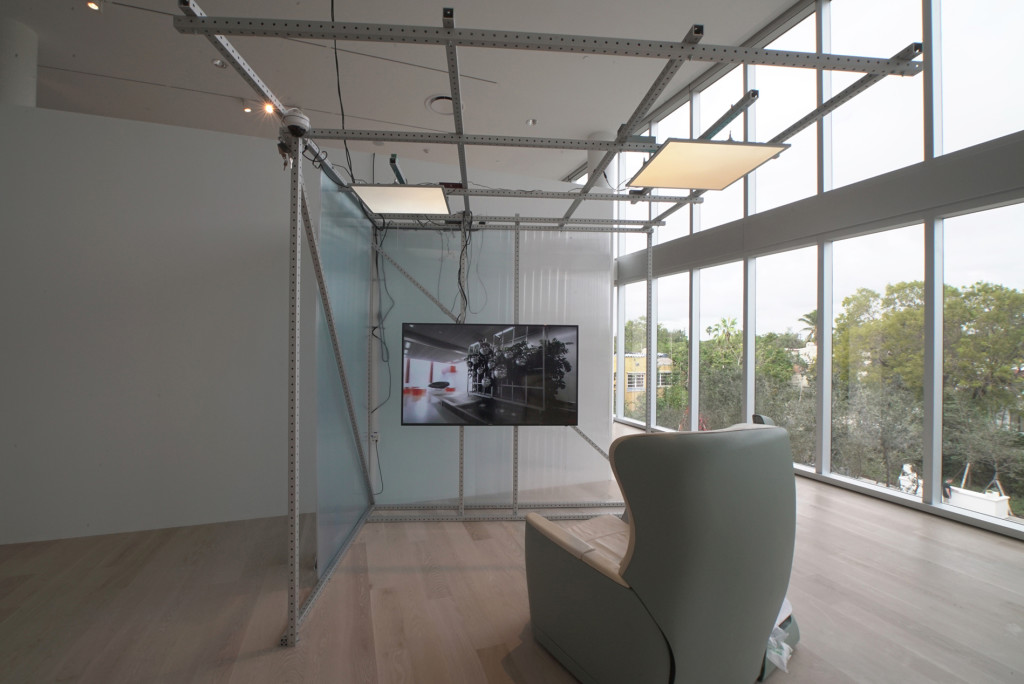 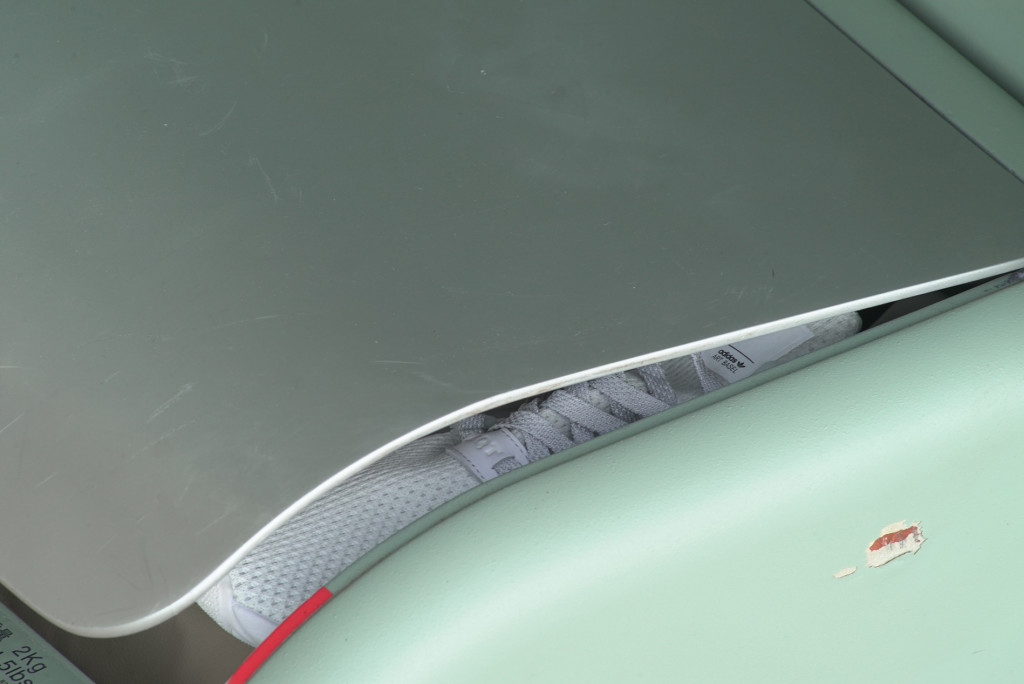 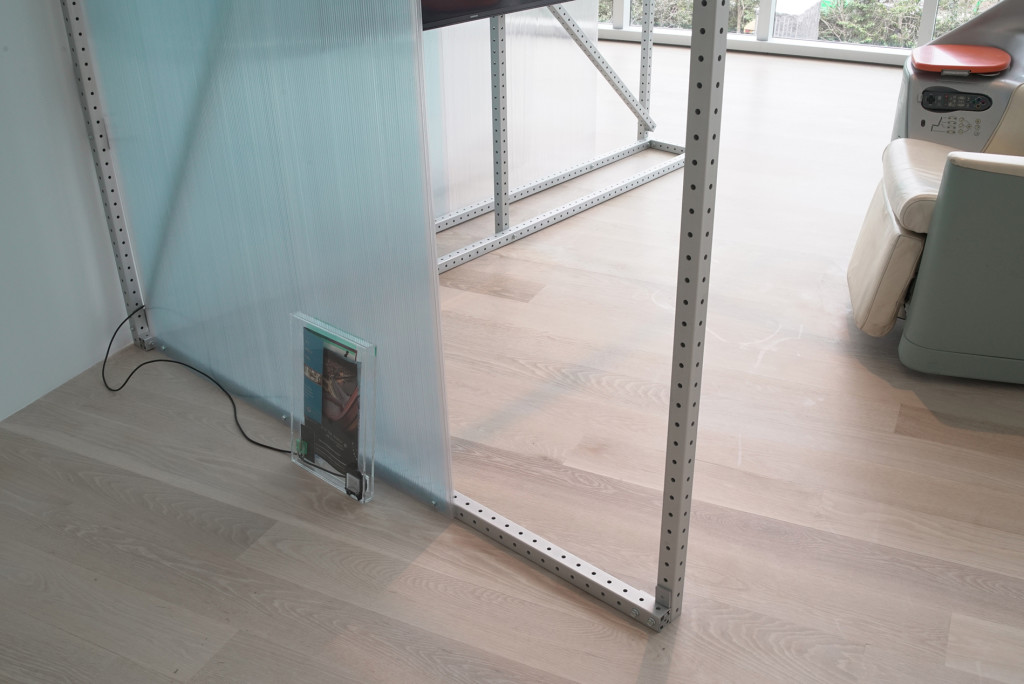 The Institute of Contemporary Art, Miami will open its new permanent home on December 1, 2017 with a major group exhibition exploring the significance of the artist’s studio, from the post-war period to the present day.

Encompassing some 100 works in painting, sculpture, video, and installation, The Everywhere Studio brings together over 50 artists from the past five decades to reveal the artist’s studio as a charged site that has both predicted and responded to broader social and economic changes of our time. Through a combination of post-war artists through emerging practitioners—including Pablo Picasso, Yves Klein, Philip Guston, Bruce Nauman, Carolee Schneemann, Dieter Roth, Andy Warhol, Martin Kippenberger, Rosemarie Trockel, Elaine Sturtevant, Anna Oppermann, Joyce Pensato, Andrea Zittel, and Tetsumi Kudo, among others—the exhibition aims to create intergenerational dialogues that enhance understanding of the most innovative artists working today.

From the studio as a site of labor; to one that blurs production, performance, and spectacle; to a concept that defines the artist’s own identity; the exhibition examines the work of artists who, in response to changing socioeconomic influences, represented new modes of working and living that would subsequently spread across society. Newly commissioned works by Neïl Beloufa, Matthew Angelo Harrison, Margaret Honda, and Yuri Pattison, conclude the exhibition with current reflections on our digital age and the impact of technology on society. 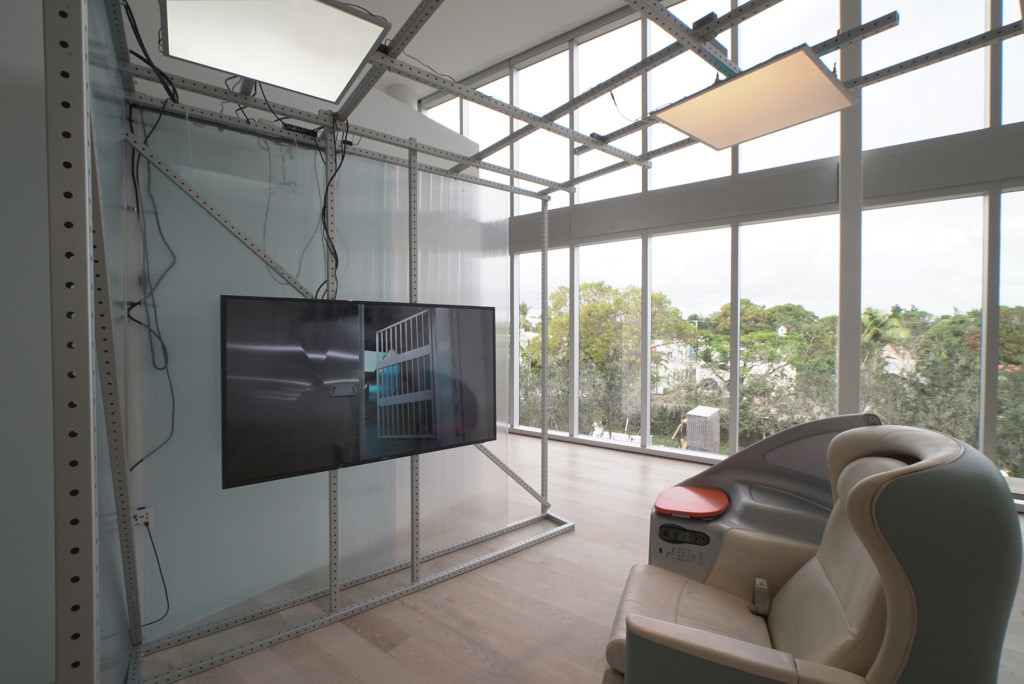 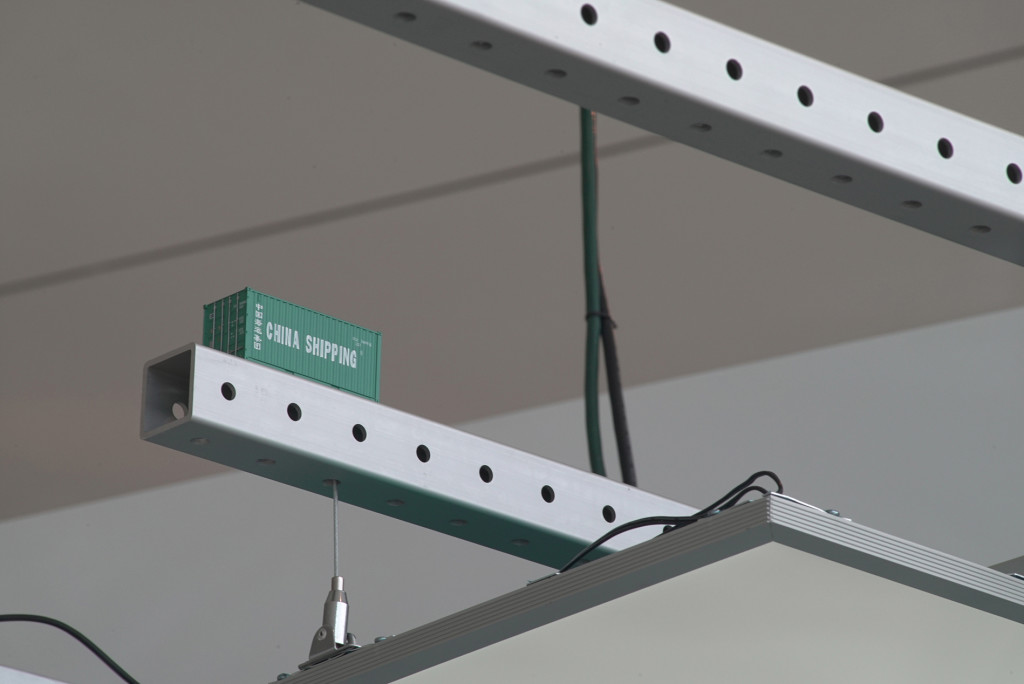 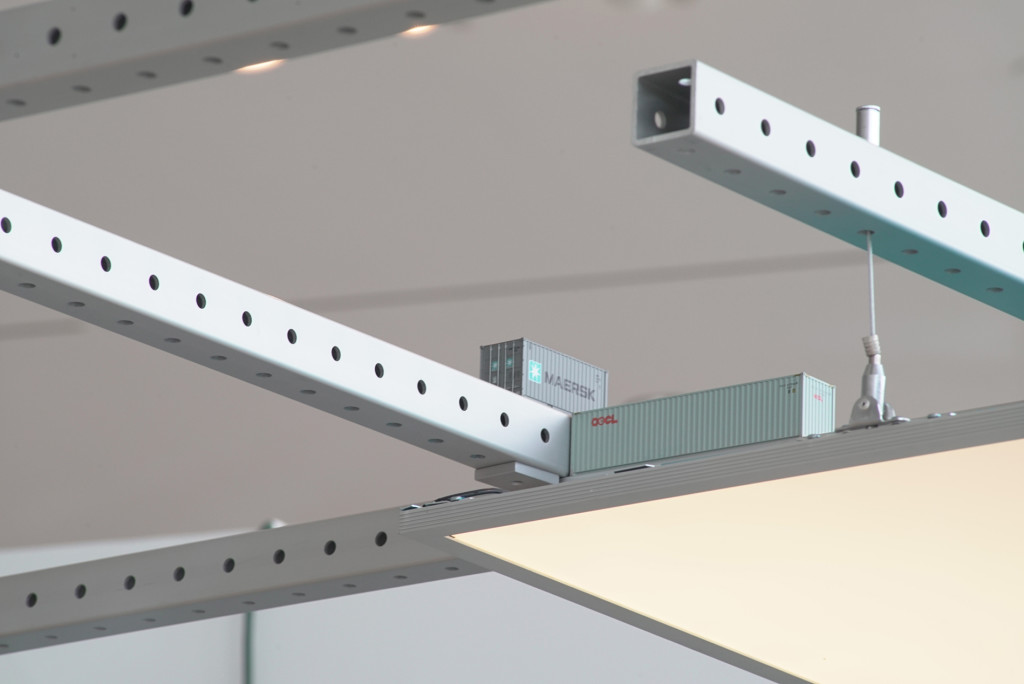 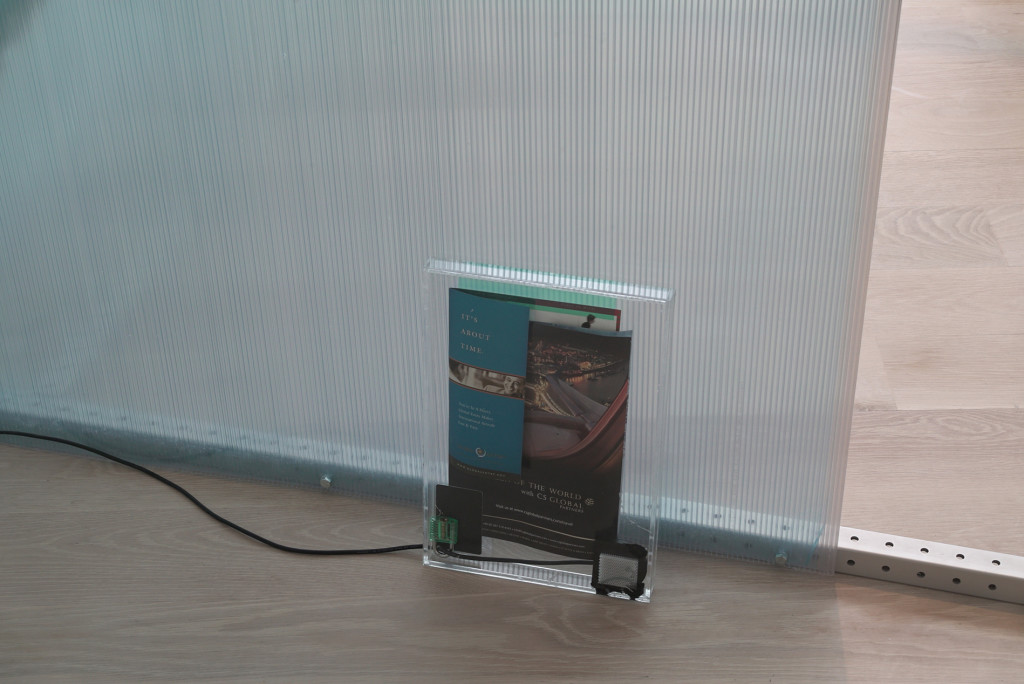 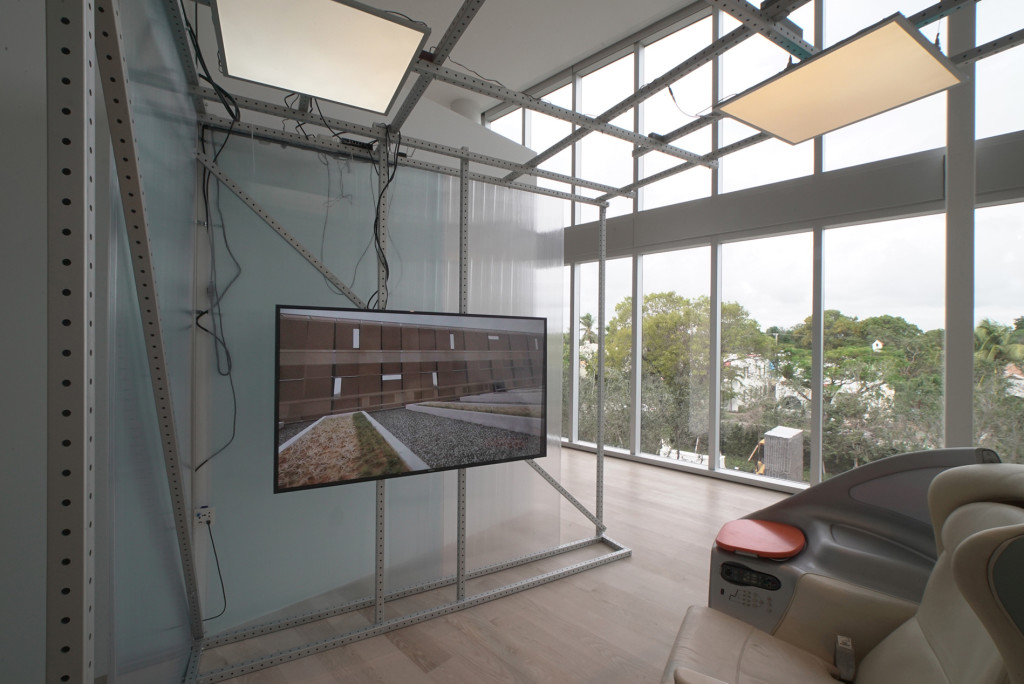 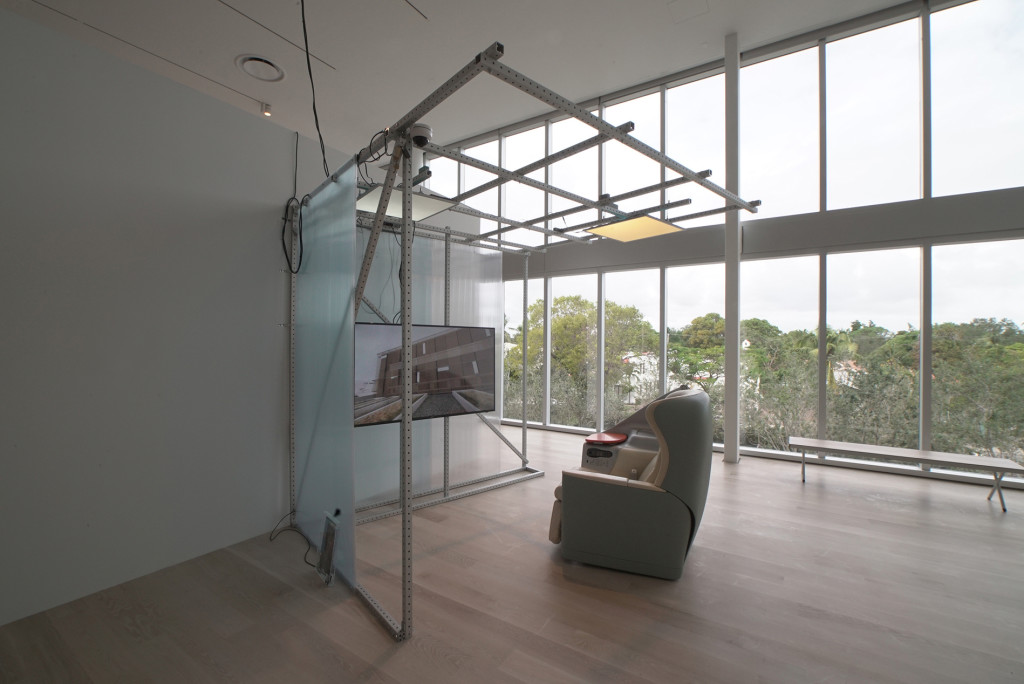 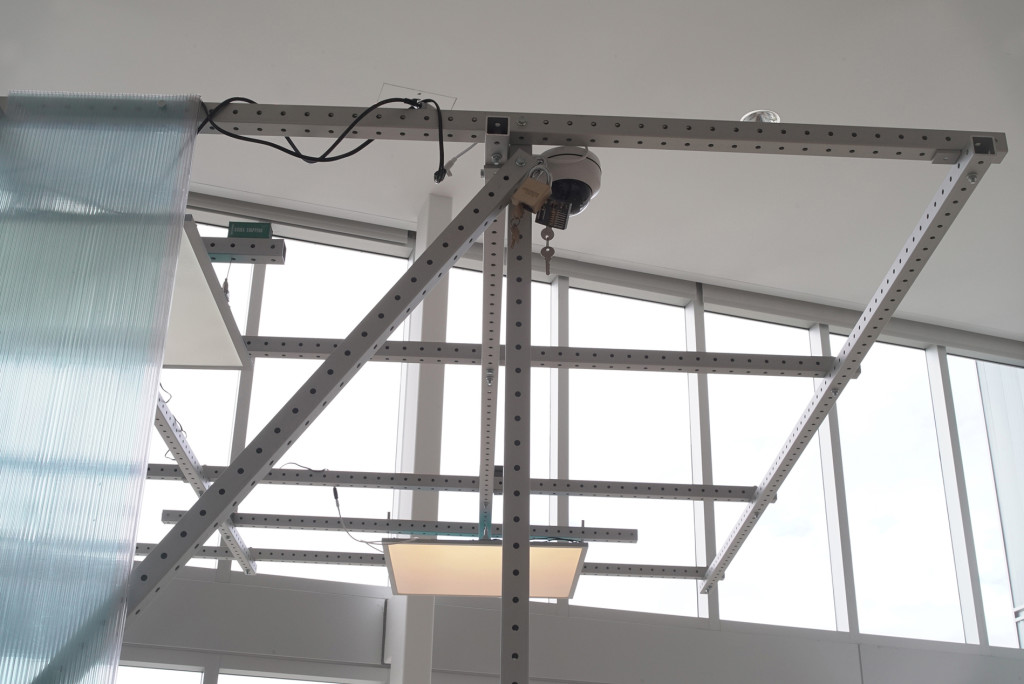 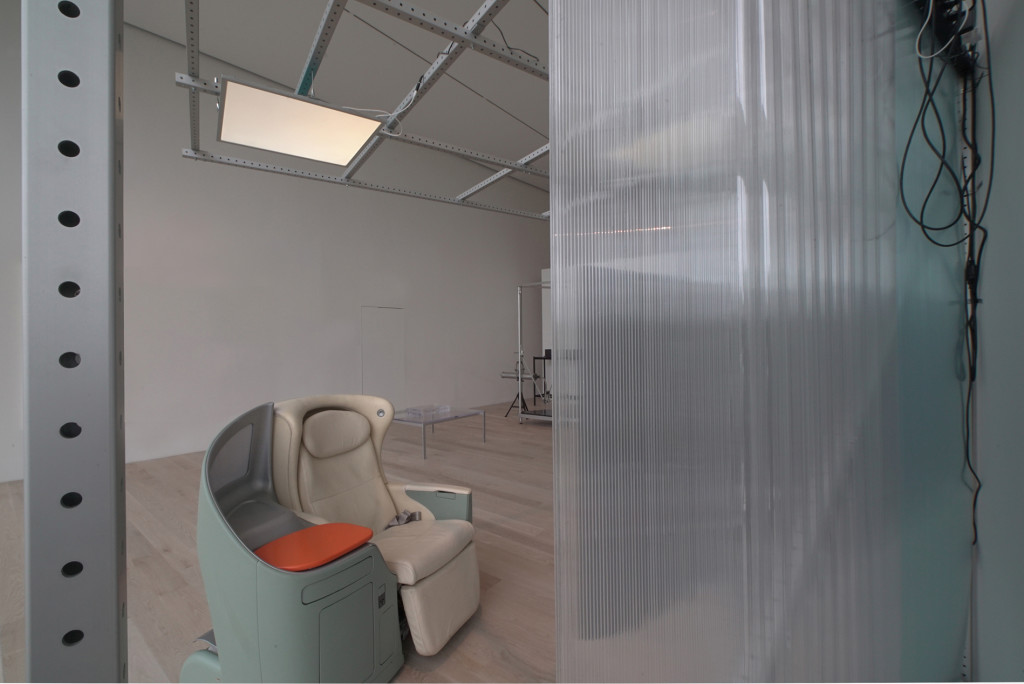 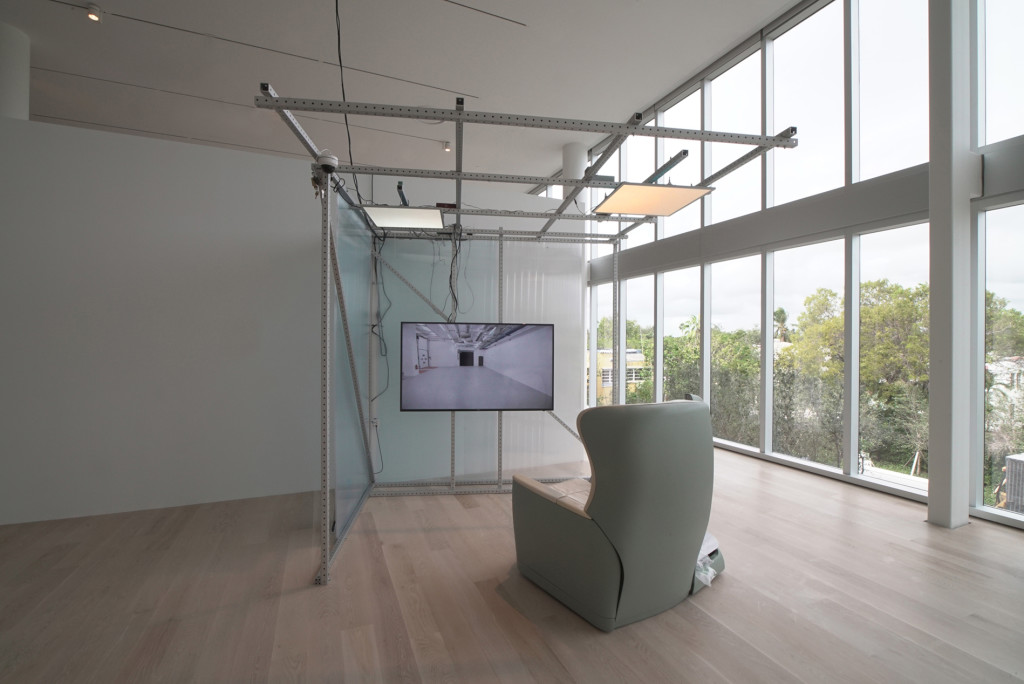 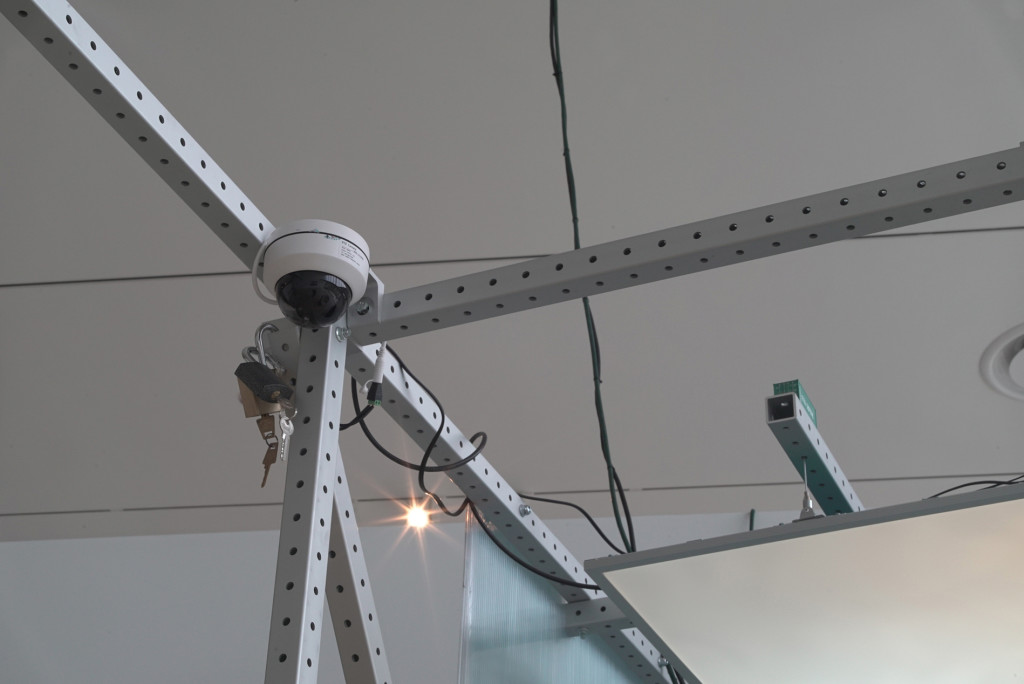 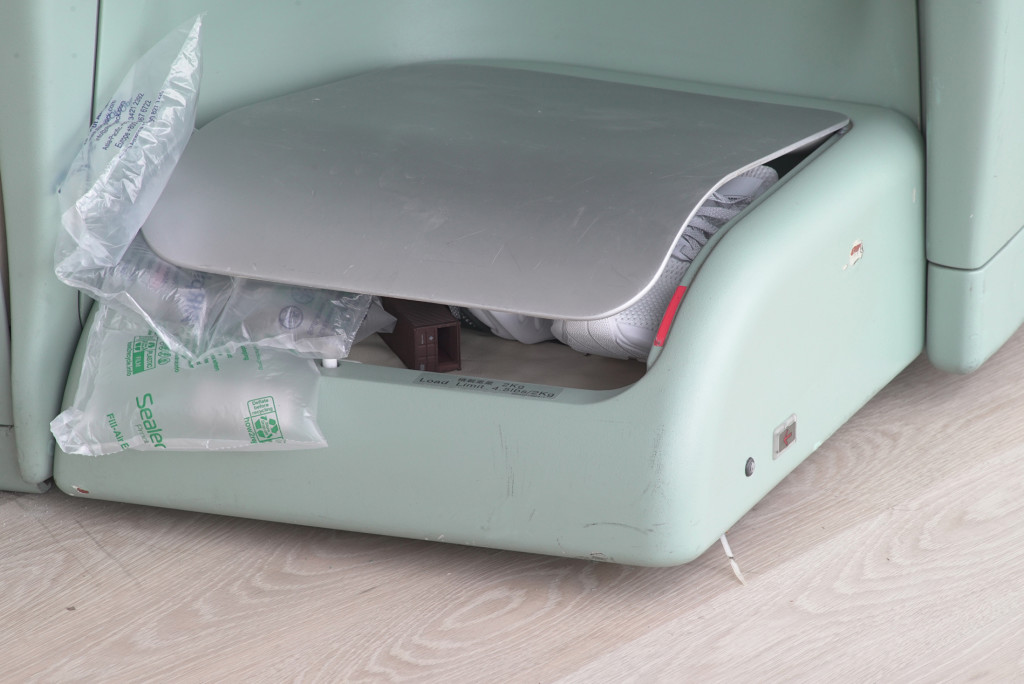