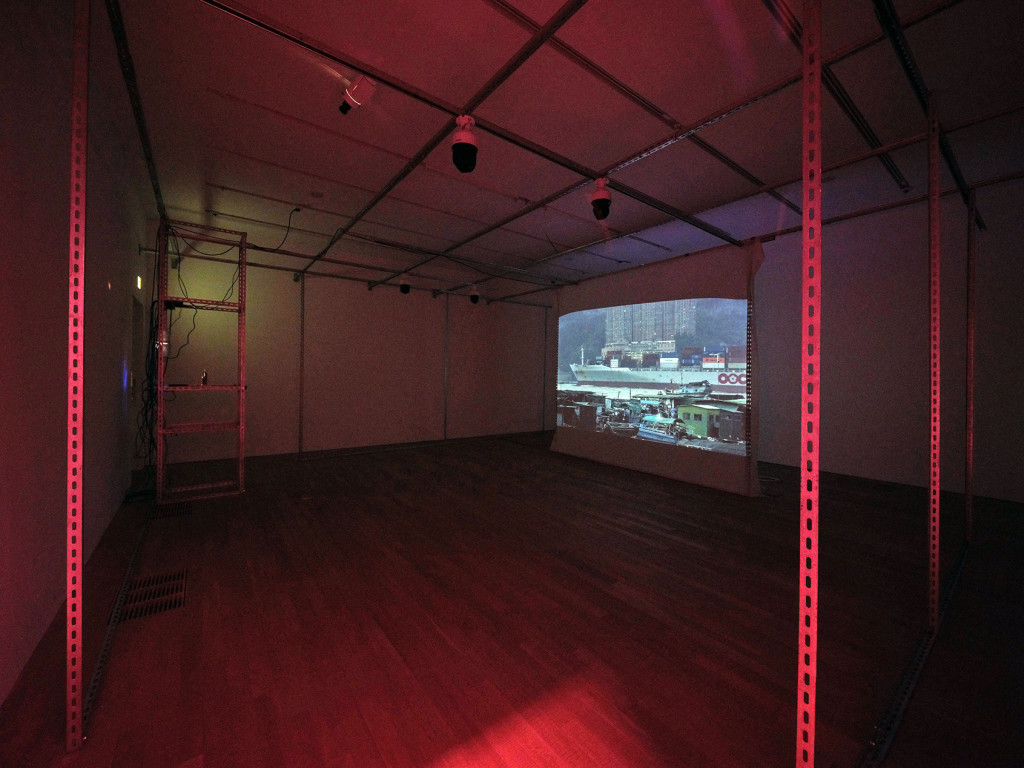 Yuri Pattison’s video installation False Memory, commissioned by Tai Kwun Contemporary, is a meditation on time and memory in the network age. An autonomous structure within the gallery is fitted with several screens connected by a custom networked playback system that plays a variety of video footage shot by the artist over several years. The footage juxtaposes various ghost towns—urban spaces abandoned due to gentrification and government regulation—with a replica of one of Hong Kong’s most notorious quarters, the Kowloon Walled City, situated inside a gaming arcade in Kawasaki, Japan. The Kowloon Walled City—a former Chinese military fort and veritable free zone during British rule characterised by its dense population and improvised, networked architecture—holds a central place not only in the history of Hong Kong, but in the cyberpunk genre, which employed it as cinematic setting and as spatial metaphor for the dark web. Demolished in 1994, the district now only exists as a virtual ghost in photographs and through its various romanticised renditions across cinema, comics, and video games. By assembling these representations of past and present ghostly urban spaces, Pattison refects on how our relationship to a historical past is constantly informed by their simulation as images circulating in culture. Retreating into lost futures (or future pasts) through replicas, simulations, and staged ruins, such images depict a sense of anemoia—an alternative view of history where various media temporalities haunt each other in complex, networked ways. 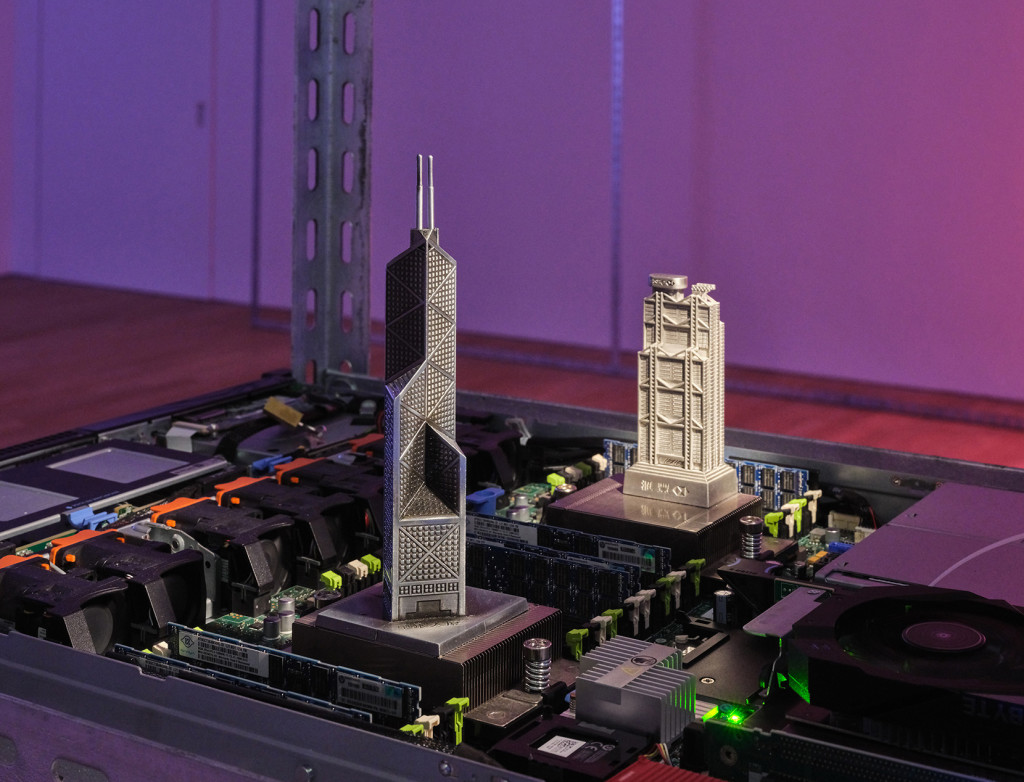 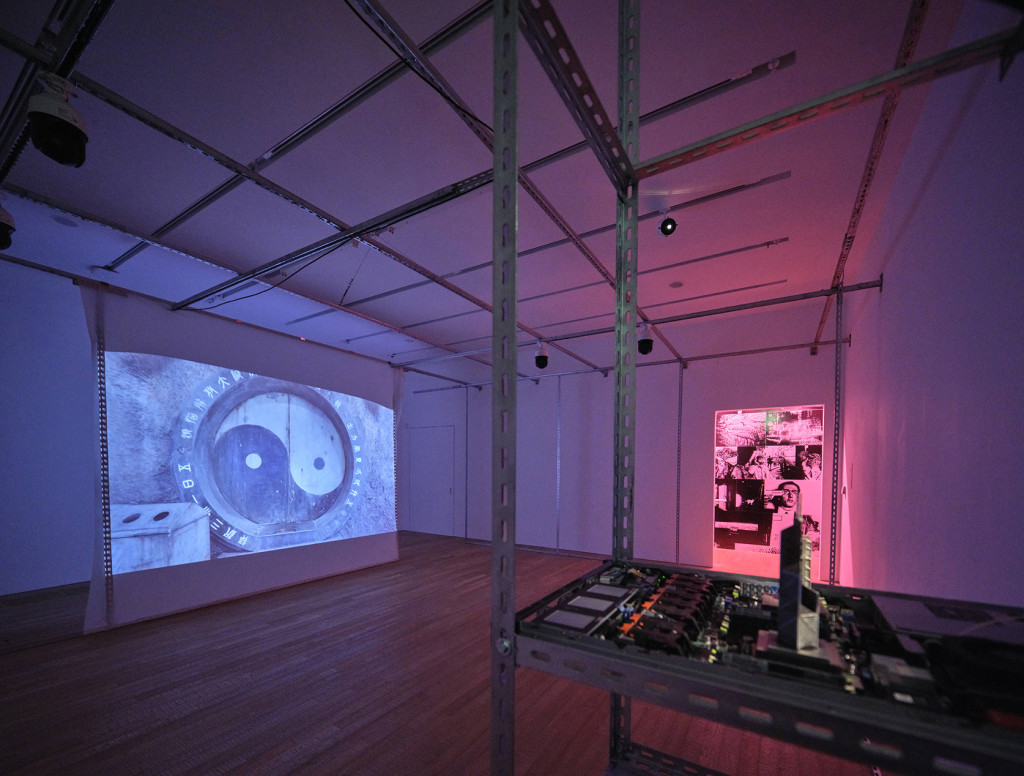 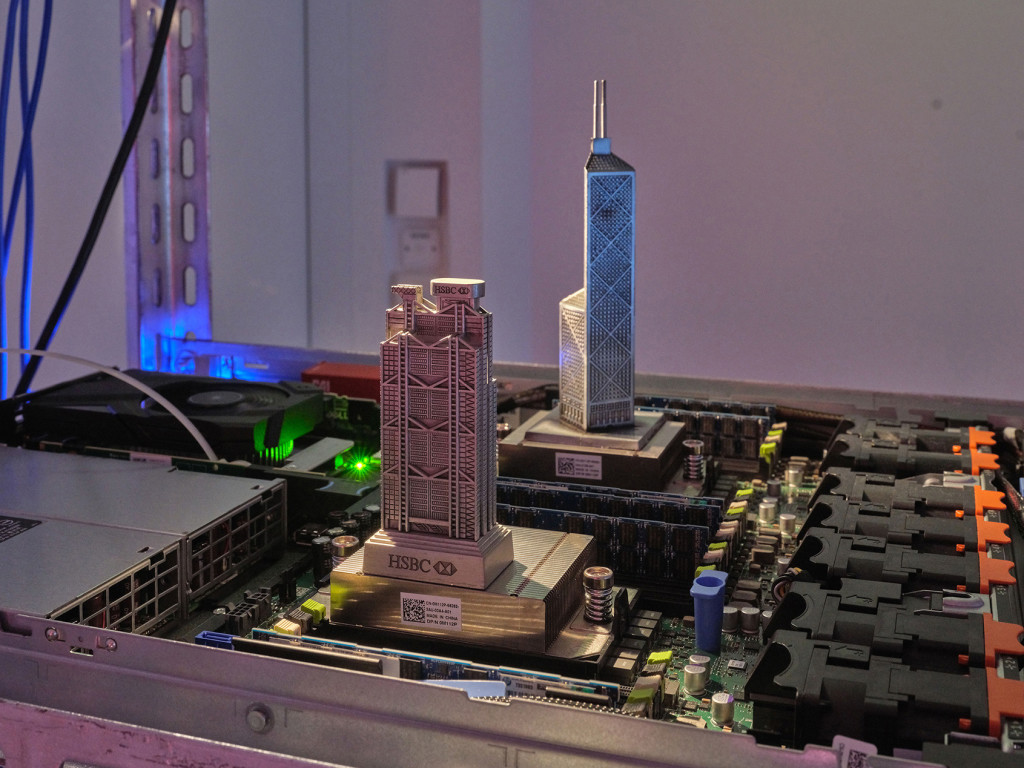 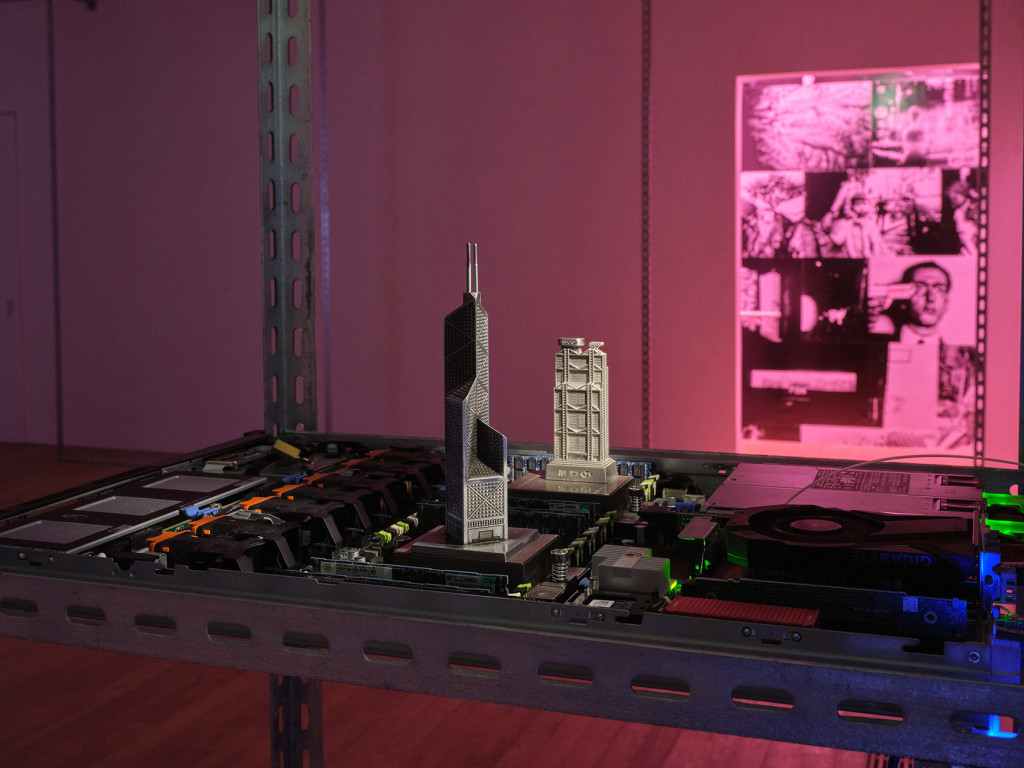 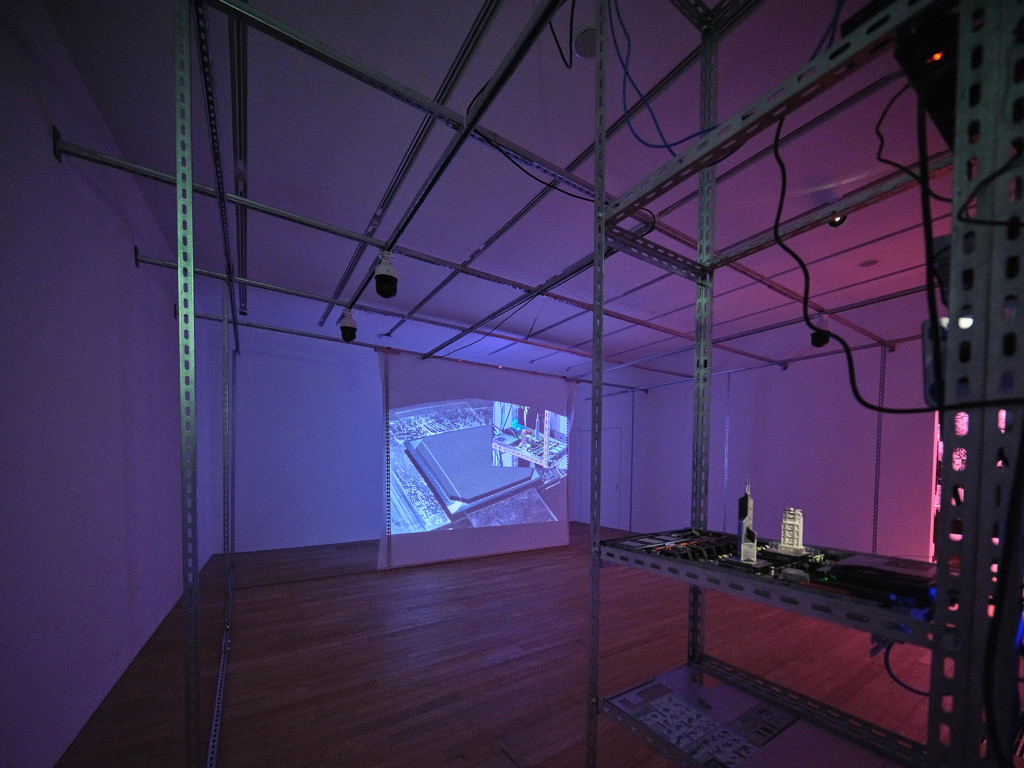 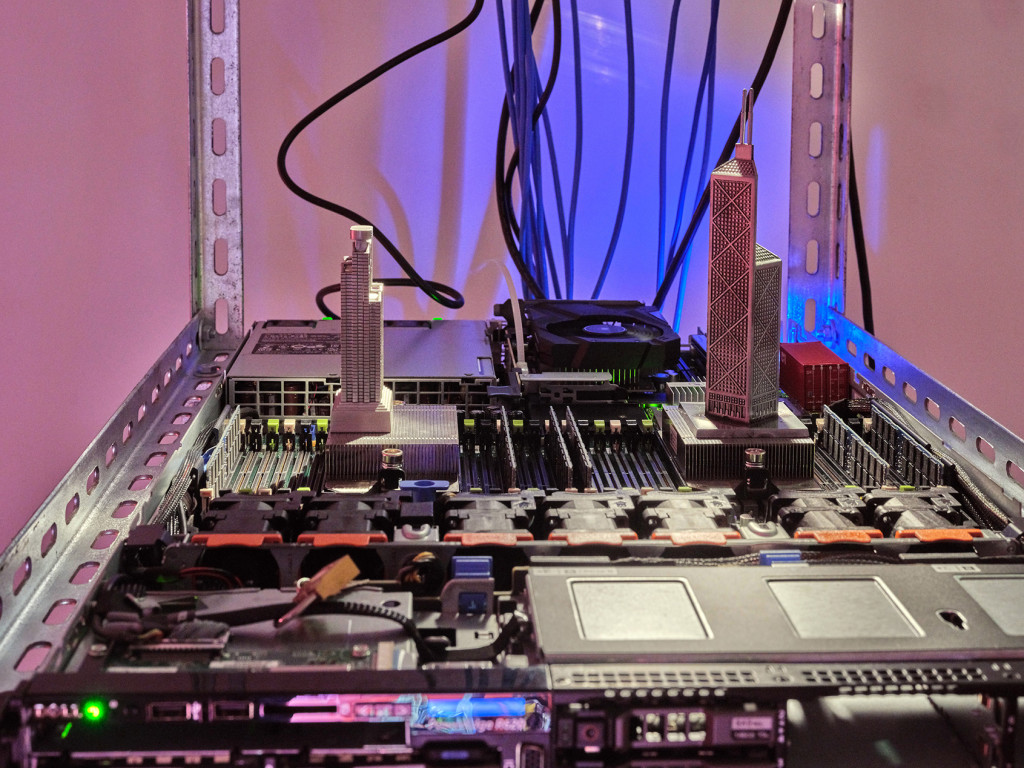 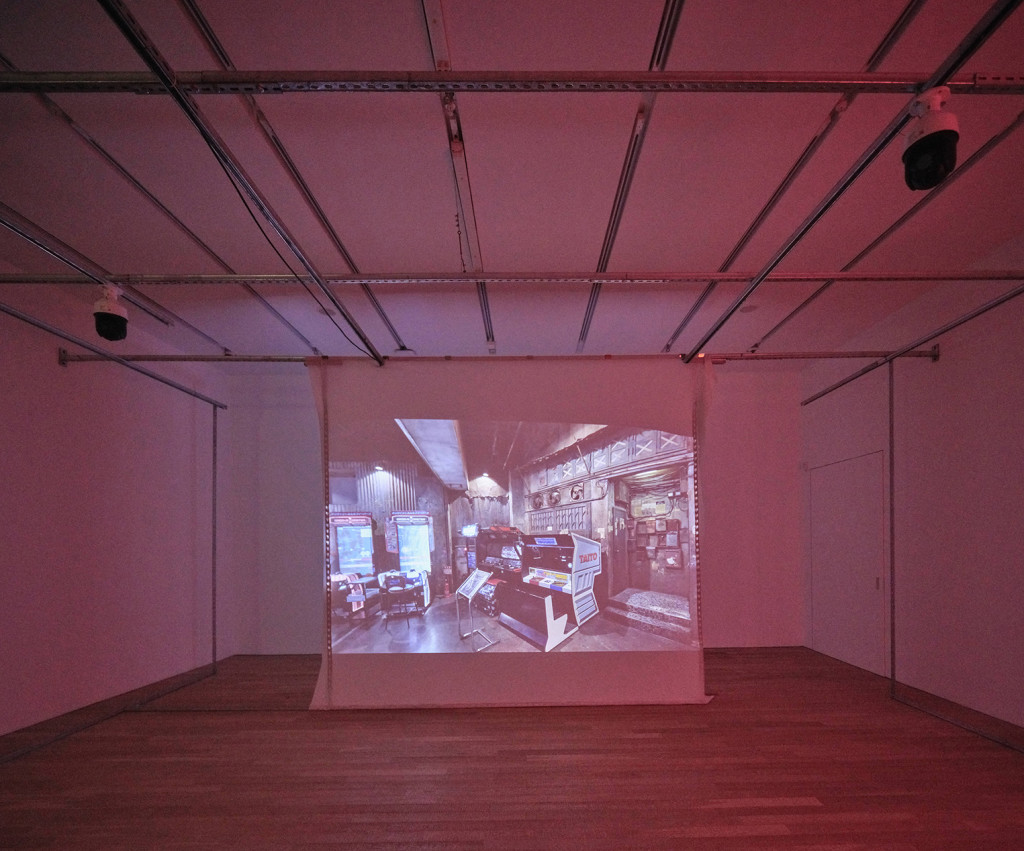