Lee Kit’s exhibition ‘You (you).’ is a continuation of his exploration into the quotidian realm of the everyday. Comprised entirely of new commissions, the exhibition is formulated as a series of spatial reconfigurations that blend together and alternate between concealment and revelation.

Conceived through recollections of personal and collective moments and their associated emotions from a not-so-distant past, ‘You (you).’ takes the universal yet non-existing entity alluded to in its title as a point of departure, gazing at the notion of absence to reflect on the construction of places, memories and time. Lee distils and translates these fleeting moments into forms of visual articulation, shedding light on their inherent ‘endlessness’ which transcends our perception of time.

Shifting across a diverse range of media, Lee’s practice is deeply rooted in his personal surroundings and experience. Trained as a painter at the Chinese University of Hong Kong, he soon began to move away from representational tendencies and the limitations of the traditional stretched canvas, which has long been central to Western art. Lee reduced the act of painting to a network of repetitive lines and squares on fabrics, repositioning the process itself as a personal and emotive form of documenting the passage of time. These hand-painted fabrics were then turned into and used as ordinary functional items, such as tablecloths, curtains and picnic blankets, thus introducing the essentially private outcomes into the public sphere.

‘You (you).’ operates within the same framework as Lee’s sparse yet intimate installations, incorporating moving image, performance, ready-made objects, found images and lighting to form and suggest traces of immaterialised dialogues and relationships. The various elements within the installations, which appear to have been randomly placed, have in fact been meticulously arranged to recall the qualities of painterly composition. The exhibition also further propels Lee’s approach of employing repetitive gestures, mundane objects and other ephemeral materials, such as sound, to function as emotive and sensory triggers, affording viewers the possibility of evoking the textures of both real and imagined memories. 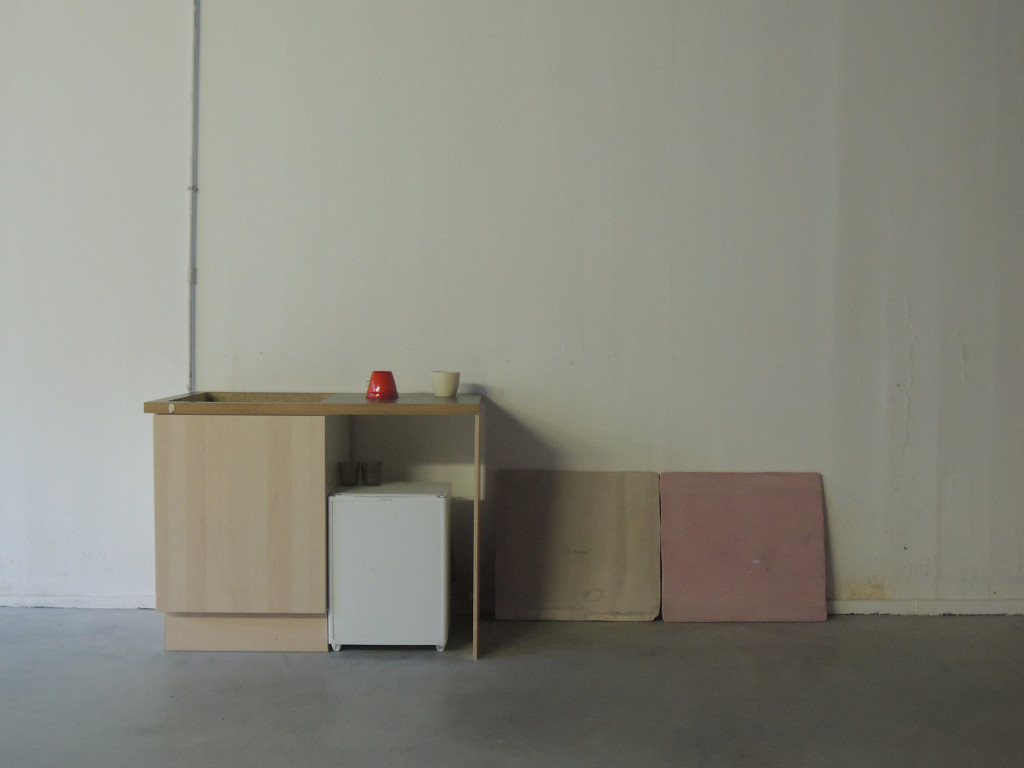 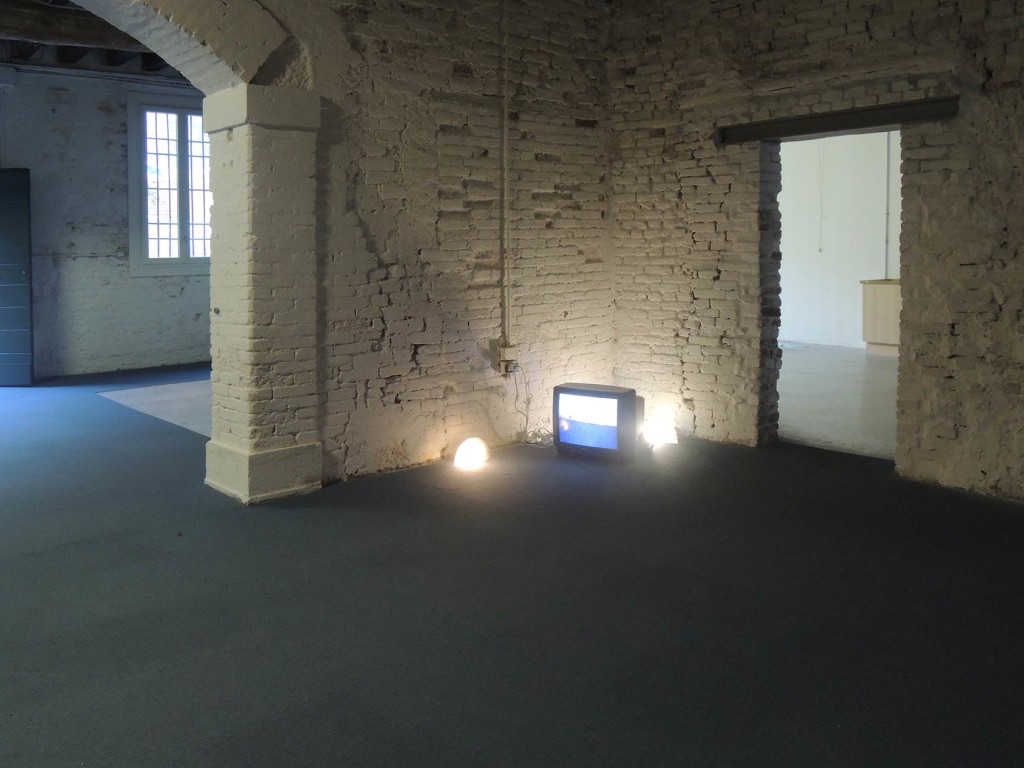 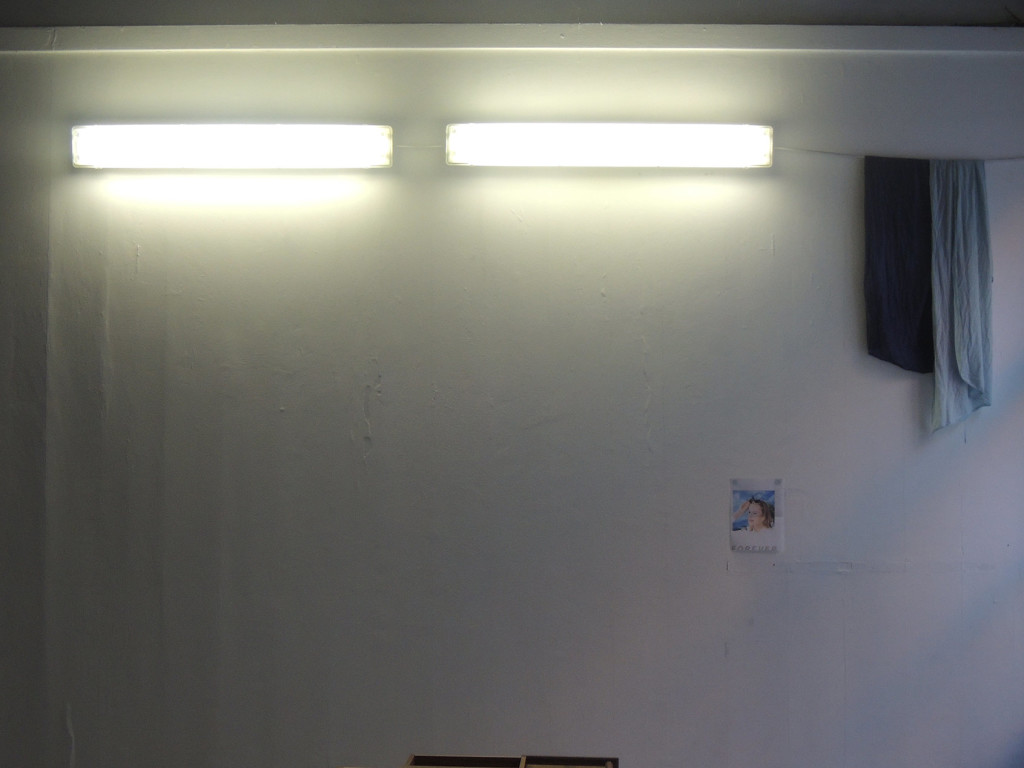 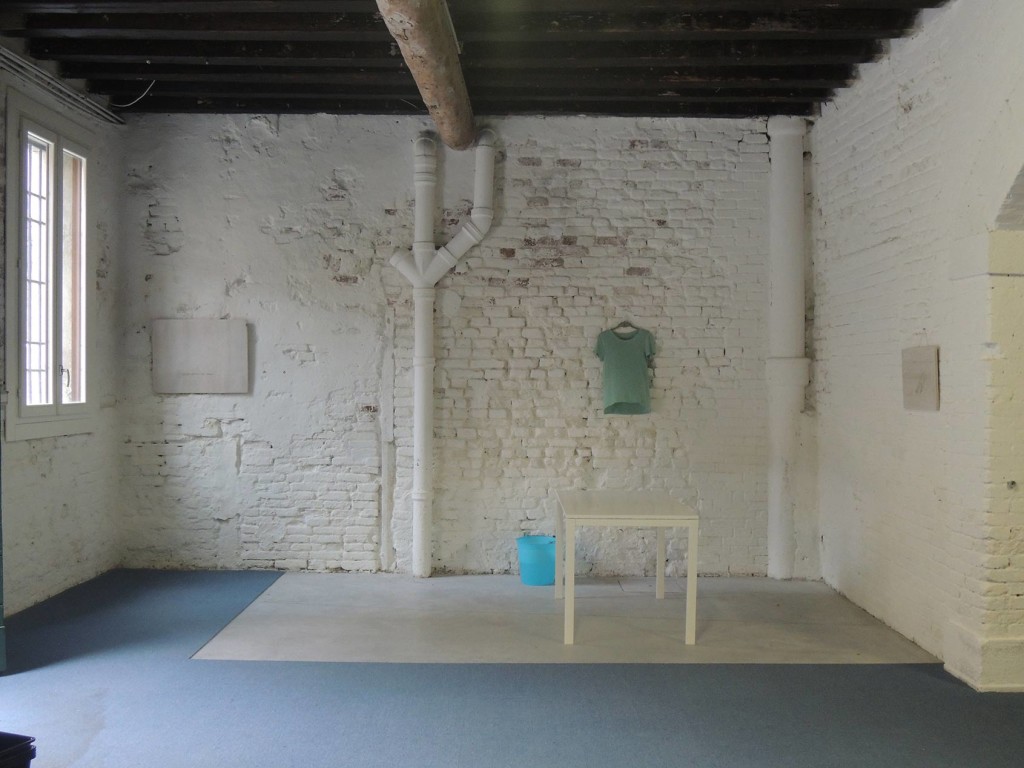 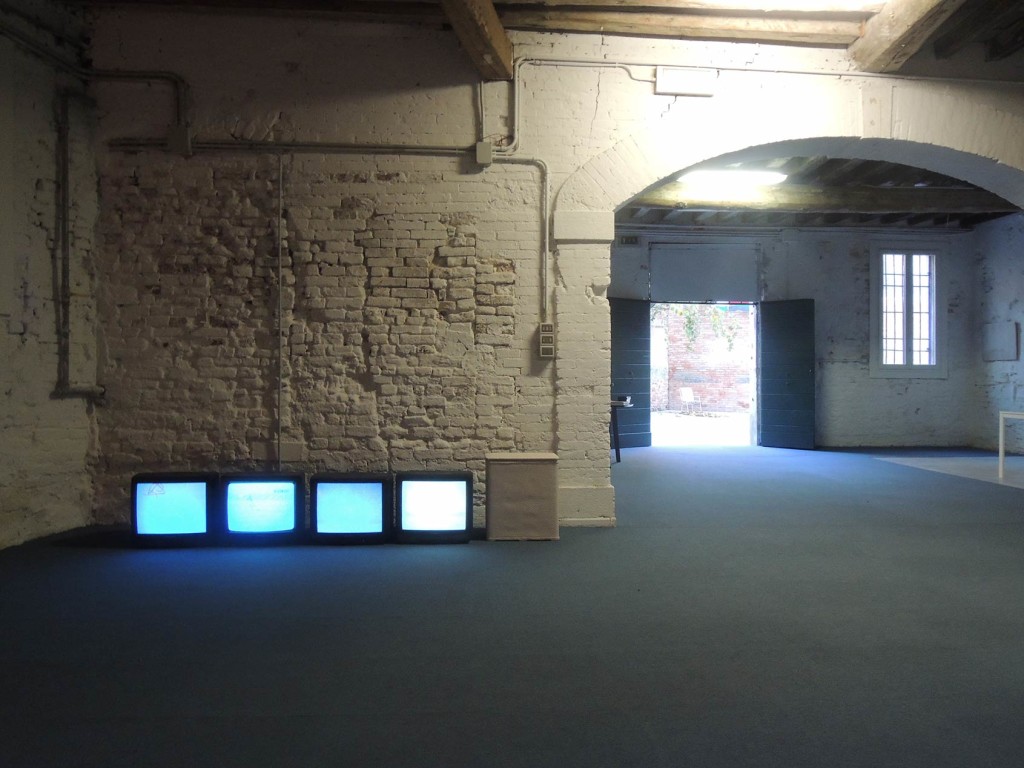 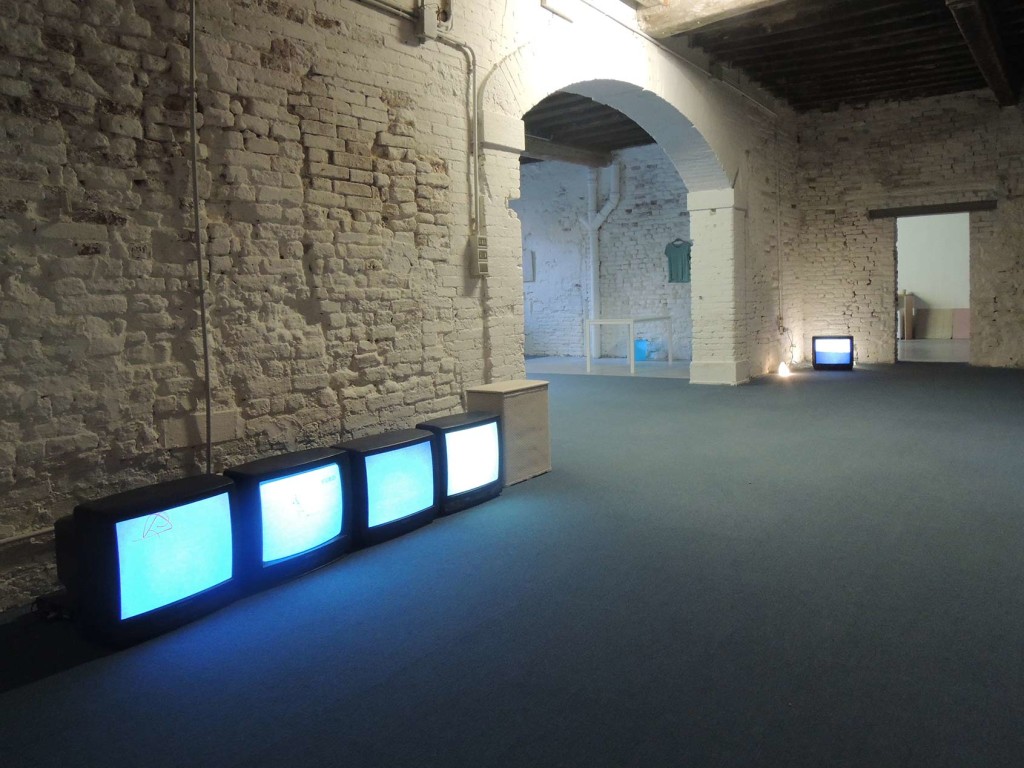 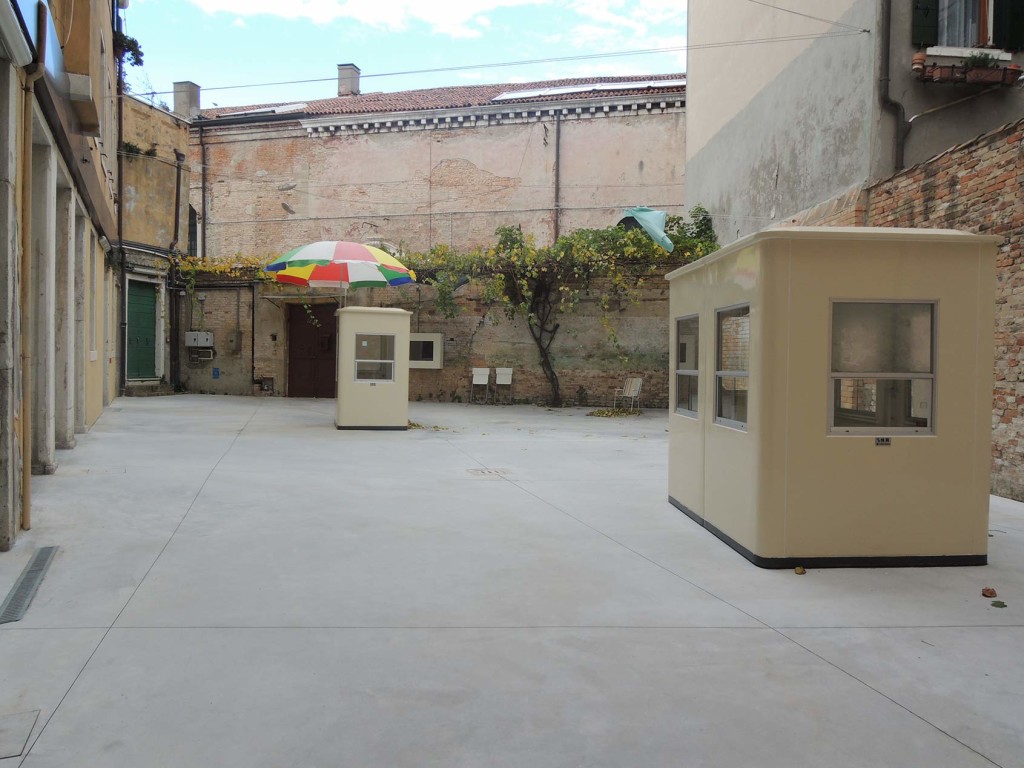 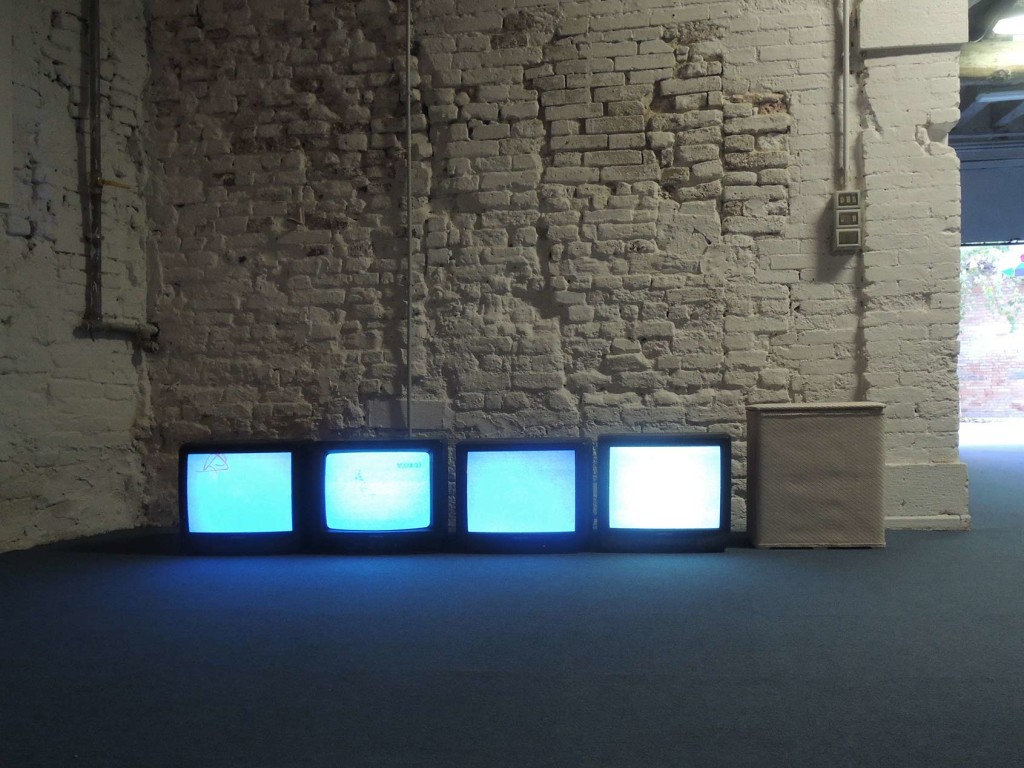 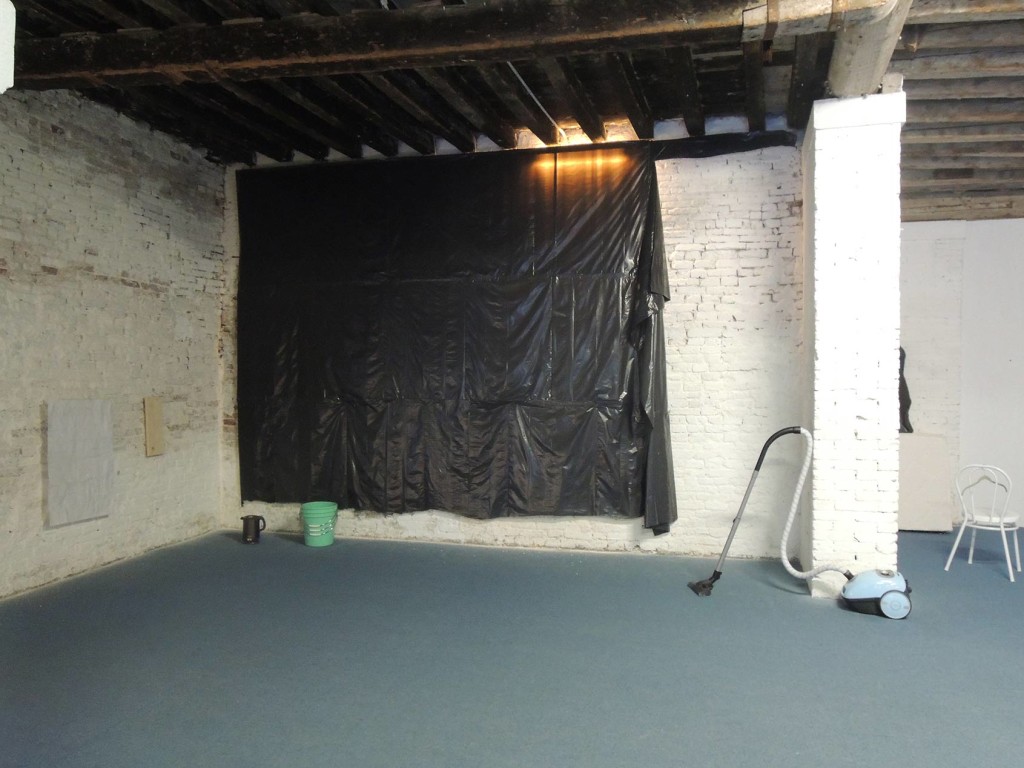 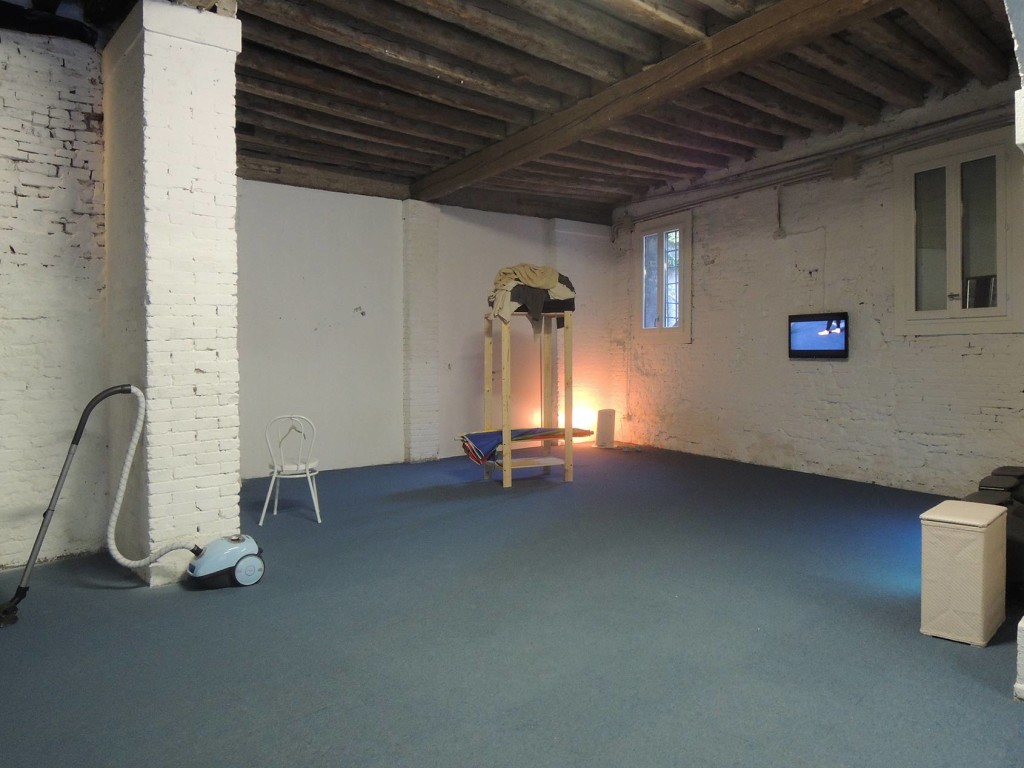 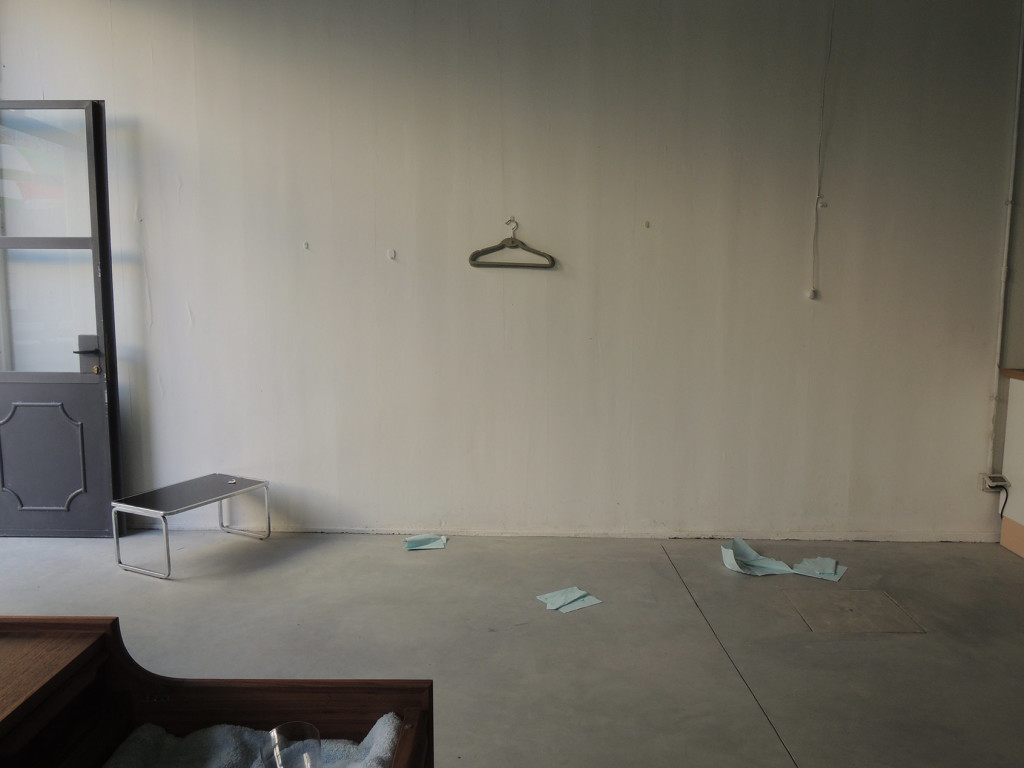 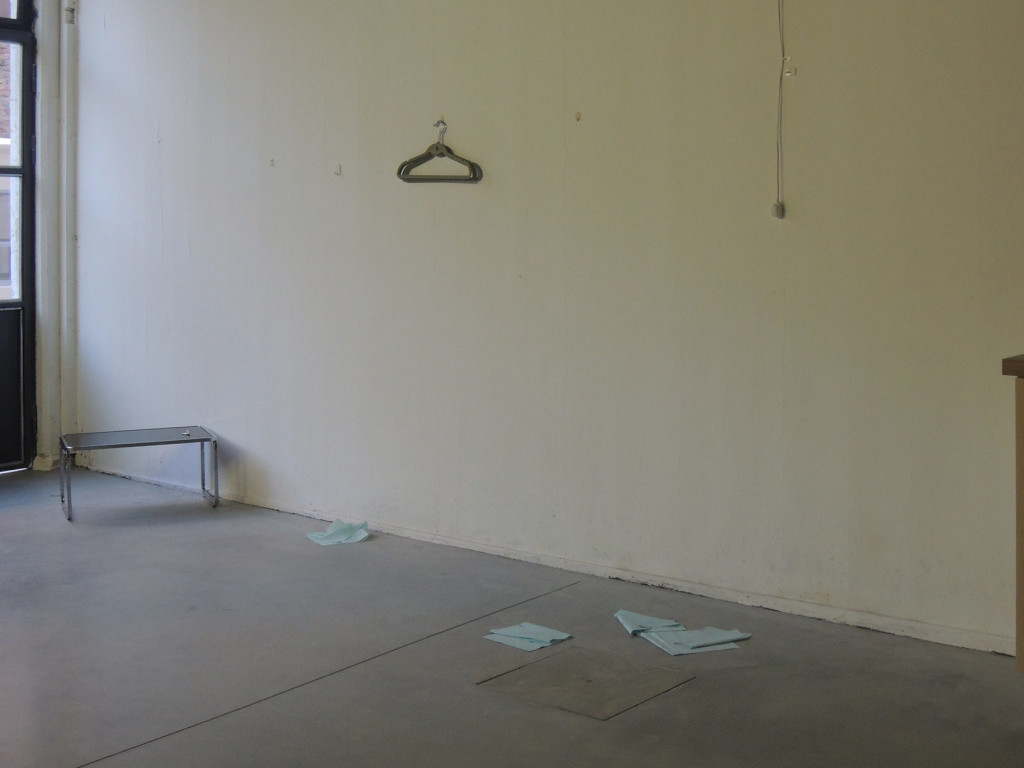