We woke up with energy 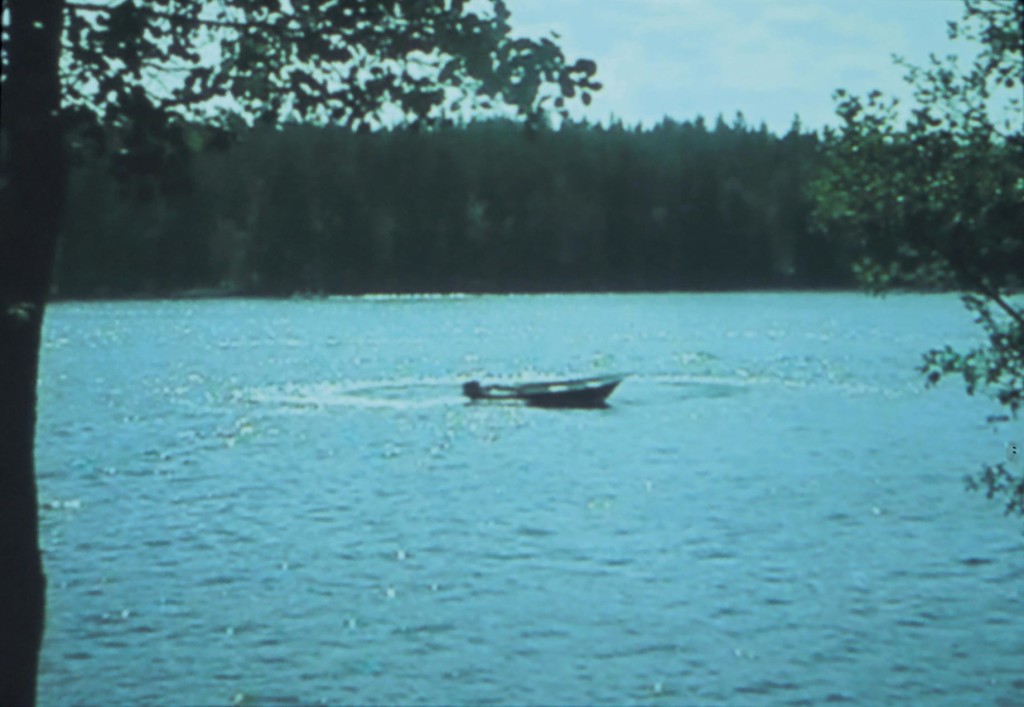 We woke up with energy

mother’s tankstation is pleased to launch a new space and an exciting new gallery programme with a solo exhibition by the Dublin-based, Swedish artist, Nina Canell. Both the title of the show, ‘We woke up with energy’ and the selection of this dynamic young artist for the inaugural exhibition, are appropriate to the uncompromising intentions of mother’s tankstation, which aims to show the best of young and established, cutting edge International and Irish contemporary art practices. Mother’s mission is to curate museum quality exhibitions of artistic practice and to provide the serious collector of contemporary art with an expanded notion of domestically house able art.

Nina Canell (born in Växjö, Sweden,1979) is, in the simplest terms, one of those rare and exciting young artists who comes onto the scene every generation or so, whose practice is already so well considered that it appears almost effortless, or as though it has always existed.

Canell’s work, which she understatedly describes as “the kinetic and sonic activity of redundant electronic equipment”, combines and juxtaposes found and custom-built objects into sound works and sculptural formations. Her installations posit themselves as testing grounds, through which the structure and behaviour of the physical and natural world is imitated, misinterpreted or re-invented. Canell’s romantic and slightly melancholic structures give a wishful form to collective experience, where objects function better, more beautifully or do more ‘interesting things’ than they were designed for. Usually mute, pedestrian or prosaic objects find themselves collaborating with other equally ‘dumb things’ to create surprisingly beautiful and superbly detailed choreographed actions. Canell’s view of the world is better than the real one. Her practice owes as much interest to medieval alchemy as to the formal aspects of ball cocks, plastic buckets, dowel rods, as it does “magnetic song-writing”, basic geometry or even poetic phenomenology. Importantly Canell’s whimsically intelligent work is mediated with humour, accessibility and tremendous energy.

Nina Canell’s recent exhibitions include Here Comes Everybody at Project, Dublin, Live at Interim-Projekte, Frankfurt and Precaution at Irish Museum of Museum of Modern Art. Canell is currently an artist in residency at the Fire Station Artists’ Studios, Dublin, and the recent winner of the inaugural McKeogh Award from IADT-DL. 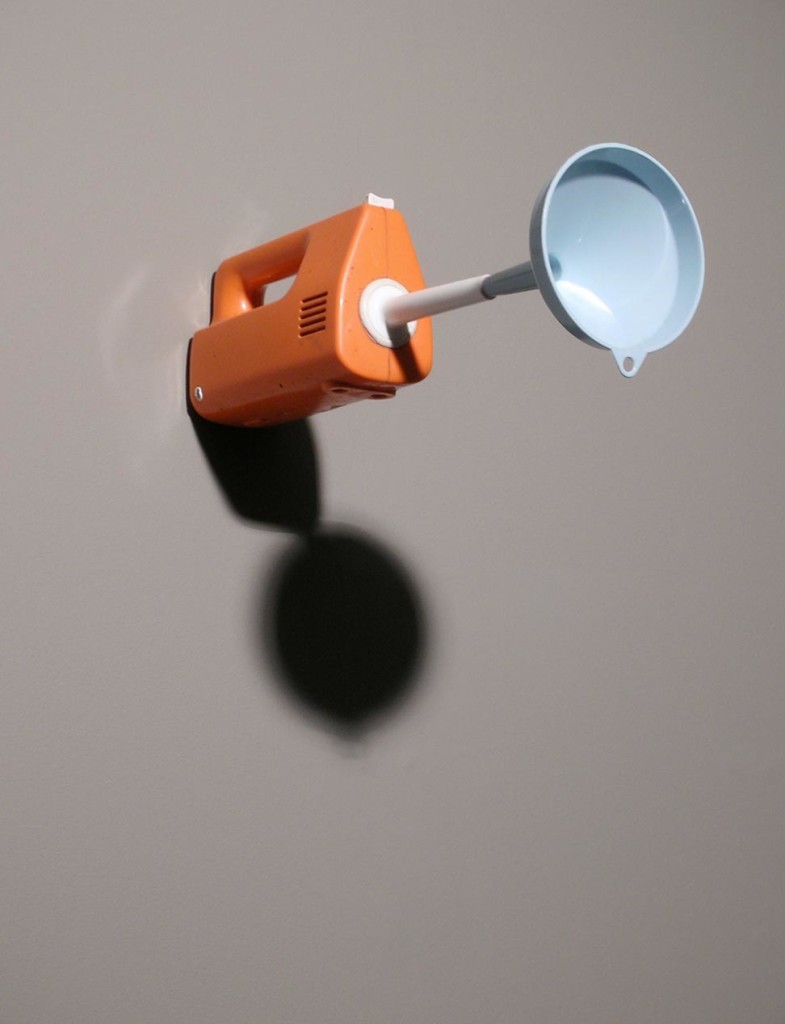 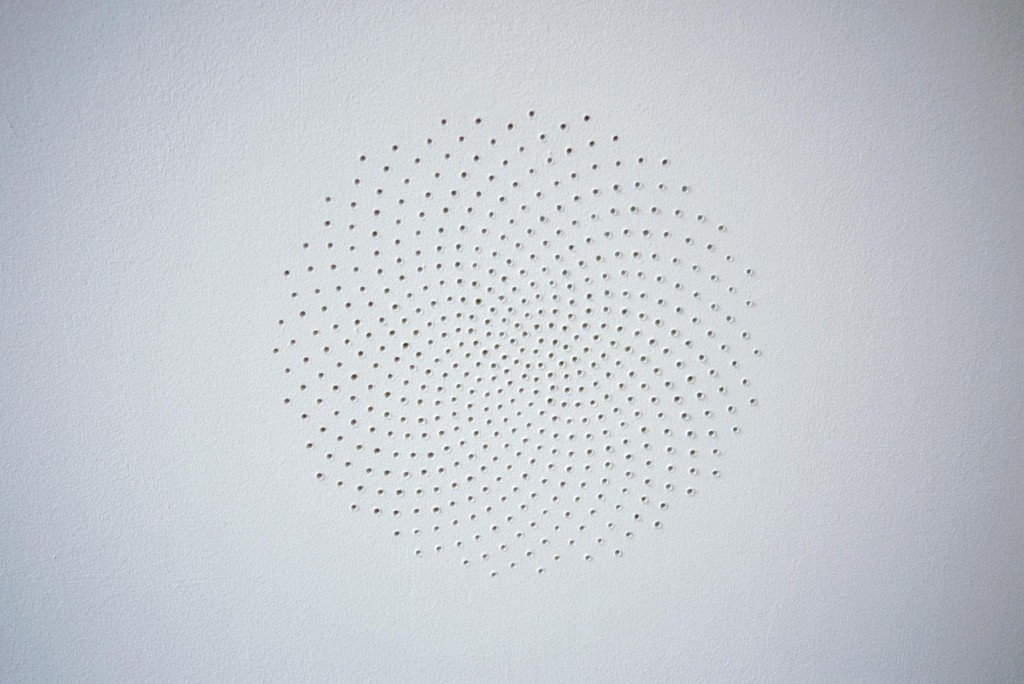 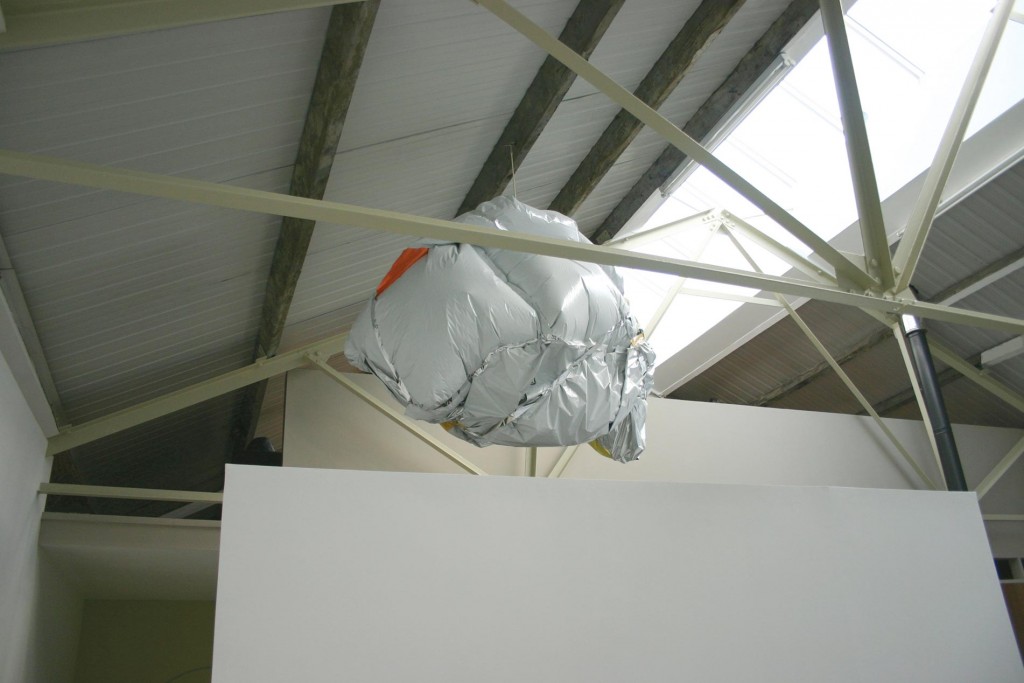 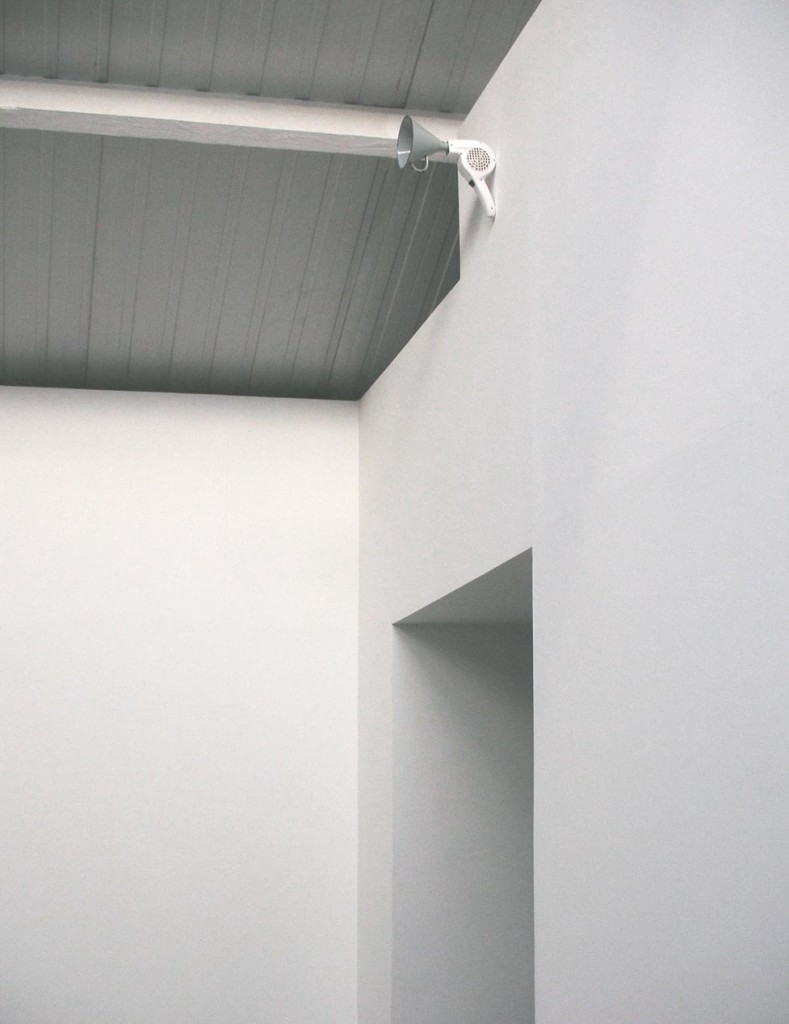 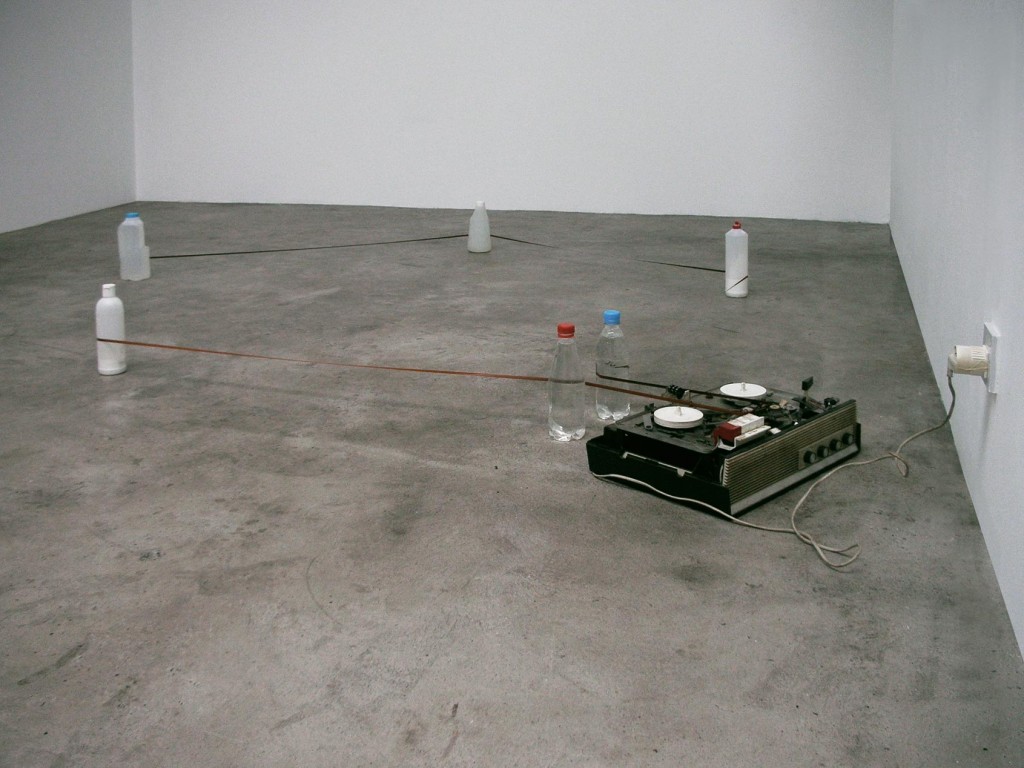 Nina Canell Half the Pace of a Given Place
Reel-to-reel player with extended tape-loop, plastic bottles
Dimensions variable
2005 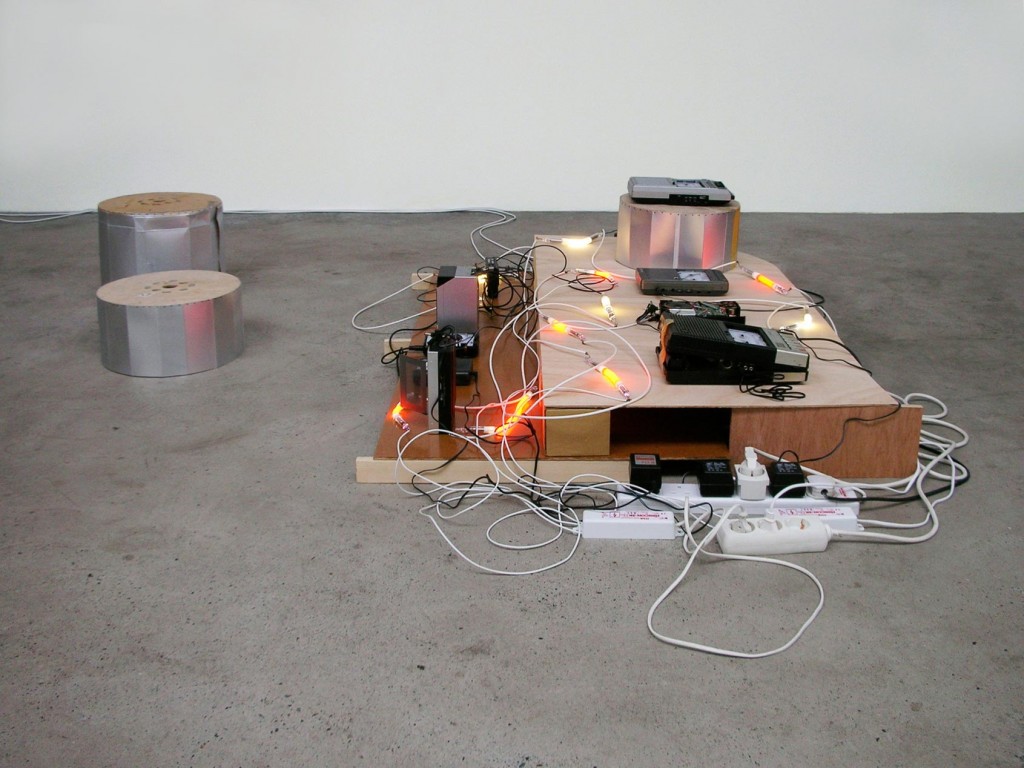 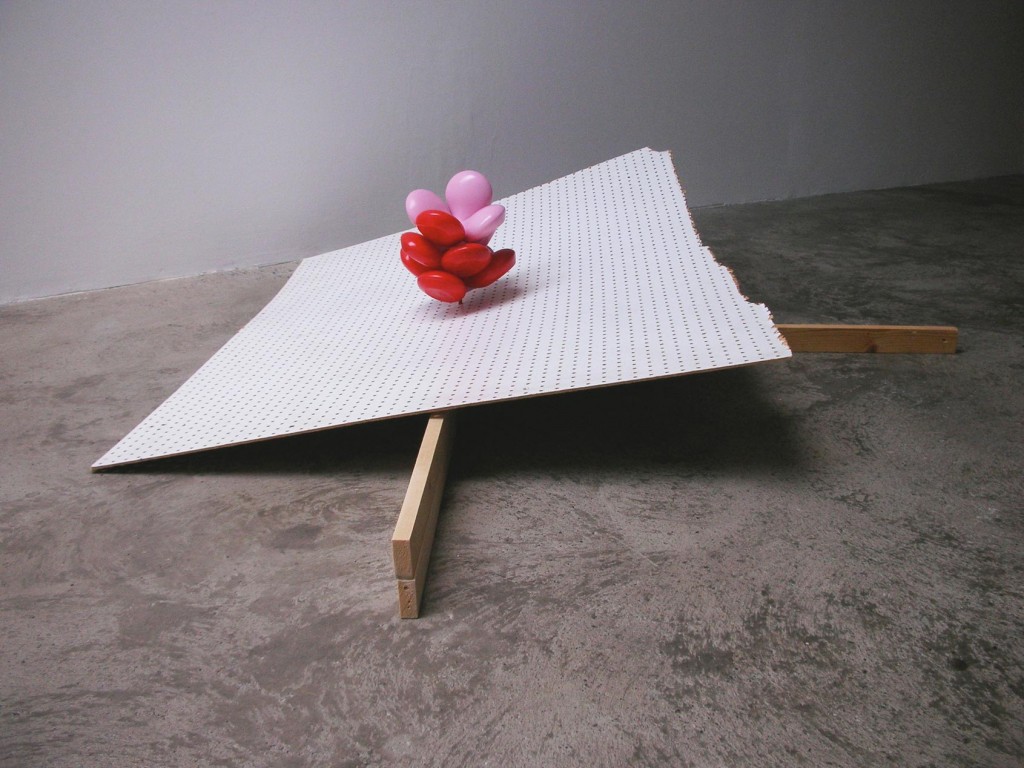 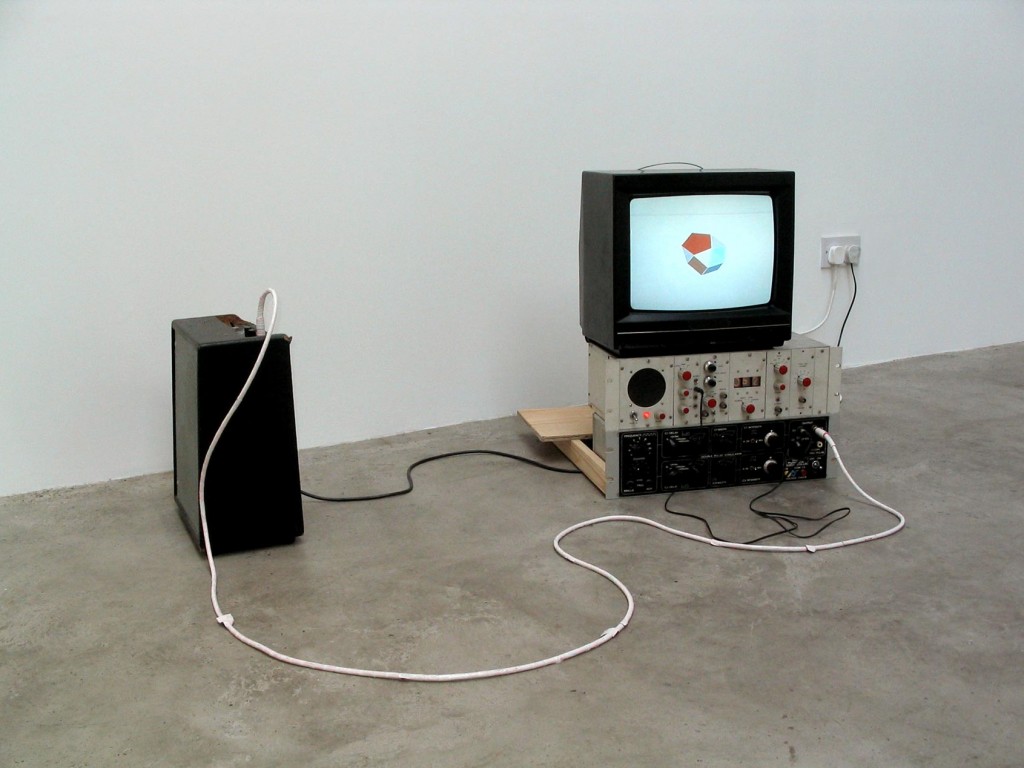