‘We used to be more sensitive.’ | Hara Museum of Contemporary Art, Tokyo 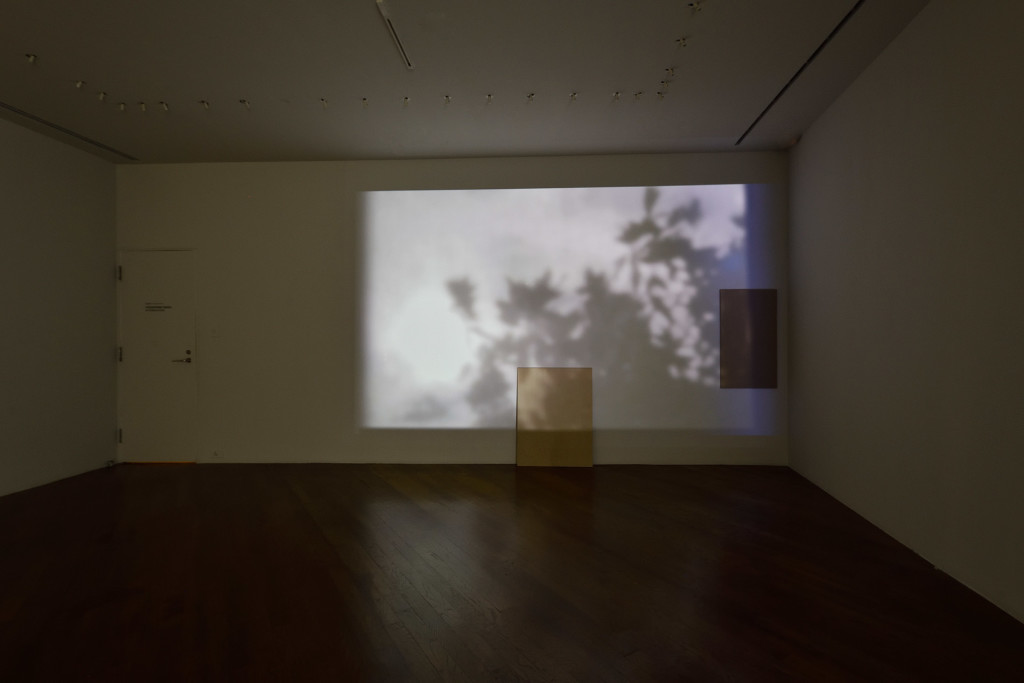 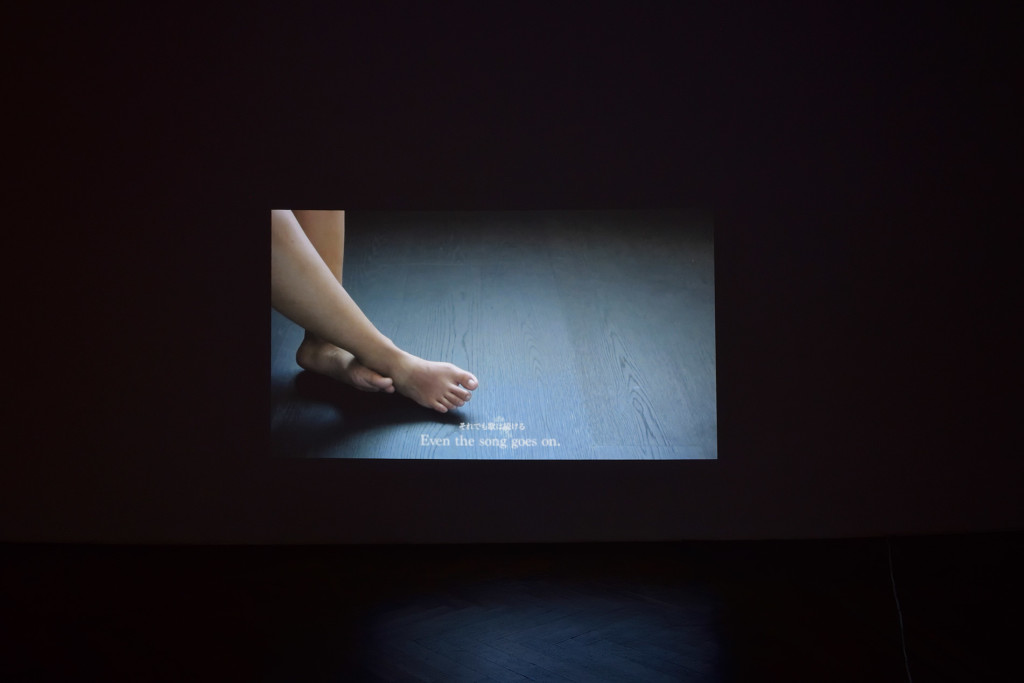 ‘We used to be more sensitive.’ | Hara Museum of Contemporary Art, Tokyo

This autumn, the Hara Museum of Contemporary Art will present Lee Kit ‘We used to be more sensitive.,’ the first exhibition to be held at a Japanese museum by the Hong Kong-born and Taipei-based artist. Born in 1978, Lee Kit creates works that constantly explore the expressive potential of painting. These include a series of hand-painted cloth paintings that he created early in his career. Lee took ordinary pieces of fabric and painted them with checkered patterns and other designs. They were then used as tablecloths, curtains, sheets and for other purposes. By being simultaneously everyday objects and abstract paintings, Lee allowed each cloth to be seen as a “representational painting” of a cloth with the functionality of a tablecloth, etc., thereby radically expanding the concept of a “painting.” Later, in 2013, Lee was chosen to represent Hong Kong at the 55th Venice Biennale where he presented an exhibition that occupied space both inside and outside of the Hong Kong pavilion. Lee attracted much international attention and was included by The Wall Street Journal as one of “five artists to watch.”

In recent years, as seen in his exhibitions at the Shiseido Gallery (2015) and ShugoArts (2017), Lee has been focusing on installations in which he incorporates a wide range of media such as drawing, painting, projected light, video, furniture and everyday objects, treating the entire exhibition space as if it were a painting created in muted colors.

It has been 20 years since Hong Kong’s return to China. Against the backdrop of the city’s political, economic and cultural uncertainties, Lee has never stopped questioning himself through the medium that is art. For each of his exhibitions held till now, he has quietly insinuated himself into the atmosphere and feeling of the city and place where it is held to create works that are extremely site-specific and that resonate with the people who see them. In that sense, the Hara Museum presents Lee with an ideal space with which to work, in both the temporal and spatial sense, given its original existence as a personal residence, it’s survival during WWII, its subsequent conversion into a museum following its occupation by GHQ and its 40 years of history since.

It is not about the past.

After all, everything is in one place and nothing can really be changed.
It is a waste of time, probably is a good thing.

One day, even wishful thinking becomes obsolete. This day has come already. Probably it was the day when we last danced to a pop song from the radio. At least, deep in our heart, we were dancing and we were deeply touched. After the weeping or laughing, it’s gone. Obsoleteness might fade away but something has gone too. Don’t you wish?

We are looking for a way out. Look into the bright side, there is almost nothing in there except a handful of people who are surprisingly full of hopeless hopes. They are not even lying. (Don’t get it wrong, somewhere where the sunlight shone is not necessarily the bright side.)

It is about a moment when you see everything a little clearer. Like gazing at a scenery through a half-transparent veil and all details become clear!
This is obsolete too. We will soon realize again that we are ridiculous. Otherwise, we are mentally dead. We used to be more sensitive. 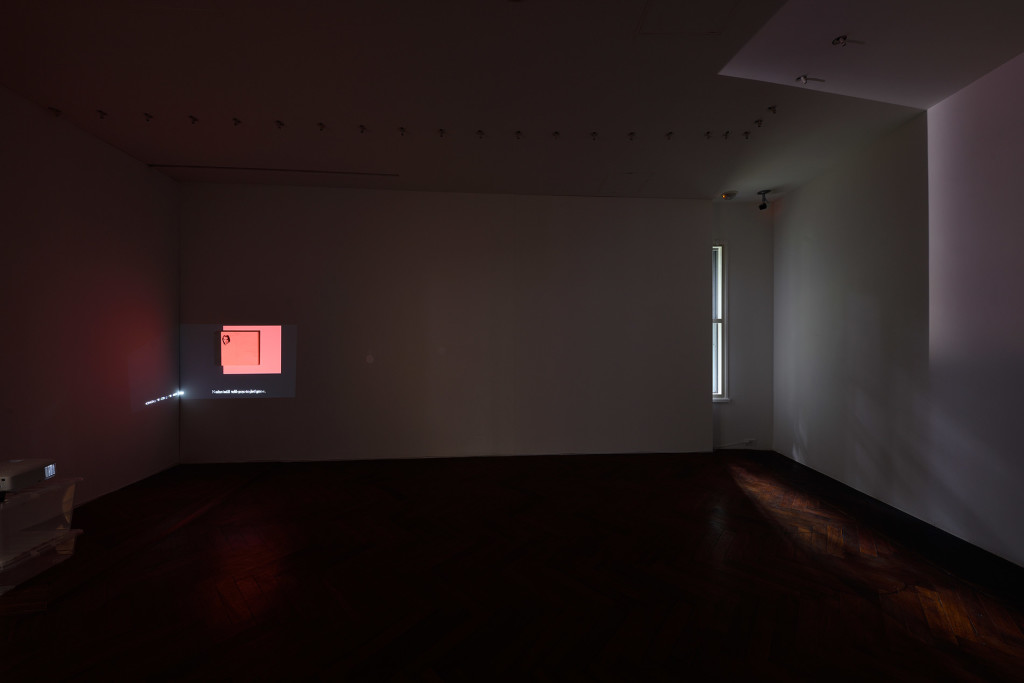 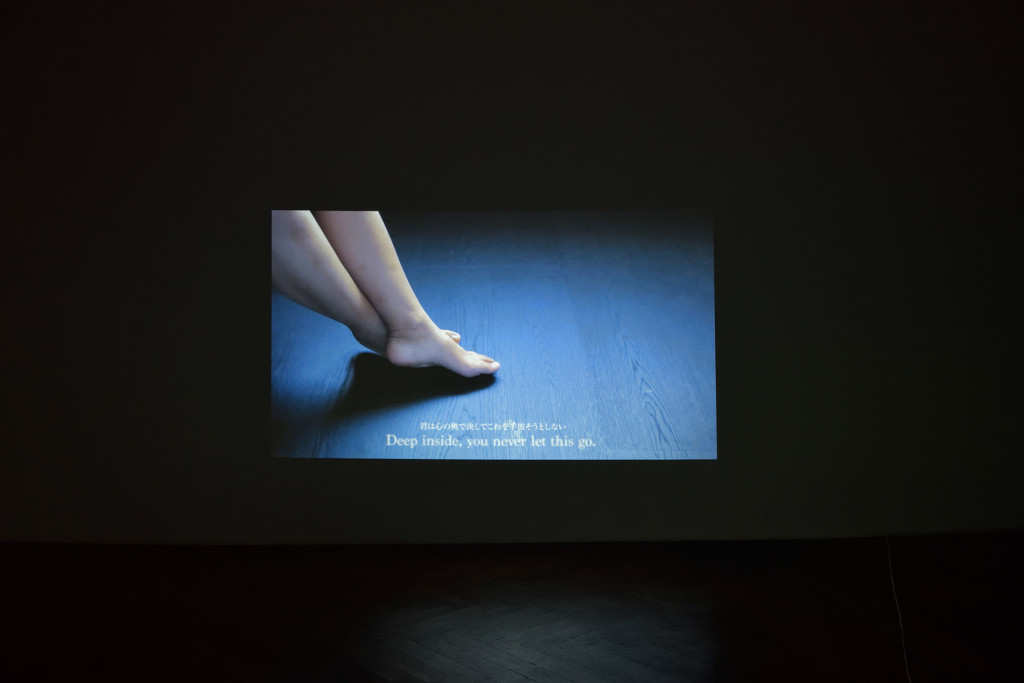 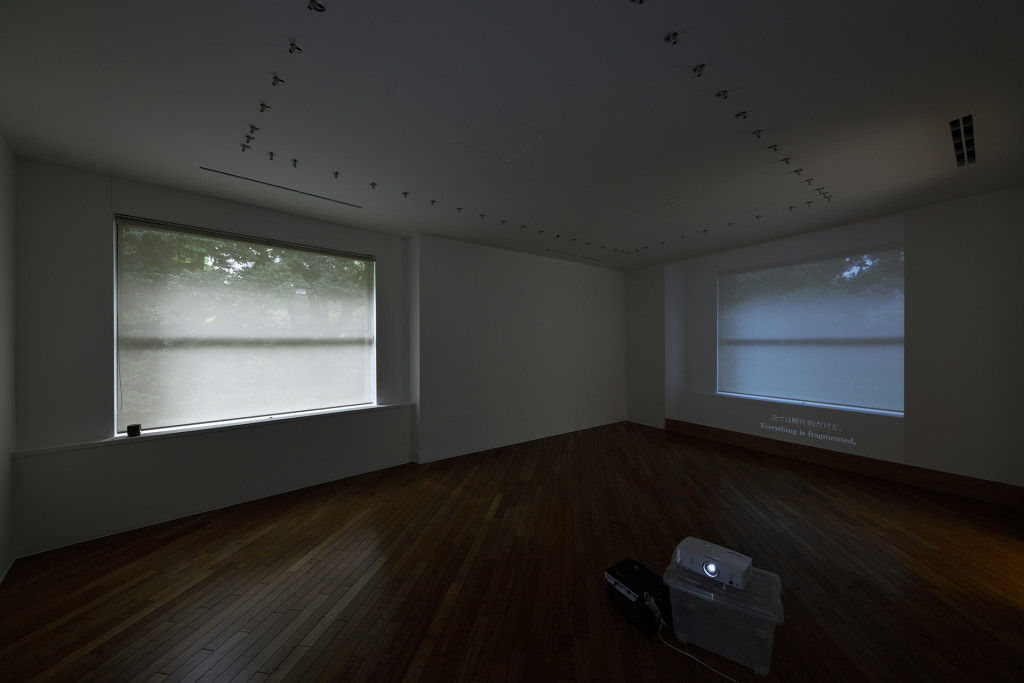 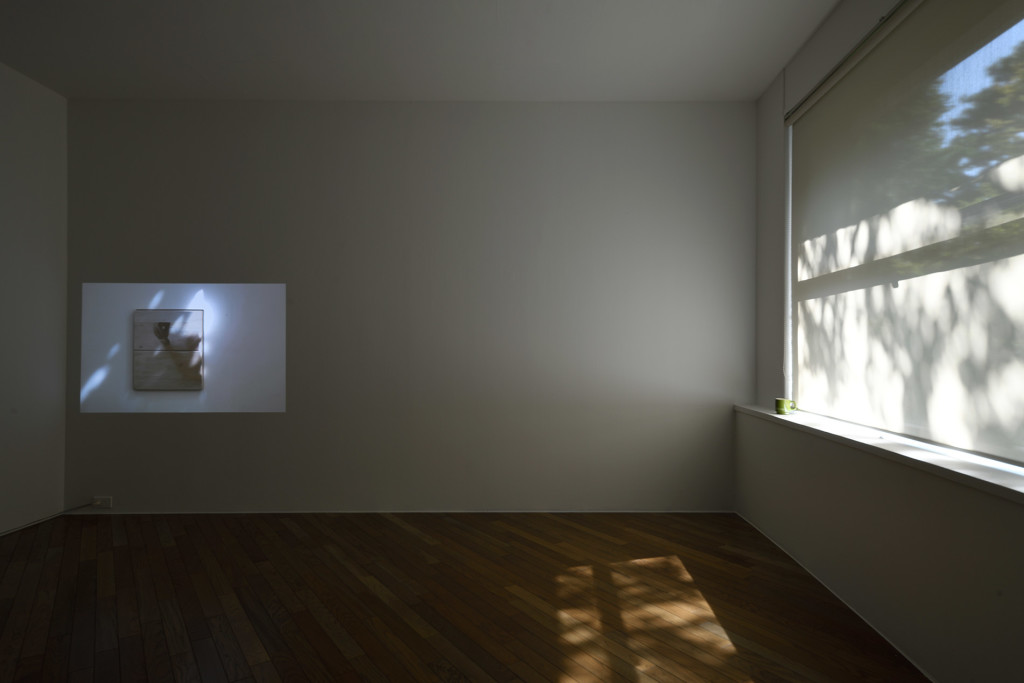 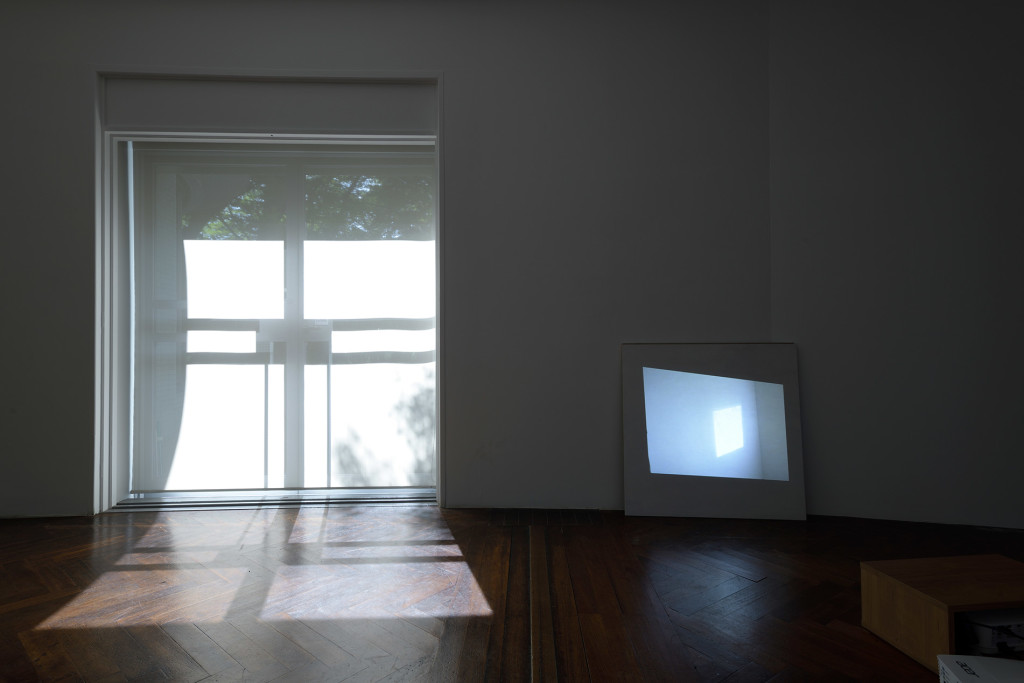 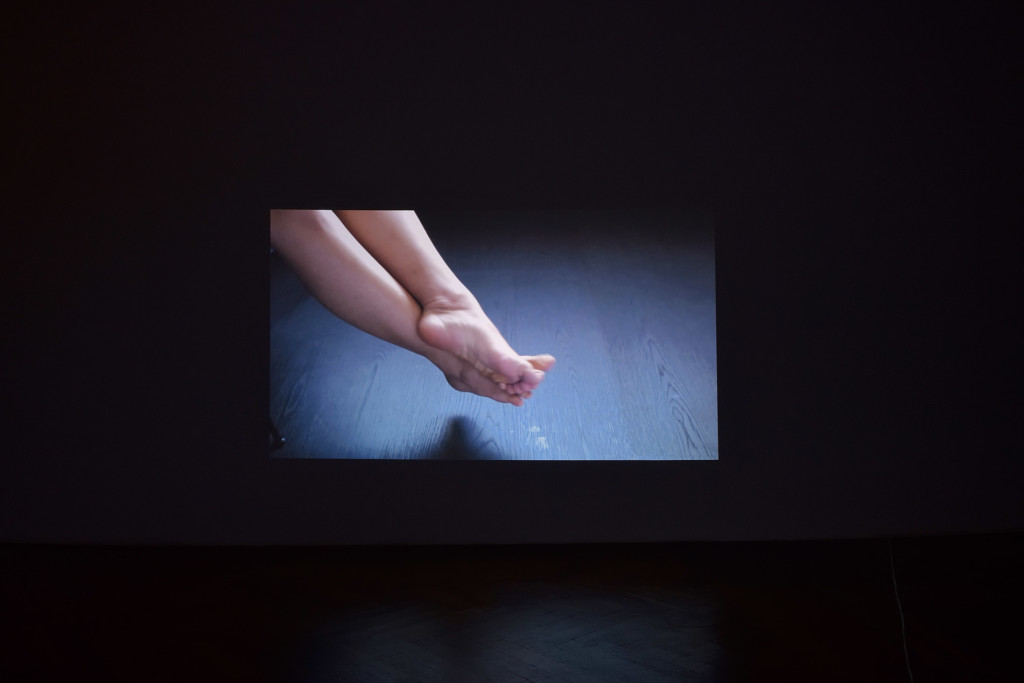 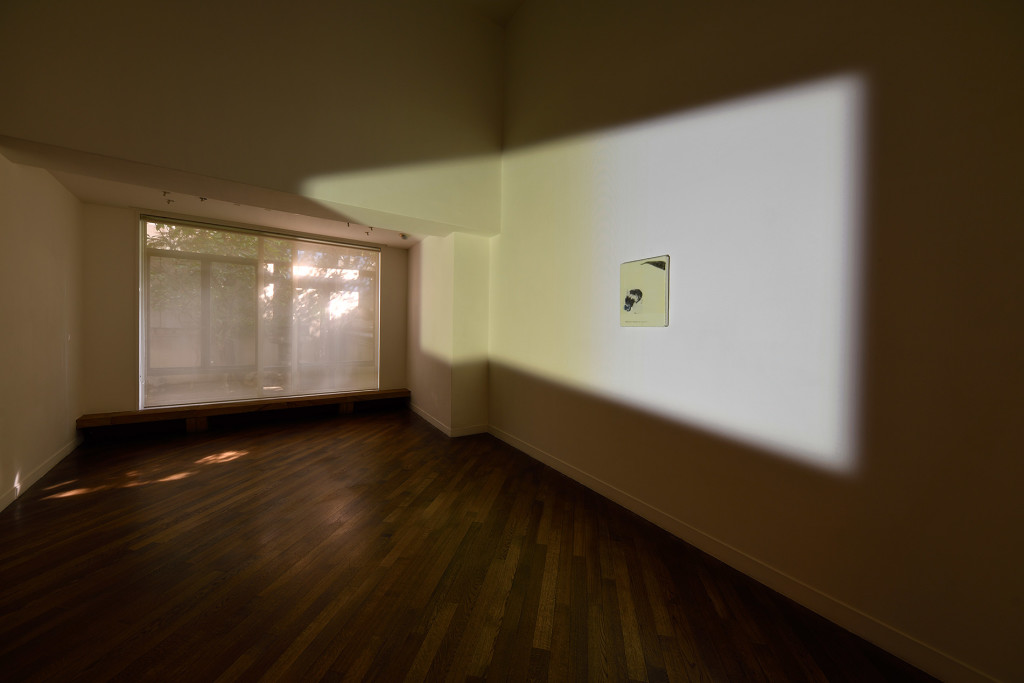 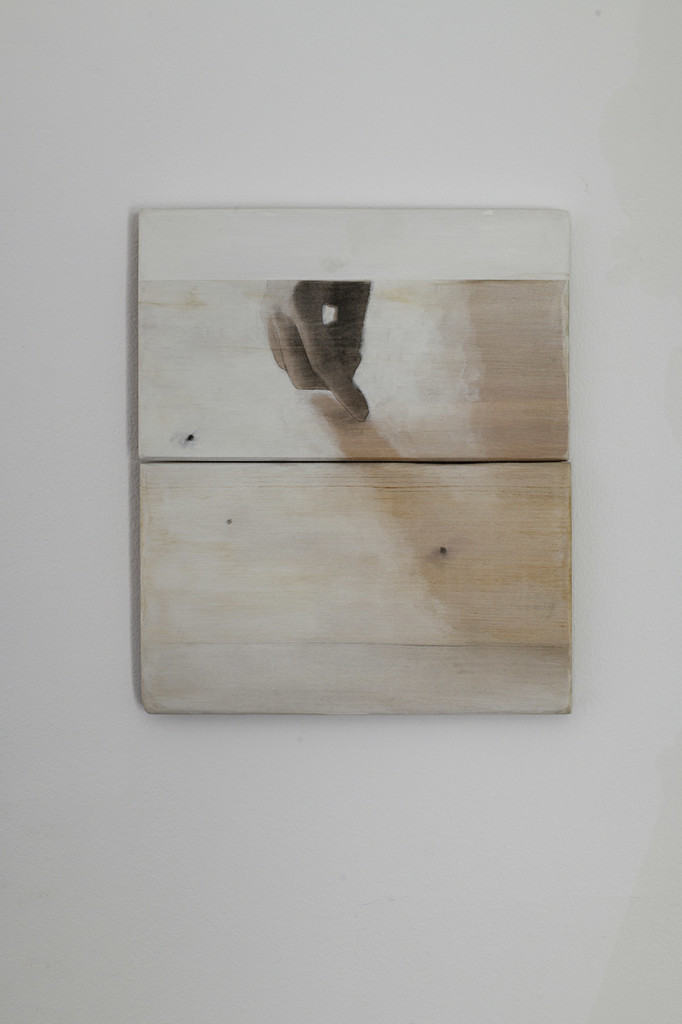 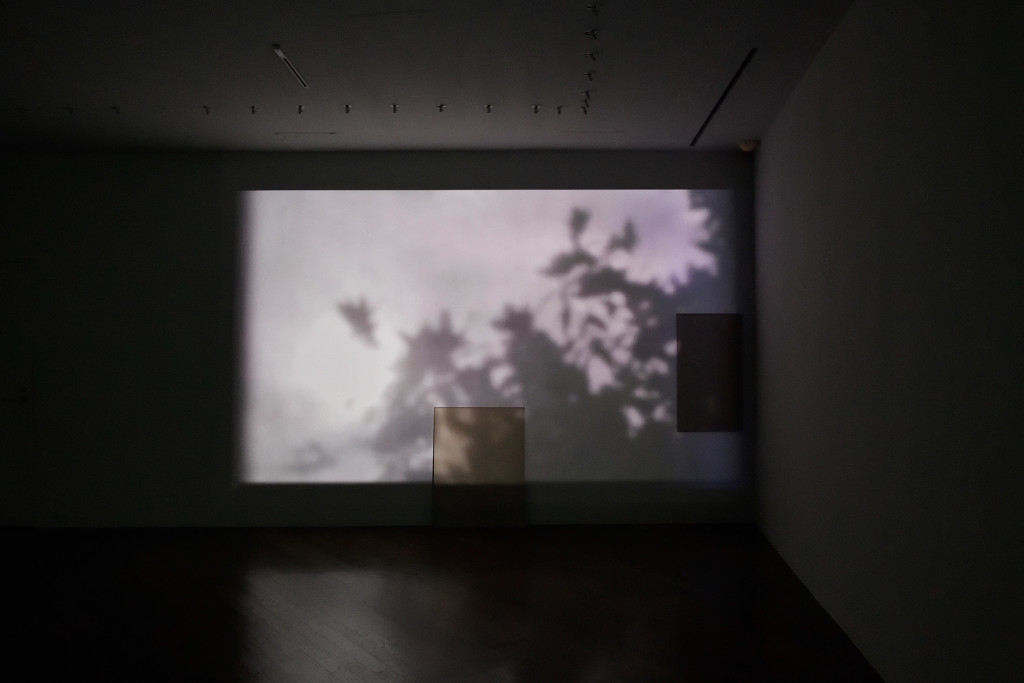 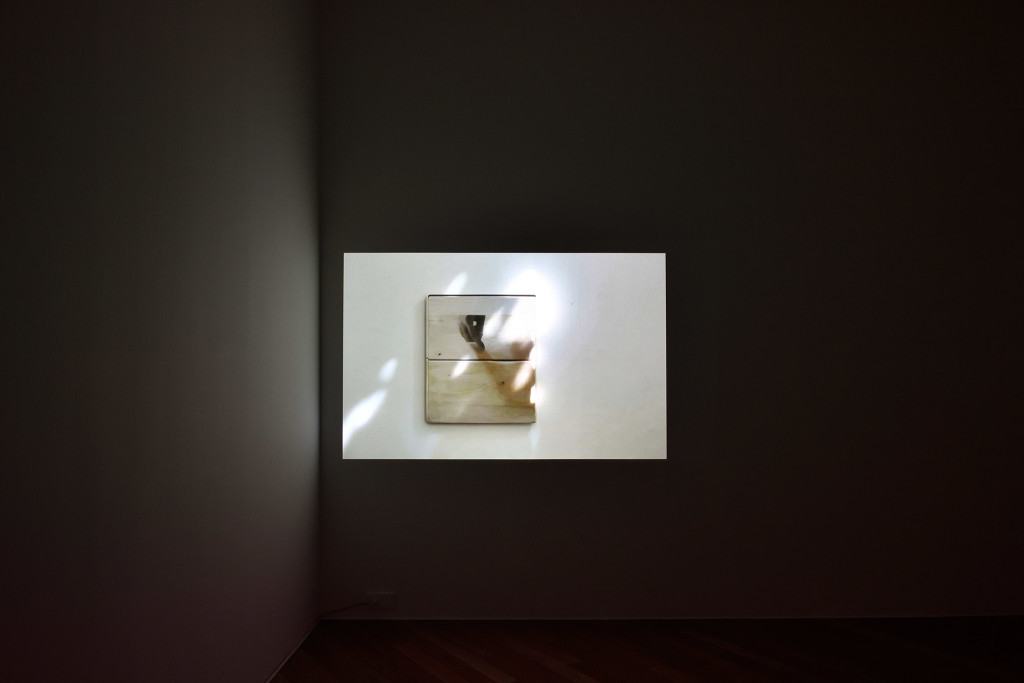 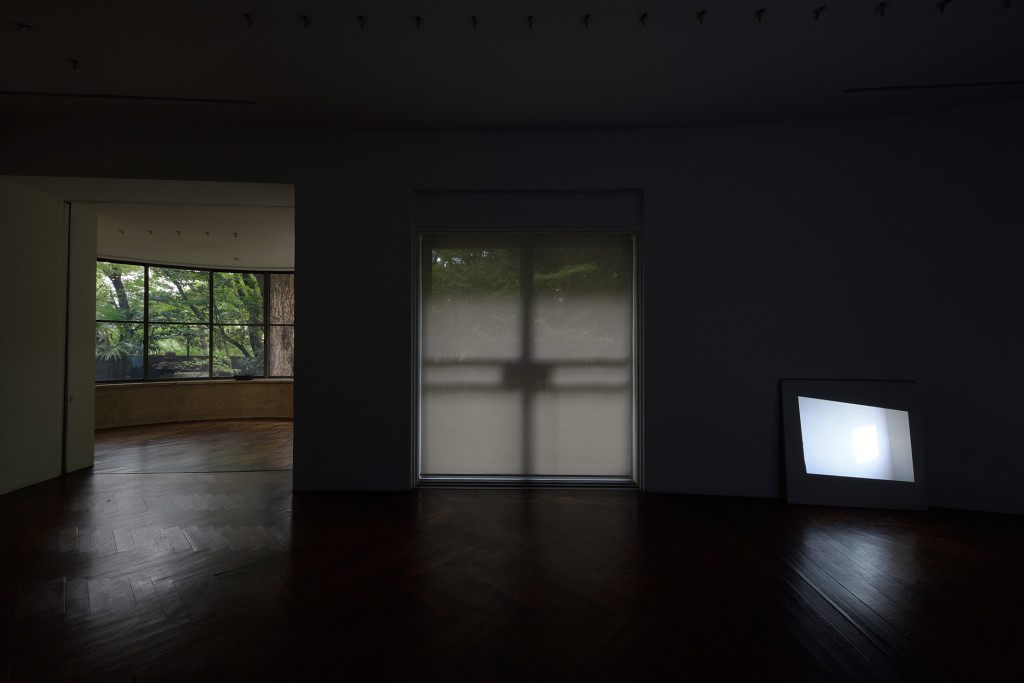 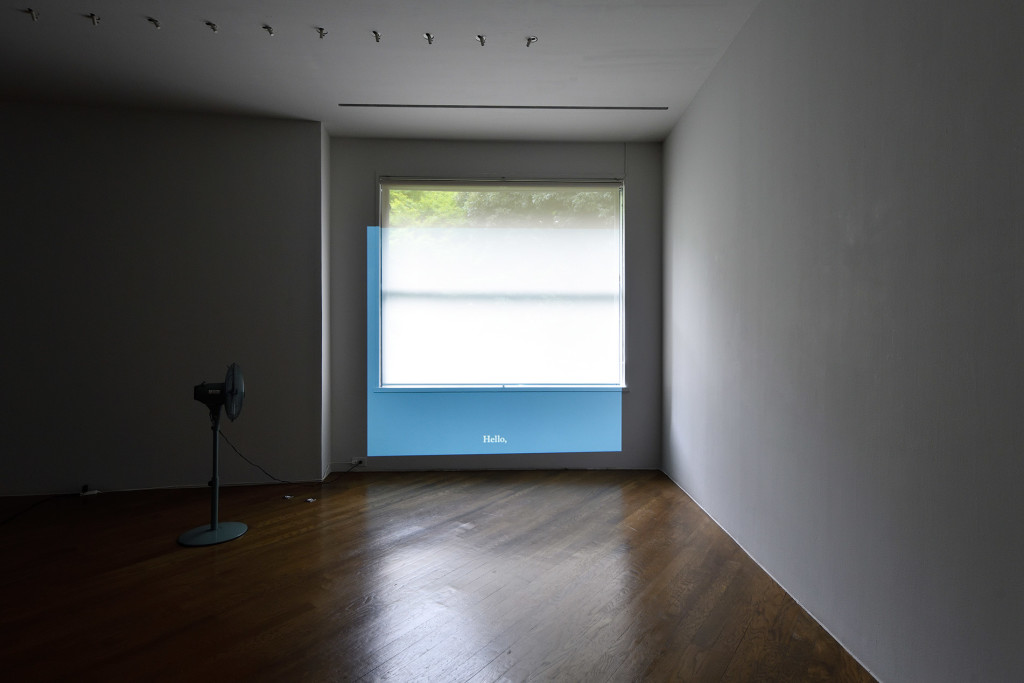 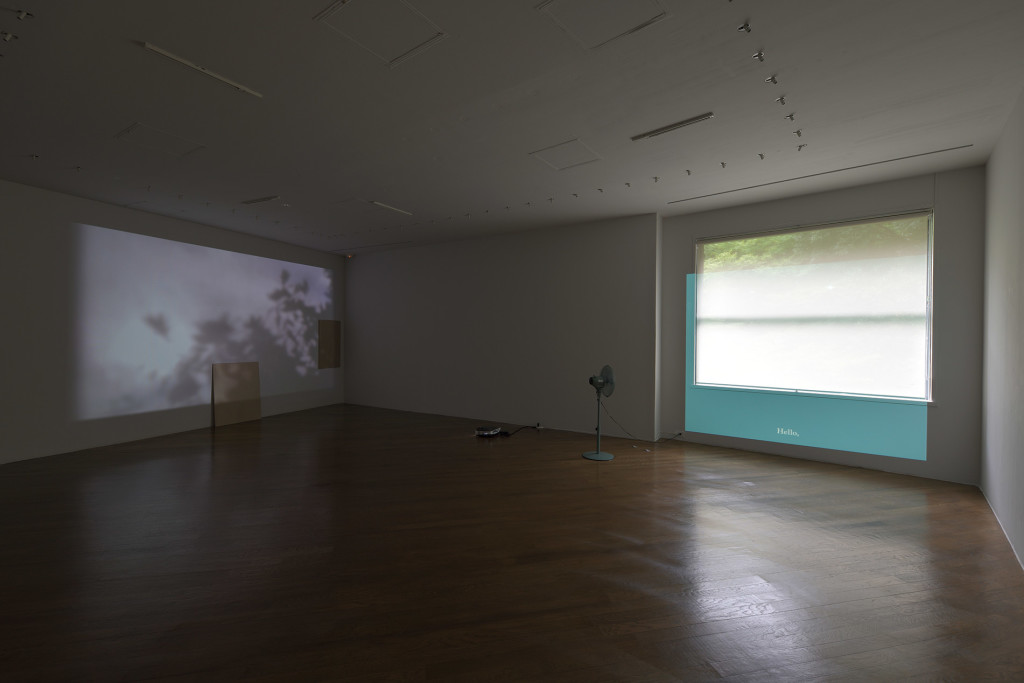 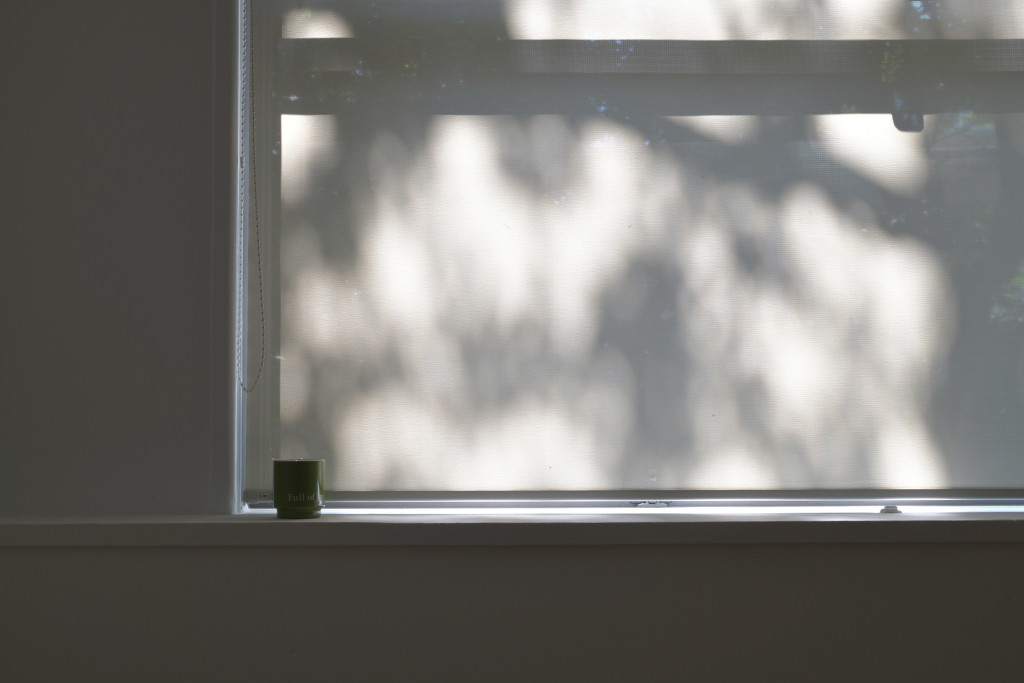 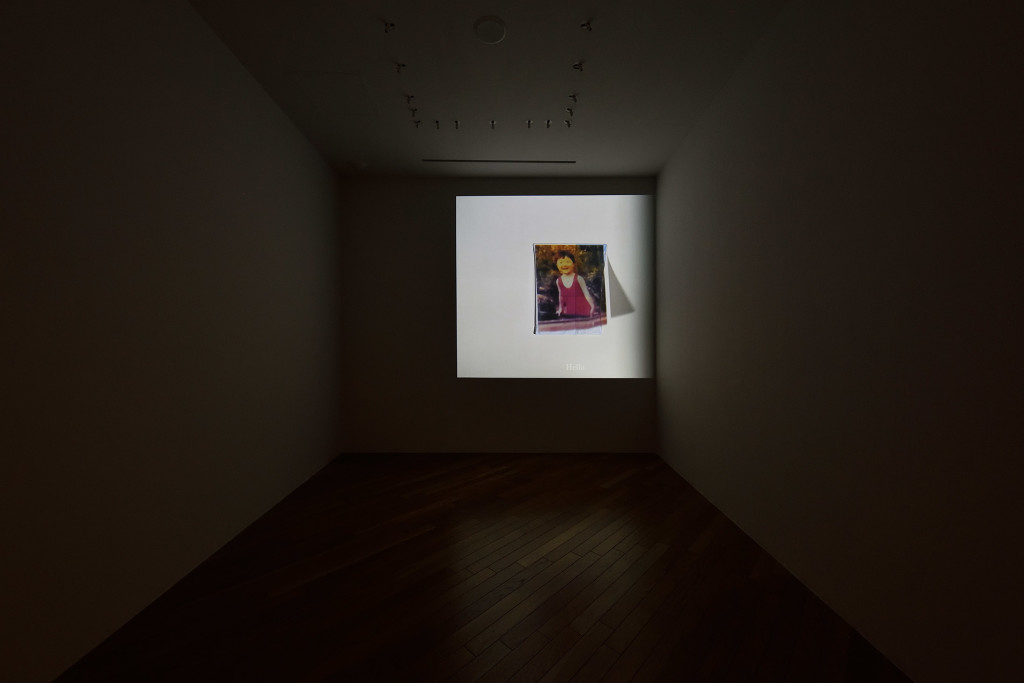