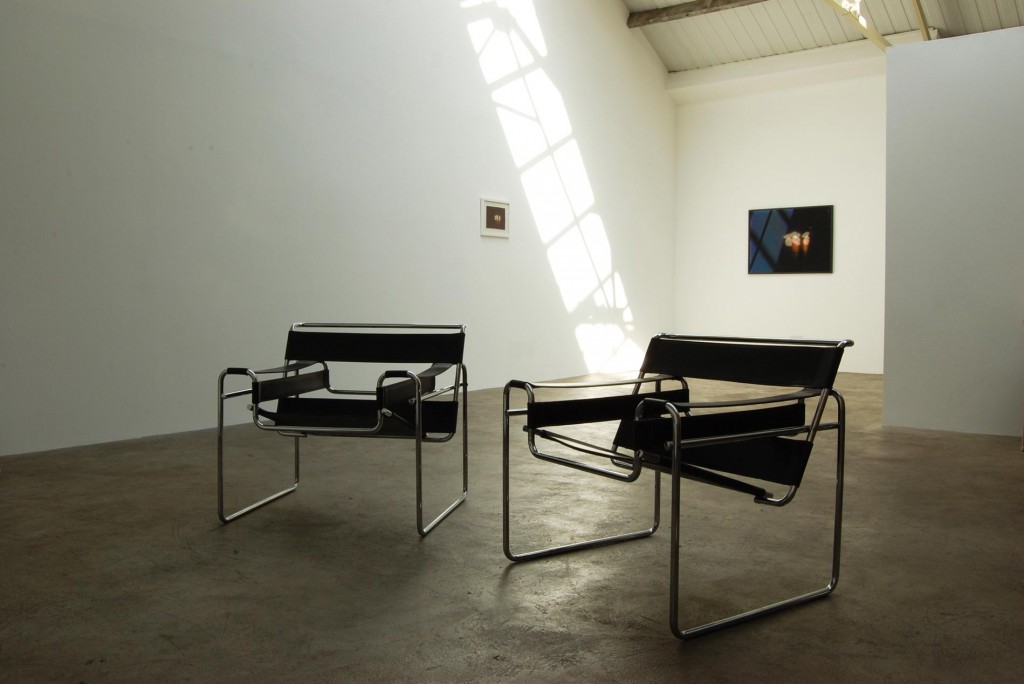 Jeanette Doyle’s exhibition, tough, is the inaugural show of a series of project exhibitions focusing upon an artist returning from a prolonged studio residency. The intention of these projects is not so much to exhibit work produced during the residencies, but rather to examine the catalytic effect of such intense periods of artistic activity upon an artist’s broader practice. This is interestingly reflected in a body of work produced literally ‘after the effect’.  In this instance, Jeanette Doyle’s work – after having spent ten months at Location One, New York ­– has moved considerably away from the concrete to an intensively conceptual installation, which manifests itself as one of her most visually reductive shows to date.

The audio track from Sidney Lumet’s Murder on the Orient Express (1974) provides the armature around which the exhibition is constructed. The artist describes the narrative of this ‘blockbuster’ movie as “the committing of a crime and subsequent un-mandated interrogation of suspects on a journey, which began in Baghdad and will end in Europe”. While the metaphor of the train indicates a linear narrative, the film, as is manifest in tough, has been broken up into parts that reflect the logic of the murder mystery genre. This genre requires from the reader, or viewer, the absolute conviction that multiple versions of the same story are possible to the point of being ‘true’. In the case of the ‘Orient Express’ each of the suspects turns out to be guilty, subverting the conventional format whereby one final ‘true’ version of events is presented, rendering all others speculative ­– the sub-text of which suggests that either all possibilities are true, or that there is one ‘true’ truth, at the cost of all others. This relates to the ideas of the mystery writer Sir Arthur Conan Doyle (no relative, we trust), which, in turn, metaphysically link the murder mystery genre to the business of making art. Sherlock Holmes, as a mouthpiece for Conan Doyle, maintained that if we methodically work through a situation or problem, beginning with the most obvious and logical solution and moving towards the least obvious or least logical, then, through the process of elimination, “the least obvious becomes the most apparent”. So it often is with art, where the least likely can be, or at least stands as ‘true’.

Doyle’s truth has replaced any visual sign of the original movie with footage shot during a recent trip to Beijing, filmed from the back of a precarious vehicle in dangerous traffic.  It documents the journey from the site of the executions (against the cause of democratic truth) in Tiananmen Square to the ‘civilising’ site of the Beijing Art Fair. Jeanette Doyle’s practice is generally concerned with picture-making, situated within the inevitable complexity of shared narratives. Her critical interest in the effect of the evolution of lens-based and digital technologies has produced images and works that are, strikingly, as much about our interest in parallel tangents as they are about the actual work before the viewer. These “suspicions of coherence” are central to Doyle’s work and are elegantly evident in the tensions between various different versions of the same event and the conflation of separate narratives. 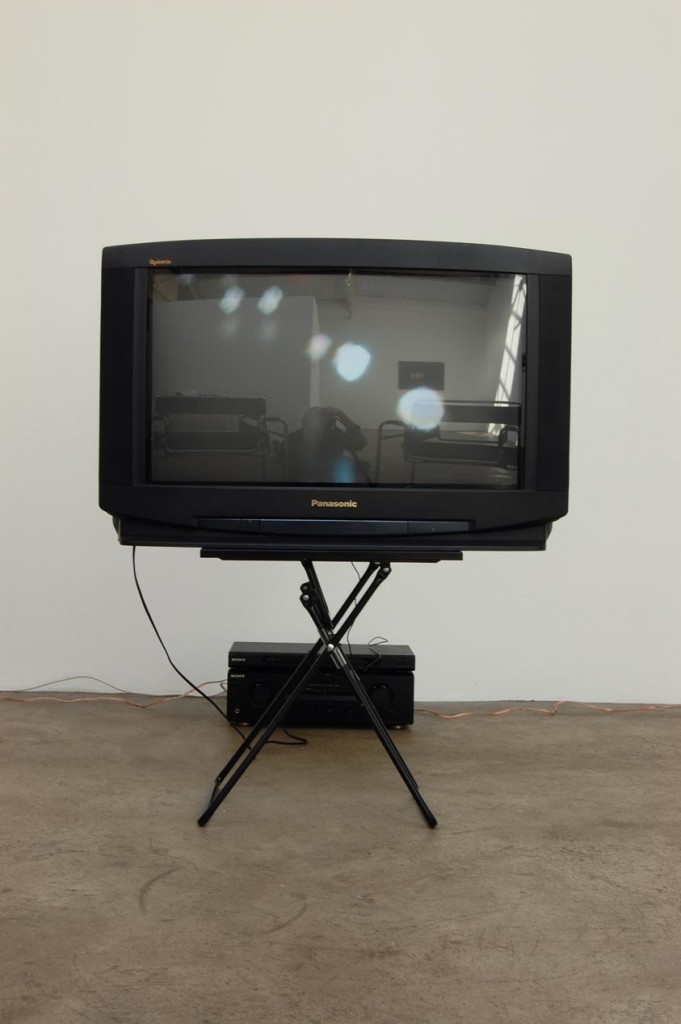 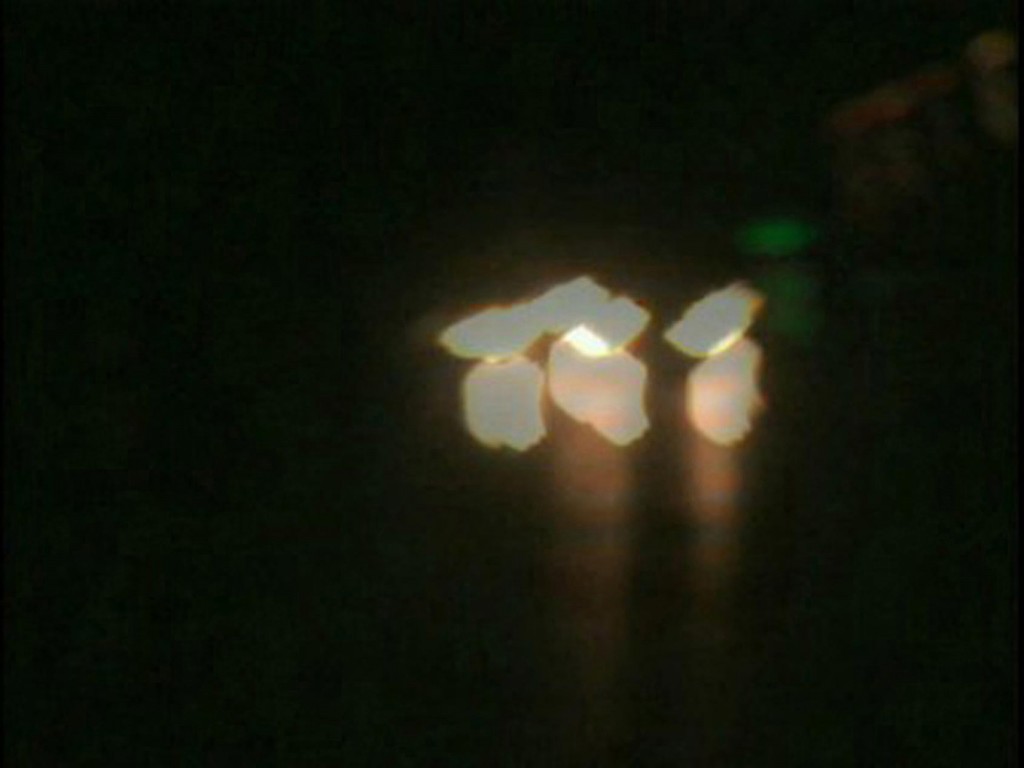 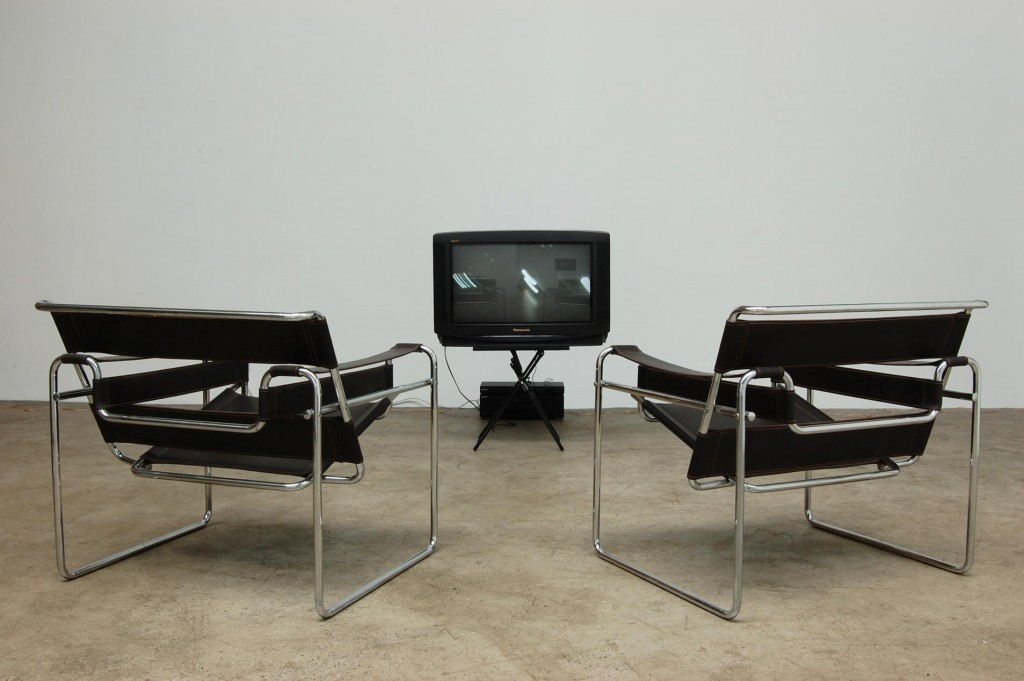 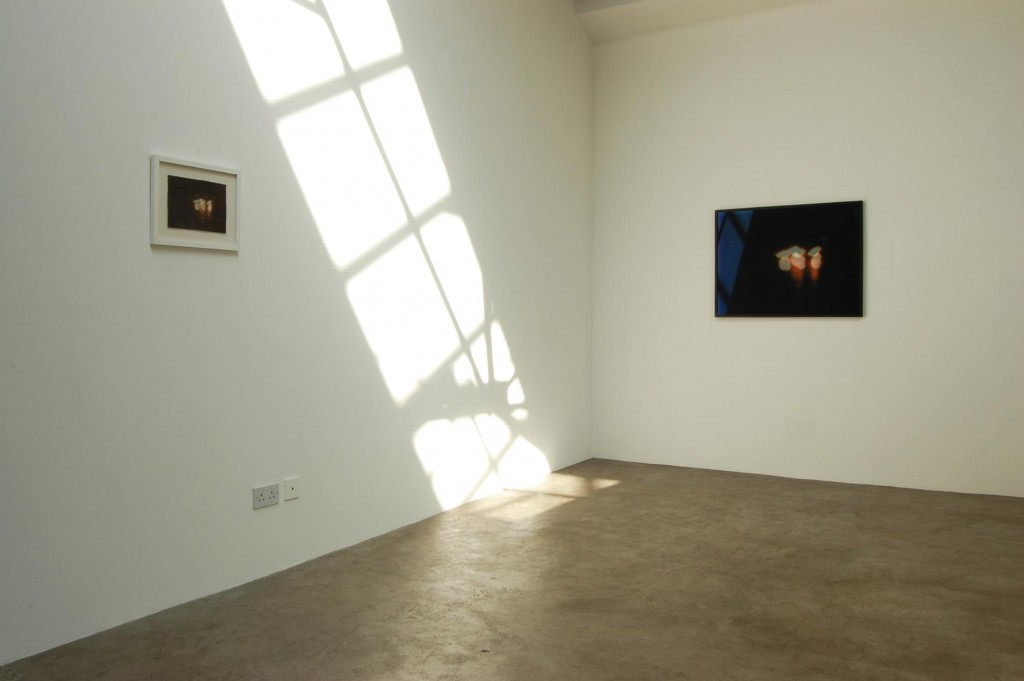