The Mud of Compound Experience 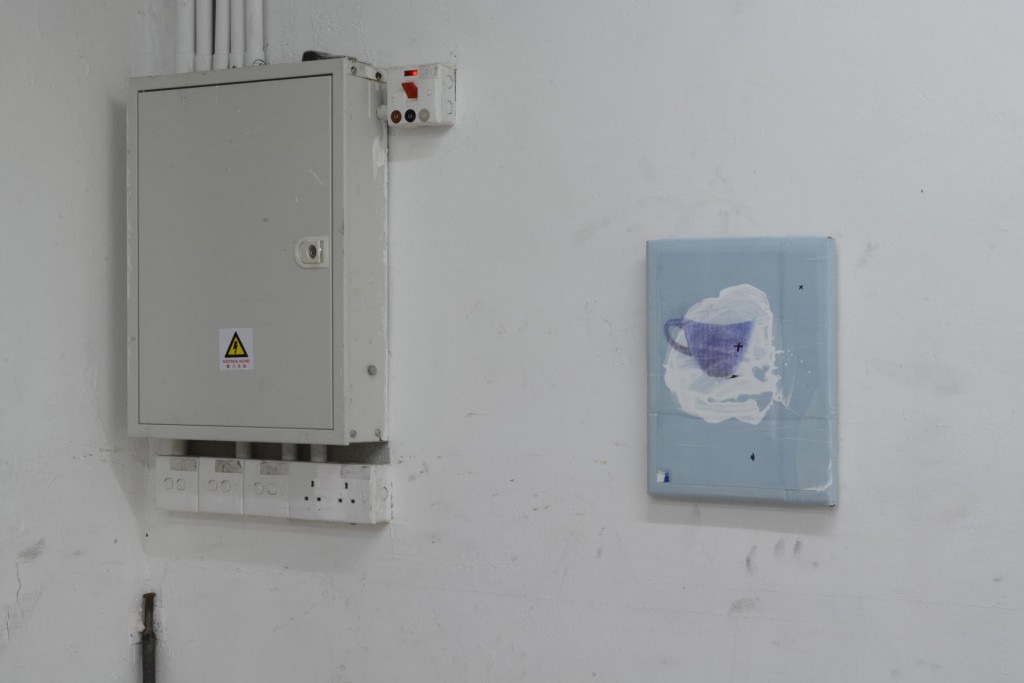 The Mud of Compound Experience

The exhibition takes its title and purpose from the ideas of the relatively obscure Russian composer, Alfred Schnittke, whose writings on ‘Polystylism’ during the 1970s, creatively proposed to bring together things within unexpected taxonomic combination, to reveal inherent individuality though sudden – violent even – fusion, contrast and comparison. All the artists whose works are ‘fused’ by The Mud of Compound Experience bring powerfully singular purpose to their practices, directed towards a questioning of the nature and earning of individual art objects. The result is a thought provoking debate on the contribution of disparate vernacularities or idiosyncratic cultural experience to universal concerns. 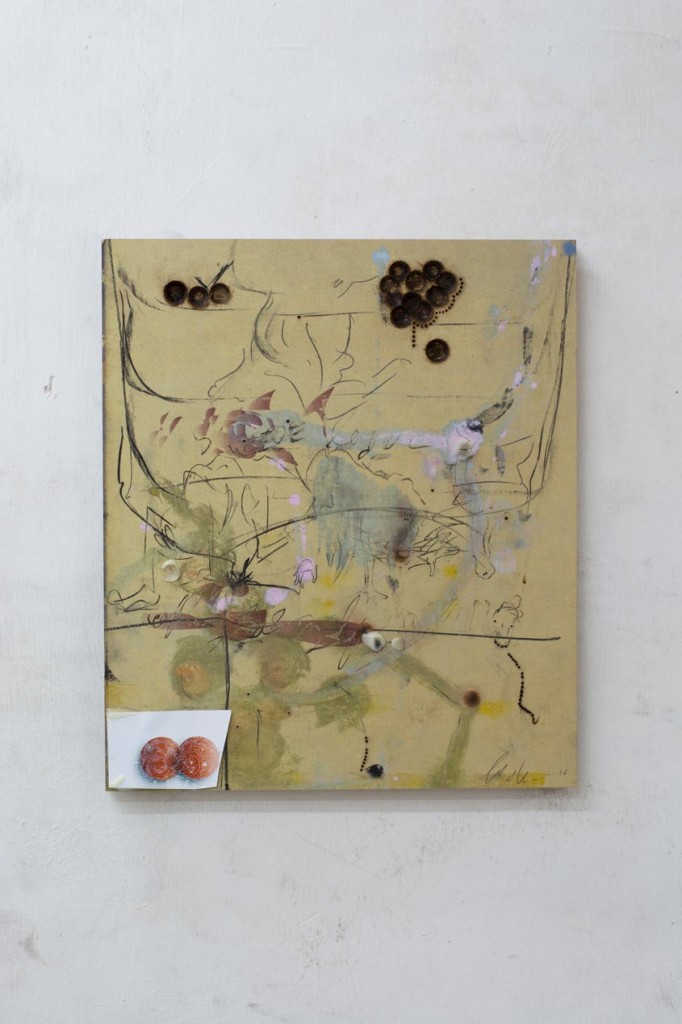 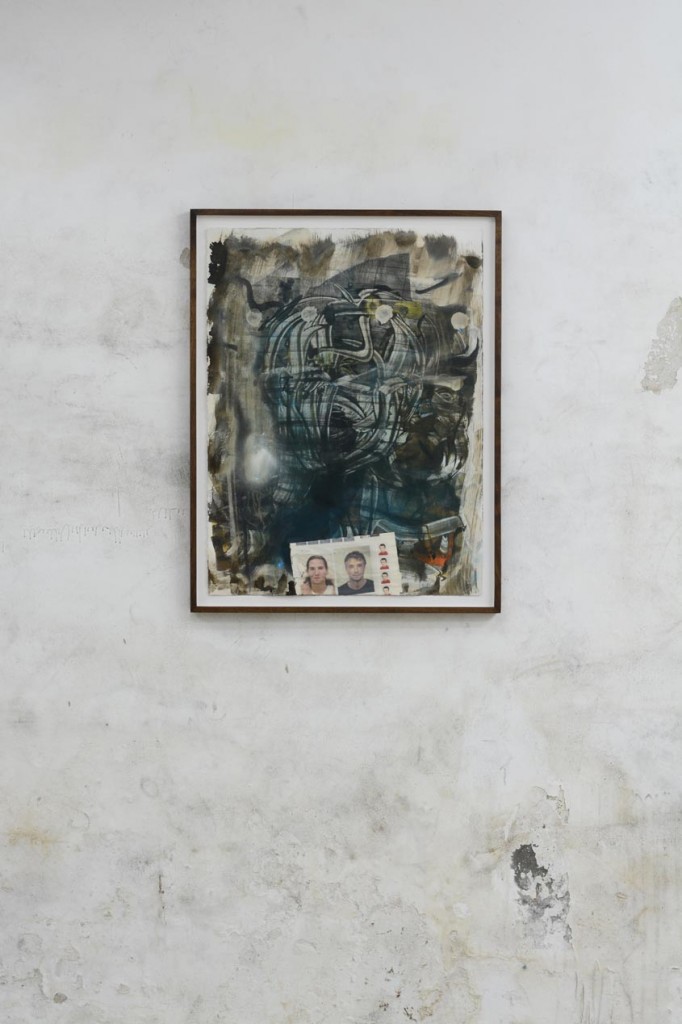 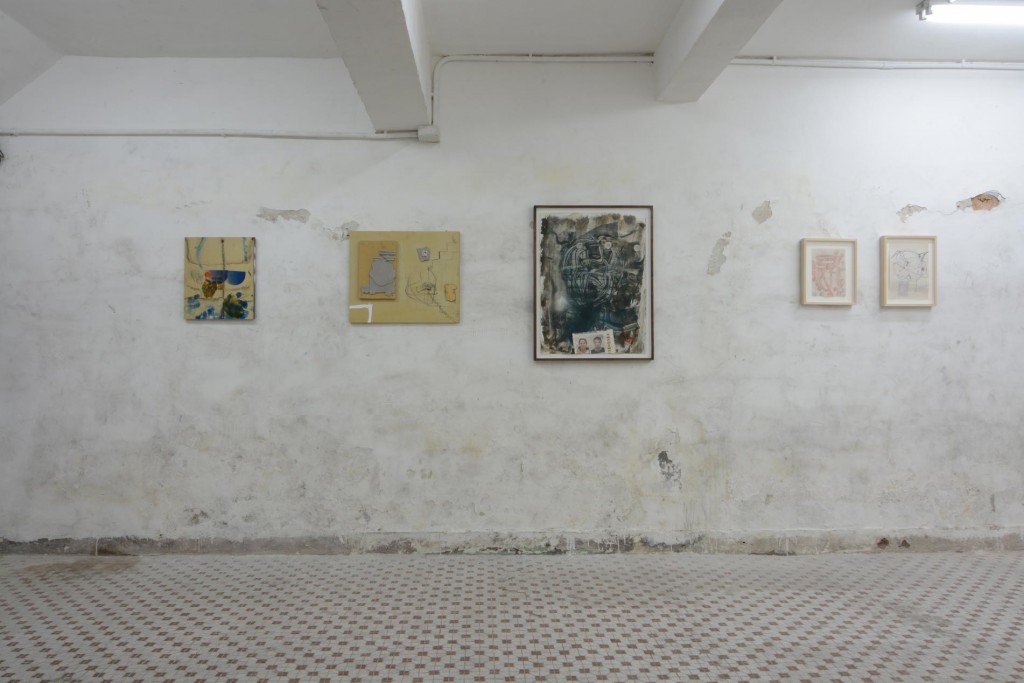 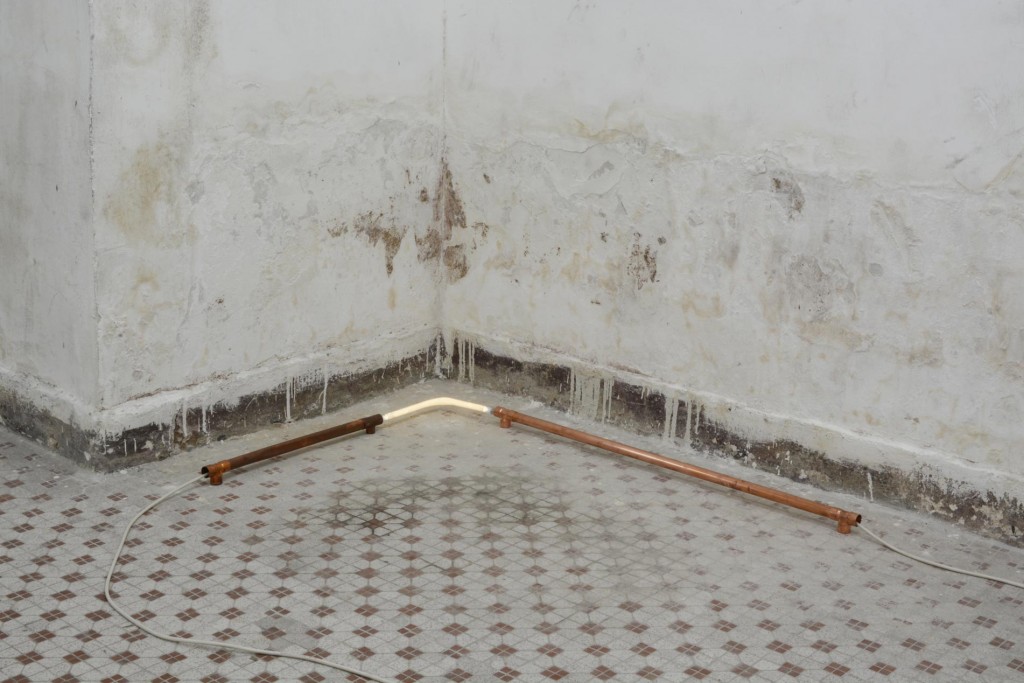 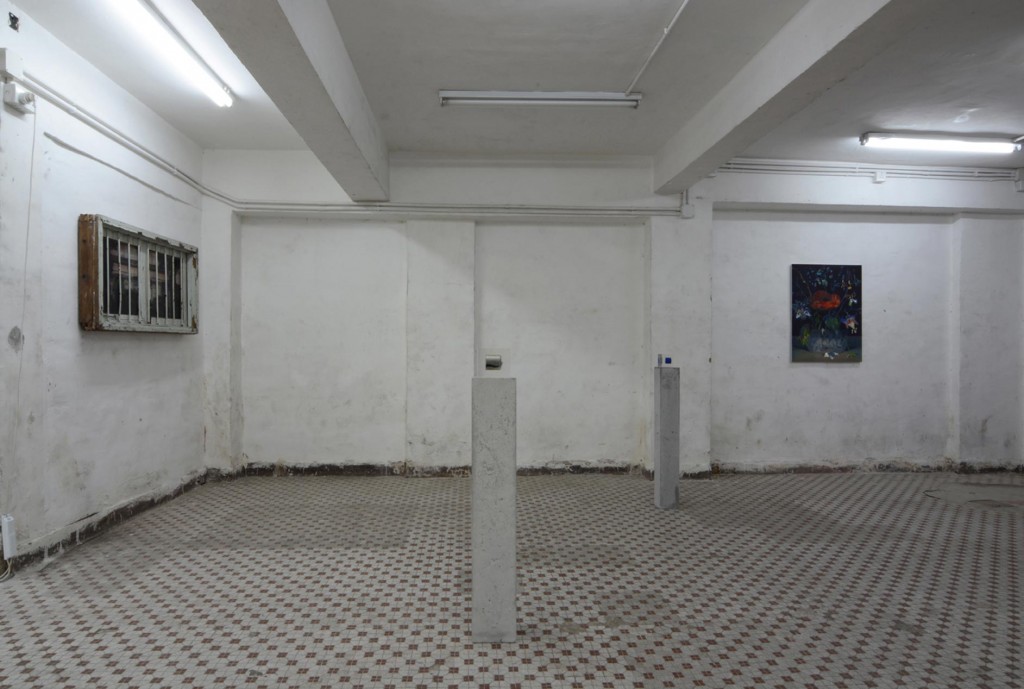 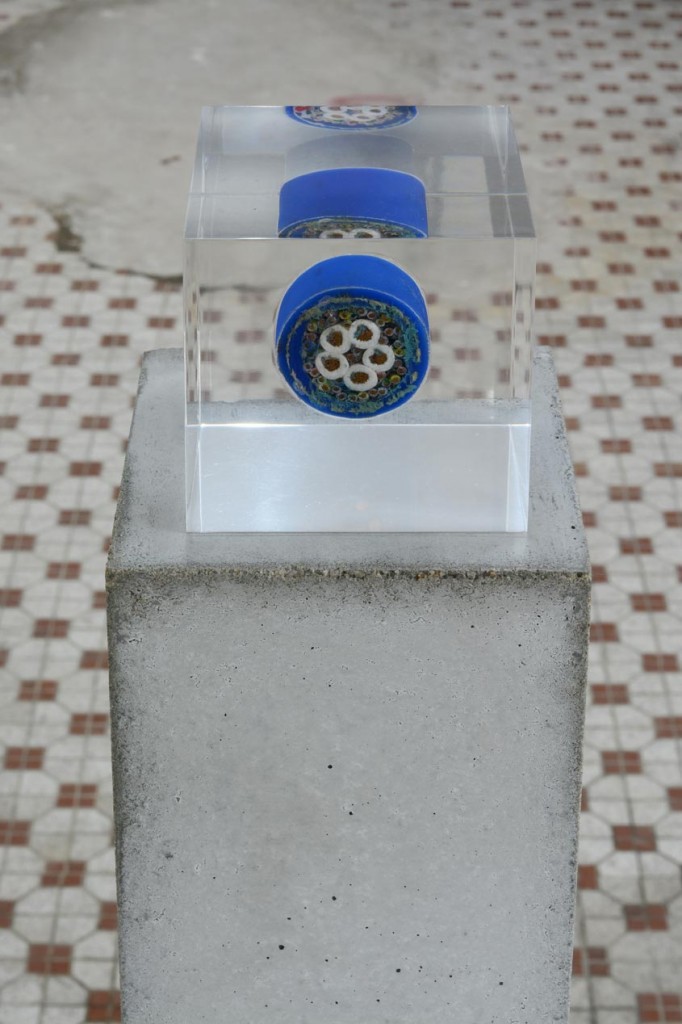 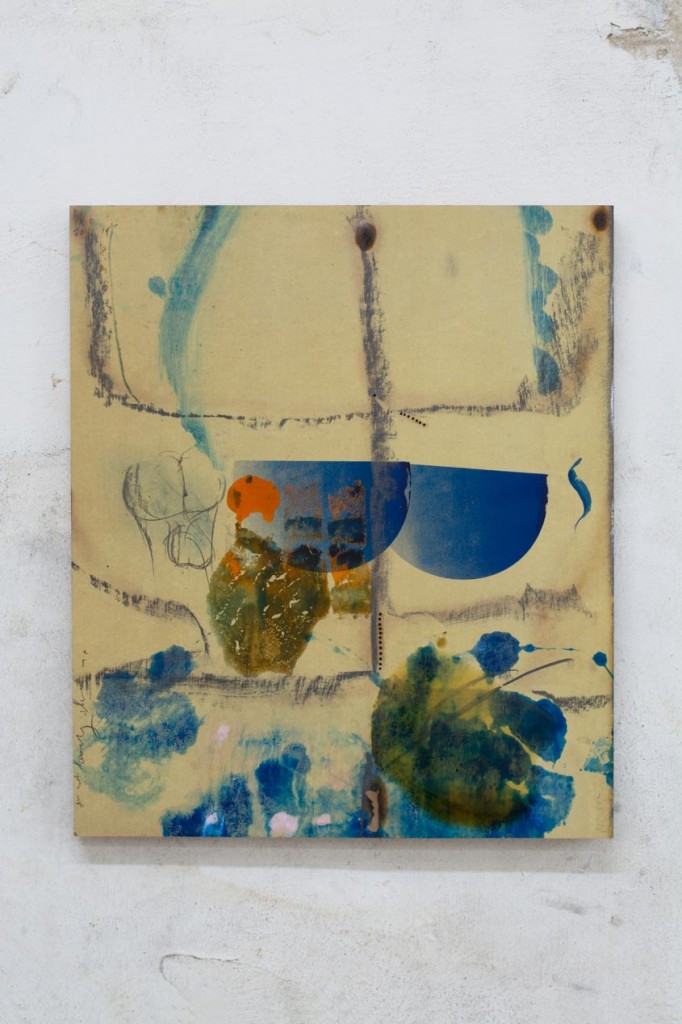 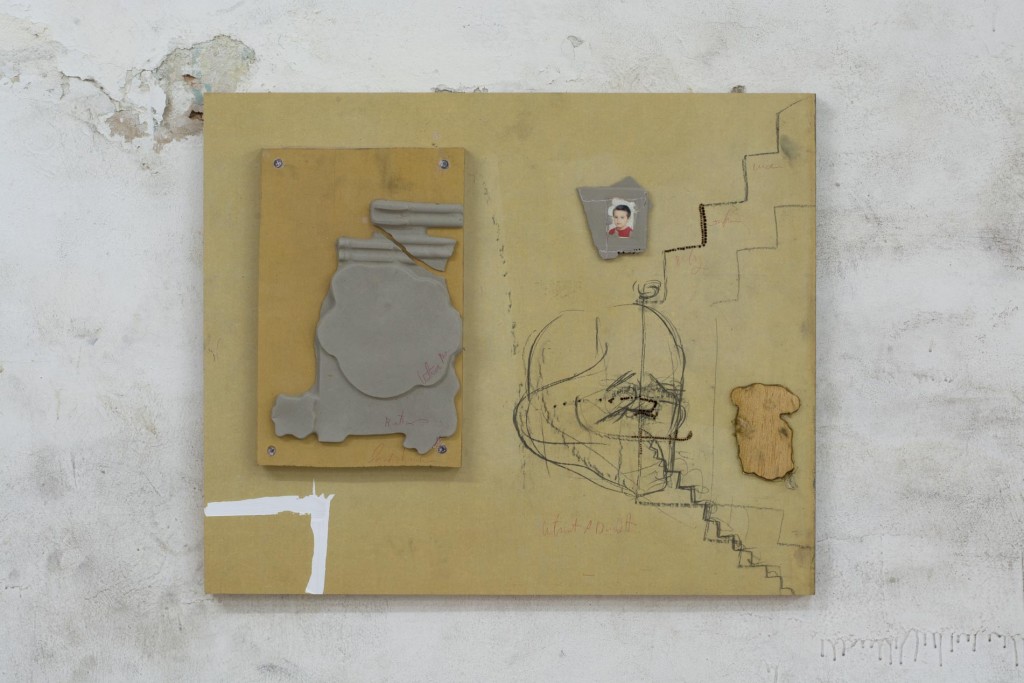 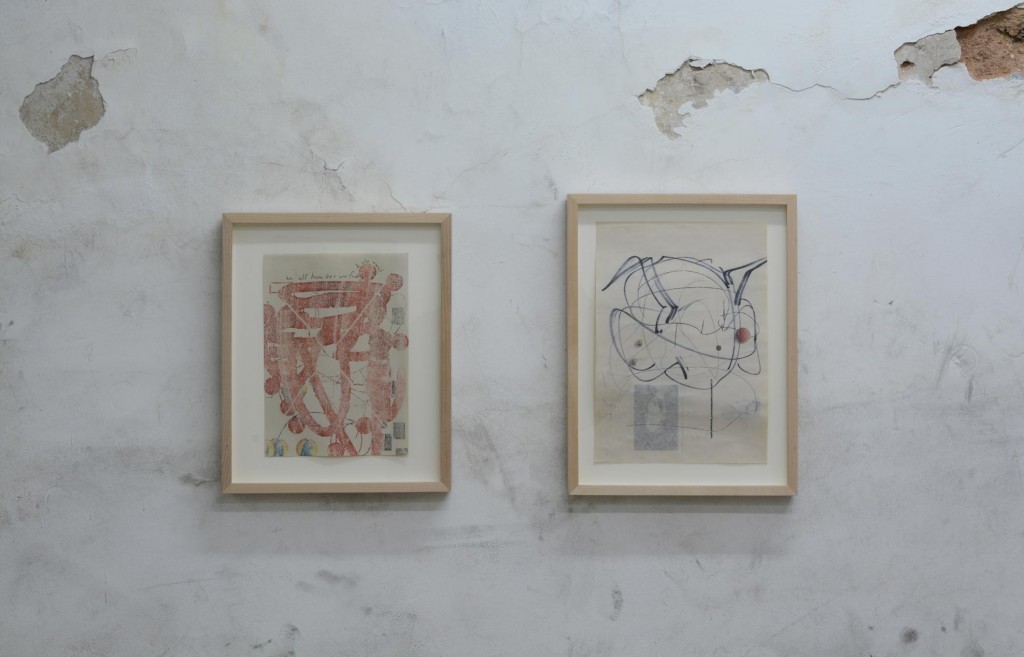 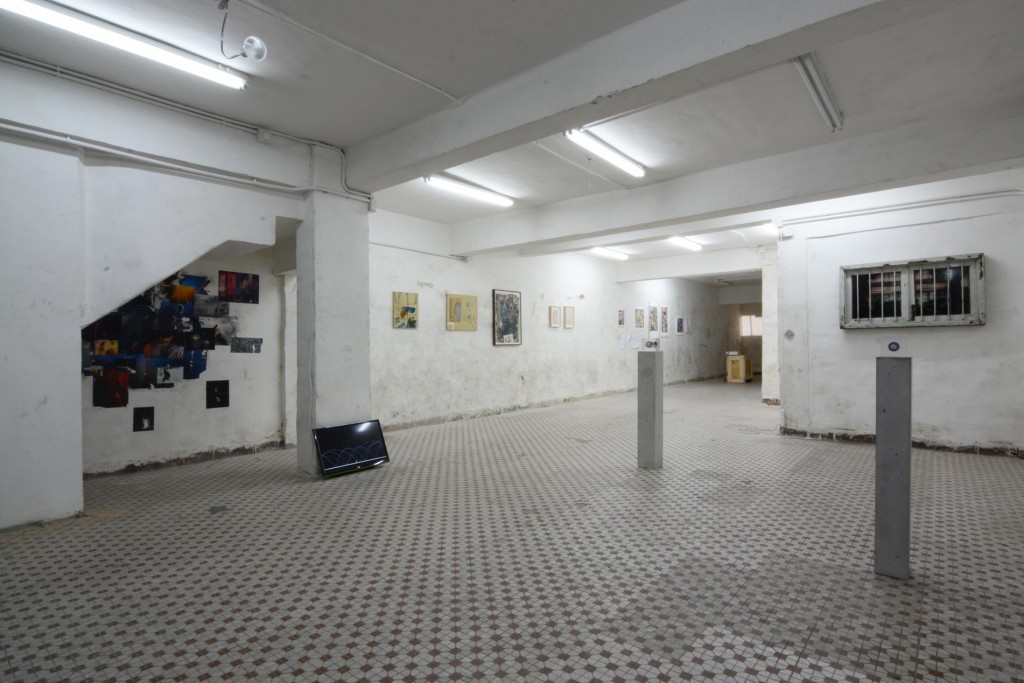 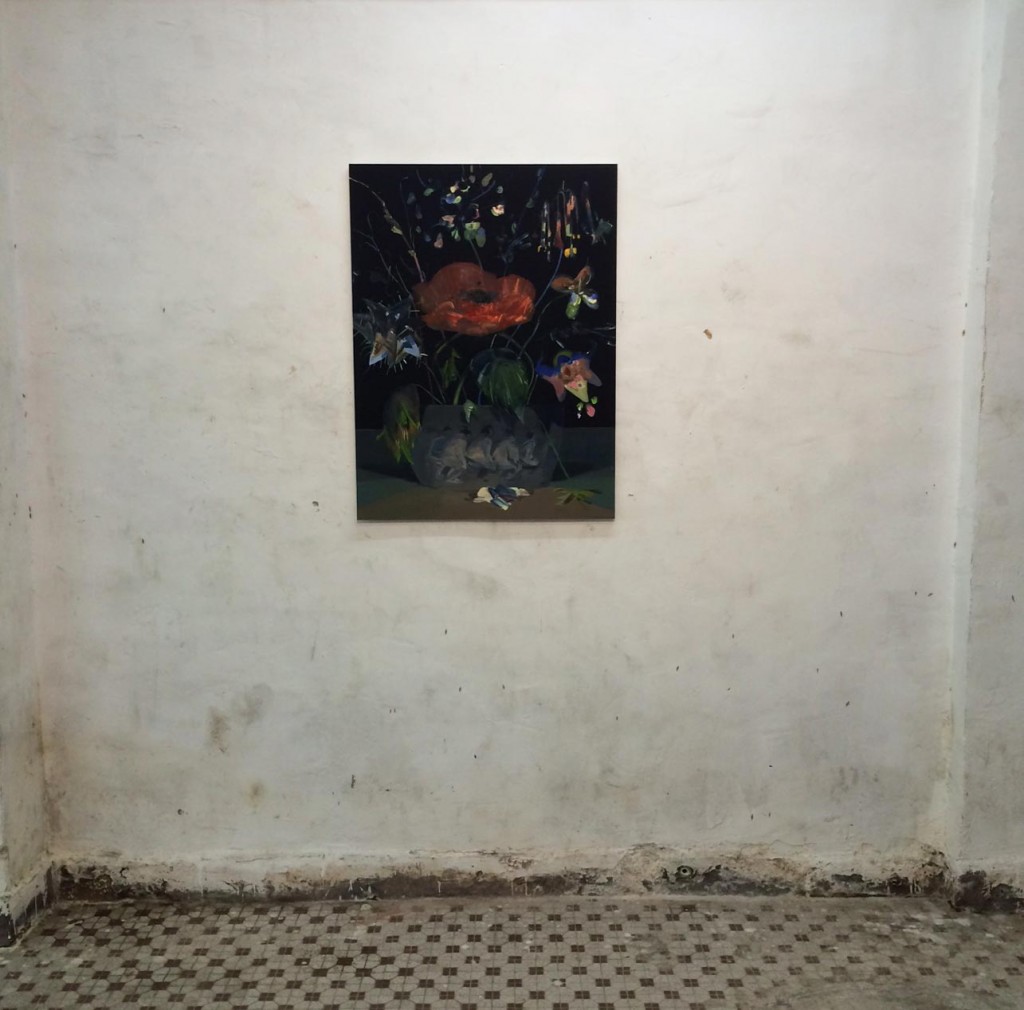 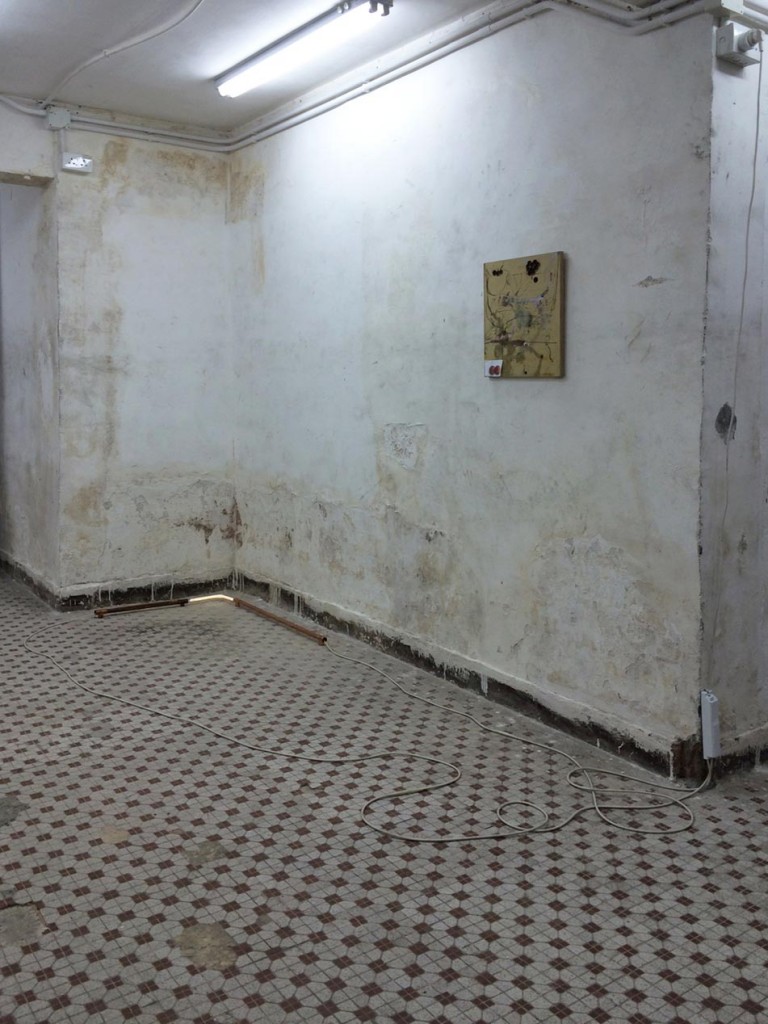 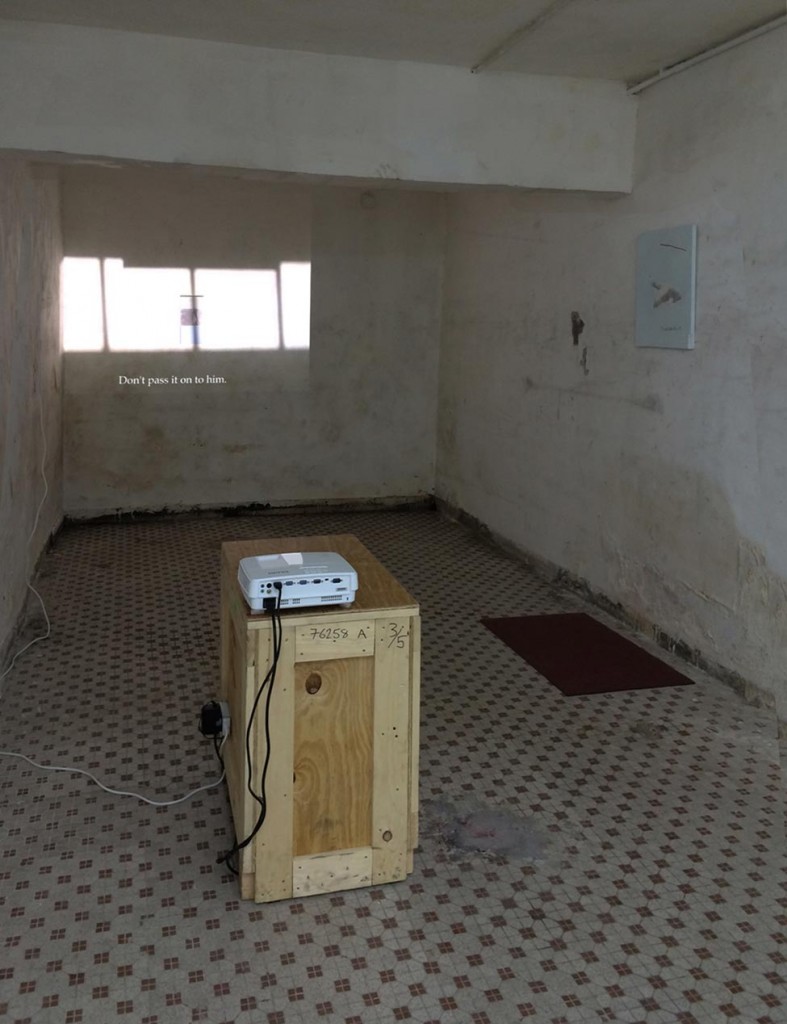 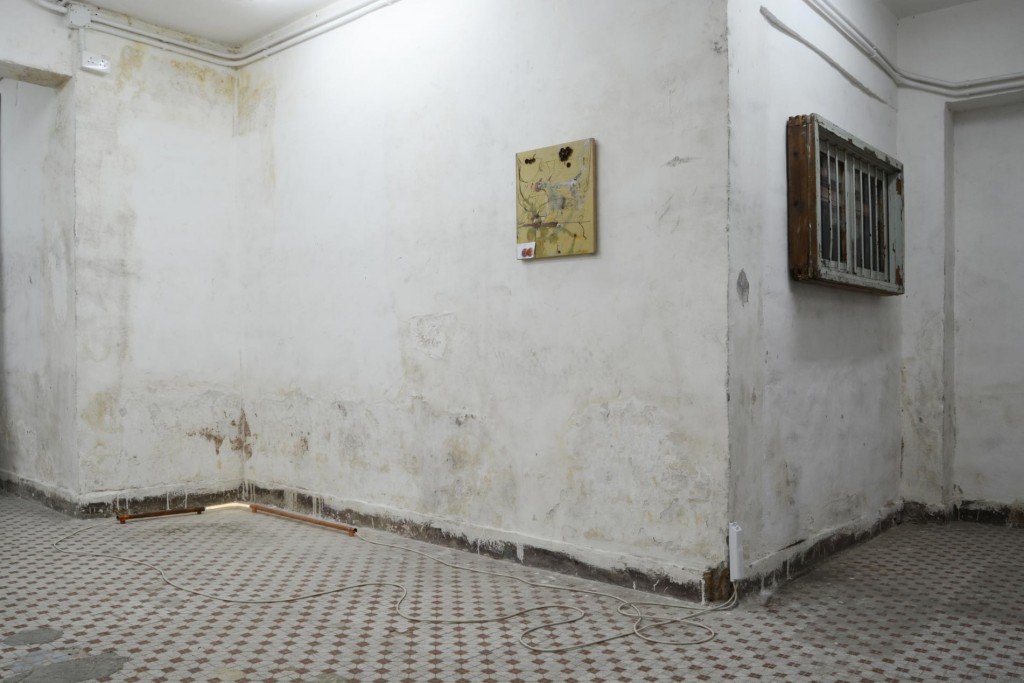 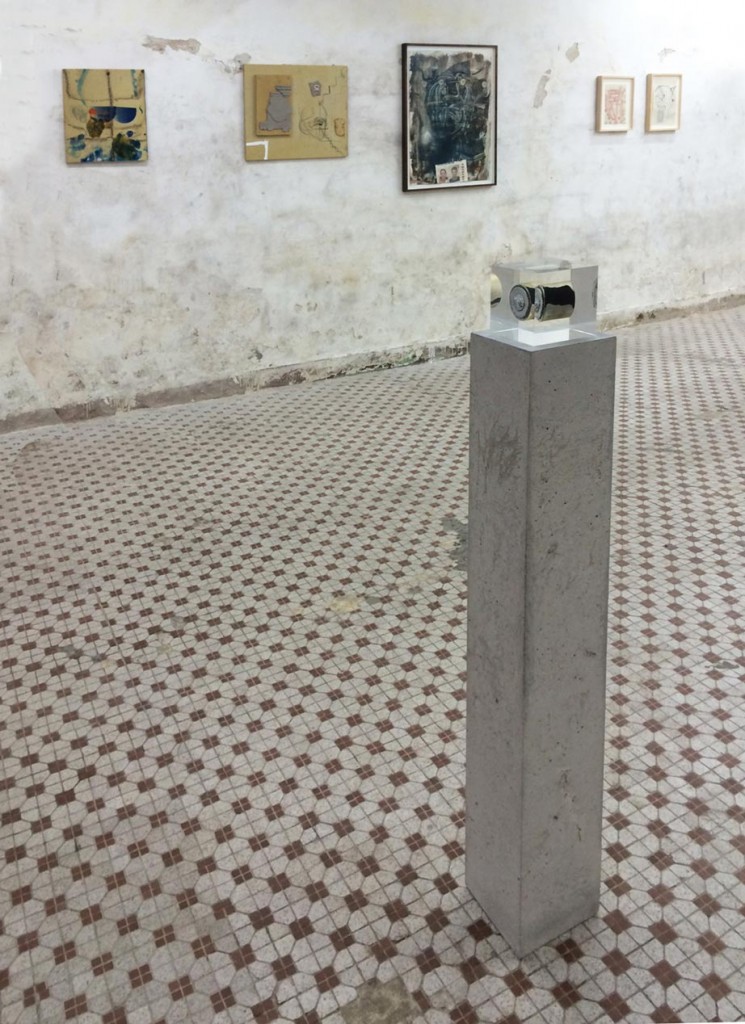 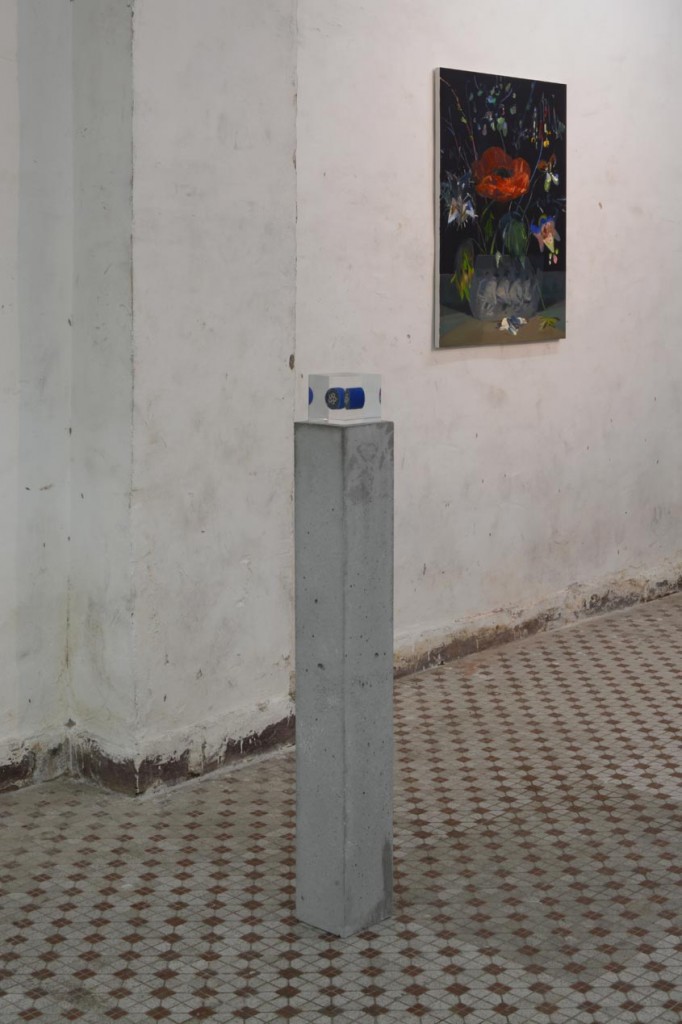 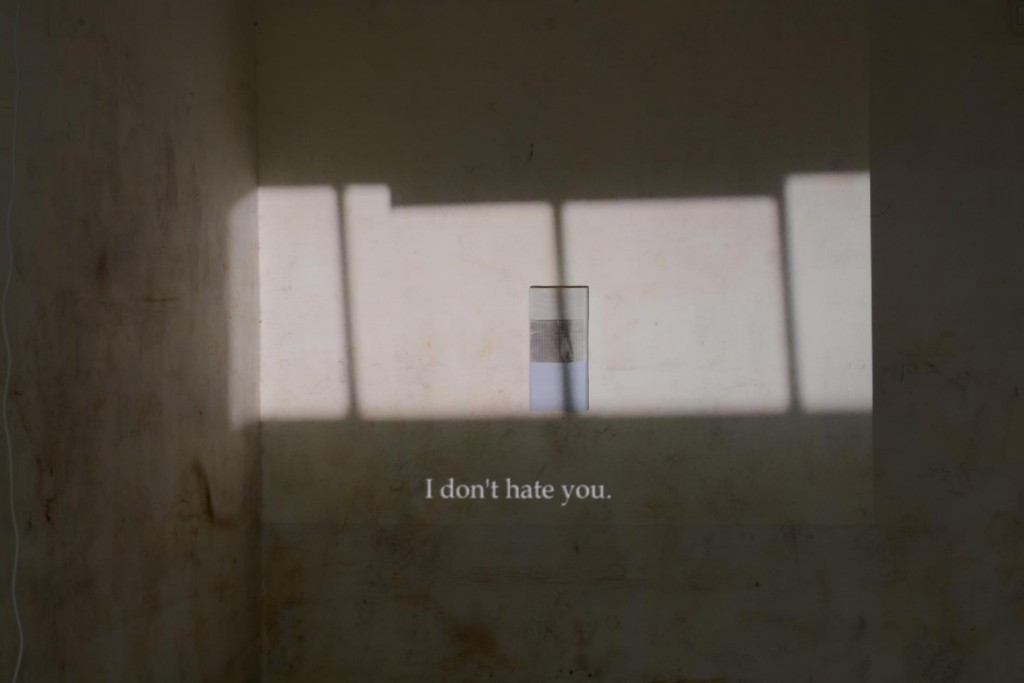 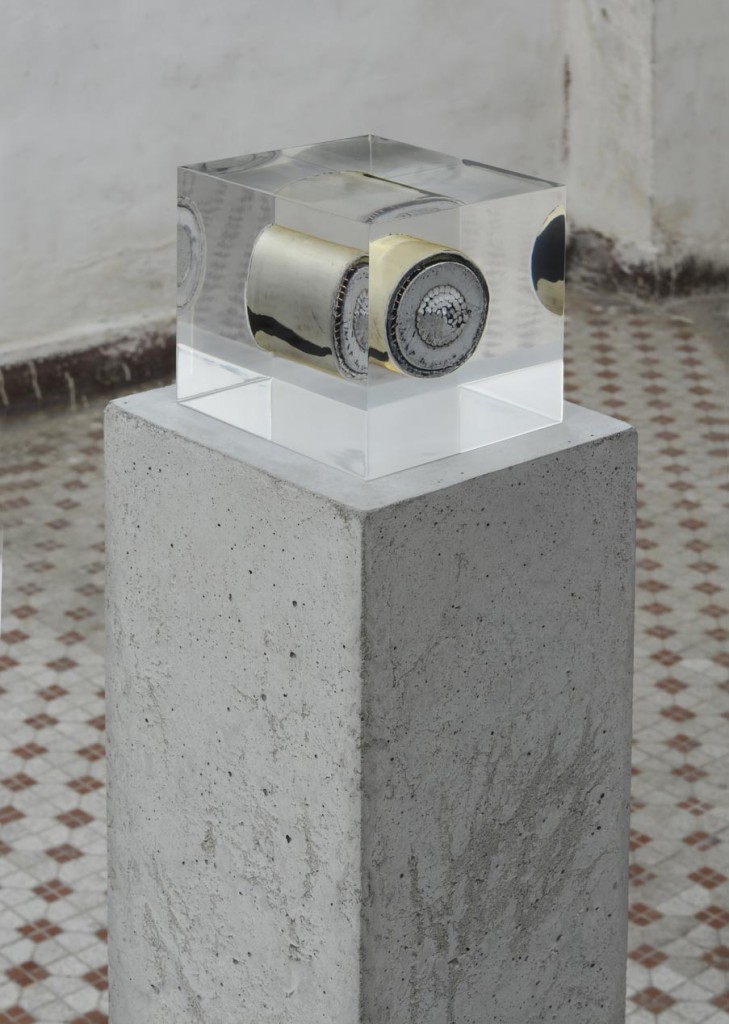 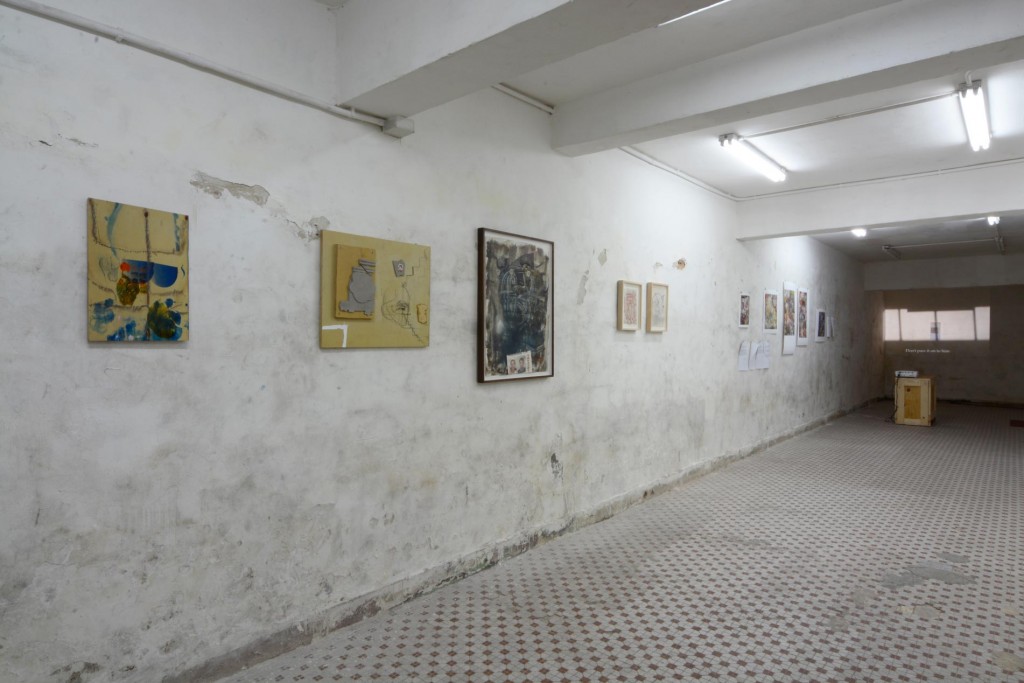 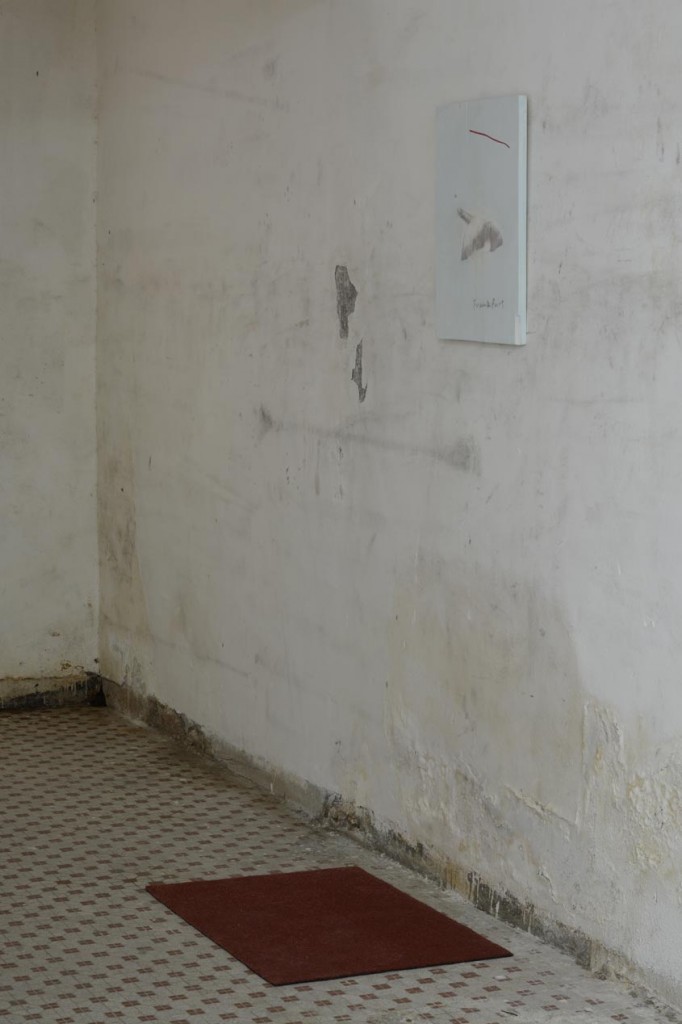