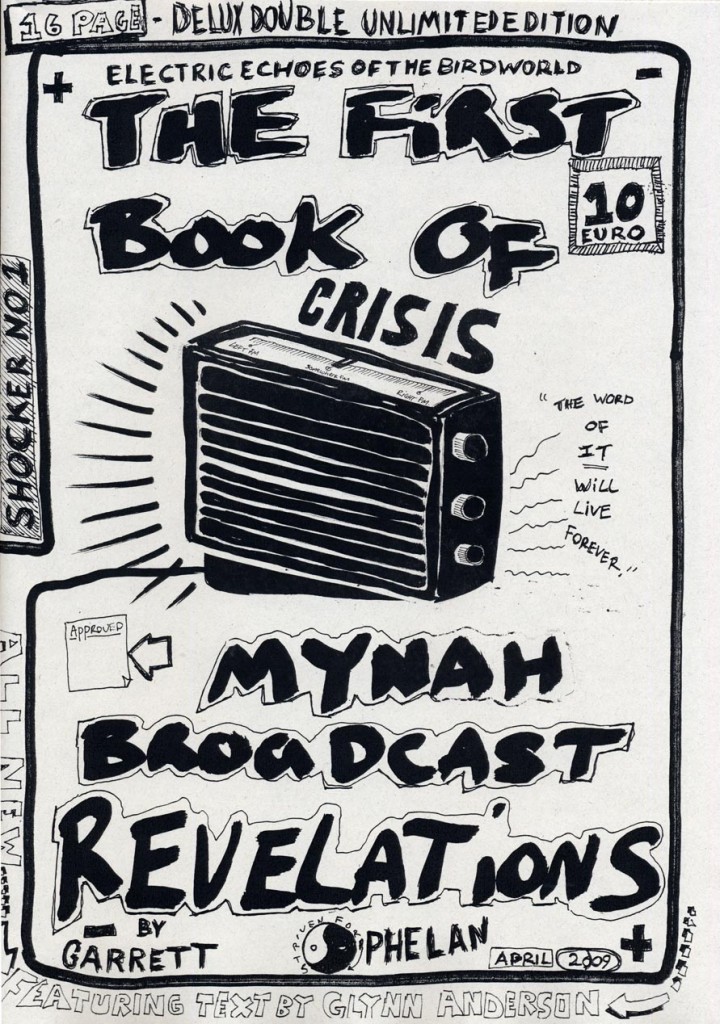 In a possible mythology of the avian world, the Mynah bird stands alone, possessing the capacity to go beyond mere mimicry and the imitation of human speech. It is suggested that unlike other simple talking birds, the Mynah does not just mindlessly repeat sounds, but instead is capable of achieving unique modulations of syntax and inventive sentence constructions. If Mynahs can say new, unheard and unrepeated things, might they ­– presumably – think and reason too? This proposed folkloric belief in the Mynah’s extraordinary capacities and intelligence makes it both revered and feared – it is a shadowy and potentially dangerous bird talking to us from another realm, a world free of human vice and corruption. Garrett Phelan binds this avian meta-mythology to the core of his new body of work, The Last Broadcast Revelations, casting the Mynah bird in the role of a dark prophet with worrying access to the tools of propaganda, the radio broadcast and printed word. The bird alternates from the voice of darkness to the voice of hope, from a seer of devastation to the prophet of possibility.

Phelan’s preferred artistic method of communication and information dissemination (echoed in his creation of the thinking, talking Mynah) is, famously, the radio broadcast – he is perhaps best known for his now legendary Black Brain Radio (2005). In an insightful text on this project (www.garrettphelan.com), Sarah Pierce’s citation of Marshall McLuhan underscores Phelan’s manipulation of medium’s potential for both intimacy and anonymity, truth and misinformation:

“Radio is provided with its cloak of invisibility… It comes to us ostensibly with person-to-person directness that is private and intimate, while in more urgent fact, it is really a subliminal echo chamber of magical power to touch remote and forgotten chords.”

Frequently in the guise of a naturalist or radio broadcaster, and in this instance through the voice of an alter-ego Mynah bird, Phelan constructs convincingly realistic narratives, through sculptural sound works, animations, drawings, and zines that parody our experience of the (re)presentation of the real and our physical engagement with the natural world. The Last Broadcast Revelations is the third and final chapter in a trilogy of such projects through which he has explored concerns regarding our failure to behave as responsible members of what he describes as the “Natural World Community”. Like the pervasively familiar voice of the radio host, Phelan seamlessly weaves himself, visibly or invisibly, through his narratives, presenting at times outrageous inventions with such deadpan earnestness that they seem more like factual recitation than purposeful storytelling or polemic artworks. This carefully nuanced handling pulls his projects out of the quagmire of agit-prop, and through his interdisciplinary process we begin to understand his work, not merely as a didactic narrative, but rather a complex commentary upon trust: an exploration of ‘faith’ in the truth of an earnestly proposed idea, testimony or autobiography.

Phelan has participated in major international projects including Manifesta 5, San Sebastian; Art Statements: Art Basel 39, and he is currently part of the Hayward Touring exhibition, The End of the Line. His works are in the collection of The Stedelijk Museum, Amsterdam; The Arts Council / An Chomhairle Ealaíon; the Irish Museum of Modern Art and numerous private collections. Phelan will participate in the 4 Auckland Triennial in New Zealand in 2010. 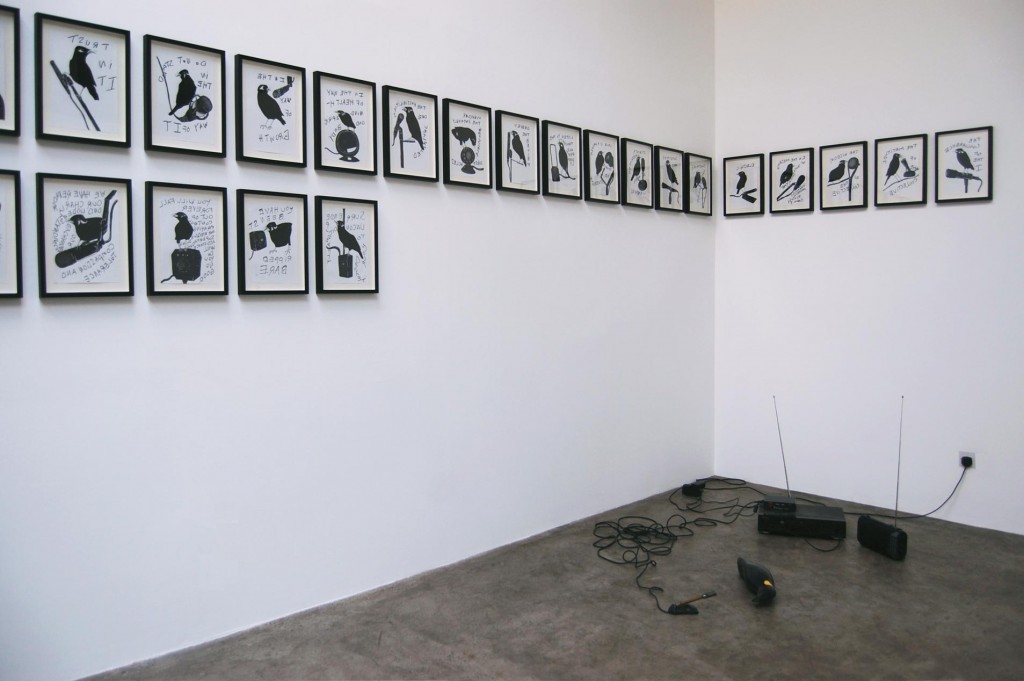 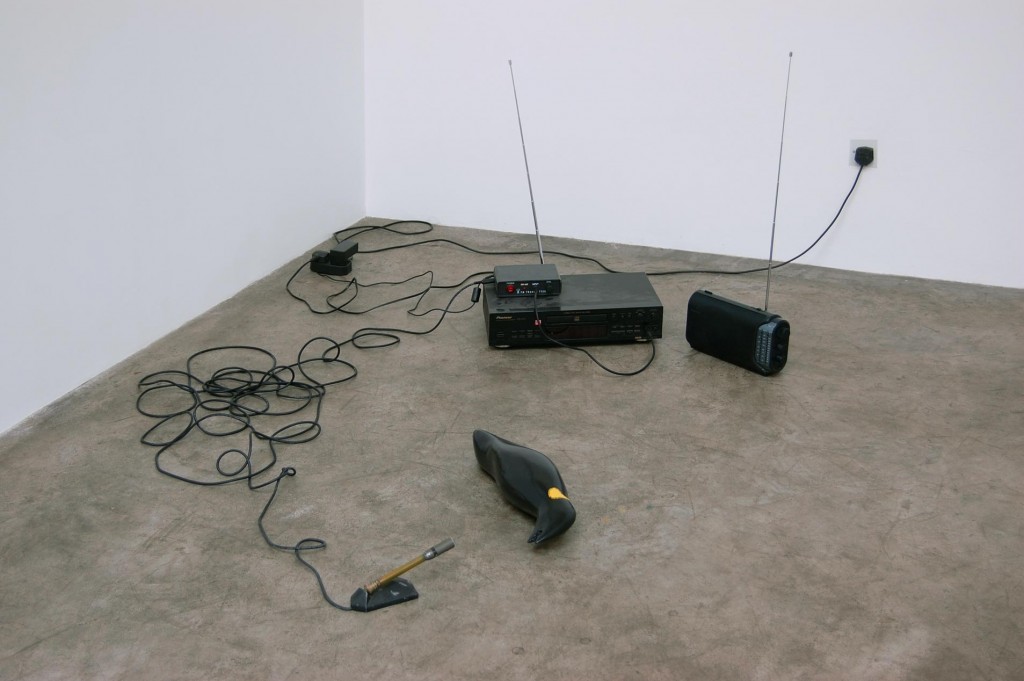 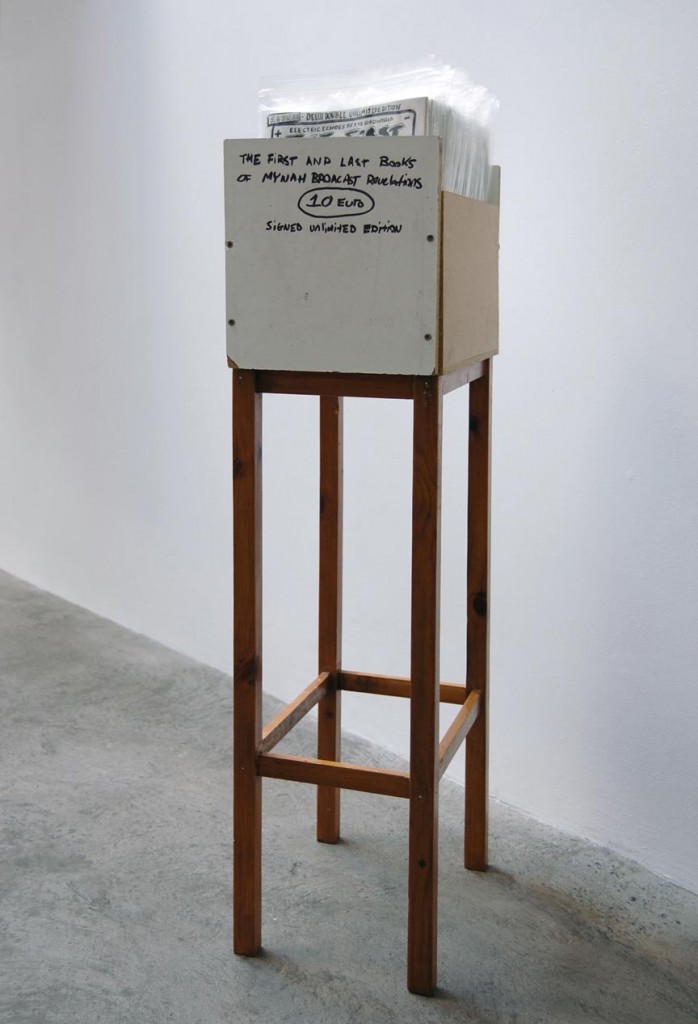 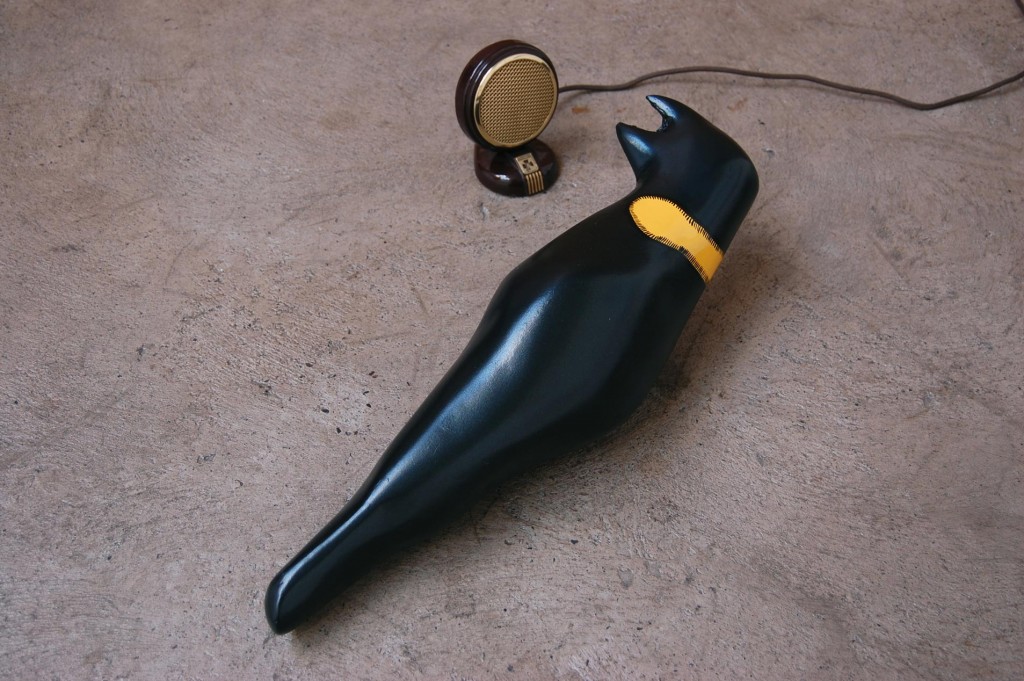 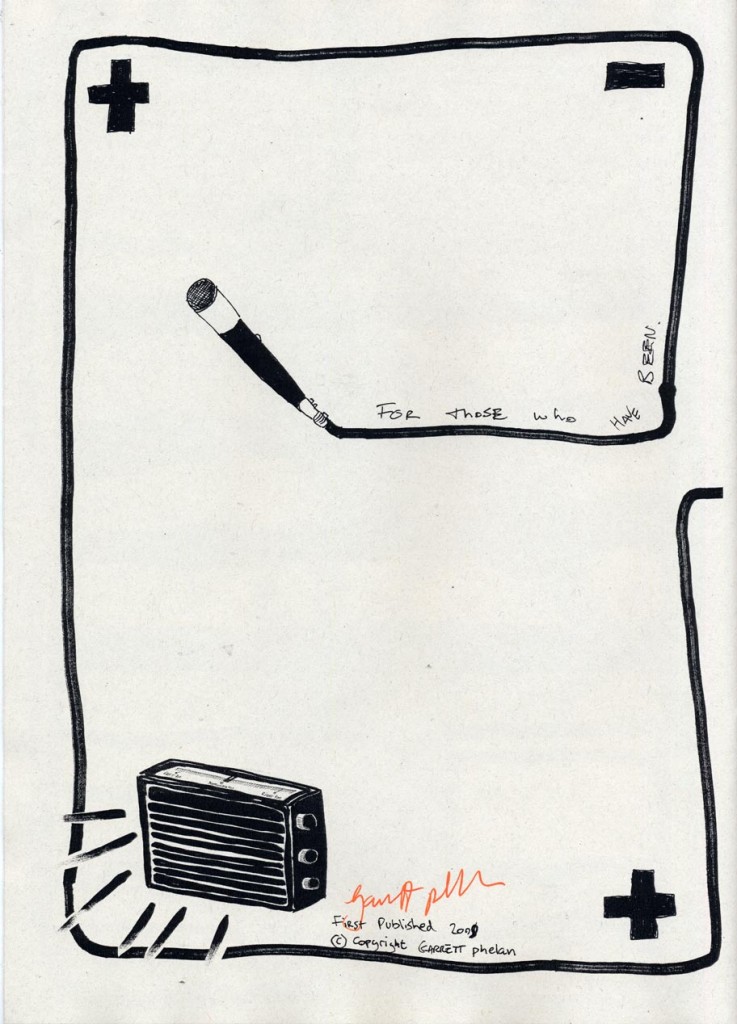 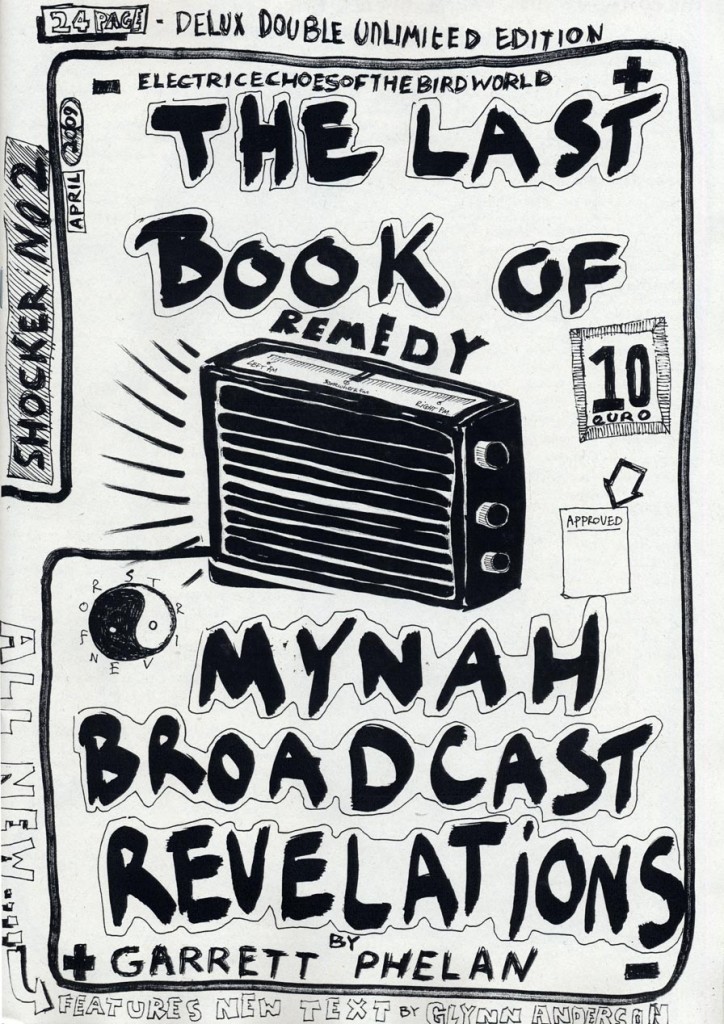 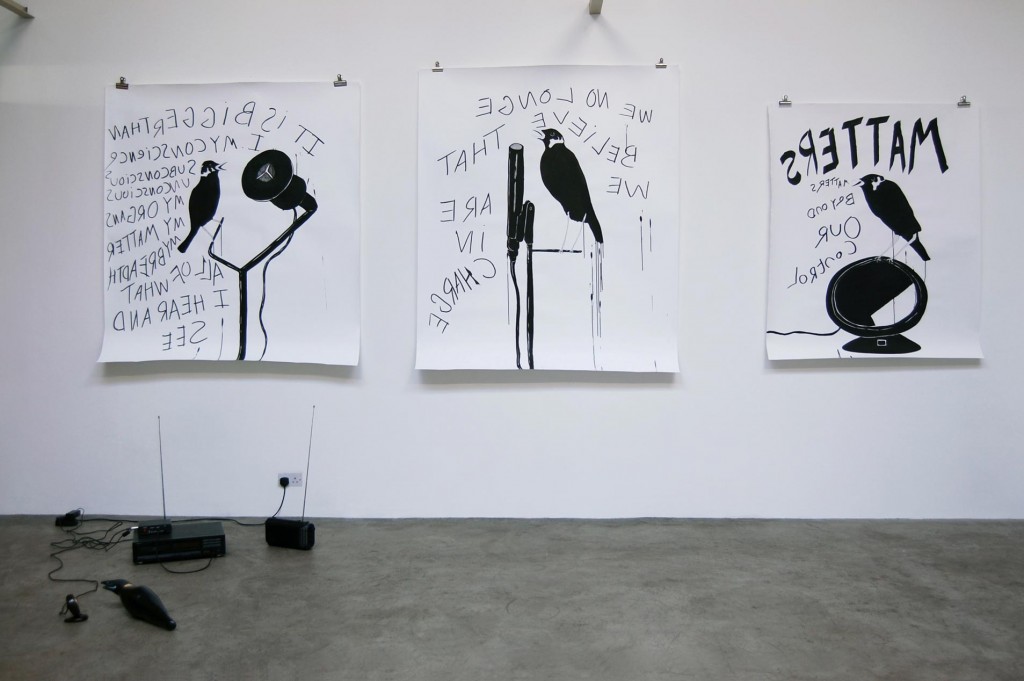 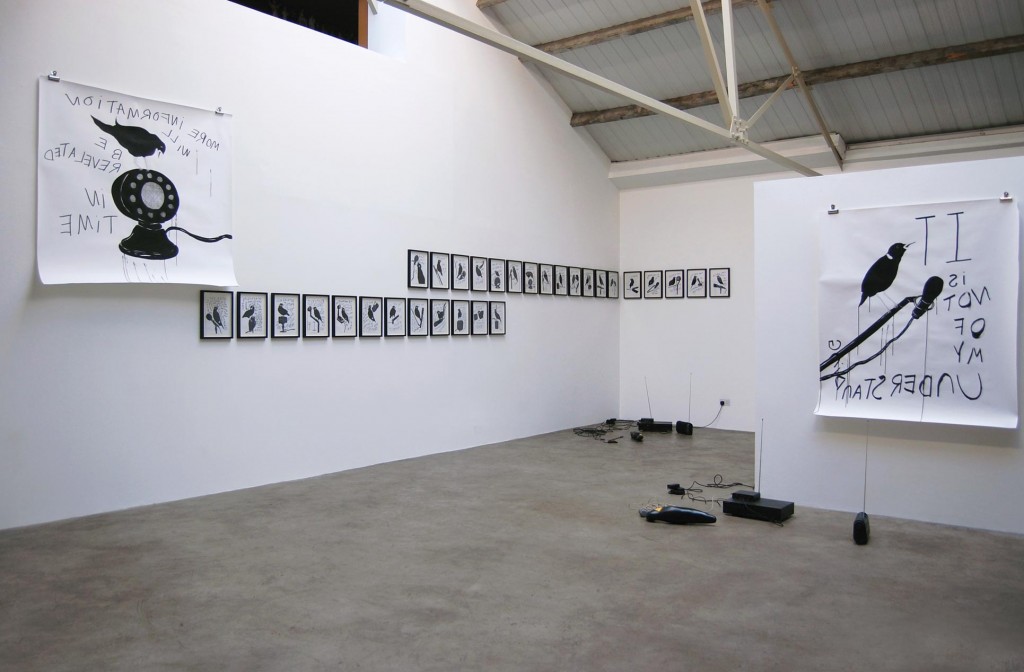