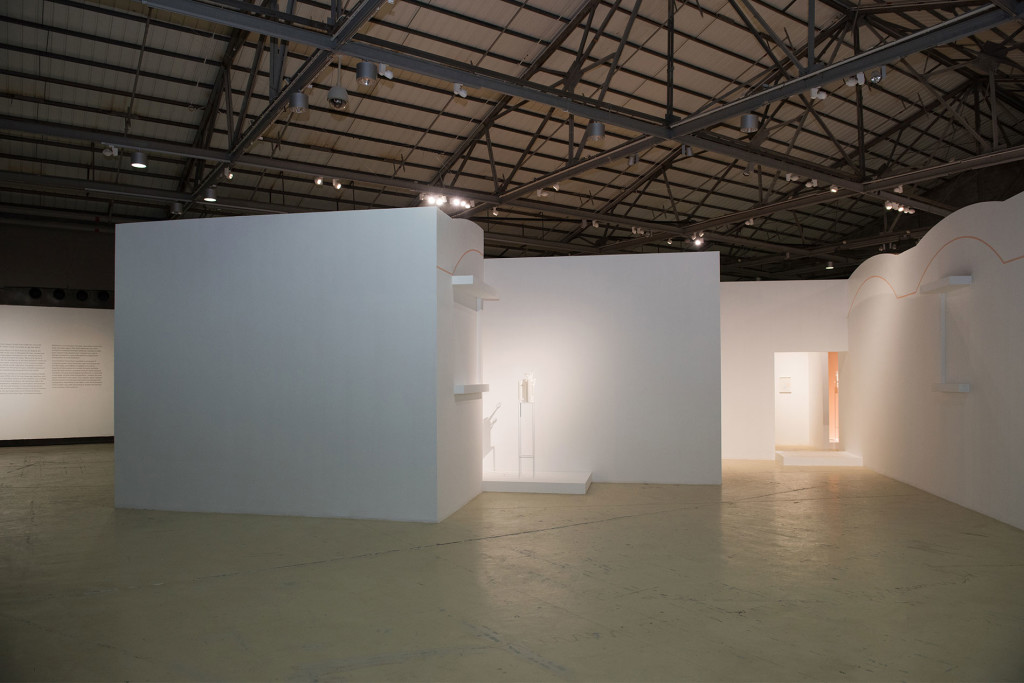 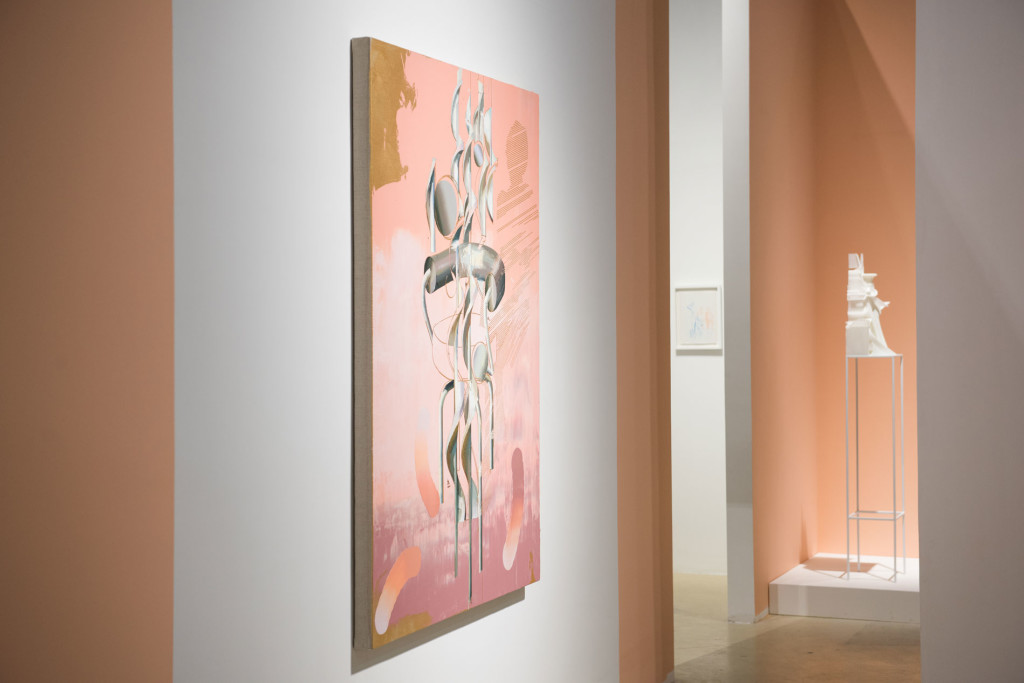 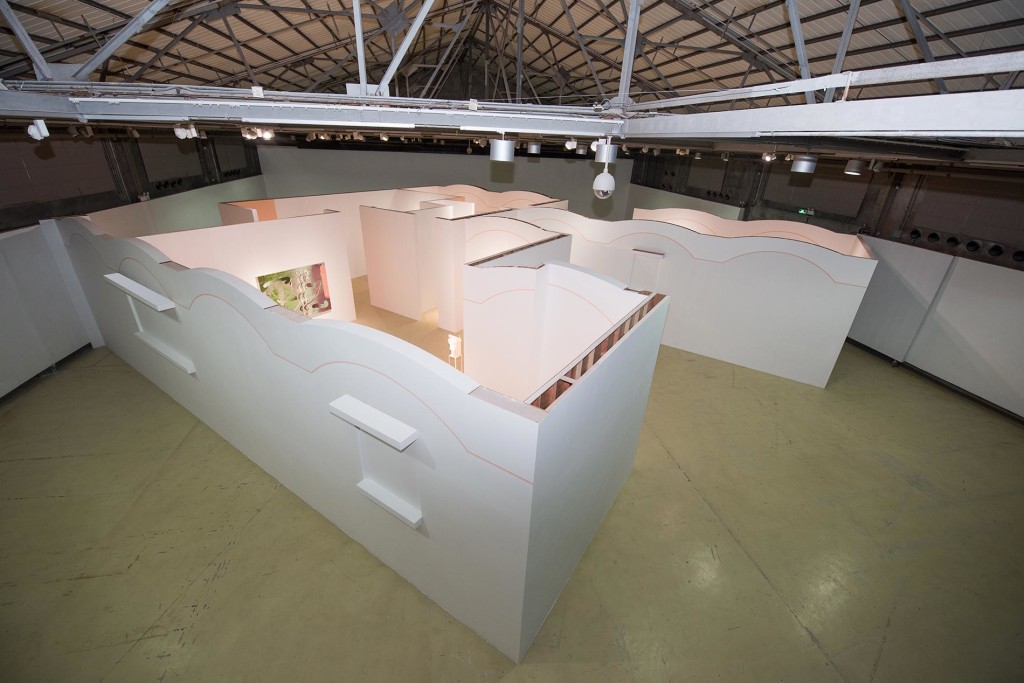 “The Enormous Space: Lee Kit & Cui Jie Double Solo Exhibition” will be on view from January 20 to April 8, 2018 at OCAT Shenzhen Exhibition Hall A and B. This exhibition will show brand new works by the two artists. The title of the show is taken directly from The Enormous Space, a short story by J.G. Ballard, the famed British writer born in the Shanghai’s Former Concessions, mapping the way that “space” in produced in artistic practices and unites the inner imaginary world and external reality. Weary and fearful of suburban life, the protagonist of the story decides to never set foot outdoors again, using the gate of his house as a weapon against the outside world. Ultimately, the protagonist’s almost primitive lifestyle reveals the physical outer space that increasingly compresses life itself, yet paradoxically expanding his inner world.

All of Cui Jie’s drawings, sketches, and sculptures in this exhibition come out of her research into Chinese architecture and public sculpture over the past few years. She has always closely followed the development and transformation of urban mechanisms. The artist’s paintings derive from reflections on the heterogeneity of contemporary Chinese architecture and sculpture, as well as the modes of expression mediated by urbanization and personal aesthetics for the past thirty years (the transitional period from planned economy to market economy after the Reform and Opening-Up). Using accumulative techniques such as scraping away the paint, and applying tape and removing it, the paintings build up architectural details, breaking away from the linear logic found in perspectival space. The works on show extend the proportional relationship between the body and urban space onto Cui Jie’s research into Le Corbusier’s furniture. Modeled upon Le Corbusian furniture, these new works are objects that connect the body and urban space, and correspond to the architecture and public sculpture commonly found in her paintings.

In Exhibition Hall A, Cui Jie references architect Le Corbusier’s unrealized design Maison Feuter (1950). The project was laid aside when Feuter passed away. Having consulted archival documents, the artist imaginatively restored the design based on the architectural plans, abstracted some of the architectural details (such as the concrete dome structure in the similar Maison Jaoul), and placed it back into the physical space of the exhibition hall. In his modernist manifesto Vers Une Architecture published in 1923, Le Corbusier stated that “a house is a machine for living in”. The original goal was that through the act of superimposition, architecture could fulfill human’s basic living requirement in single units, effectively limiting the residents’ needs for activity within a controlled environment, as a way to liberate humankind. While the pure minimalism, order and efficiency, and plastic quality that characterize the “machine” conform with the aesthetics necessary for large-scale mechanized production, it also suffocated the progress and development of social aesthetics. For Cui Jie, Professor Feuter’s villa is the epitome of contemporary urban construction, while also implying the limitations of bio-politique. The coincidence in which Professor Feuter’s commissioned project came to a halt due to the former’s death, is analogous to unconsciously escaping the surrealist dream of modernity.

Shown in parallel manners in Exhibition Hall A and B, I didn’t know that I was dead. was specifically created by Lee Kit for this exhibition. Composed of ambiguous poetic texts, dislocated walls, diluted and overlaid colors, the work assembles and blends mundane fragments, using space as canvas, combining projection and sound, and juxtaposing multiple highly personalized narratives. It makes use of a method similar to Freud’s theorization of Transference, as a way to construct and further a new depth-of-field inside the exhibition, molding the work’s “inner space”. Distinct from modes of direct viewing, the irregular space creates a kind of familiar environment through obstruction and perspectival juxtaposition, responding to the object under the framework of the modern city, while attempting to awaken the obscure consciousness of the audience. During his early training period for painting, Lee distanced himself from figurative styles and constraints of the frame, simplifying the act of painting on different fabrics into repeating lines and grids, using this process of rumination as a way to record the passage of time and emotions. As the starting point for Lee Kit’s artistic practice, the hand-painted fabric was transformed into ordinary day-to-day items, such as curtains, tablecloths, towels, bed sheets, rags, and even picnic mats. When inserted into public space, they dispel visual and affective experiences that people are all too familiar with. For example, by inviting the audiences and friends to picnic together (Sunday Afternoon: Picnic with friends and hand-painted cloth at Yun Shu O, Sai Kung, 2003), or engaging in daily cleaning rituals (Bathed with hand-painted cloth, 2003), these works construct artificial environments through the format of “Happening Art”, leaving behind uncertain traces of participants that unintentionally drive the works to grow. 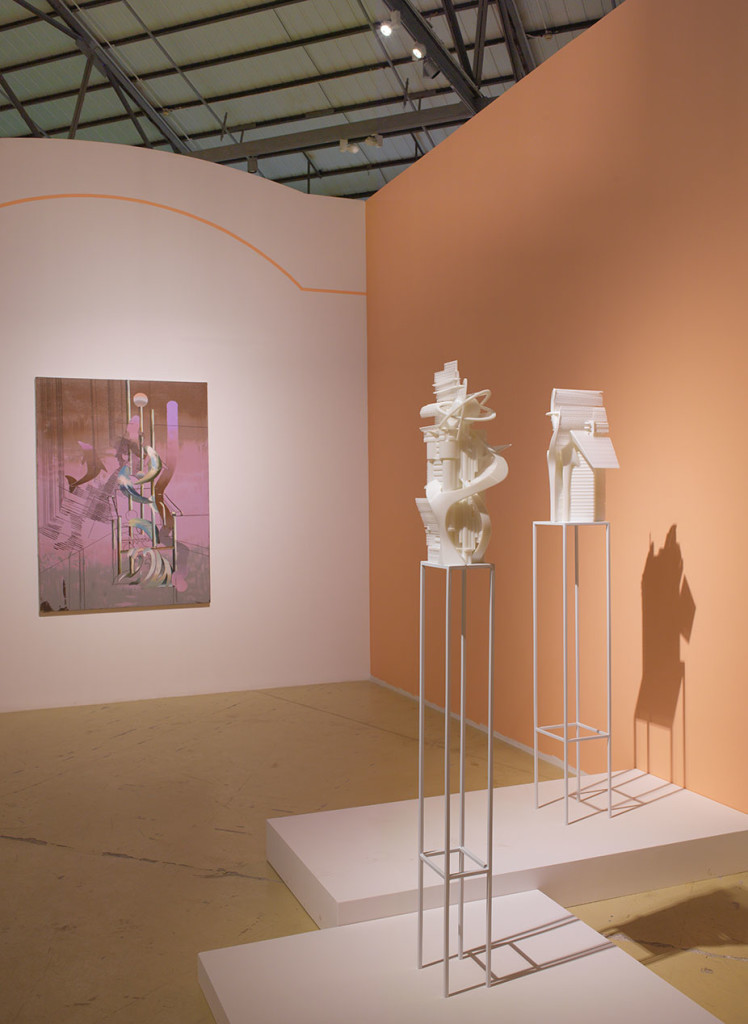 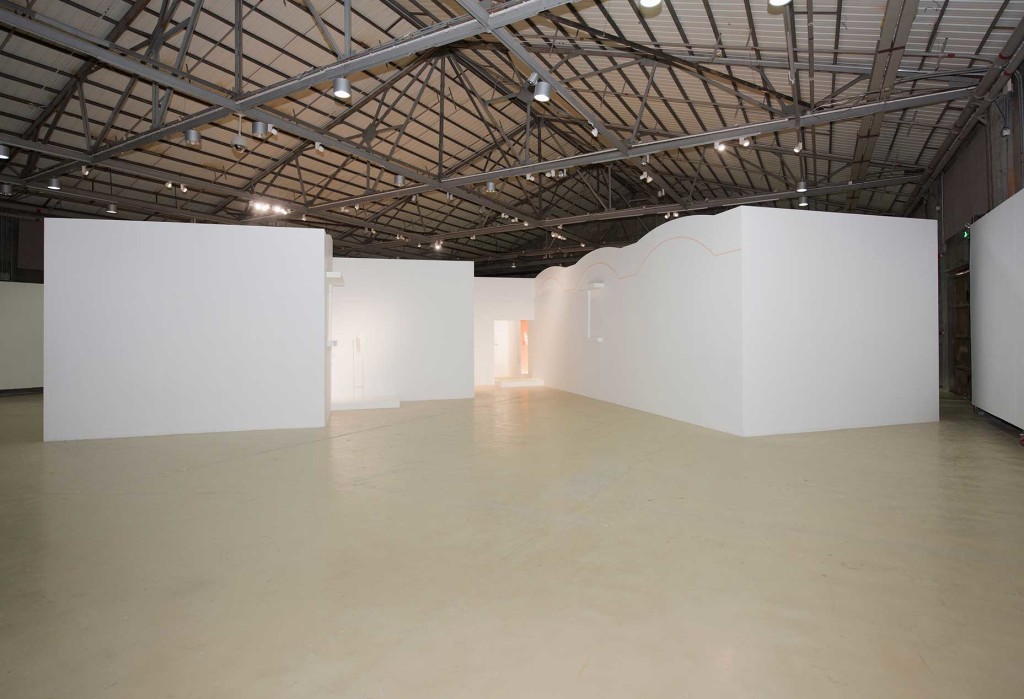 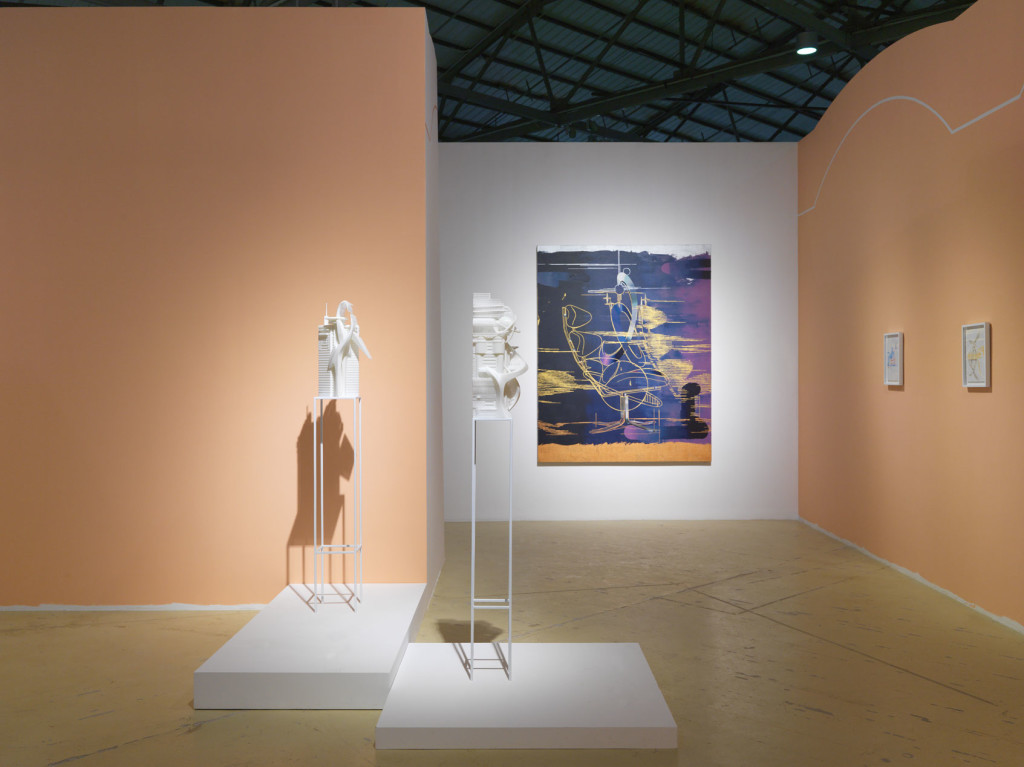 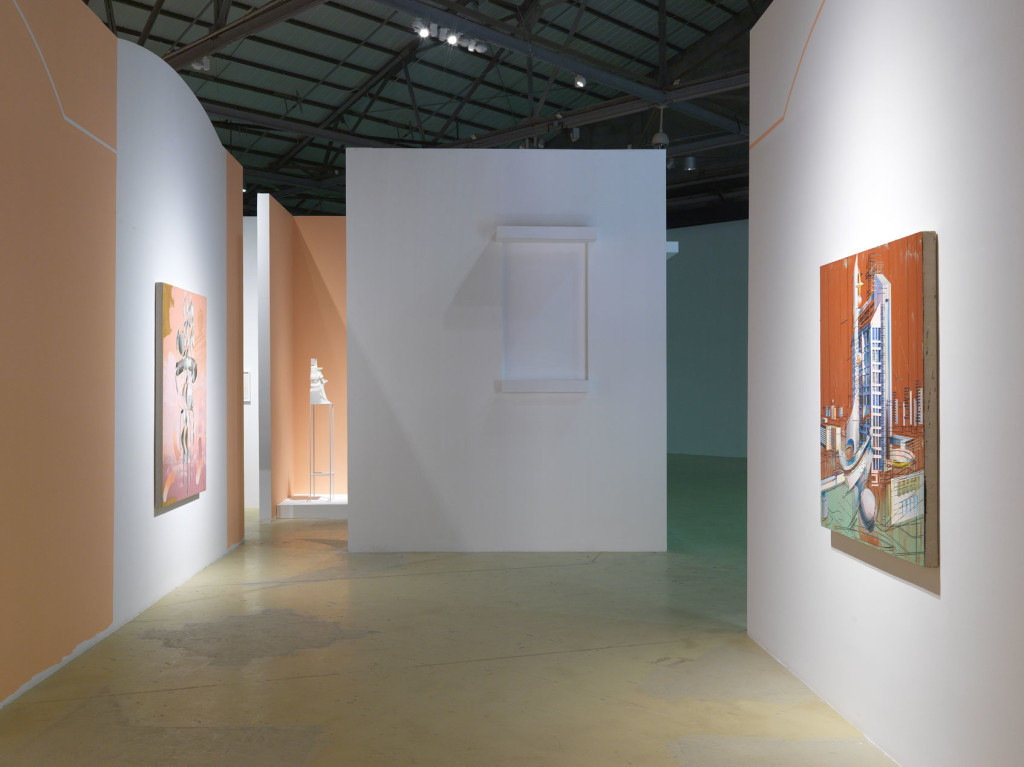 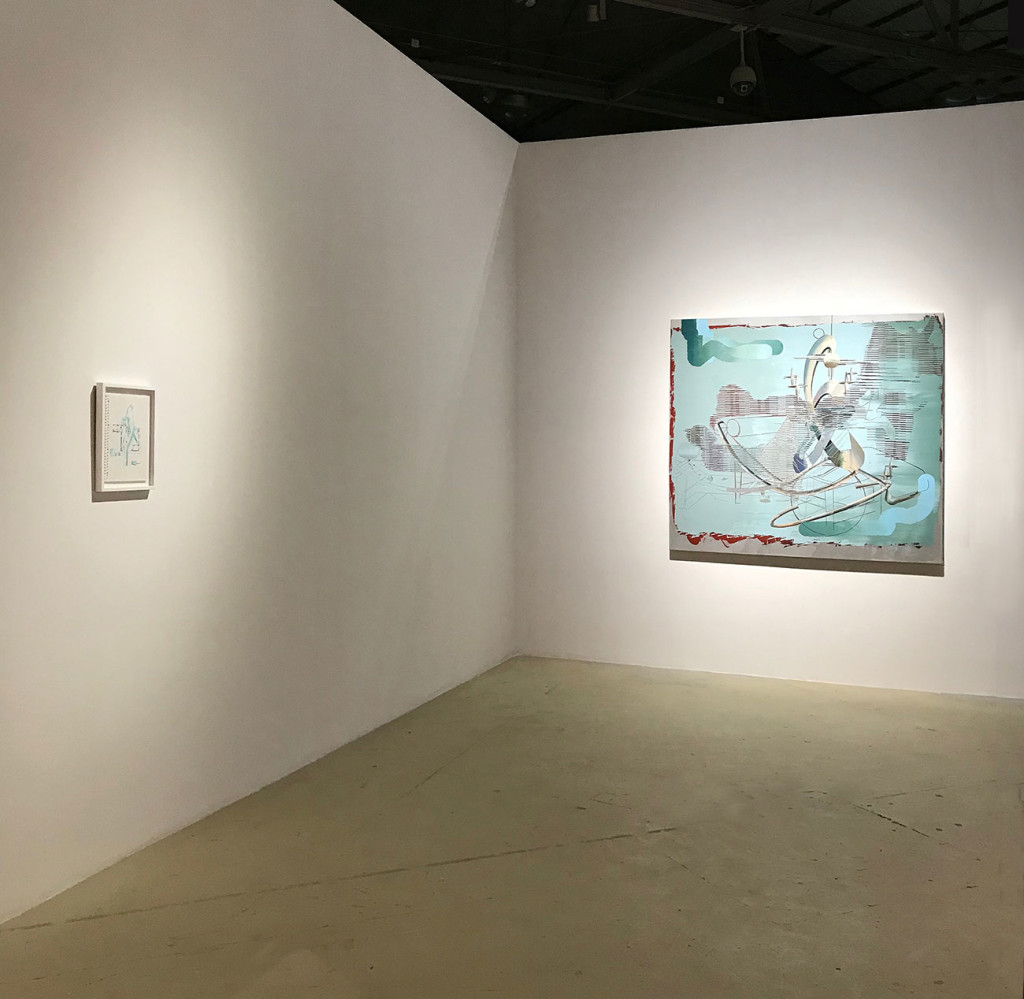 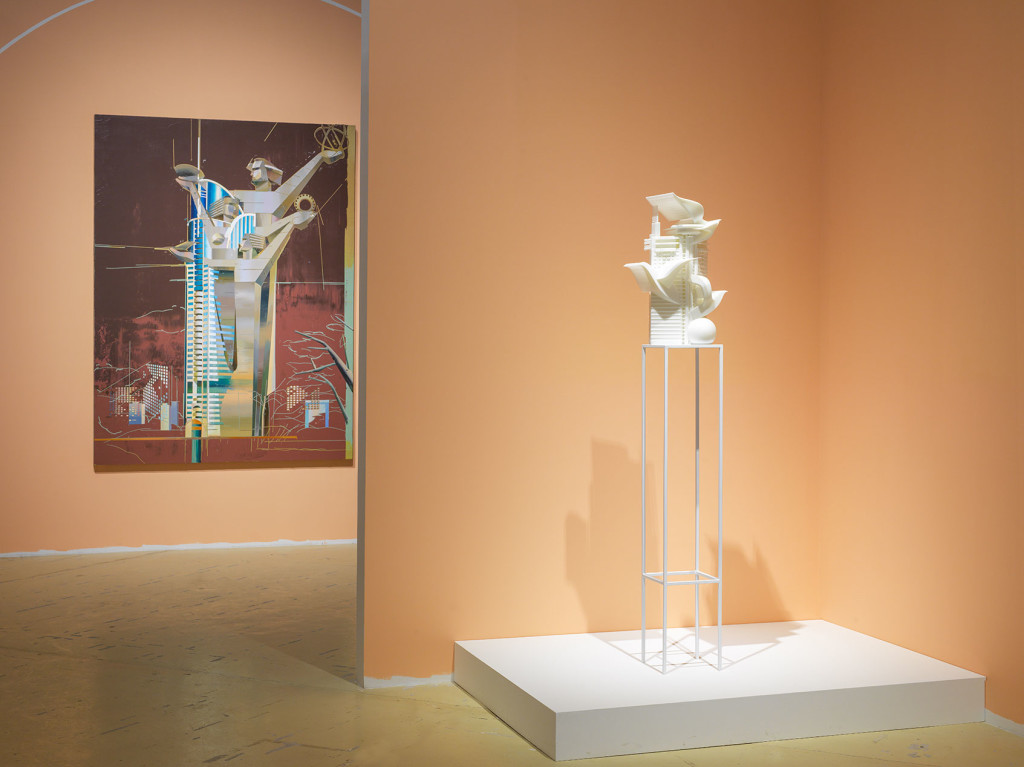 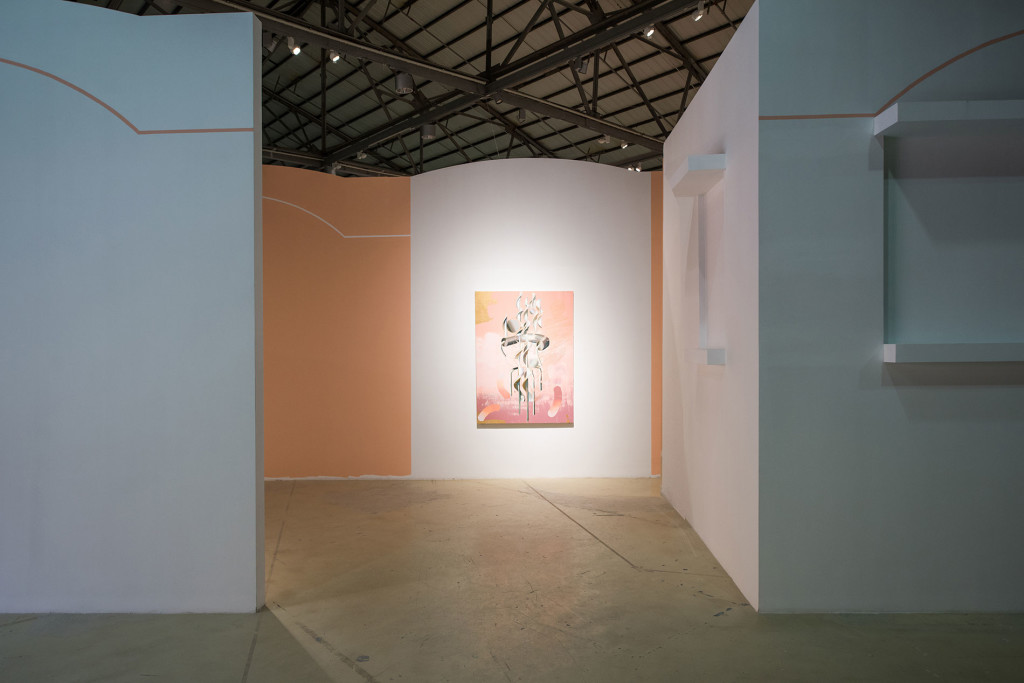 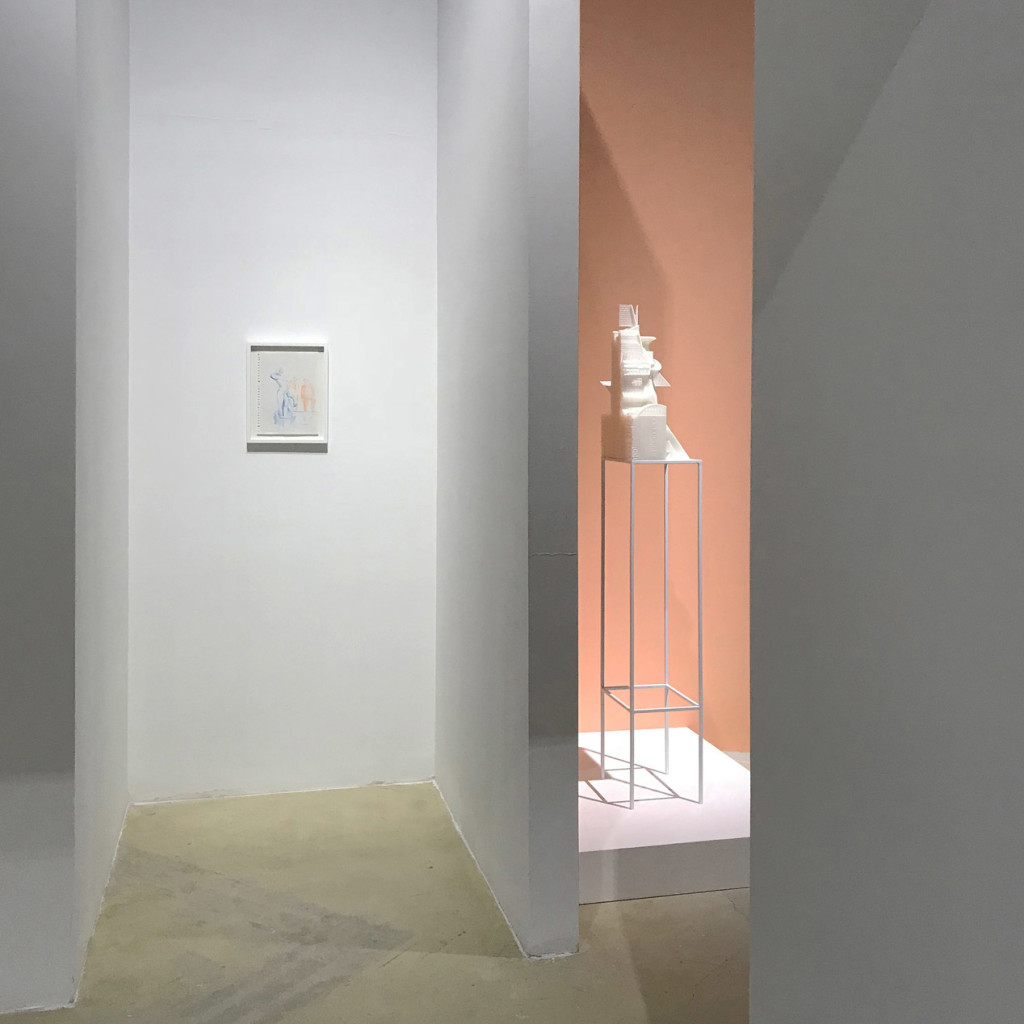 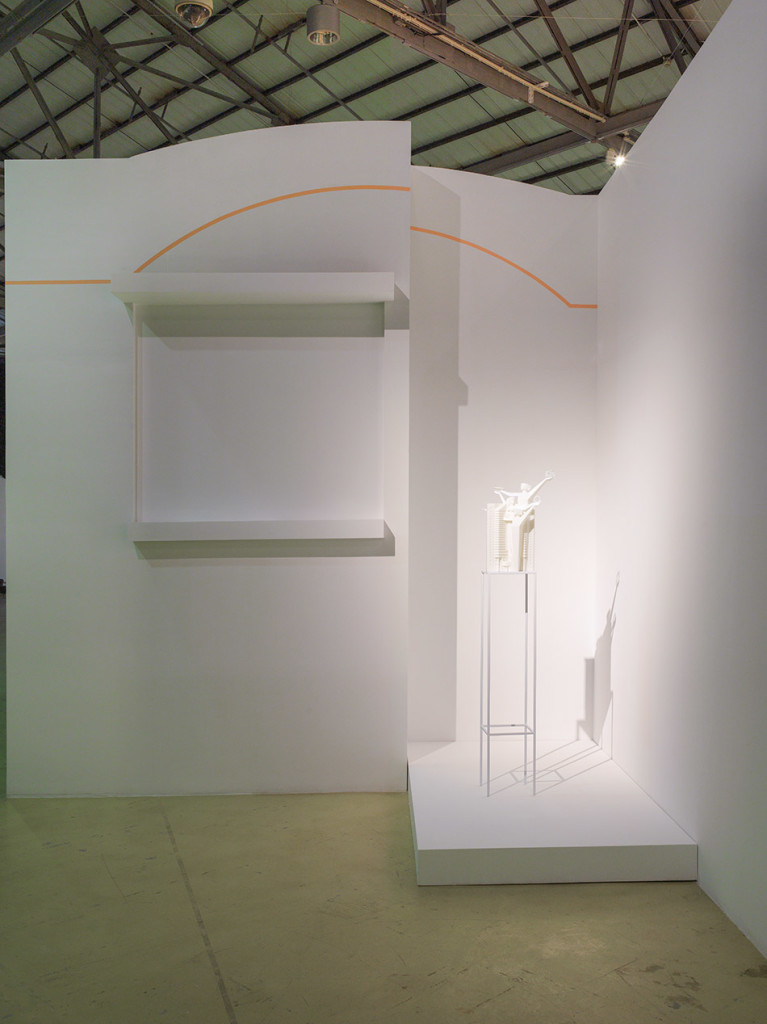 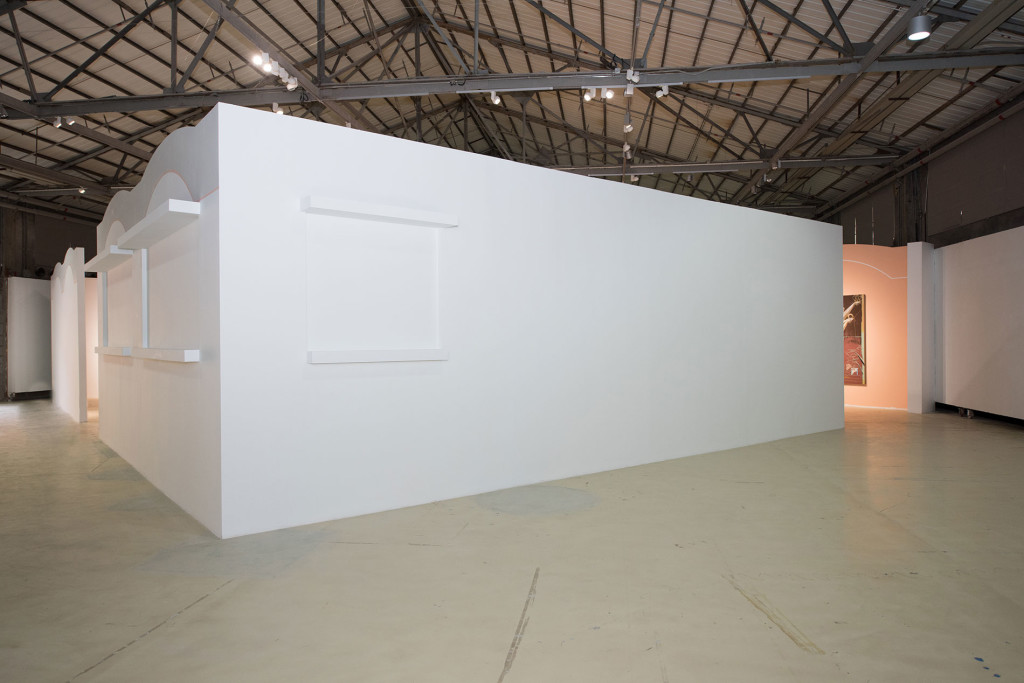 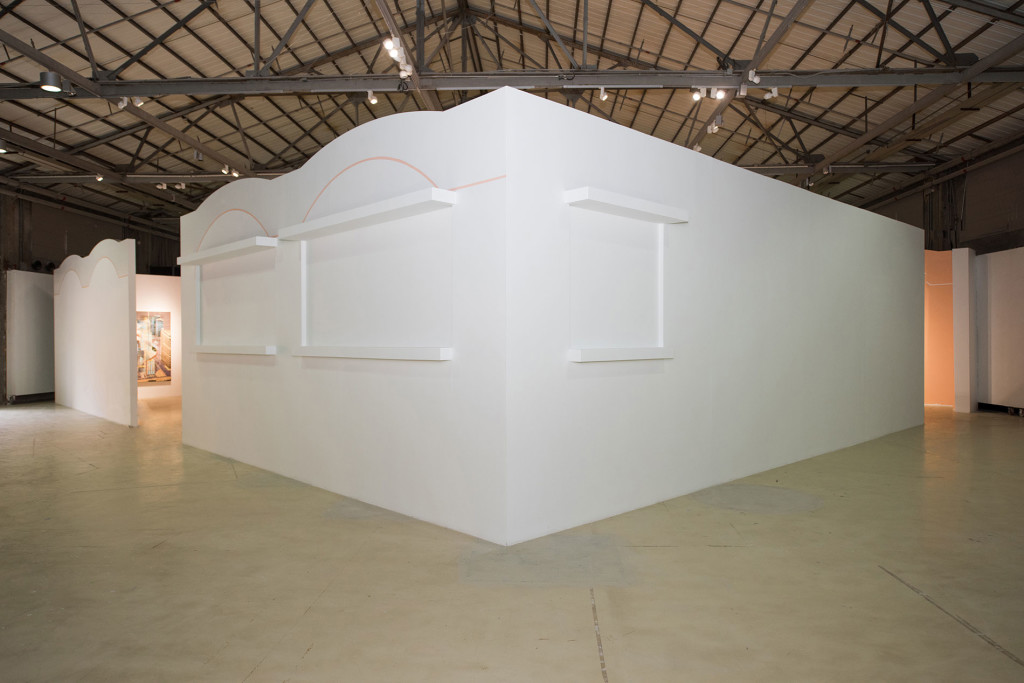 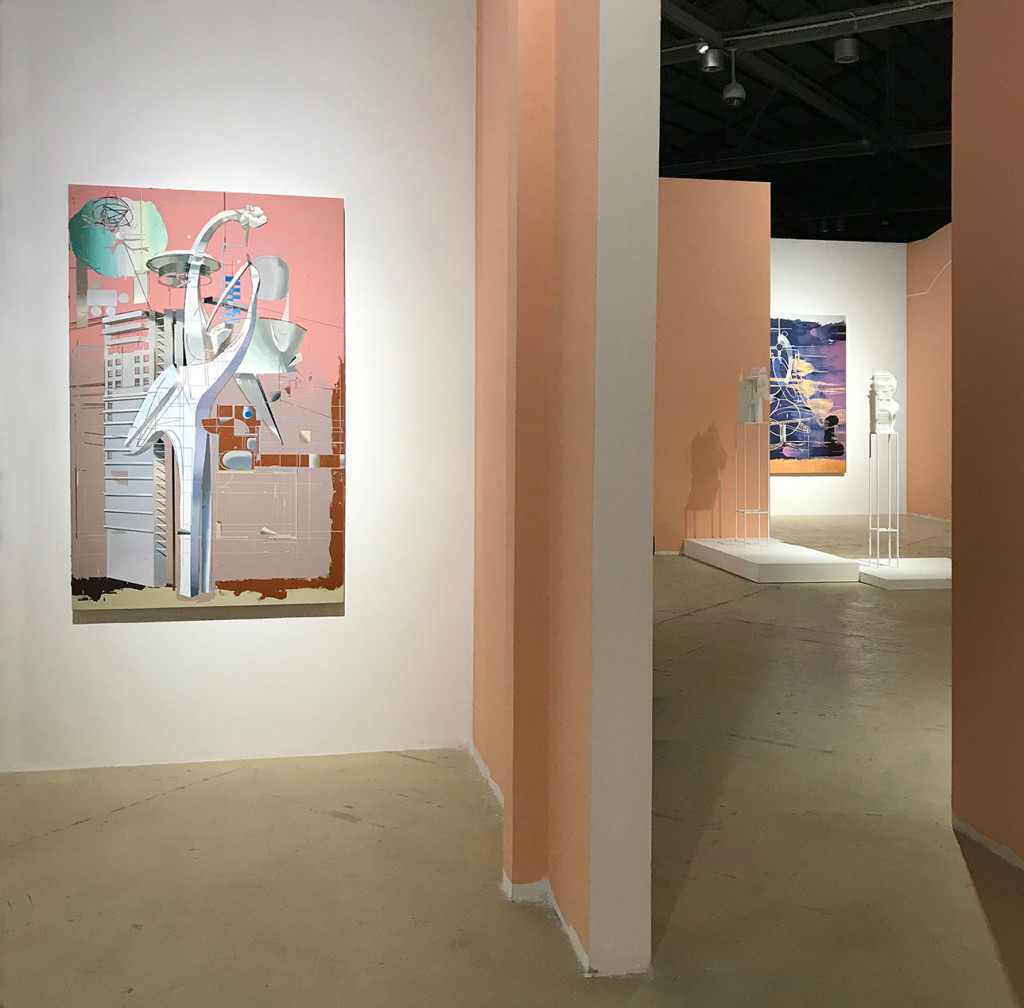 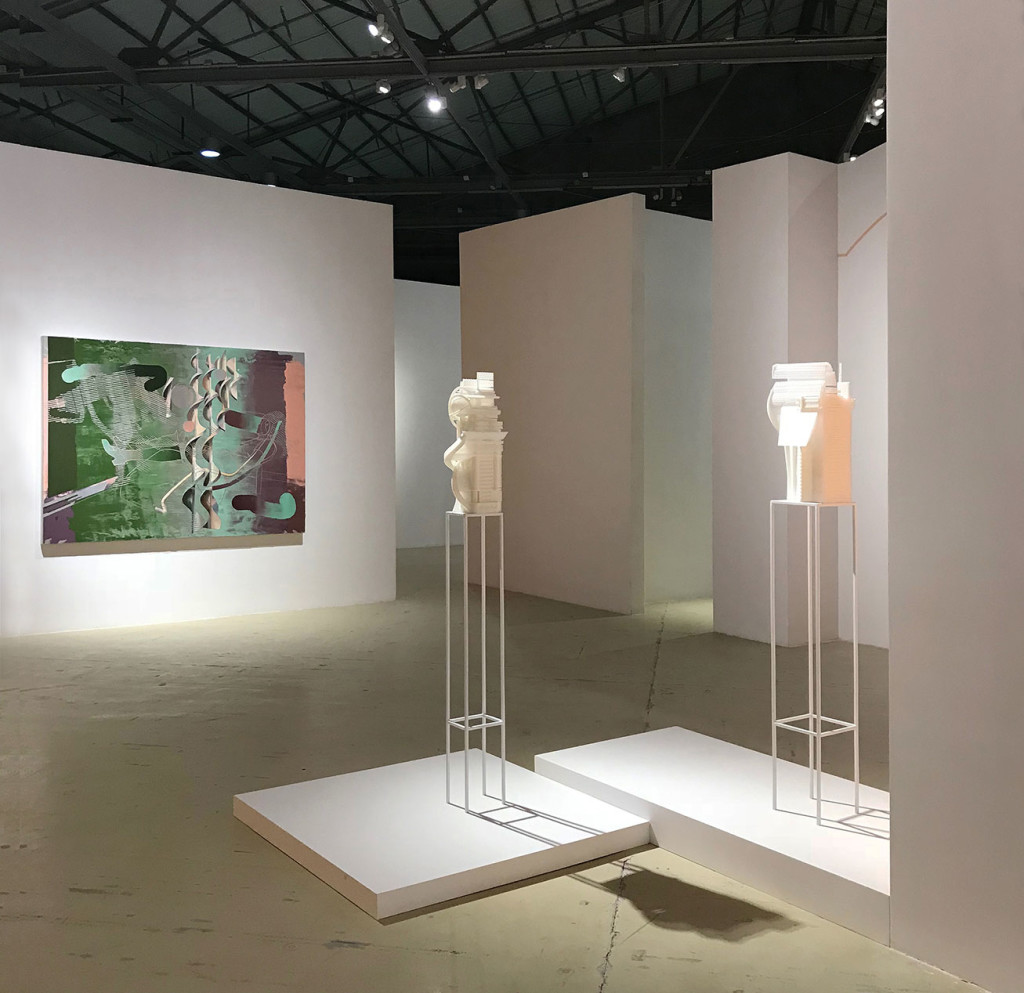 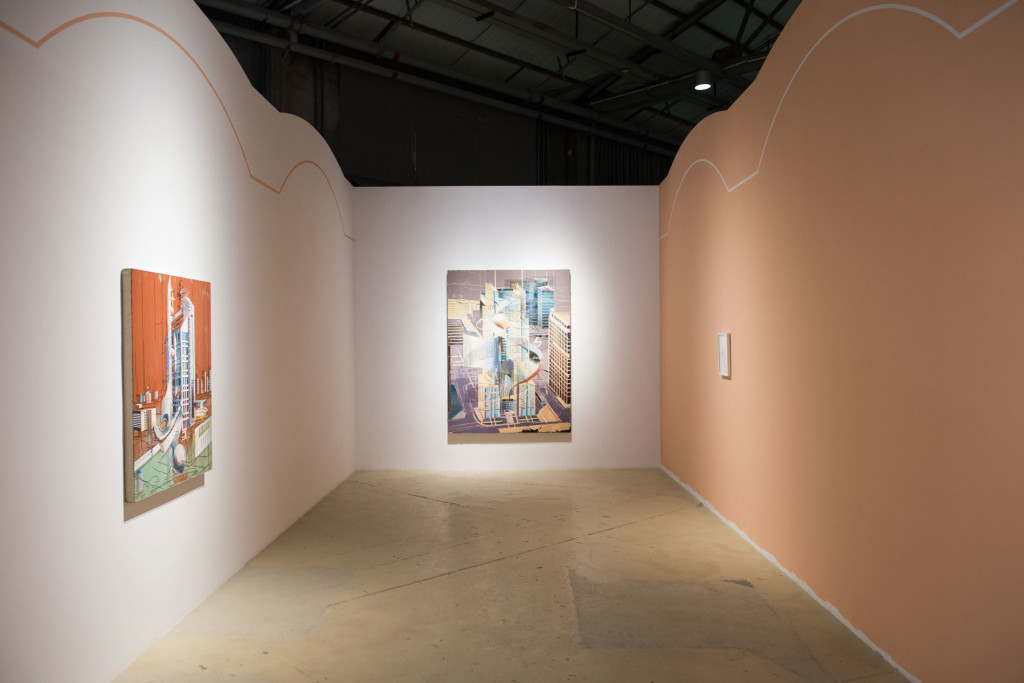 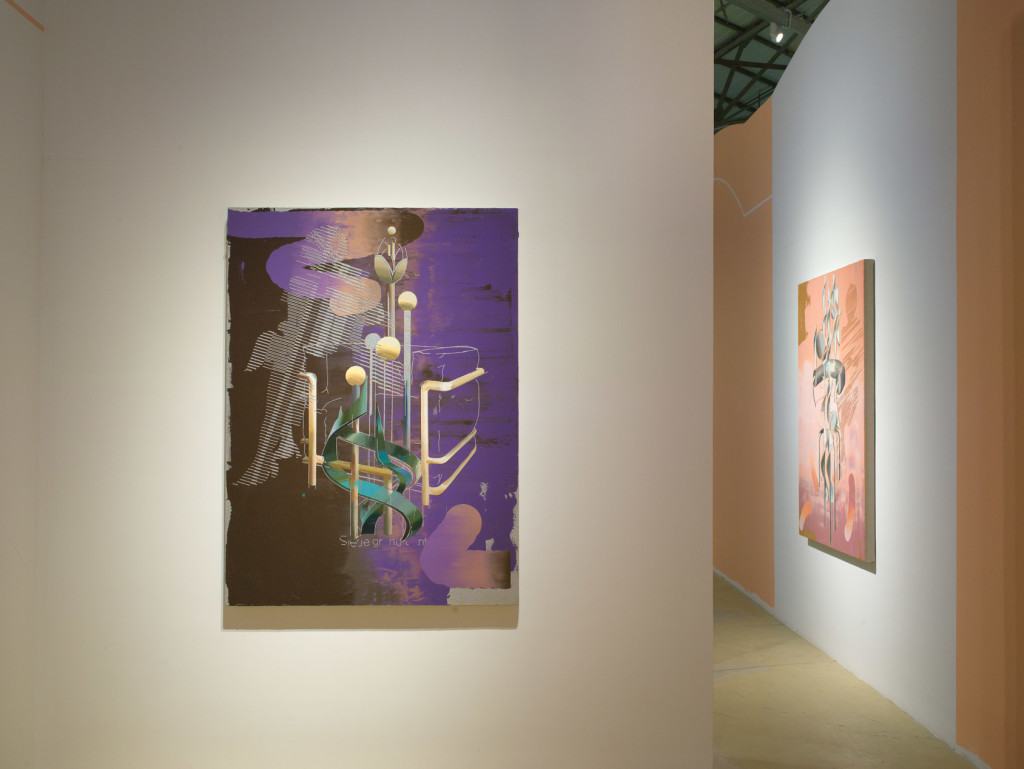 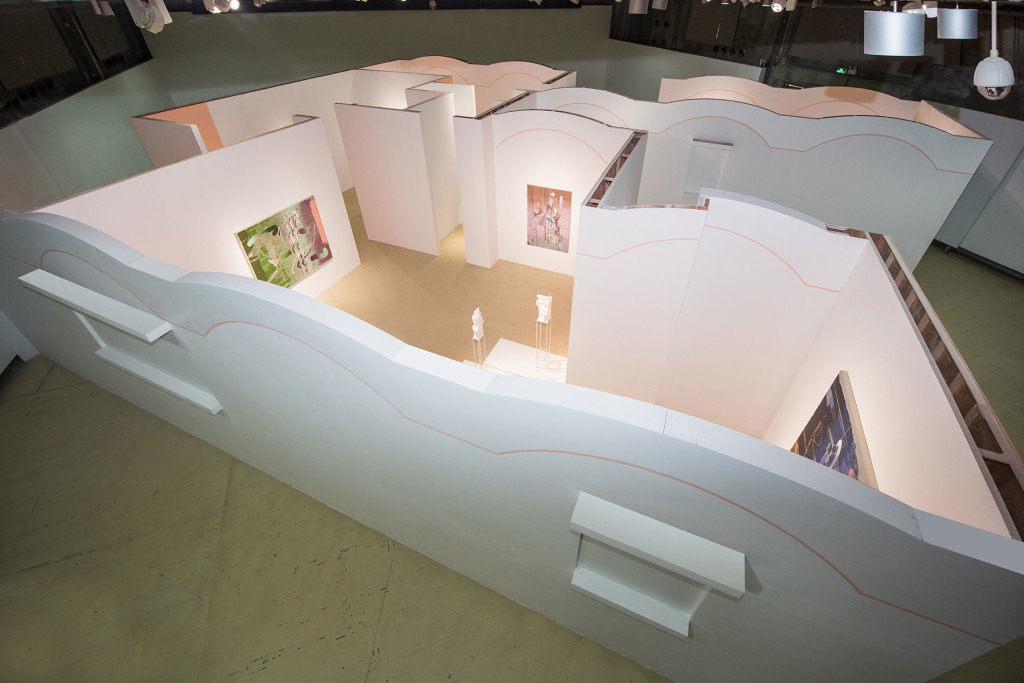 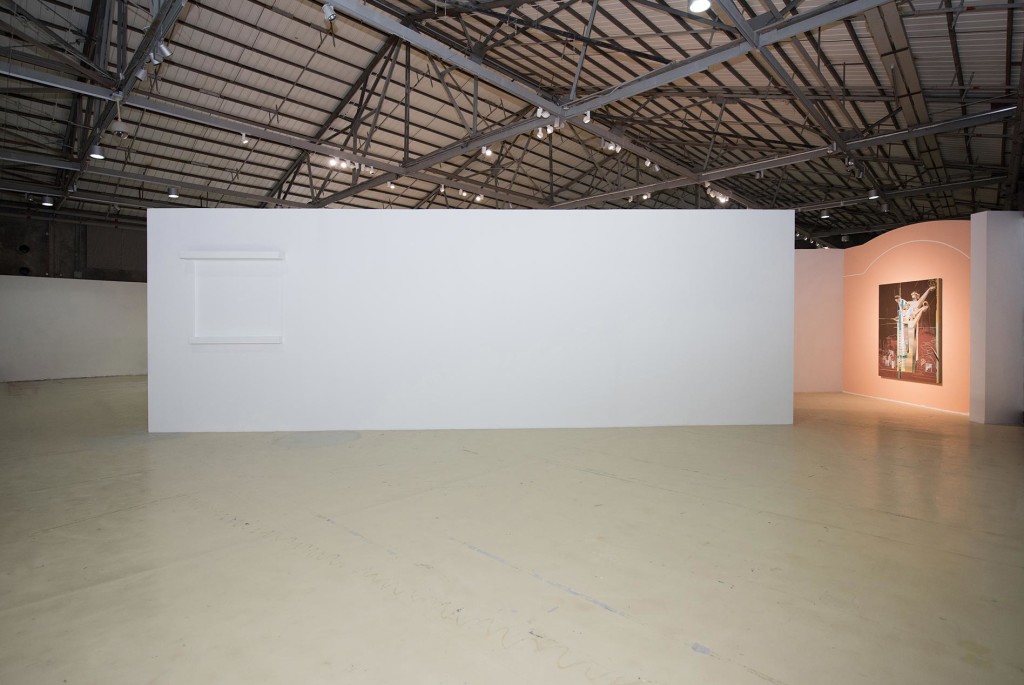 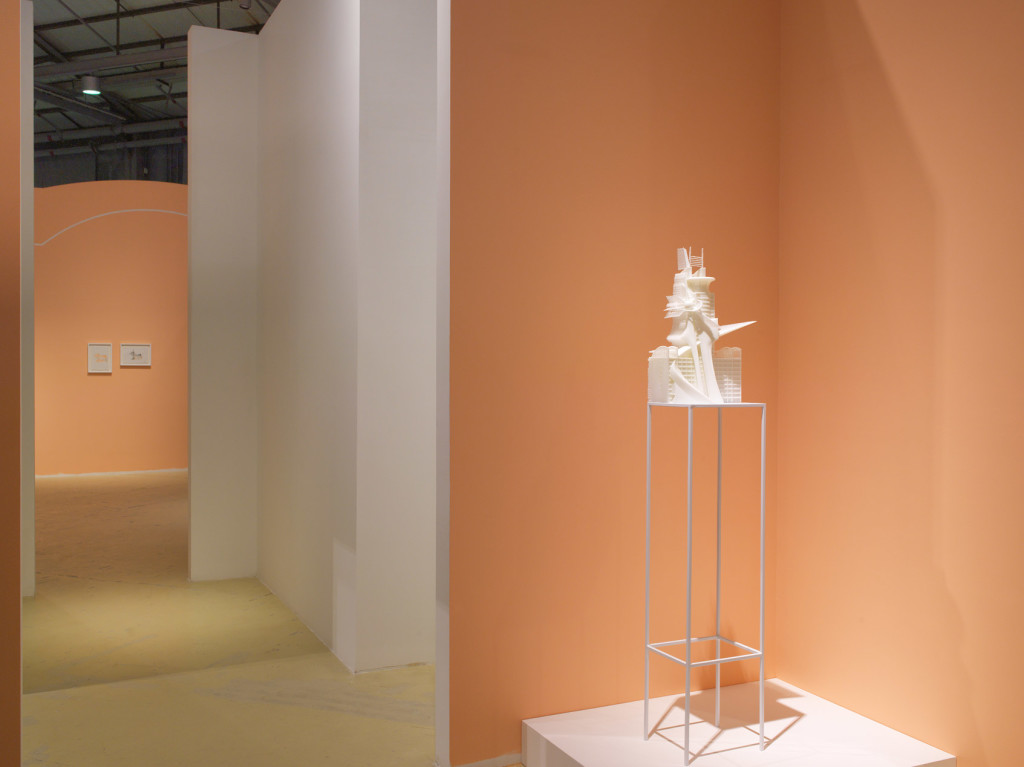 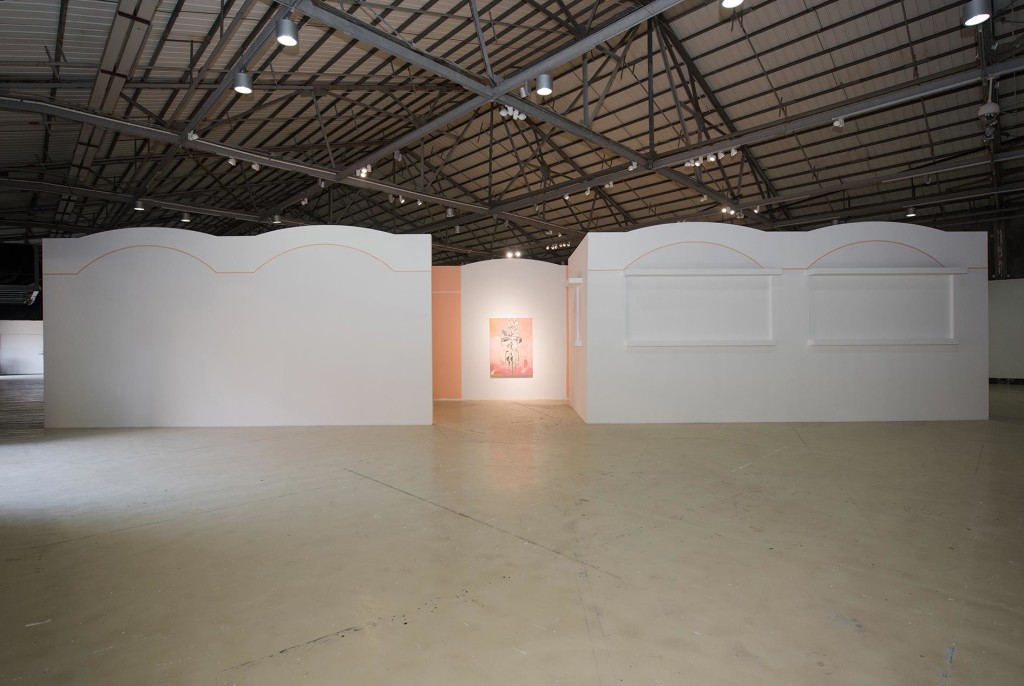