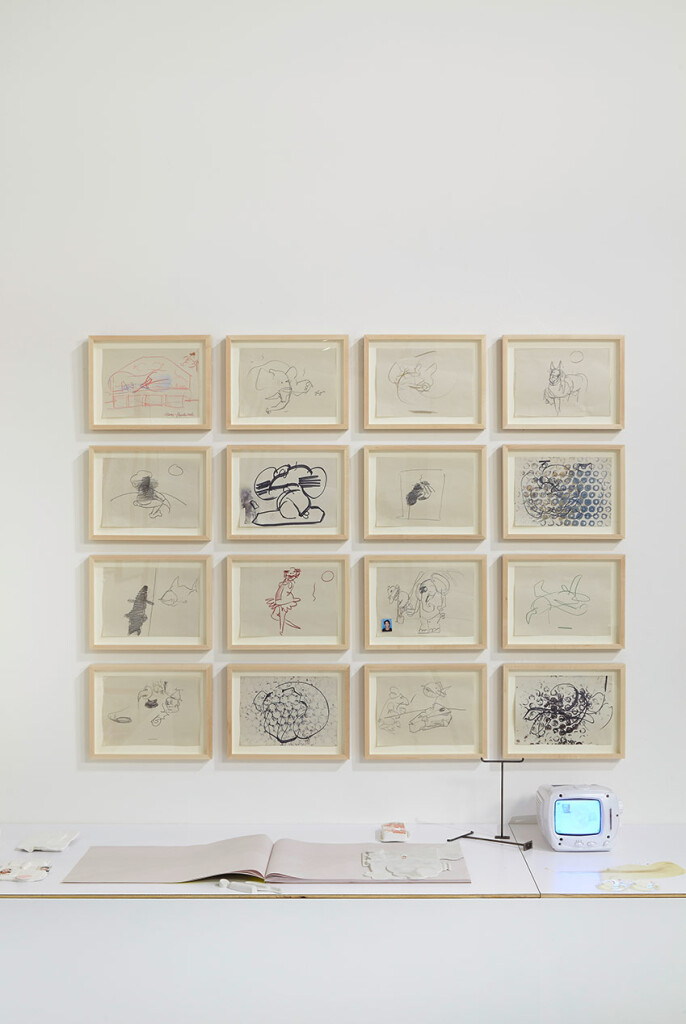 Uri Aran groups much of his work under the self-applied rubric of “bureaucratic formalism,” but his chaotically cluttered desks and tabletops (the primary elements of his sculptural works) initially belie such a stodgy appellation. They are, after all, compositions that adhere to a system of thought whose organizing principle is as inscrutable as it is idiosyncratic – far from the purported intelligibility of a bureaucracy’s standardized forms and language. Like a good bureaucrat, however, Aran appears obsessed with ordering, categorizing, and accumulating. The objects he presents bear an odd relation to the regulatory culture that Aran is at times both enacting and examining. Some for instance, appear as the sediment of a stereotypical global corporate culture – passport photos and globes allude to business trips; coffee cup lids appear as collateral remnants of bleary-eyed refueling- while others act as tokens of business-class bounty, like the coconuts that could have been freshly plucked from the palm tree of a tropical resort. Less directly, the pervasive presence of chocolate chip cookies, one of Aran’s signature materials, infantilizes the trivial rewards bestowed on legions of corporate bondsmen in a caricature of the mercenary nature of administrative paper-pushing.

Coupled with this criticality, however, is a provisional optimism. In co-opting a kind of wayward corporate semiotics that is then woven into his own deeply personal language, Aran asserts a space for an eccentric subjectivity in an often convention-driven and standardized world. By contrast, Aran’s subjectivity is intimate, incomplete, and always subject to endless revisions and reversals. For the 55th Venice Biennale, Aran has created an installation using the grammar of his bureaucratic formalism to more broadly address the universal human desire to order and to identify with the cacophonous profusion of objects that form the backdrop of our everyday lives. cw 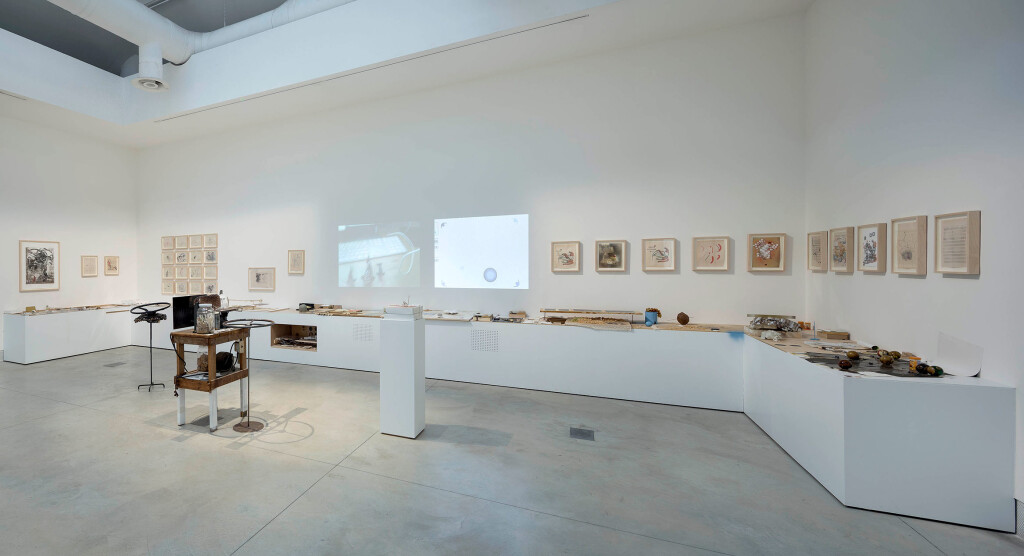 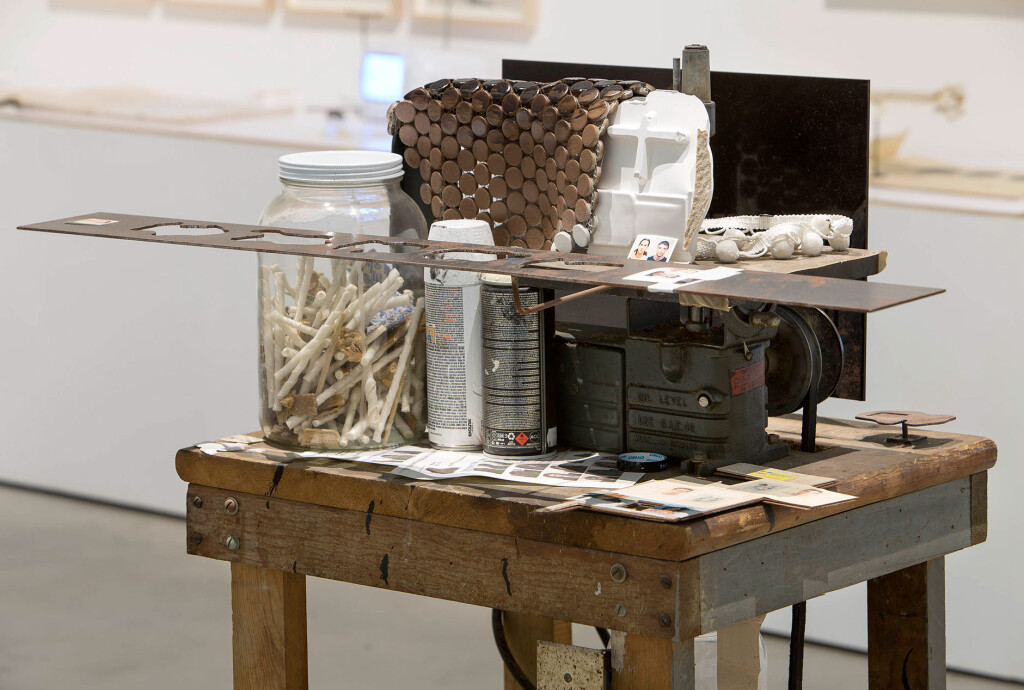 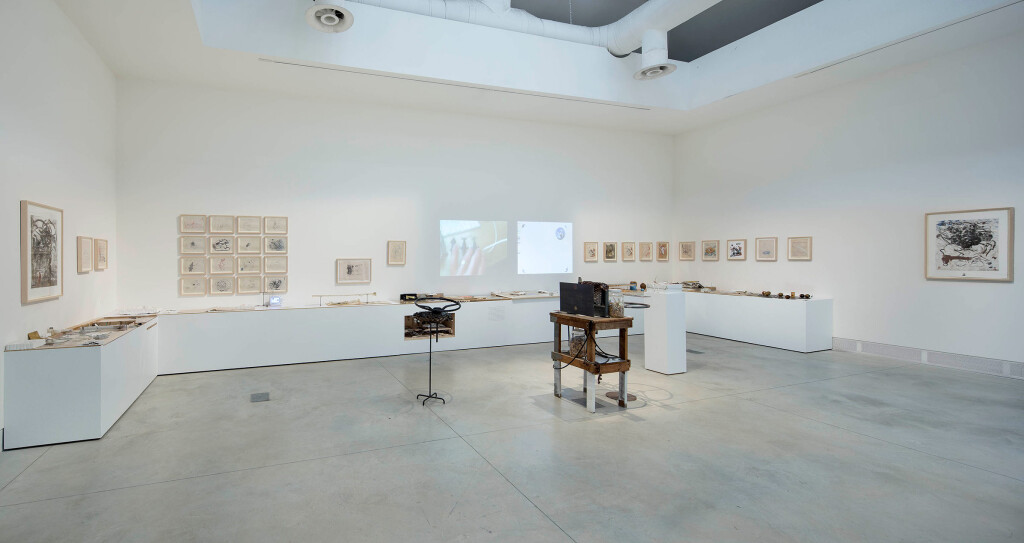 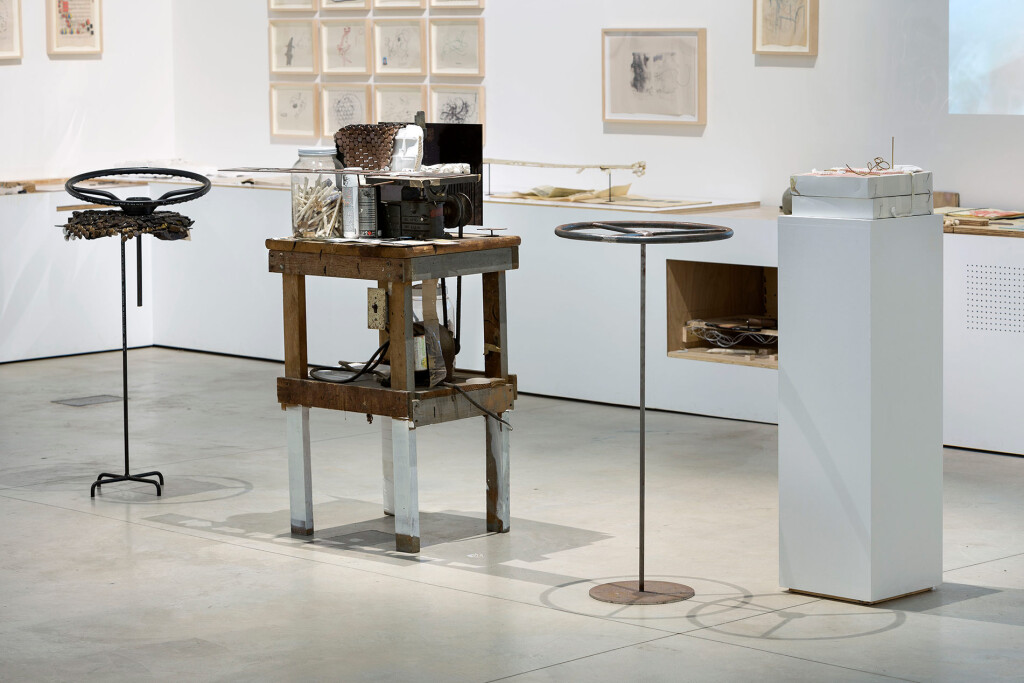 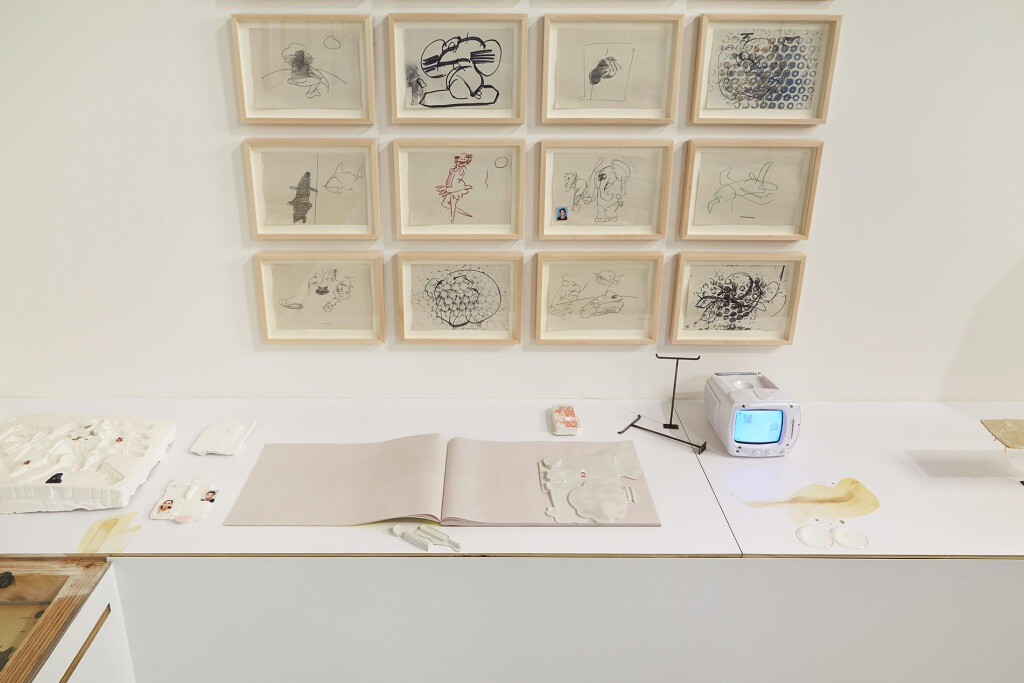 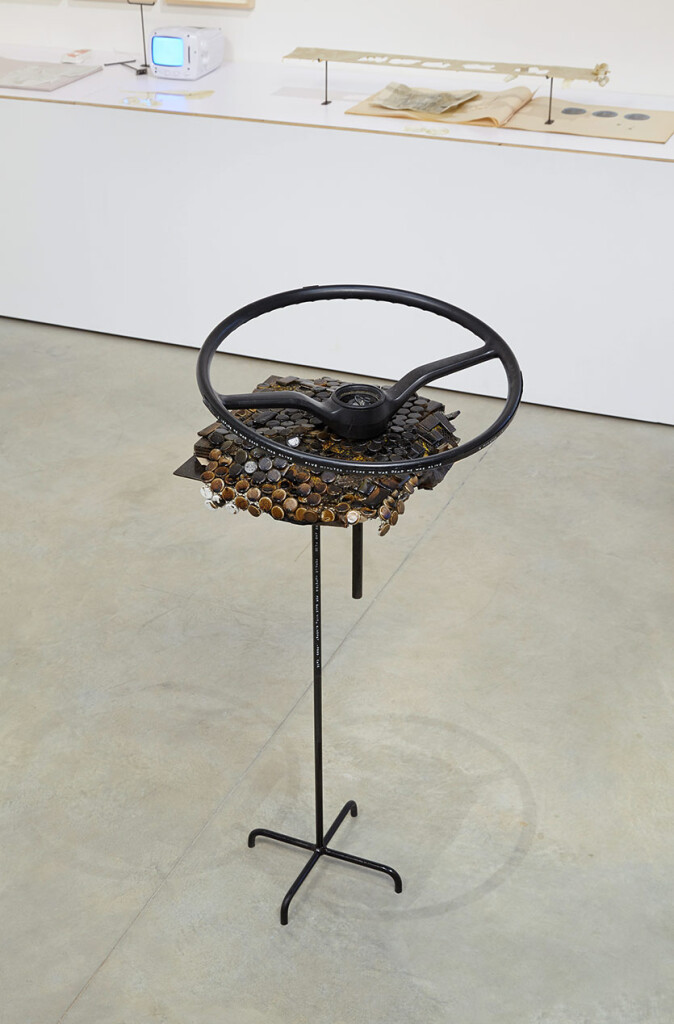 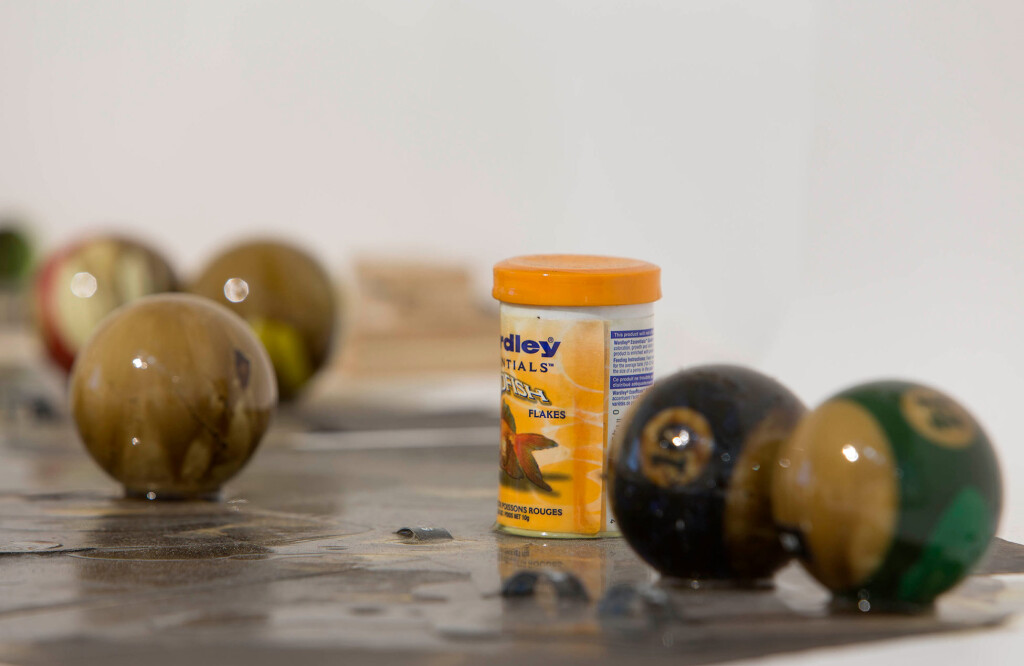