The Birth of Form 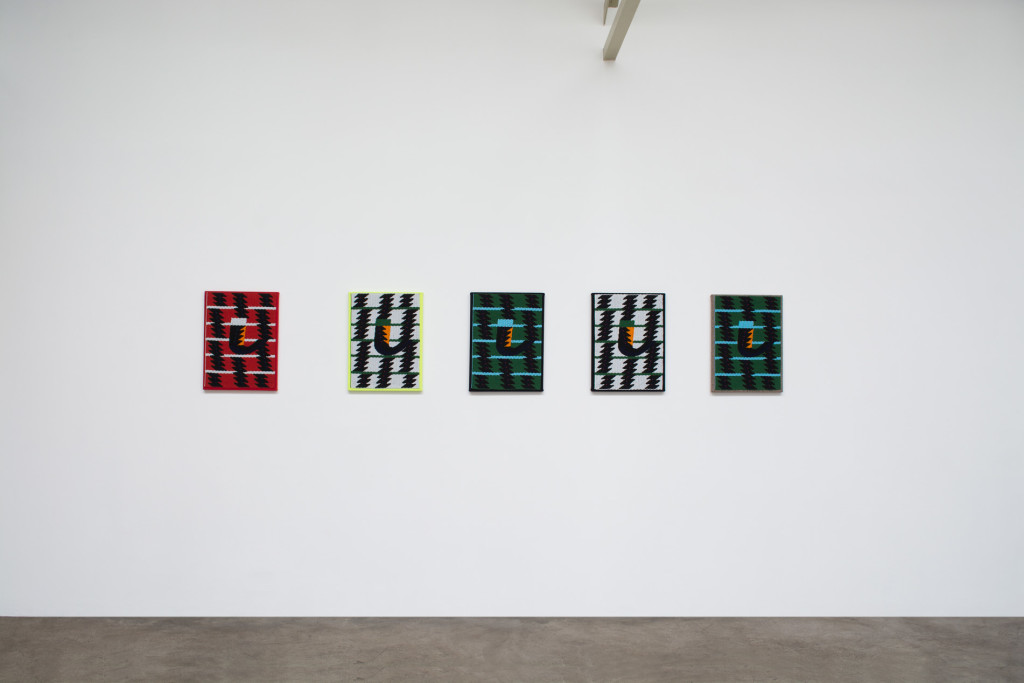 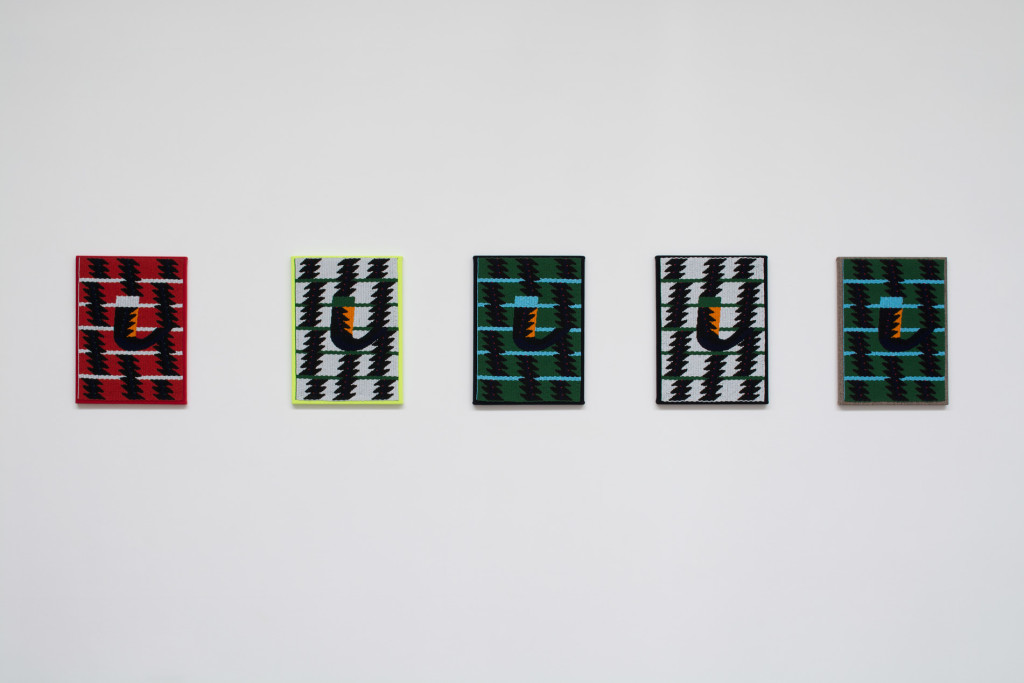 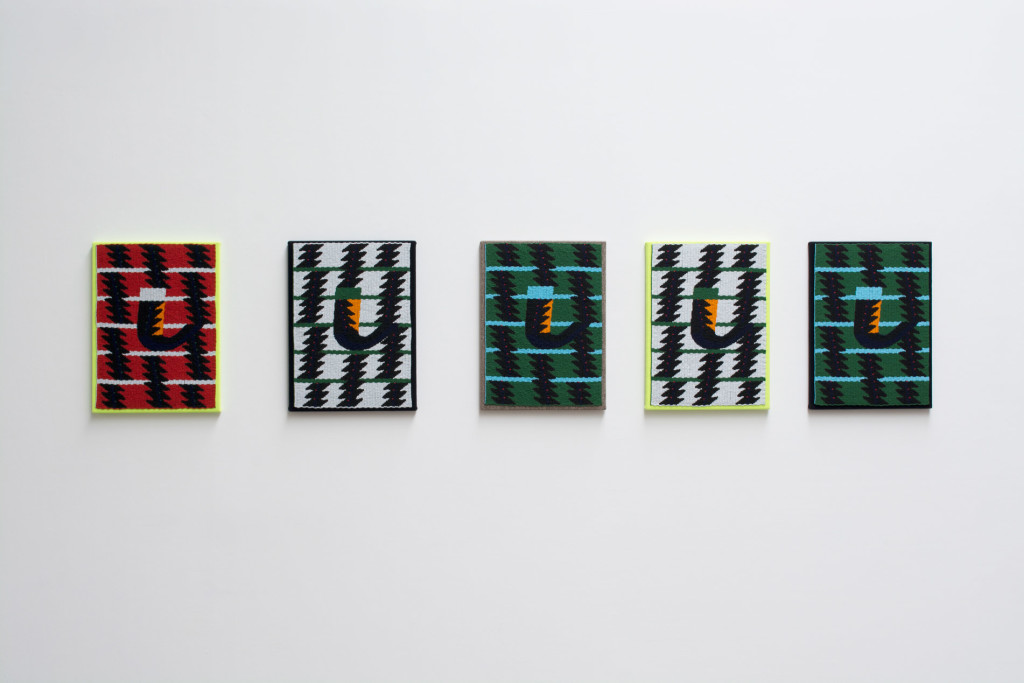 The Birth of Form

Despite the fact that the extraordinary bead paintings of Melbourne-based artist, Alasdair McLuckie are essentially hybridic forms, simultaneously exotic and familiar, they stand as acts of pure creativity and a welcome antidote to a malevolent and destructive cynicism pervasive throughout popularist imaginings and contemporary ‘postmodern’ politics1. Complex and nuanced times conspire to make works of art that ordinarily could not be less political, assume a mantle of obstinate, structured protest, a disturbation as Danto described it, by a counterpoint quietly but firmly standing in assertion of the sanity of natural processes, the raising of an immovable force that demands a response2: McLuckie’s work seeks and finds the rhythms of the natural world, breathing, sleeping, waking, walking, standing still, thinking, doing… one thing living creatively, with constructive order, beside an apposite other.

Physically and formally, Alasdair McLuckie’s tirelessly constructed forms are a marriage of the tradition of small format, non-objective painting (a distant resemblance or relative to paint on canvas in structured geometric arrangements) and neo-ethnographic bead work; loomed arrangements of coloured beads, glass or (formerly organic materials), common to numerous cultures worldwide and generally ritualistic or symbolic in metaphoric meaning and purpose. McLuckie has articulated that during his art school studies he found himself more interested in, or drawn back to (a named) primitivism, a global pool of sophisticated ethnographic practices, that just had alternate histories, values and structures to the linearity of the canonical narrative and conventions of western art, but which in turn, heavily influenced early twentieth century modernism and lead inexorably to abstraction. McLuckie’s father was a keen amateur anthropologist and amongst a collection of globally acquired artifacts, possessed a simple Native American loom, the weaving processes of which entranced the young artist and continues to do so. Consequently McLuckie’s work is both ancient and modern, and akin to the methods of both twentieth century process-abstraction and ethnographic loom work, it arrives from a powerfully purposeful purity of doing, a labour of one-thing-following-another. It is an art practice about art about life that does not attempt to represent life through the visual description of Euclidean space, as in Western mimetics, but rather to physically embody it, as experienced in venerable objects prior to “the era of art”3.

McLuckie notes:
The design of the new bead works came out of thinking about the gridded format of the brick stitch technique inherent to the physical construction of the works themselves. As well as it being a fundamental foundation for most, if not all weaving techniques, I am also interested in how the grid exists more broadly through every process and material that I engage with in my practice, how it acts as a fundamental structure upon which my work is built, like an aesthetic platform that my work grows from.

Art does not necessarily have to explicitly depict things, or even have to be overtly political to make statements or take a substantive position; apoliticism can be a conscious neutrality against, or disturbance of, the non-neutral. McLuckie’s work is undeniably aesthetically beautiful, but nor is it about or centred upon mere aesthetics, rather it mines an understanding of what makes things good, beautiful, purposeful, within the broader grid and respectful understanding of an efficacious, constructive position within the order of things.

The disturbation at the core of McLuckie’s work in general and in particular in The Birth of Form is underscored by a central, repeated and varied motif regulating his new series; a “blown-up” or zoomed-in upon “glitch”, emerging from the process of a repeated pattern imposed on a living grid. The off-centred form, an irregularity, an aberration, if you will, becomes a virtual or symbolic figure, positioned against the continuity of a hard and glistening ground of conjoined glass beads. The intersection of weaving technique, function and decoration are re-tuned to the purpose of a living form – without violating its own boundaries the singular work, abstracted from the continuity of ‘series’, communicates its place in the world and rejects that which cannot or will not mesh, meld, as through process re-imagined as imagery and concept.

There is a sub-rational constituent in each of our psyches, which art in ancient time managed to reach, and it is the reactivation of this contact at which disturbatory art aims. And this explains what is disturbing in disturbation, and why we need a word to nail it down. It is not ordinary disturbance with which we are dealing, and the shocking and outrageous are merely means to an end. It is the kind of disturbance that comes from the dim sub-perception that a dimension of our being signaled at a level below the deepest levels of civilization.4

At the forefront of contemporary practice in his native Australia, The Birth of Form is Alasdair McLuckie’s first solo exhibition with mother’s tankstation limited.

1 Fintan O’Toole, ‘Welcome to Trumperica’, The Irish Times, 04/02/17, in reference to O’Toole’s observation regarding the “so called” USA President as a reflexive rhetorician: …“It is pure postmodern politics: the order [the temporary seven country exclusion ban] is a text that refers only to another text, which is Trumps’ stump speech on the campaign trail and its dark promise of a “total and complete shutdown of Muslims entering the United States, until our country’s representatives can figure out what is going on.”
2 Arthur C. Danto, ‘The Philosophical Disenfranchisement of Art’, Columbia University Press, 1986, p.118
3 Hans Belting, ‘Likeness and Presence: A History of the Image Before the Era of Art, University of Chicago Press, 1997
4 ibid, no.2, 131-132 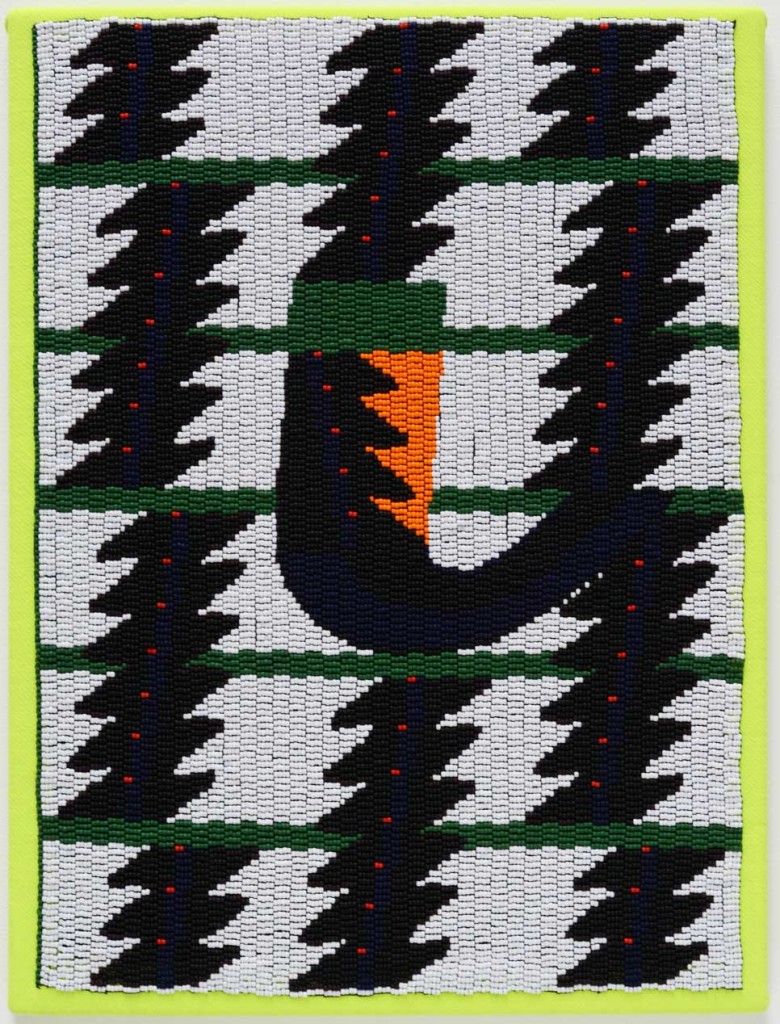 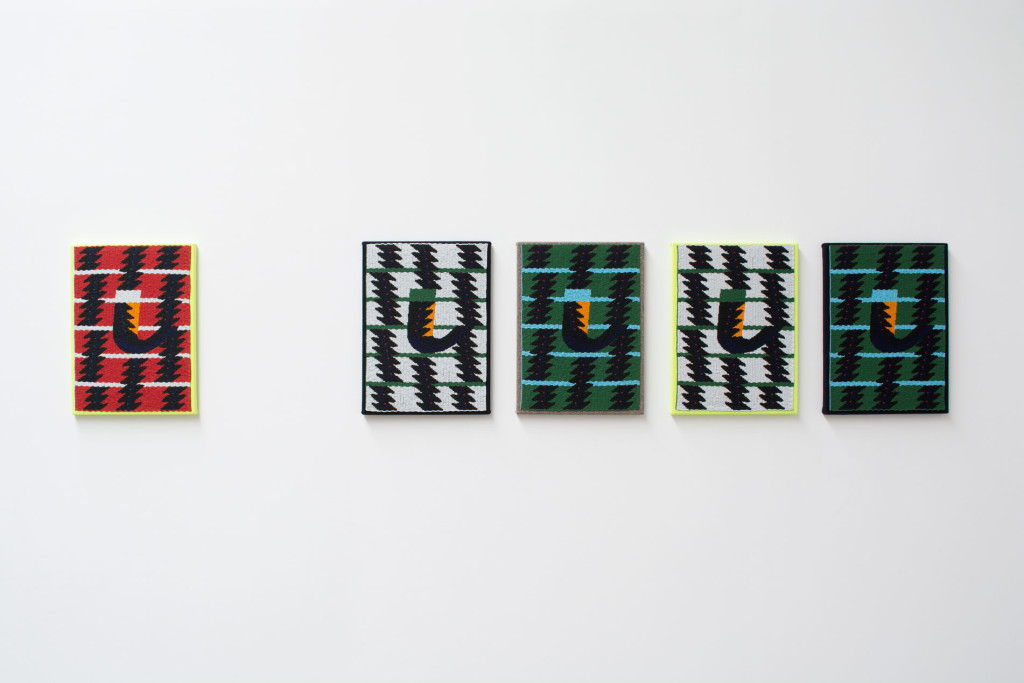 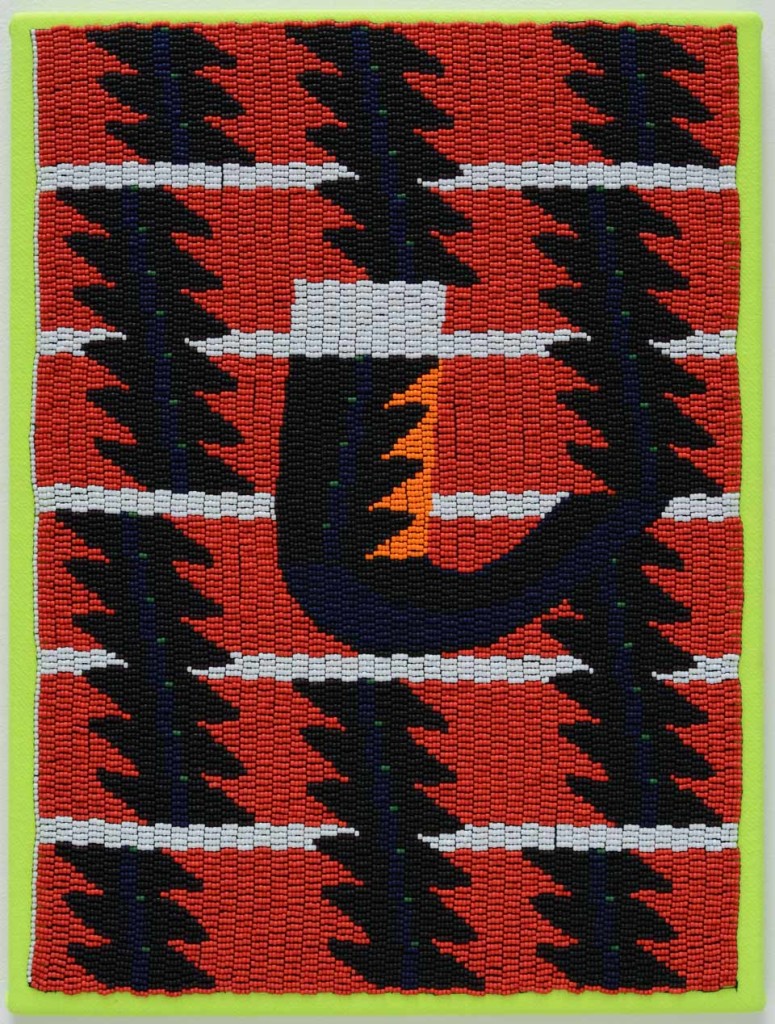 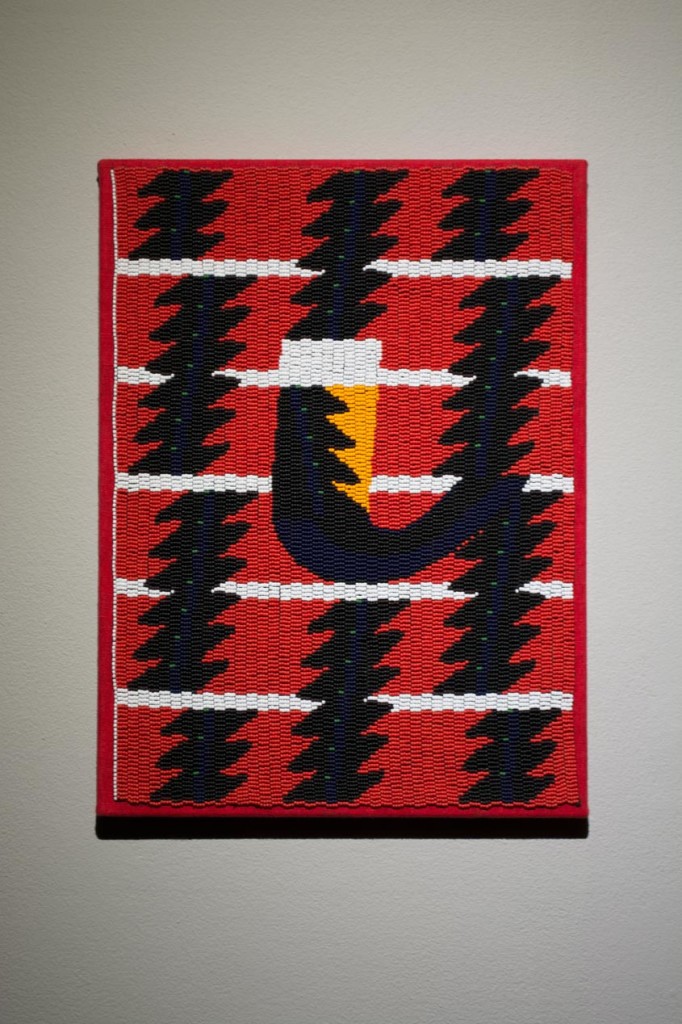 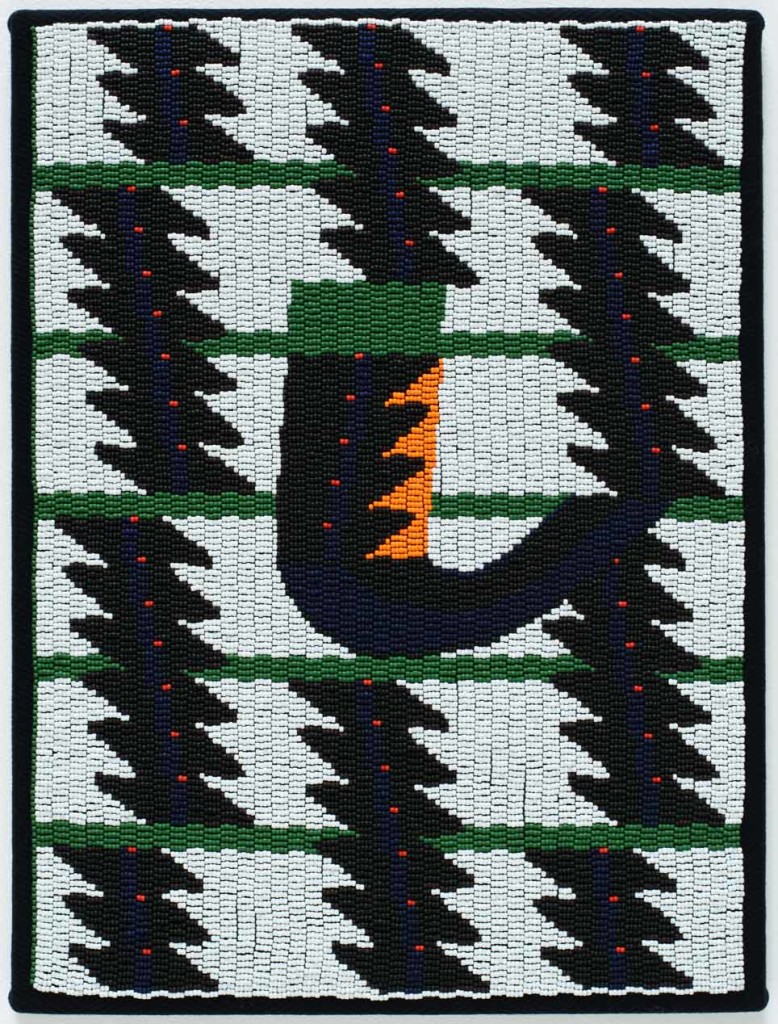 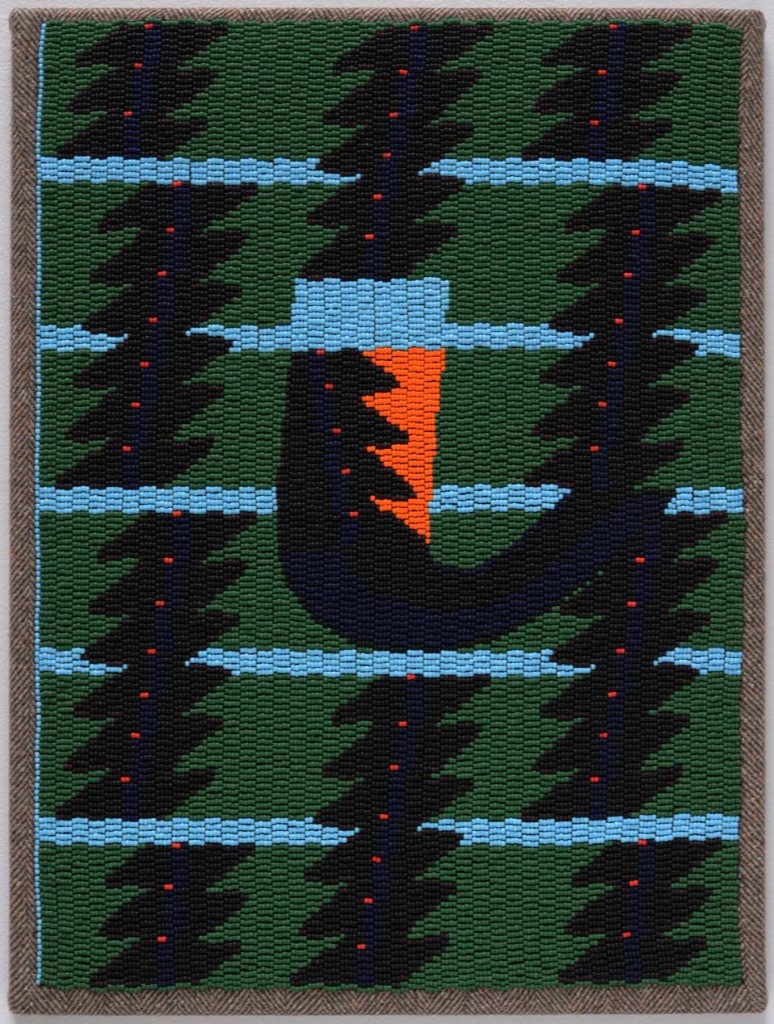 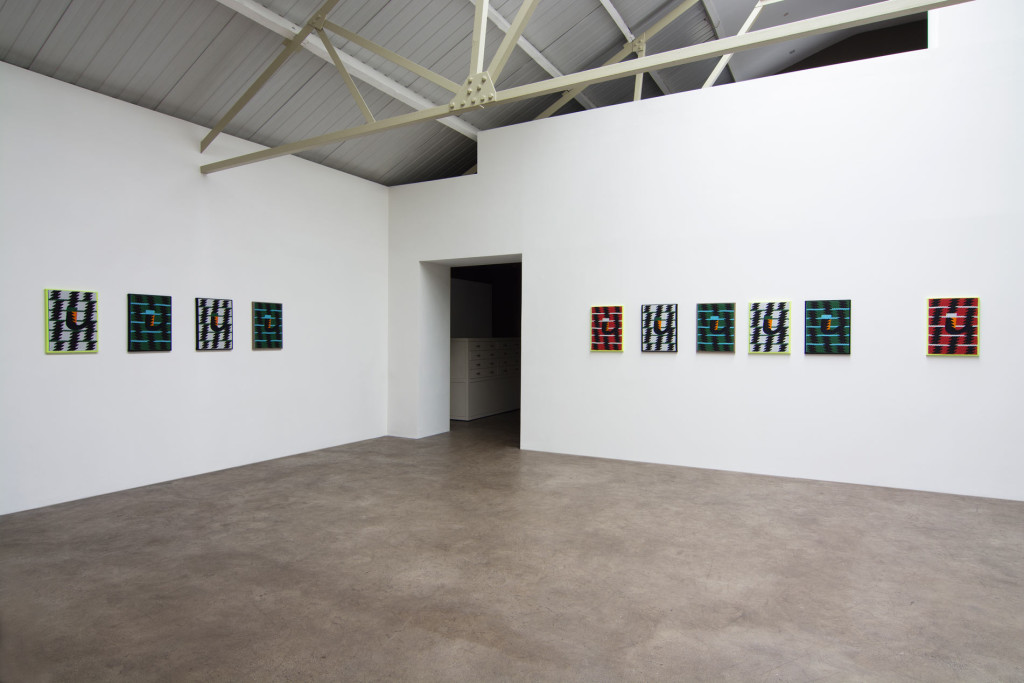 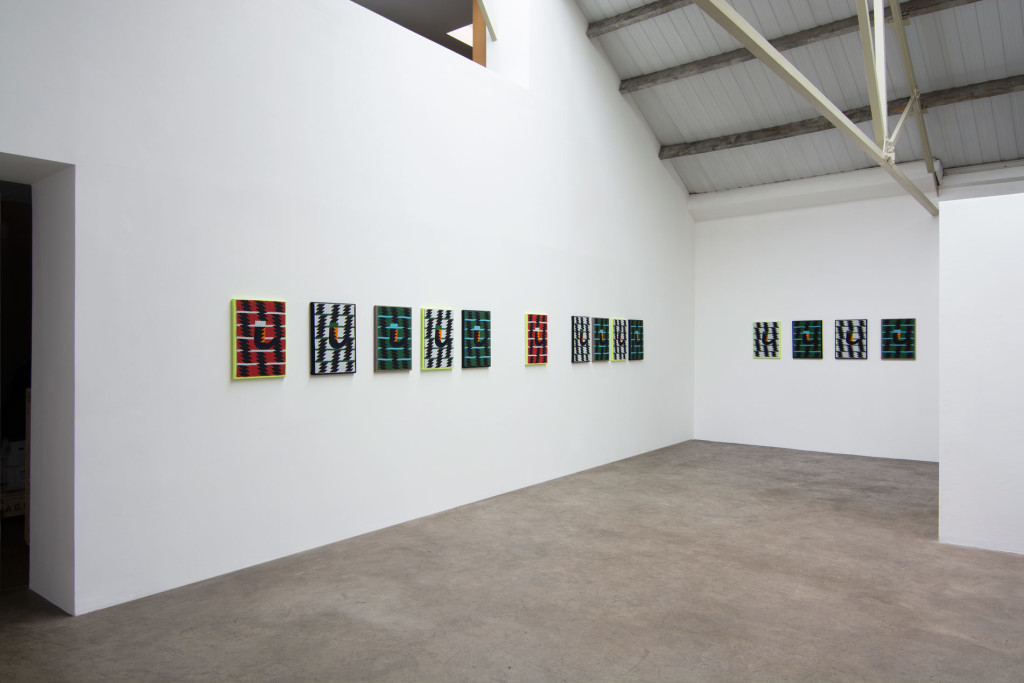 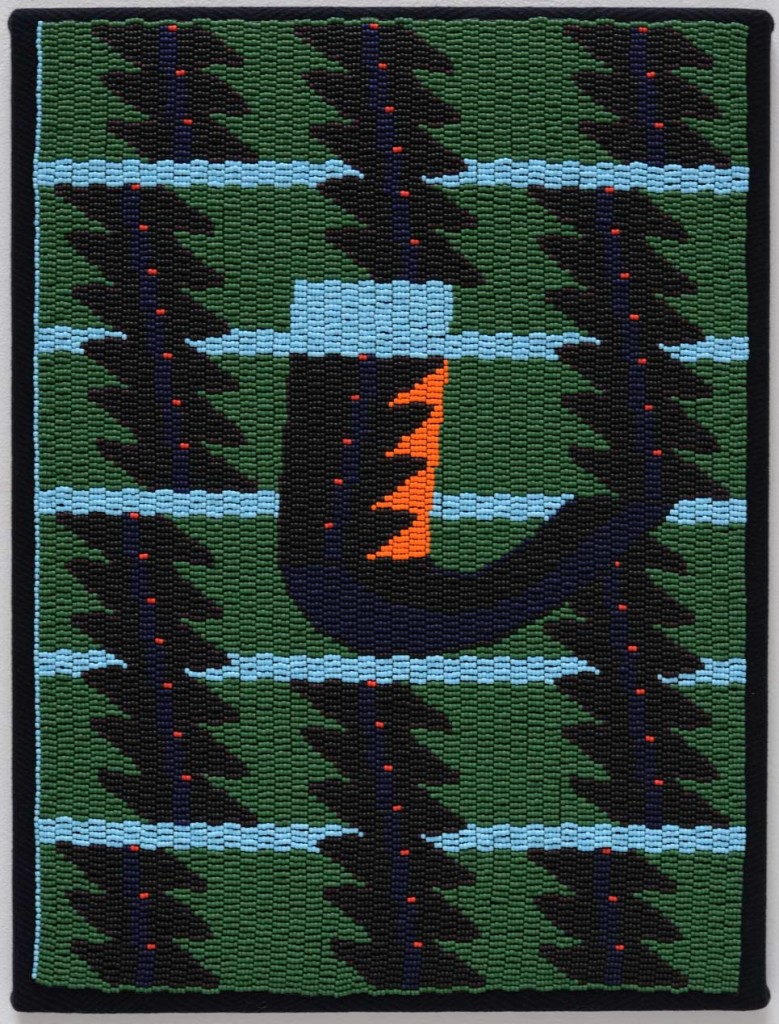 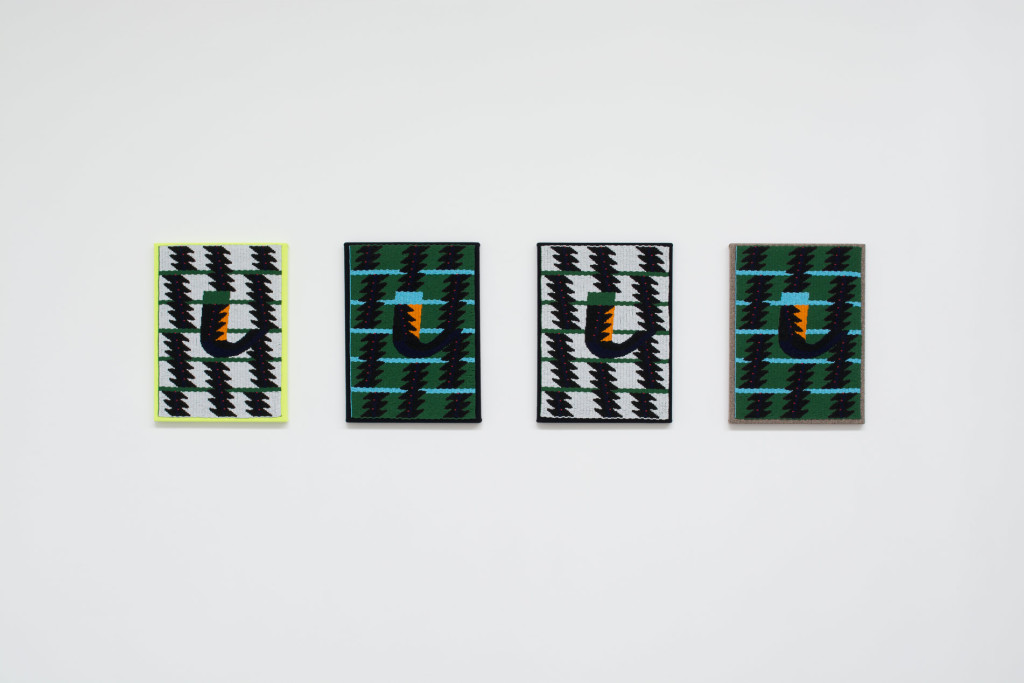