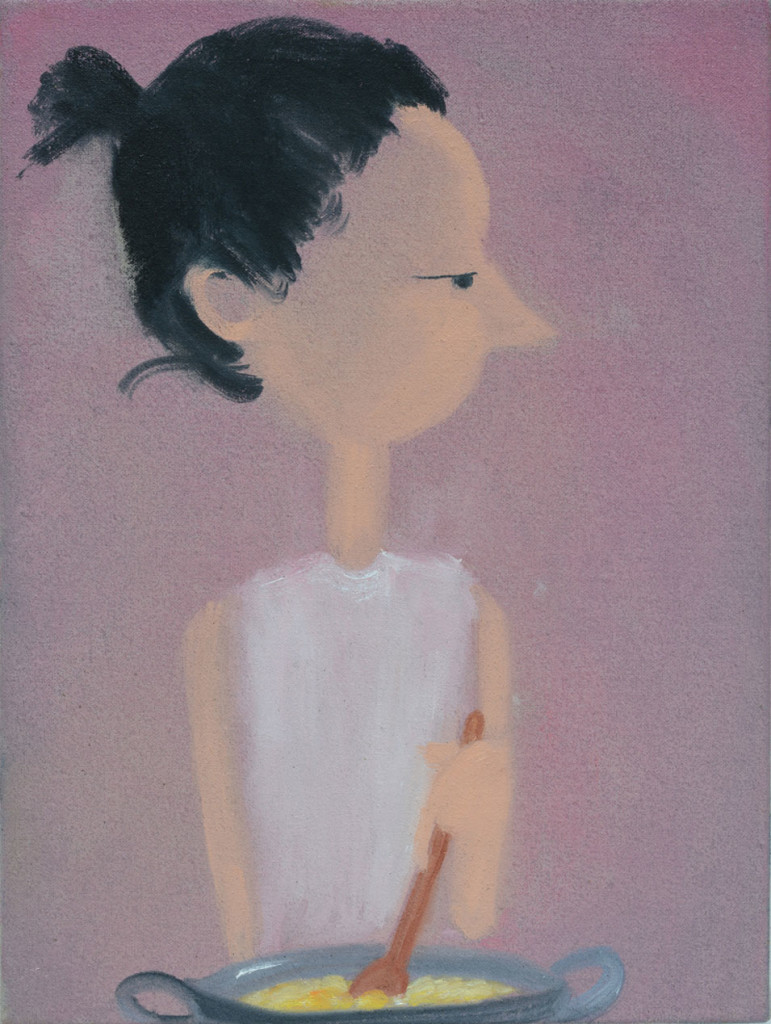 Reticent as any writer, gallerist, art historian, might be to over-particularise an artist’s work, especially one that is early into its passage through the world, Maria Farrar’s ingenious, dexterous and joyous paintings are so intertwined with her identity and upbringing, that it is difficult to speak about one without the other. They sit purposefully on the cusp of Japanese calligraphy and the western expressive tradition of gestural, post-Manet, oil painting on large-format canvas support – where the brushstroke carries equal weight to that which it depicts. Farrar’s formative education in Japan has instilled a thought process and head-to-hand discipline of mark-making which dictates that a descriptive gesture – in its broadest sense – spends longer as a thought than it does as an action. Embodied ideas intuitively shape the direction of brush, its form, motion and colour, all essentially and collectively impacting on the receiving viewer, in equal measure to the receiving linen surface. Form-to-function is questioned and qualified by the painting’s, or perhaps, painter’s content being literally enshrined in its physical production, which communicates emotively as much as it does pictorially or narrativistically. Of course, a distinction should be drawn here between western and Chinese/Japanese calligraphic traditions, wherein a western conception has evolved as a relatively unmeaningful ornament to meaning (a “degenerate parasite”1), whereas, Chinese and Japanese calligraphy describe building blocks of nomenclature and understanding where marks are fundamentally bound to authorial intent.

The autobiographical nature or autodictive rhetoric2 of Farrar’s current work is further developed by the pictorial content of the present series, straits, forming her first exhibition for mother’s tankstation; in that the lone protagonist, literally and metaphorically, driving and driven by, the action of the majority of works is a stylized representation of the artist engaged in routine daily tasks; washing, collecting leaks in pots, but also painting, and more specifically, thinking about painting. In Throne, (the great procrastinator), we are an unseen guest in the artist’s studio, as she loafs in an armchair, shoes kicked off, looking casually, almost carelessly at a wall loaded with blank canvases, not painting. Farrar’s distinctive painterly ‘gesture’, representing shoe/s is a recurrent emblem in straits, and in its most extreme incarnation in Waving goodbye, it stands (pun intended) as the sole (†!) bridge between figurative representation and gestural abstraction. Similarly, in Saving my parents from drowning in the Shimonoseki Straits, a lone, white strappy sandal, kicked high into the air above rhythmically rendered, petrol-stormy, indigo waves, and a tossed life-preserver, carries a complex narrative of an imaginary rescue at sea of real parents in a real and danger-fraught location off the Japanese coast3.

A small but perfectly controlled work, Shoes too big to fill, expresses an anxiety common to young artists entering an art world historically stuffed with acknowledged masterworks and lionized practitioners. Farrar manages its expression calmly and collectedly with simple strokes, combining to conjure an autodictive narrative of a smock-wearing ‘artist’, loaded brush in hand, paused before a blank canvas: imminence and potential. Shoes, once again dominate the picture plane, their over-large scale threating to engulf the painter, simultaneously holding her up and weighing her down. History does battle with Farrar’s unknowable future. With hair tied-back for engagement and a placid expression, leaning towards steely determination, Farrar’s frank acceptance of the challenge before her is evident: the painting becomes both launch pad and declaration of intent. Form and content blend in exempla of Wittgenstein’s picture theory of language, or with the syntactical precision that Nelson Goodman seminally describes as the five criteria of notation4.

Maria Farrar’s personal history: born in the Philippines, raised and educated in Japan but trained as an artist at Ruskin, Oxford, and Slade, London, loads her work with a shared borderline, east-to-west, with equal identification and legibility to either audience; her work being not wholly Asian, nor entirely western, but hovering ambidextrously between. Similarly the pictorial narratives engage a sense of notational story-telling that seems to tap popular threads in an almost folkloric sense, intuitable to both cultures: Pictorial folk narratives, New Yorker cartoons, A.A. Milne illustrations, Czech animation from the 1970s seem almost as present as Hokusai, Manga or Kawaii (respectively; the Japanese cultures of Comics, which evolved in the 19th century, but with a long and complex pre-history, and the specific and conscious deployment of cuteness as a deliberate trope). The fusion is simultaneously fascinating and exciting. In reflection of history, circumstance and its effect in the embrace of ‘newness’, it has been noted recently on social media, that at a time of political instability and economic turbulence, art dealers usually prefer to plumb the careers of overlooked, underlooked (?) older artists, with solid pedigrees, rather than take a risk with a “twenty-something master’s student”. Re-emergent oldness is a new newness… Between the ‘dealer’ and the ‘gallerist’, falls the shadow. As a contribution to the expansion of the contemporary project, intelligent new newness, Maria Farrar is simply a young artist to watch. Closely.

1 James Elkins, The Domain of Images, Cornell University Press, 1999, pg 96
2 In the sense of autodictive rhetoric, where the early 20th literary development marks a variable movement – from isolation to transcendence – between an author and his/her soliloquist: “…free indirect speech can best serve to isolate the individual rhetorically, and in this respect it is the most appropriate form to express the modern, sentimentalist outlook, in which the individual is isolated from social structures [as in Farrar’s self-portraits, or articulation of the ‘artist’ as liberated soliloquist]. Even if free indirect speech is applied as an overlay to soliloquy, it accurately records the soliloquist’s melodrama without participating in it. The ambiguity of judgment or criticism is typically modern. Furthermore, free indirect speech has an automatic, mechanical quality, which epitomizes modern autodictive rhetoric.”
Carol Hanbery Mackay, Soliloquy in Nineteenth-Century Fiction, The MacMillan Press, 1987. Pg, 152
3 …. and scene of a notable 1863 naval battle between the US navy and the Japanese feudal lord Mori Takachika.
4 According to Goodman, there are five basic conditions required for a symbol system to be precisely and intuitively notational. The first two of these are syntactic, the others semantic.
Words and Pictures, in Goodman’s Languages of Art, Languages of Art: An Approach to a Theory of Symbols, Indianapolis, Bobbs-Merrill, 1968. 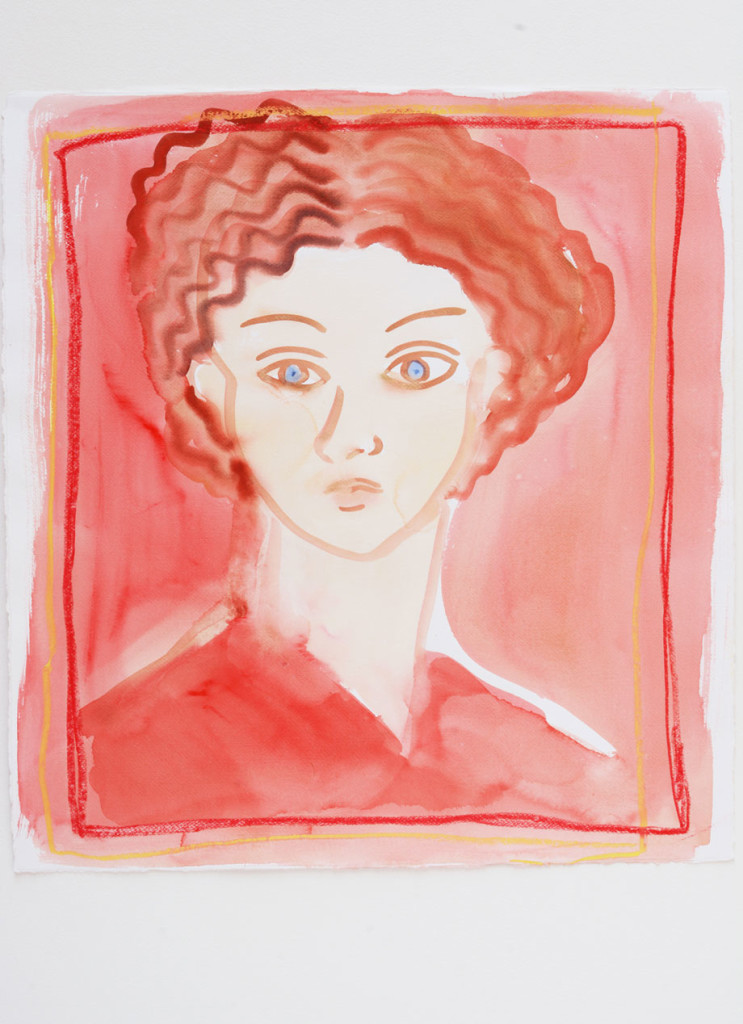 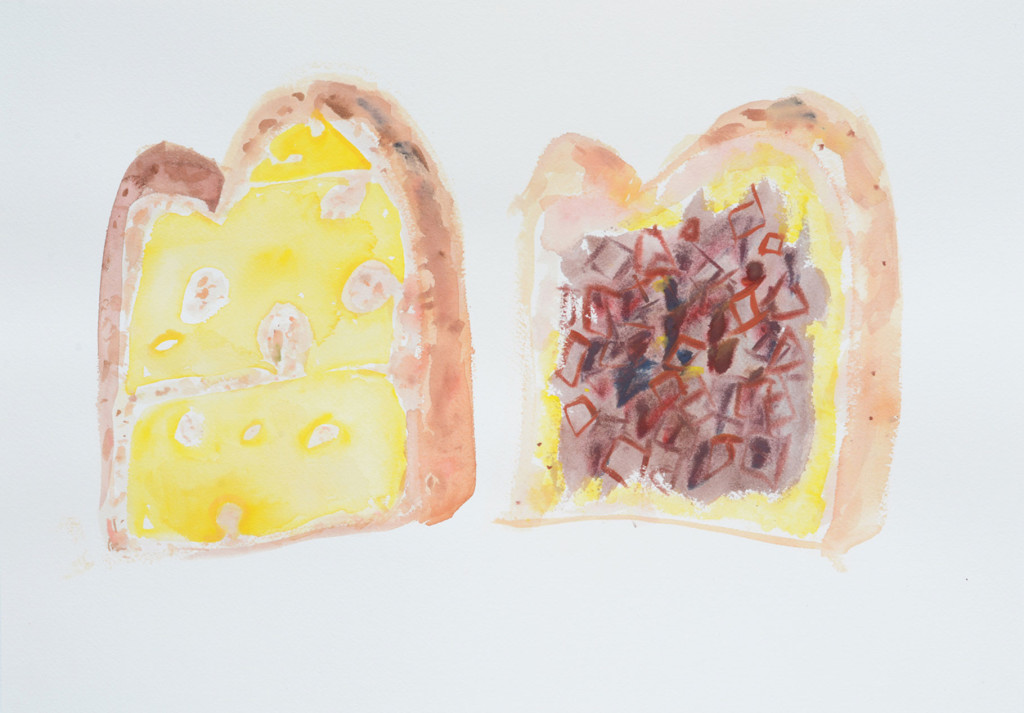 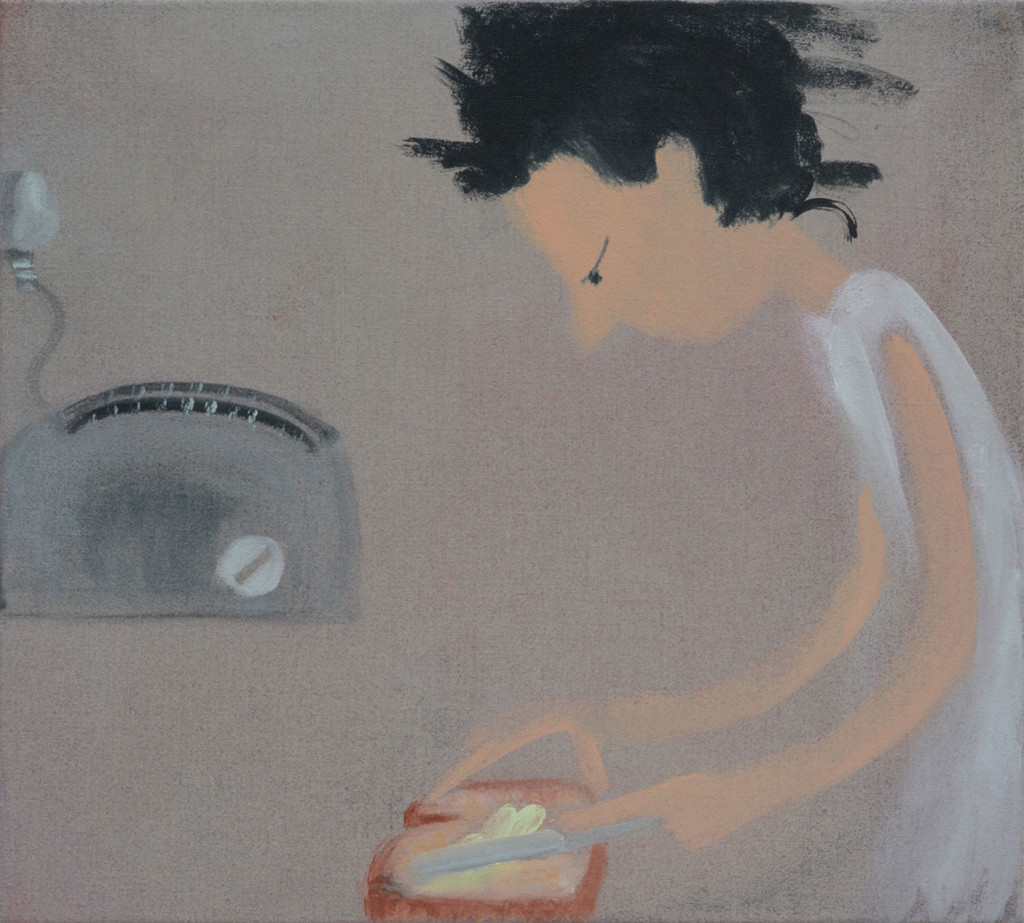 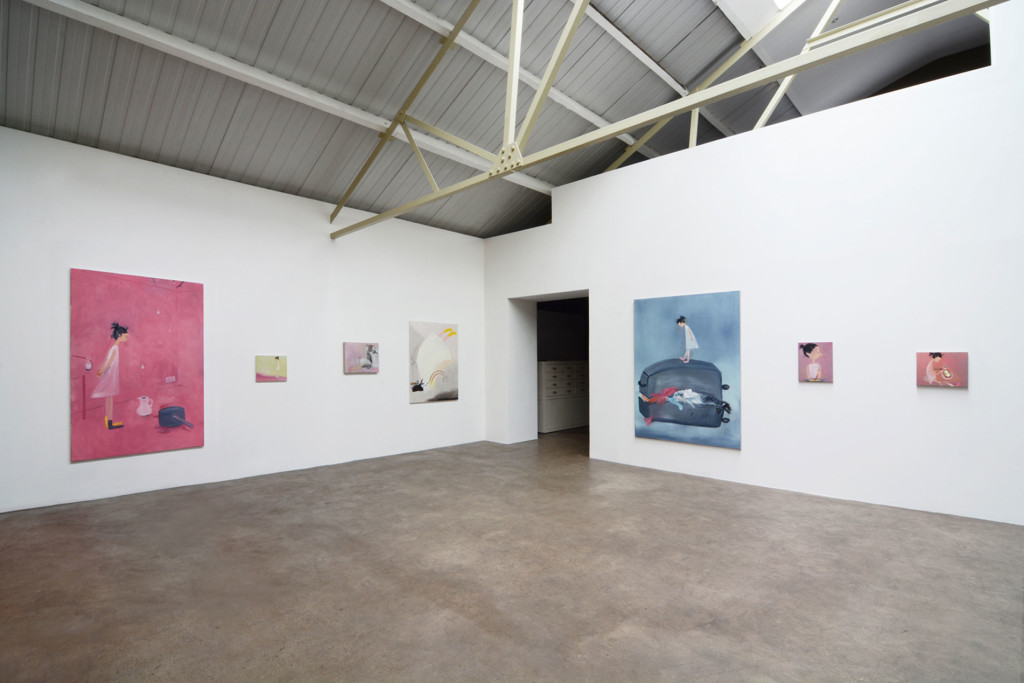 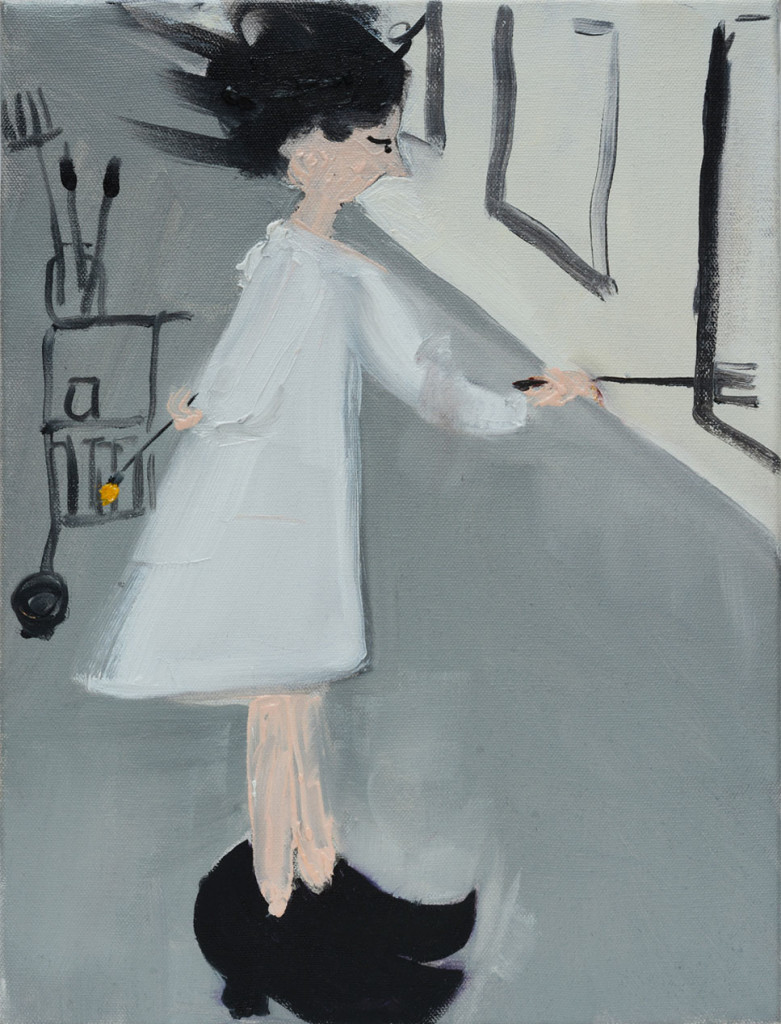 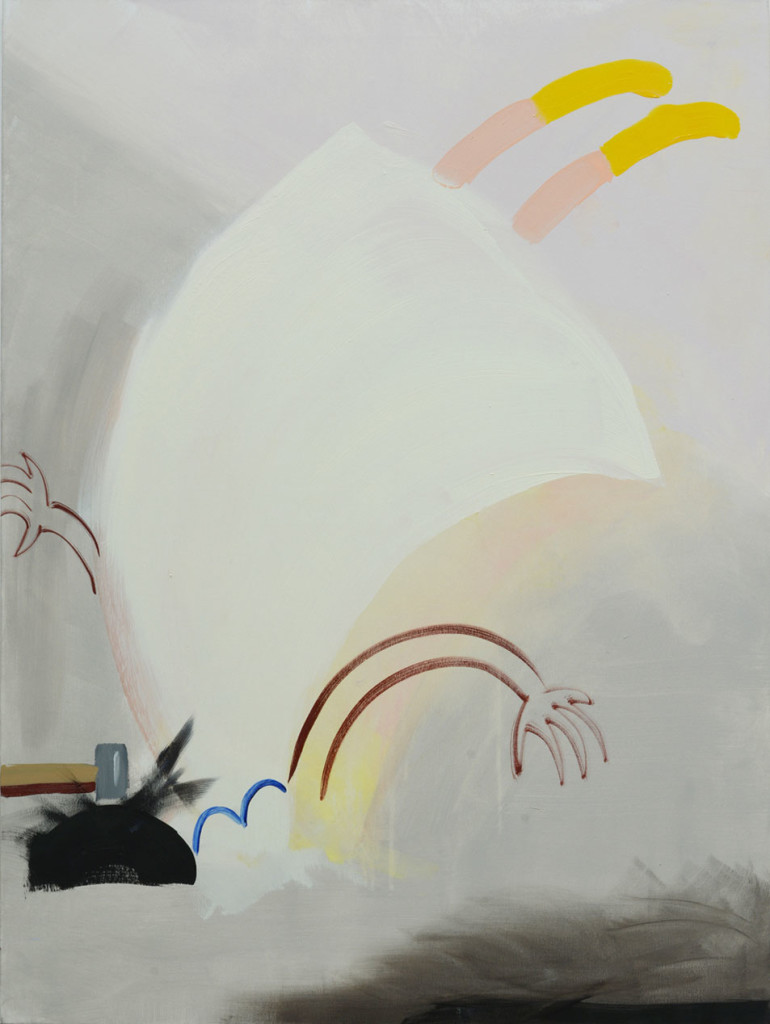 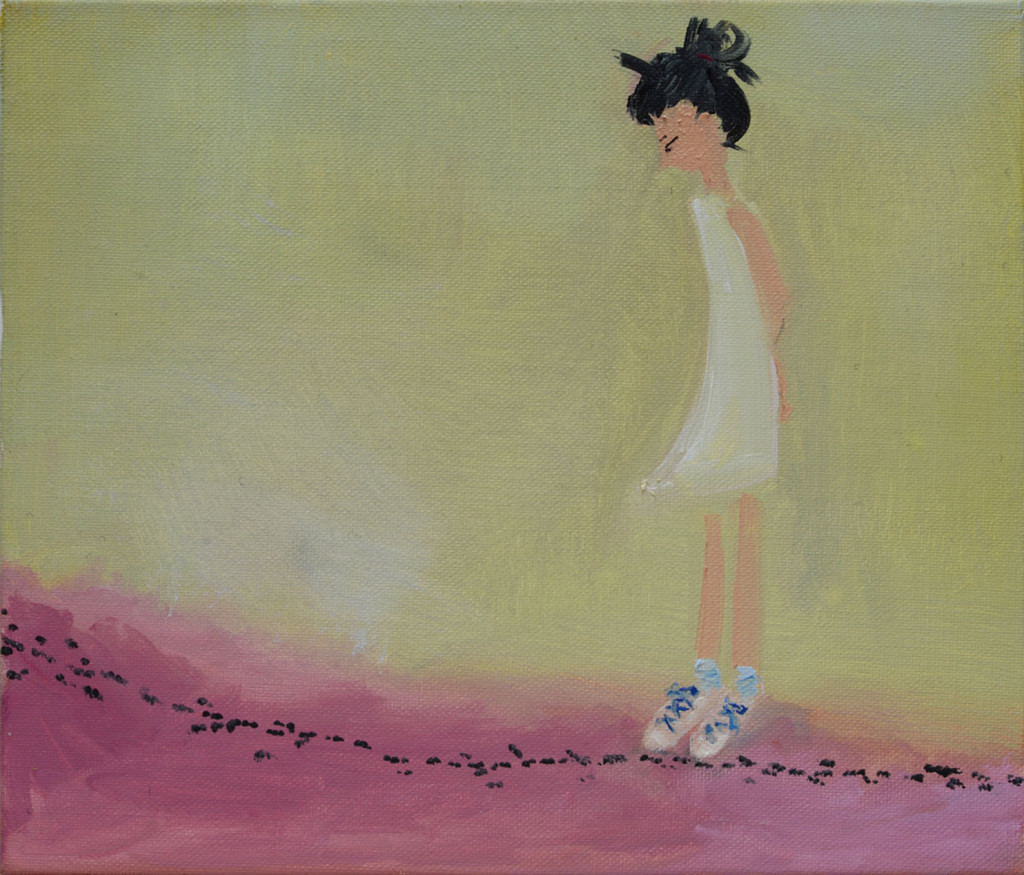 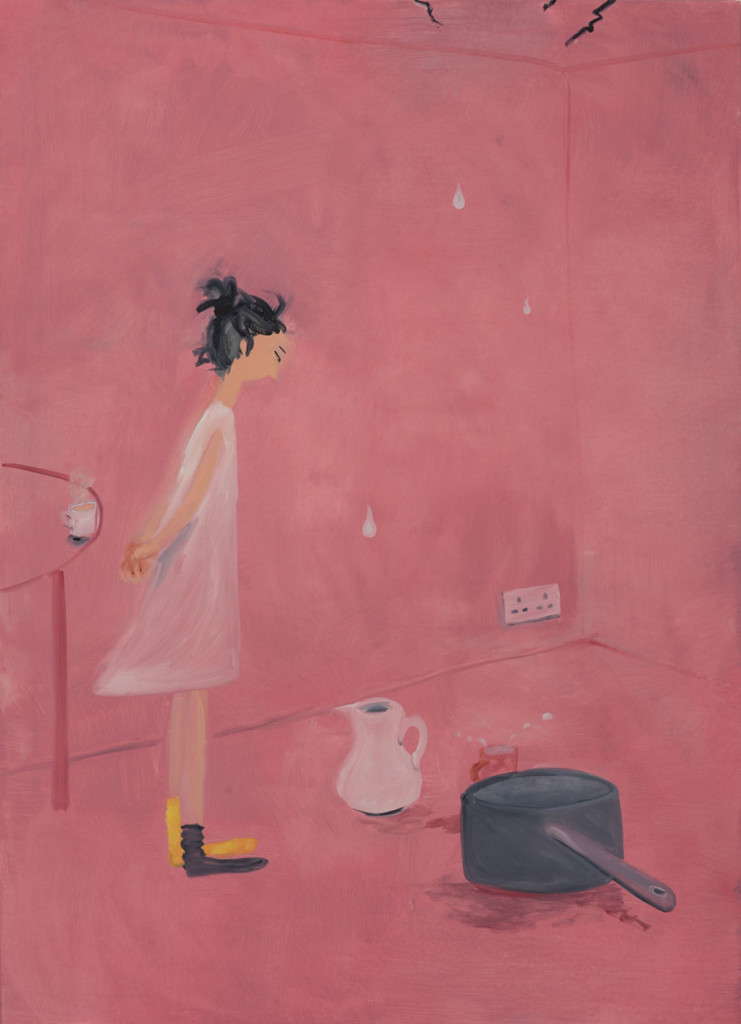 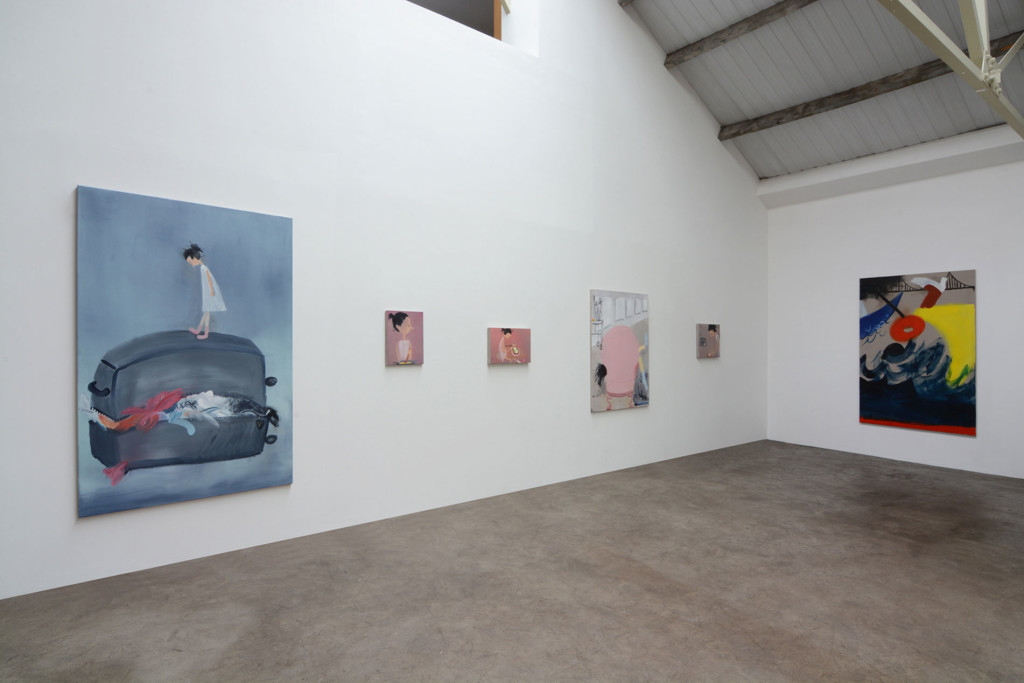 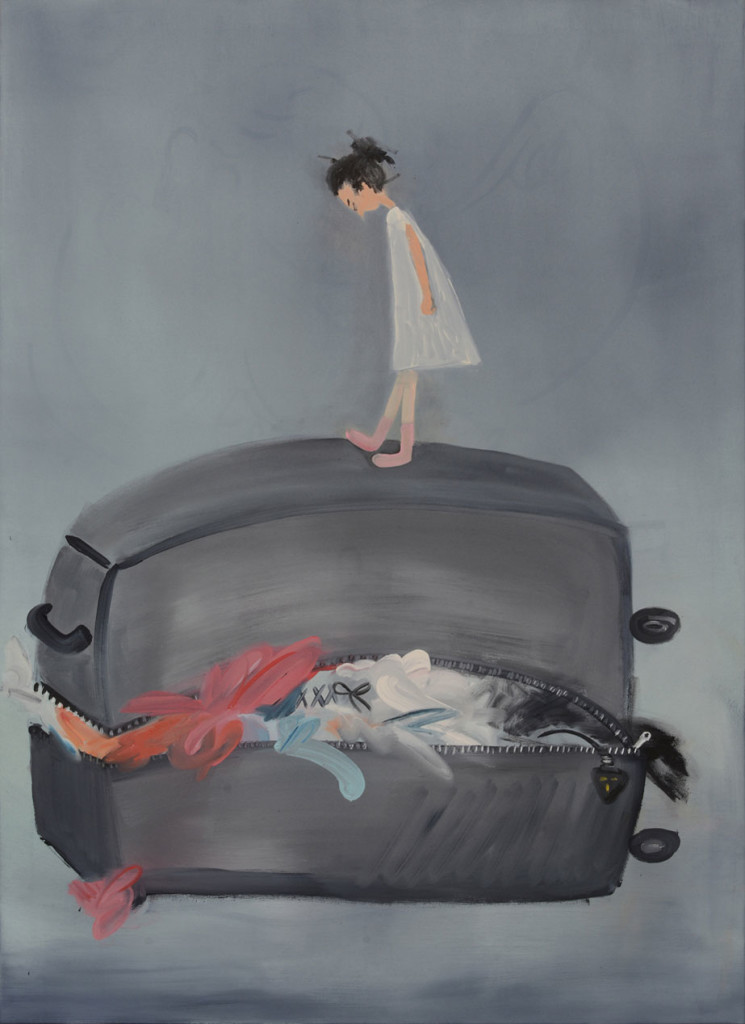 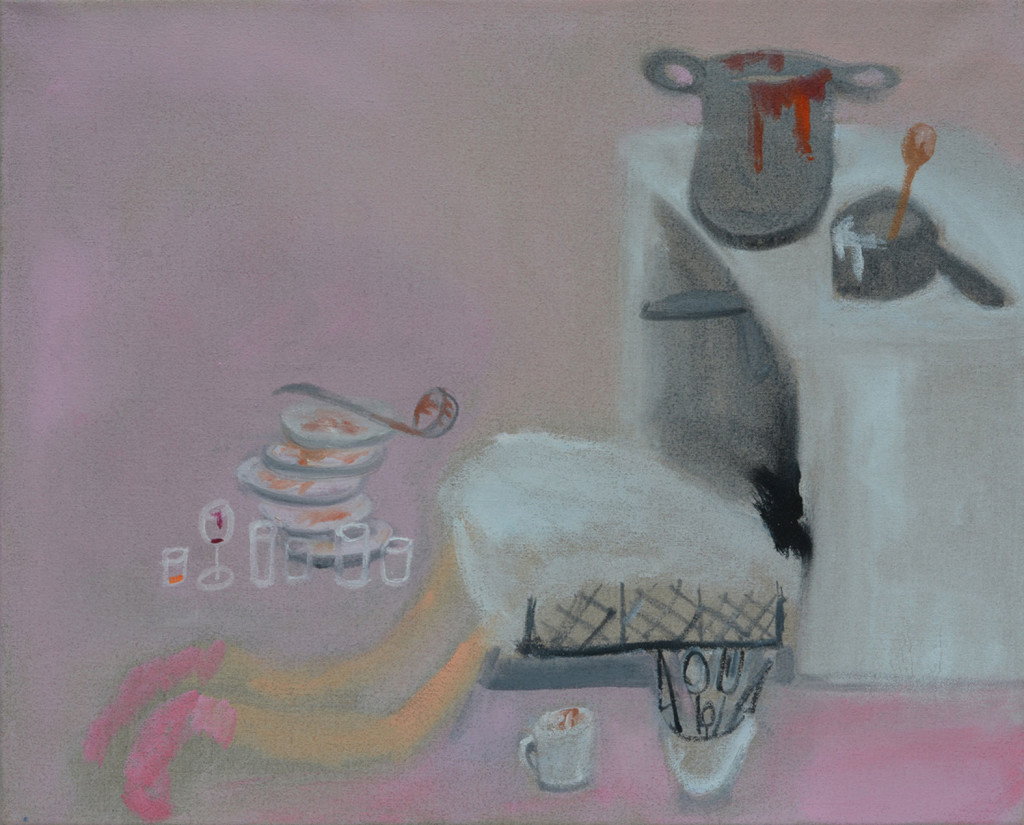 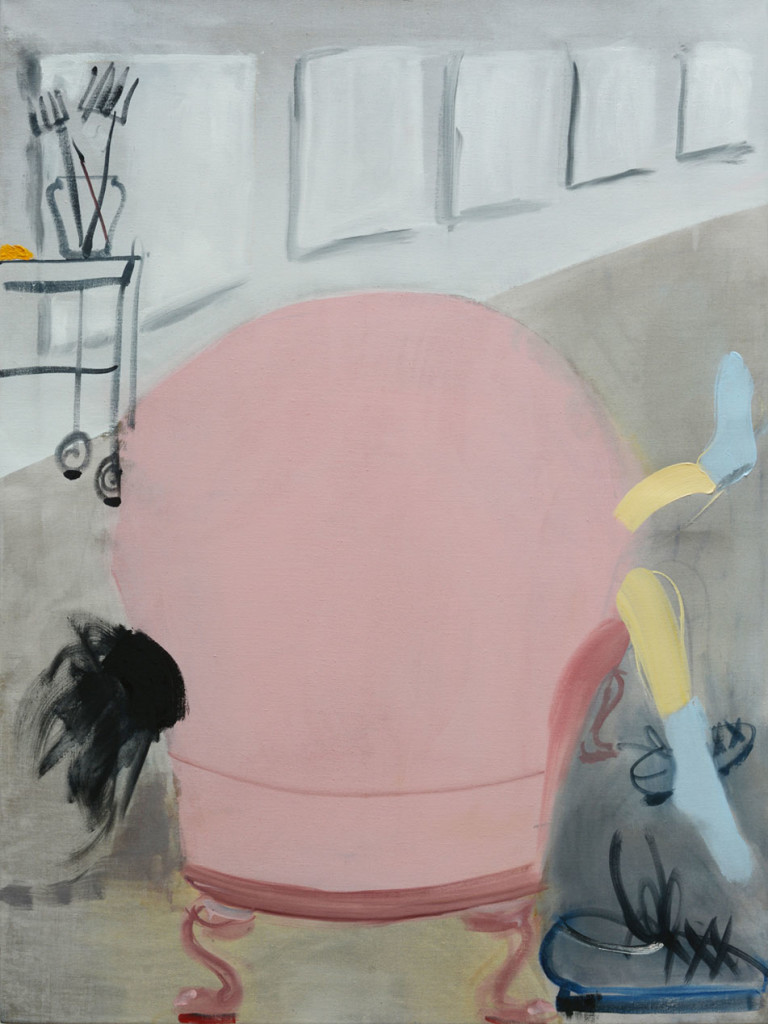 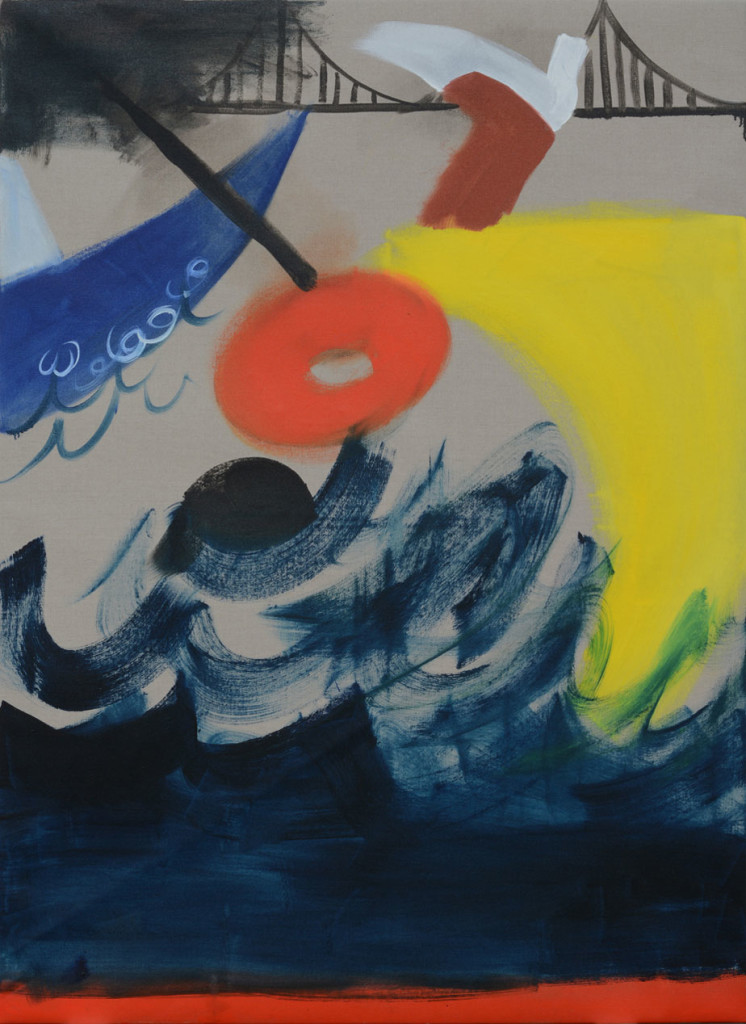 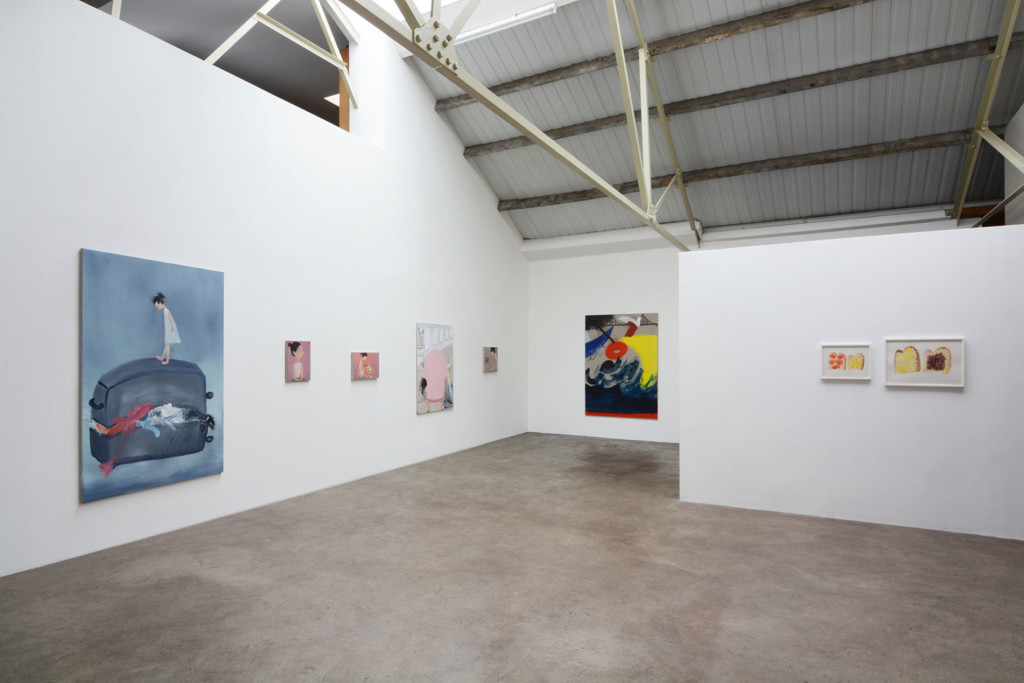 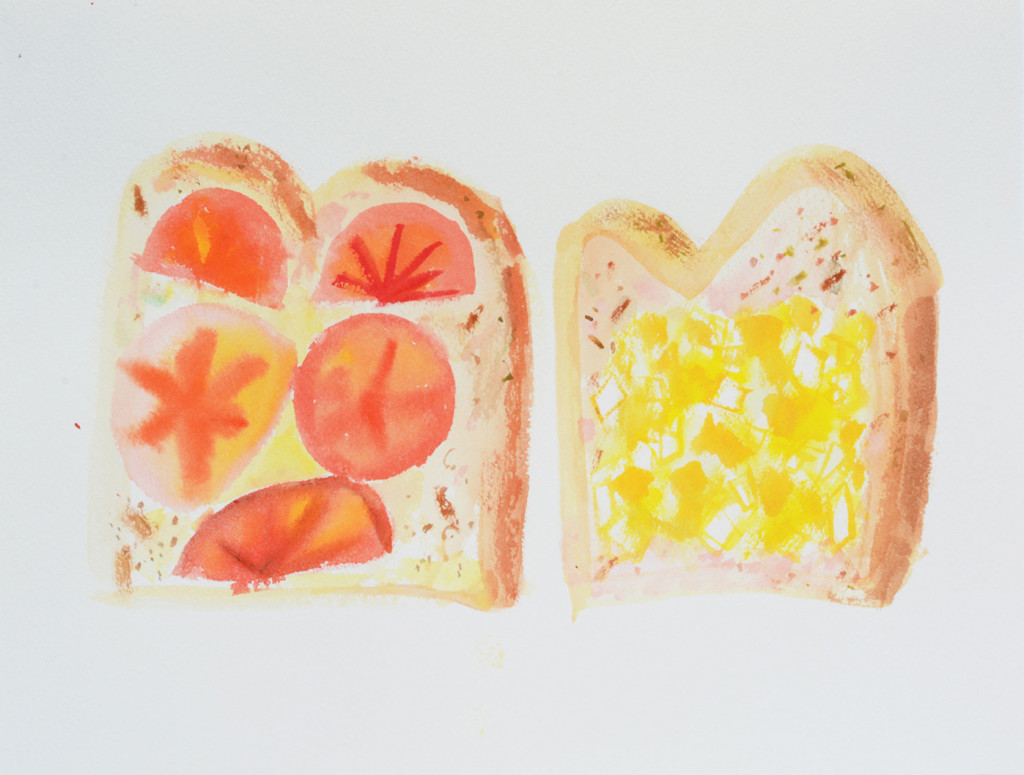 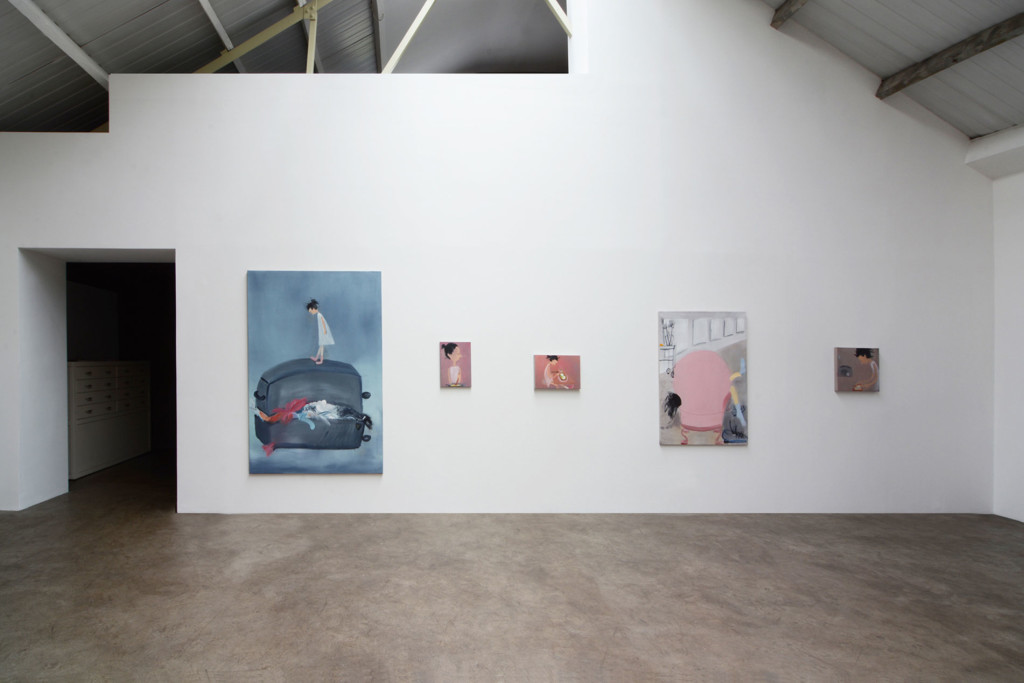 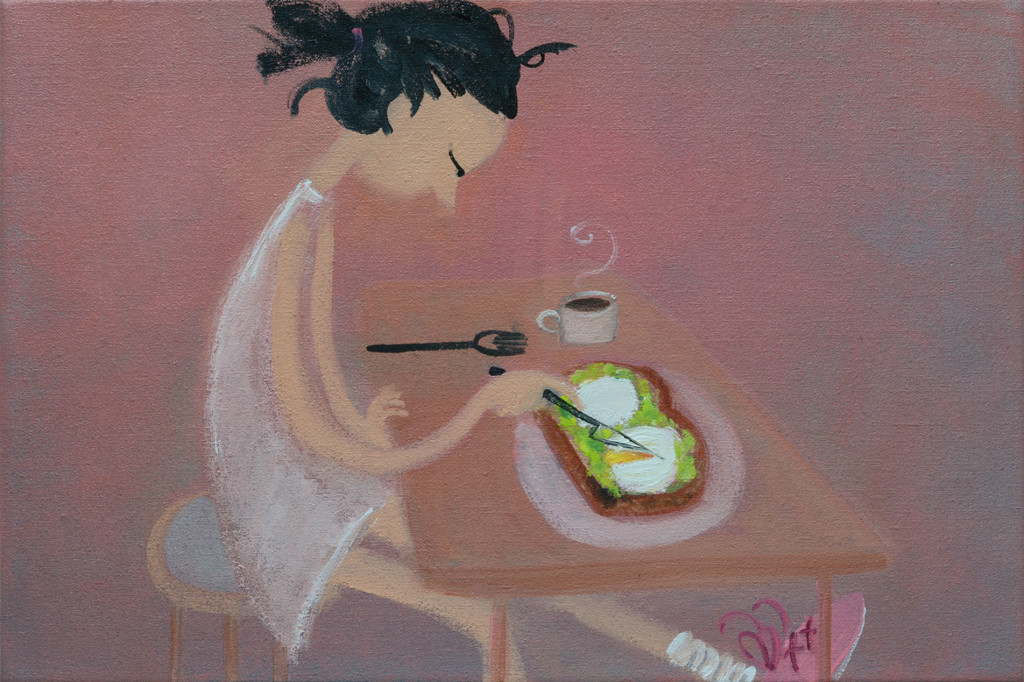 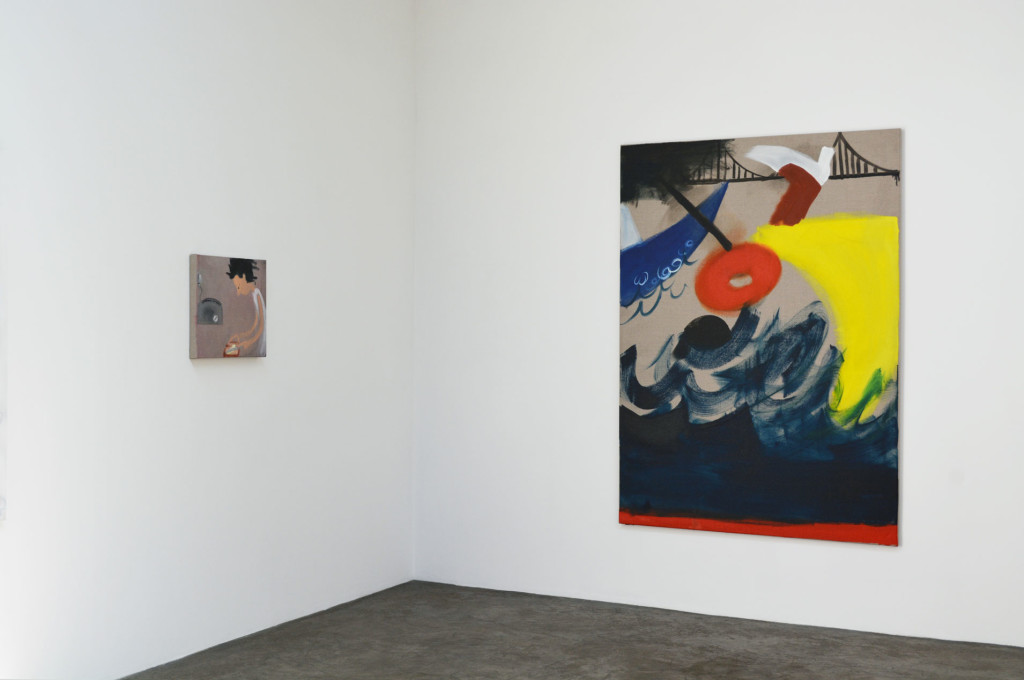 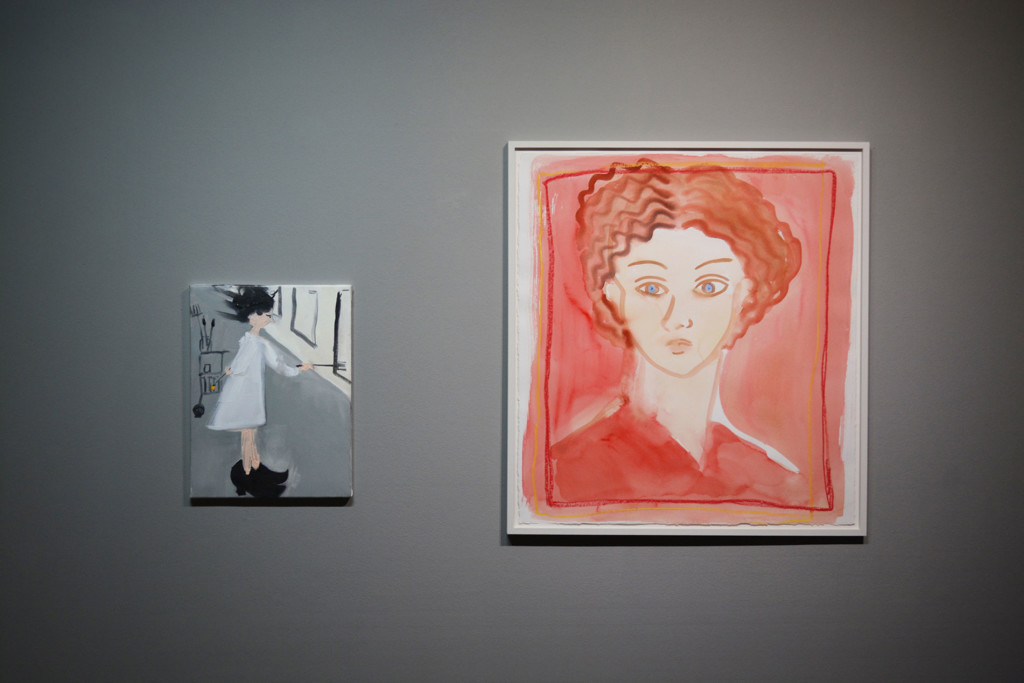 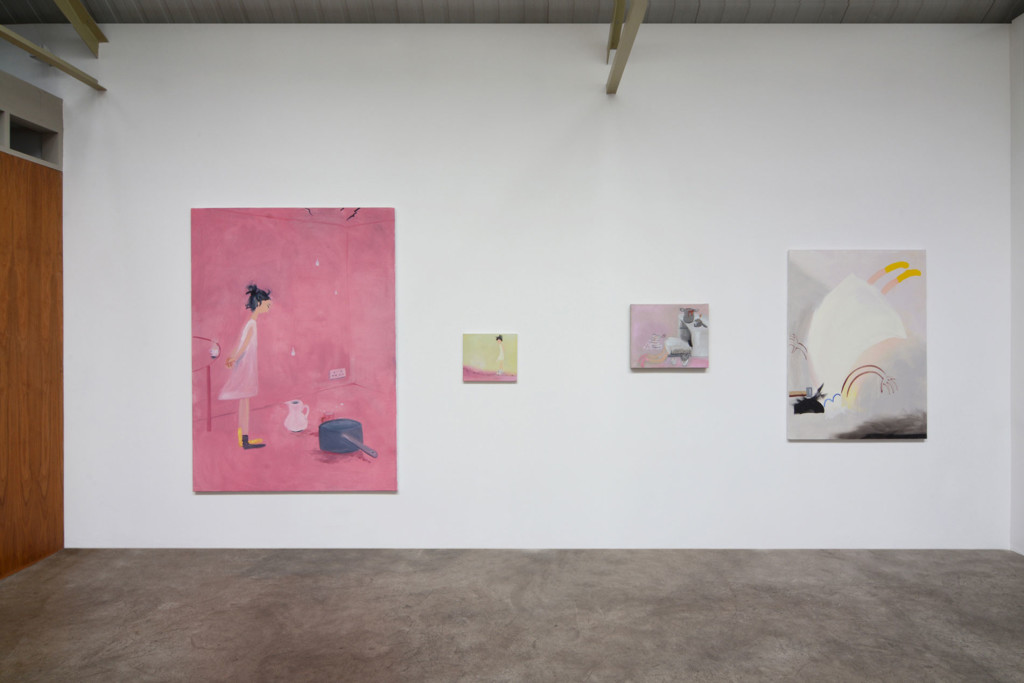