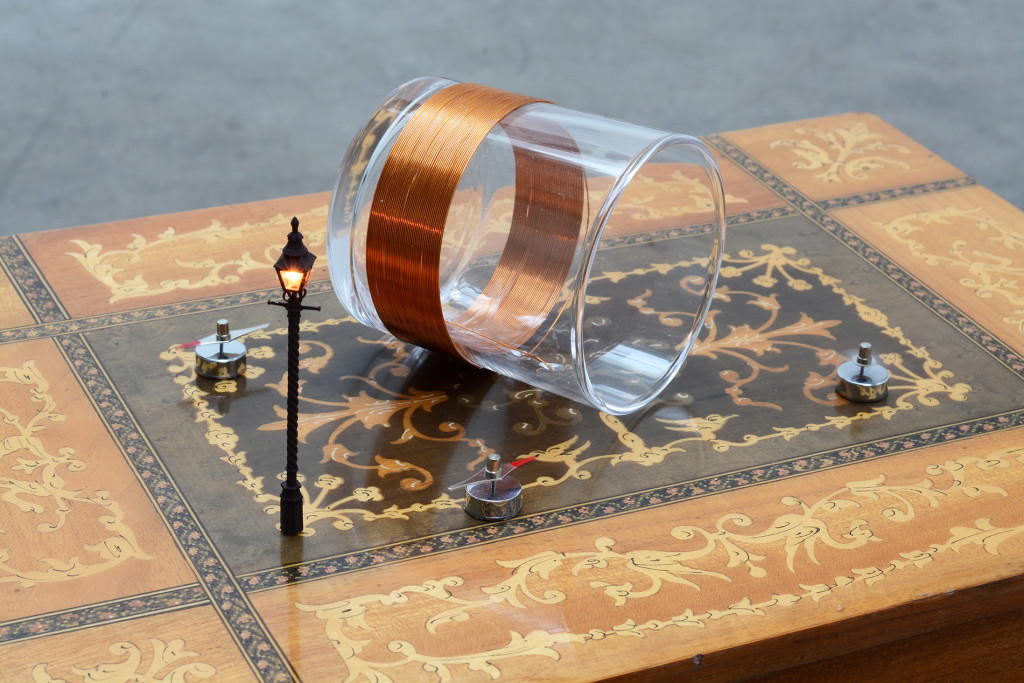 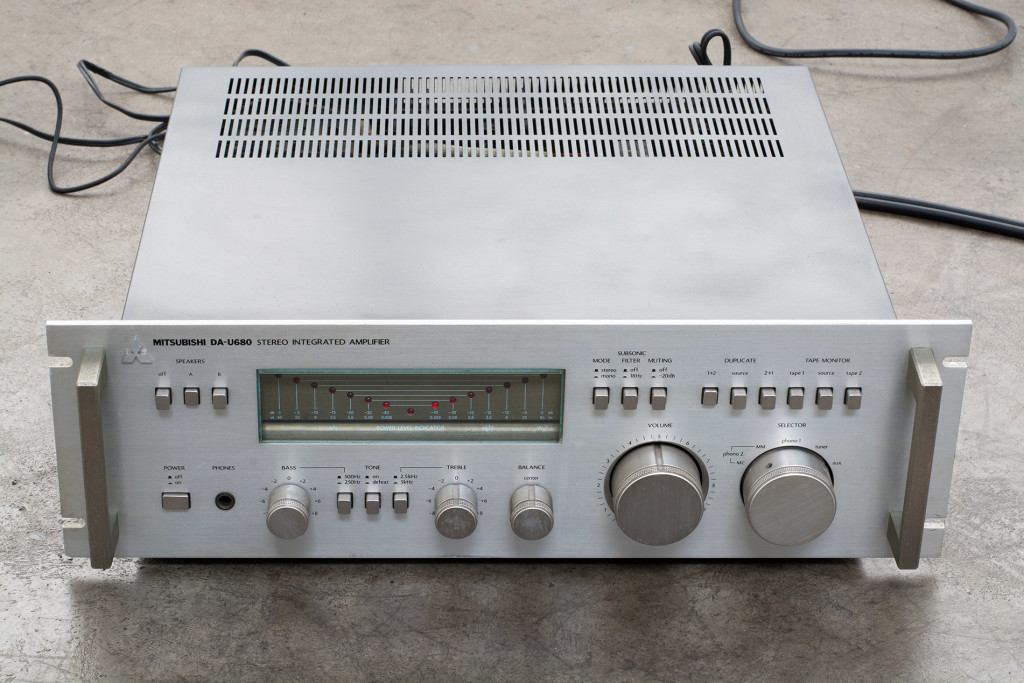 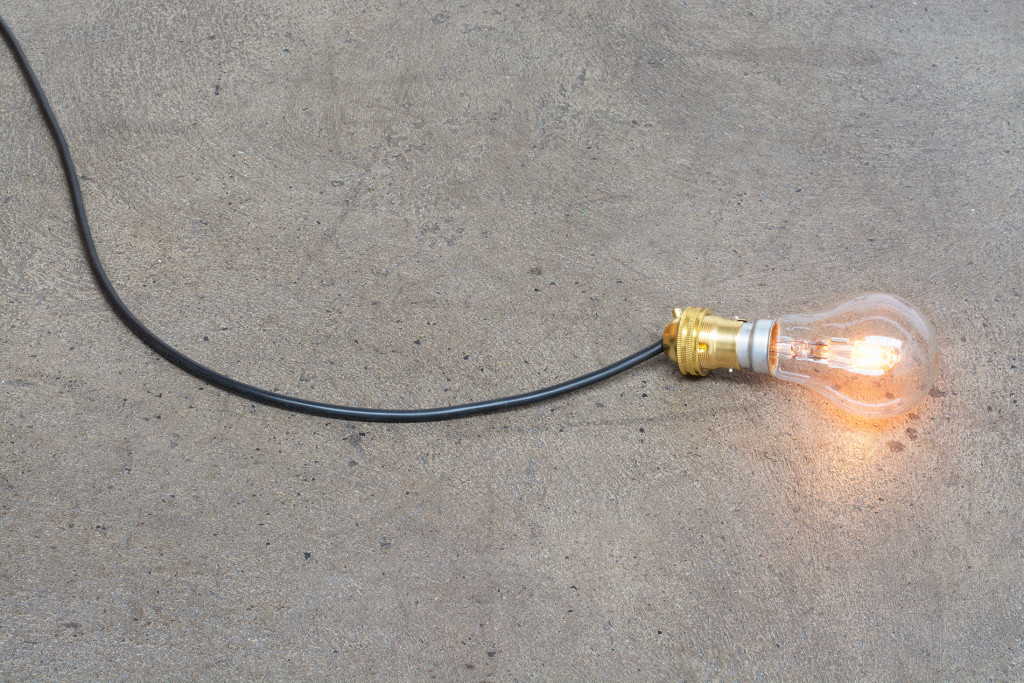 Over the past weeks we have had the unswerving pleasure of sharing Yuko Mohri’s company on a daily basis (work, apples, dinners, some Prosecco), as she has carefully crafted her exhibition, slower than slowly, a ballet of unwilling objects conjured from thin air, right in front of us, at mother’s tankstation, Dublin. The gallery has become a kind of half laboratory, half workshop, slowly transmuting its way back to exhibition space, as things assemble and their means of assembly are cleaned away, magically made invisible. When I say ‘thin air’, in addition to well-rehearsed and established practice and an evidently experienced studio methodology, which preemptively thought to pack some curious contents into an oversized suitcase, shipped from Tokyo via Paris: tools, a trumpet, Ostrich feather dusters (for cleaning Buddha statues), a soldering iron, nuts and bolts, motors, sequencers, switches, etc. Furthermore thin air has been busily filled with and by the background deliveries from creative eBay acquisitions; vintage audio equipment, electrified candelabras… And numerous experimental ventures to opportunity and vintage shops (a silver tea set) and fascinating warehouse repositories of nerdish electrical paraphernalia, from whence transformers, a third of a kilometre of electrical cable, multiple miscellaneous bulbs and their attendant sockets have joined the thin air throng. Not to mention trips to out-of-the-way experts (obsessive’s workshops), of those skilled in fixing vintage audio equipment when it doesn’t quite function. Its durability and relatively simple rehabilitation is reassuring of the slowness, recyclability and anti-obsolescent-intent seemingly inherent to the former analogue world and engenders a few small sombre thoughts about the mysteries of life: Fix stuff.

During last night’s rather good dinner2, the subject of ‘slowness’ arose partially around the mutual experience we three had in watching a moon lazily, yet ineluctable rise from the sea – it’s magnificence was slow but unstoppable – but also the significance of slowness to Mohri’s general outlook and practice. As a point of definition Mohri quite casually enquired the linguistic differentiation between “slowly” and “slower”. Good Question; ‘slowly’ is slower than fast, but quicker than not moving at all, but less fast than a perception of a ‘normal’ speed – whatever that is. While, ‘slower’ is normally less fast than slow, or slower than slowly, but still faster than stationary – but not in ‘office supplies’ sense. The stave gets tangled…one thing leads to another, but by the time understanding ends, we are past the point of wanting it to. It’s just funny. What makes things funny, I returned to my little book on laughter by Henri Bergson3, and remembered that I had forgotten that it is one of the least funny things I had ever read. The moment one attempts to untangle the obtuse absurdity of the way things happen, bump and fall into one another that creates the comic, it tends to eat its own legs. Or as Baudelaire put it; it is a canker that is too tightly bound to itself. Don’t seem to be able to get away from the Frenchness of things…4

Humour is as crucial a vehicle to Yuko Mohri’s work as is the slower than fast, stepped-down-speed, at which things swing, circulate or dim and brighten in her fluid sculptures. Graphically powerful streams, seams, of black electrical cable circulate unseen electromagnetic power through and around the gallery, causing tiny little, out-of-proportional responses in the most unexpected and in raucously ridiculous ways. Miniature compass needles go absolutely, but almost unnoticeably, crazy on the elaborately inlaid wooden top of an old music box. The recorded sound of an ocean, ebbing, swelling, stormy, peaceful, and passed through thirty/forty or so coiled meters of electrical cable, amplified by a 1970s Japanese stereo amp cranked-up at full volume, but silent, effects a suspended magnet tinkling against a glass lens. The outcome is as reflective as a Buddhist temple bell. Voluta, an invariable feminine noun and the single-word title Mohri gives to this nature of work, has multiplicitous associations: To give into sensual, pleasure, delight (of the ordinary sort), the Italian word for the form of the scroll at the head of a violin, an oscillating light fitting (?), the intertwined golden treads of Venetian jewelry… Similarly, the outcome of reducing an ocean to a tinkle, is absurd yet poetic, sublime yet pathetic, pathos becomes bathos and right back again. The power of Fukushima in a nutshell, chaos as a stately dance.

And yet despite the side-splitting and explosive daftness of many of the works, Mohri professes that the thought of earnest, serious things is never a moment absent from her thoughts. Fukushima is always at the forefront of her mind, yet this doesn’t mean that each and every work has to be sole reference to a precise thing, rather the absurdity of chance, is a perpetual reminder that things can go wrong as easily and regularly as they go right. The entire series of Mohri’s brilliant water works, generically entitled ‘Leaky’ are a tangential comment on the state of a nation’s urban plumbing in the wake of a nuclear disaster of epic proportion. That future of everything is precarious and we have some decisions to make, if we do not make decisions, we are in danger of having no future at all… Things keep us going, but they are also an engine of loss, inexorably leading us back to the point where we began: Nothingness. Life is merely a circuit of cause and effect, the twisted stave recording a music of chance. The melodies of which use deliberate dissonances against harmony, producing a melancholy that matches the performance instructions of Erik Satie’s Gymnopédies, (the absurd hilarity of a naked dance without weapons) to play each piece, respectively; “painfully” (douloureux), “sadly” (triste),  “gravely” (grave).5

A Sarabande is a slow stately dance from the Baroque period, with three beats to the bar. The four lines of poetry are excerpted from P.J. Contamine de Latour’s Les Antiques, first published 1888 in the magazine La Musique des familles, alongside Erik Satie’s three piano compositions The Gymnopédies. The work’s tangential title comes from the French form ancient Greek word for an annual festival where young men danced naked — or perhaps simply unarmed (?), and the exact source of the title, if there is one, has long been a subject of debate or is considered lost. The melodies of the pieces use deliberate, but mild dissonances against the harmony, producing a melancholy that matches the performance instructions, which are to play each piece, respectively; “painfully” (douloureux), “sadly” (triste), or “gravely” (grave). The first few bars of Gymnopédie No. 1, consist of an alternating progression of two major seventh chords, the first on the subdominant, G, and the second on the tonic, D, effectively twisting the stave to wring-out emotion.

2 Steak frites and a nice Ganache. The culinary quality and its management has absolutely nothing to do with me, as overall gallery project envisioner; Finola Jones’ skills, are to cooking as Yuko Mohri’s are to art.
3 Henri Bergson, Laughter, An Essay on the meaning of the Comic. Originally published in 1900. 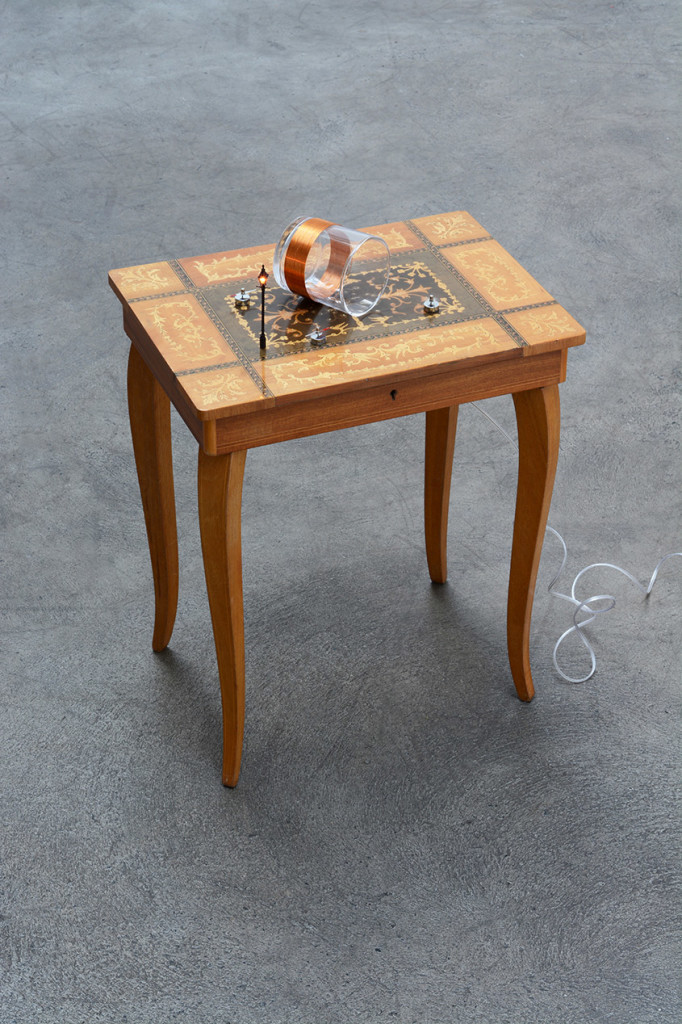 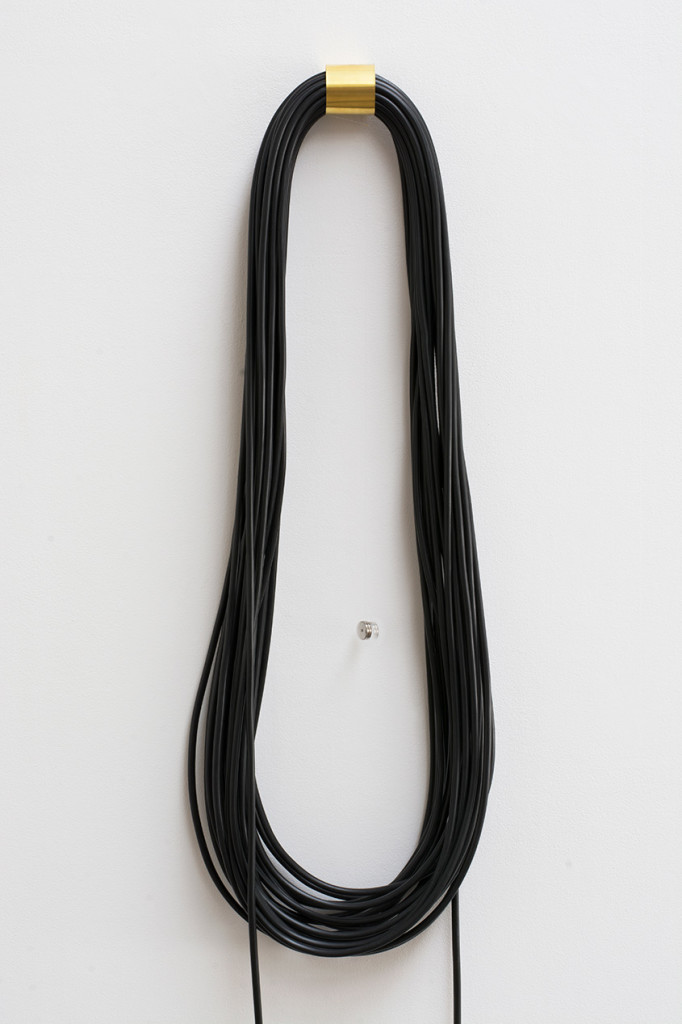 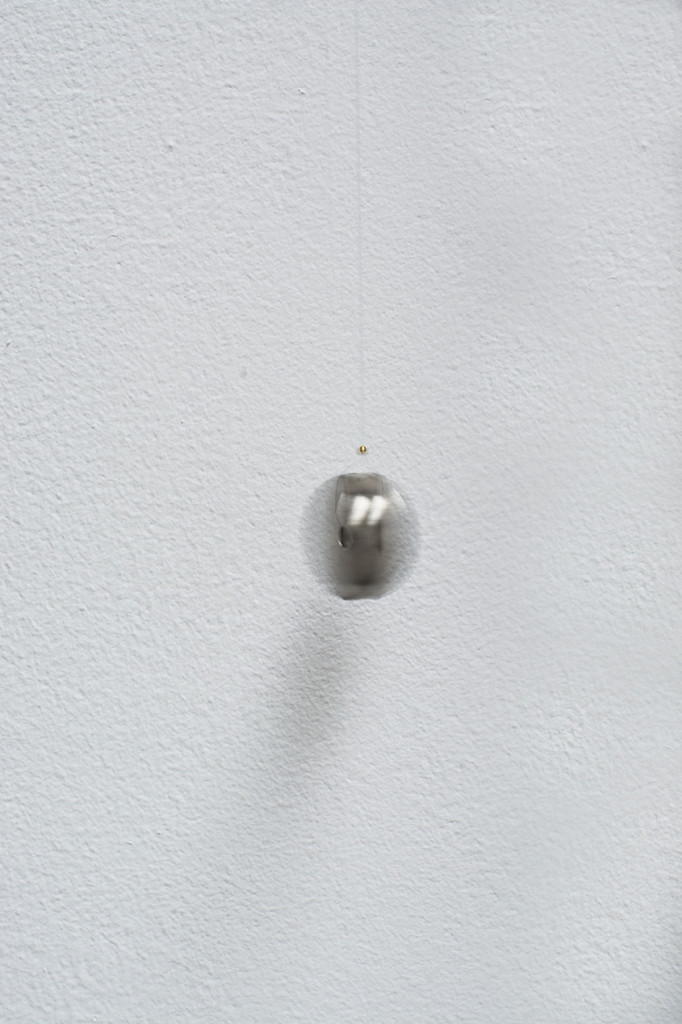 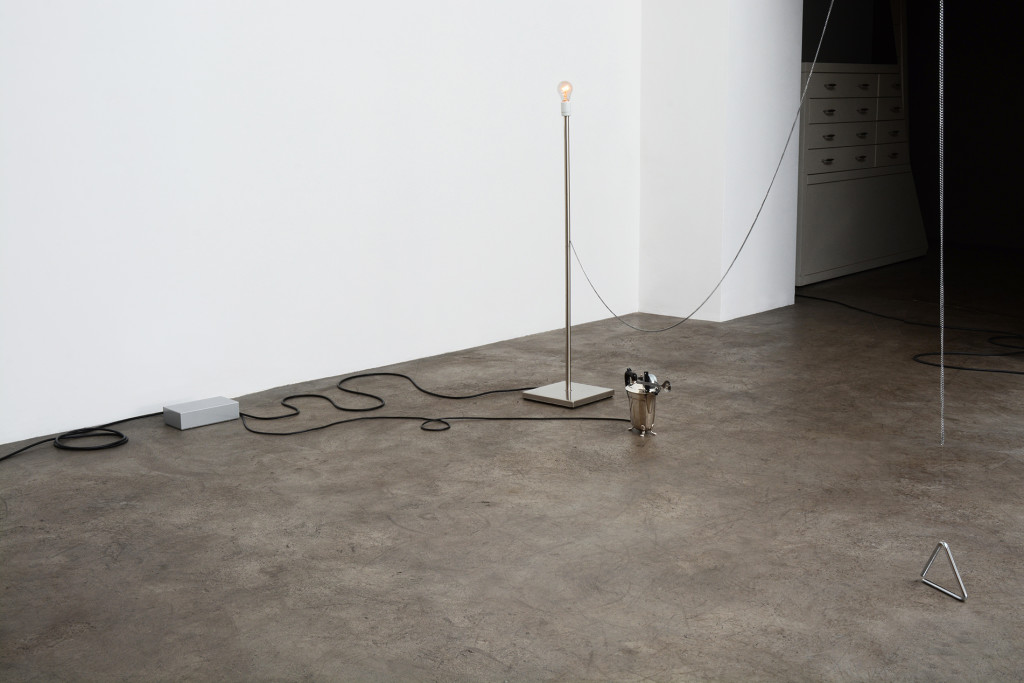 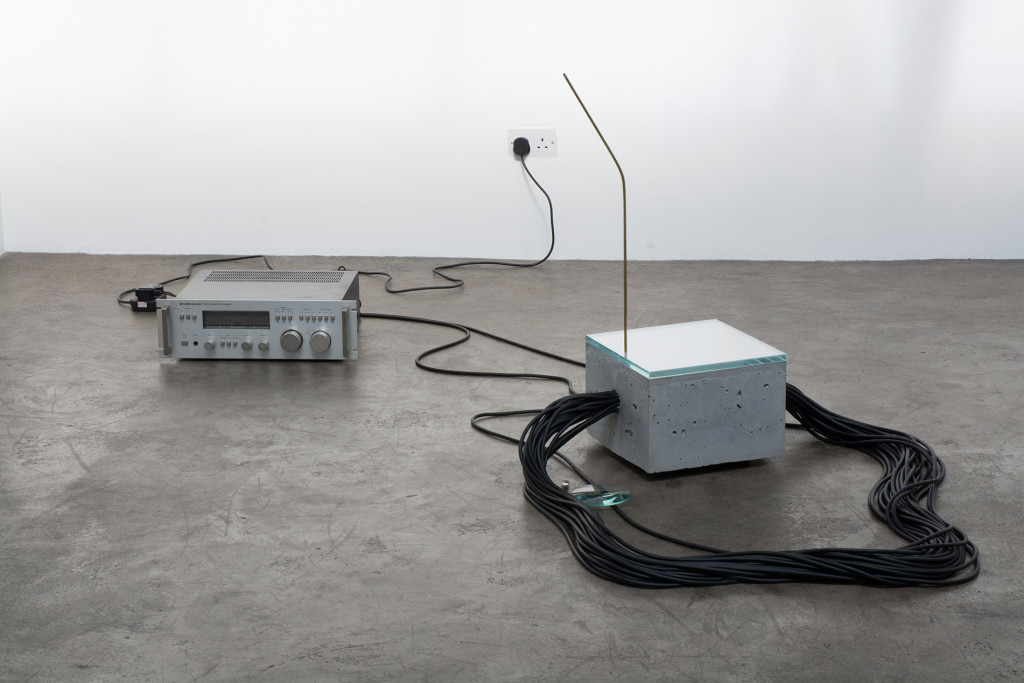 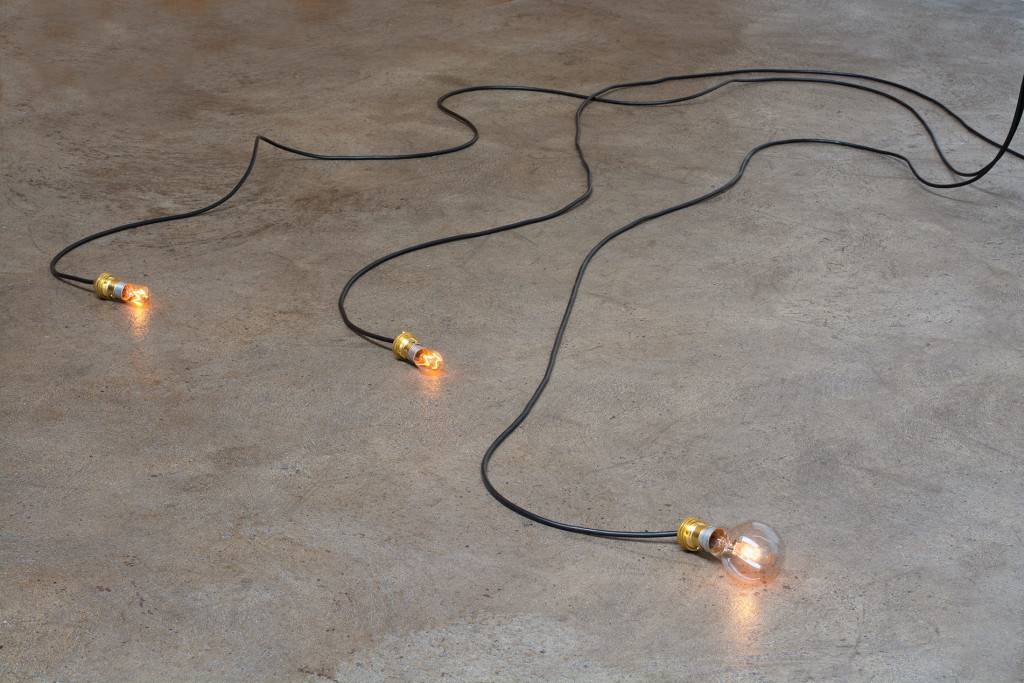 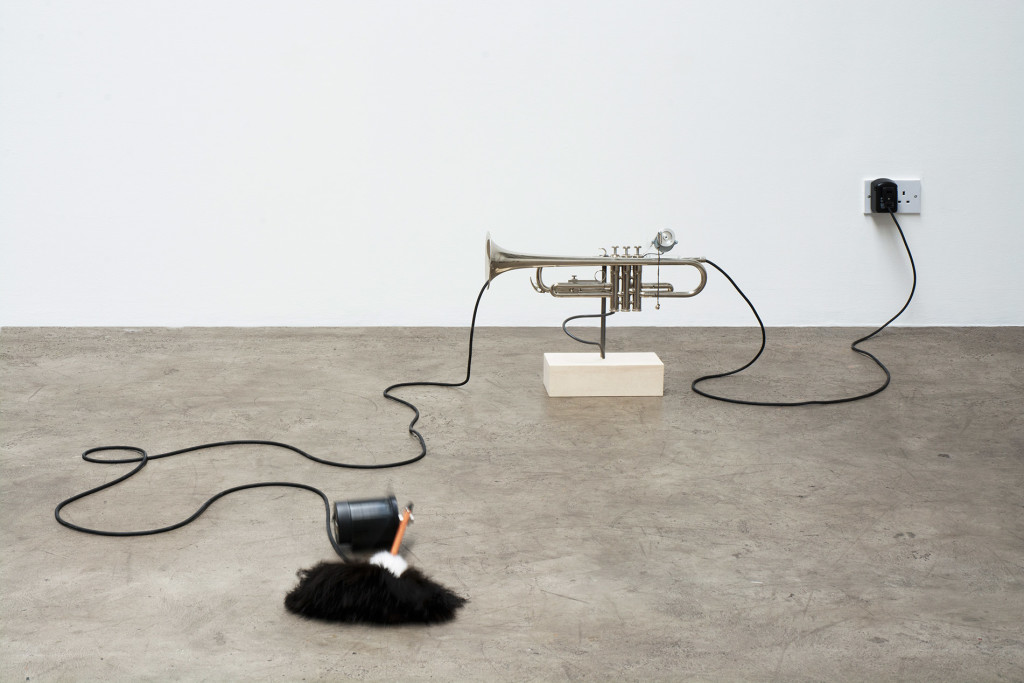 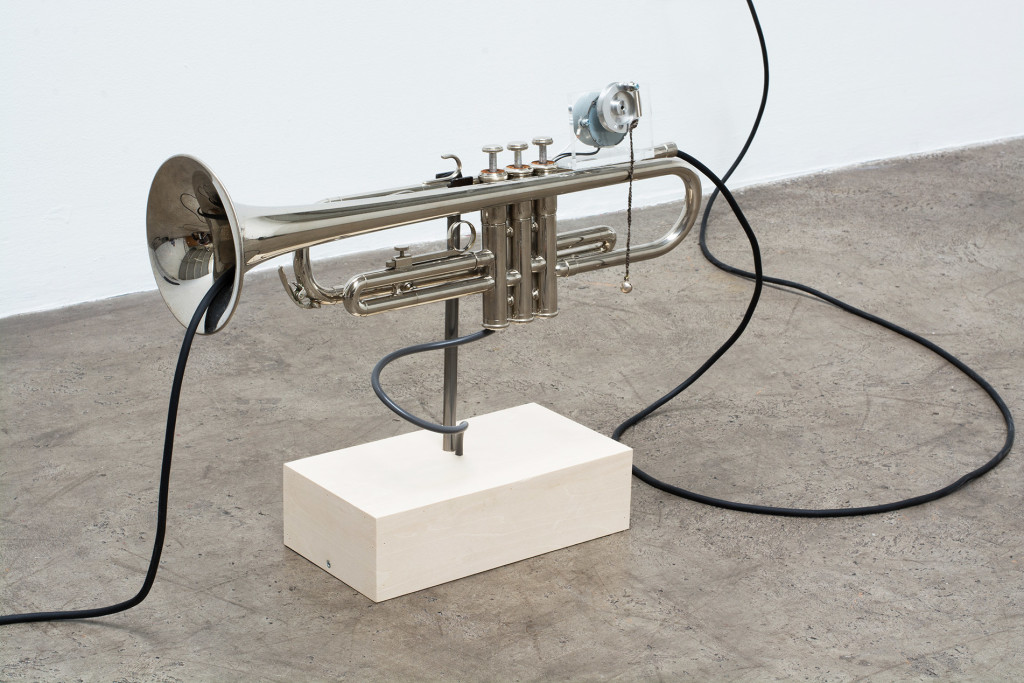 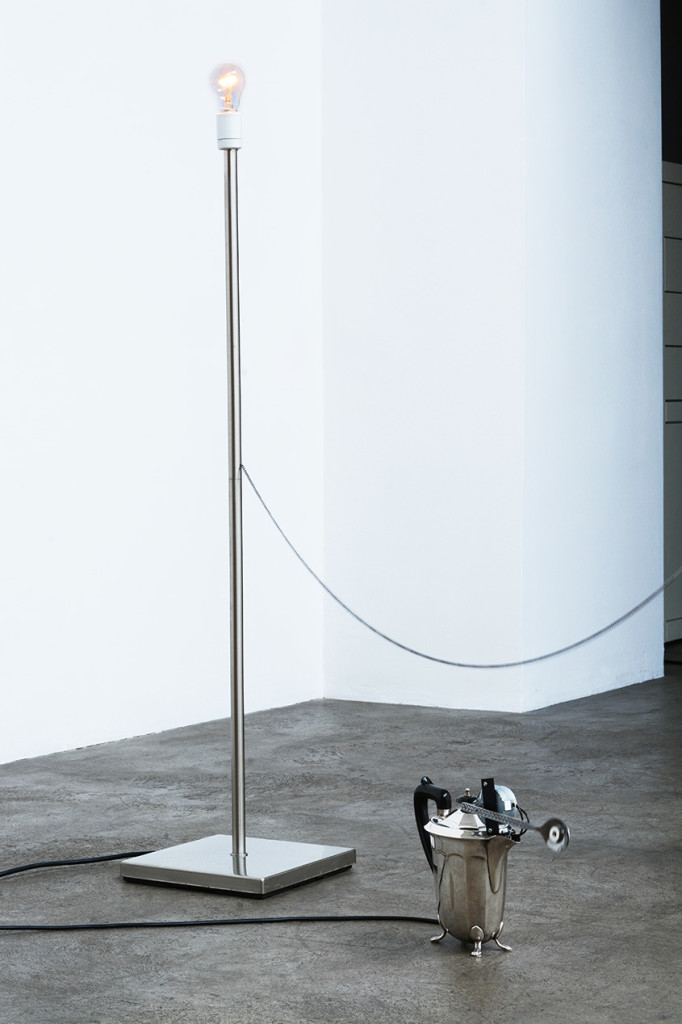 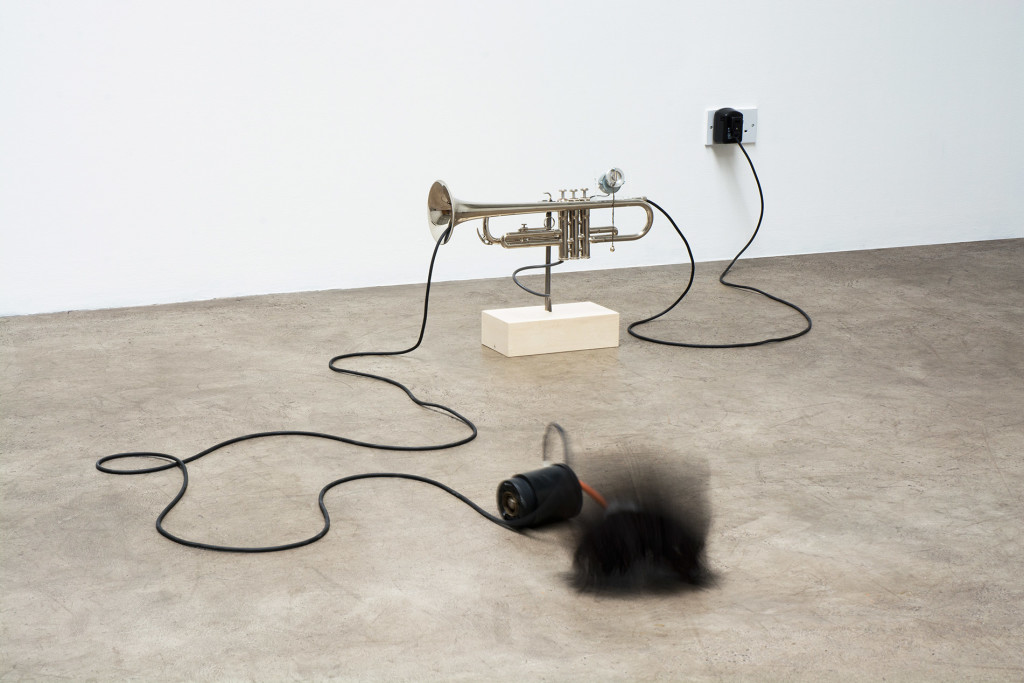 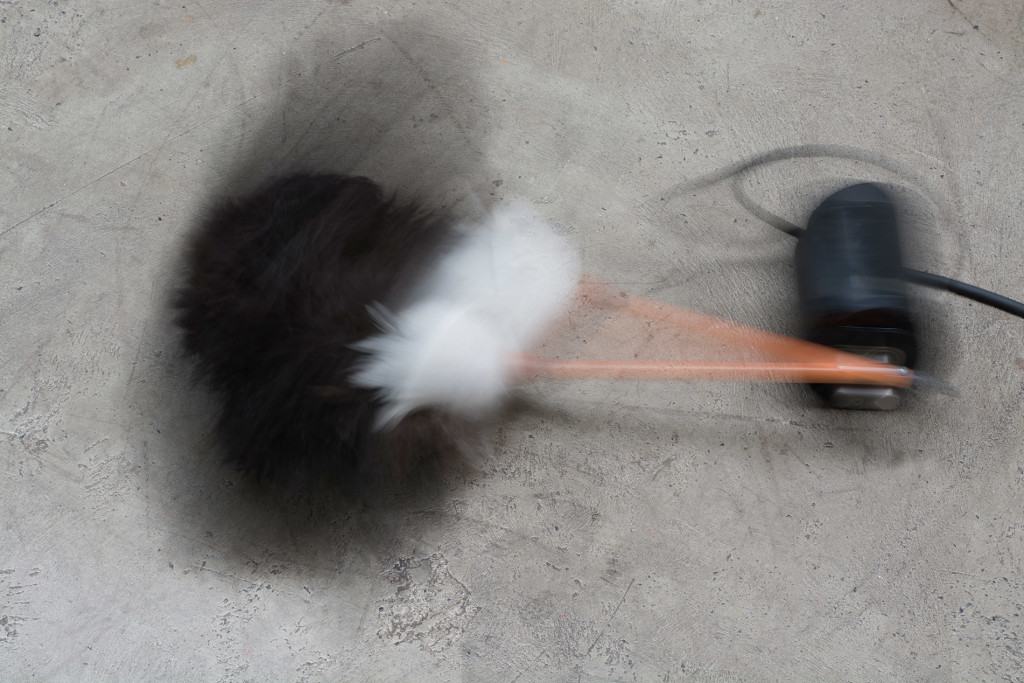 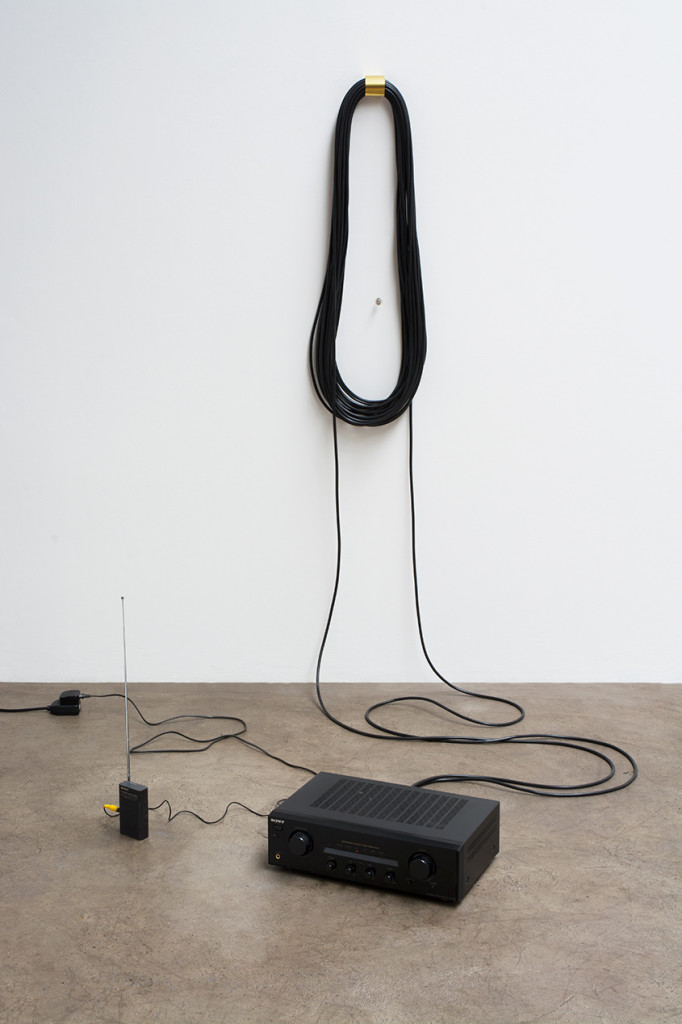 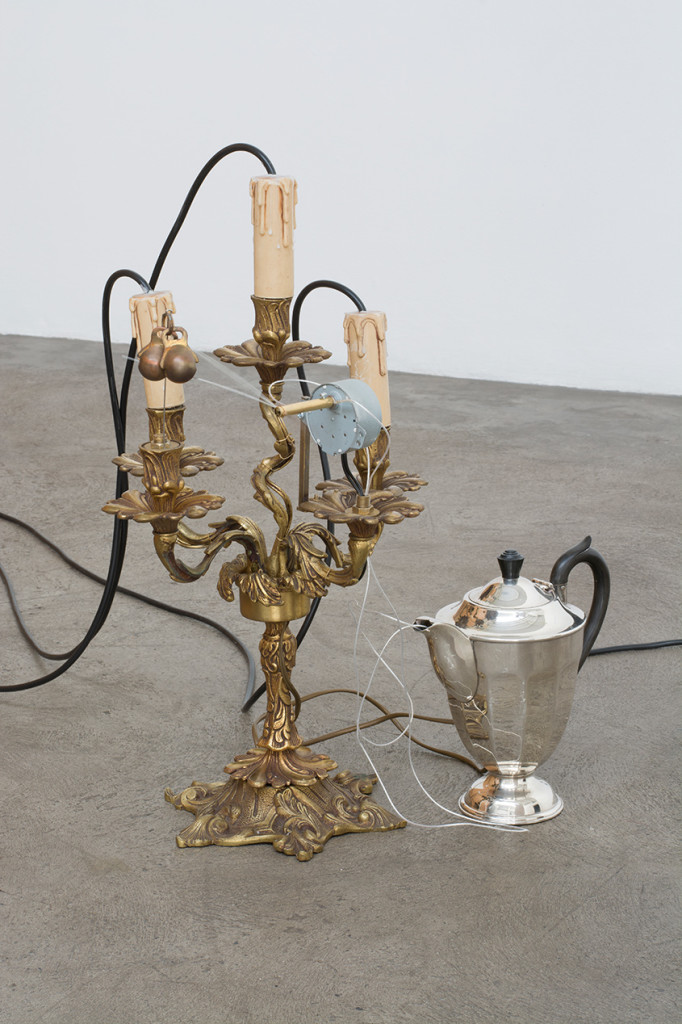 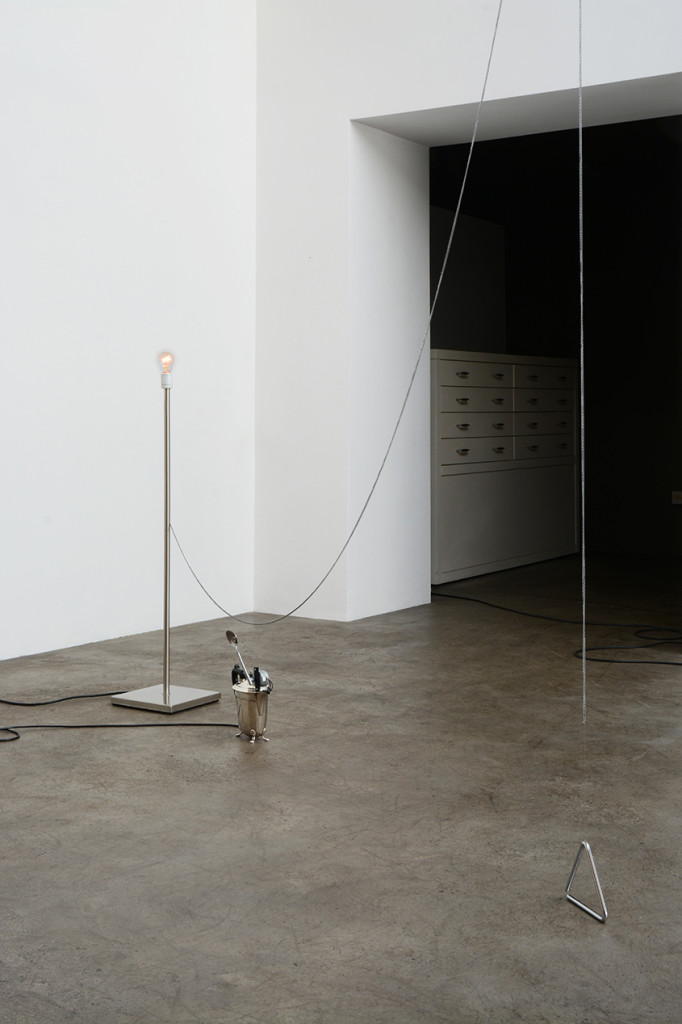 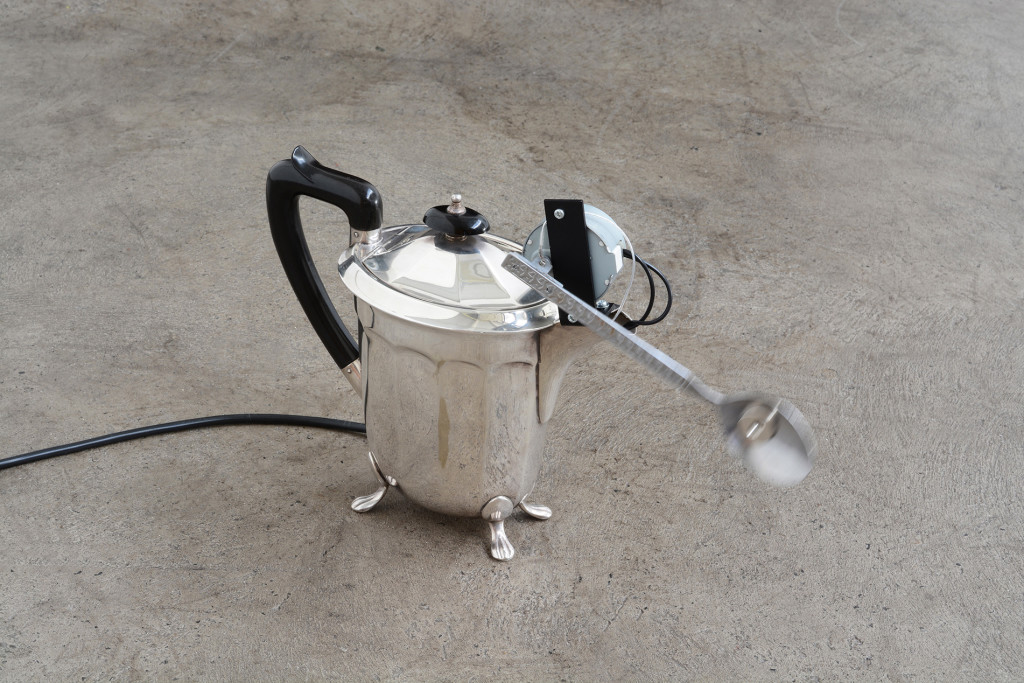 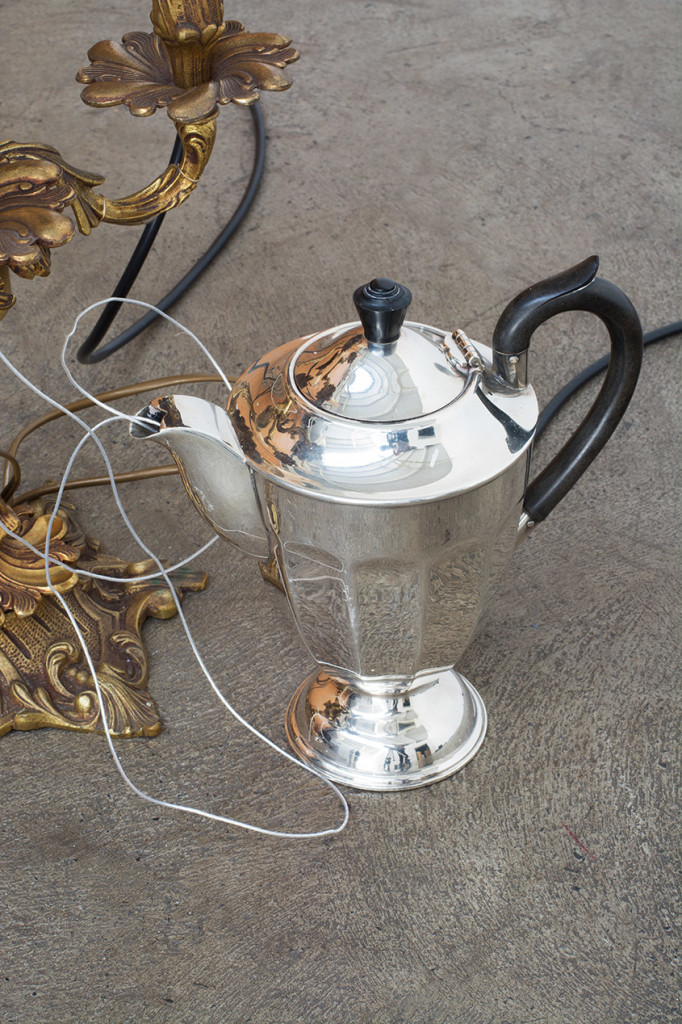 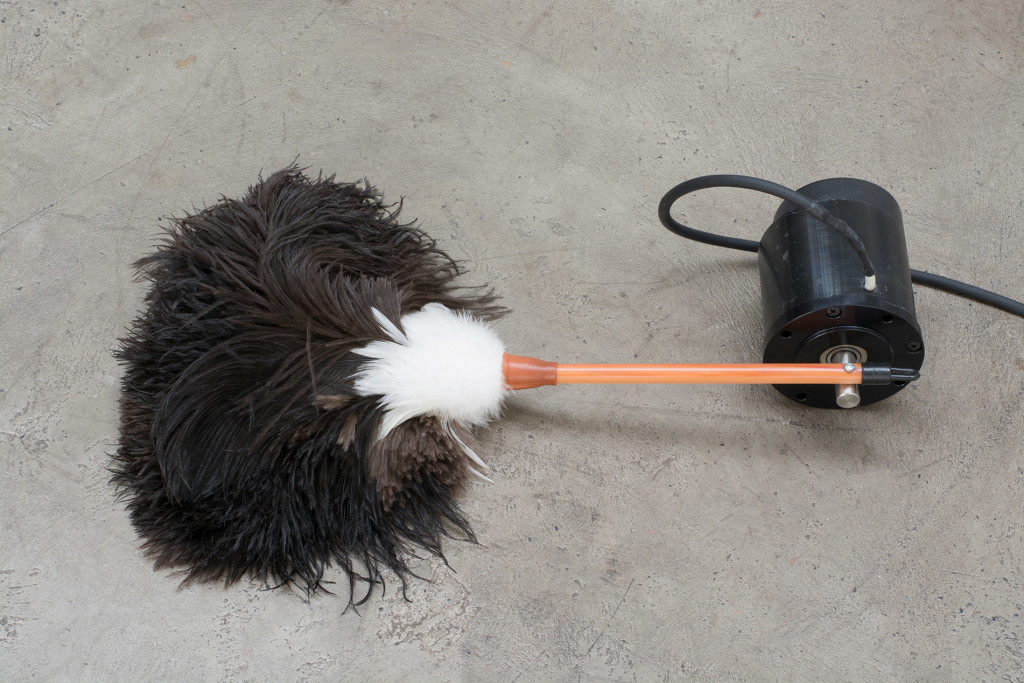 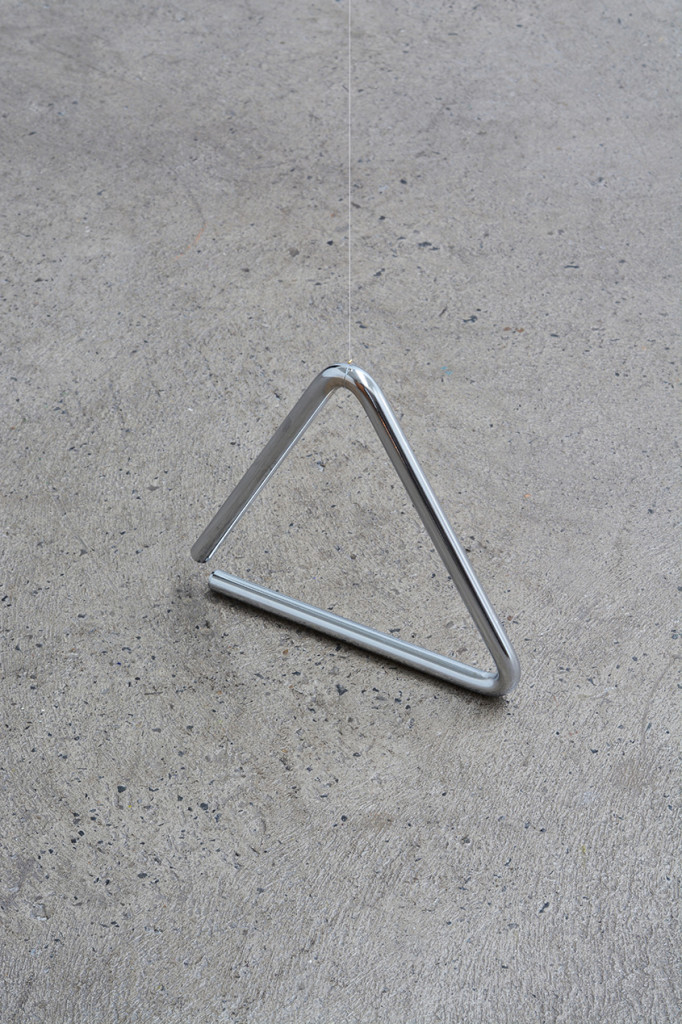 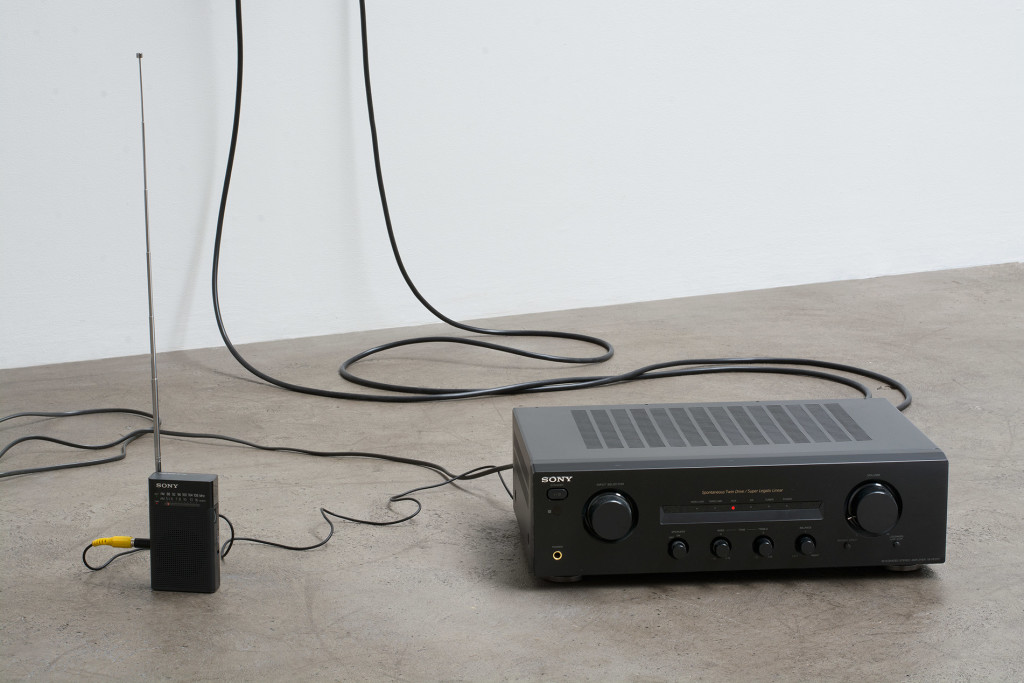 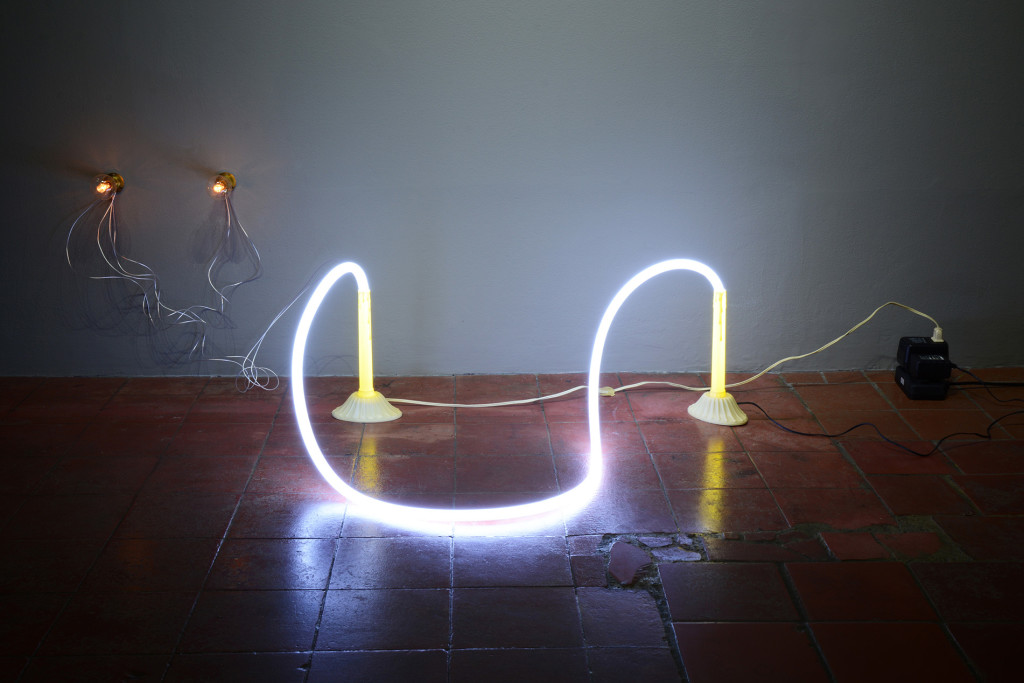 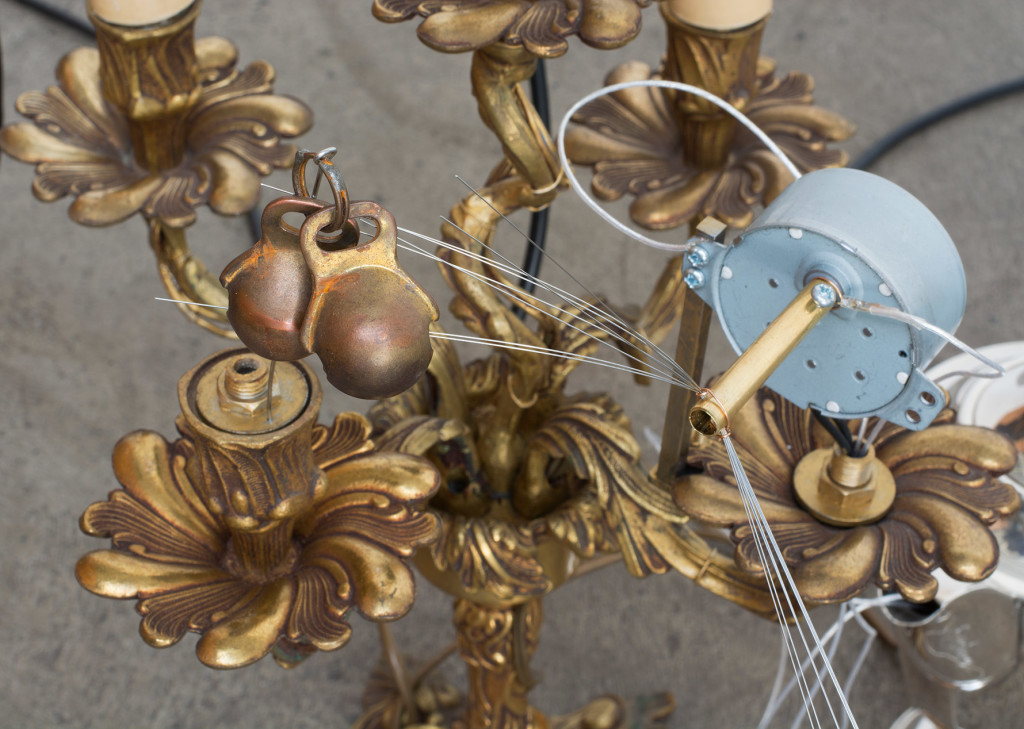 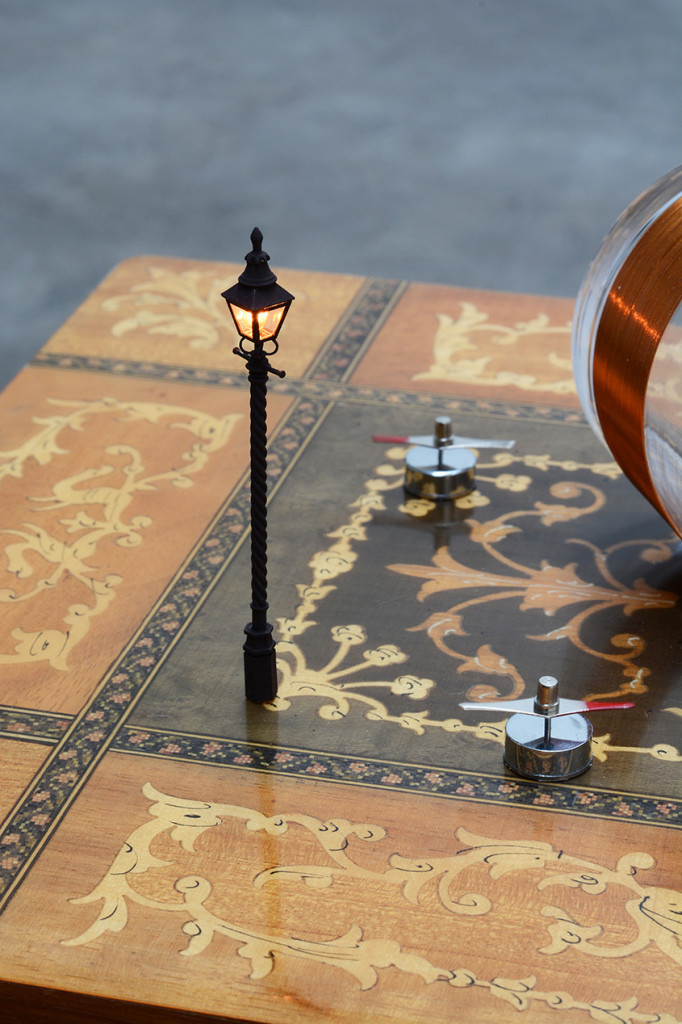 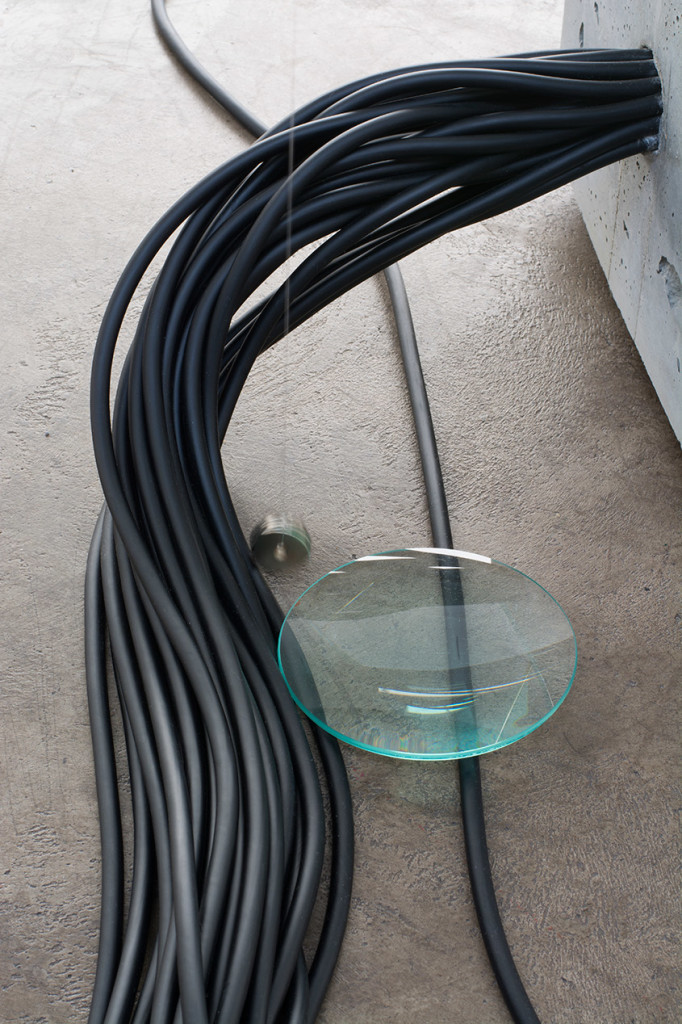 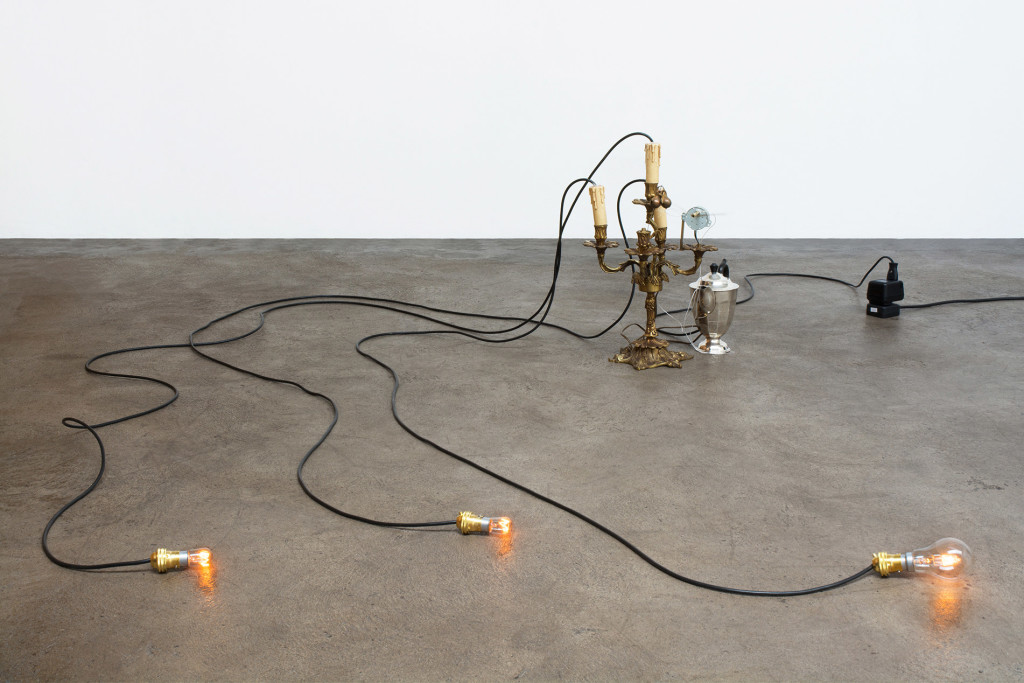 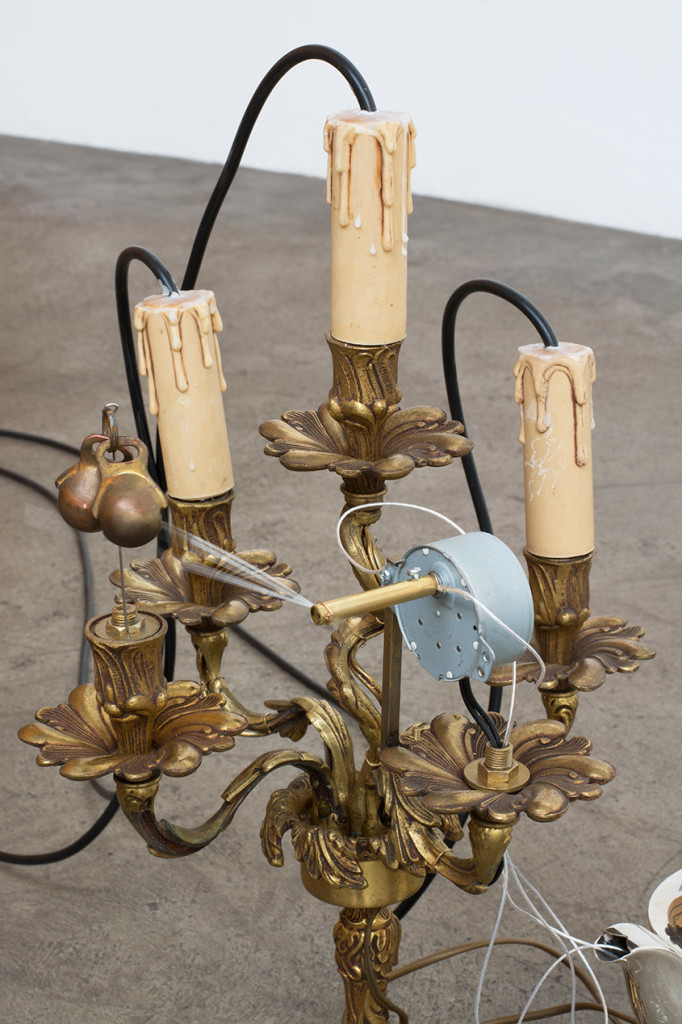