Slight Heat of the Eyelid

Slight Heat of the Eyelid

Hibernation has exquisitely abstract and concrete qualities: it can be simultaneously involuntarily physical – the slowing of a heartbeat or the drop in body temperature – but it can also be physiologically wilful, such as the desire to resist socialisation during the winter months, choosing the warmth of a fire in preference to social activity.

Nina Canell’s (born 1979, Växjö, Sweden) installation, Slight Heat of the Eyelid, thoughtfully plays with all aspects of this slowed, half-sleeping state. The cluster of seven sculptures, seemingly arbitrarily arranged, pivots socially (while maintaining discrete identities and appropriate distances) around a ‘hibernating’ beam of white winter-light. Beam Hang rests, quietly draped, over one of the gallery’s steel roof-beams. All of the works flicker, vibrate or rumble, as if under the influence of a slacking levator muscle in the upper eyelid. Canell makes this drowsy eyelid become a temporary encampment of sorts, wherein the average blink of approximately 300–400 milli-seconds has been elastically elongated, leaving behind a vaporous collection of fluttering debris, operating at a slowed-down heart-beat, barely breathing.

Consistent with Canell’s extended practice, much of the work in the exhibition takes place in apparent emptiness, operating from and within the negative spaces of the gallery, or, as Canell describes it, “leaking from inside to outside, making possible intervals of ‘topographical impossibilities’”. This is made explicit in Punctured Sculpture (Thermos Vacuum), where shiny fragments of an imploded vacuum (thermos-flask) nestle comfortably on a bed of high-piled foam – the princess and the pea uncomfortably inverted in a milli-second of explosive crises.  A similar inversion occurs in the leaning sculpture, Ventilate the Bright White Light, which is constructed from blinds removed from Canell’s studio windows. Their spring-mechanism is put into reverberating motion by the occasional muted purr of a fan-organ, on which the blinds mutually lean. In photo-documentation of the work from the artist’s studio, the sculpture bathes in a weak pool of sunlight, falling from the very window that the blinds formerly occluded.

In full-blown scientist mode, Nina Canell brings the viewer’s attention to the little-known information that: “the first endogenous circadian oscillation was observed in the 1700s by the French scientist Jean-Jacques d’Ortous de Mairan [1678–1771], who noticed that 24-hour patterns in the movements of the leaves (of the plant Mimosa pudica) continued even when the plants were isolated from external stimuli.” By making use of artificial light and manipulated electrical circuits, the entire installation Slight Heat of the Eyelid retreats from a normal circadian interpretation of day-length and engages in broken-up sleep patterns and extended periods of theta-wave activity, making ghosts of being gone. 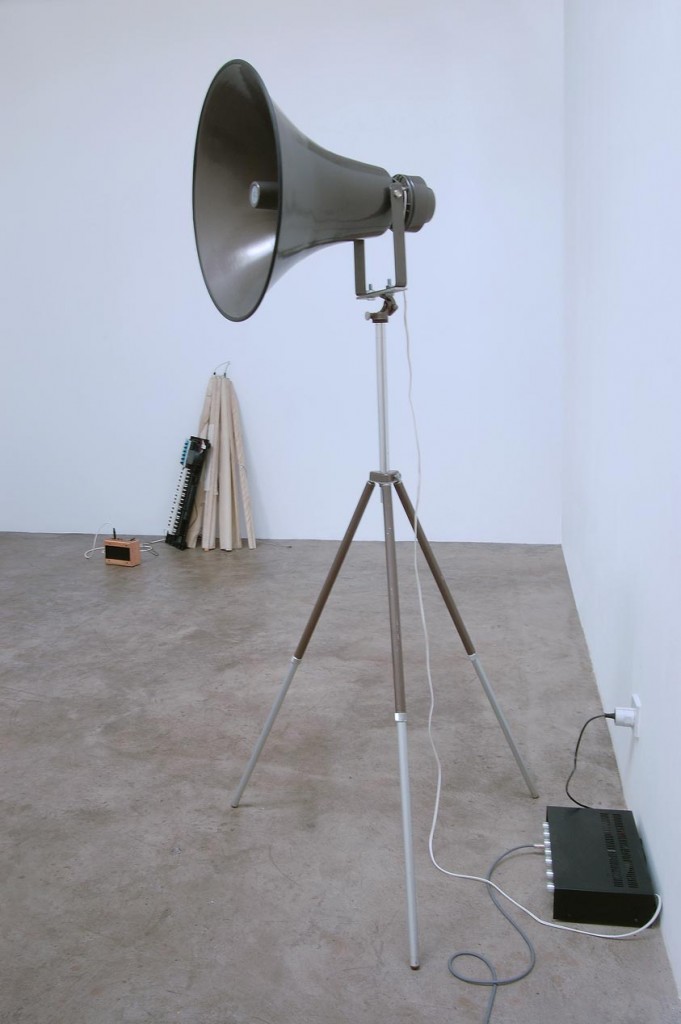 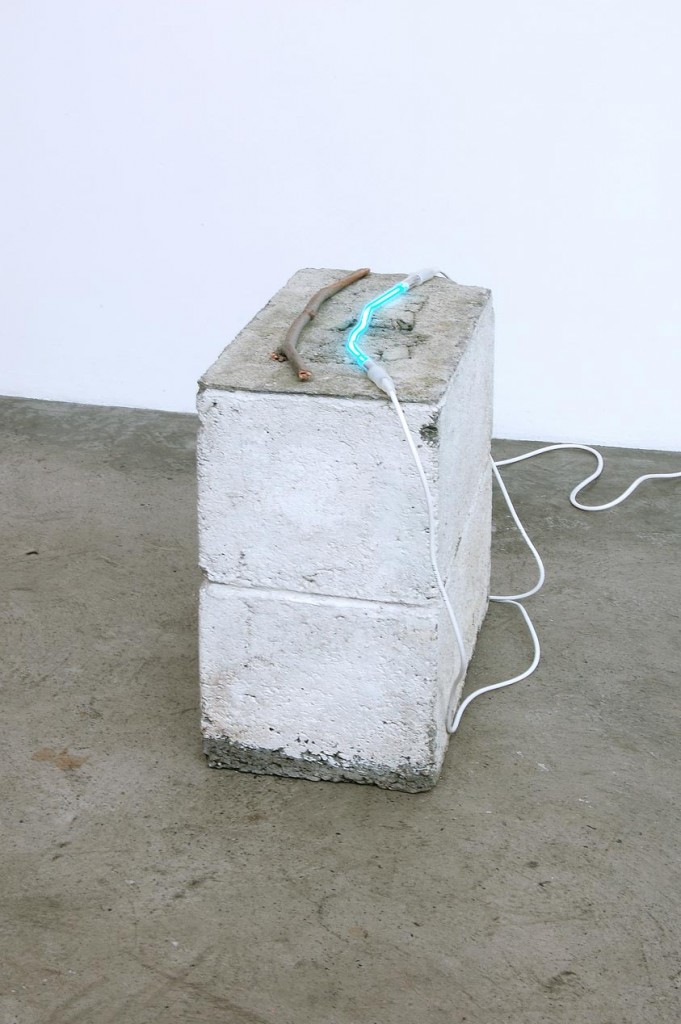 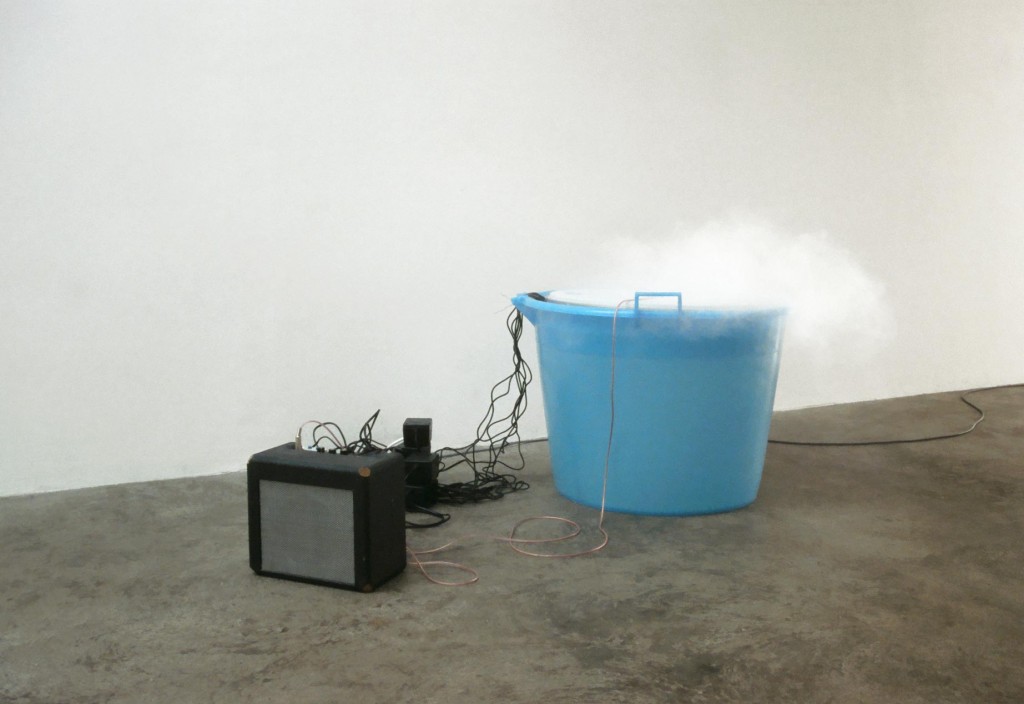 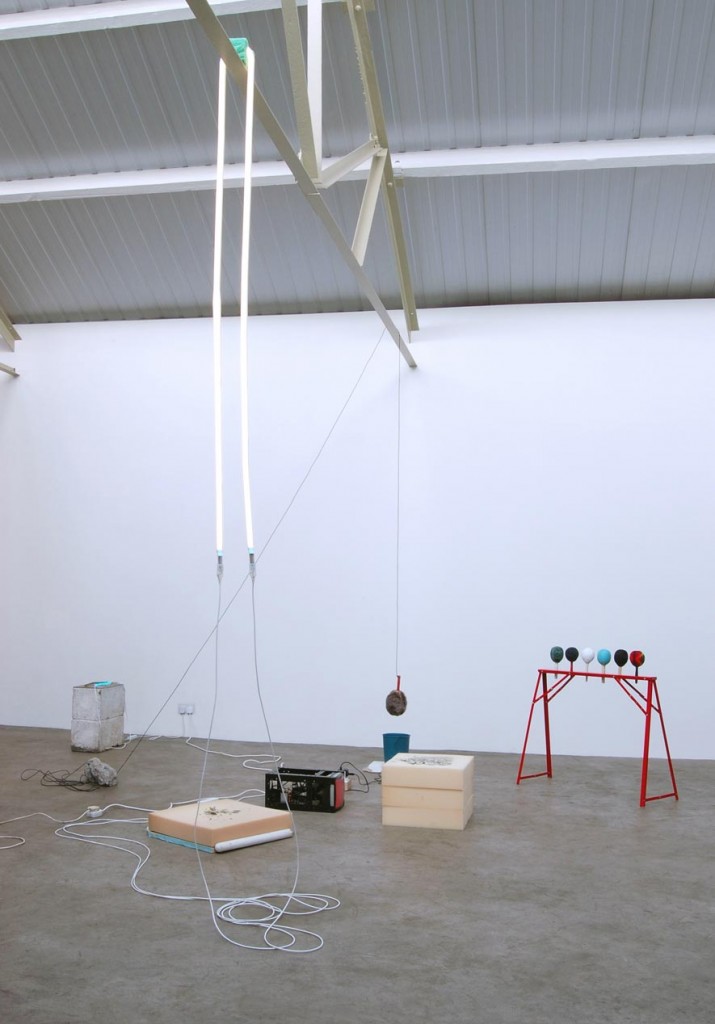 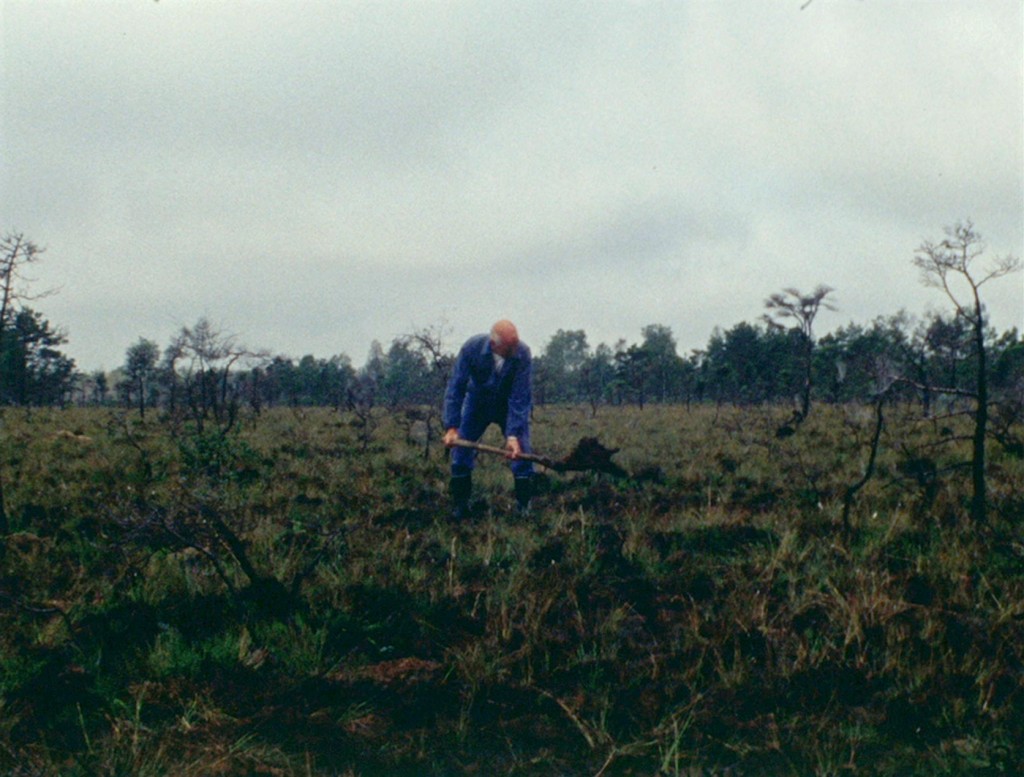 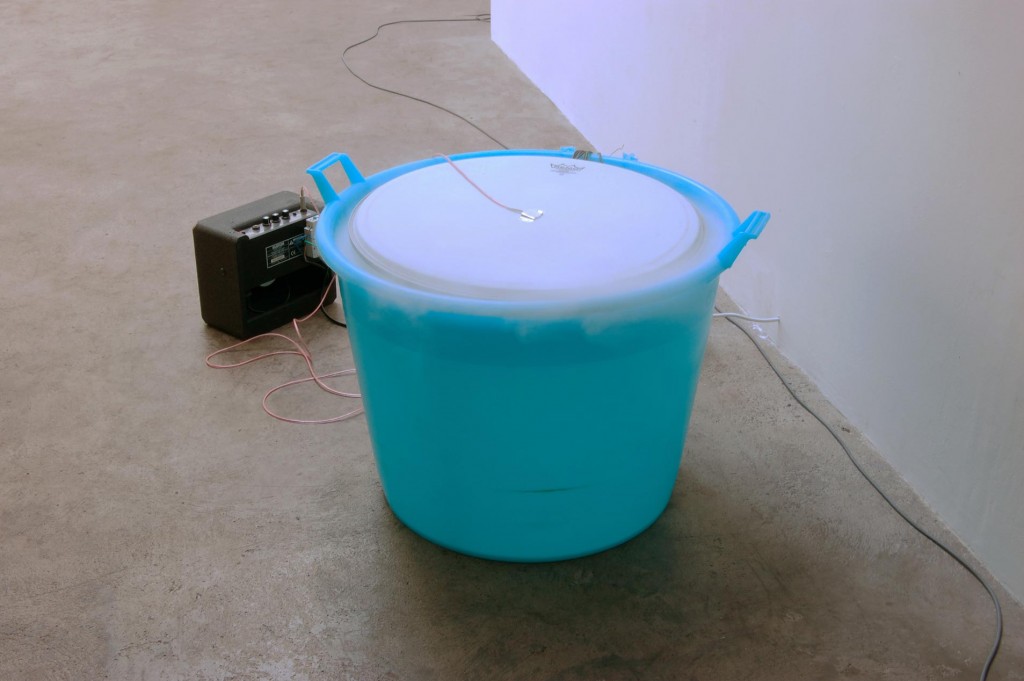 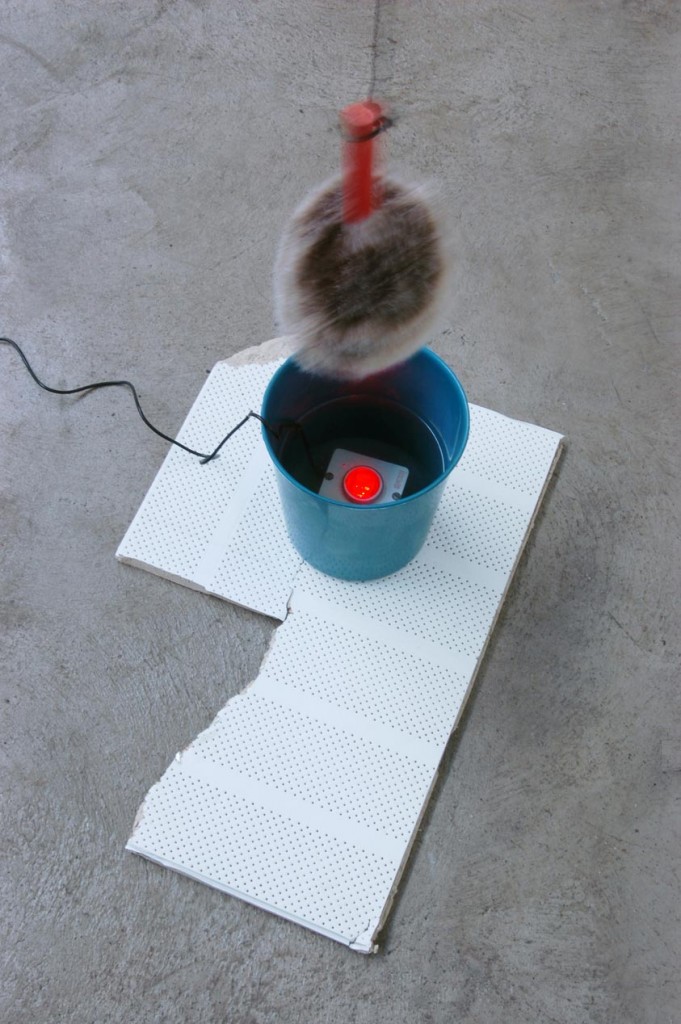 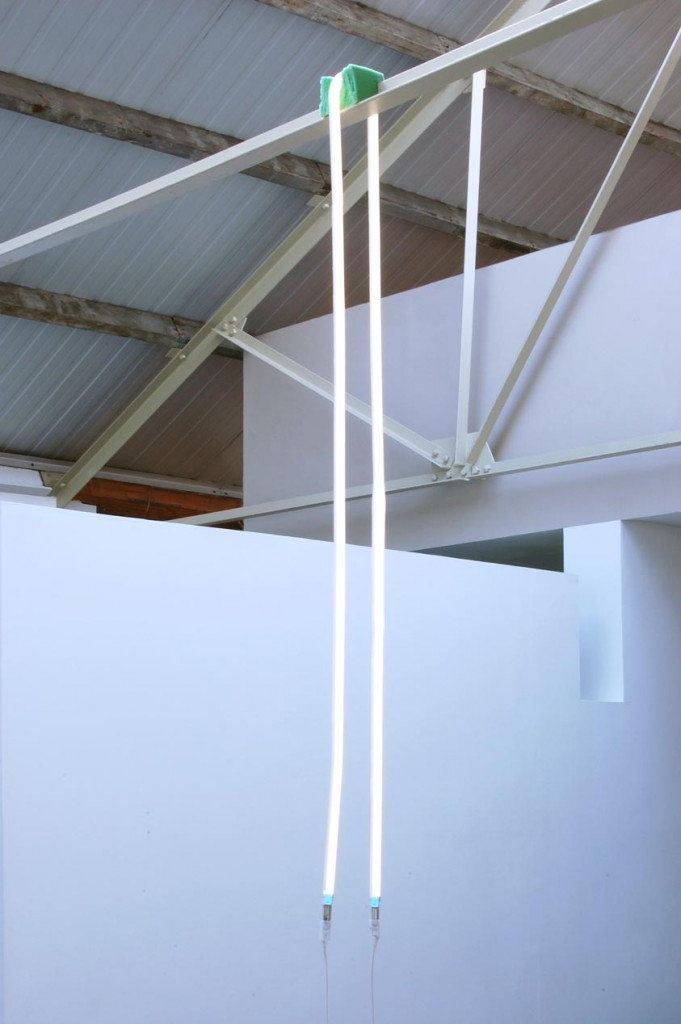 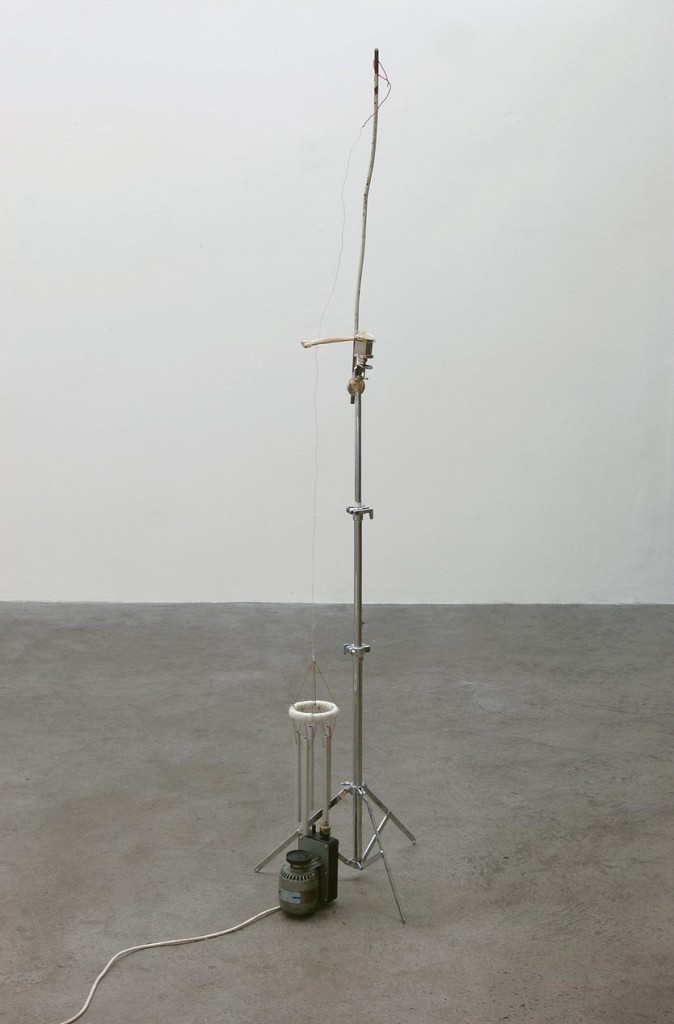 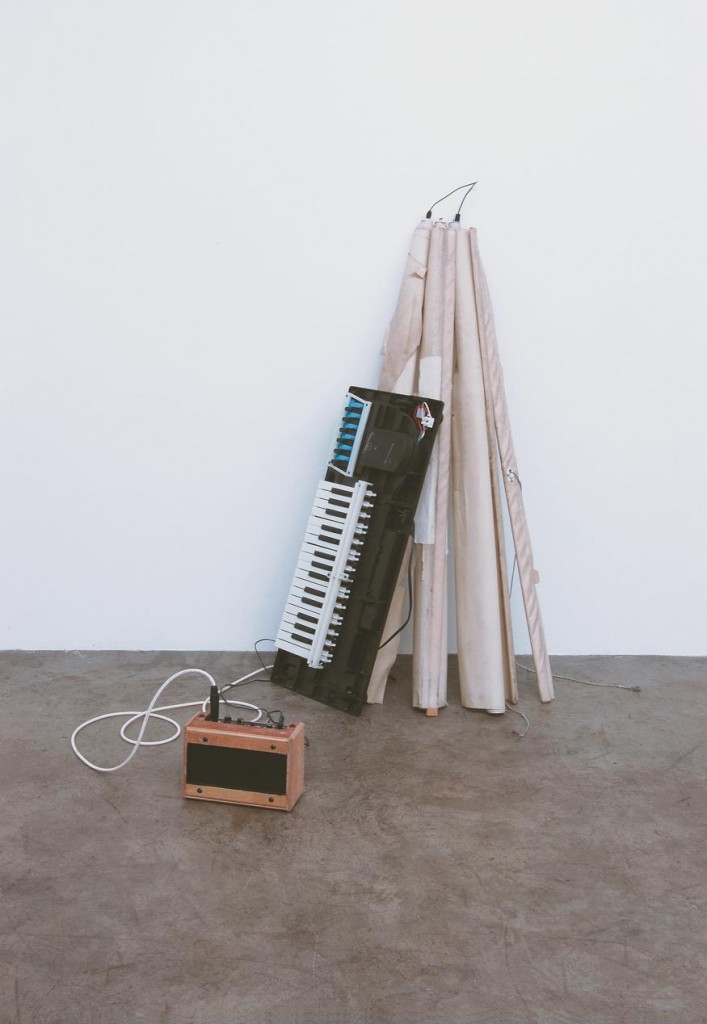 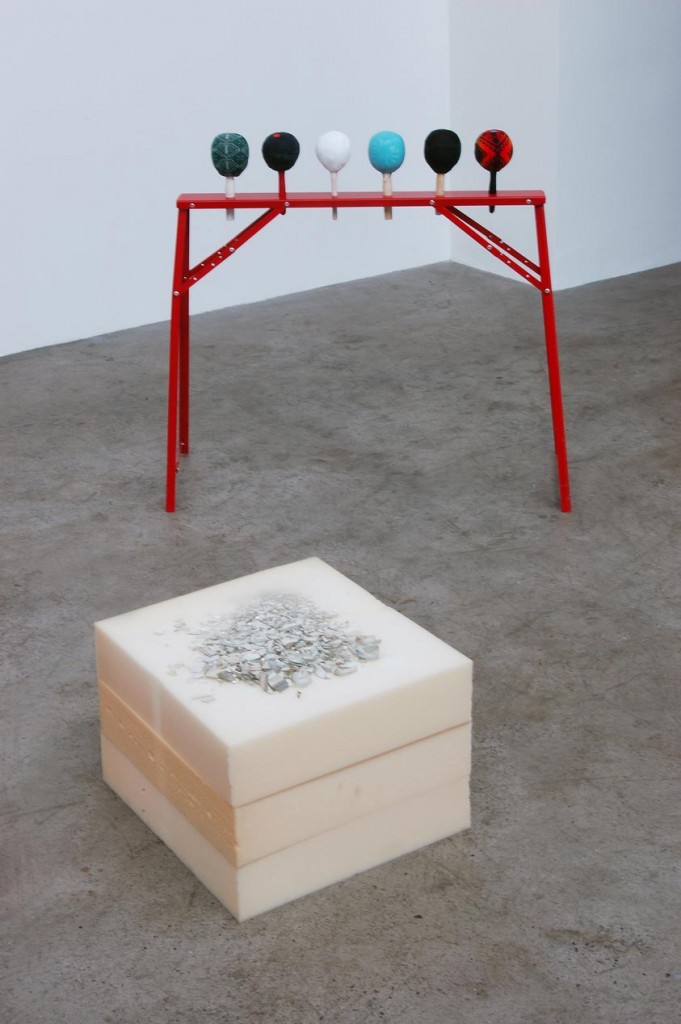 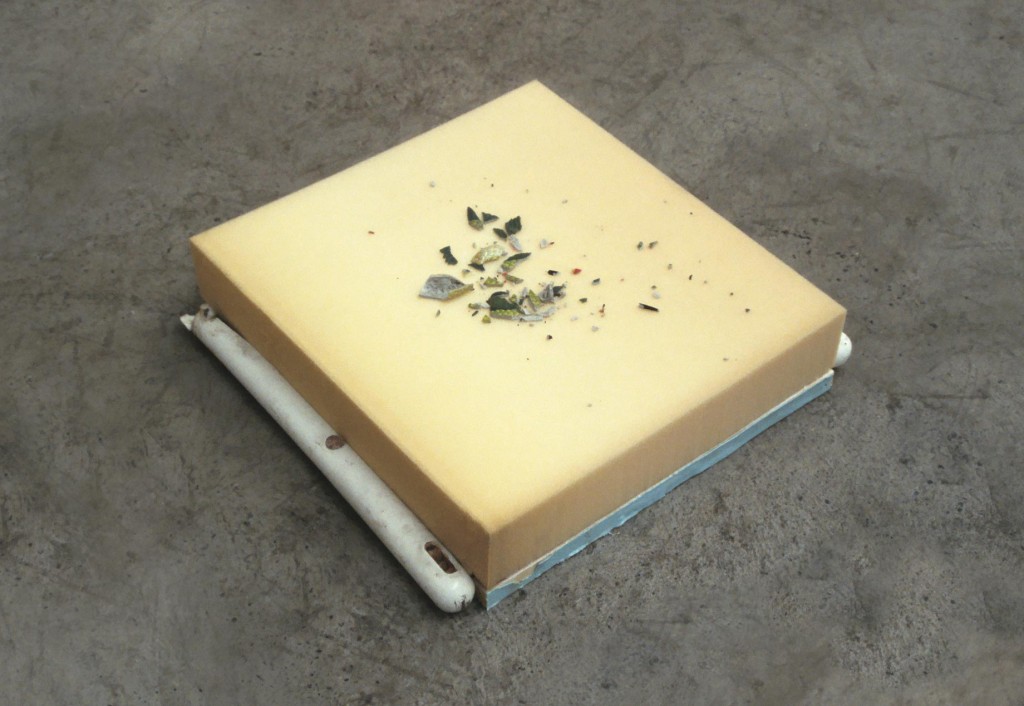