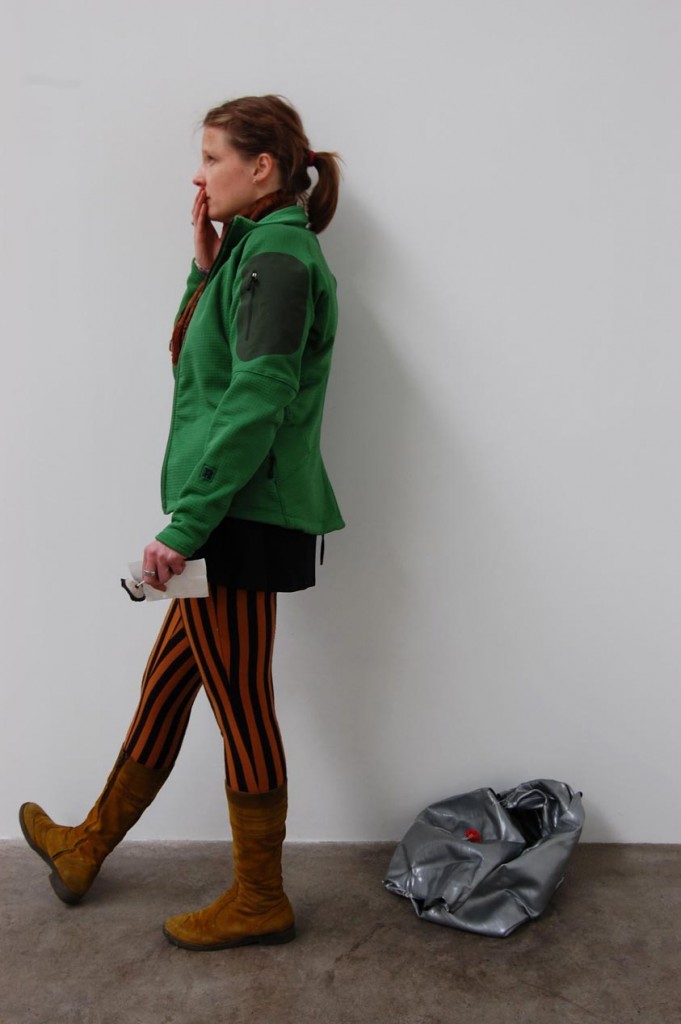 Margrét H. Blöndal (born Reykjavík, Iceland) is widely acknowledged as an artist of uncommon ability – an artists’ artist.  But the very nature of her non-narrative practice makes it near impossible to write a press release around the ‘logic’ or structures of intuitive illogicality, or is that the other way around? …Notwithstanding… the remarkable body of work; Sieves, installed on site at mother’s tankstation, is perhaps best framed by a fragment of an email from Blöndal, in which she attempts to describe her new work in progress…

“I will bring everything with me. List: snippets, foam, plastic, colours, string, rubber, tubes, paper. I send you images from the one [exhibition] that just opened in Solvent Space, Virginia, USA, in January. I intend to continue and finalise Sieves in the space. The new works will be lighter in colour, white and bright.”

Blöndal’s delicate and modest sculptural installations appear to make little demands upon the viewer and can be so unassuming and unobtrusive that we might bump into them or even tread on them accidentally without realising it.  With closer investigation, however the viewer realises that the “snippets” (or fragments) of common place materials, which at first sight appear to have been randomly scattered around the gallery; in the middle of the floor, up against a wall, or hanging from the ceiling, take shape as finely-tuned and carefully worked arrangements that equalise, balance and ultimately dominate the space they occupy. Paradoxically, without this aesthetic contextualisation Blöndal’s objects intentionally seem bathetically useless, unrecognisable or even unreasonably obstinate, when removed from their originally ‘practical’ contexts.  Giles Deleuze pointed out; that there two quite distinct categories of fragments. One like the pot-shard, always refers us back to the whole object from which it springs and invokes a fairly complete picture, whilst the other, an arbitrarily selected “snippet” opens on to an infinity of disconnections, uncertainties and possibilities.

Extraordinarily, Blöndal’s blunt, mute things acquire a poetic voice and elicit our admiration without creating the narrative of a particular event or series of events – even inter-structural or ‘formal’ ones. The value of the objects and the materials are replaced by an experience that is both lyrical and profoundly emotional. Again in Blöndal’s words; “Sieves… flutters around the concept of being alive…” 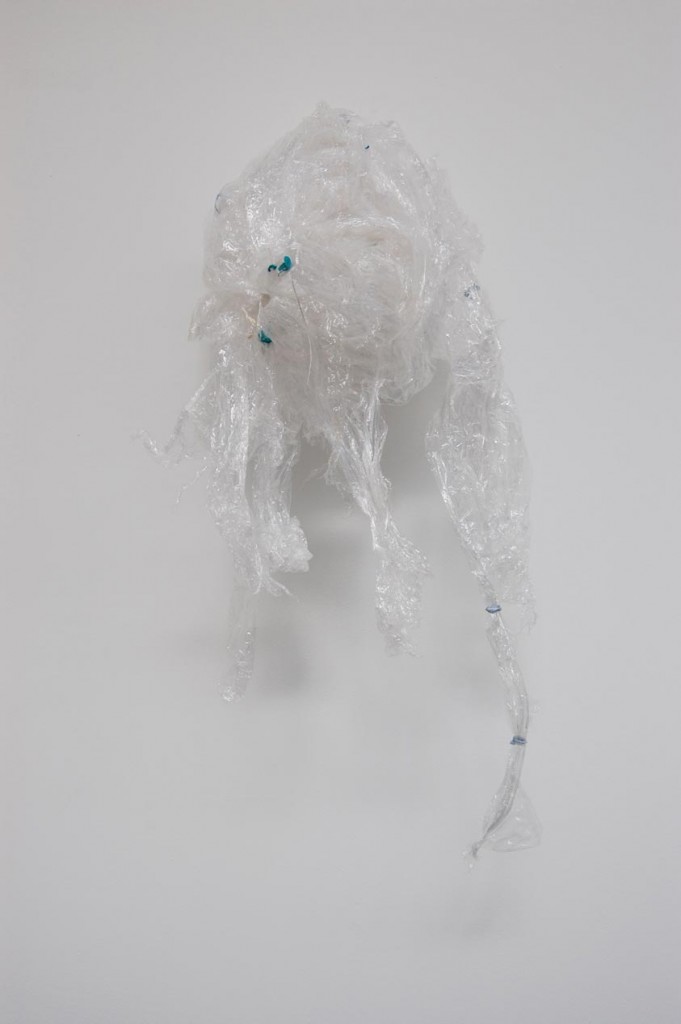 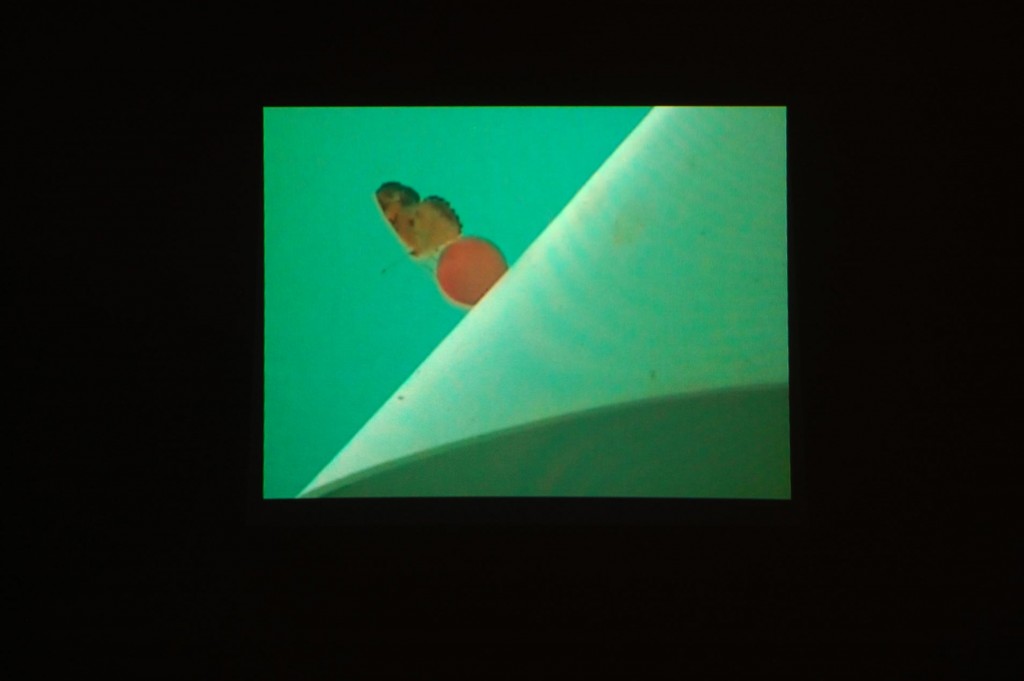 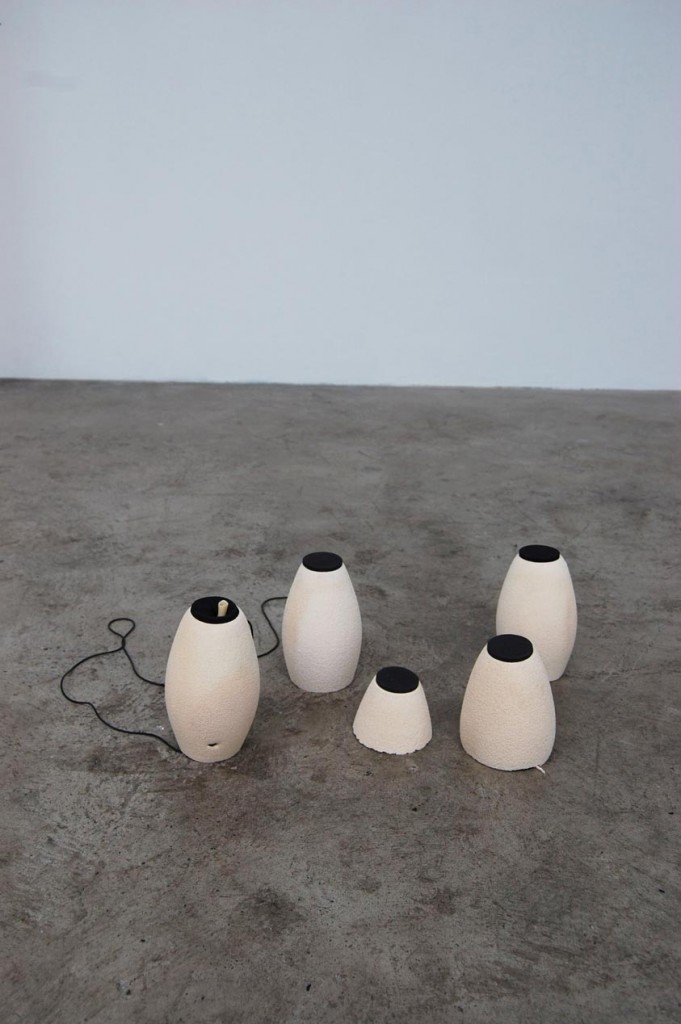 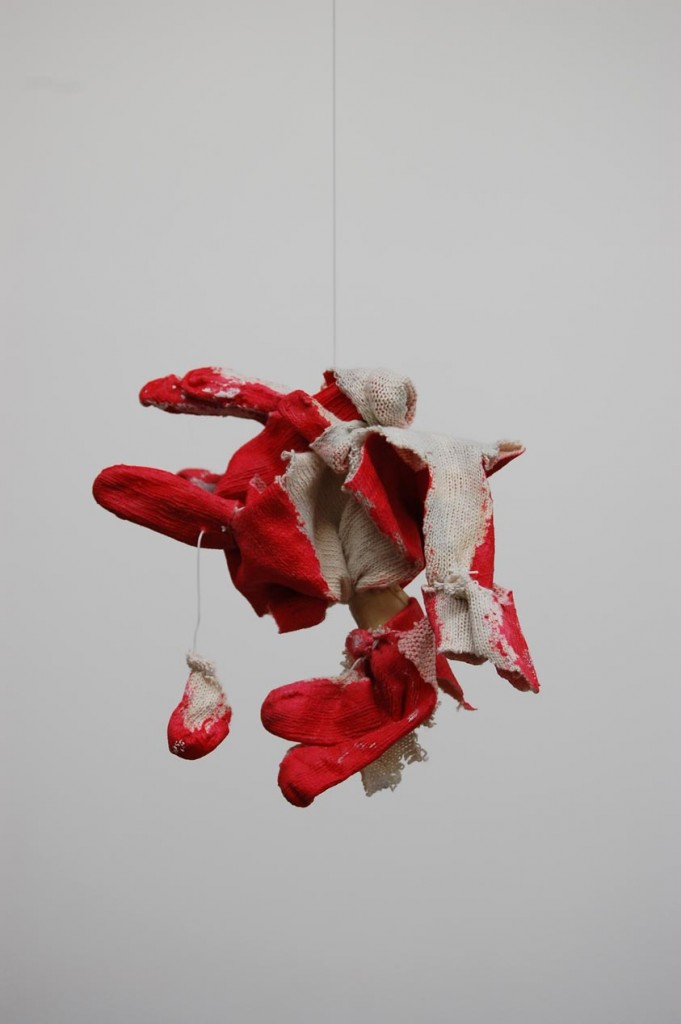 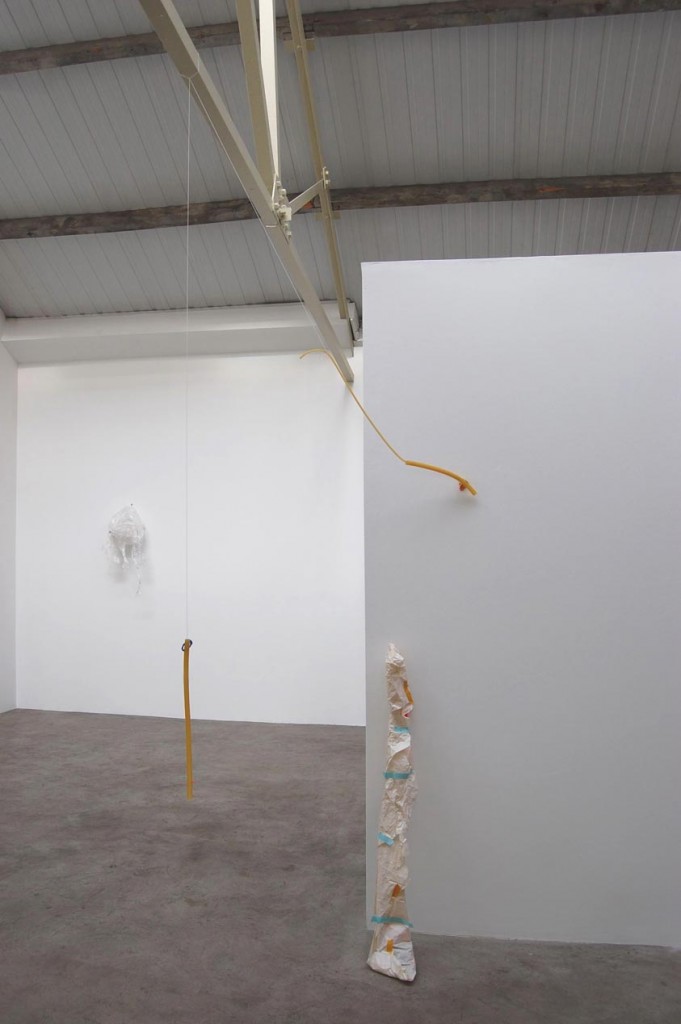 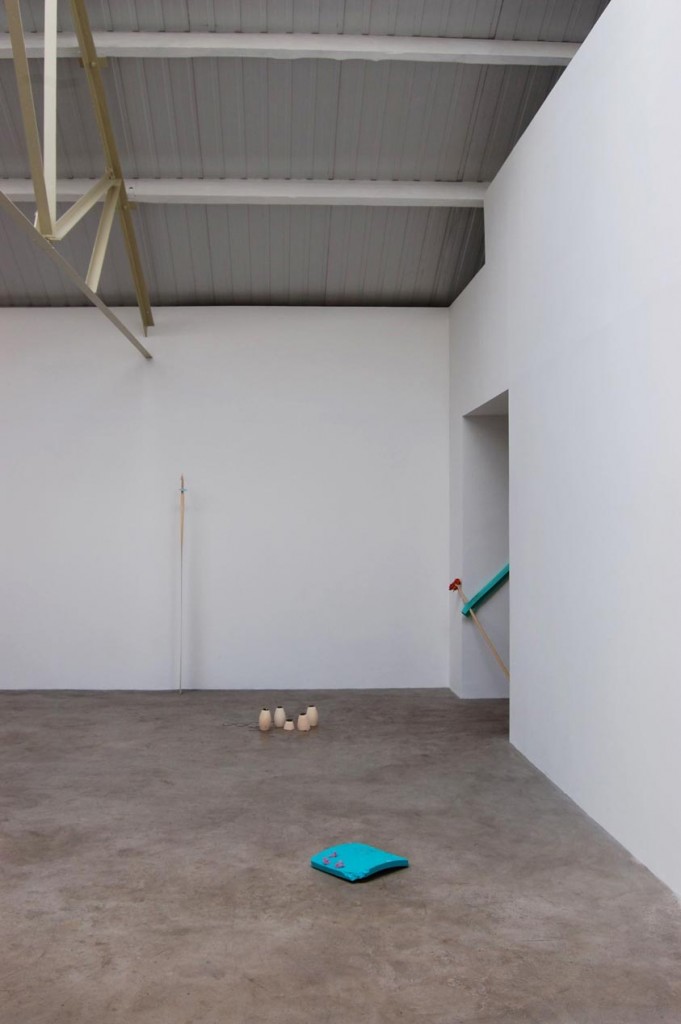