Sam Anderson creates compositions with figures and objects that inhabit oddly familiar relationships to the site and viewer. Often depicting intimate and internal dynamics, the arrangements are formal as well as psychological, effects expressed through repetition and mutations in scale and style. Using a range of found and made materials to construct her scenes, Anderson borrows from language as well as personal history to question how memory and emotion are indexed.

Sam Anderson: The Park includes a series of newly commissioned sculptures and a video work for SculptureCenter’s lower level galleries. For her exhibition, Anderson abstracts and isolates the town square. Casting particular characters in mid-gesture, Anderson suspends the actions of a community. A waitress, a stork, a children’s orchestra, a teacher, an entertainer, a pedestrian, a teen actress, a public sculpture, a designer, a historian and an escaped panther carry out their roles alongside and despite the others, each a fragment of a larger network.

In 2013, Anderson presented a solo project as part of SculptureCenter’s Now Showing series. A new solo exhibition opens at Kölnischer Kunstverein in Cologne, Germany in summer 2017. 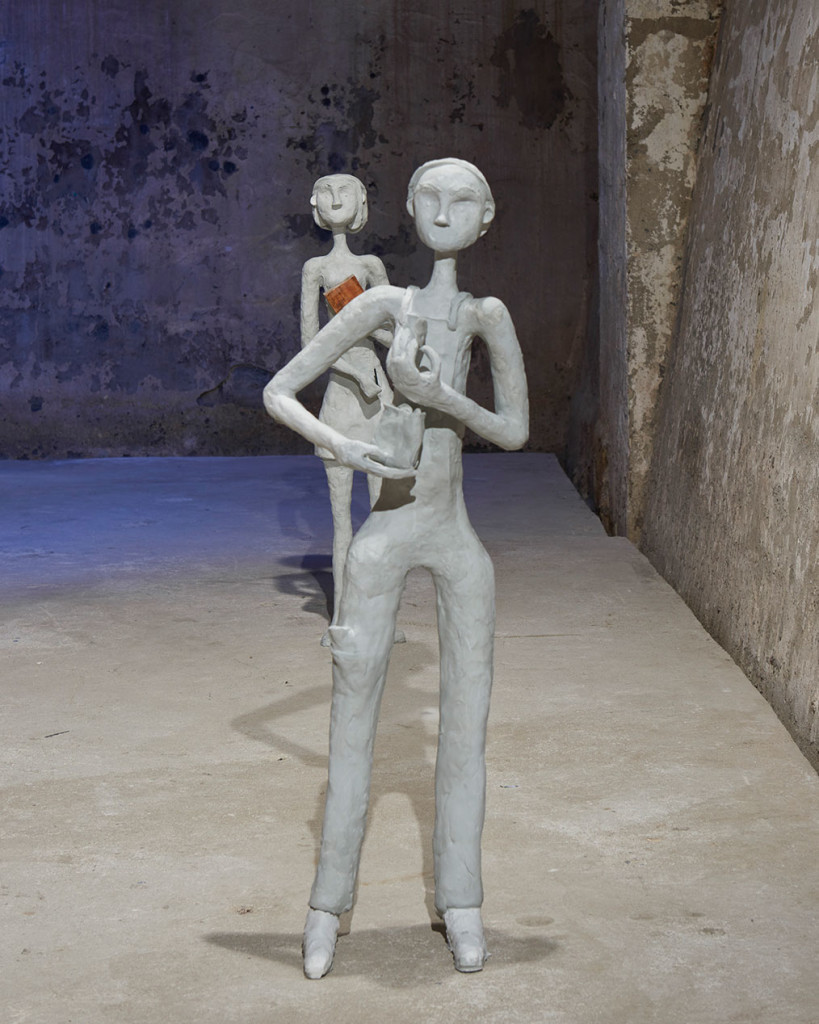 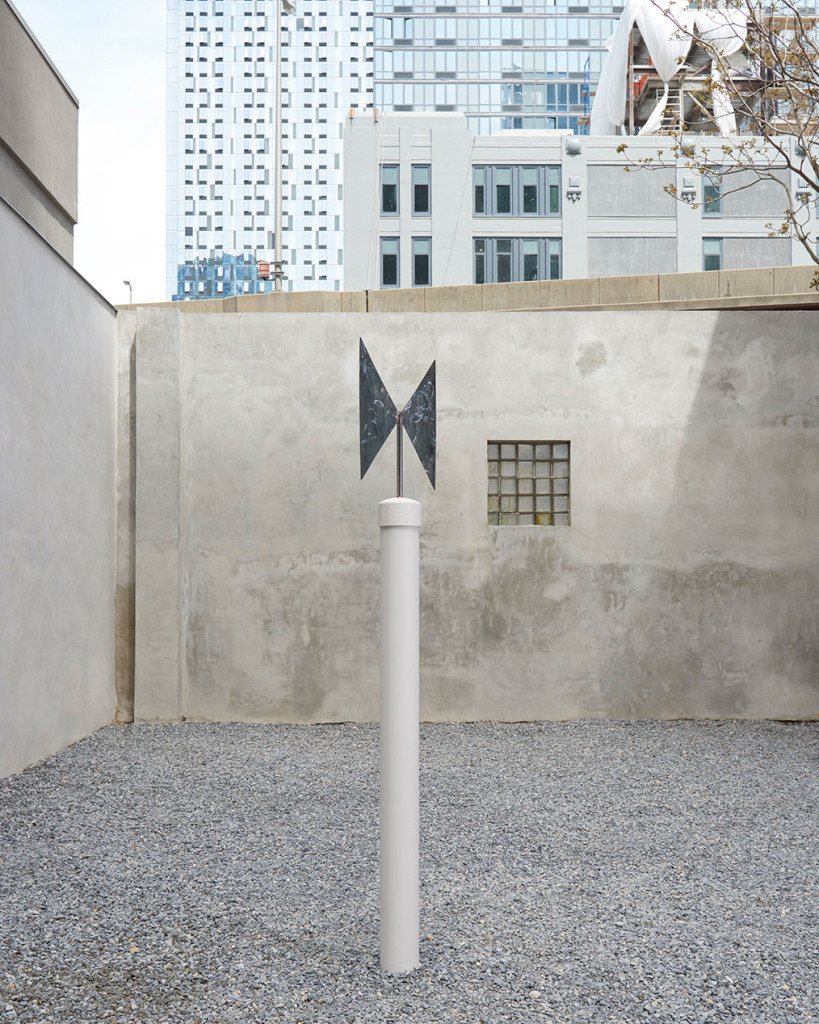 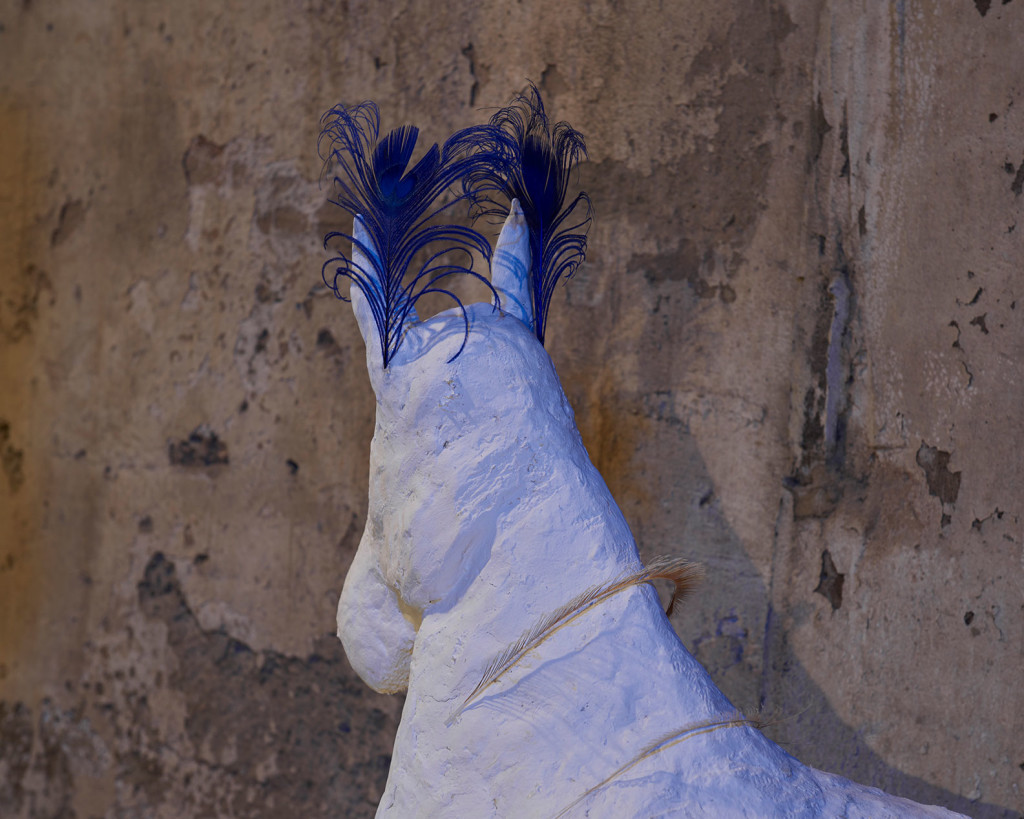 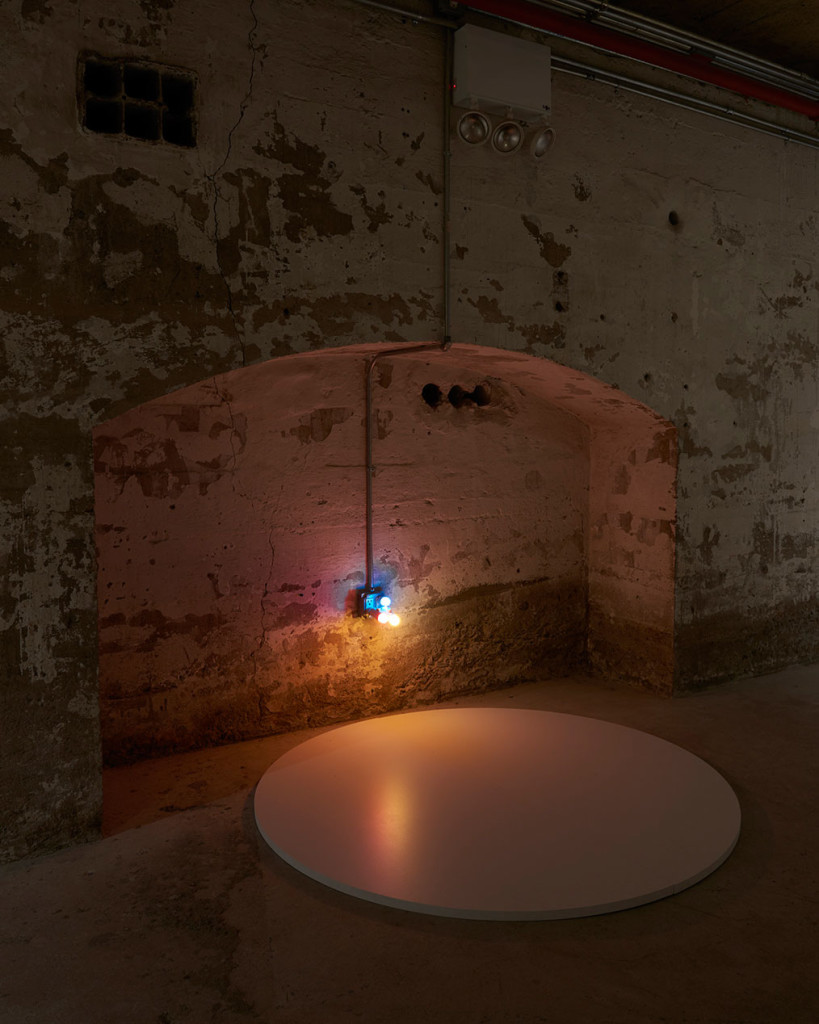 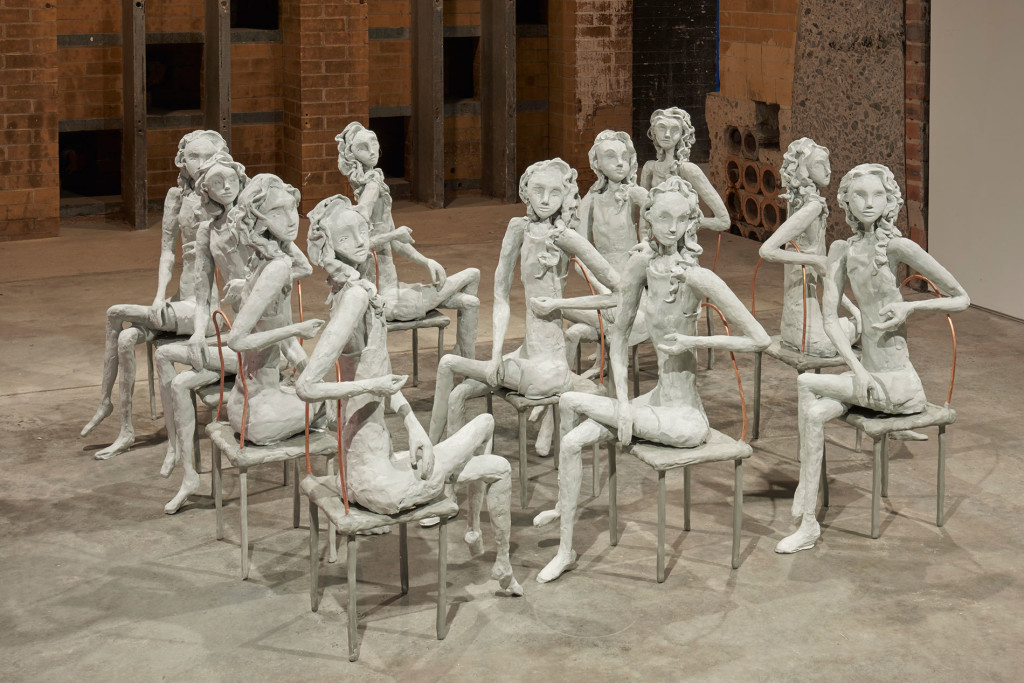 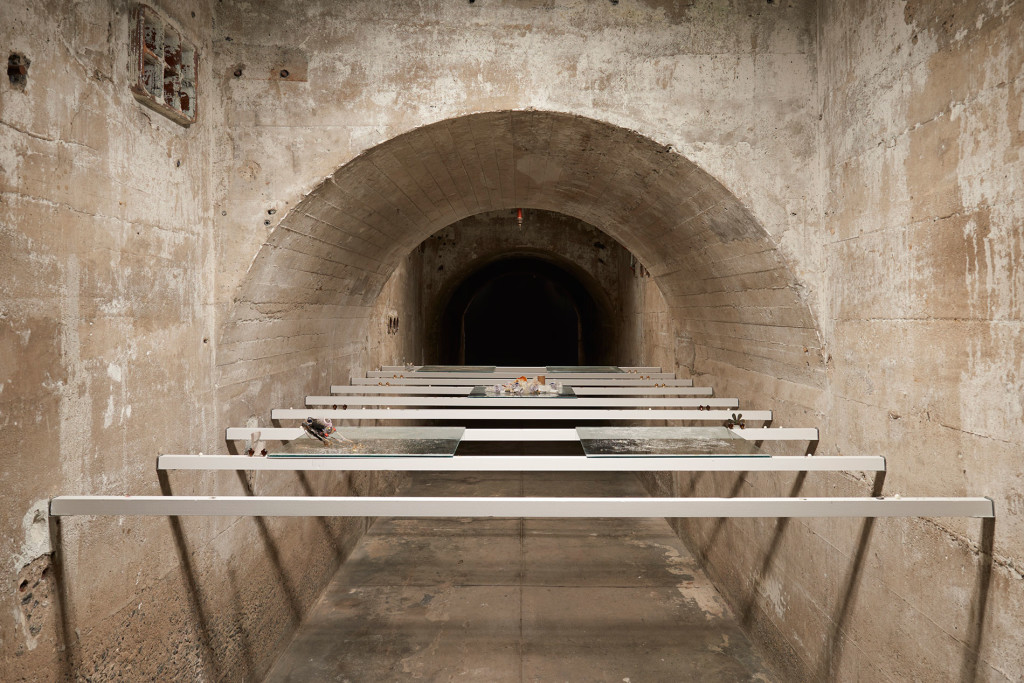 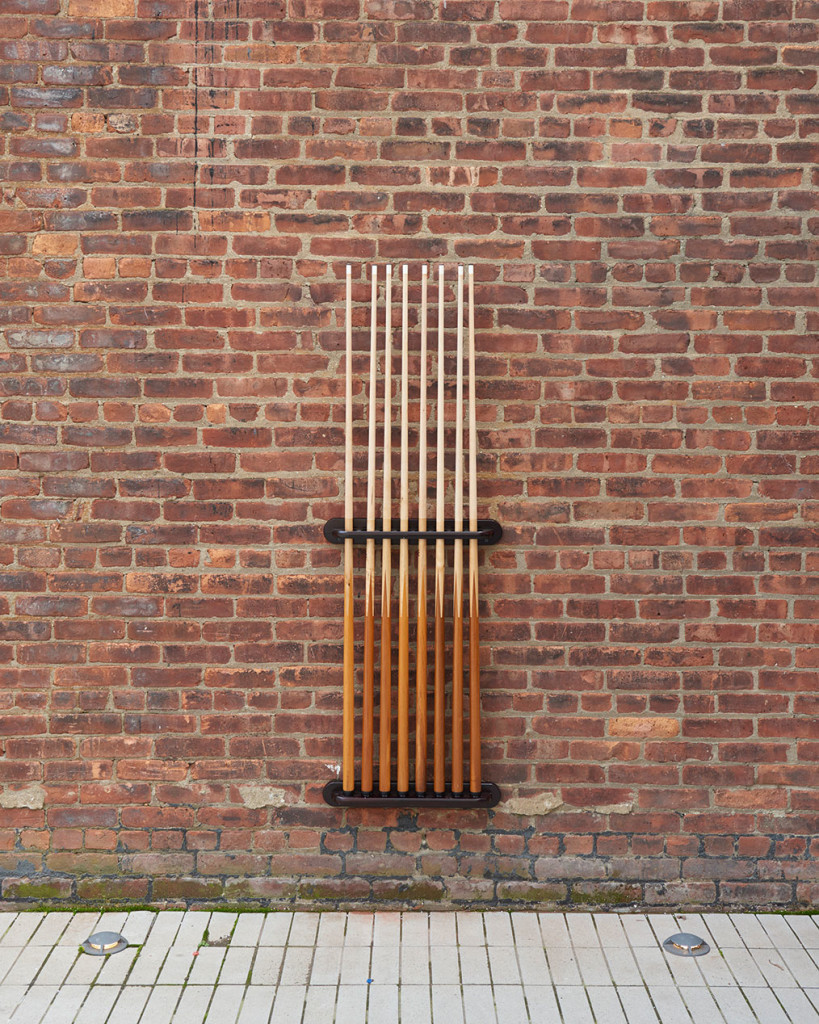 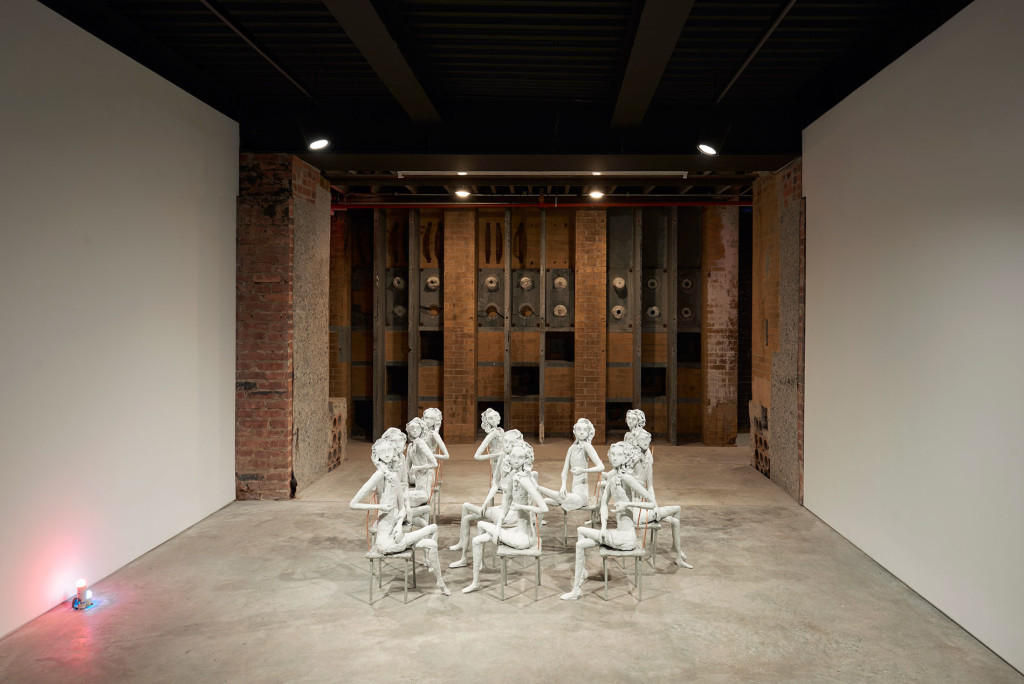 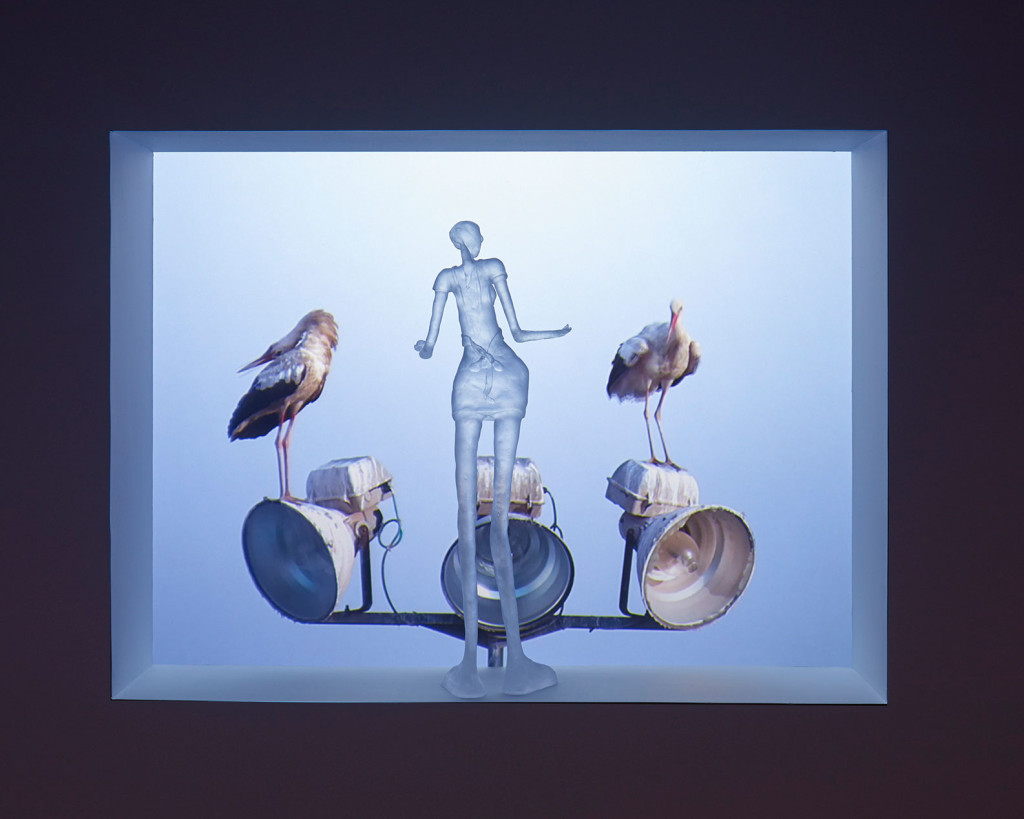 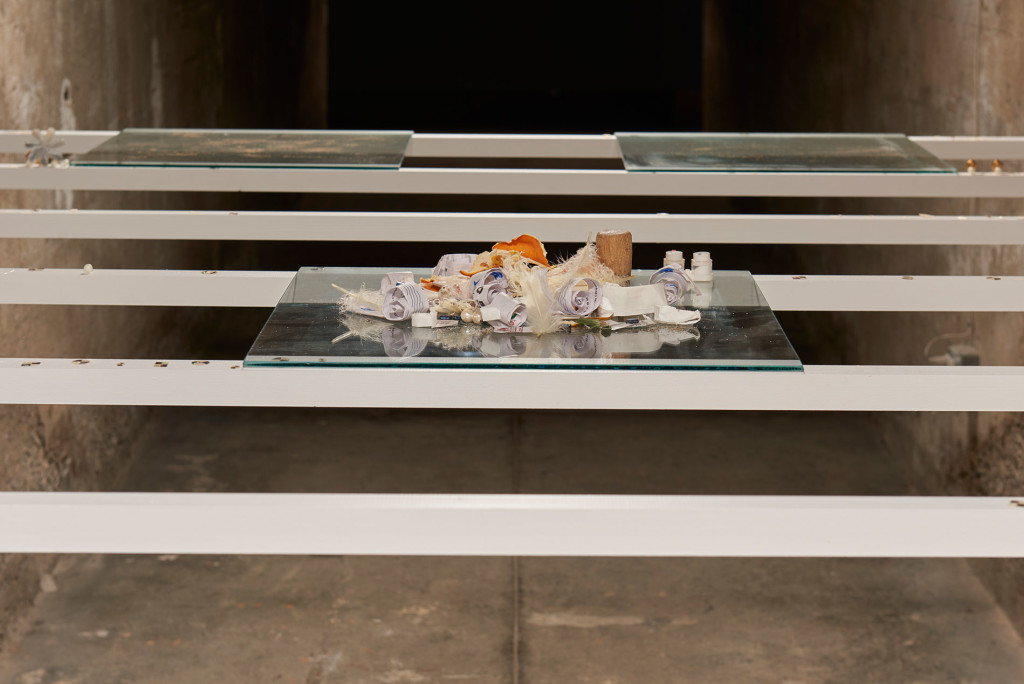 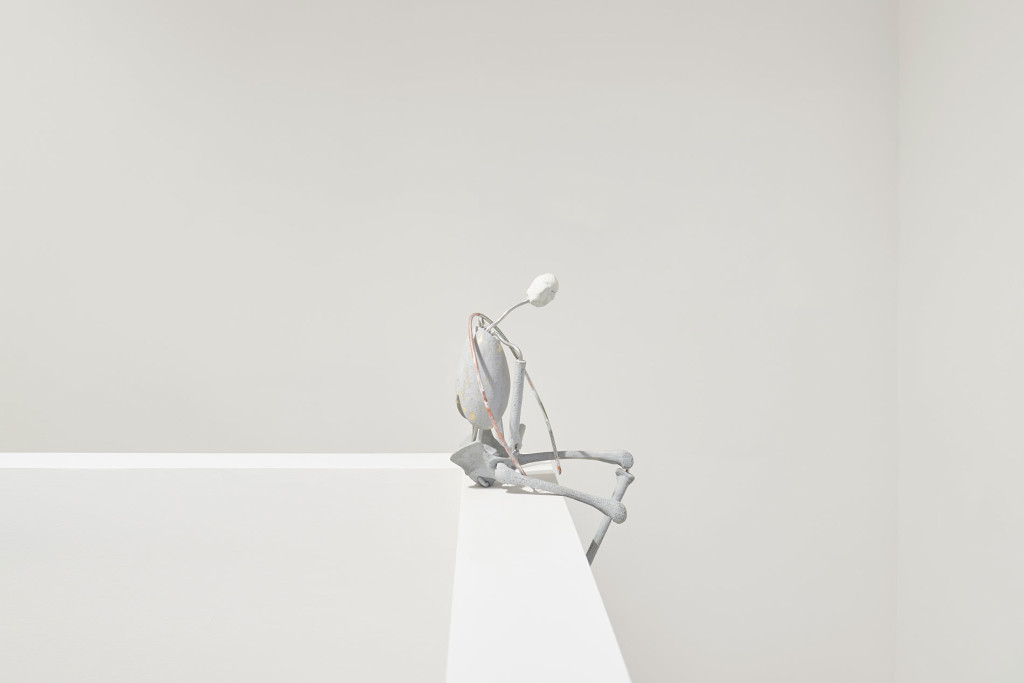 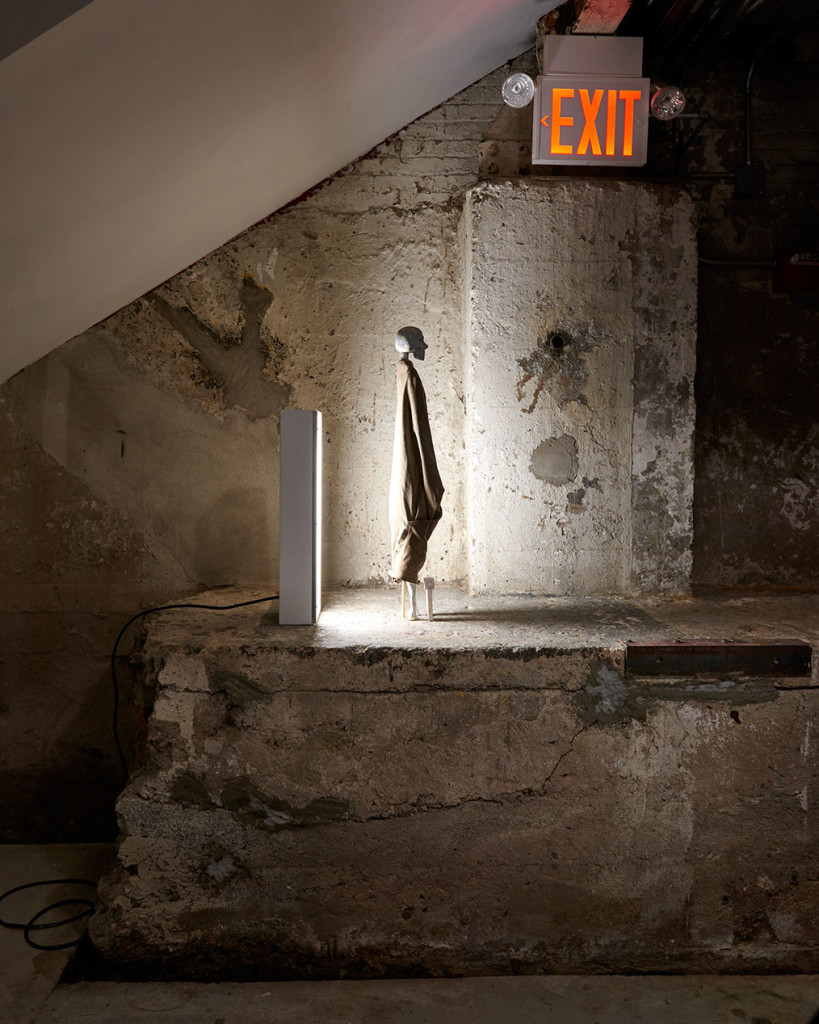 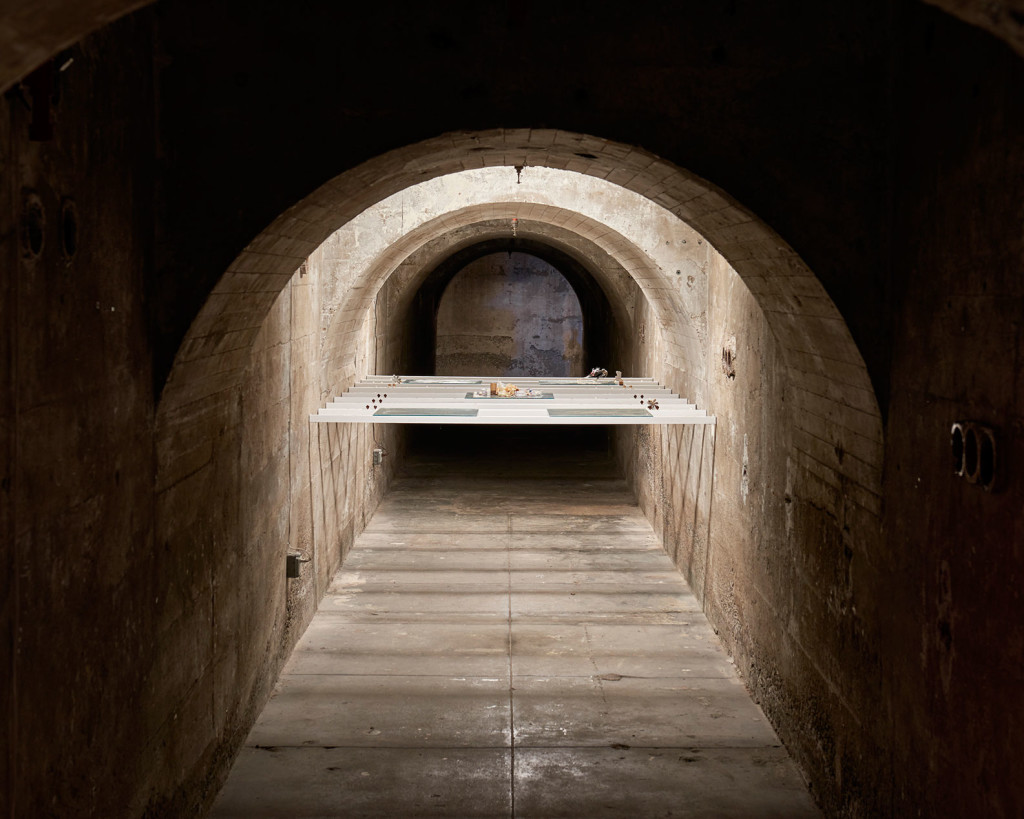 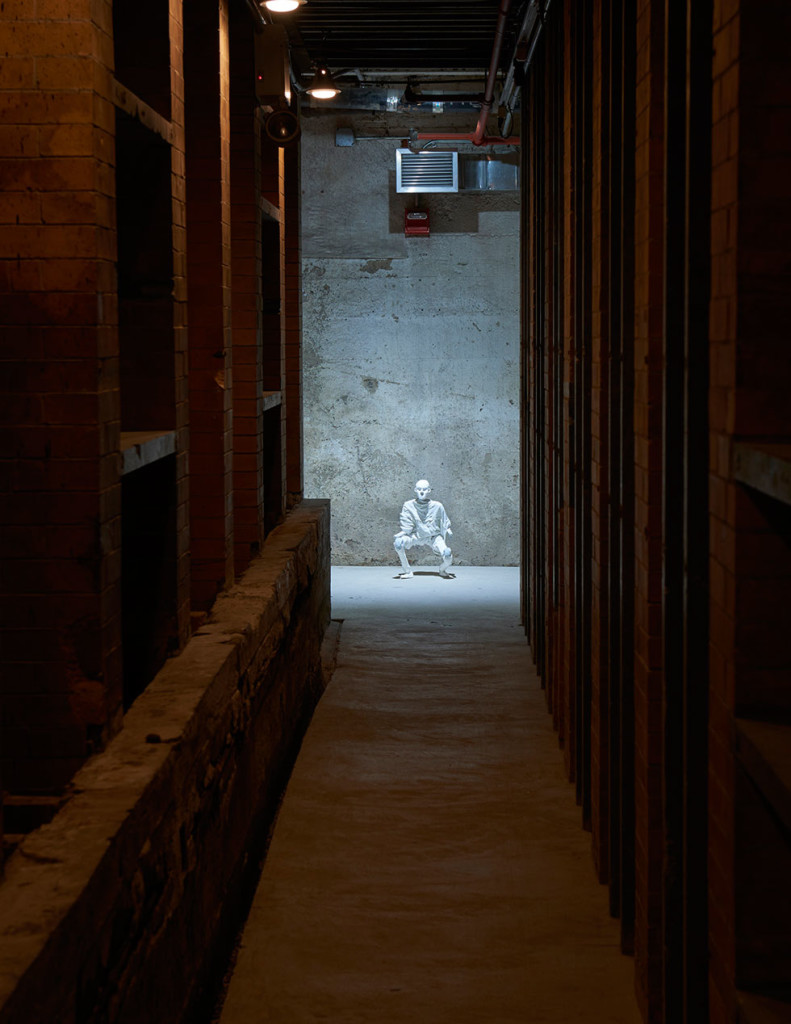 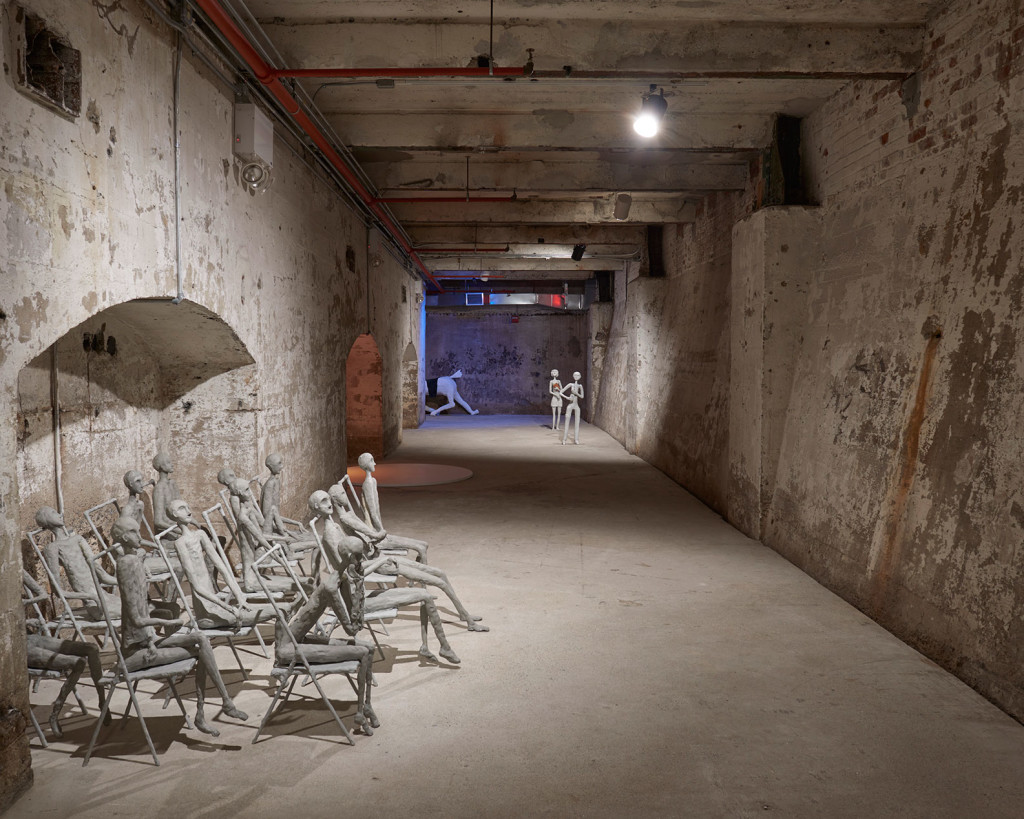