“Forget the past, this is your last chance now.”

Smoking outside a bar, he’s not drunk.

He was thinking about something he just said in the conversation with his friends. He thought he found something crucial. He always caught some thoughts after a few glasses of wine. Usually, he’d go back in soon and share his thoughts with the people who he was with. But he told himself this time, “Don’t do it again.”

He needed some guilty feeling, so as to go on, to keep himself sober. He was glad that he felt guilty about almost everything that ever happened.

There was always a moment that he felt touched by something. A feeling of collapse between lost and hope. Actually, it hit him not because of the fact that it was too late. It was because he realized that it was too late, and it was meant to happen this way.

Lee Kit
Born in 1978 in Hong Kong, Lee Kit currently uses Taipei as his base, but often resides and creates art at different places within Asia, America and Europe. Originating in his interest in everyday experiences and emotions, in his installations, Lee makes frequent use of ordinary daily items. His installation appears serene and quiet at first glance, yet it also represents a critical statement on the inherent tensions and contradictions of modern life. His work is actively exhibited at museums, galleries and other art spaces. In 2013, he represented Hong Kong at the 55th Venice Biennale, and had solo exhibitions at the Walker Art Center (2016, Minneapolis, USA), S.M.A.K. (2018, Ghent, Belgium), Hara Museum of Art (2018, Tokyo, Japan) and others. 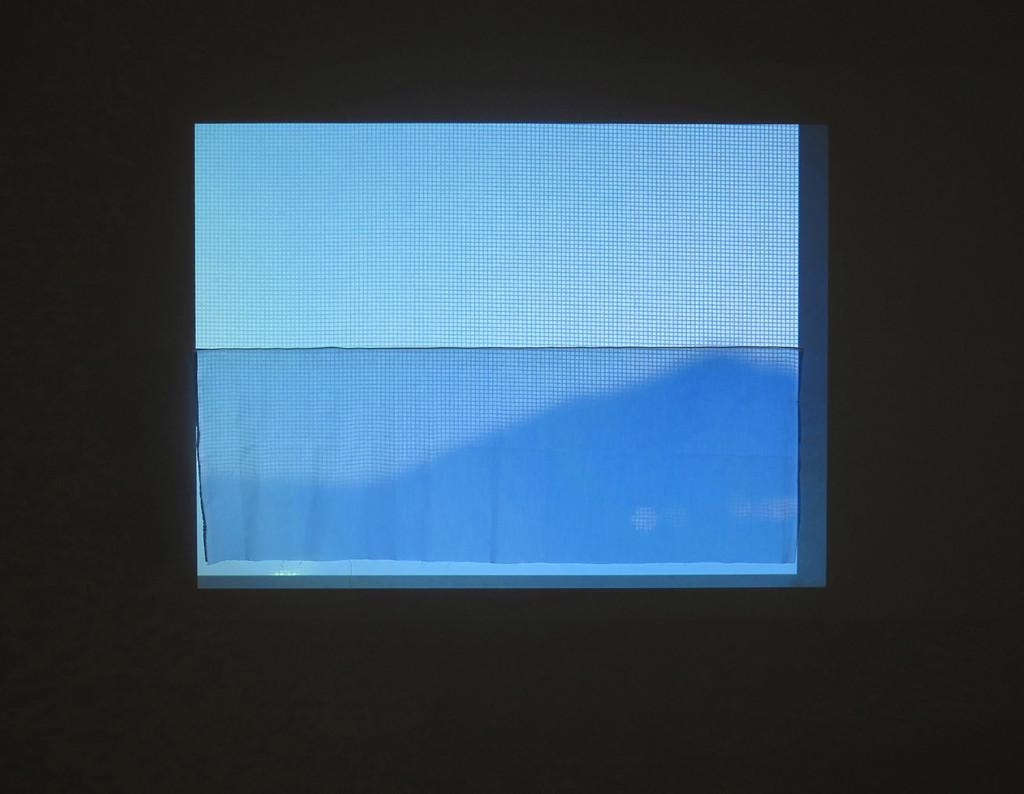 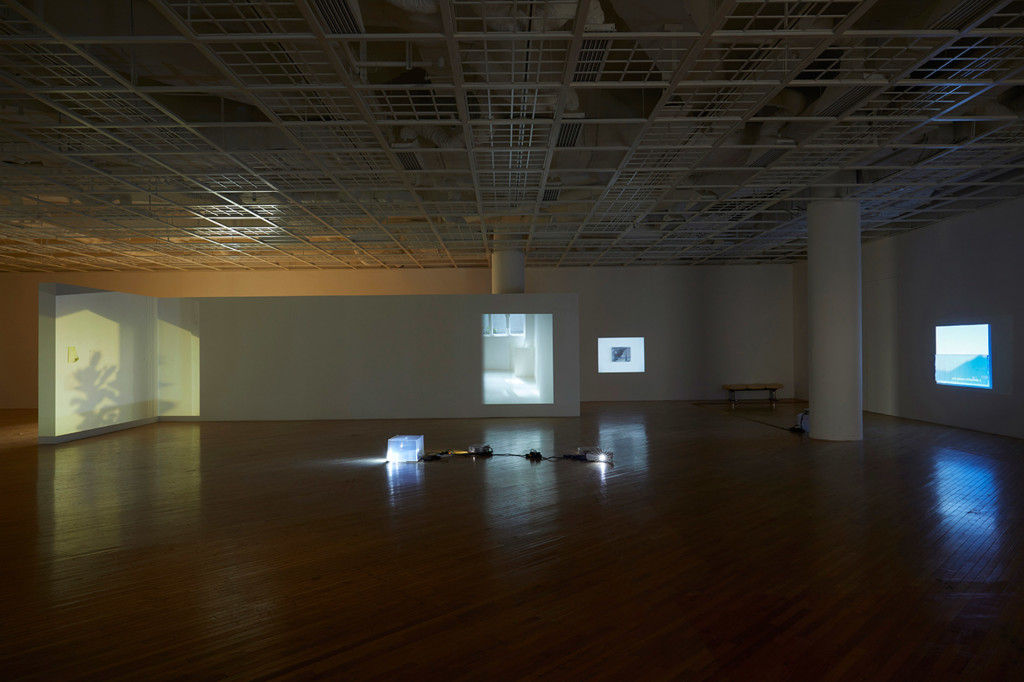 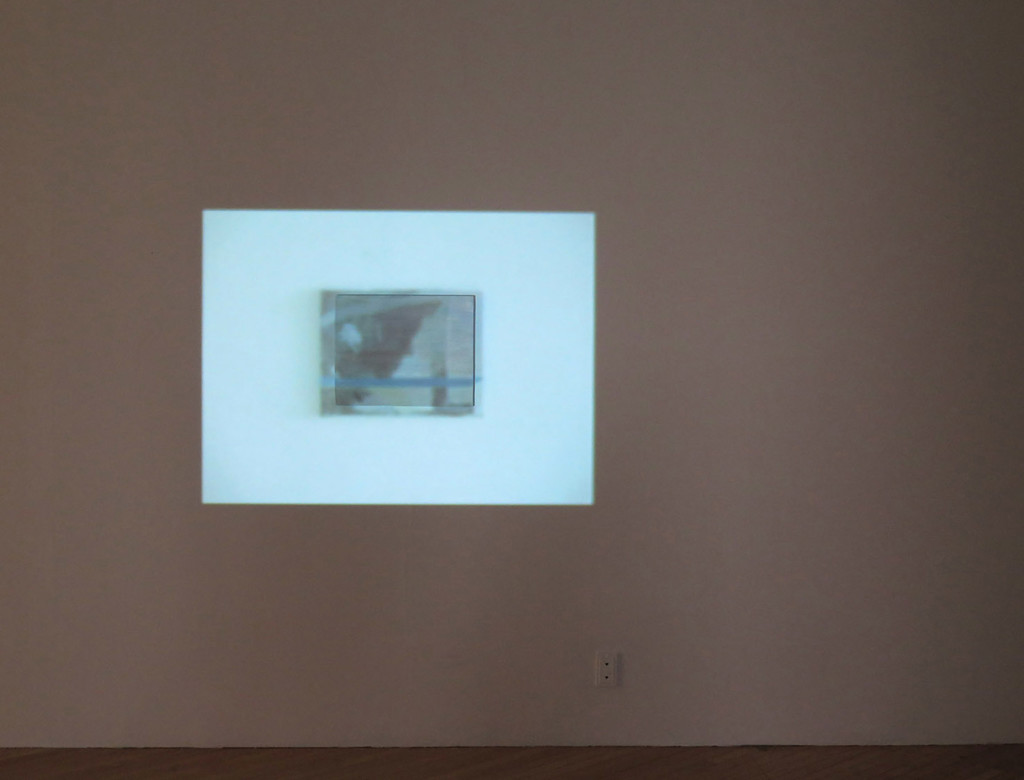 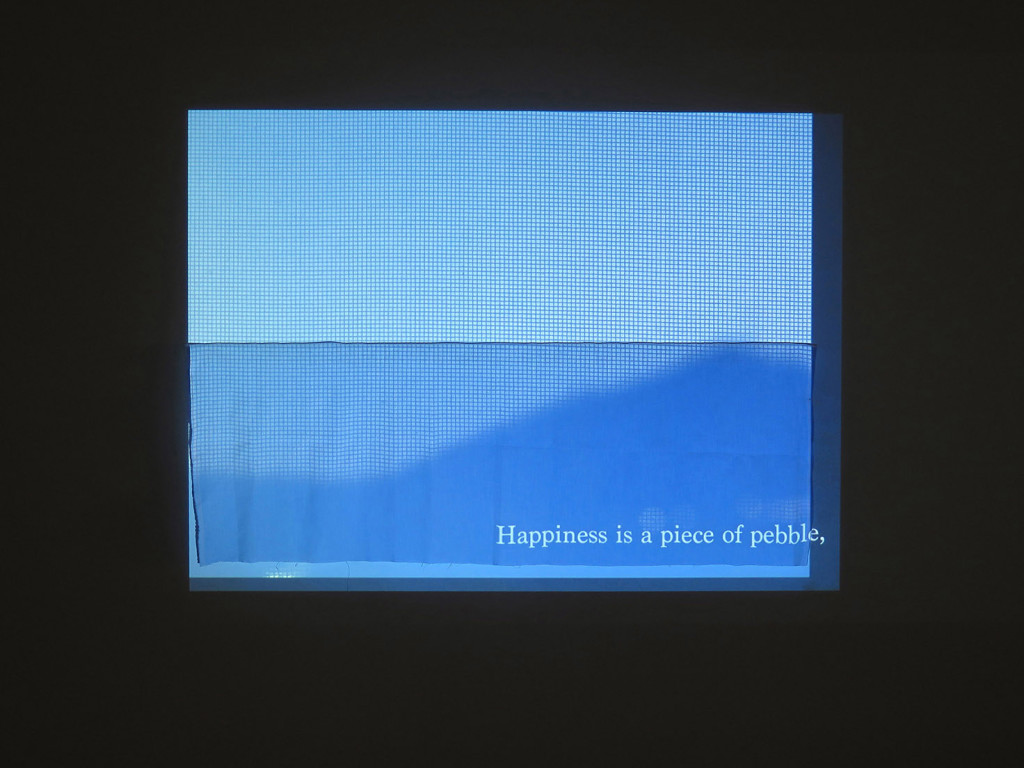 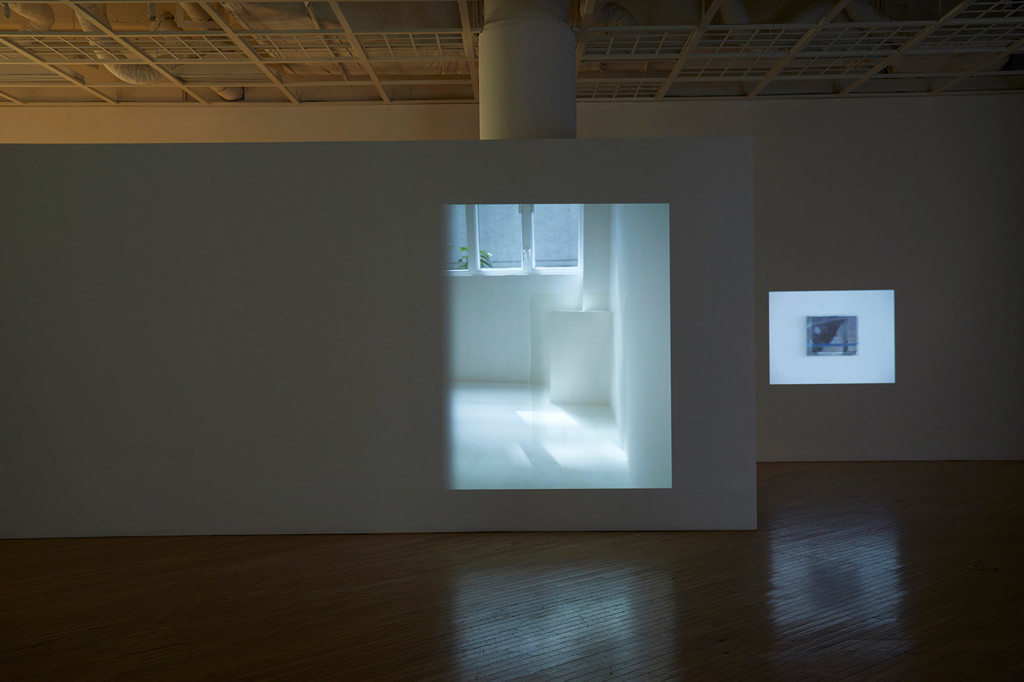 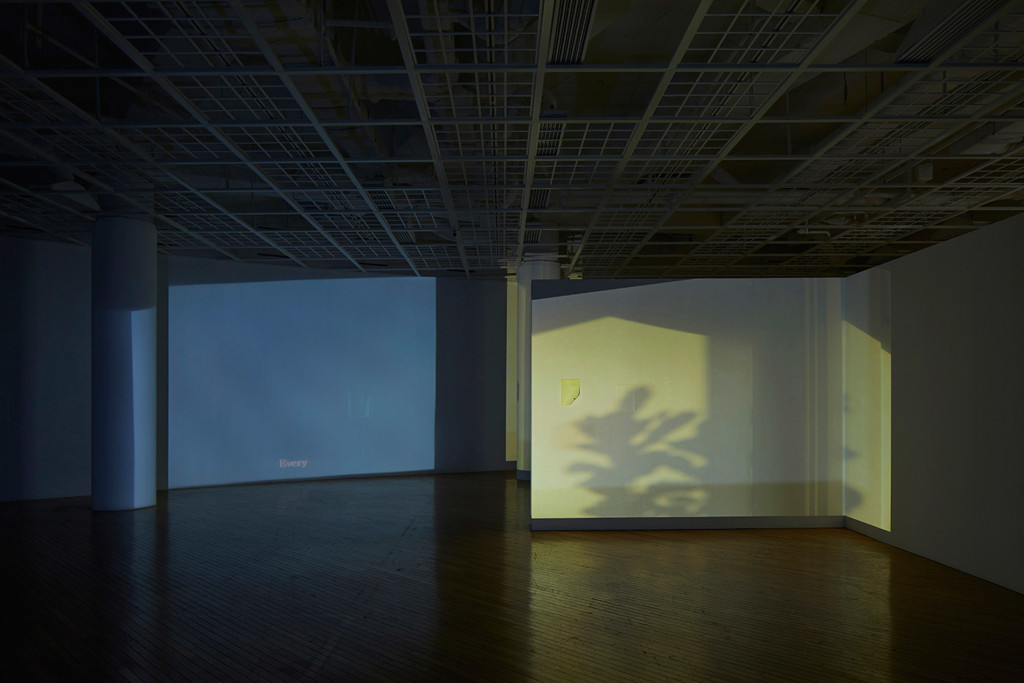 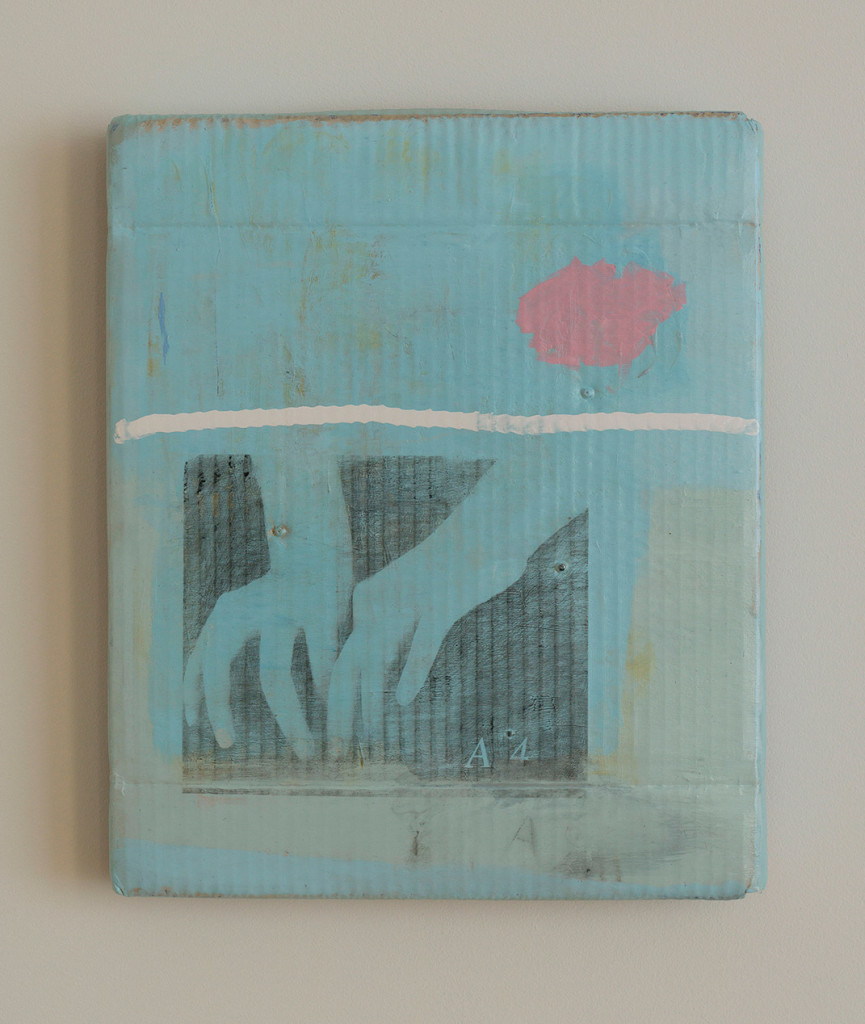 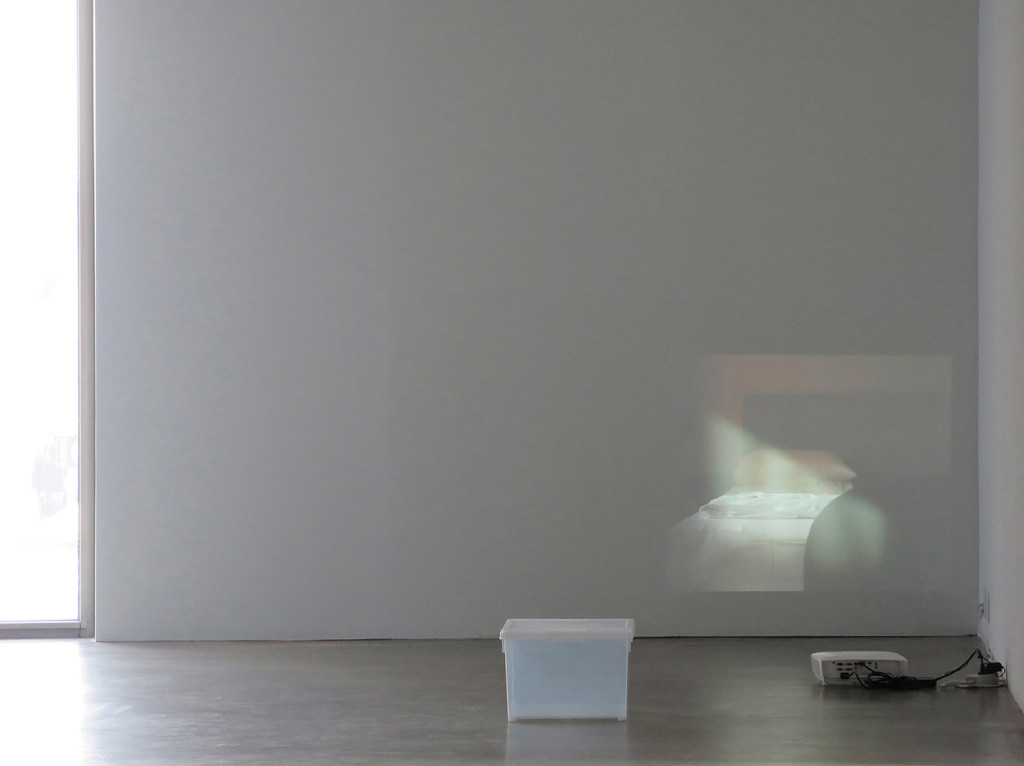 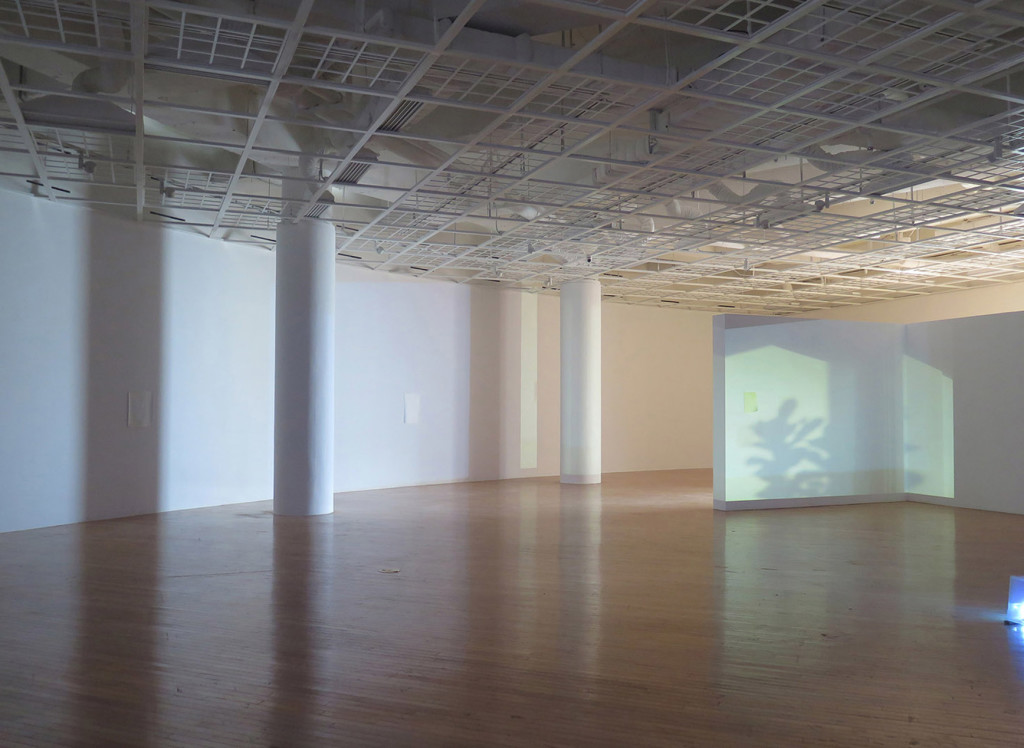 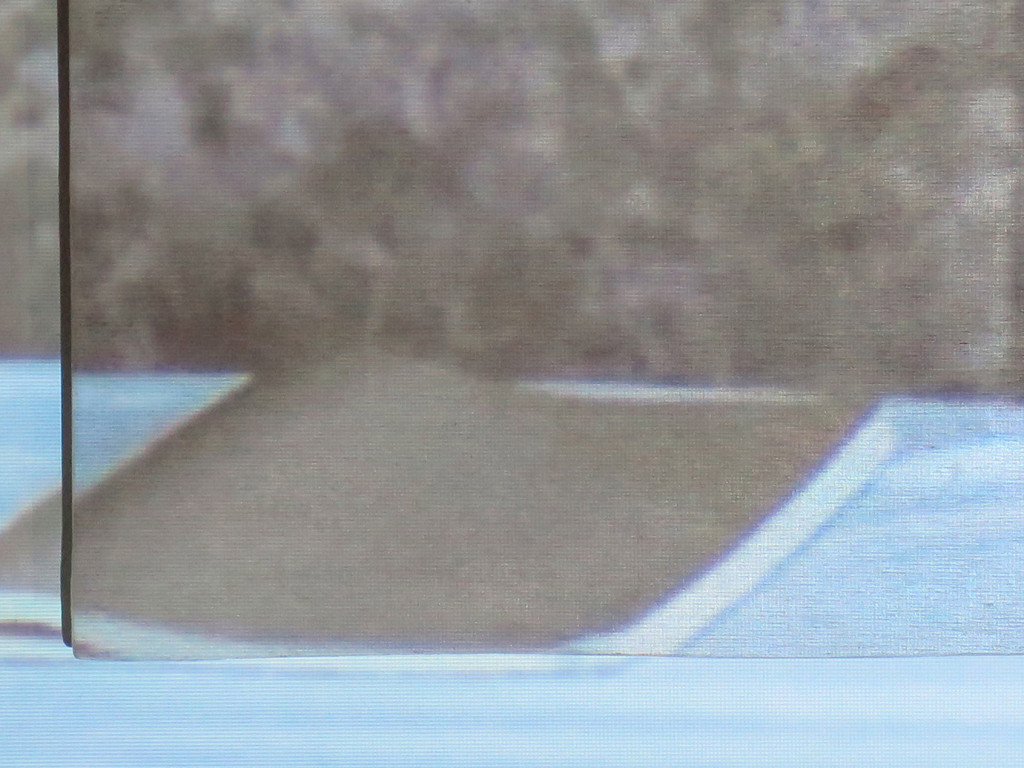 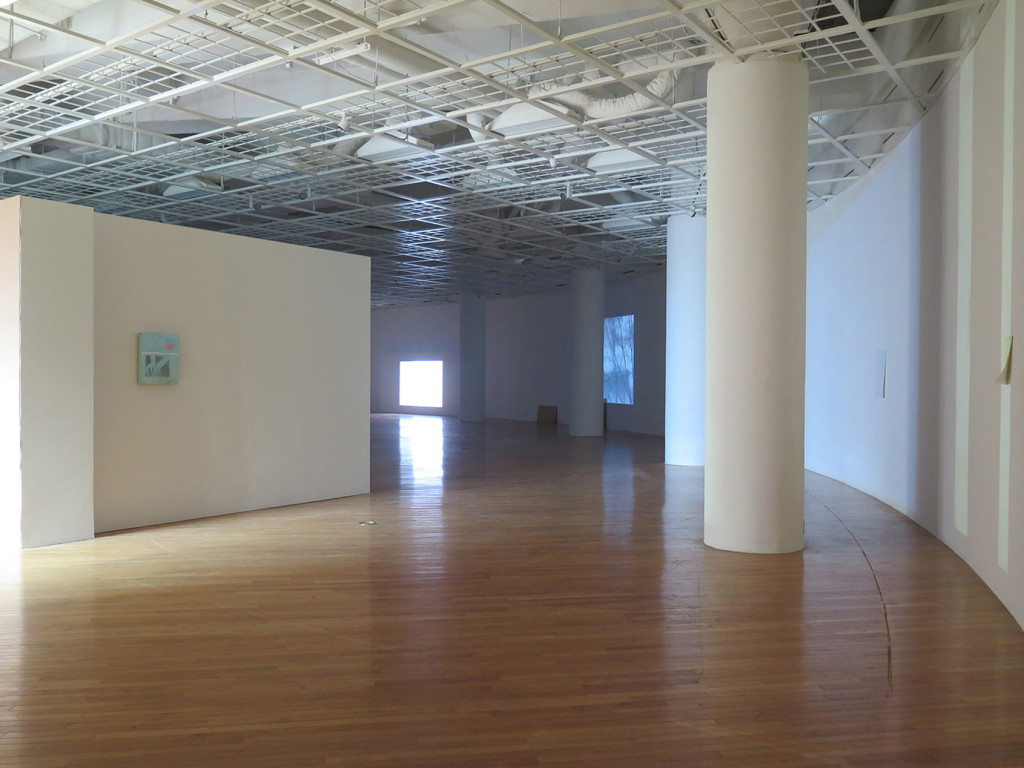 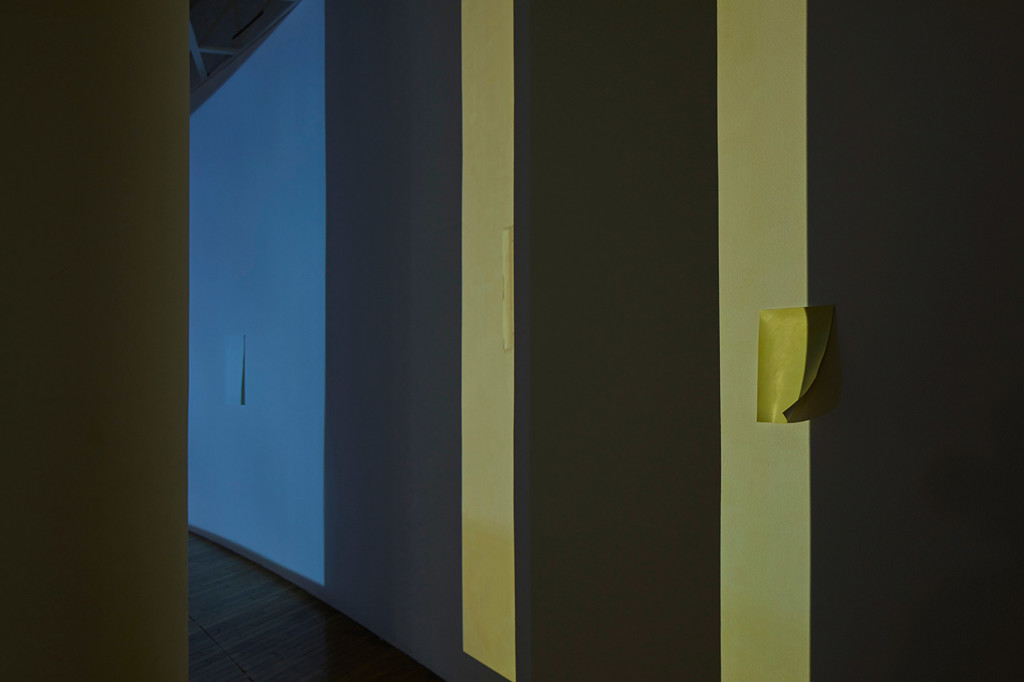 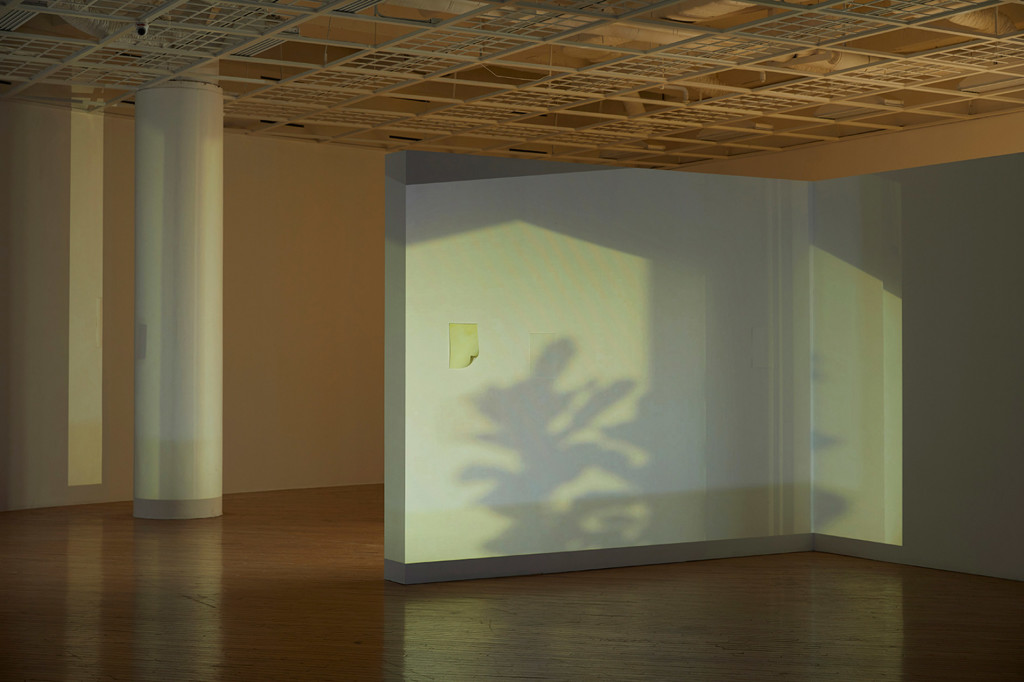 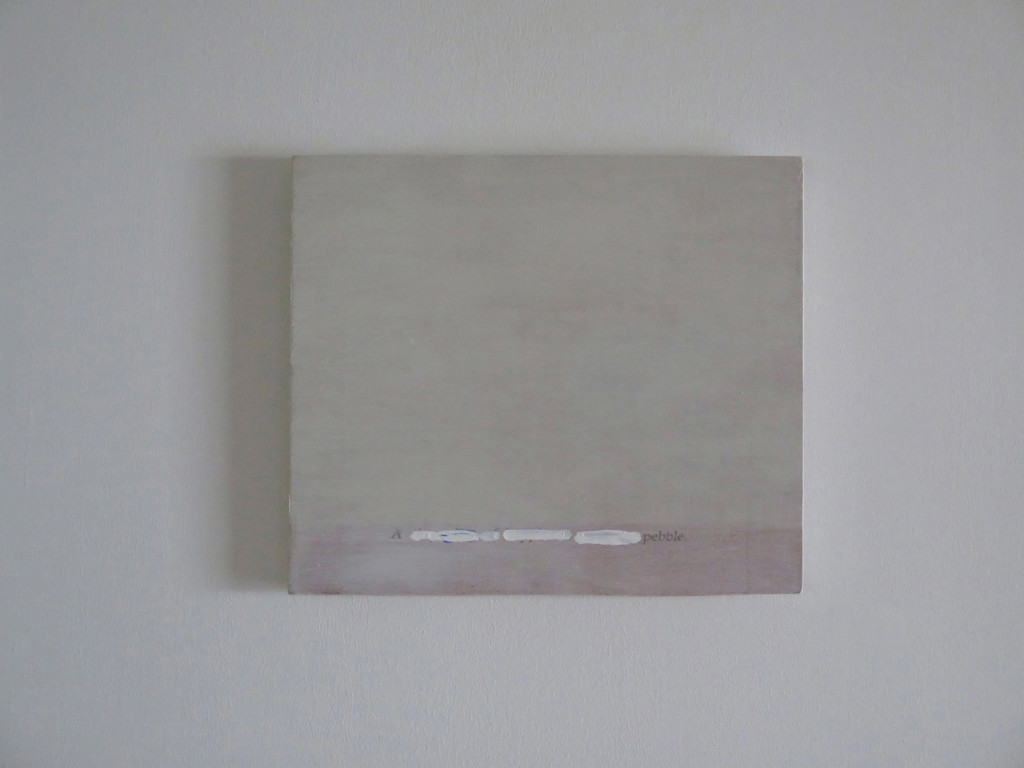 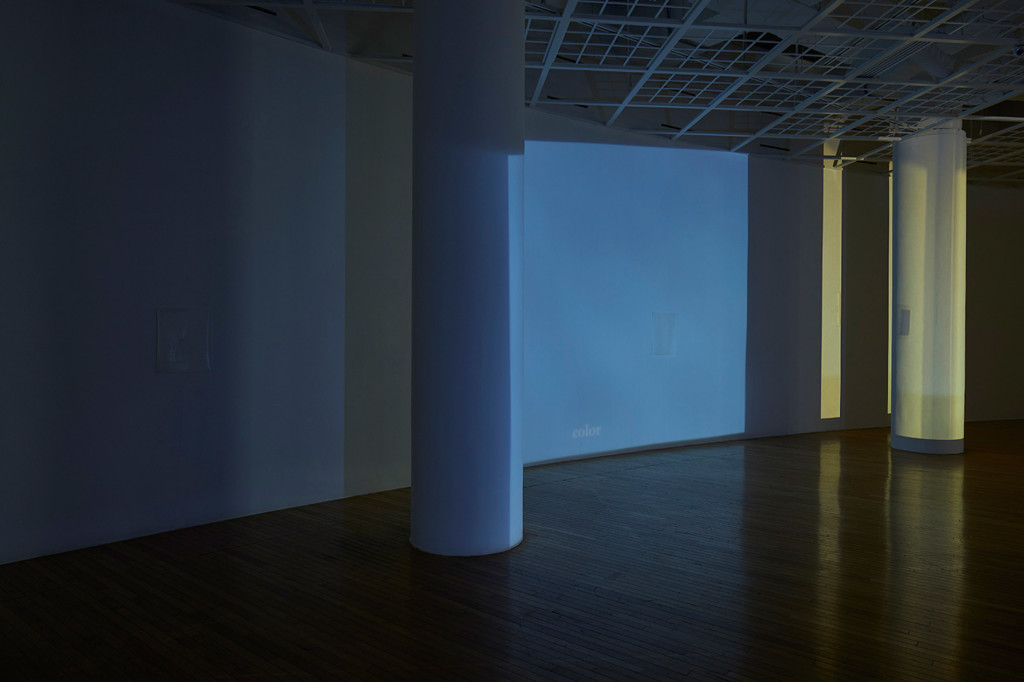 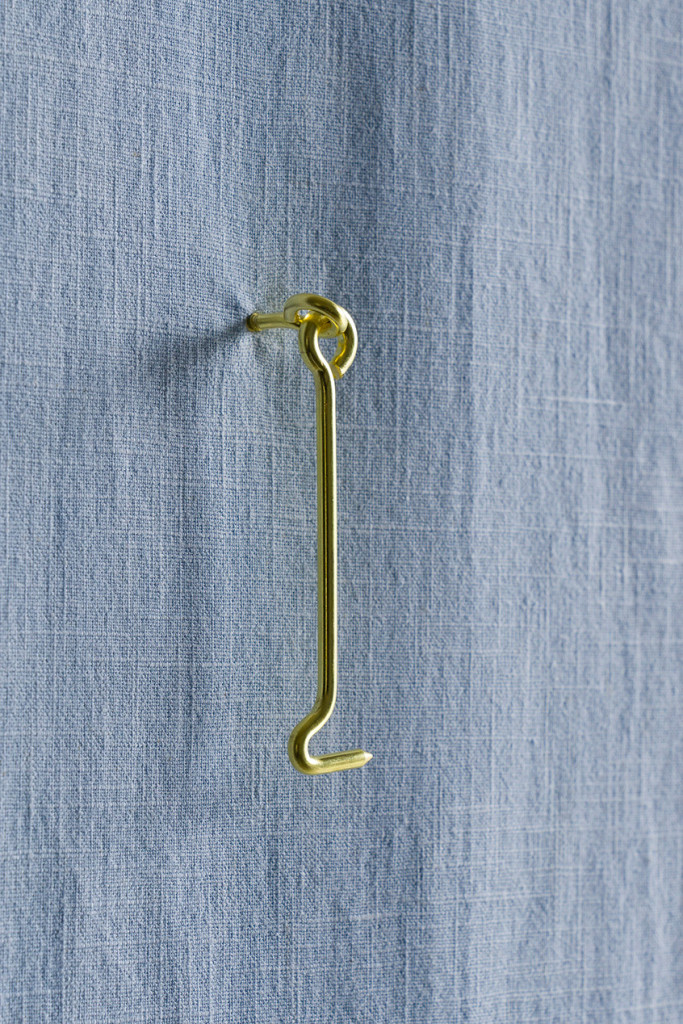 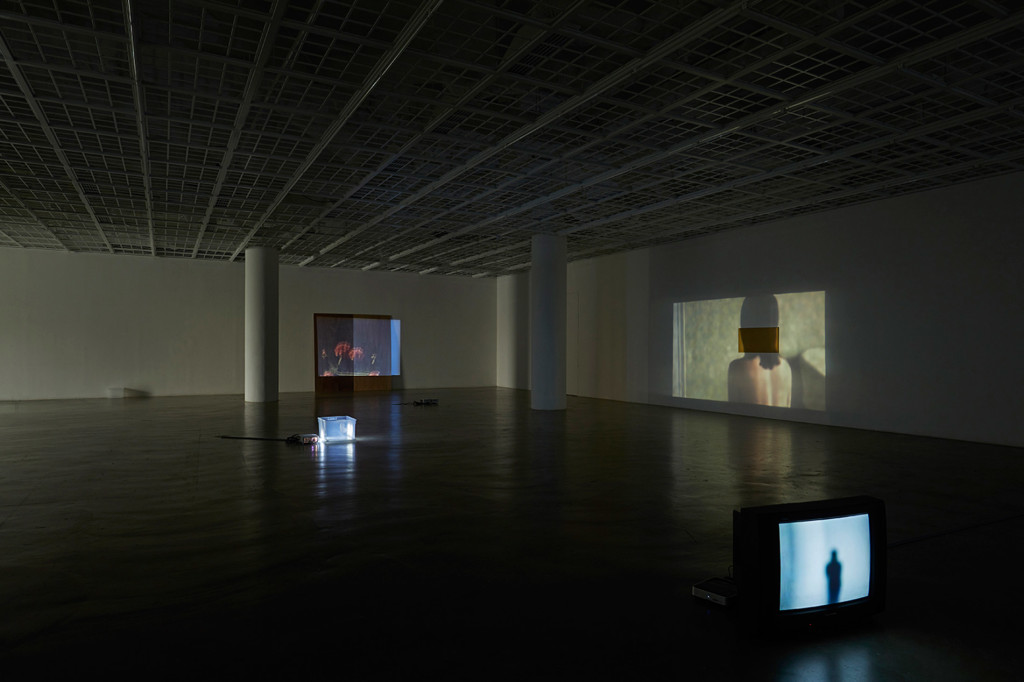 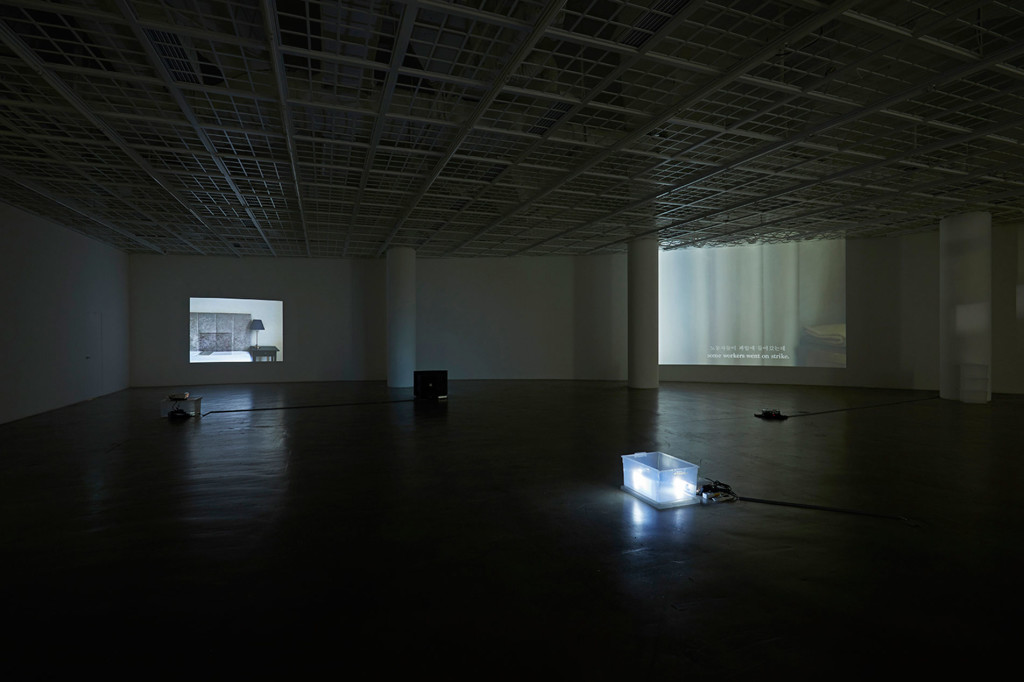 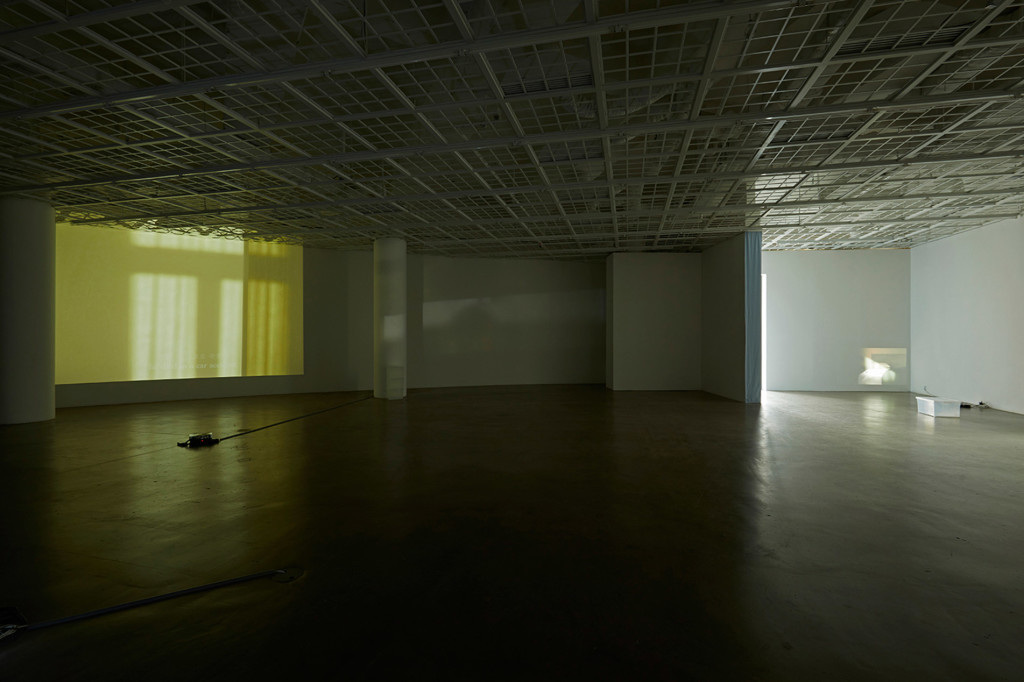 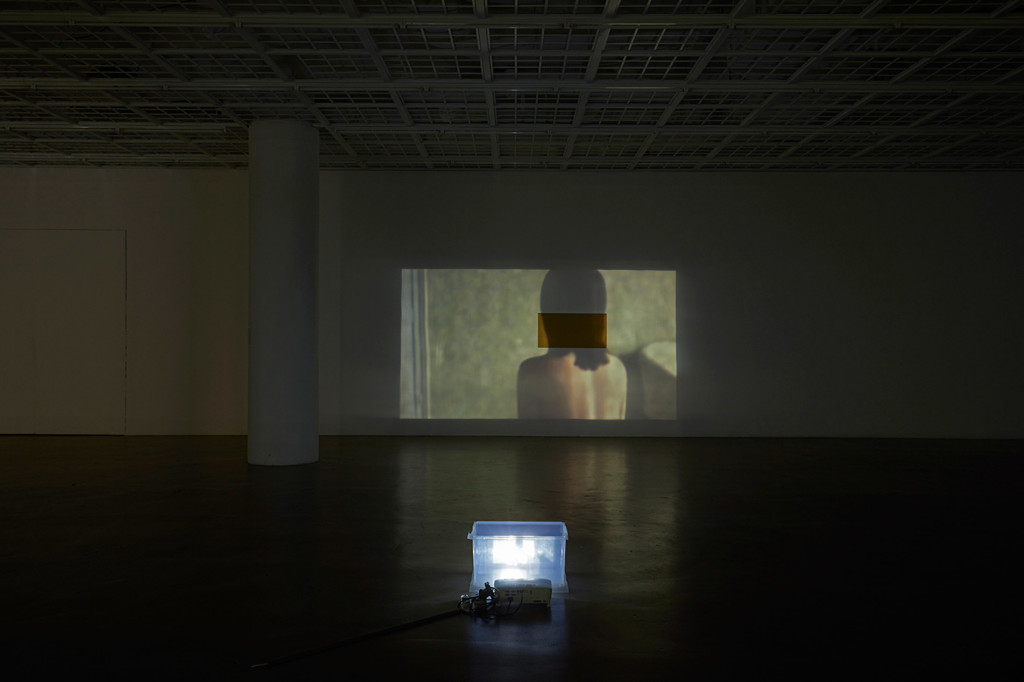 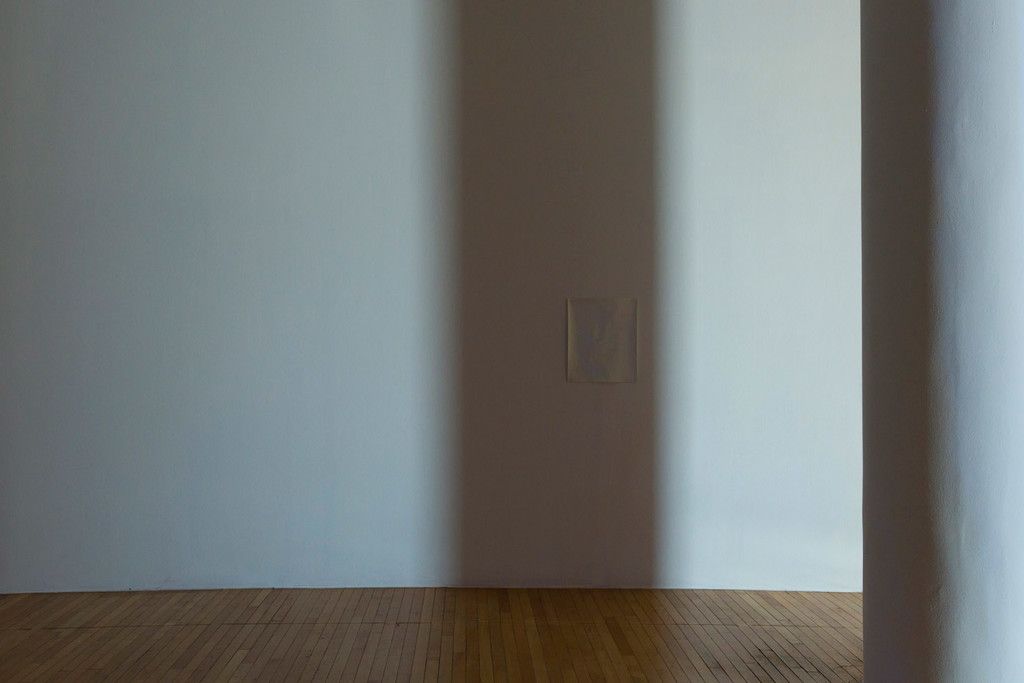 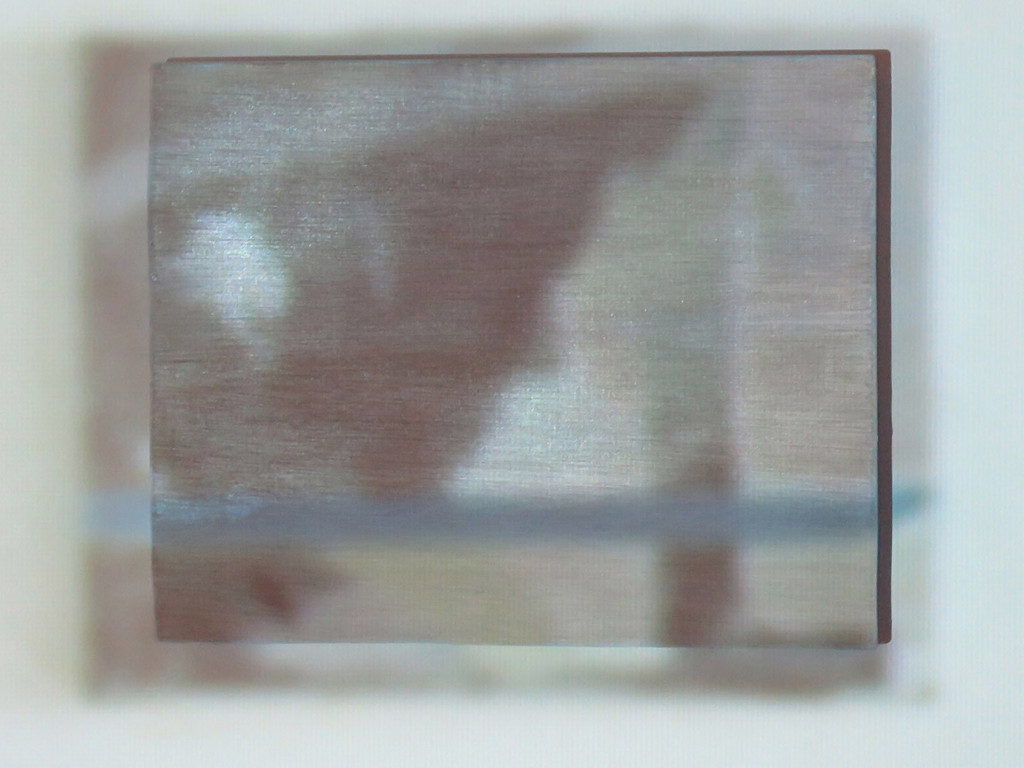 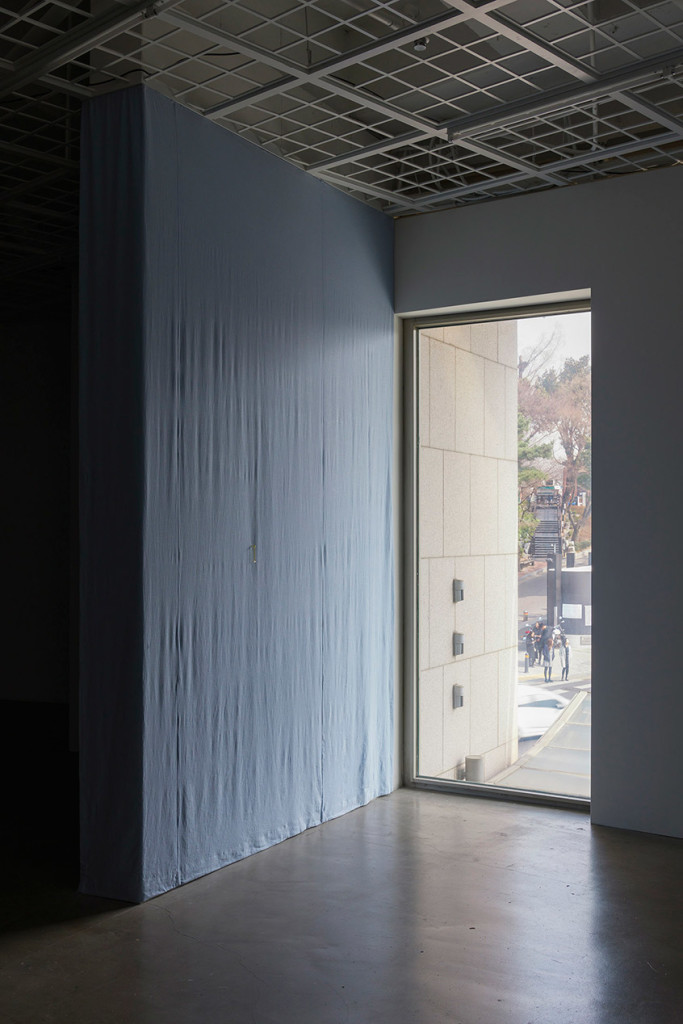 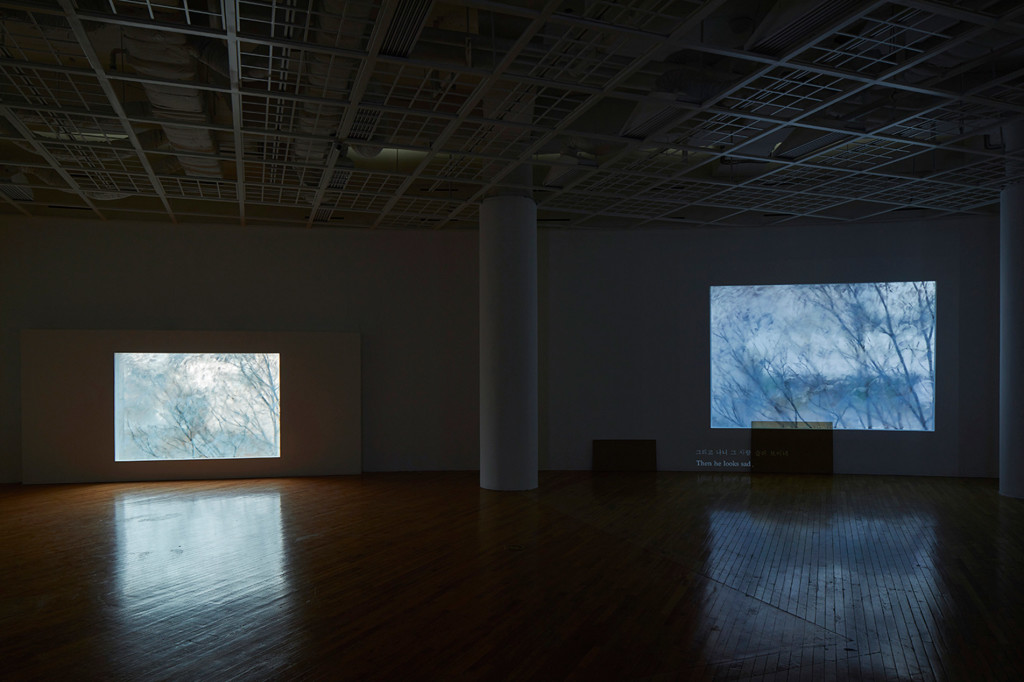