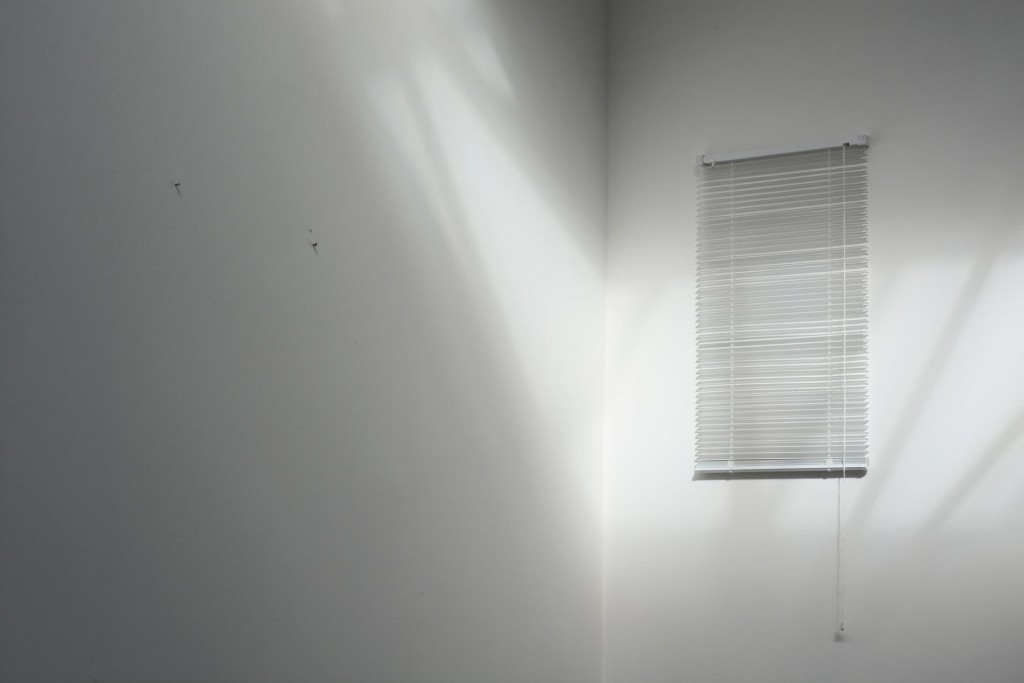 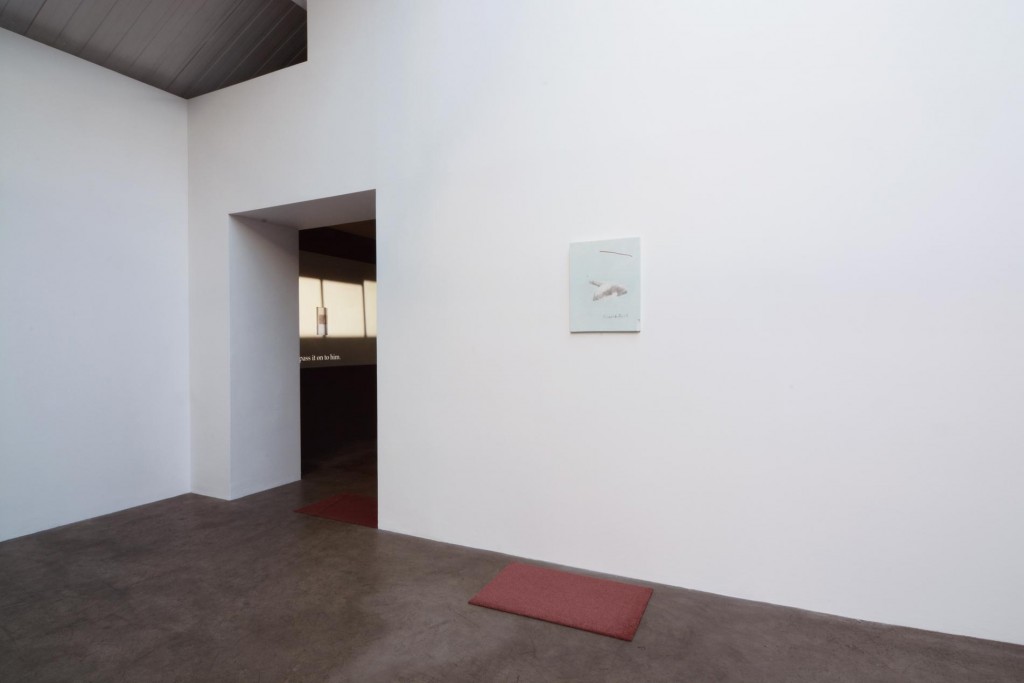 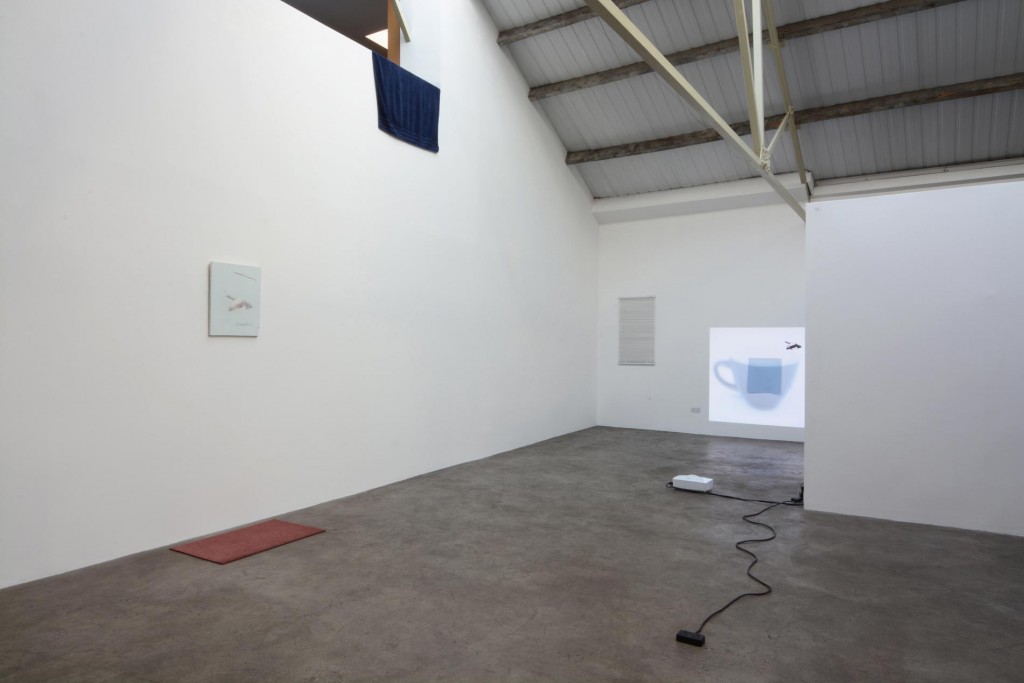 “If sometimes, the malicious force seems to stimulate – a contratio – another force oriented towards good, most often the consciousness is only whetted against its own self. Fallen, and in consciously confirming this enslavement, the spirit goes deeply into its own nostalgia for the heights from which it has tumbled: this vigilance in memory is the only elevation permitted by evil – one would almost have to say “thanks” to evil!”1

Today, my notes don’t make so much sense: they look worryingly like Apollinaire’s concrete poetry. This is odd, because after a couple of hours talking to the Hong Kong-born artist, Lee Kit, it all seemed perfectly rational, but more by the way of feeling than knowing. Strange things seem familiar. Stranger things happen. On further reflection, it’s okay, as with Lee’s complicatedly-simple, site-specific installations, or “settings” as he refers to them, nothing at all, is anything (really) in the slightest, like it seems. By his own pronouncement, he is a troublemaker. I believe him.

Indicatively, he answers questions, “no”, exactly when he means, “yes”. Once you discover this – one of many trickster[manner]isms – life gets a little easier (?). Hardly knowing him, he says, while sitting across the table, “I miss you already”. Instinctively I think to reply, “I miss you right back”. It seems the right thing to do. Much of Lee’s work appears to undermine the anticipated or efficacious and consequently floats actions into a sea of uncertainty. We continue to sit facing one another, nobody going anywhere. Someone has hit the pause button. Please wait…

Restarted and in real-time, we talk about speed in the sense of slowness. Having just got off a flight from half way around the world, which would floor most humans (travelling very fast for a very long time), he further confesses to being lazy. Sure, I fold this carefully and place it in a neat, pre-prepared, pale blue box, as it accounts perfectly for the last three installations in three different countries in not so many weeks. Lee’s settings are masterpieces of minimalist misbehaviour, his claims at wasting time2 are carefully considered, non-relational-actions posited against his favourite bug-bare of ordered efficiency and exterior control. Moving quietly on, red, as opposed to blue, all blues, becomes the topic. When did you ever see Lee Kit using red? Well never, or not till the last three weeks anyway (hang on… wasn’t there a red bucket on the stairs in the Venice pavilion? Probably not3). Beyond my appalling memory, there is of course the factor that when projecting pure, raw, red into light, accompanied by over-projections of not-red, you get the most delicate of pinks. Anger subsides, mediated to mild annoyance, slipping away into… almost-nothing-at-all. A pause-held acknowledgement of trauma, anxiety perhaps. We nostalge (if only it were a real verb) that in pausing VHS tapes, a stopped image would continue as a frenzied, breathless wobble until set free. Metaphors: unlike the cruel freeze of ‘digital’… Metaphors, like everything to Lee – medium, message etc. – are bread and butter ready-mades, waiting to be re-issued, re-circulated, fucked-up. But fucked-up in the careful hands of one of the most thoughtful and acknowledged aestheticians on our otherwise tired and careless planet. If ‘it’, something, anything, doesn’t flow into something, anything else, its use is useless. Function functionless, appearance and purpose unapparent. Abstract imperatives.

In the spirit of circulation, it seems only fair to share further uncertainties: What colours should we attribute to: 1) anxiety, 2) politics, 3) anxieties caused by politics, 4) politics caused by anxiety? “Can I have some green in my blue?”4  Song lyrics, lyricism, mysticism, misty-song lyrics. “The angelic and the diabolic function in perfect parallel”5… ? Scrub this, it will only be misunderstood. Everything = medium / all feelings are universal / circulation = survival. Everything is ready-made (yup, got that, thanks Marcel) – the only new thing is something we haven’t experienced (I say something stupid about time travel). How is art political? Artists and doctors; how can ‘political art’ function anti-didactically? Reveal without pointing (say without stating – the power of pointing with the little finger). Urban sickness = efficiency. Back to time-travel. Everything, while not what it was, is worse than ever before. More work makes less art / the more you hide the more you show it. Be more lazy, be as elusive as possible. Read more Hu Fang.

1 Pierre Emmanuel, Baudelaire, The Paradox of Redemptive Satanism, (trans. Robert T. Cargo), The University of Alabama Press, 1967, pg 106
2 Pauline J. Yao writes: “Revelling in moments of purposelessness and boredom can, for Lee form an understated counterpoint to the usual forces of productivity and efficiency so prevalent in Hong Kong’s goal-oriented and highly bureaucratic society. To this end, Lee offered ‘3/4 suggestions for a better living space’… at Para/Site in 2007, which recast the exhibition space as café/bar setting adorned with hand-painted patterned fabrics atop tables and hung on walls. Guests were welcomed to socialise aimlessly while being served drinks by Lee and his artist friends, who wore T-shirts that read ‘my favourite waste of time’.” Pauline J. Yao, ‘Lee Kit: A slice of life’, in ‘You (you)’, 55th Biennale di Venezia publication, M+, 2013, pg 97
3 On checking the iPhone images of his Hong Kong Pavilion, for the 55th Venice Biennale, 2013, we find a single red bucket lurking at the top of a staircase leading nowhere. There was also a red lampshade in his installation, Every breath you take, at the Minsheng Art Museum, Shanghai (2012-13).
4 Gregory Porter, (playing at that moment), Painted on Canvas, © Gregory Porter/Golden Slipper Publishing, Recorded on ‘Be Good’, Motéma Records, 2011
5 Baudelaire, De l’Essence du Rire, (C.E. 381) 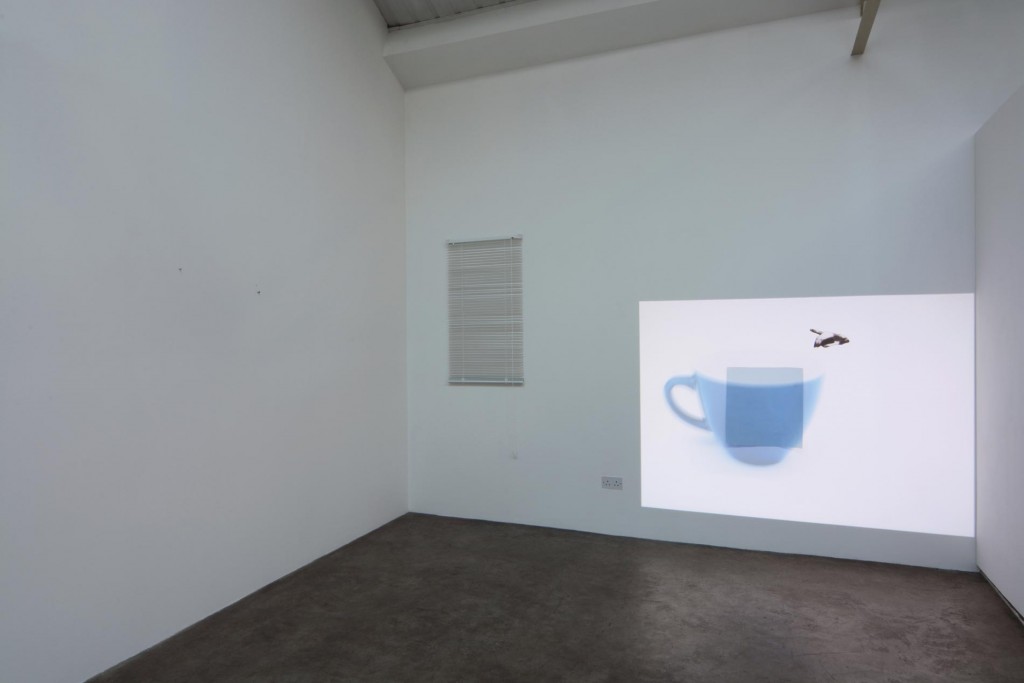 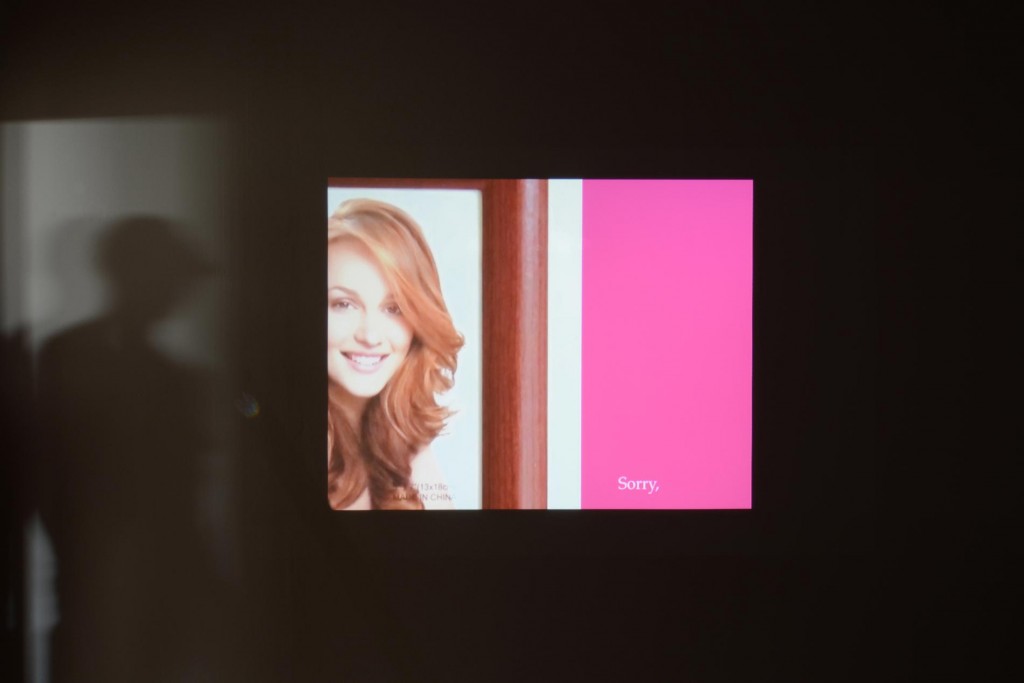 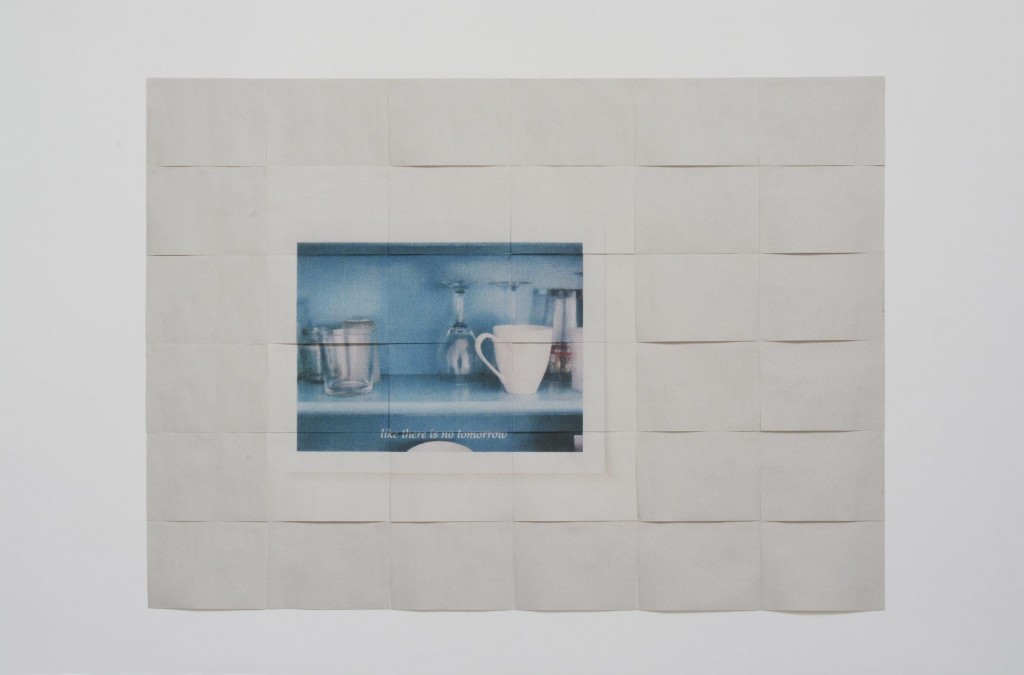 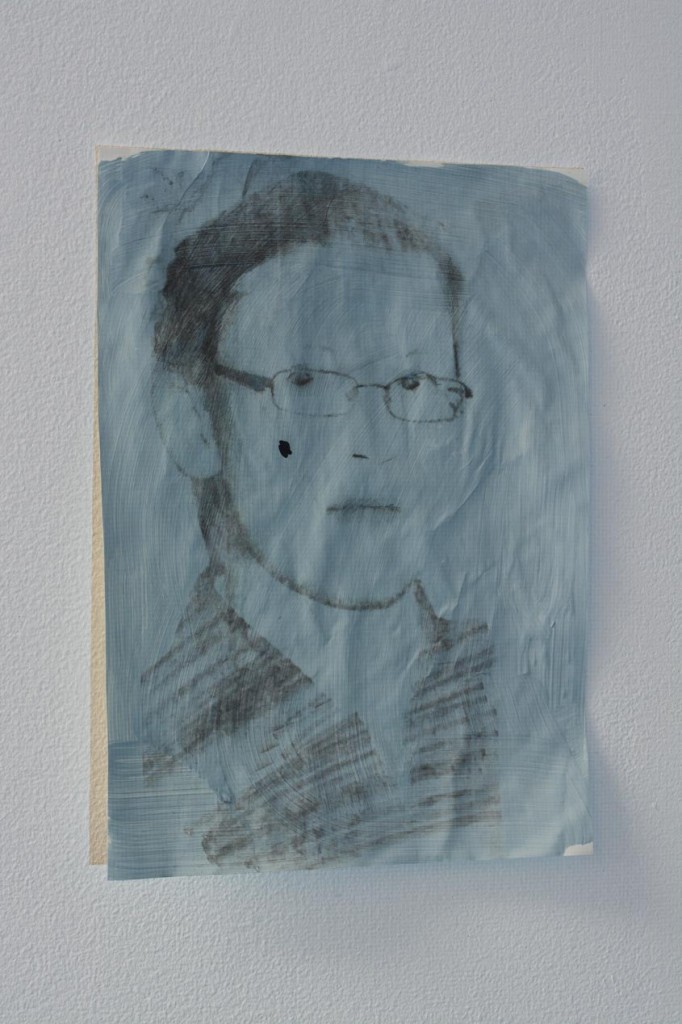 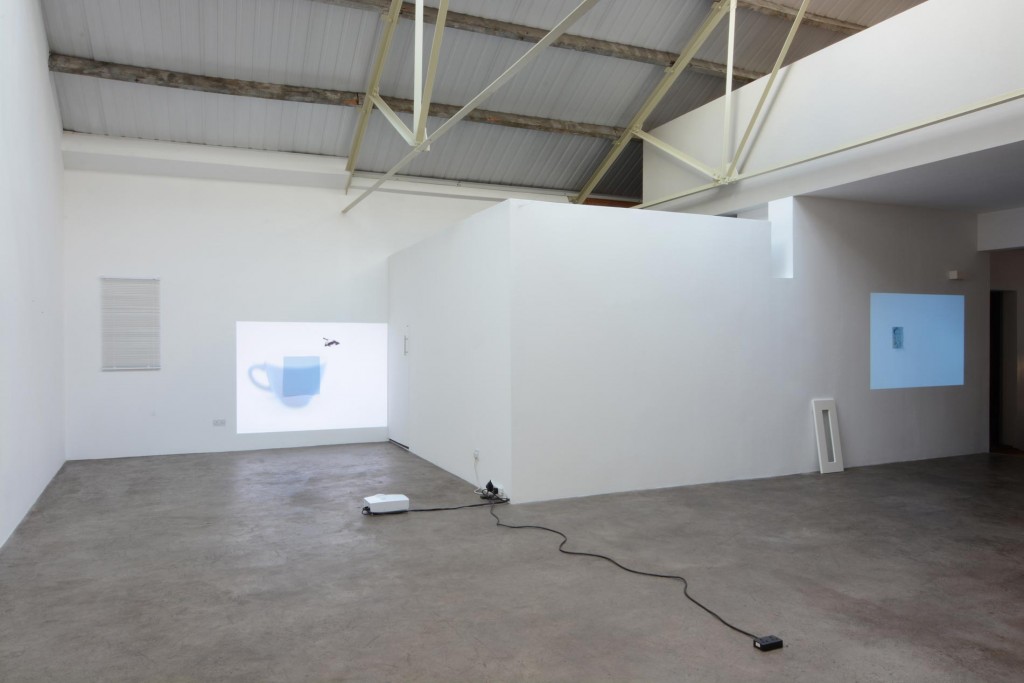 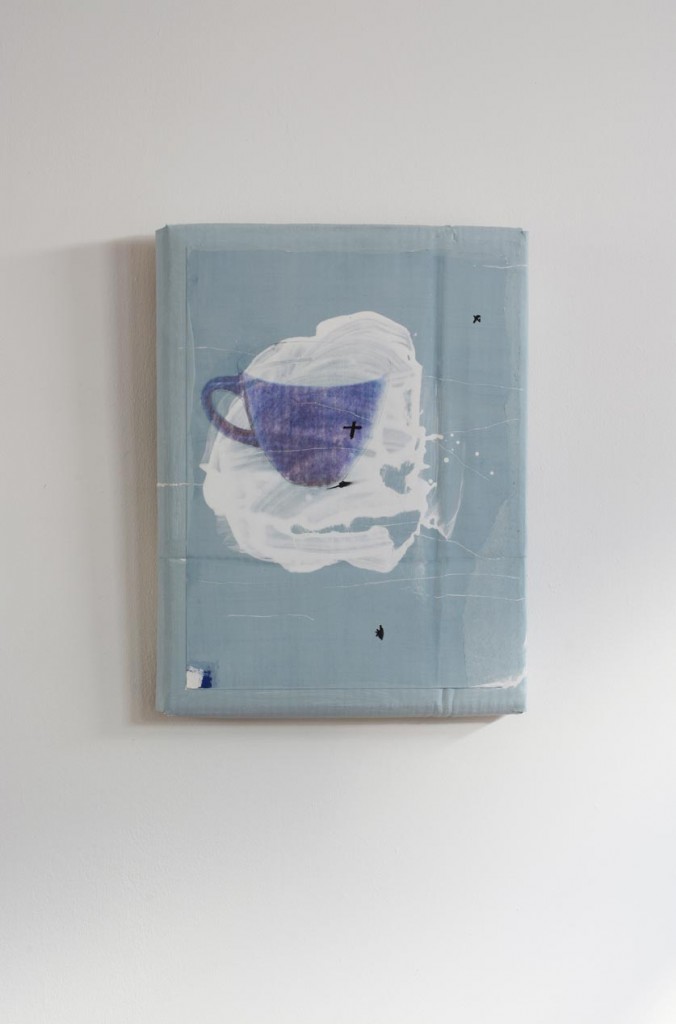 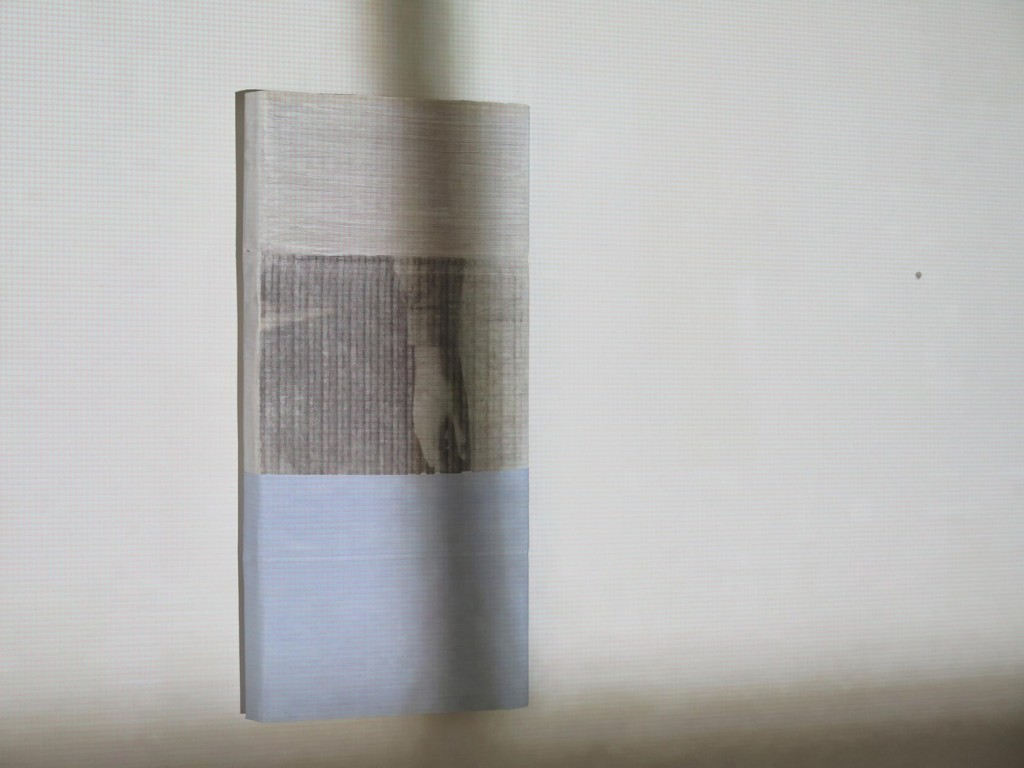 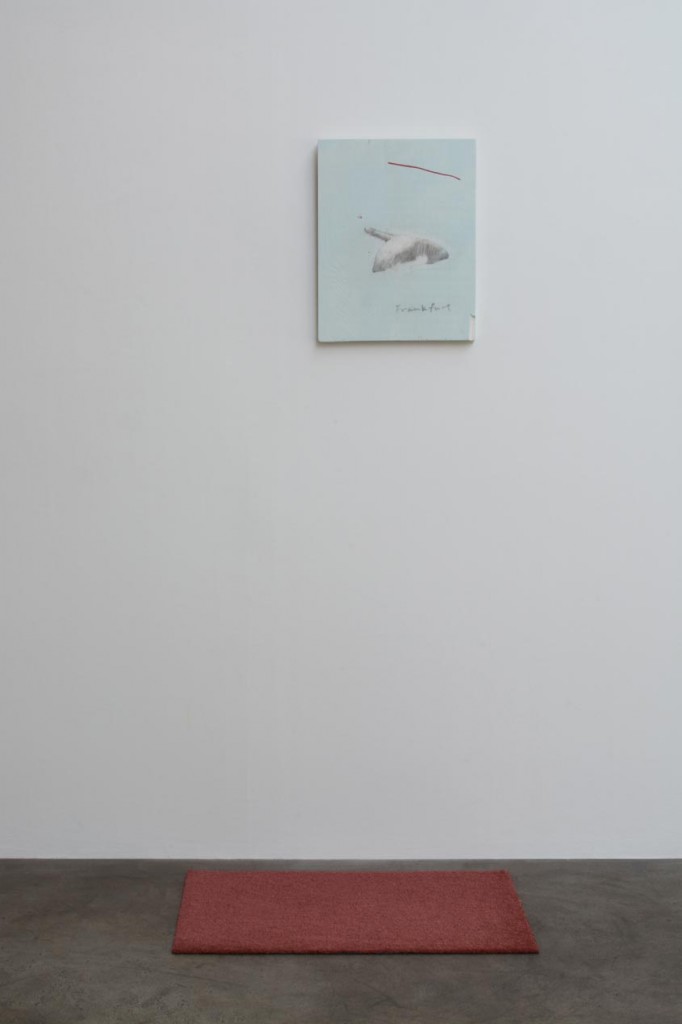 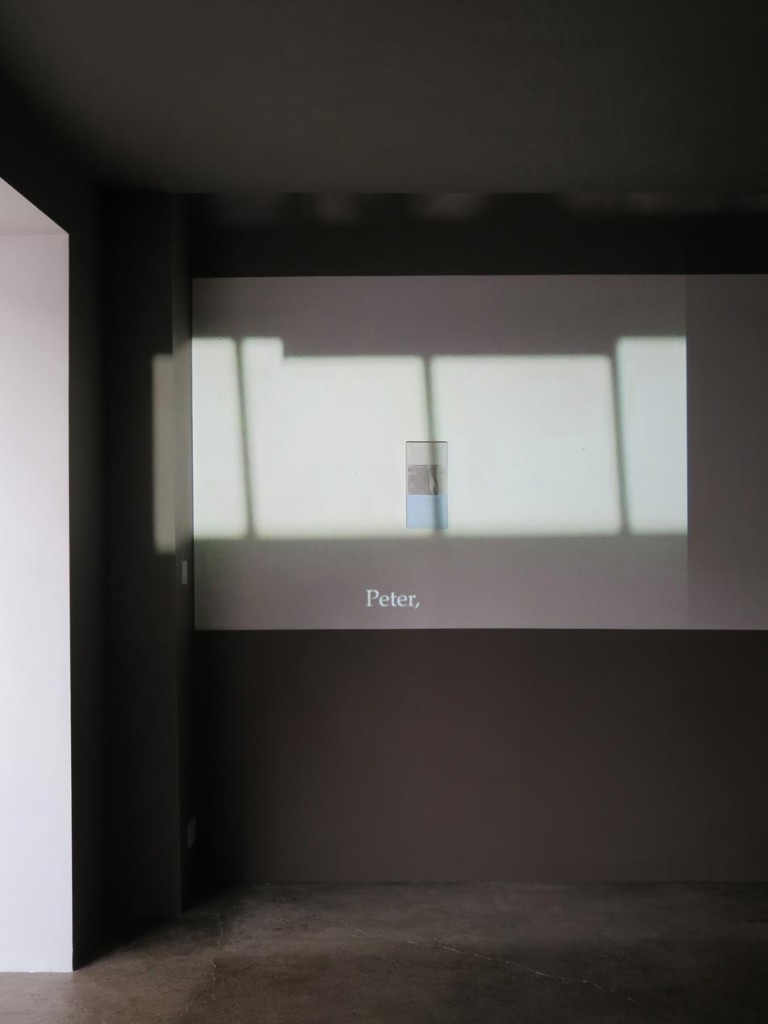 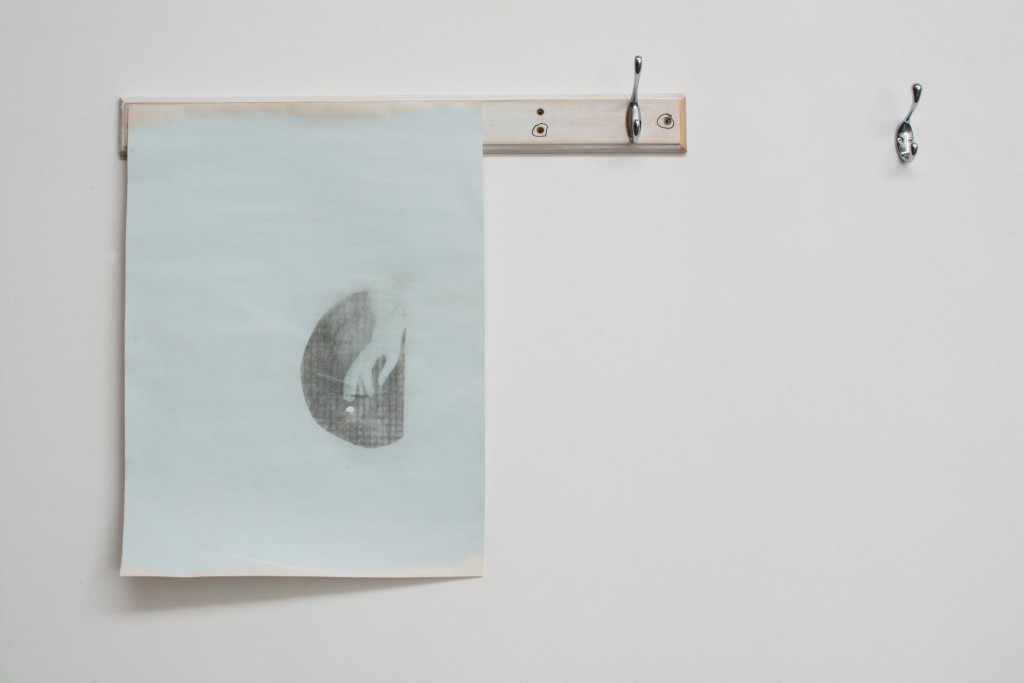 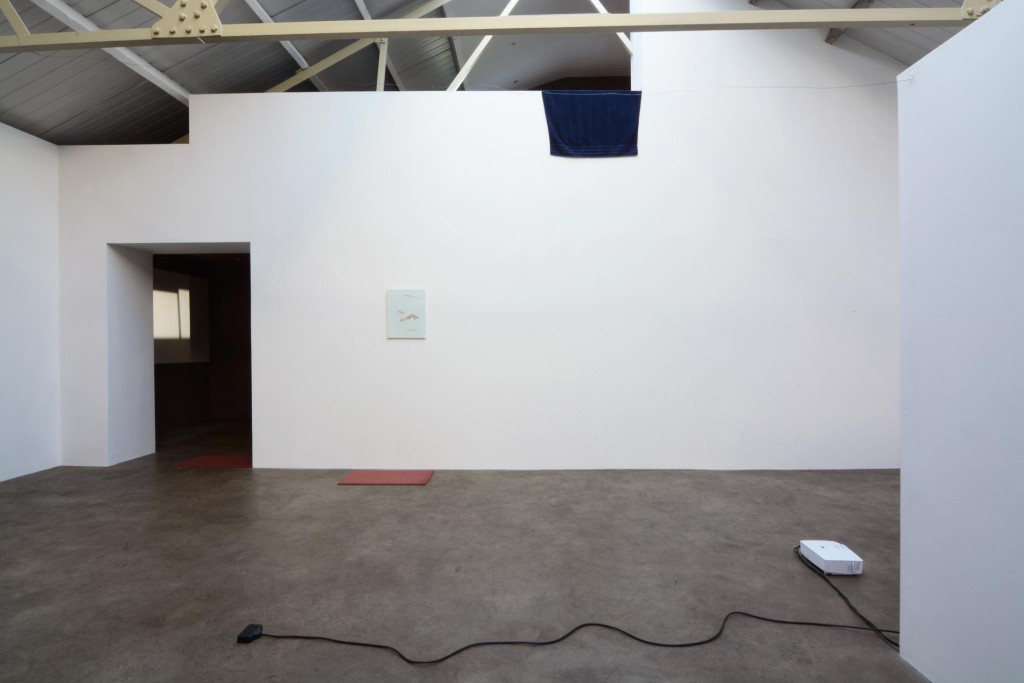 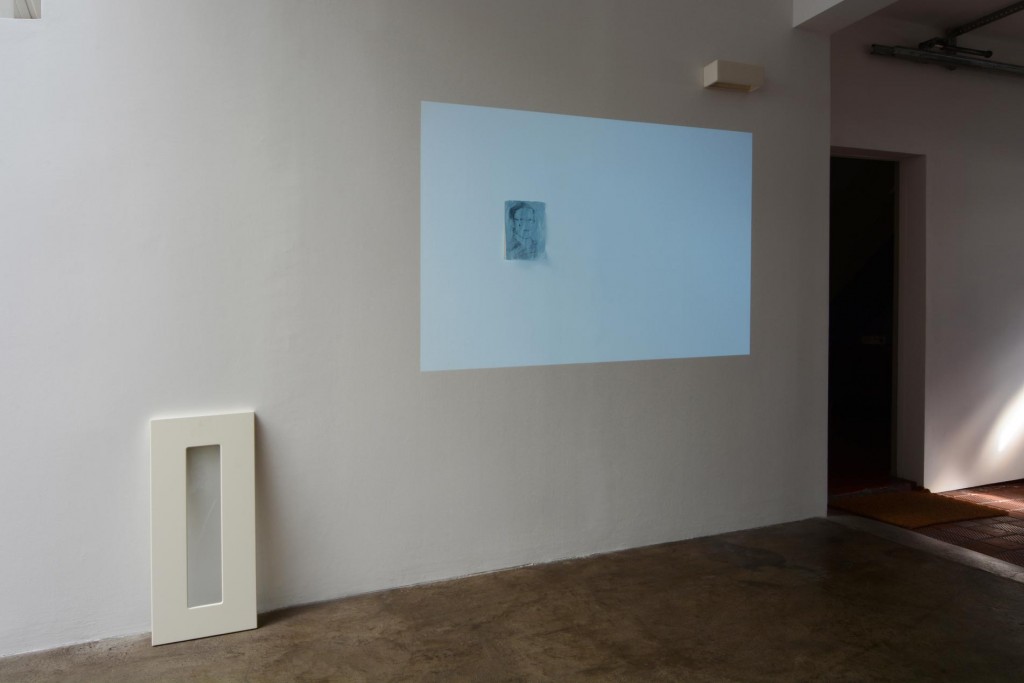