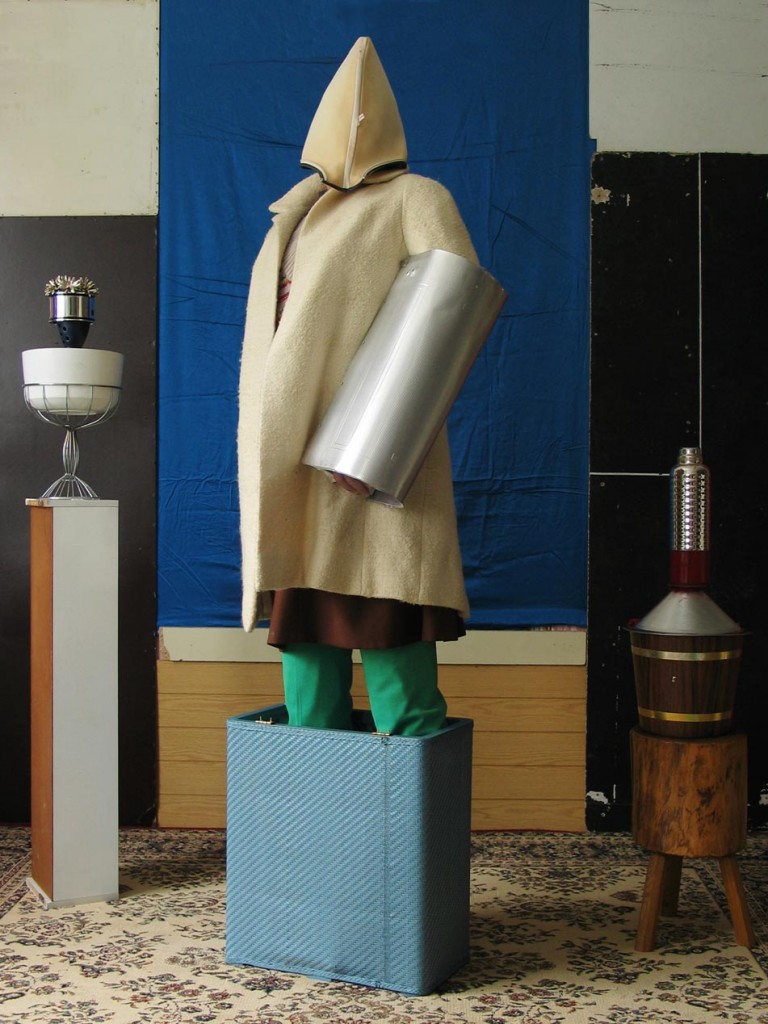 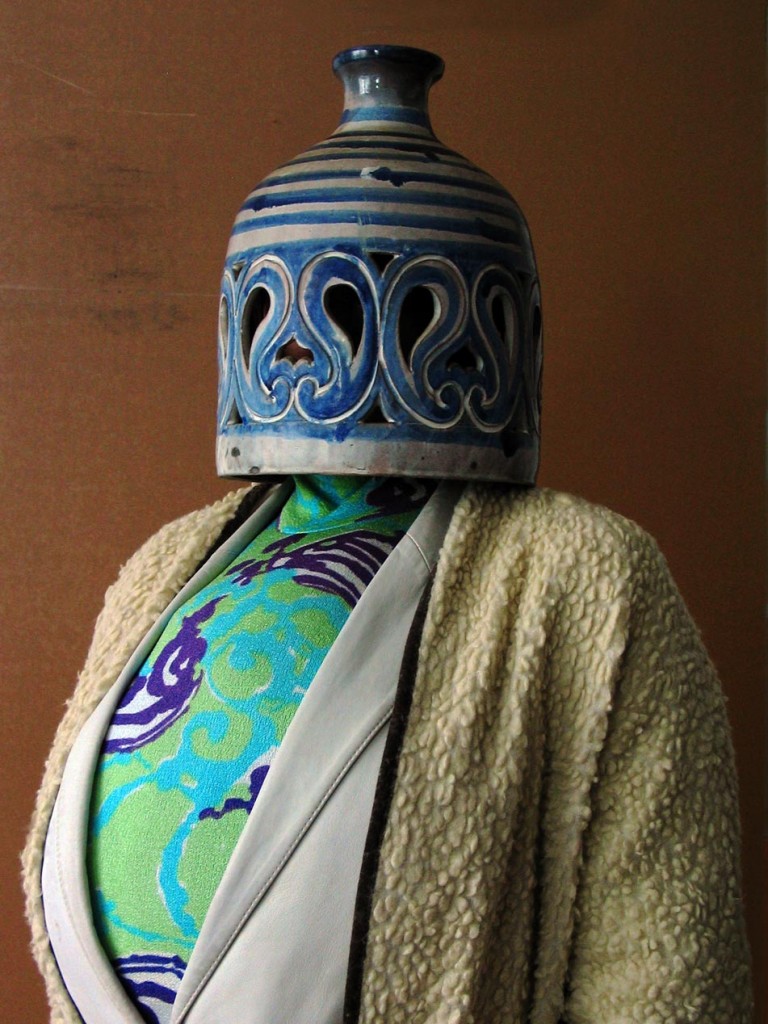 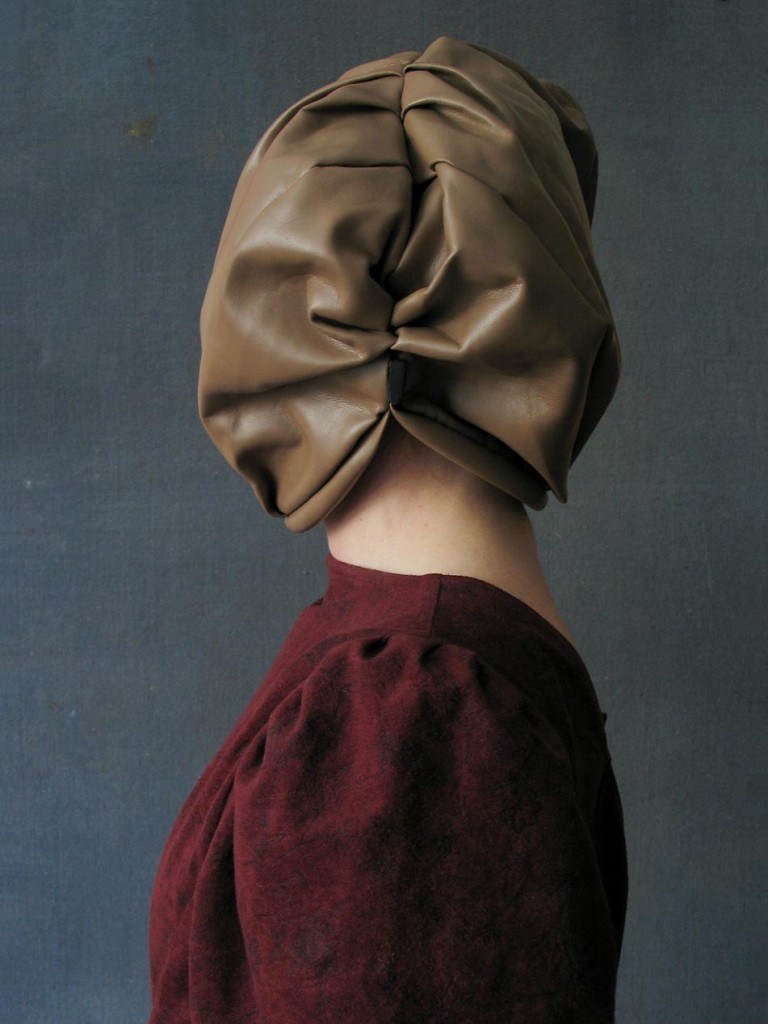 “I know what you are thinking about,” said Tweedledum, “but it isn’t so, nohow.”

“Contrariwise,” continued Tweedledee, “if it was so, it might be; and if it were so, it would be; but it isn’t, so it’s not. That’s logic.”  Lewis Carroll, Through the Looking Glass

The practice of Thorsten Brinkmann (born Herne,1971, lives and works in Hamburg) exists in a world where an inner logic appears to make perfect sense of the absolutely non-sensical, in turn creating a liberated world of lateral possibility.  In his proud, faux-knightly, photographic self-portraits – whose poses are suggestive of early Renaissance German and Netherlandish artists, such as Hans Baldung Grien – Brinkman bedecks himself in ‘ordinary’ household objects: buckets, wastepaper baskets or patterned blankets, all of which alchemically (or metaphysically) experiment with their potential to be other than that which logic dictates they should be or do. Brinkman transforms these everyday (‘mere real’) things into ceremonial armour or references to exotic and glamorous ritualistic period costumes.  In his photographic works, sculptures and installations, Brinkmann shatters a core notion of Logical Positivism – a school of philosophical thought which determines the nature of things by correctly identifying and naming them – by asking of objects “What are you? What can you become?” By switching this mode of questioning from “What are you?” to “What else can I use you for?” Brinkmann, by extension, tinkers with the greater meanings of the world, giving rise to the idea, confirmed by Tweedledee, that “if it were so it would [or could] be…”  The commonly held figurehead of Logical Positivism, Ludwig Wittgenstein, and the logicians and scientists of the Vienna School, held that the problems of philosophy and especially those of metaphysics were mainly problems of  language.  Solutions were to be found in logic rather than everyday usage. Brinkmann simply inverts or confounds this notion by reclaiming a bucket as a hat or a curtain pole as a lance.

Brinkmann’s influences, however, apparently extend beyond the reach of Logical Positivism. He is firmly locked within a classically German tradition of artmaking reaching from Joseph Beuys to Thomas Schütte, from the earnest struggles of Gregor Schneider and the aesthetics of Isa Genzken to the carnivalesque satires of Martin Kippenberger or Tino Sehgal.  If we consider the self-consciously timeless nobility of the pose Beuys adopts in his Conversations with a dead hare, and cross it with the camp ‘nonsense’ of Sehgal’s Venice Biennalle performance with hired actors capering around the German pavilion chanting the line “This is so contemporary”, we start to get close to Brinkmann’s purpose and aesthetic.  However, with Brinkmann the chant might be “This is so anachronistic.” Even Brinkmann’s approach to lens-work has distant echoes of the ‘Düsseldorf School’, with its detached, front-on, mid-height view. Nonetheless, in terms of the lens as reliable veritas, the School’s über-daddy, Bernd Becker, might be deeply troubled. There remains an argument that Brinkmann does accord to Becker’s principles, in that his photographs are a straightforward documentation of ‘actual’ performance.  The prints, unlike Andreas Gursky’s, are not digitally manipulated in any way; rather they strictly accord to that which Brinkmann has sculpturally constructed before the lens. This ‘veritas’ is merely tested by his temporary fabrications owing more to the world of Roman Signer than the black-and-white ‘reality’ of Bernd and Hilder Becker.

This is Thorsten Brinkmann’s first solo exhibition in Ireland. Previous exhibitions include the Gemeentemuseum Den Haag, the Berlinische Galerie and the Museum for Contemporary Art, Berlin. He was awarded the City of Hamburg Fellowship in 2006. 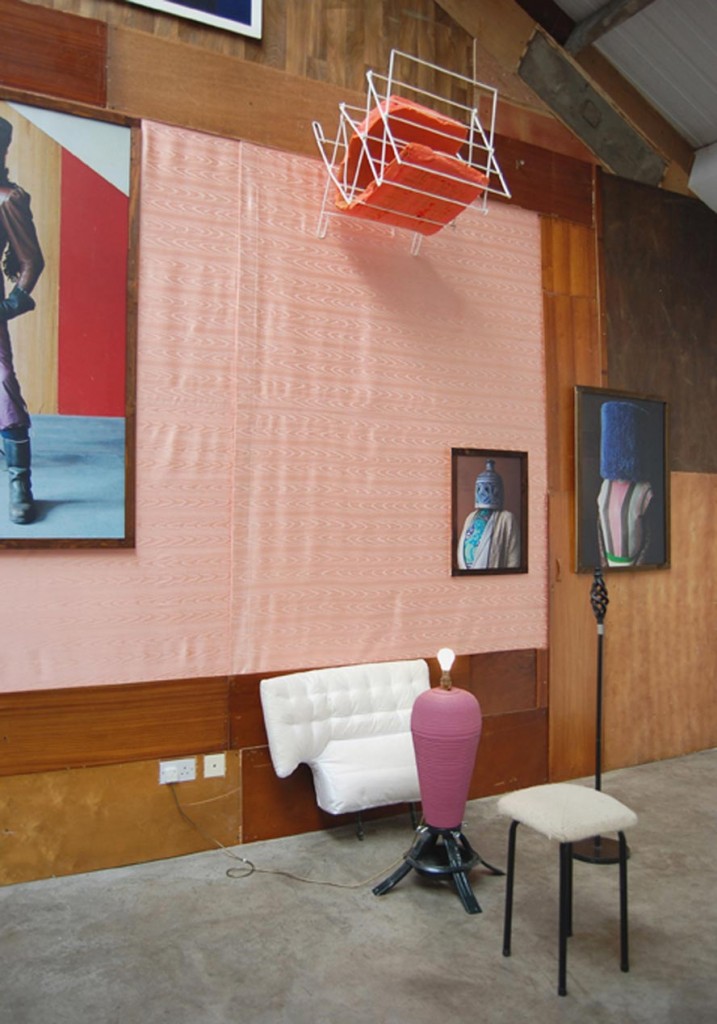 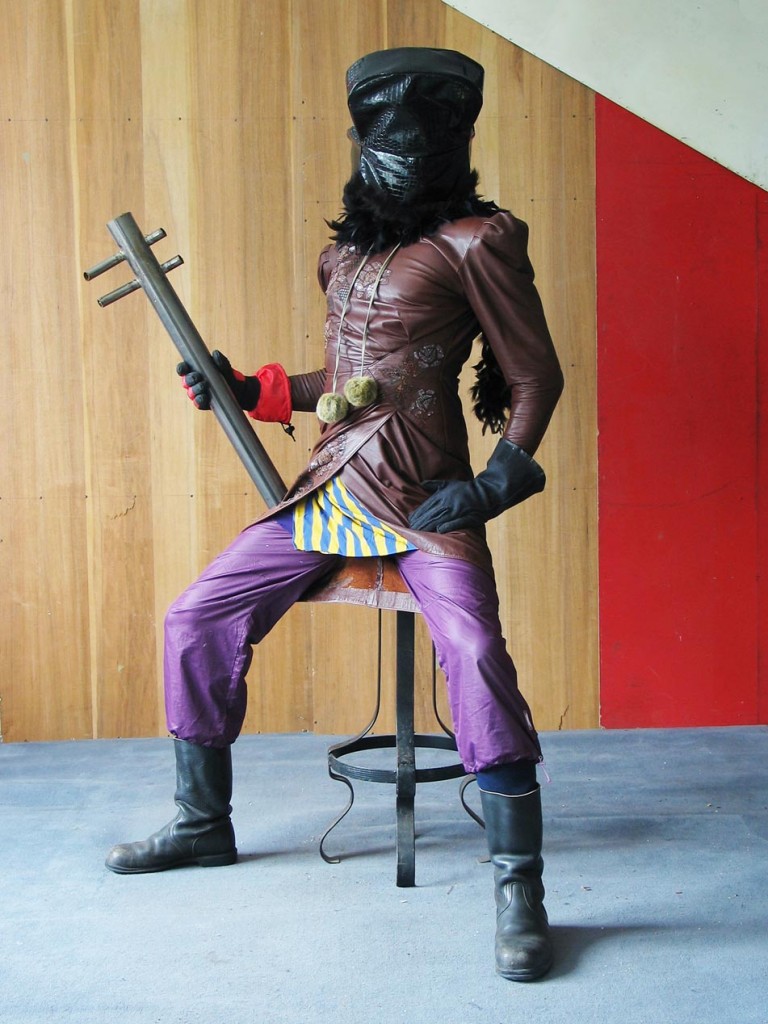 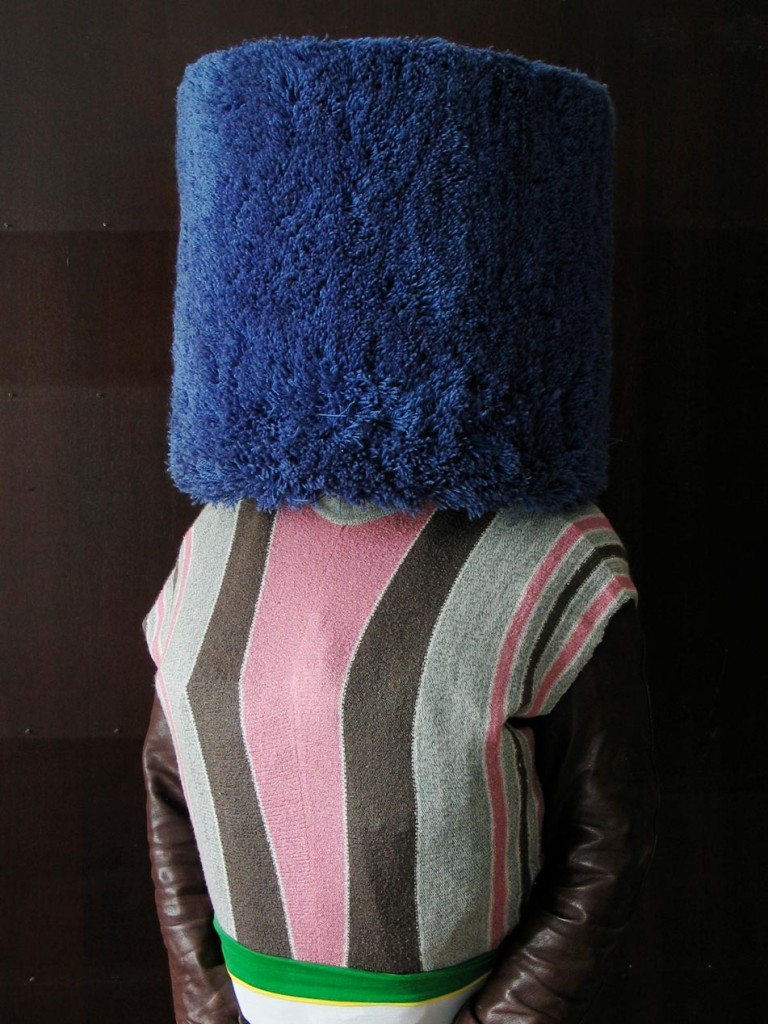 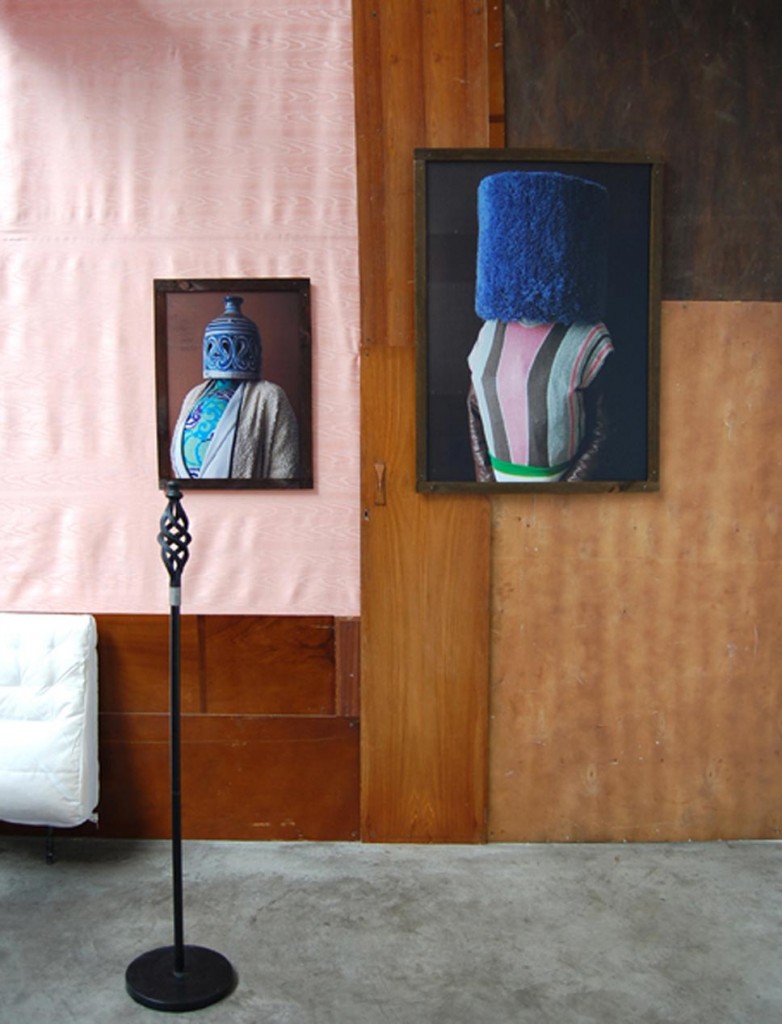 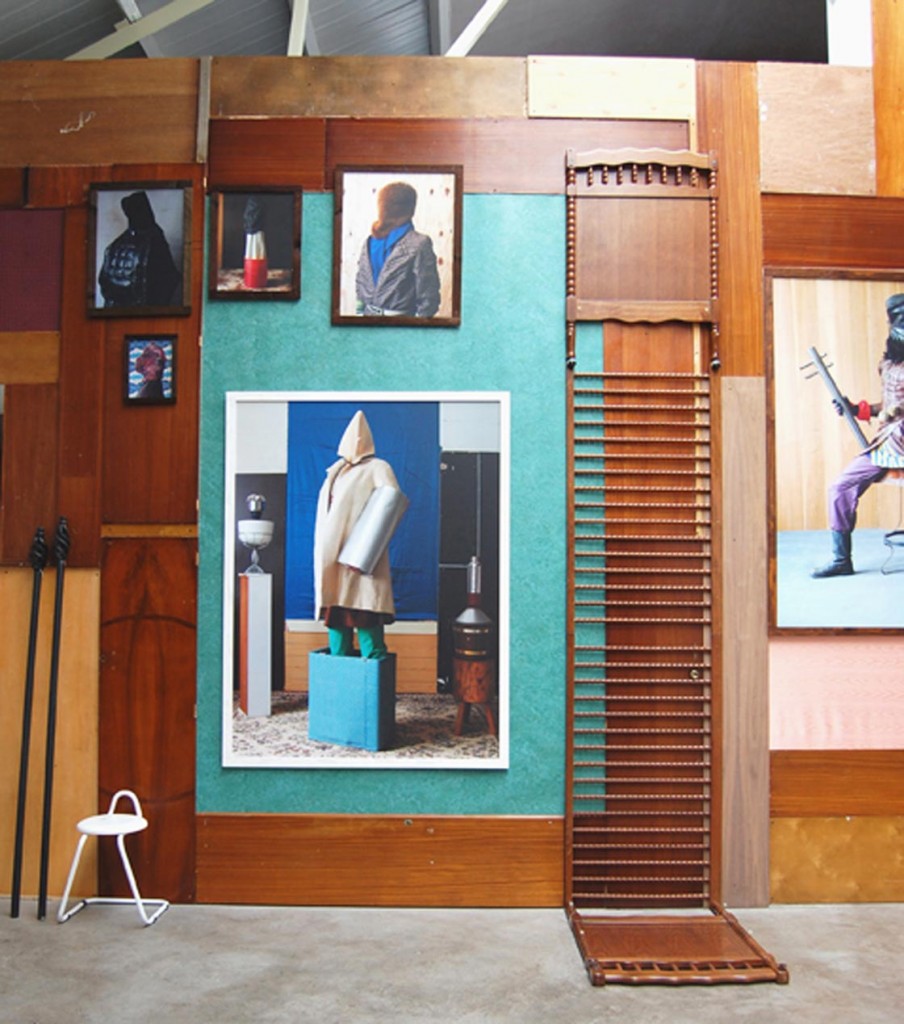 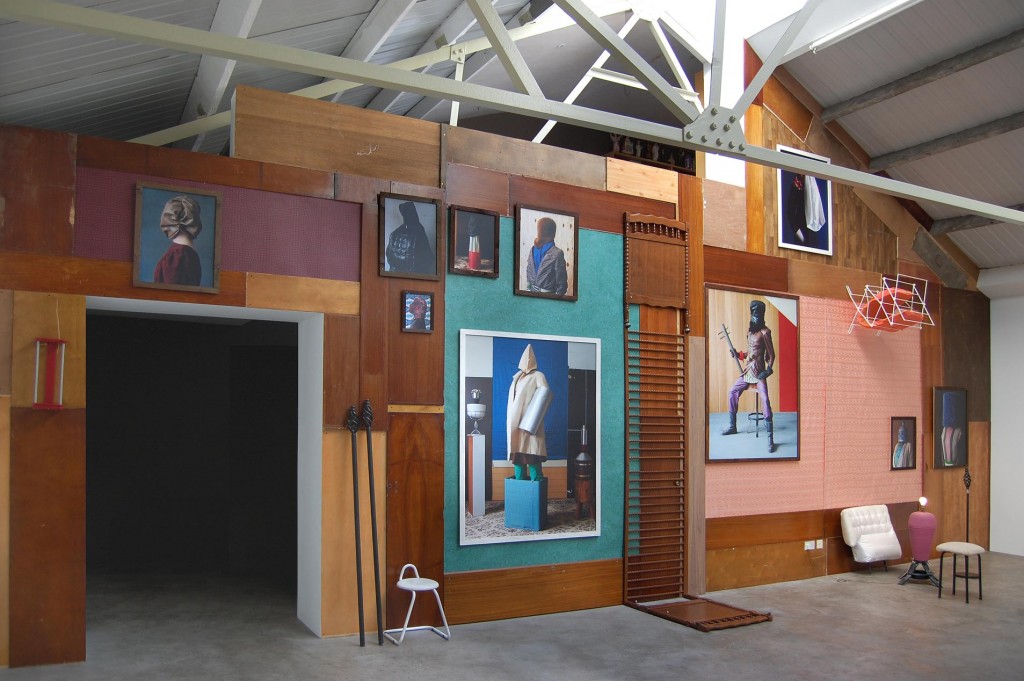