Not too hot, not too cold 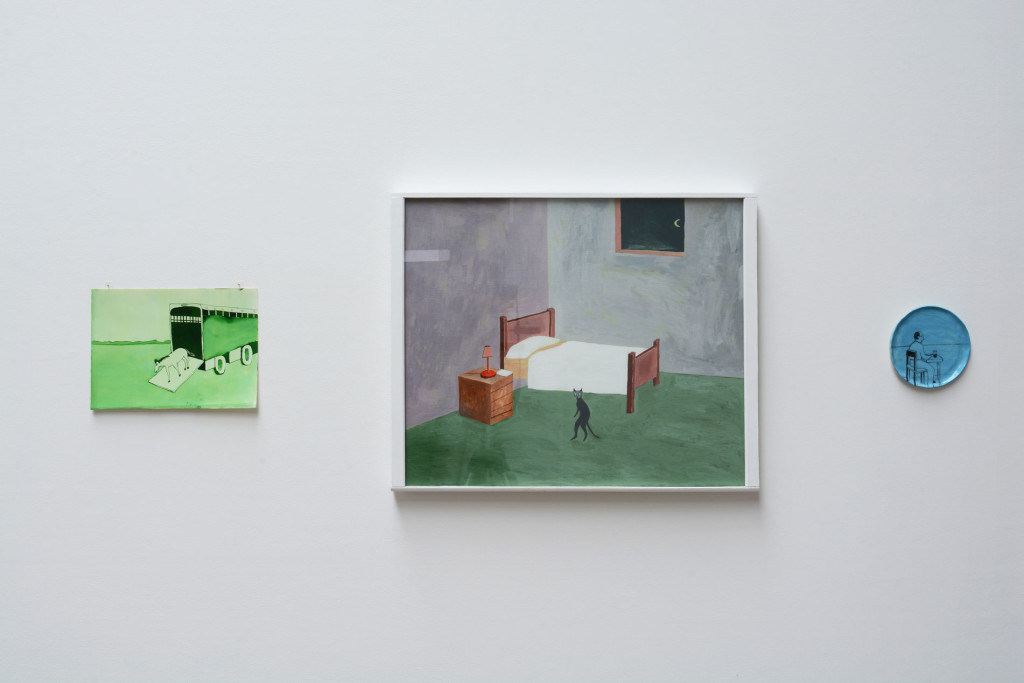 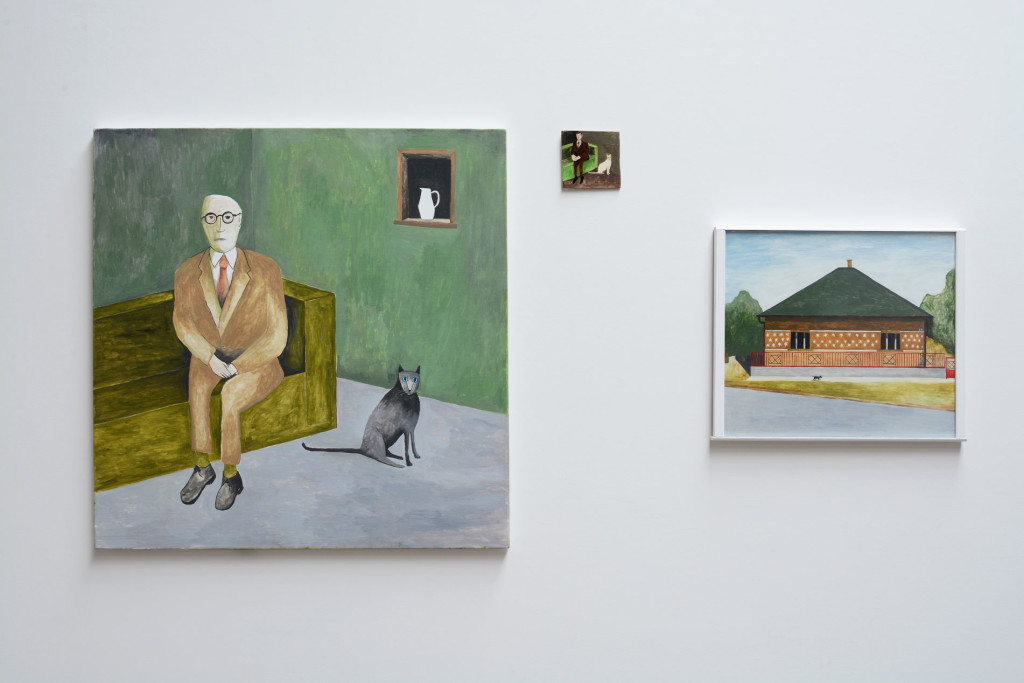 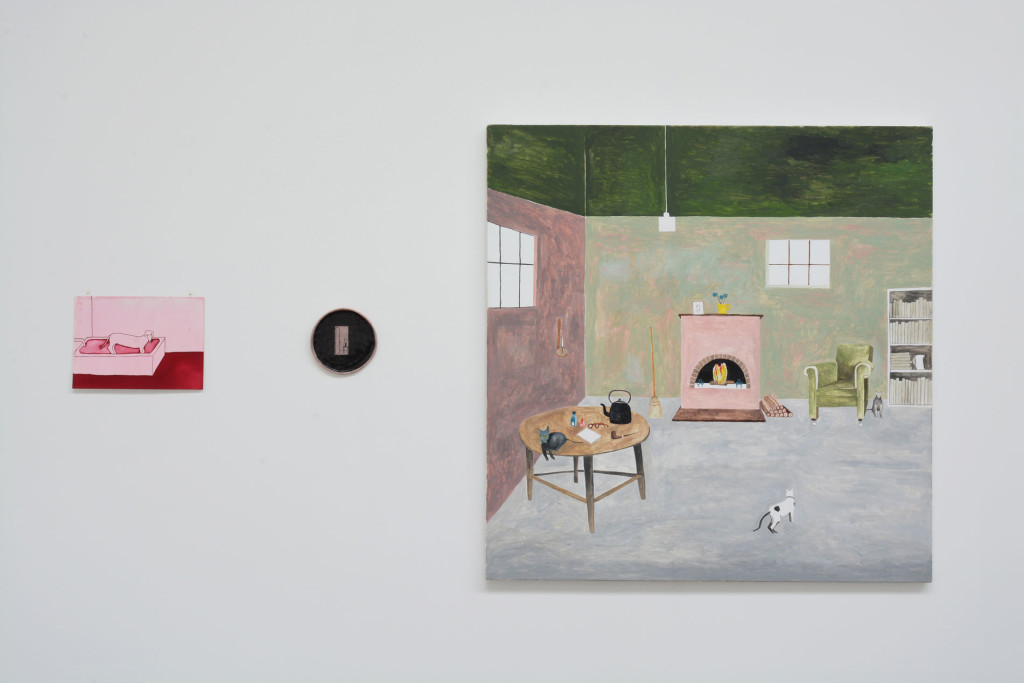 Not too hot, not too cold

In a recent documentary posing a recurrent question, as to if we are alone in the universe?, astronomers and NASA scientists speculated on the viability of supporting life on Earth-like, human applicable planets in distant solar systems: places with the perfect cocktail of atmospheric elements to form water and breathable air. There are, apparently, other important factors that, although not essential for survival, could provide more comfortable habitation, such as a reasonable climate and a suitable rate of rotation, and orbit, in order that our experience of time and seasonal shifts would be relative to that on Earth. These potentially hospitable worlds have garnered the pet name, ‘Goldilocks planets’, to reflect their efficaciousness; the specific factors that make for a satisfactory and familiar experience – not too hot, not too cold.

The title of the show is drawn from an entirely fatuous, constructed list of ten good reasons, emailed to Noel McKenna, to encourage his acceptance of the September programme slot for his third solo exhibition at mother’s tankstation limited. Amid it’s blatant lies about mass staff birthdays, it proposed September as the most Goldilocksesque month for various other of McKenna’s favourite pursuits, horse racing, craft-beer-tasting, as well as perfect light to capture Instagrammable moments. Not too hot and, of course, hopefully little rain.

Much like Goldilocks planets, McKenna’s paintings are simultaneously familiar and strange. Broadly yet diversely, they absorb and refract the most normal of day-to-day scenes from suburban life – the supernormal as the artist has described it – that evidences, and witnesses, human applicability. Collectively, the objects that occupy the scenes, and their relative situation or disjunction from one to another, form conflated portraits, in absence, of occupants behind the closed doors of his sparse, but comfortable interiors. Although generally unpopulated by human beings, spaces carry signs of recent occupation, a steaming teapot, or an half-eaten apple. Habitable space is personalised, not only with the individuality of the resident, but through McKenna’s perfect attribution of offbeat charm to even the most mundane household appliances; cookers, refrigerators, lamps, and soft furnishings. Every object is nurtured, considered and placed to suggest a narrative or study. In Poodle (2017), McKenna’s own lamp (a Carlo Nason design) sits on a yellow side table (Carbo Flavin), beside a sofa (India Mahdavi), upon which rests the eponymous poodle; an intelligent and misunderstood breed according to McKenna, who’s functional grooming, historically for hunting purposes, has been co-opted as a sign of taste but pushed gently over the style cliff.

It is Noel McKenna’s persistent gathering of information and visual material, over decades, and his knowledge and enthusiasm for the fine art canon that enriches his work with an authoritative lived-experience. His popular Instagram posts document his curiosity and a quality of noticing beyond the normal, from both daily life and wanderings across the globe. All of which provide an abundant array of source material that seeps irrepressibly into his work; from online ‘paparazzi-snaps’ of a bikini-clad actress playing tennis, to good old fashioned book research of brightly coloured and patterned homes, once common to Hungary, but now a vernacularity on the cusp of extinction. The idosyncratic combination of images from fine art, modernist design, folk art, photojournalism, alongside McKenna’s personal archives create a universality in his work, where each element of a painting sits perfectly uncomfortably beside the next. Of course, the one thing that links all of these disjunctive constituents and fragments of human applicability, is Noel McKenna himself; his unique sensibility and distinctive vision. In Scene from Iran (2017), a room is reconstructed from emailed images sent to McKenna by an artist friend. Although McKenna has never physically occupied this room, devotees of his work will instantly recognize his spectacles and pipe laid on its table. In absent spirit, he registers solidarity.

Such is Noel McKenna’s lightness of touch that a political statement goes almost unnoticed. Similarly, his deftness stretches to the articulation of a cat’s nature as it is frozen still, by a sudden illuminating light, halting its path across the floor as it heads to the bed (Bedroom, 2017). Only McKenna can imbue such a small moment with the psychological tension of Félix Vallotton, or the mischevious simplicity of Henri Rousseau. The uncanny contemplation and observational precision, searching out the potential of human applicability, imbues McKenna’s surroundings and interiors with baby-bear exactitude. They are just right.

A number of the paintings in this exhibition, including Scene from Iran, have been inspired by Noel McKenna’s residency and small-scale retrospective at Robert Wilson’s Watermill Centre, Long Island in 2016. McKenna will hold a solo exhibition Landscape – Mapped at Queensland Art Gallery and Gallery of Modern Art, Brisbane, in November, 2017. 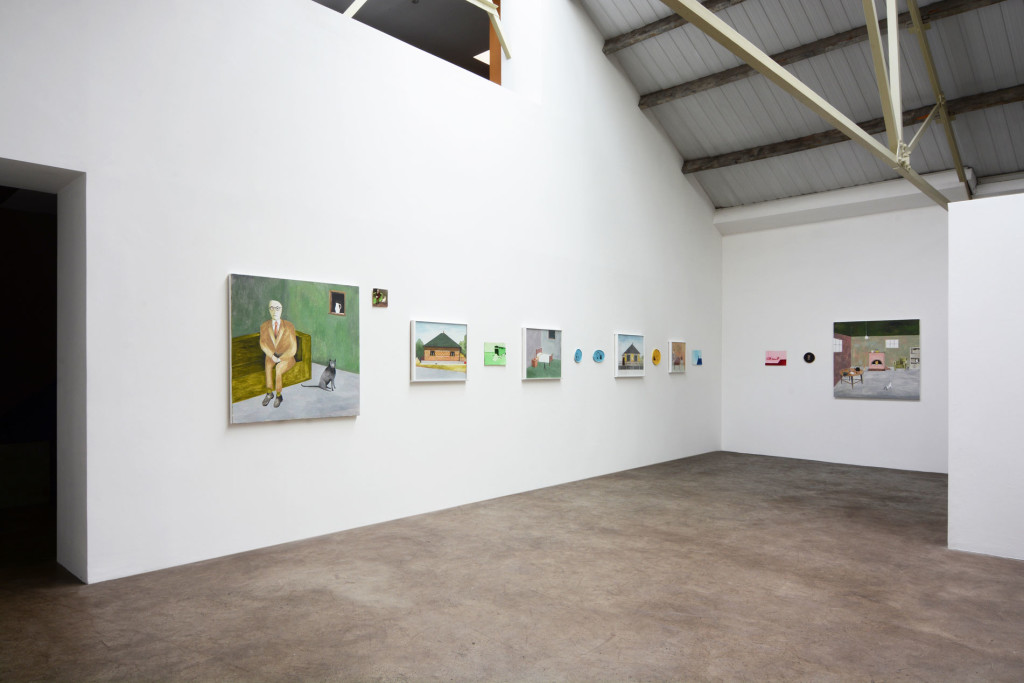 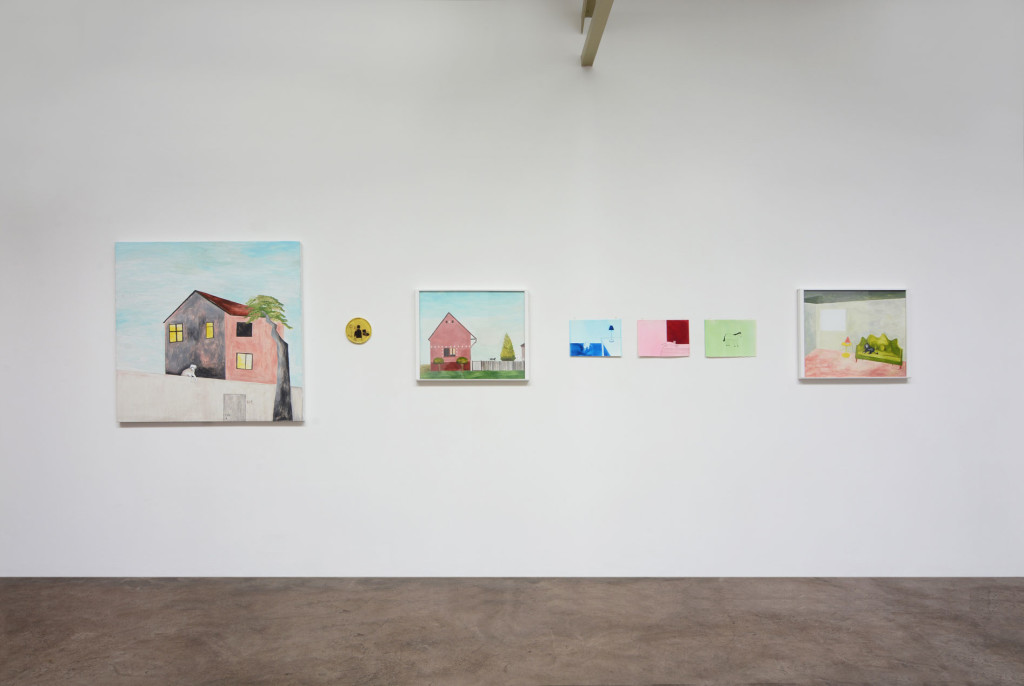 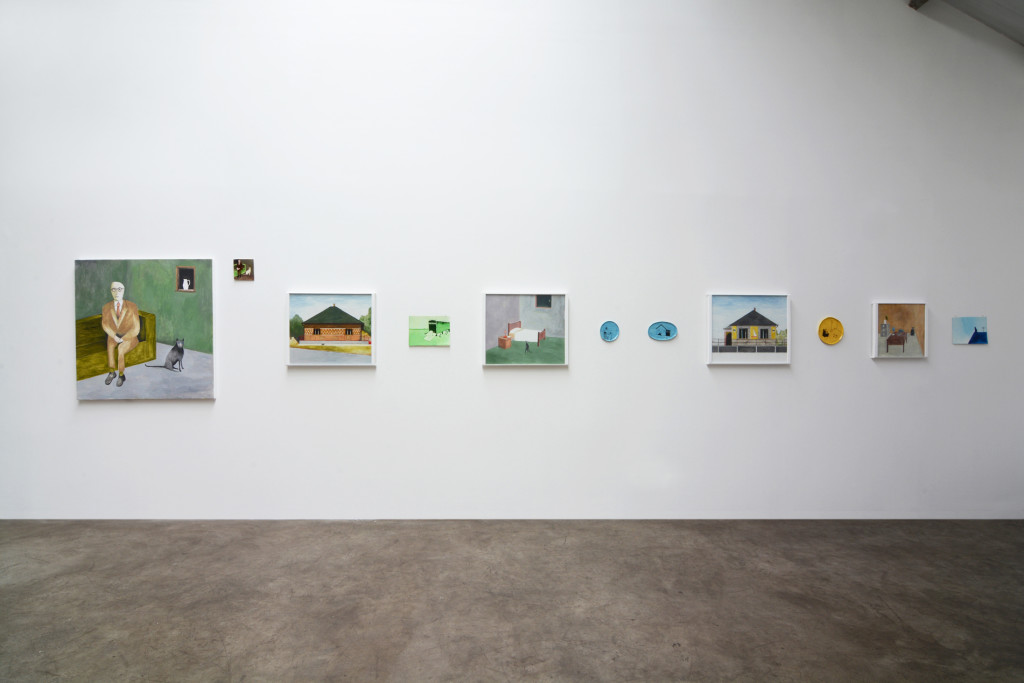 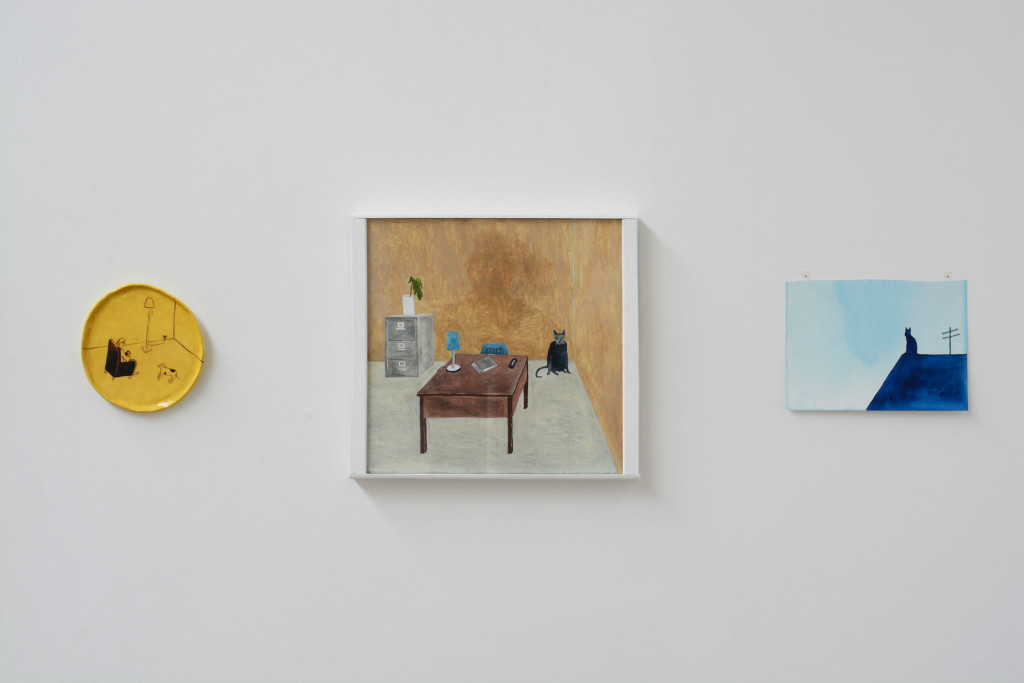 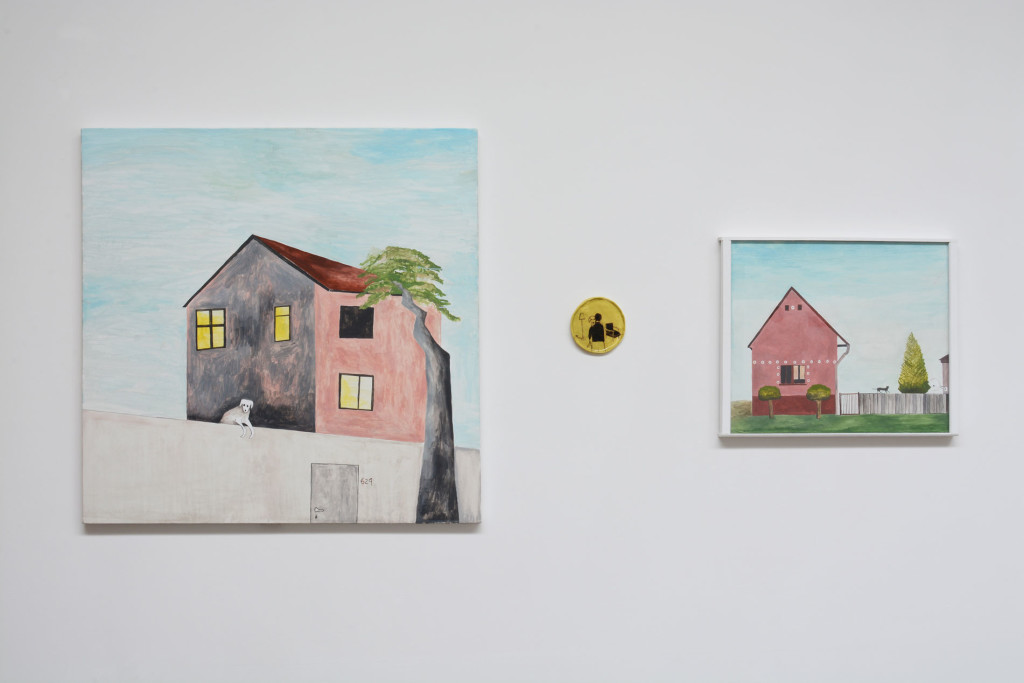 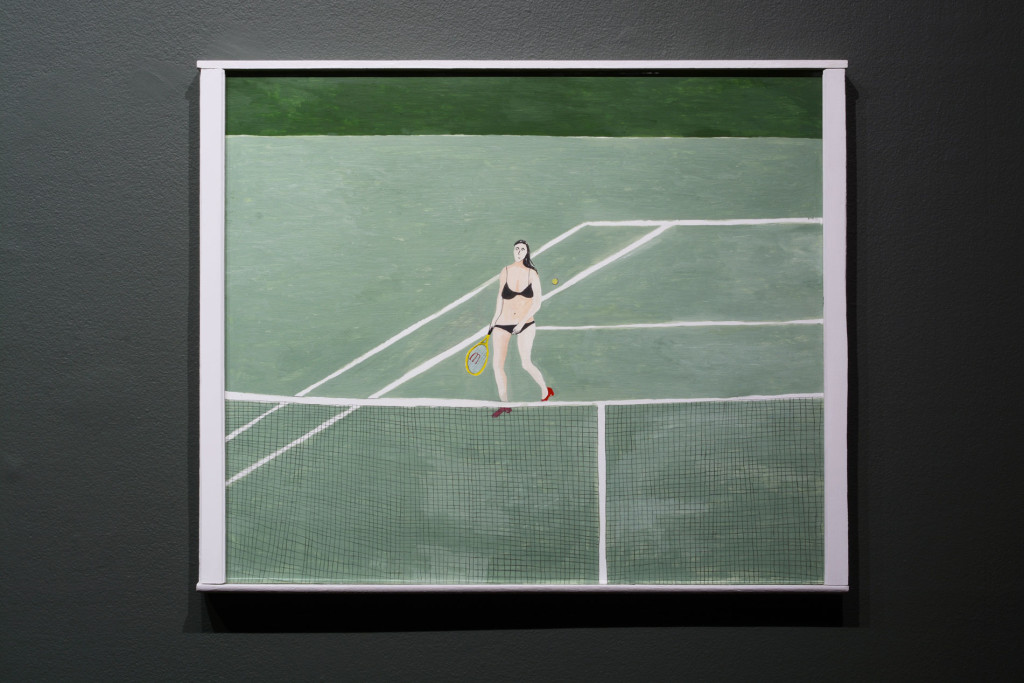 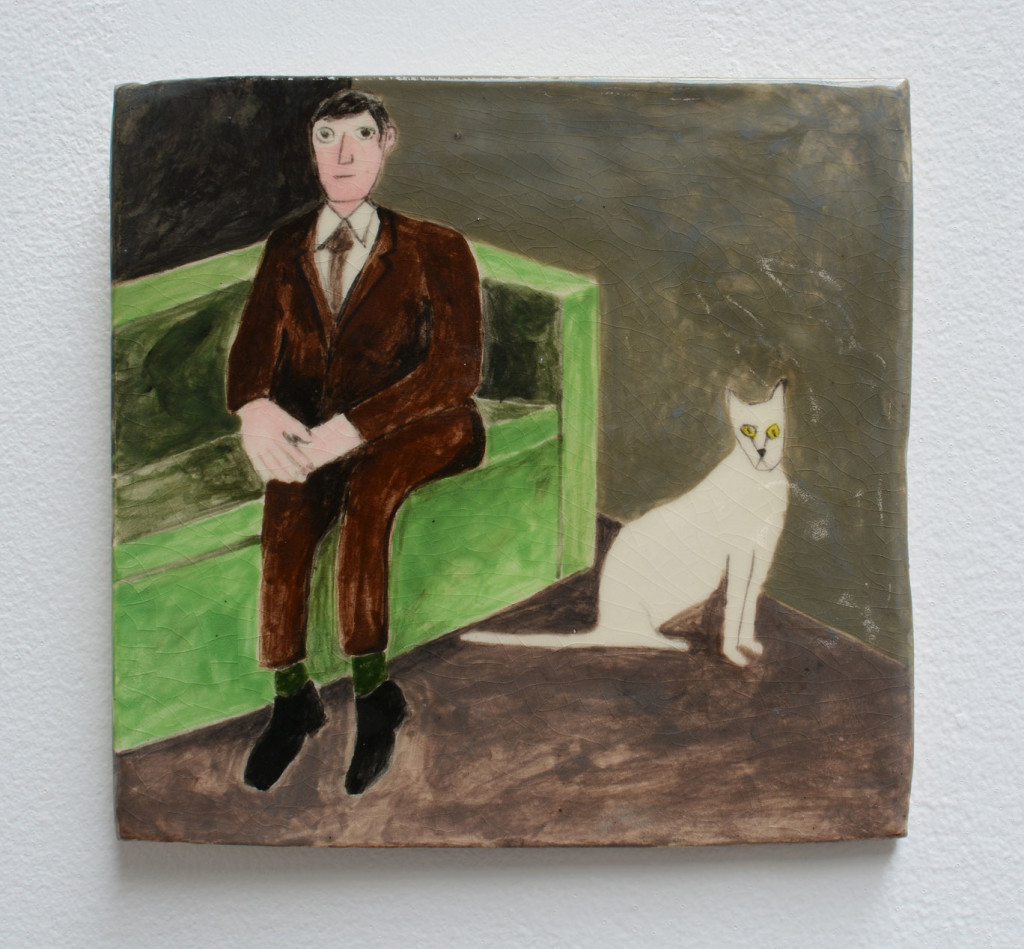 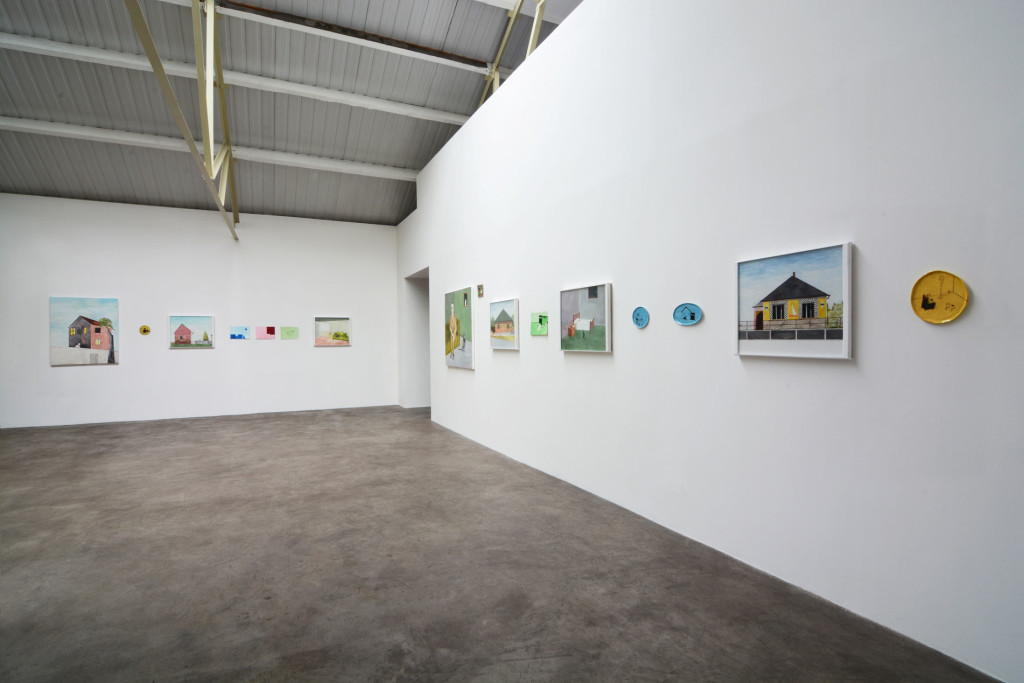 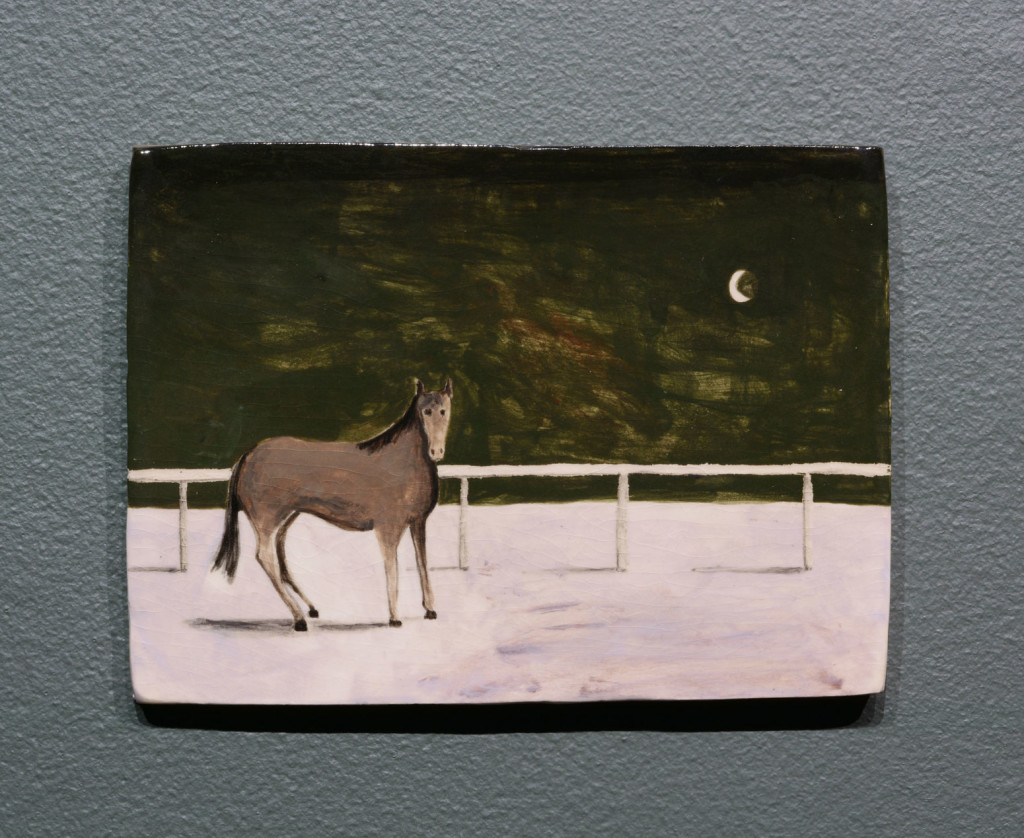 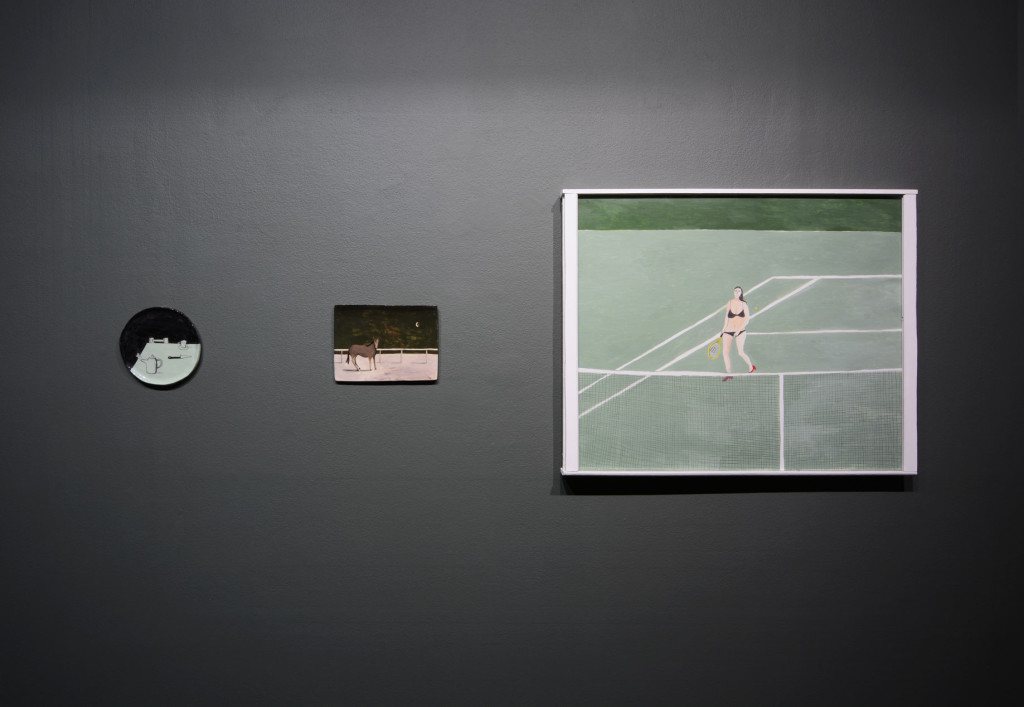