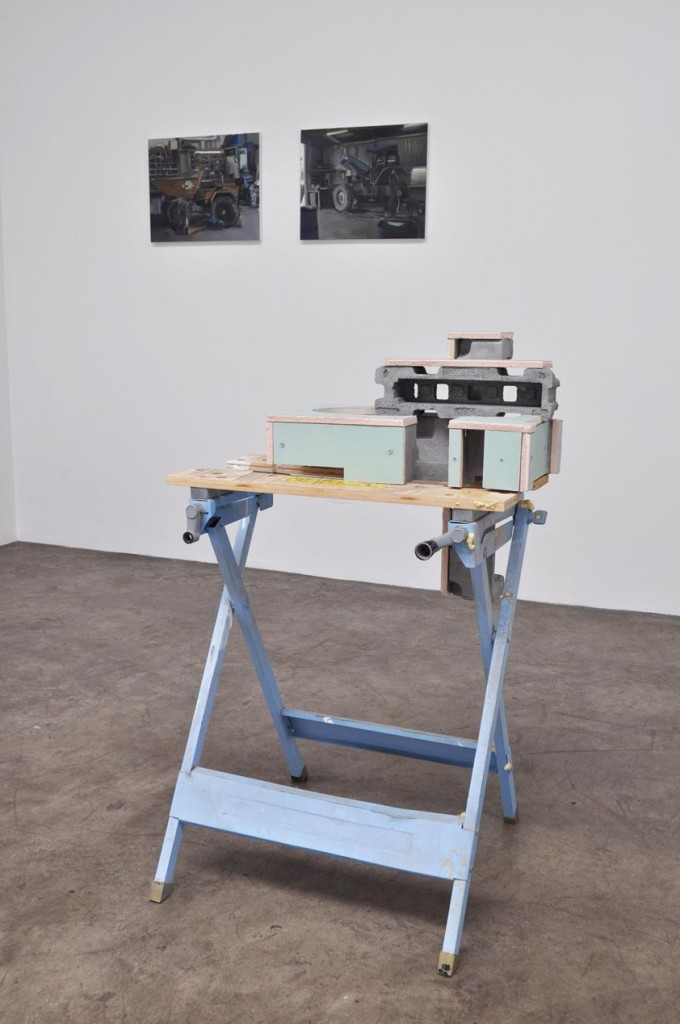 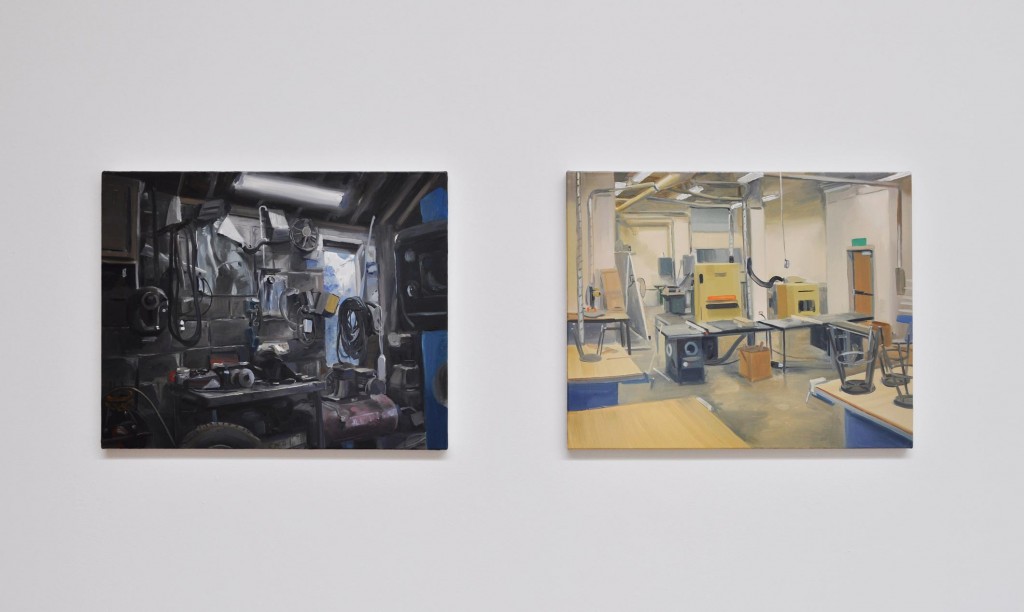 We selves, lest we travail alone, only to be engulfed… on the contrary we would work all night and day, labouring and toiling lest we should be chargeable to any of you. Nor for nought did we eat your bread, but we earnt it with productive and meaningful purpose. Thessalonians 3:8

Nothing comes from nothing (ex nihilo nil ni fit), rather, anything and everything valid or meaningful must have a point of origin, an intellectual or practical source. However, a thing must also have somewhere to go, a thing destined toward no purpose has no future. Nor for Nought, as a premise for an exhibition – perhaps an essential intangibility one – grows out of, and expands a two-person ‘conversation’ presented at LISTE 10, in Basel summer 2010. Featuring the practices of two young Irish artists; Brendan Earley and Kevin Cosgrove, the conversation (without speaking) both then and now, moves between related ‘works’ intended for floor and wall, from 2D to 3D, from matter to illusion and back.

Things of, or from the world, are counterpointed by careful mimetic depictions of things in the world. Moreover, all conversational intersections negotiate essential ideas around the notion of work itself; of making, mending, building, craft, skill, intent, purpose, form and function, but more distantly, tangentially perhaps; the building of a career, earning a living, creating a path though life, being independent and self-reliant, in short, the very matter of existing, the earning and eating of bread with pride in self and purpose. Comparative to a thing without a future, existence in isolation (without purpose) is similarly not enough. While busying ourselves – productively occupying our time and minds – we must determine the essential difference between existing and living. This subtle discrimination demands constant awareness of the chain of things; the complex intersections that allow things to be, rather than not. To understand this we must also attempt to understand how work works, what makes things happen.

This inherent philosophical challenge unlocks the theoretical potential of the conversation of work(s), which practically consists of a grouping of conceptually related sculptures and paintings – a curated mixture of new and existing artworks. Kevin Cosgrove is gaining a remarkable reputation as an exhilaration artist, a master of the exciting execution of deadpan, ordinary things. His un-sentimental paintings of de-populated work places have the capacity to amaze, in all their ordinariness. Extending the meaning of Cosgrove’s depictions of space, the actual floor and air is activated by Brendan Earley’s intelligent, architectonic sculptures, which similarly have the capacity to transmute the known into the unexpected, without literality, pretention or bombast. Earley fabricates sculptures from a range of redundant or abandoned materials; left-over fragments of packaging, defunct building materials to miss/re-constructed IKEA components and aluminum castings.

The practice of both artists productively highlights ideas of ecological sensibility, a care-for and interest in the world. This a welt-modesty honors, fixes or re-uses things that are broken rather then throwing them away and getting new ones. Both Cosgrove and Earley epitomize artistic restraint and a willingness to exist in the real world, with all the essential compromise this entails. Happily married to this is the apparent tangibility of their pleasure in the application of craft, of making and doing; It is impossible to see where conflated notions of; art for work’s sake or work for art’s sake, meet and/ or diverge. Here work just stands for itself and to itself. It’s earns and eats its own bread.

Kevin Cosgrove (born 1984, lives and works in Dublin) gained a BA (Hons) in Fine Art from the National College of Art and Design, Dublin (2007). Cosgrove was one of the winners of the Jerwood Contemporary Painters, London (2010) and his work is held in many private collections in Europe and America. Selected exhibitions include Art LA Contemporary (2011), and Nine Spaces, LISTE, Basel with Brendan Earley & mother’s tankstation (2010), FUTURES, Royal Hibernian Academy, Dublin (2009), Open Space at Art Cologne (2009) and The Untitled First Album, mother’s tankstation (2008). Brendan Earley (born 1971, lives and works in Dublin) studied sculpture at the National College of Art & Design, Dublin and combined media at Hunter College, New York as the recipient of a Fulbright Award. He gained his PHD in 2009. Earley has exhibited major installational projects at The Douglas Hyde Gallery, Dublin; Void, Derry; Pallas Heights and Temple Bar Gallery, Dublin and will have his first solo museum exhibition in 2012 at RHA, Dublin. 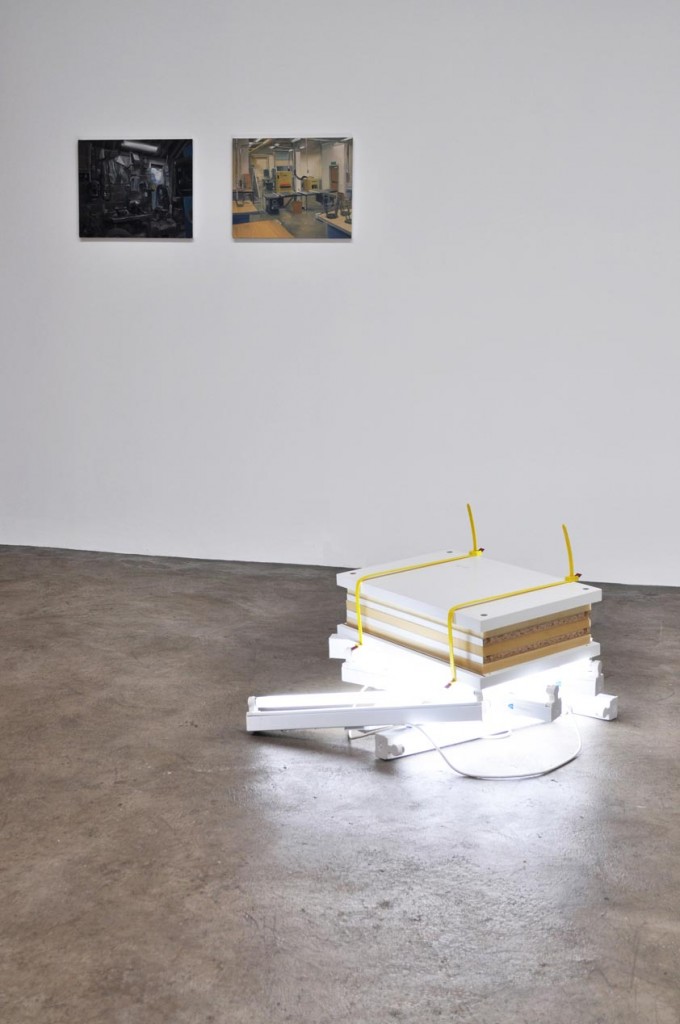 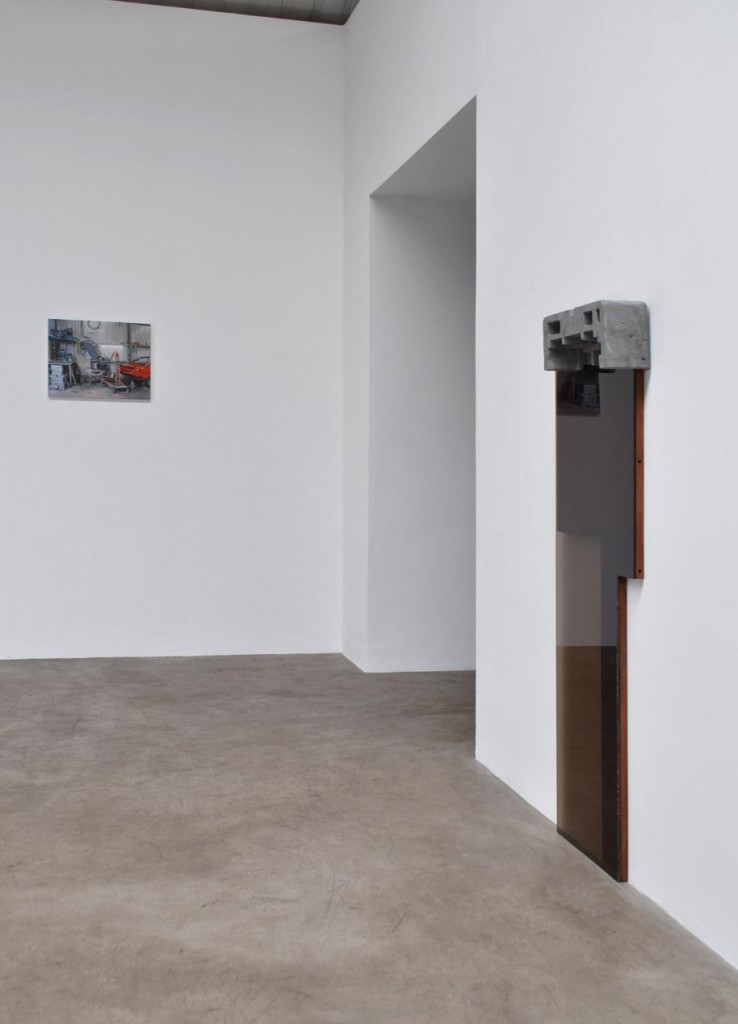 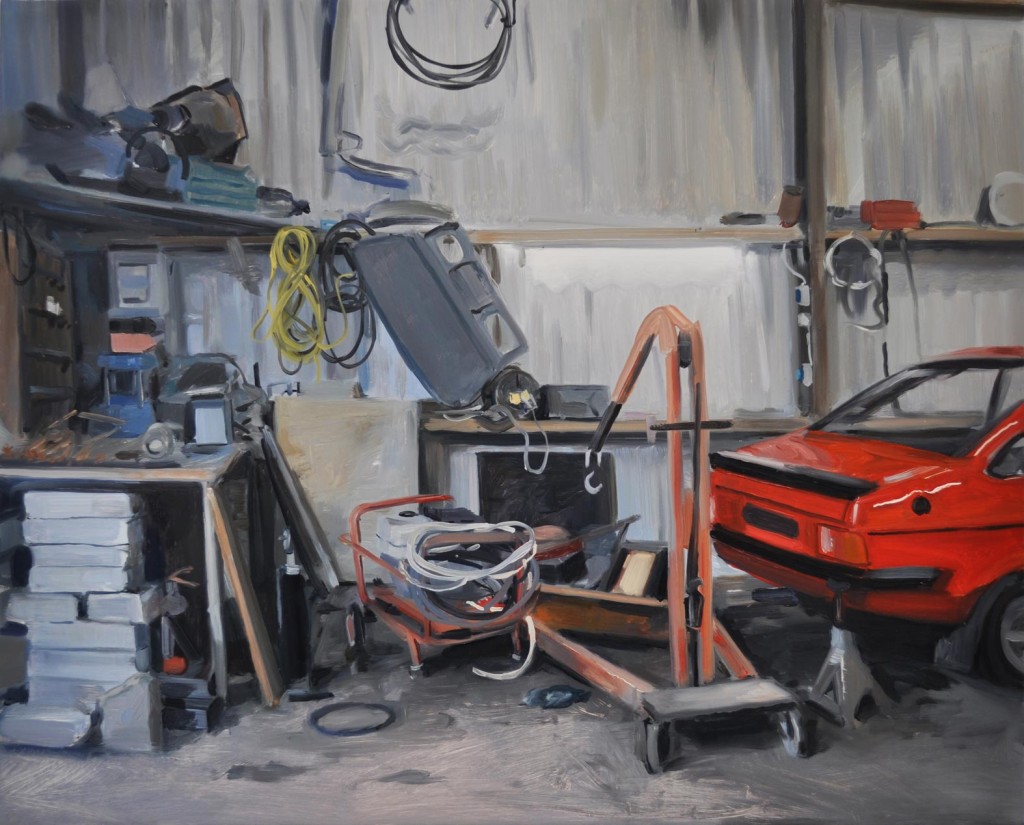 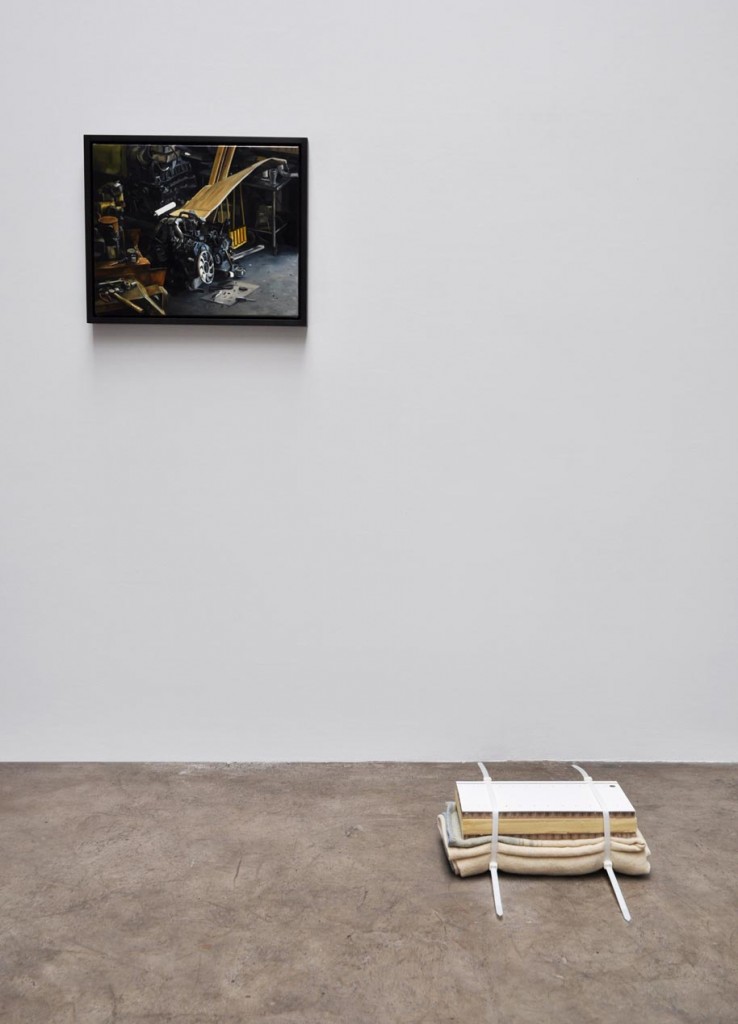 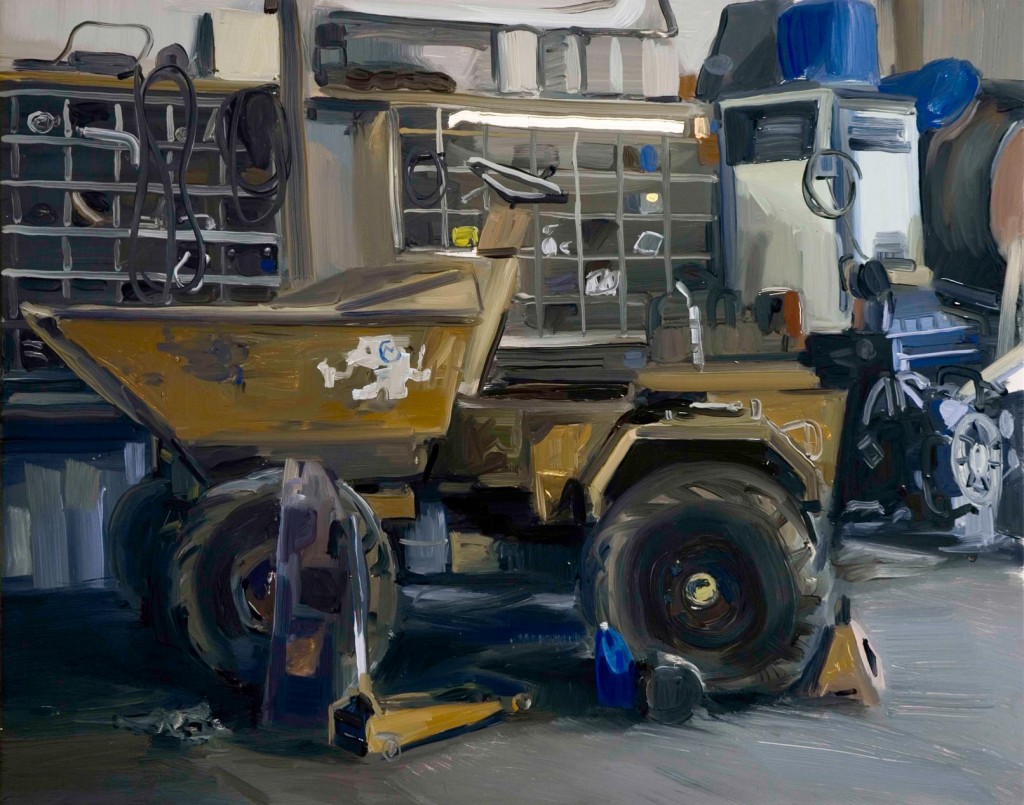 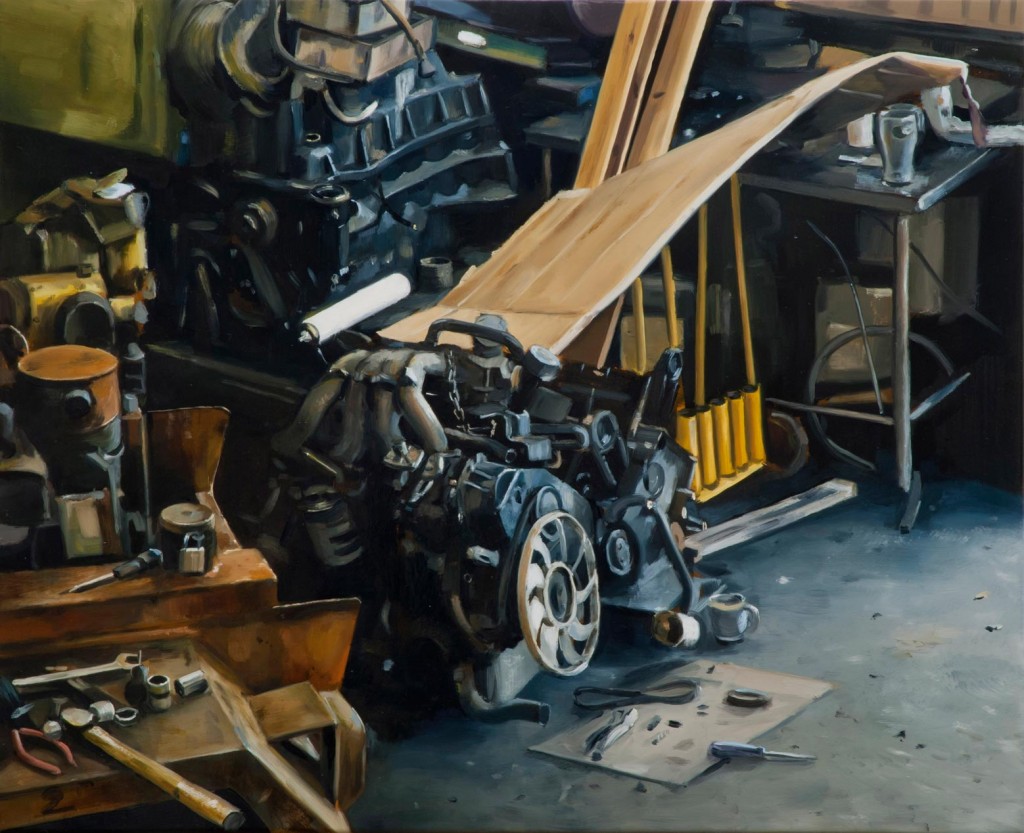 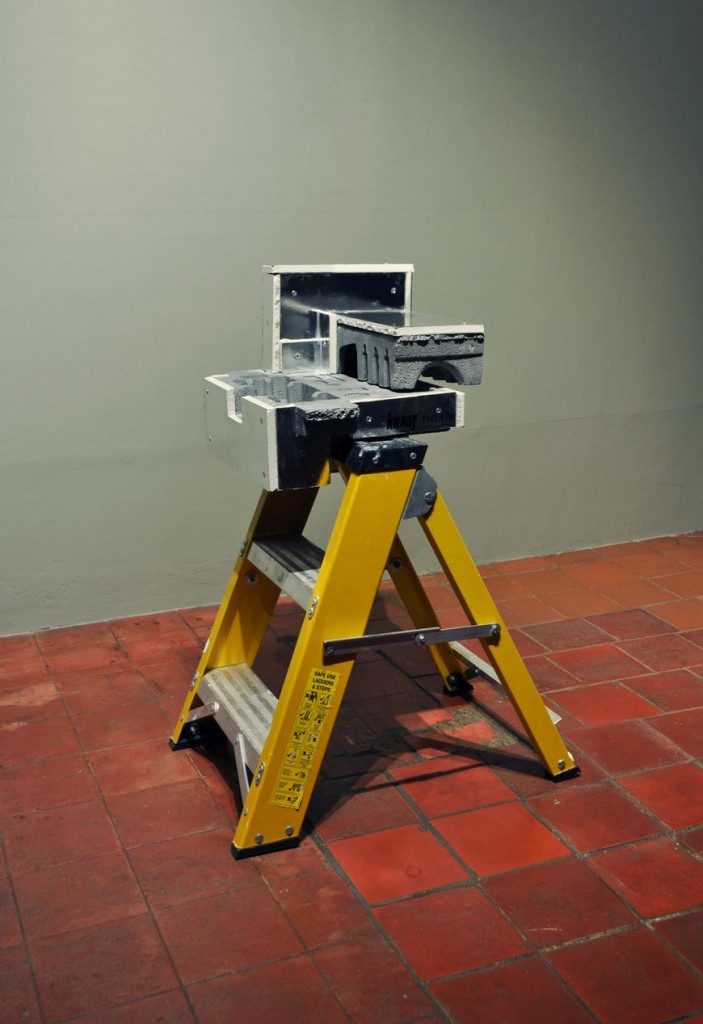 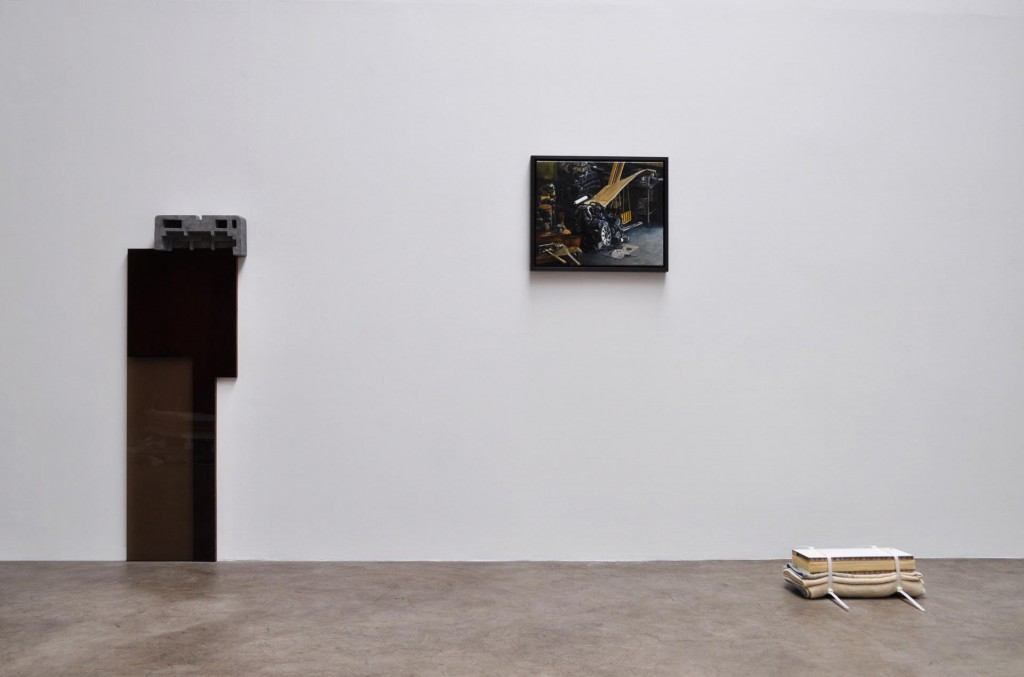 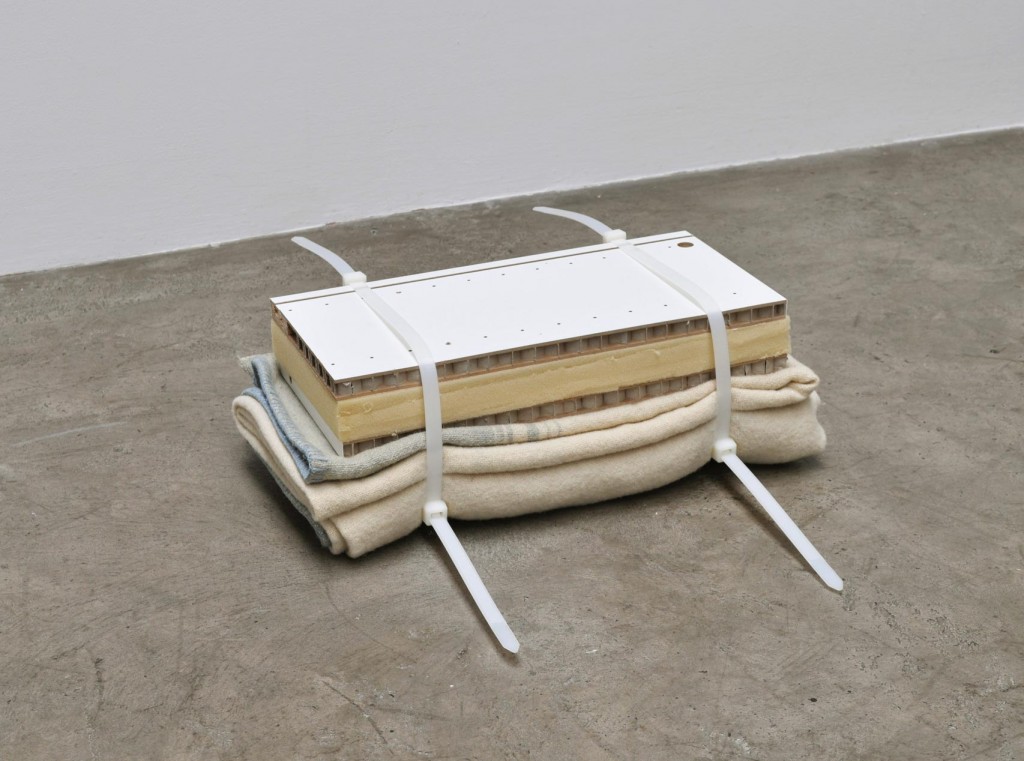