“The artists in Mirrored present a mapping of connections that override the national and regional boundaries, and instead track a more multi-faceted view of how artistic practice may connect”, says curator Mats Stjernstedt.

The exhibition Mirrored attempts to avoid a topical approach, to focus on challenging a self-image reflected in, or stereotypes projected on, the Nordic countries. Mirrored thus suggest a “placeless place”, to borrow Guiliana Bruno’s allegory on mirrors.

Siri Aurdal (b. 1937), Charlotte Johannesson (b. 1943), and Pasi “Sleeping” Myllymäki (b. 1950) are innovators who, to some extent, have created and articulated the artistic realms they later came to work within. All three artists can be described as atypical for the Nordic Pavilion’s extended architecture, as much landscape and outdoor experience as an enclosed space. Their works are examples of urban art and urbanity that was ahead of its time in exploring industrial material, digital space, or design experiments with moving images. Aurdal’s module-based sculptures challenge the sculpture medium and establish new premises for it. Johannesson took her cue from traditional textile crafts and translated the logical setup of tapestries into computer-based pixels. Before giving up his film practice, Myllymäki produced forty-four super-8 films from 1976 to 1985; these films explore a wide range of elements from graphic design to performative actions.

A similar interest in urban subject matter, expressed, for instance, through material transformation or political content, intersects the works of the following artists; Mika Taanila (b. 1965) is primarily recognised for producing temporal artworks in film, video and sound. For the present exhibition, Taanila uses montage technique to create a cut-out project in cinematic literature. Nina Canell’s (b. 1979) experimental mode of relating to sculpture and installation, considers the place and displacement of energy. However, like Taanila’s film and sound work, they have a temporal quality, as Canell converts sculpture’s often fixed form into open-ended processes. The works of Jumana Manna (b. 1987) explore how power is articulated through relationships, often focusing on the body and materiality in relation to narratives of nationalism and histories of place. In her sculptural work, Manna indirectly unfolds representation, creating a visual language of absence and substitutes. 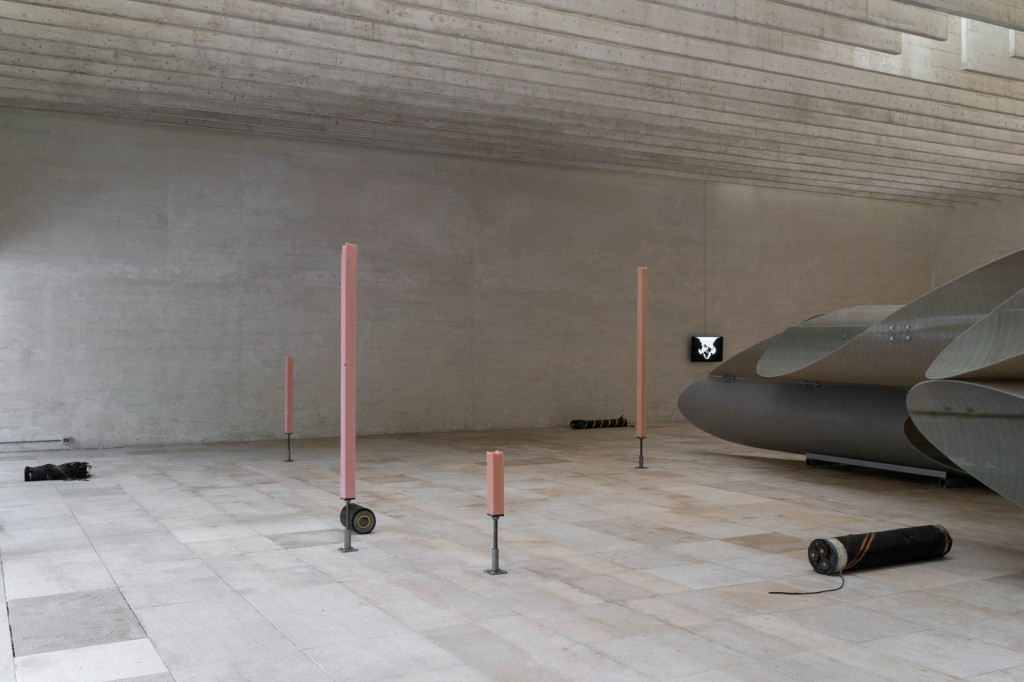 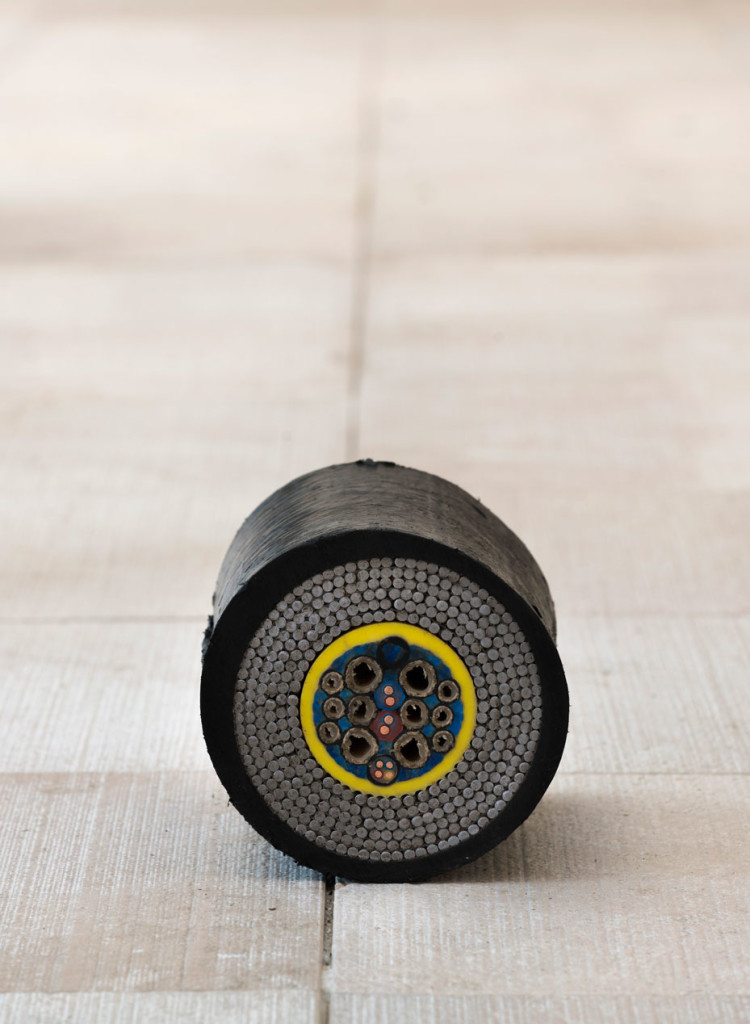 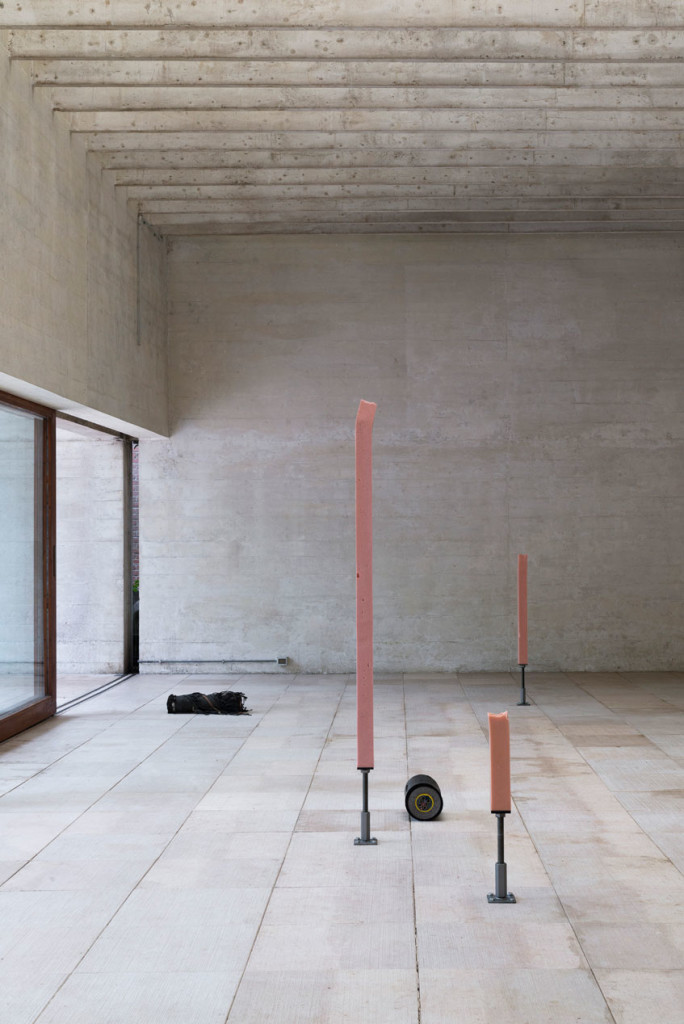 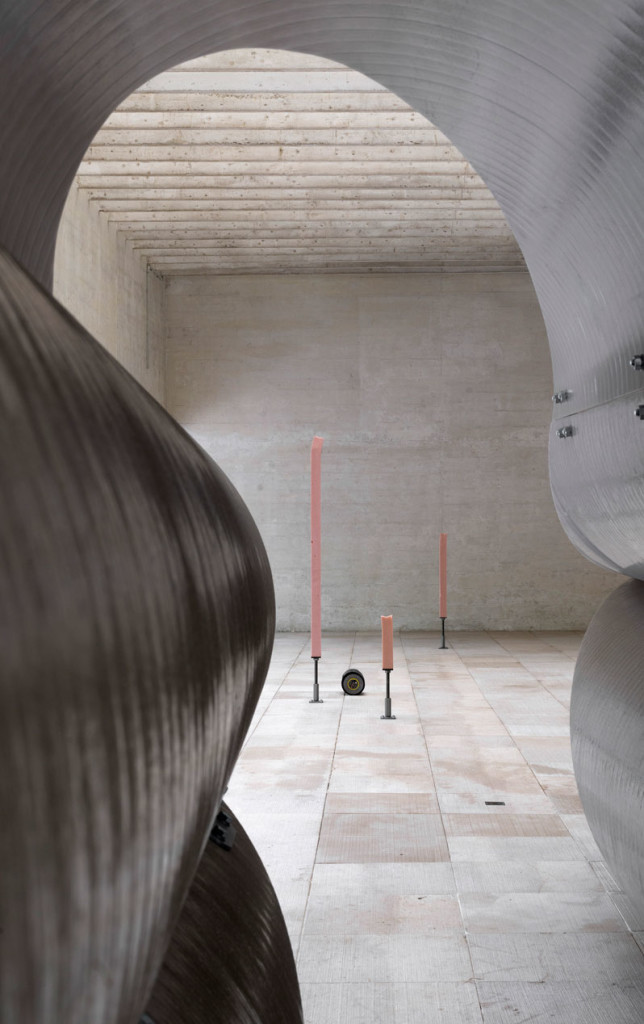