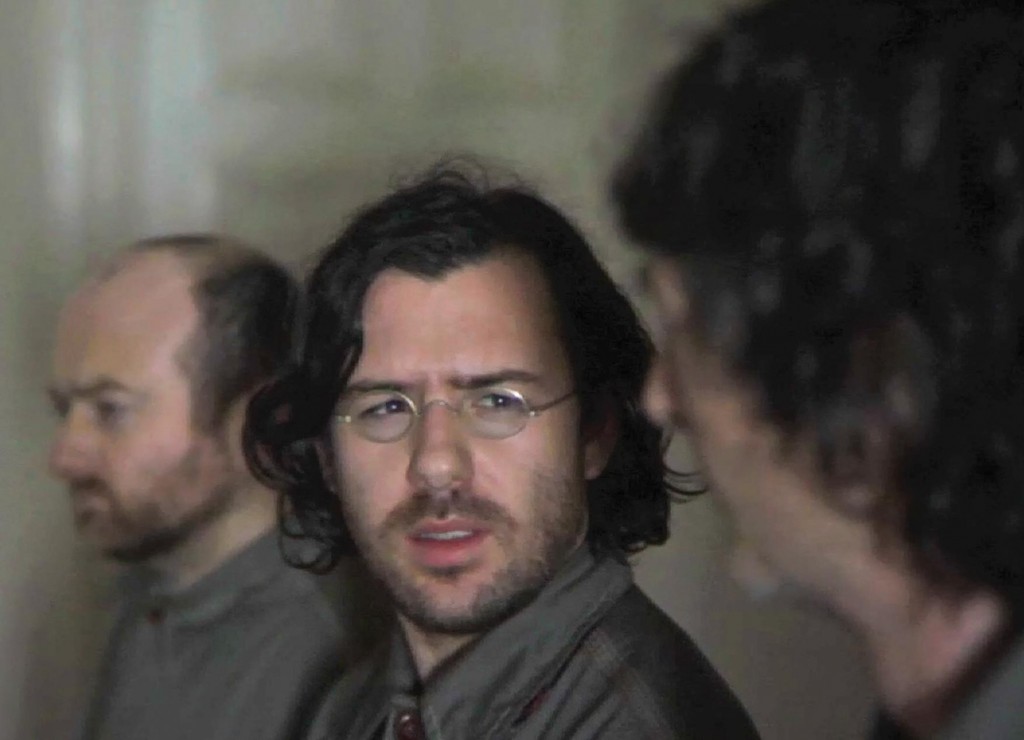 mother’s tankstation is pleased to host the first Irish public screening of Mount Analogue Revisited, a new film by Walker and Walker. This visually reductive, but intellectually forceful piece is a compact reworking of Rene Daumal’s final and enigmatically uncompleted work, Mount Analogue.  Daumal’s premature death left unfinished his story of a voyage to an unknown island, thought to exist only in myth and scholarly speculation, where the voyagers seek an improbable, mystical mountain, populated by a utopian society and rumoured to link Heaven and Earth.

Although Walker and Walker’s film holds true to the spirit of Daumal’s text, it is by no means a literal or standard ‘adaptation’, in that the artists have visually condensed the complex narrative to the form of a series of searching philosophical conversations, or intersecting interviews that integrate the character of the author, Daumal, as an active protagonist. These ‘interviews’ are predicated upon a brief passage within the book, wherein the crew of ambiguous explorers/adventurers, are escorted, upon the boat’s arrival at the shores of the mythical island, to a municipal building and interrogated by an official. The visitors, who although unannounced, seem strangely expected, are politely but searchingly asked to give detailed accounts of who they are, the purpose of their visit, and how they know or believe the mountain to exist. Within the confines of these interviews, Walker and Walker have fabricated an elaborate series of conversations between three of the crew members, the official and the character of Daumal.  They speak of their beliefs and disbeliefs in relation to the possible existence of the mountain, whether its existence is physical or meta-physical, and given the limits of reason and rationality, the practical difficulties involved in making a journey to an un-locatable, superior world.

The events play out though pure dialogue within a single room, furnished only with a simple desk, and apparently imprisoning the protagonists with a shallow depth of lens field.  This claustrophobic setting, restricted to the language of speculative reality, re-enforced by tight photographic focus, serves to encapsulate the fantastical nature of the text within the film. Further to this, the conversations are based on a broad range of literary and intellectual references, including; Plato, Novalis, Stanislaw Lem, Edgar Allen Poe, Maurice Blanchot, Hermann Hesse, William James. All the expressed viewpoints serve to inform a proposition towards the loosening of the limits of rationality in the pursuit of a utopian society. The ending of this adventurous philosophical tale, encompassing poetic passages and leading towards a spiritual quest, in reflection of the unfinished text, is left unresolved.

Walker and Walker represented Ireland at the 51st Venice Biennale, 2005, in a curated group presentation.  There will be two public screenings of the fifty-one minute long Mount Analogue Revisited, on Thursday and Friday, 16th and 17th December, at 5.00pm sharp.  Please be prompt and arrive at least 5 minutes before the commencement of screening. Seating is restricted to 50 persons per evening. 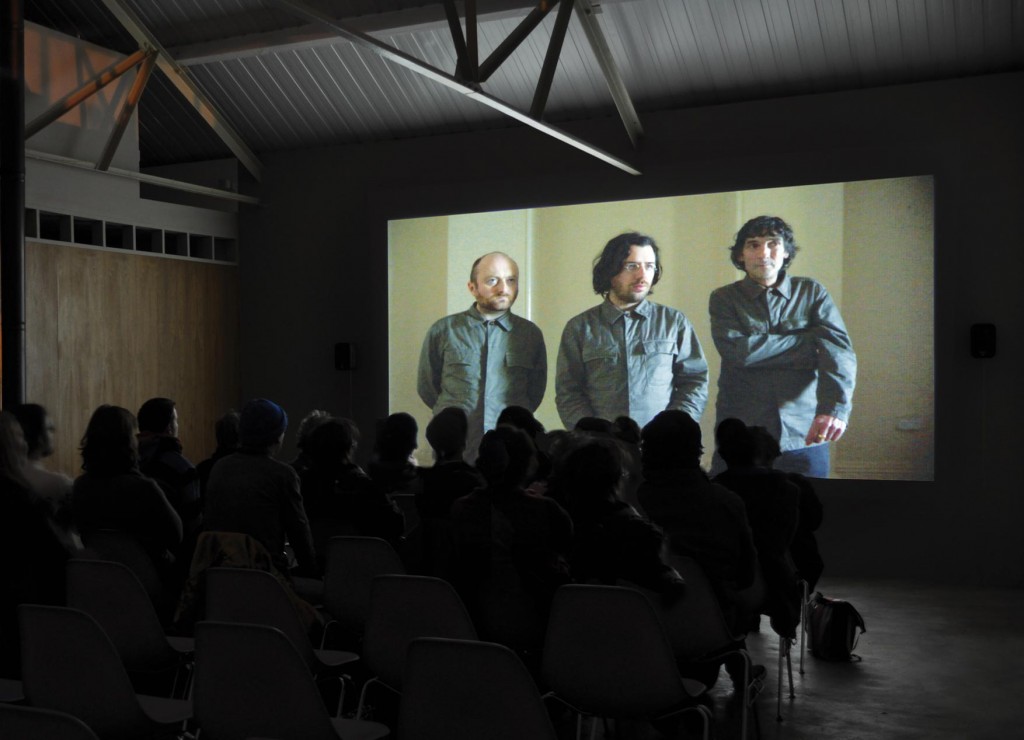 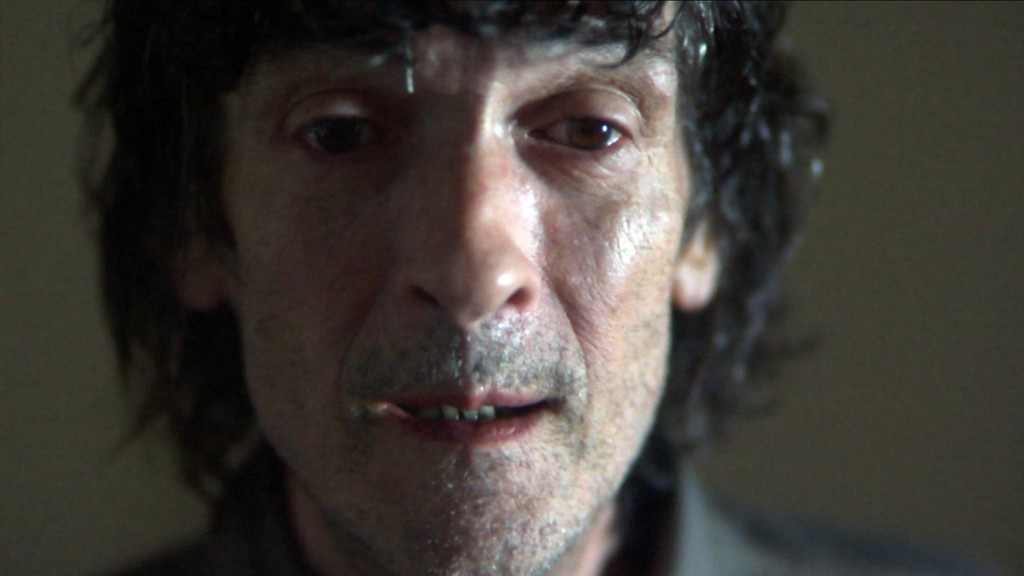