Mother’s ruin – dangerous obsessions and the culture of excess 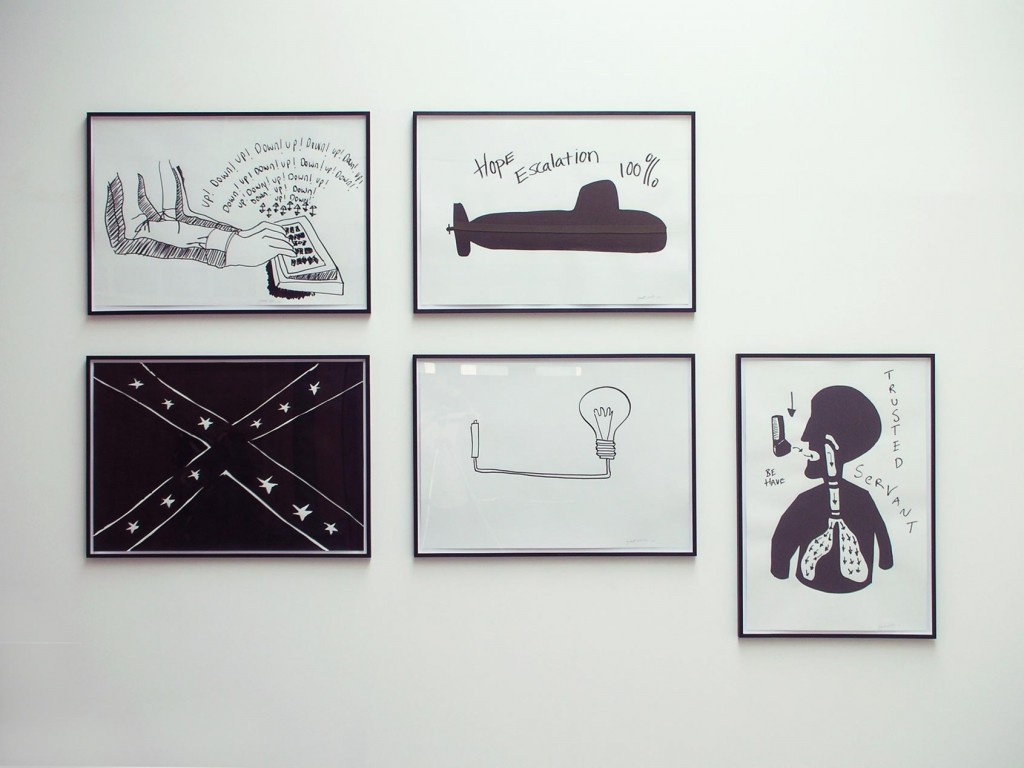 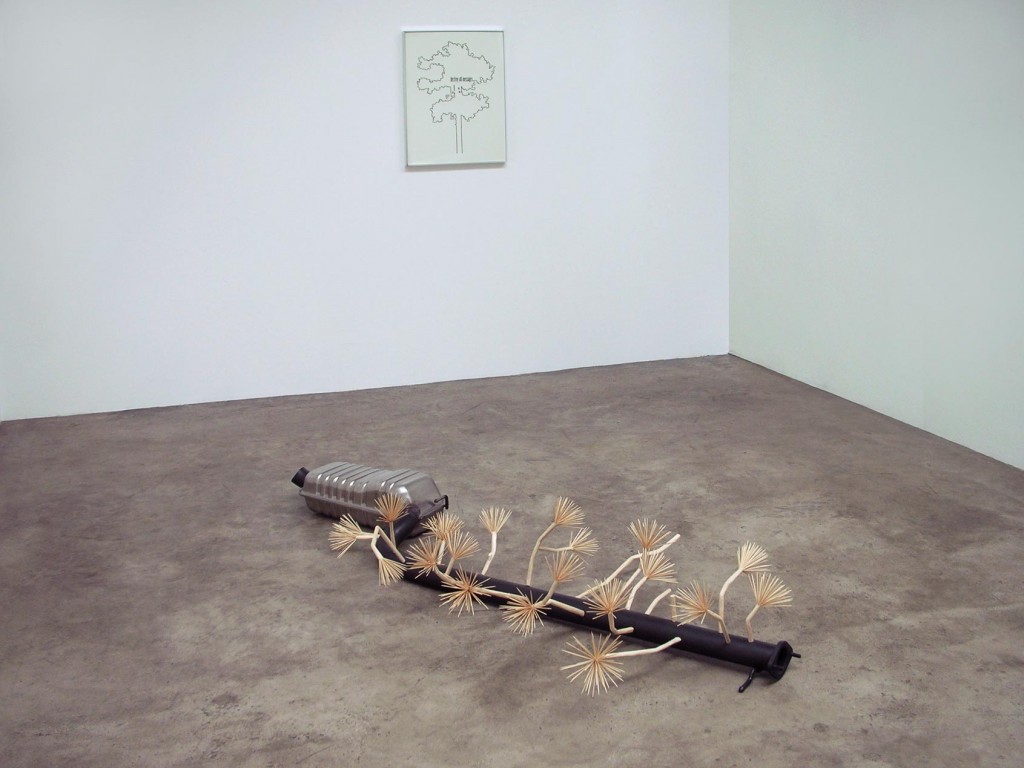 Mother’s ruin – dangerous obsessions and the culture of excess

Mother’s tankstation is pleased to present the first in a series of curated group exhibitions Mother’s Ruin – dangerous obsessions and the culture of excess. This show revels (and we believe that to be the correct word!) in one of the great myths of artistic creativity i.e. that art (and artists) only really function when teetering on the brink of one form of disastrous excess or another; drinks, drugs, sex, madness etc.  From Caravaggio to Damien Hirst, the public – much aided by Hollywood and Romantic literature – has viewed the artist as a darkly brooding yet exciting creature. This embodiment of extreme ‘liberty’, frees artists to indulge the darkest fantasies of the non-art ‘civilian’ population.

The sad reality is that most artists lives are more likely to be dominated by health obsessions, hard work, routine or discipline, but let’s not allow that get in the way of a good myth? Mother’s ruin – dangerous obsessions and the culture of excess, positively encourages dangerously degenerate art about any and all forms of obsession and debauchery by nasty anti-social artists, dangerously close to the edge; Petri Ala-Maunus, Margrét H. Blöndel, Nina Canell, Ciarán Murphy, Alan Phelan, Garrett Phelan and David Sherry.

The title of the exhibition is of course drawn from the name given to the mid-eighteenth century effects of gin drinking on English society, which on reflection, makes the contemporary world’s narcotic indulgence seem relatively benign. Mother’s ruin uses this title metaphorically as a signifier for all forms of obsessive and compulsive behavior, personal and cultural excess. Petri Ala-Maunus (Finland) shows what he gets up to after sunset. Margrét H. Blöndel (Iceland) gets enigmatic and creates painfully beautiful sculptures. Nina Canell (Sweden/Ireland) tortures relatives. Ciaran Murphy (Ireland) has only recently returned from India, so we have no idea to what depths he has sunk. Alan Phelan (Ireland) disguises and hides things, Garret Phelan (Ireland) runs riot with his indelible graffiti marker, and David Sherry (N.I./Scotland) makes life hell for bus drivers. Have we got your attention yet?

So, if health and happiness lies in moderation, then Mother’s ruin – dangerous obsessions and the culture of excess, allows the viewer to live fast, die young and leave a beautiful corpse, vicariously of course. 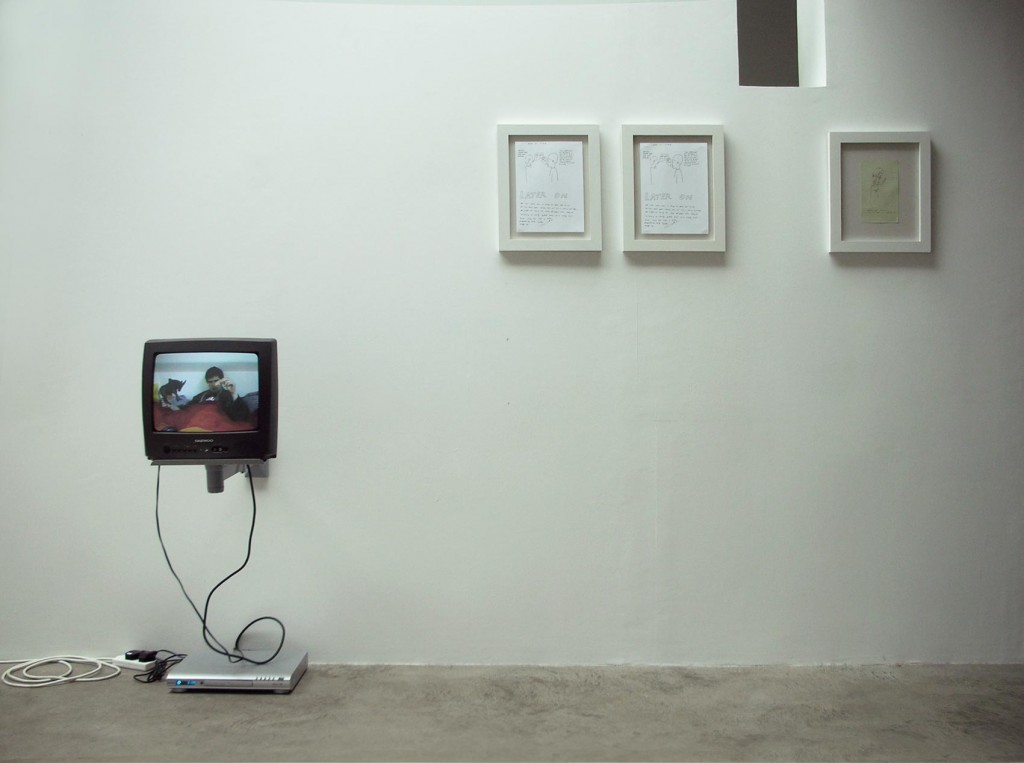 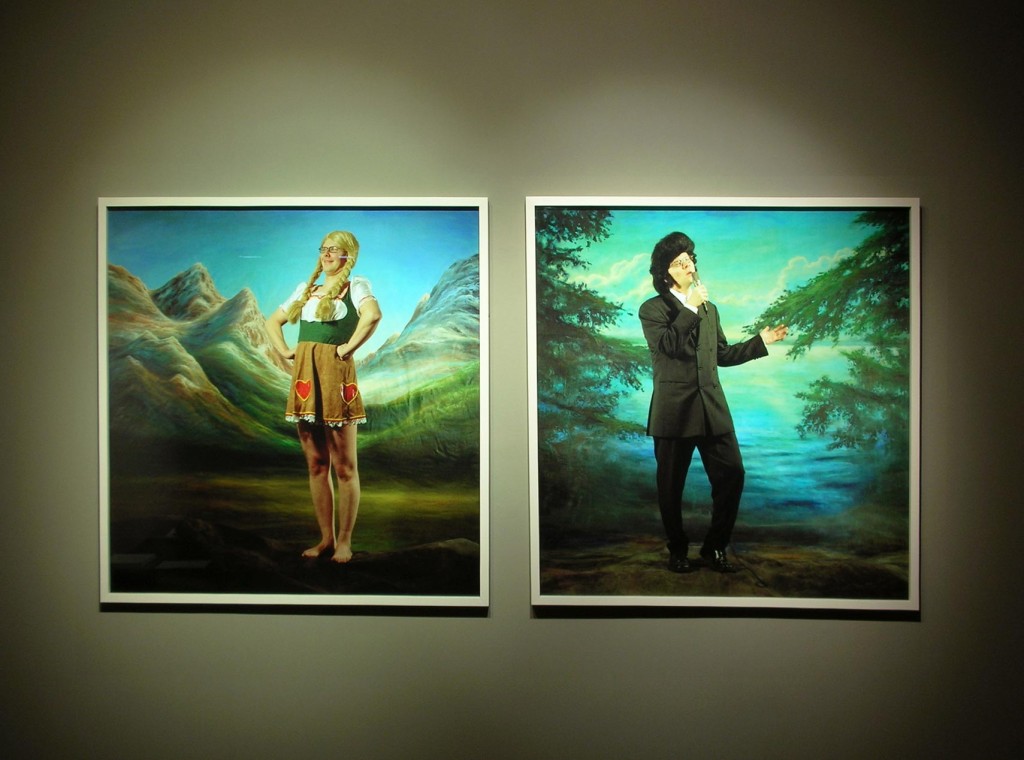 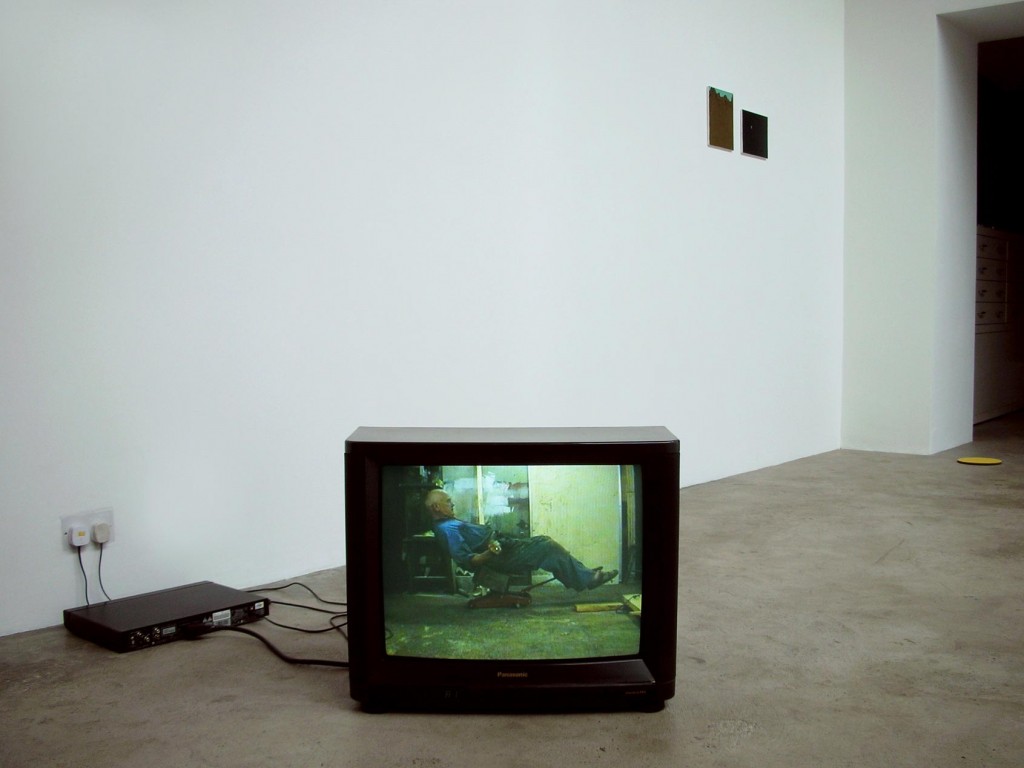 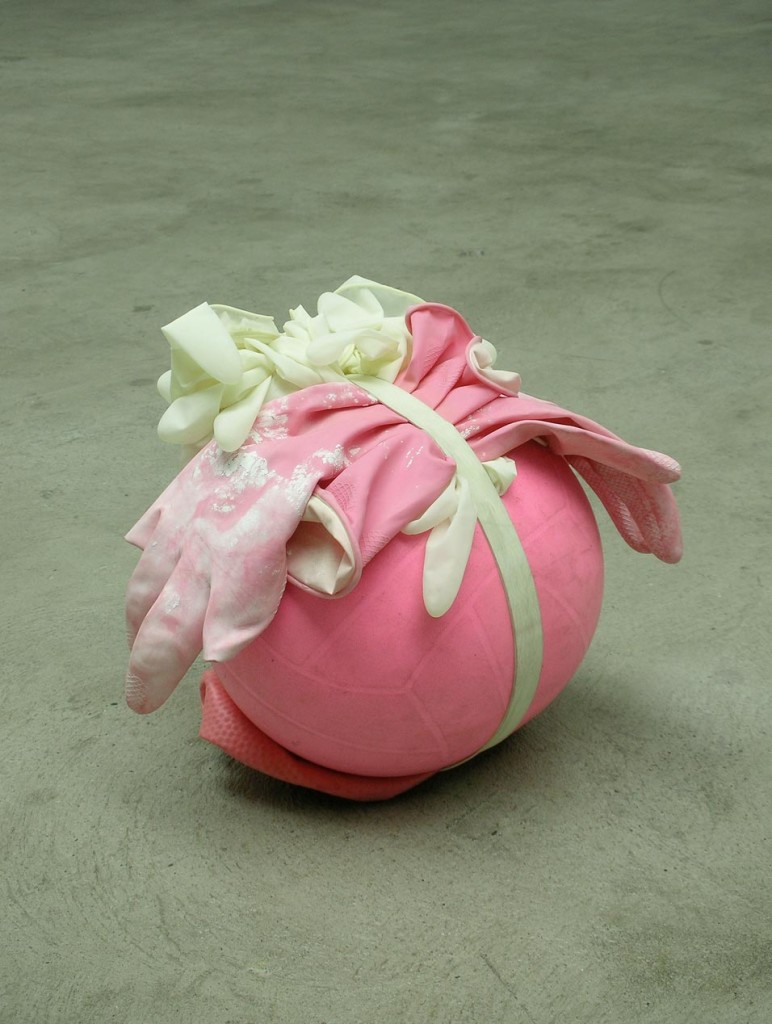 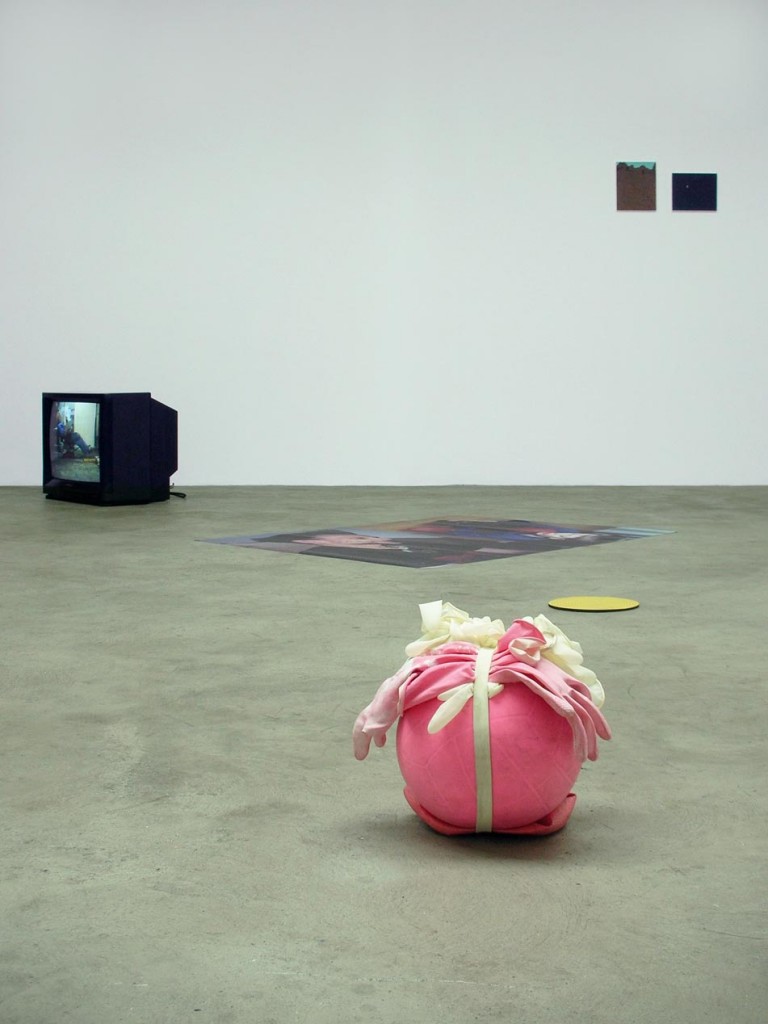 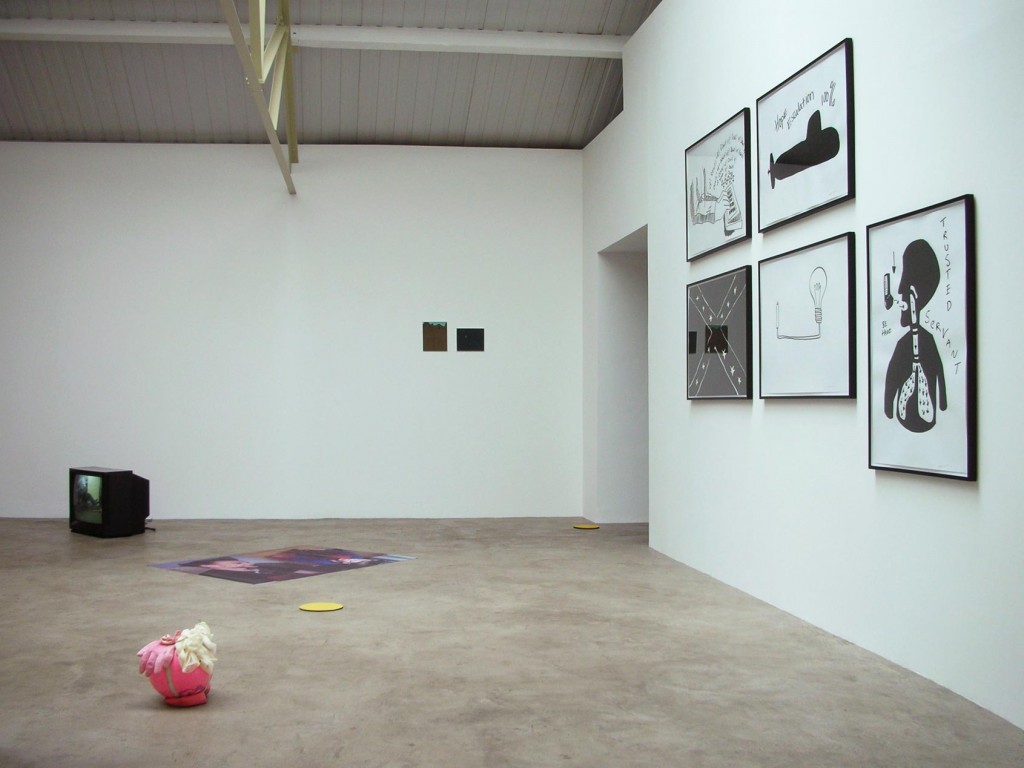 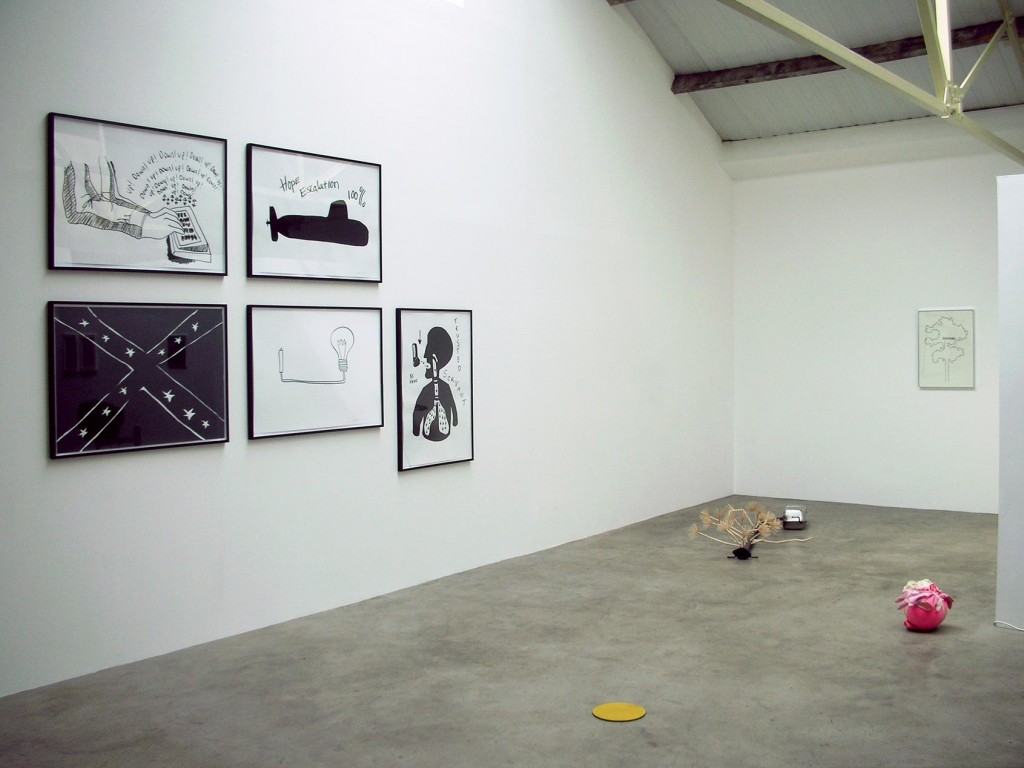