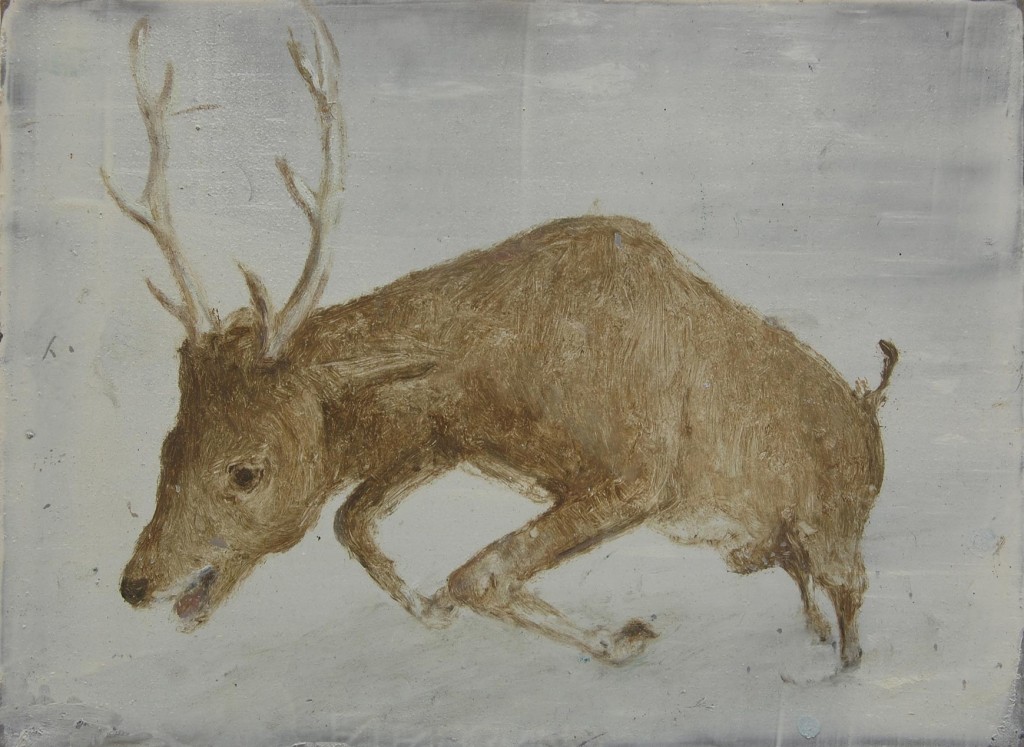 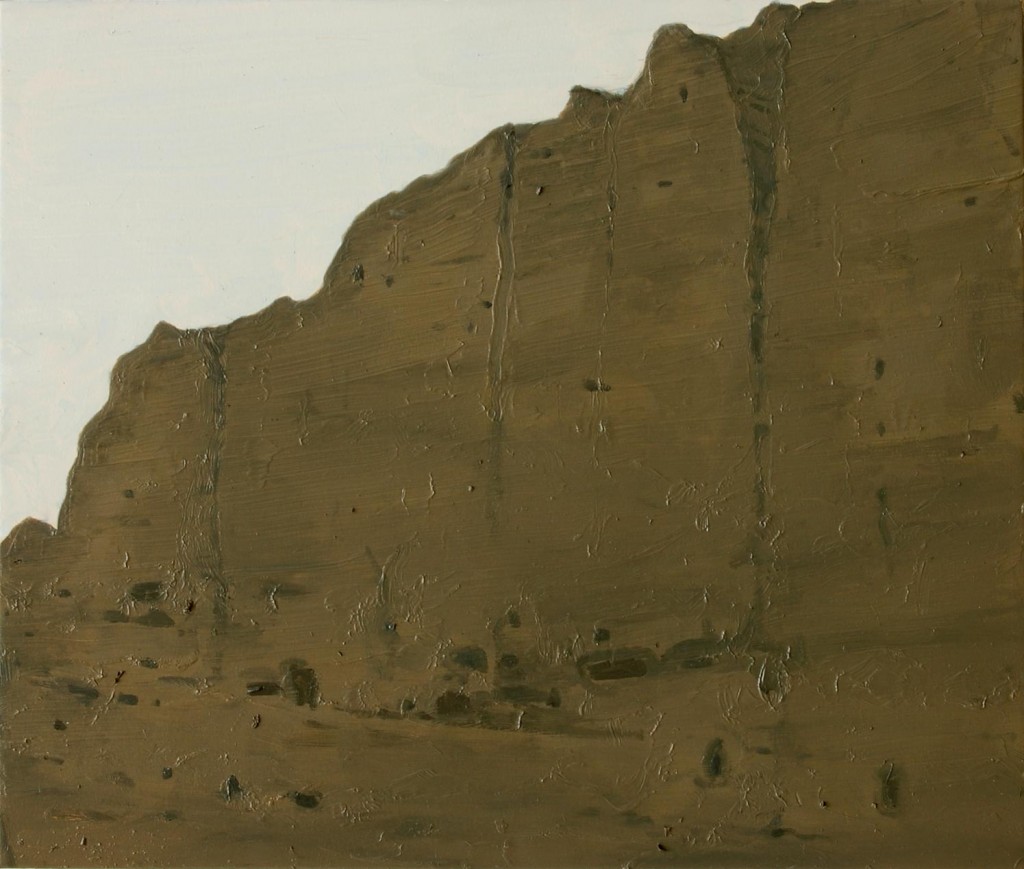 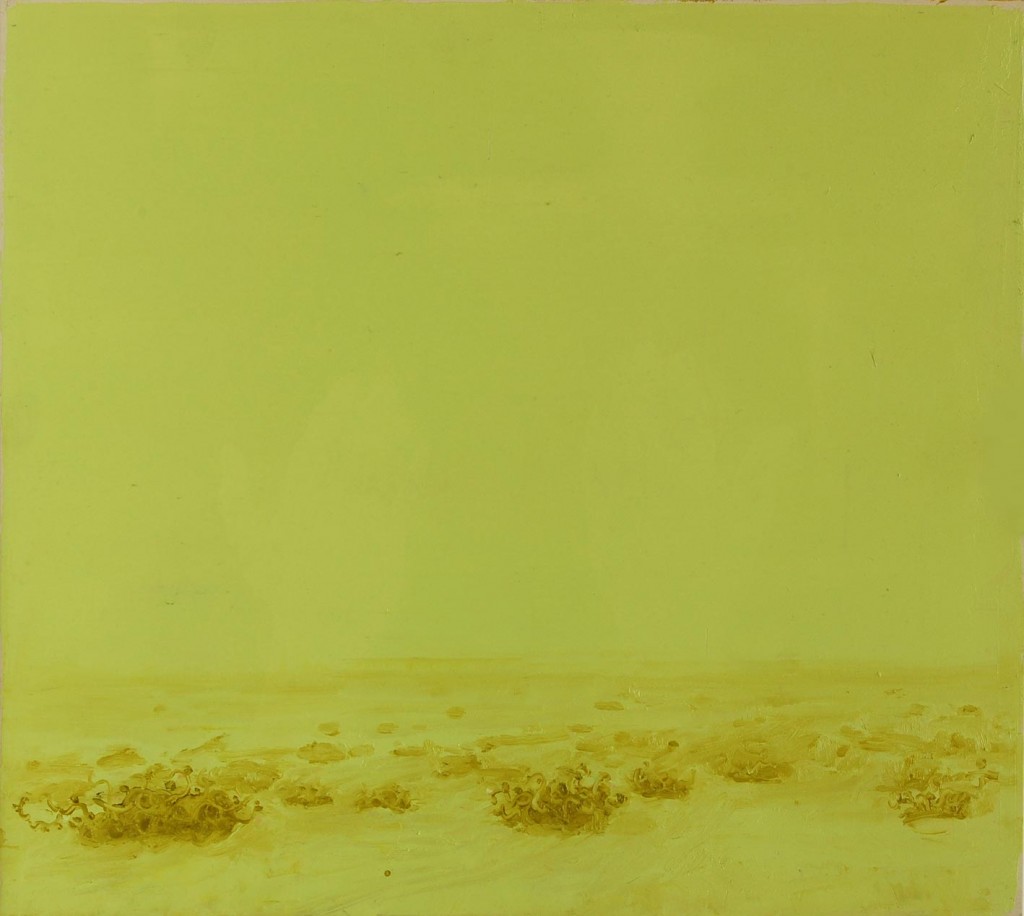 Ciaran Murphy’s paintings are complex. If they can, or should, be considered as ‘realist’ paintings of or from life, this firstly demands the irksome task of defining reality, or indeed, life. These are difficult terms as they are, by definition, relative and constantly being re-defined. Nor is the situation eased by Murphy’s ironic [?] treatment of ‘realism’ in the virtual abstract. His paintings pose questions as to whether the things we see on screens can actually be considered ‘life-representations’, or if they are indeed their own particular version of reality. More problematically still, ‘screen-realities’ may be discussed as either autonomous objects floating in our perceptible world or even as objects in a completely other, alternate, untouchable universe. Murphy’s paintings take none of this for granted: they make no claims upon any particular truth but rather deny the possibility of all singularities; they do however form a sort of bridge between one possibility and another. Luke Clancy, in a text from 2007, posits that Murphy’s paintings, perversely, “take pleasure in the blank unknowables that are mashed up with perception, [being] apparently prepared to follow where the pleasure leads, from academic soft focus to adolescent kitsch, screen-grabs to natures mortes.” 1

Perhaps the most effective route to examining the purpose of Murphy’s work is to look for emergent and consistent ‘anthropological’ (seems an appropriate choice of language) patterns in his paintings over the past couple of years.  In one way or another they all allude to nature – often a violent and inexorably cruel one: packs of animals savage their prey (dinner), storms leave desolate nightscapes and many of Murphy’s iconic depictions of lone animals2 appear destined to an inevitable fate of taxidermy! yet he paints all these subjects with varying forms of wistful detachment from the natural world.  Nature is definitely something Murphy appears to experience secondhand – whether this is by choice or by reflex is uncertain – yet certainly at a respectful or cautious distance, preferably viewed through surveillance screens, video footage or night-vision goggles.  Murphy’s tacit acknowledgement of this inchoate relationship with nature creates a productive fissure or functionally reflective objectivity.

This juggling act between the brutality of natural nature and the civilising forces of humanised nature is reflected in Murphy’s handling of the paint surface itself.  He works with a kind of faux indifference that purposefully eschews things like meticulousness and verisimilitude, arriving at a studied casualness that is both beautifully suggestive and poignantly melancholy.  Murphy’s nature paintings posit ‘something’ against careful moments of ‘nothing’, passages of delicately rendered descriptive paintwork sit beside carefree nothingness – conscious space filling. Or, as James Yood, in a recent Artforum review, writes: “Snippets of engaged narrative are purposefully undercut by a disinclination to articulate frankly.”3 Cunningness and artifice are Murphy’s preferred stealth modes (again, according to Yood),4 as if a determined investigative intelligence is sobered by ennui, eventuating in something more measured and inherently more fascinating and engaging than a simple representation or likeness of nature. Just bring your heat-seeking eyewear.

Since the solo presentation of Murphy’s paintings at the Zoo Art Fair in London, 2007, his work has achieved considerable international critical success, with recent solo exhibitions in Amsterdam, Chicago and Philadelphia.  Murphy’s enigmatic paintings are represented in public and private collections from America to Japan.  March is Murphy’s second solo exhibition at mother’s tankstation. 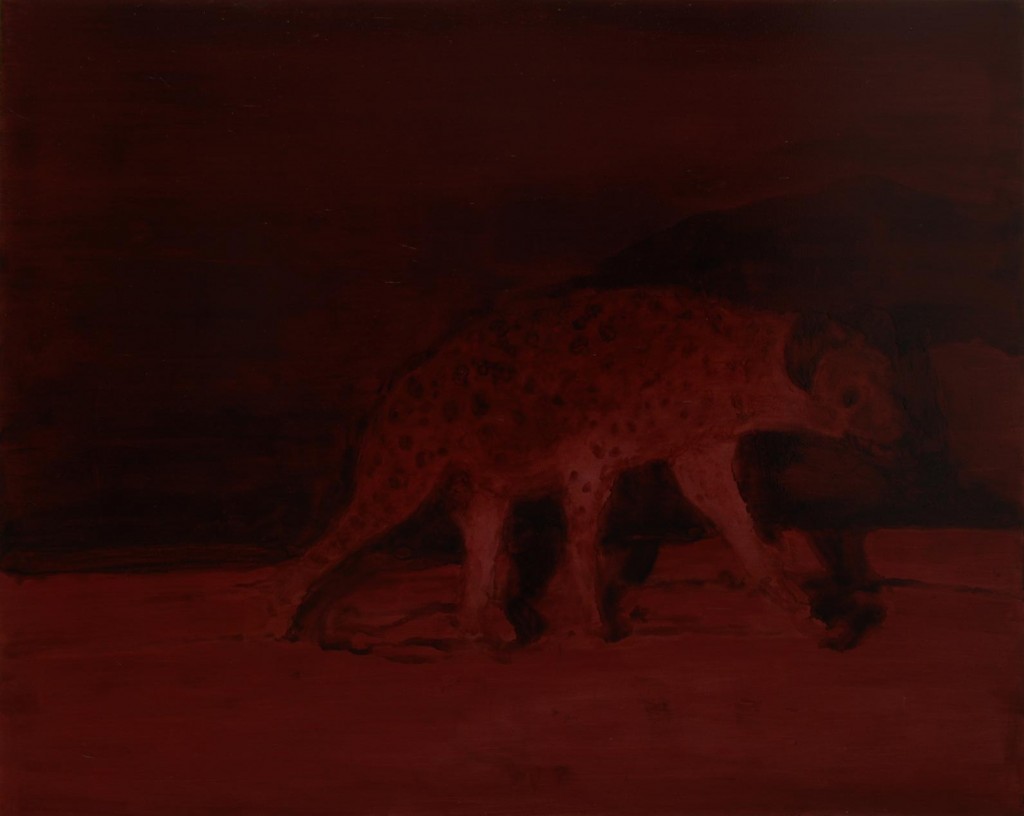 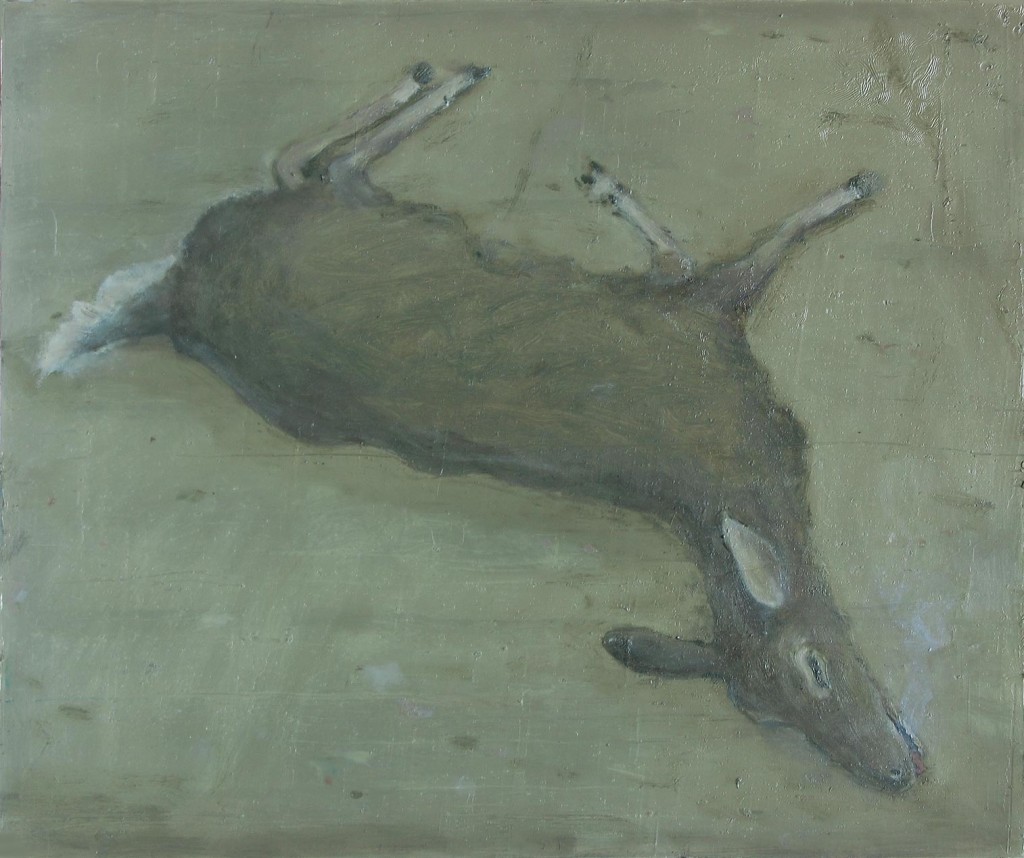 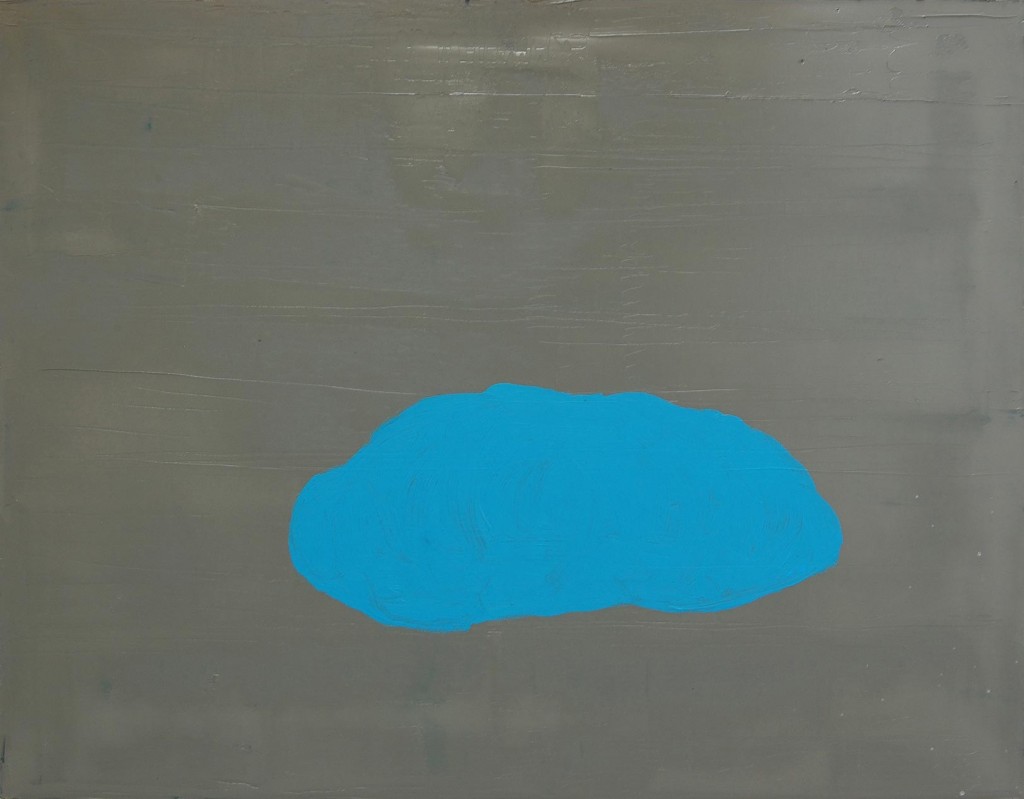 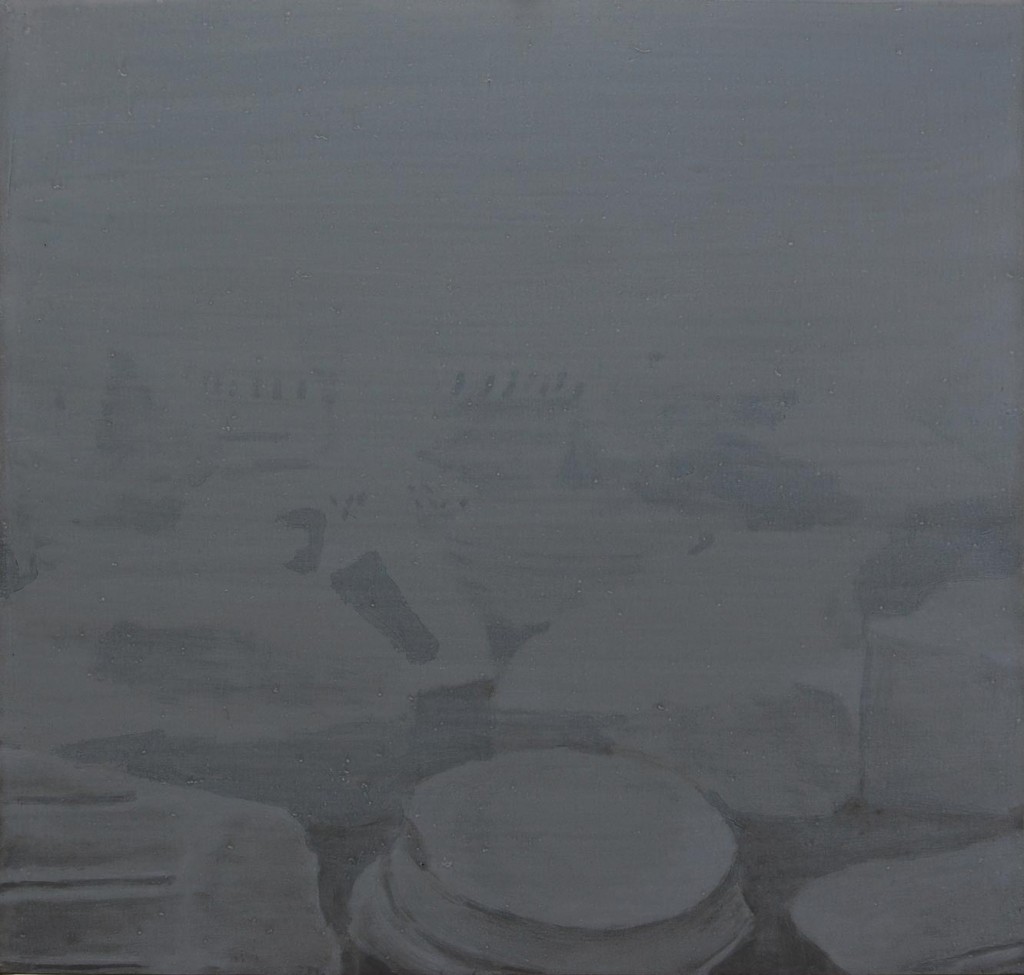 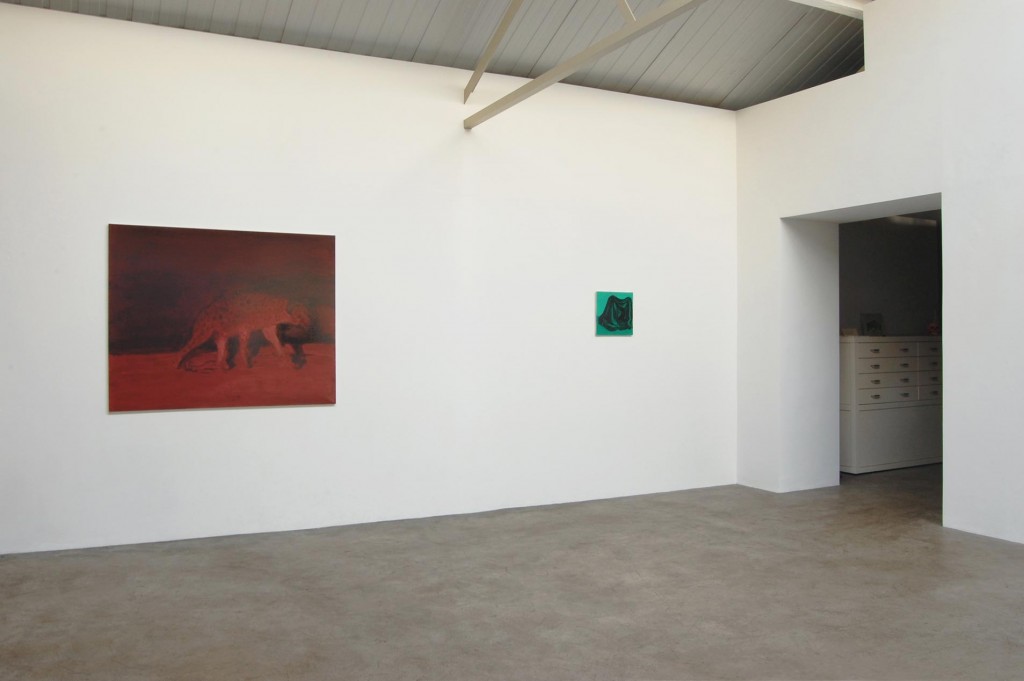 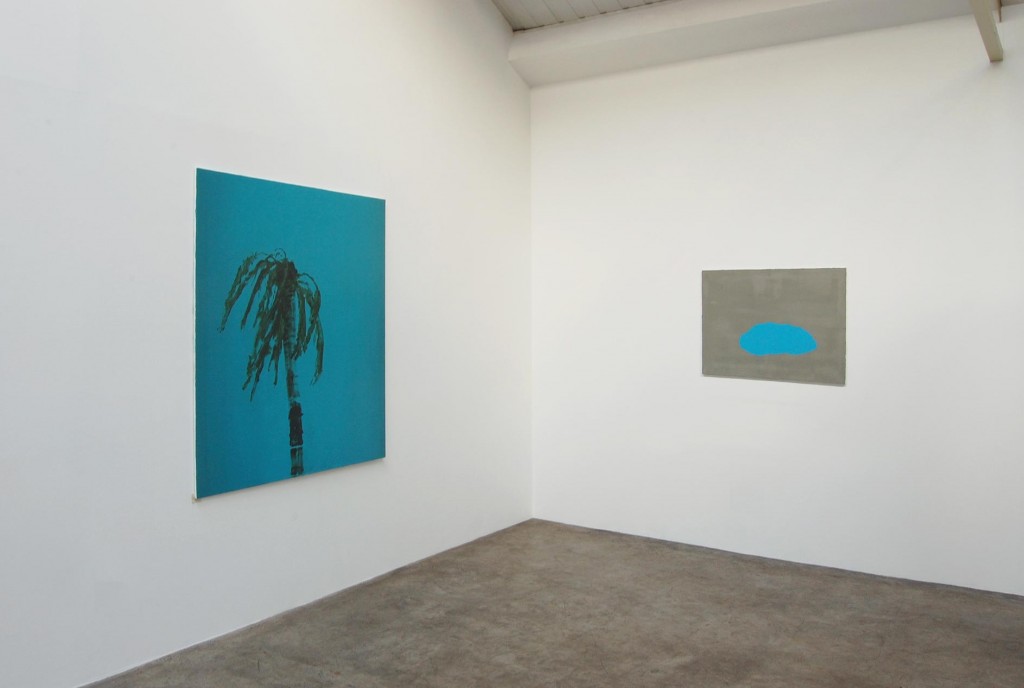