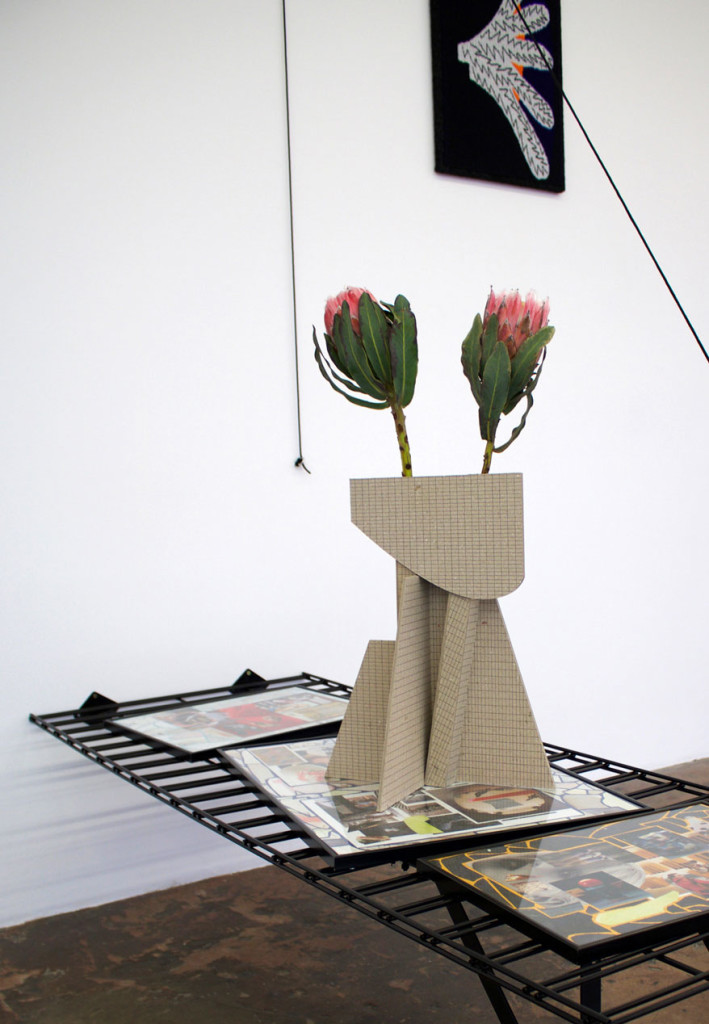 Alasdair McLuckie’s practice adopts meticulous process to explore the mythology, history, and ritual of making. Utilising drawing and craft with a strong formalist aesthetic sensibility, each work’s attention to detail translates into a dense visually symbolic language that expresses the infinite possibilities of creation.

Where a broad narrative traditionally underpinned each project, recent works have shifted to be driven by an exploration of their materiality and the creative process through his interest in modernism and its aesthetic relationship to tribal and folk arts traditions. As well as the dynamics of desire, the other, the exotic, and primitivism that underlines this history.

For ‘Making Zulma/Making Zulma/Feelings’, McLuckie explores these general themes as well as the mythology and ritual of the handmade through an investigation of the 1950 cut out work ‘Zulma’ by Henri Matisse.

Alasdair McLuckie graduated from the Victorian College of the Arts, Melbourne with a Bachelor of Fine Art in 2007. He is represented by Murray White Room, Melbourne and Mothers Tankstation, Dublin. 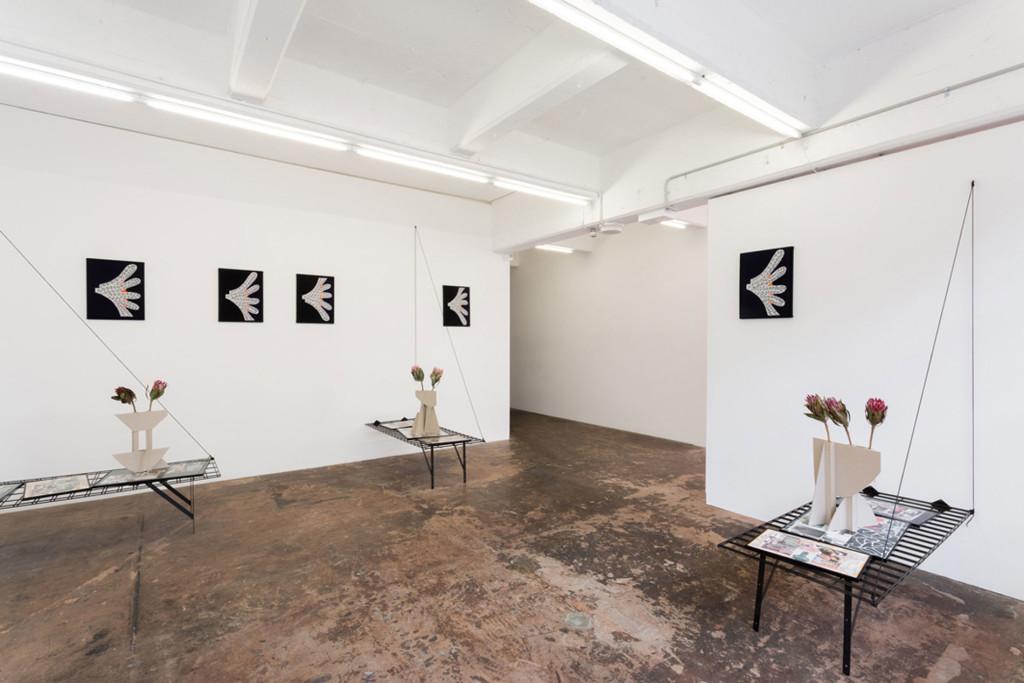 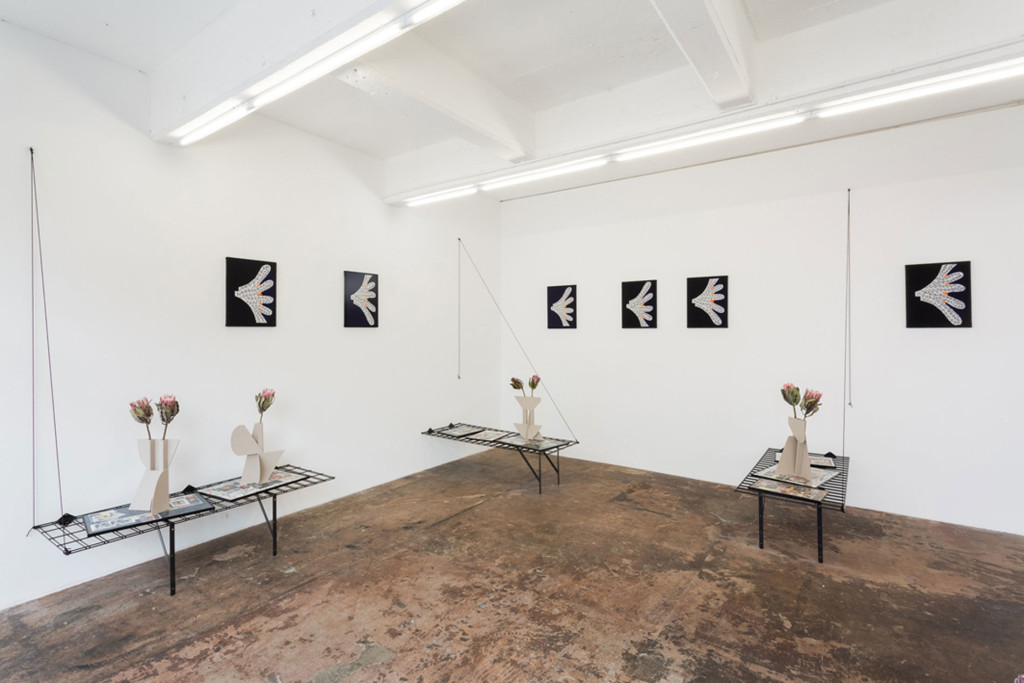 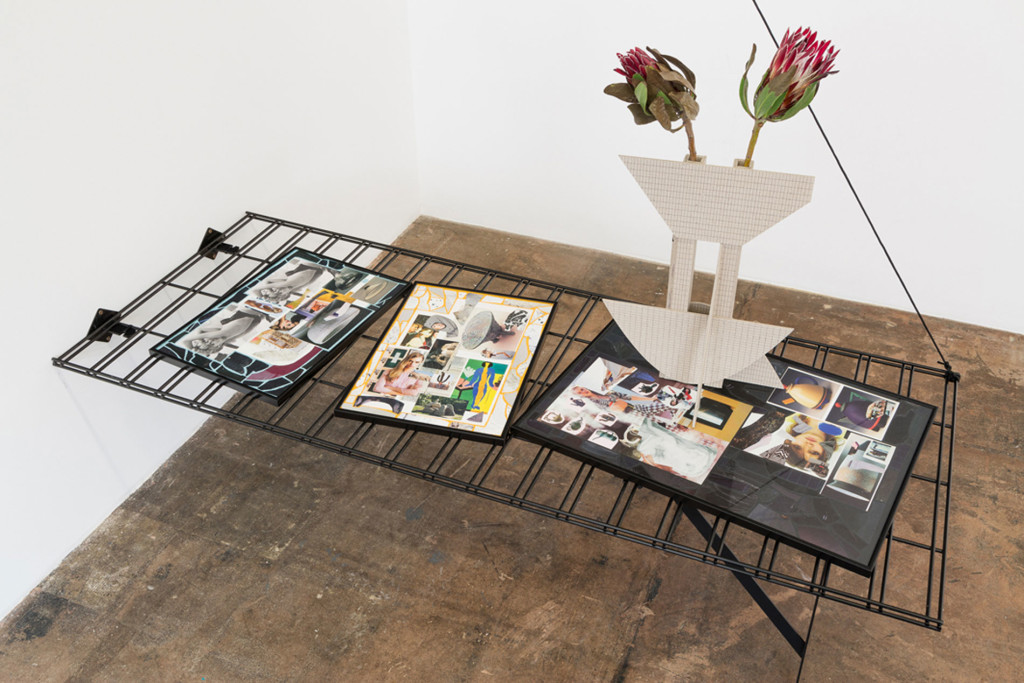 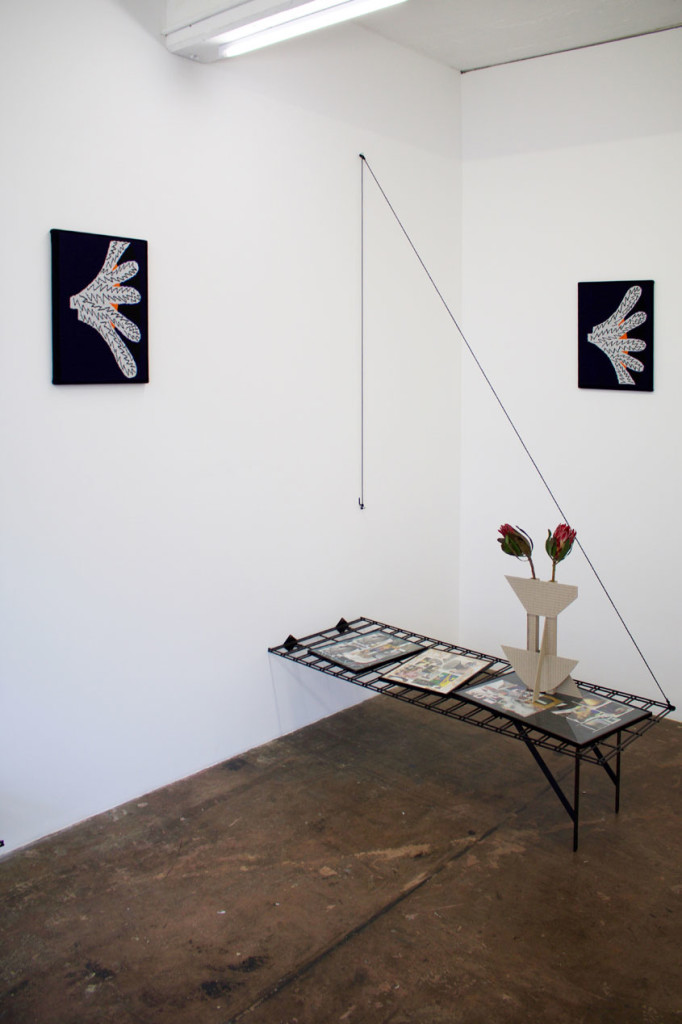 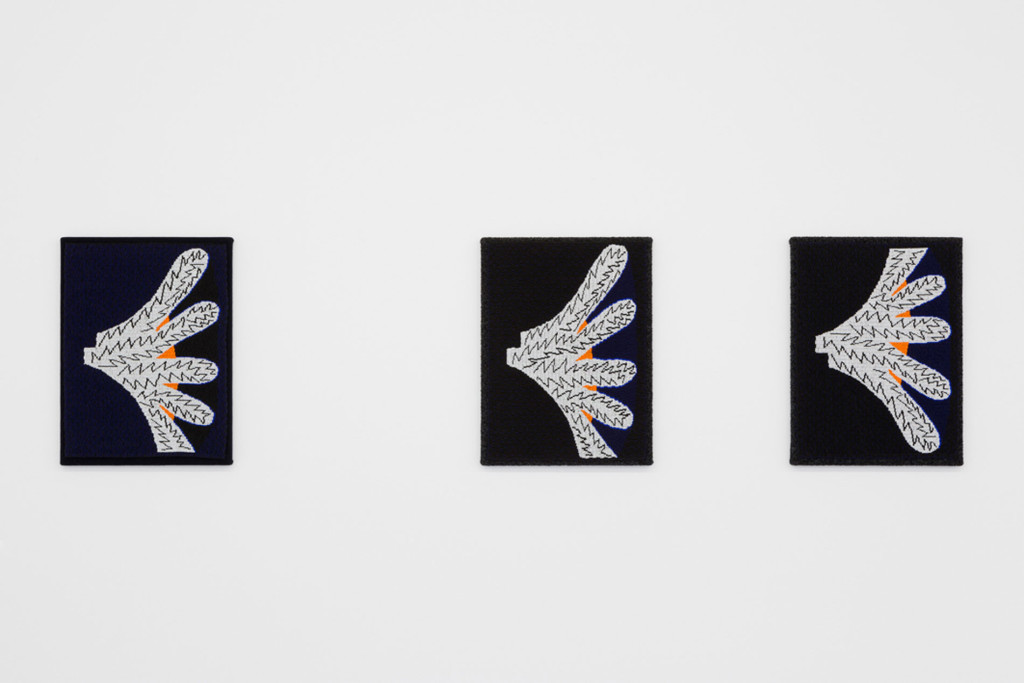