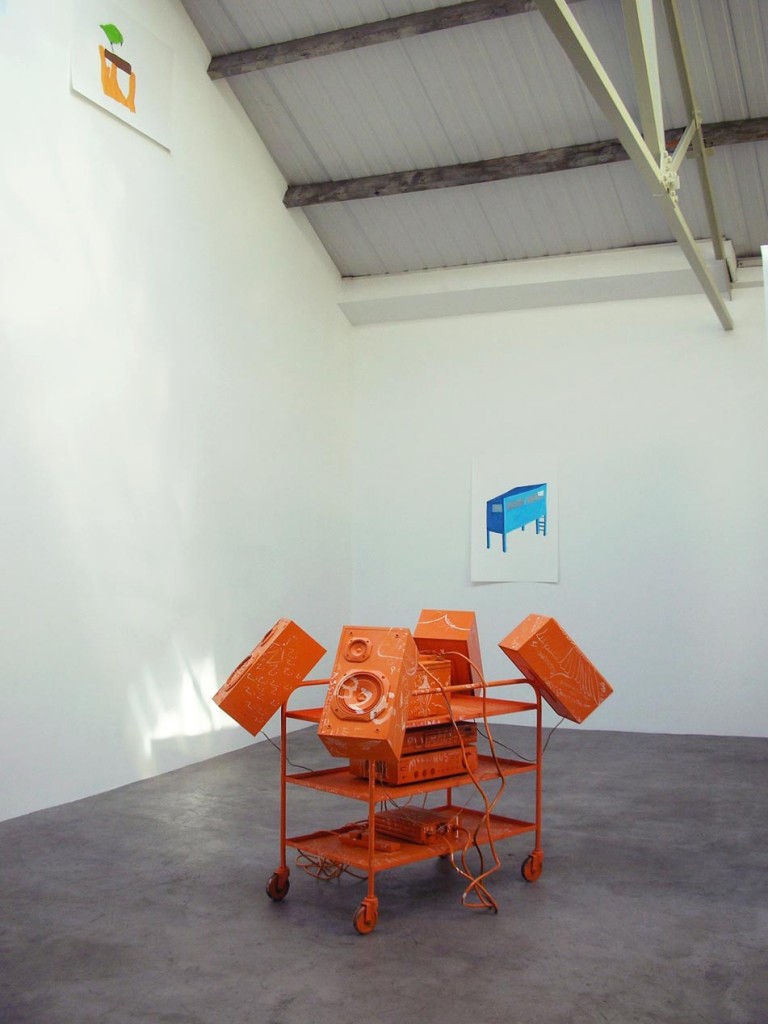 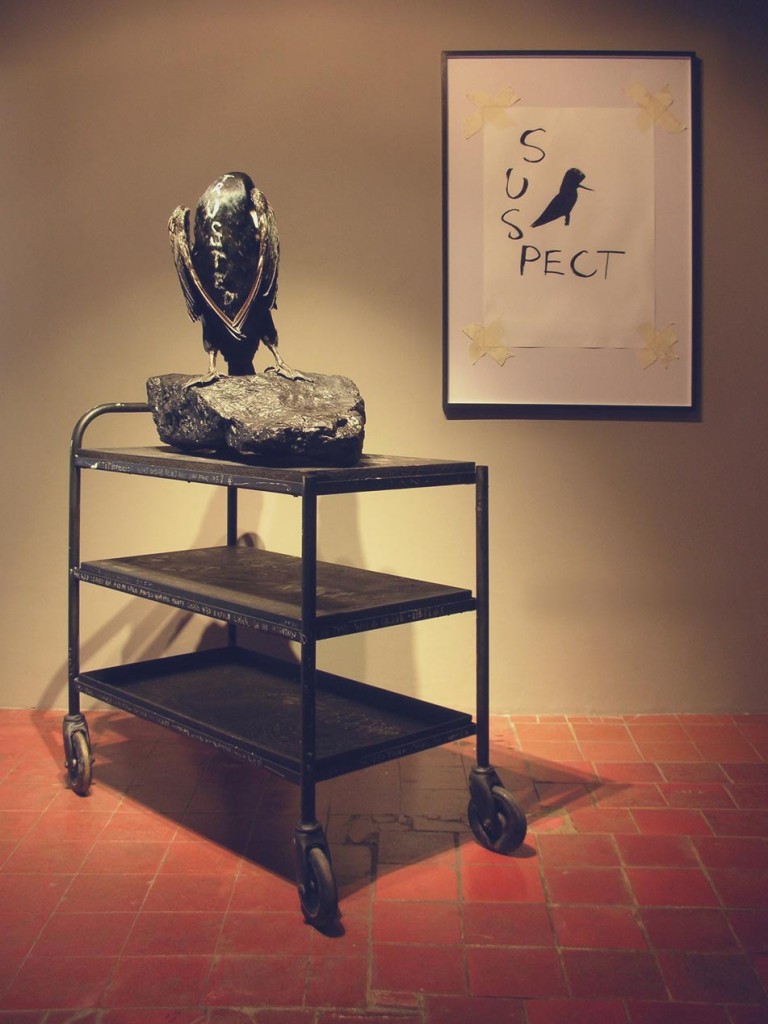 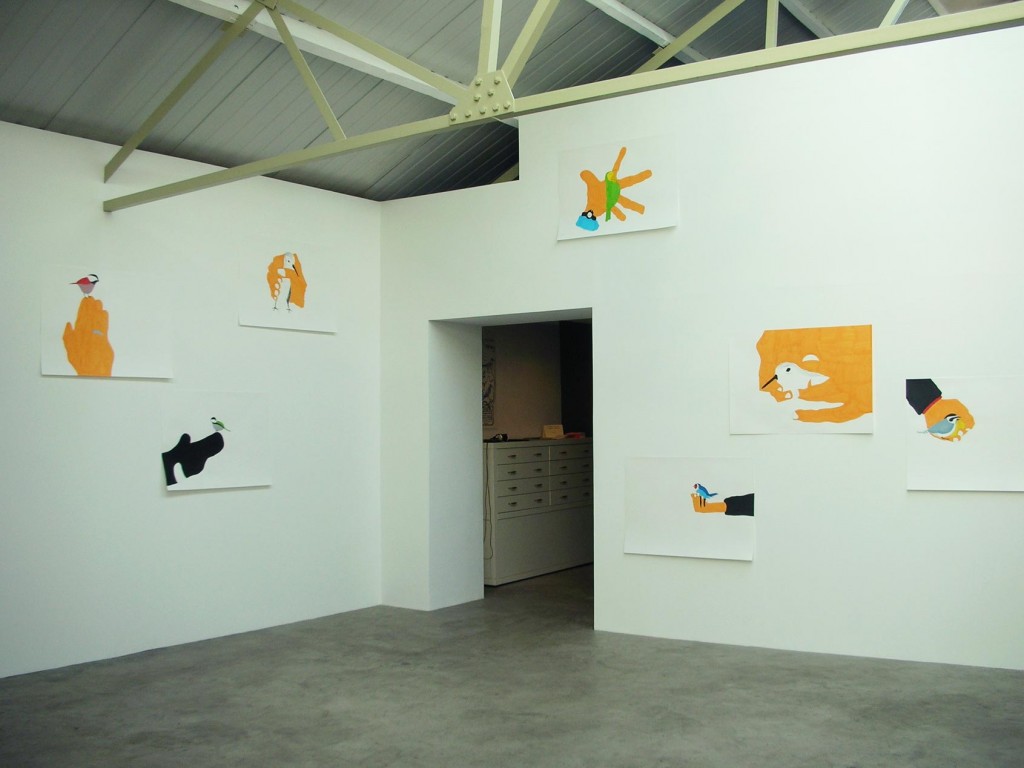 The somewhat poetically arcane title of this solo show by Garrett Phelan at mother’s tankstation – drawn from an obscure early 20th century text by J.A. Henderson on bird watching – belies the fact that this body of work harbors a complex, thought-provoking and powerful polemical meaning.  Phelan is best known for his site-specific drawing installations and his idiosyncratic radio broadcasts of regurgitated ‘received’ information, and less known as an avid bird watcher. However, in life again. light again. leaf again. love again he combines his passions for sound work, drawing and bird watching to explore the possibility of fantastic and nightmarish mutations in our ecological environment.

In his own words Phelan’s extra-curricular activities fall short of making him “twitcher geek” (google that!).  Bird watching for Phelan is more akin to a self-taught pastime, or a private indulgence, a way of spending reflective time alone with and in nature, where, however, he finds increasingly disturbing things. Phelan uses the familiar tools of the naturalist – careful pictographic drawings and the softly spoken radio voice-over – to chart and record fictionalized sightings of new mutated bird species to Ireland.  This finely-tuned and elegant work has both a humorous intent, as well as a deadly serious dark side; which tangentially, but forcefully makes reference to the potentially horrific impact of global pandemic on the largely migratory bird population of this country, not to mention the psychological impact and climate of fear created amongst us humans.

Imagine a land devoid of the sight and sound of birds! Interestingly this is exactly the opposite of what Garrett Phelan does. Rather, he powerfully instills the idea of ‘absence’ through the envisagement of a new world where beautiful new creatures have evolved because of, and despite of our human destructive negligence, our ‘nature’. In the bigger picture, Phelan examines our paradoxical relationship to Nature; our romantic (and largely hypothetical) love of Nature is self-evidently out of kilter with our wanton carelessness towards it. Perhaps in the new natural order Phelan imagines, the lower animals have grown beyond us, they are more beautiful, serene but out of reach. 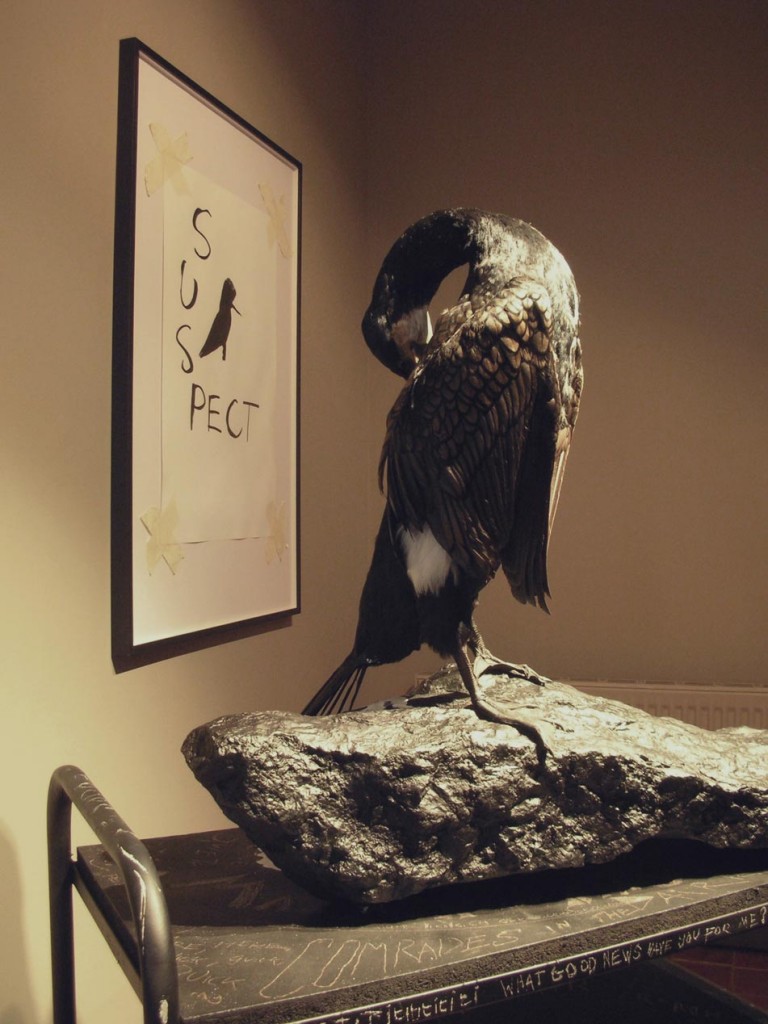 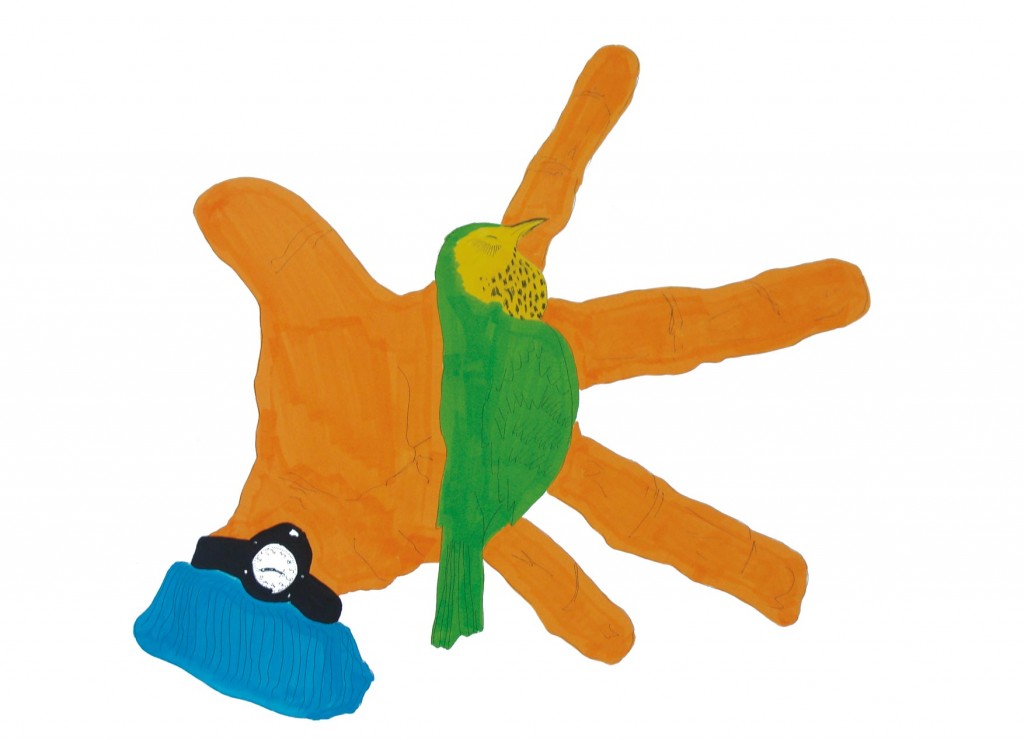 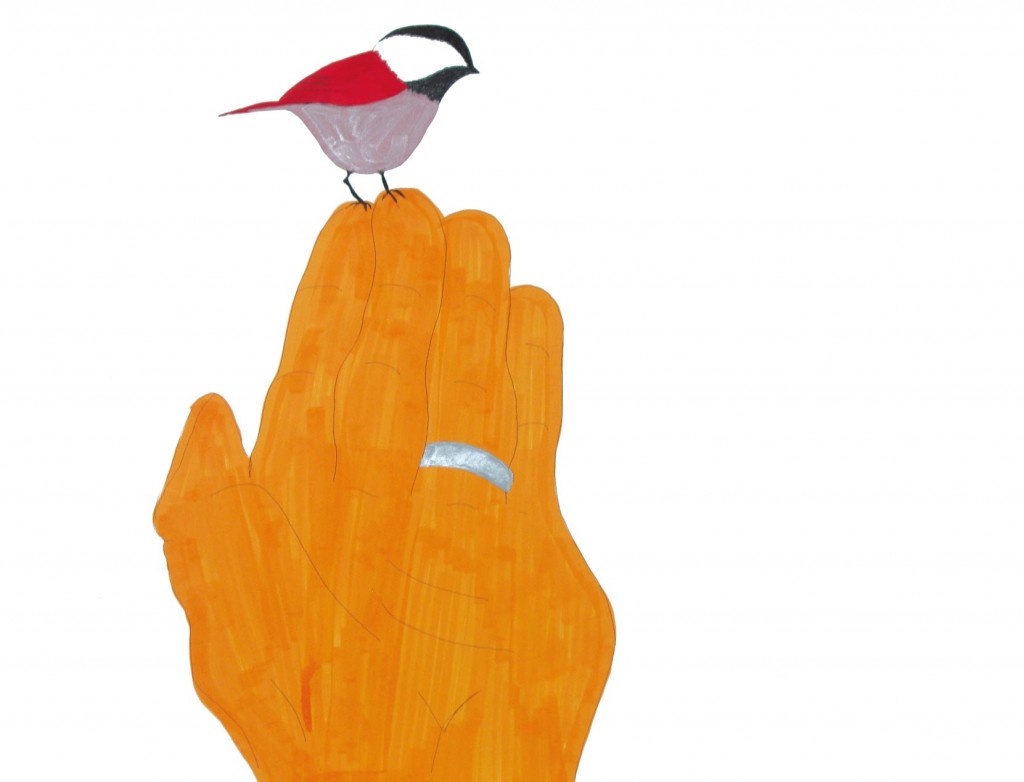 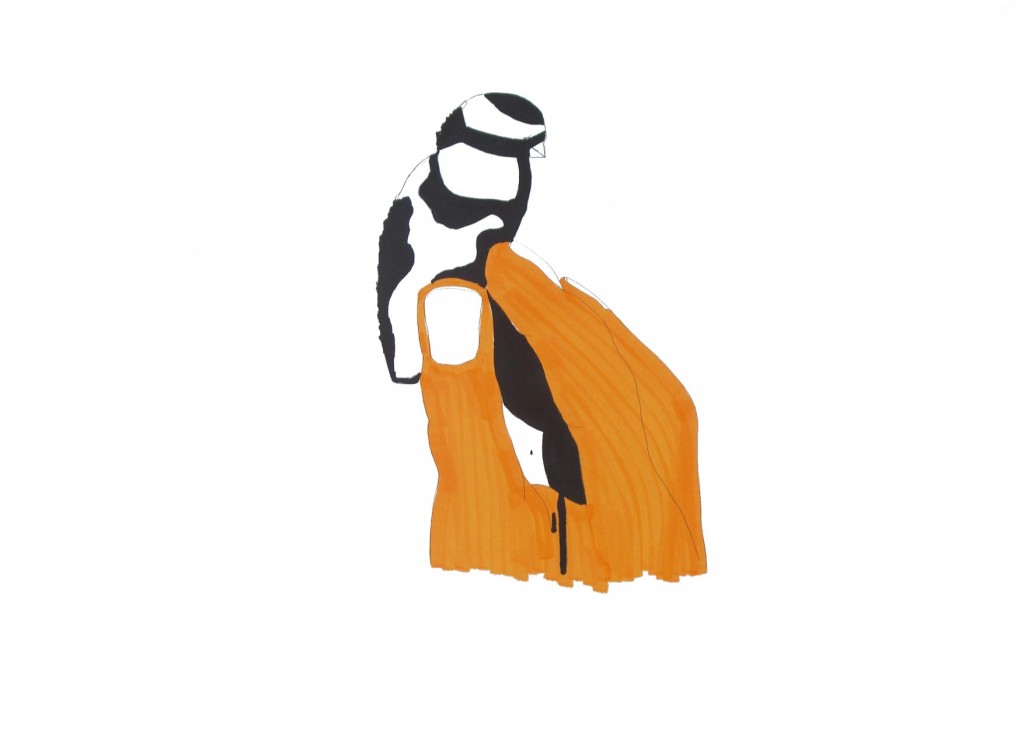 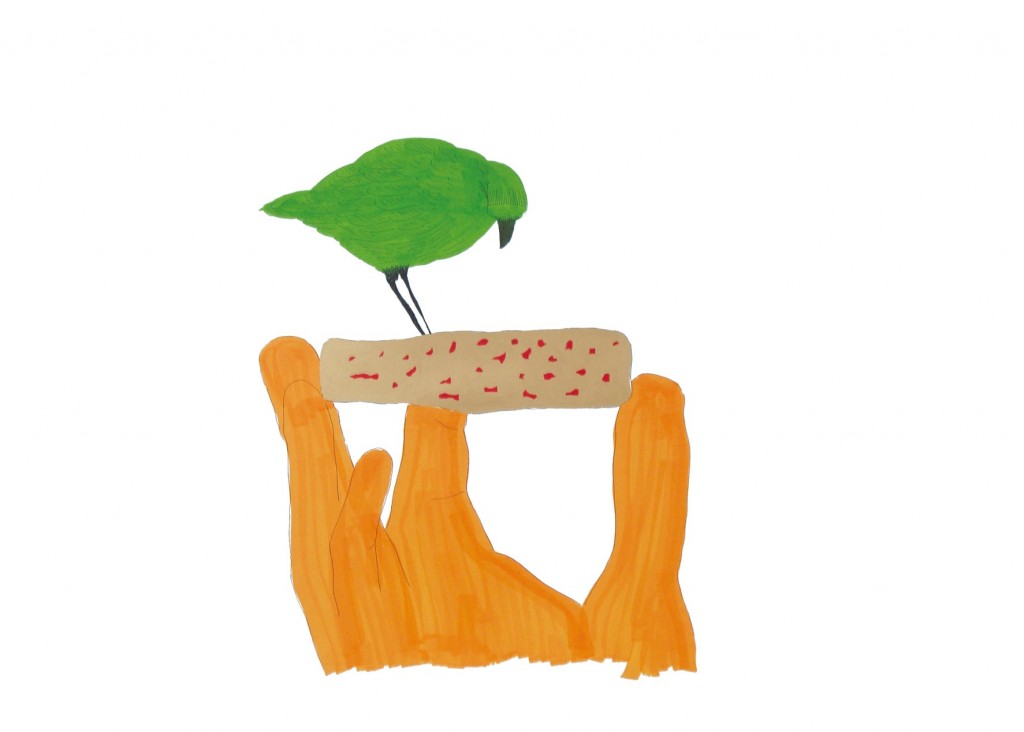 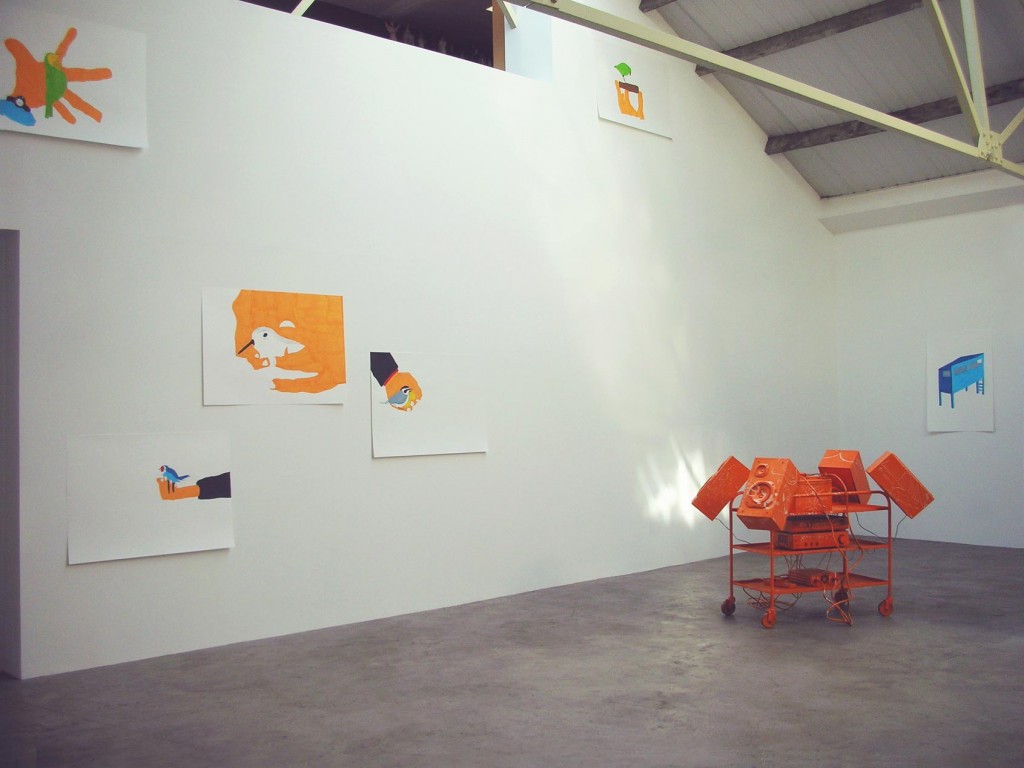 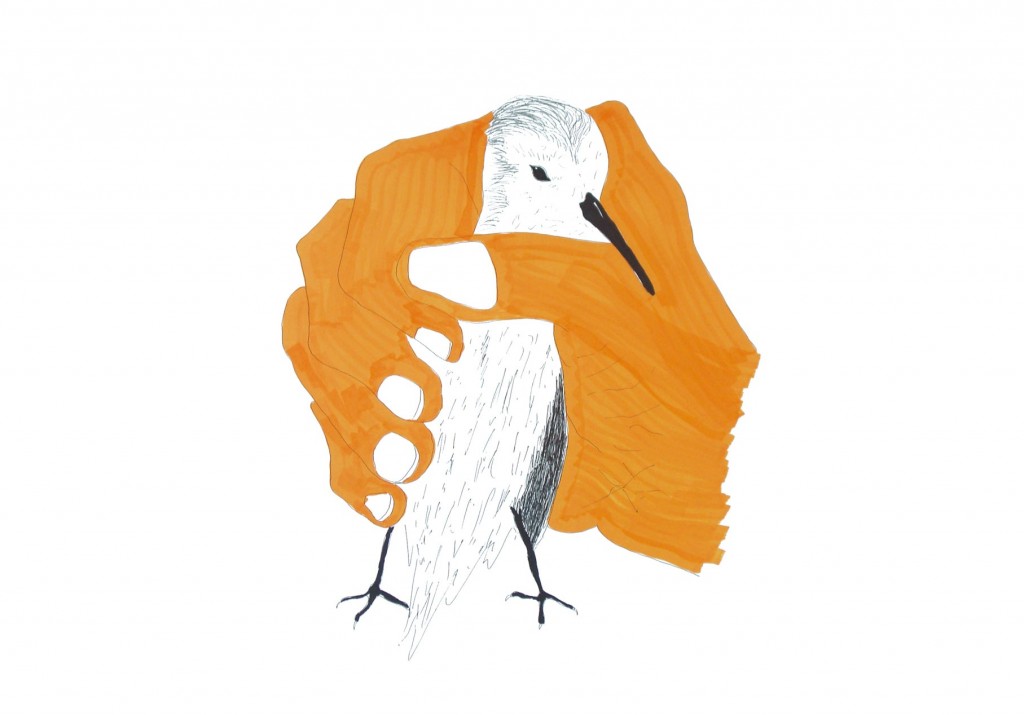 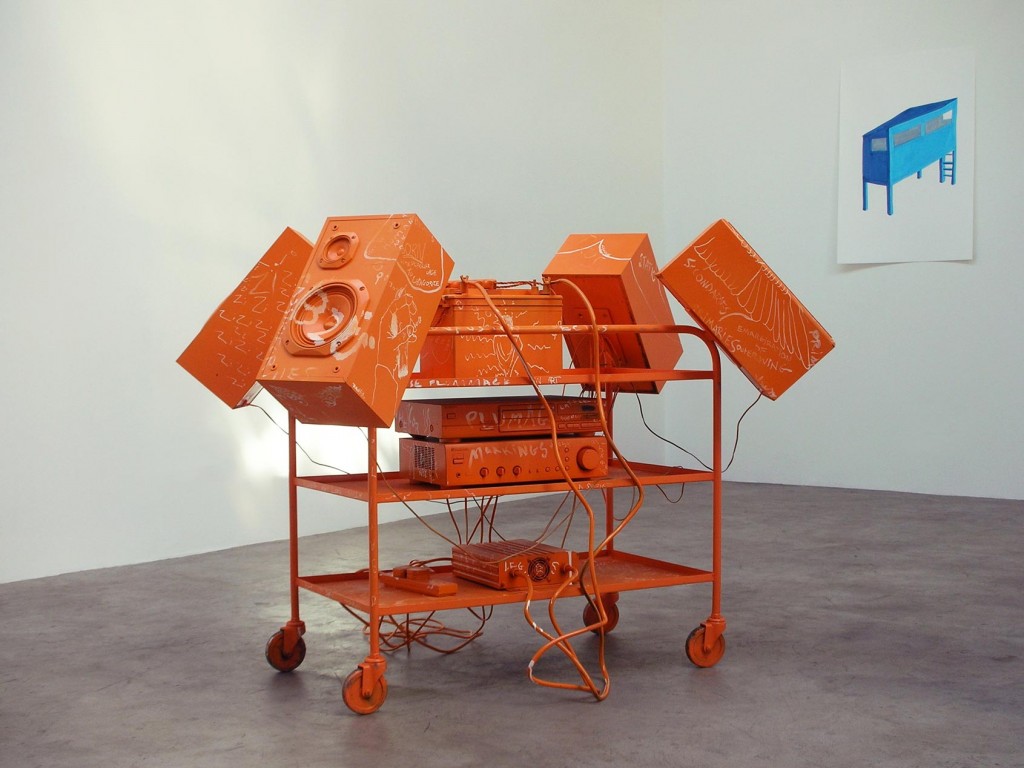