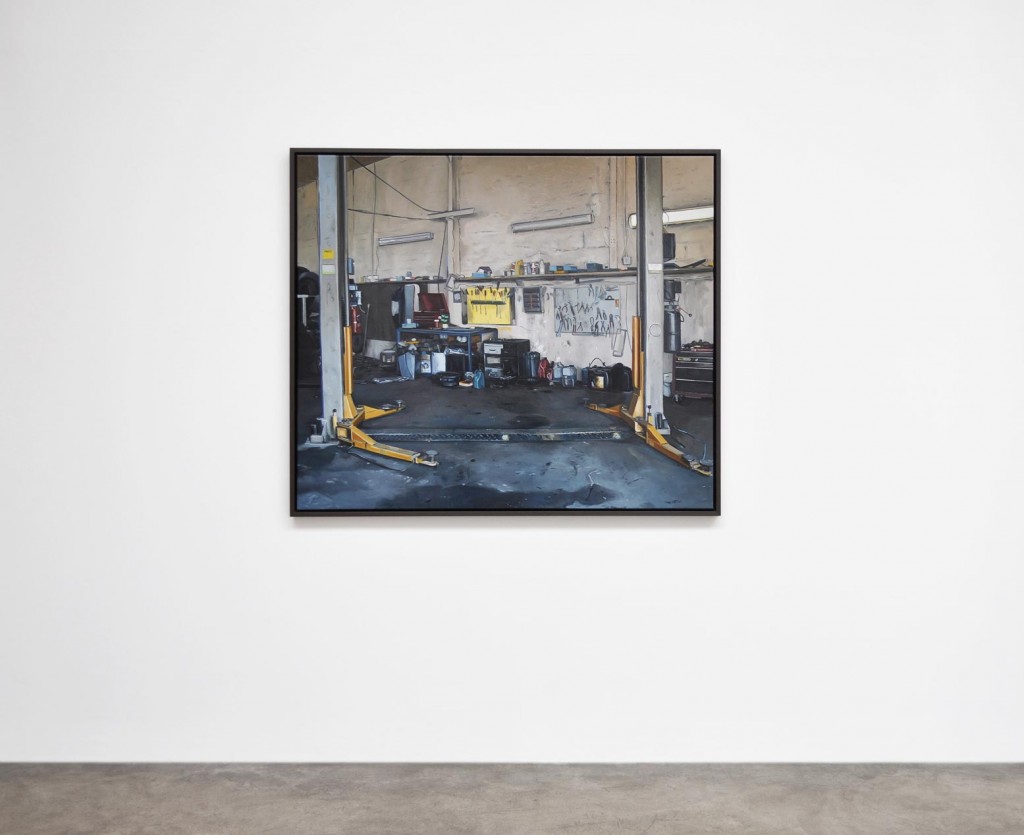 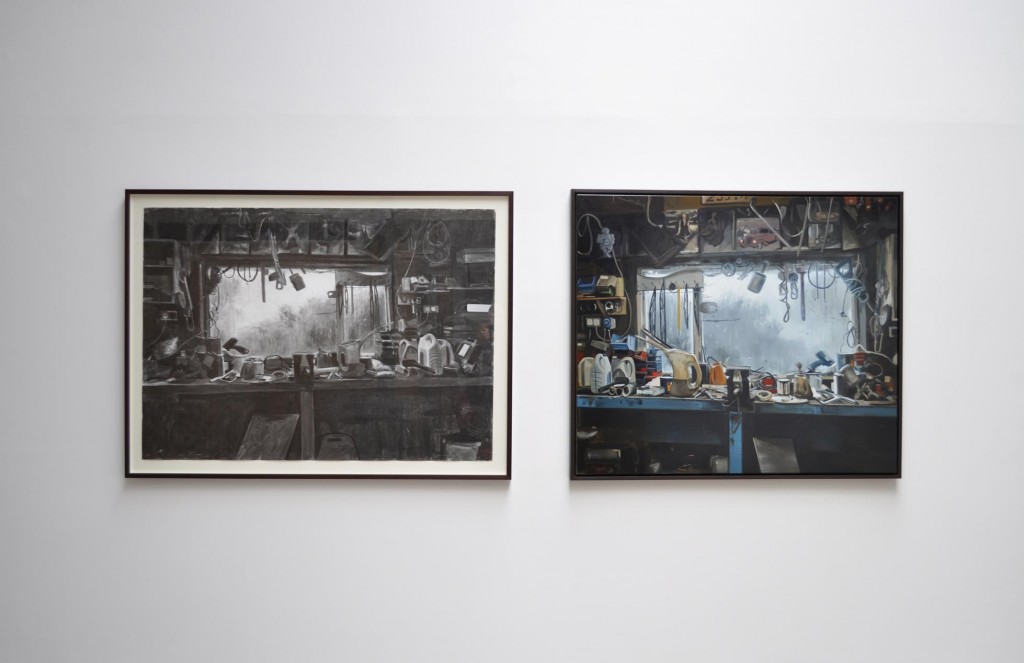 Kevin Cosgrove is not only a masterful painter, as his first exhibition for mother’s tankstation evidenced with exacting clarity, but he is relatively adept at understatement as well. Cosgrove’s inaugural show carried the unassuming tag of the untitled first album. The much-awaited second show might therefore be reasonably anticipated as the difficult follow-up; more of the same, or perhaps a radical shift and left-of-field experimentation? What we find is that Cosgrove has pulled off a near impossible task; he has attempted and achieved both and neither. Rather he walks a tightrope between this and that with poise and maturity.

The four large canvases, and single charcoal drawing that constitute Just the usual are certainly not that. They are far from just business as usual for the artist. Rather, they represent, simultaneously, a seismic development and a focused consolidation within his practice. In a central respect little has changed, Cosgrove paints what he paints, that’s the way it is and who he is; he collects and re-envisages to the viewer oil and Swarfega-infused workshops, the smell of WD40 and petrol cans, oil-soaked cloths wrapped around machinery, the clutter of miscellaneous equipment, the contents of a thousand small factories and sheds, places of ‘real’ work, the radio babbling away, half-heard in the background. But there is more happening here, below the surface.

What is different about Cosgrove’s new body of work is how they are painted; the scale, the focus, and, most notably, the utter physicality. The images, while still exacting in their implied detail – the innate knowledge of the weight and purpose of equipment and materials, the fall of cables, etc – seem to be held, loosely floating, stilled from and within the fluidity of the saturated paint surface.  Almost as if sculpted out of the glossy oil, Cosgrove lovingly forms a half-empty oilcan, casually left on a workbench, a cordless driver has fallen against the cold glass of a rain-soaked window. It’s winter out there, but the viewer is happily inside, safe in the dry, in the half-darkness.

Gone are the apparently casual, dexterous, oil-sketches on small format, lightweight linen stretchers. Small, quick things, skilfully deft things, replaced by big, slow, thoughtful – ponderous in some ways – but utterly masterful things, things of heft and gravitas in all forms. This is, in short, the emergence of a great painter, whose new works look harder, closer, deeper and more knowingly. They seem in some way to mirror the physical presence of a Courbet hanging, dark and heavy in a museum on a remembered Sunday visit. In general there is something of Sunday about these works, in terms of memory, the ticking of a clock, the smell of a room from childhood, things that sit placidly waiting at the back of the brain to be wrenched forward by a song on the radio, a familiar smell or sound. Cosgrove’s new paintings hit with the immediacy of flashback yet linger with the evocation of a dream.

Kevin Cosgrove (born 1984, lives and works in Dublin) gained a BA (Hons) in Fine Art from the National College of Art and Design, Dublin (2007). Cosgrove was one of the winners of the Jerwood Contemporary Painters, London (2010) and his work is held in many private collections in Europe and America. Selected exhibitions include Art LA Contemporary (2011), and Nine Spaces, LISTE, Basel with mother’s tankstation (2010), FUTURES, Royal Hibernian Academy, Dublin (2009), Open Space at Art Cologne (2009) and The Untitled First Album, mother’s tankstation (2008). 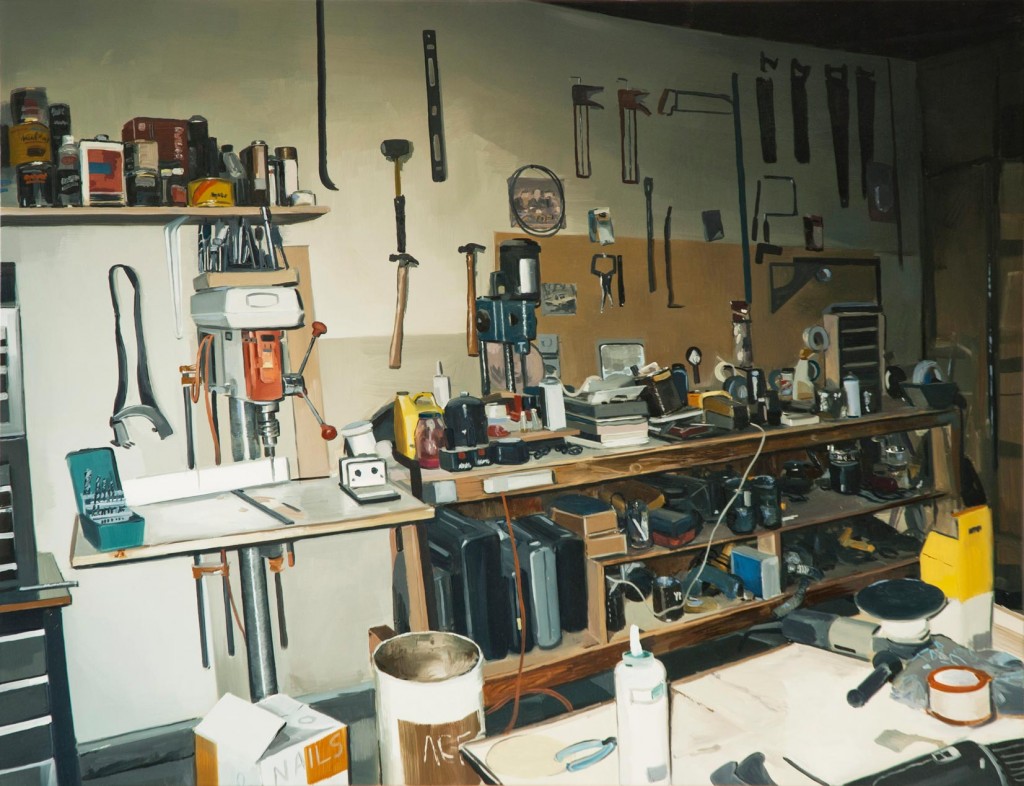 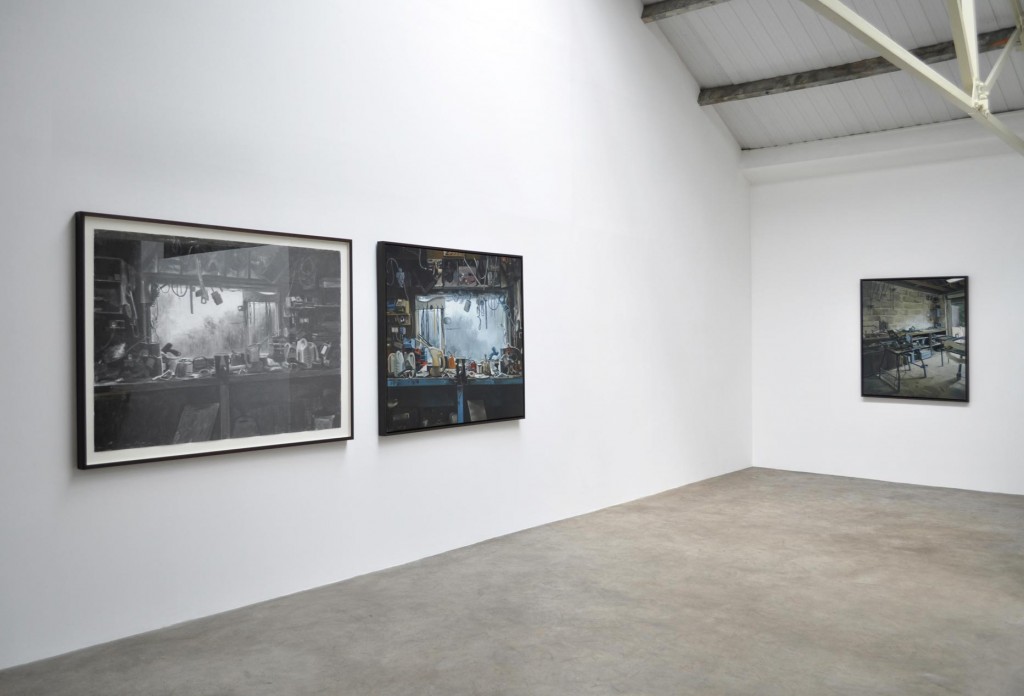 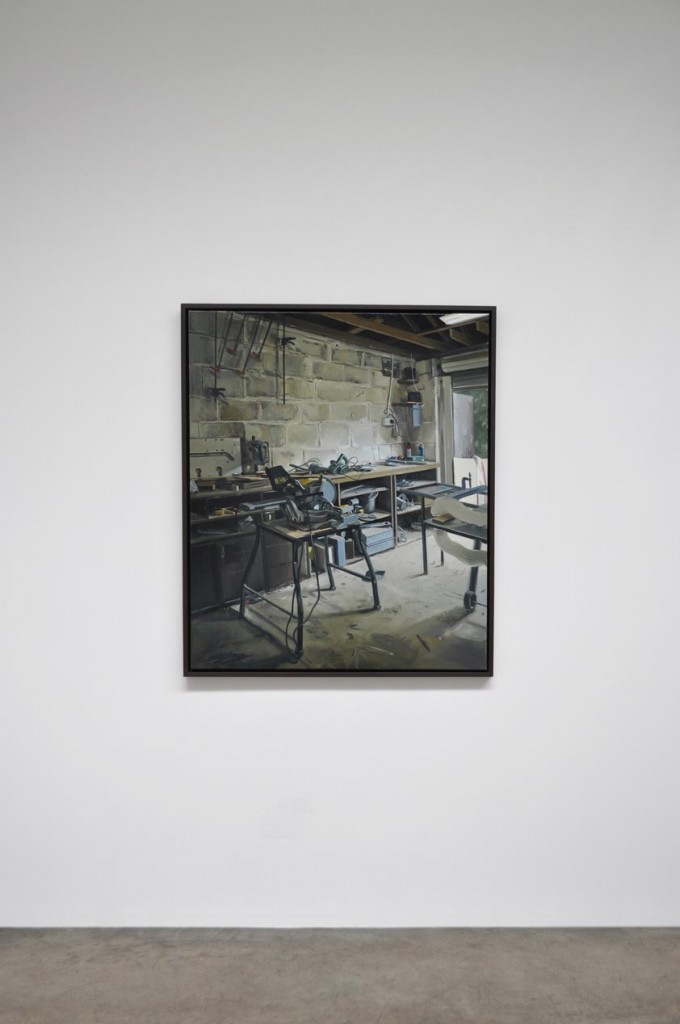 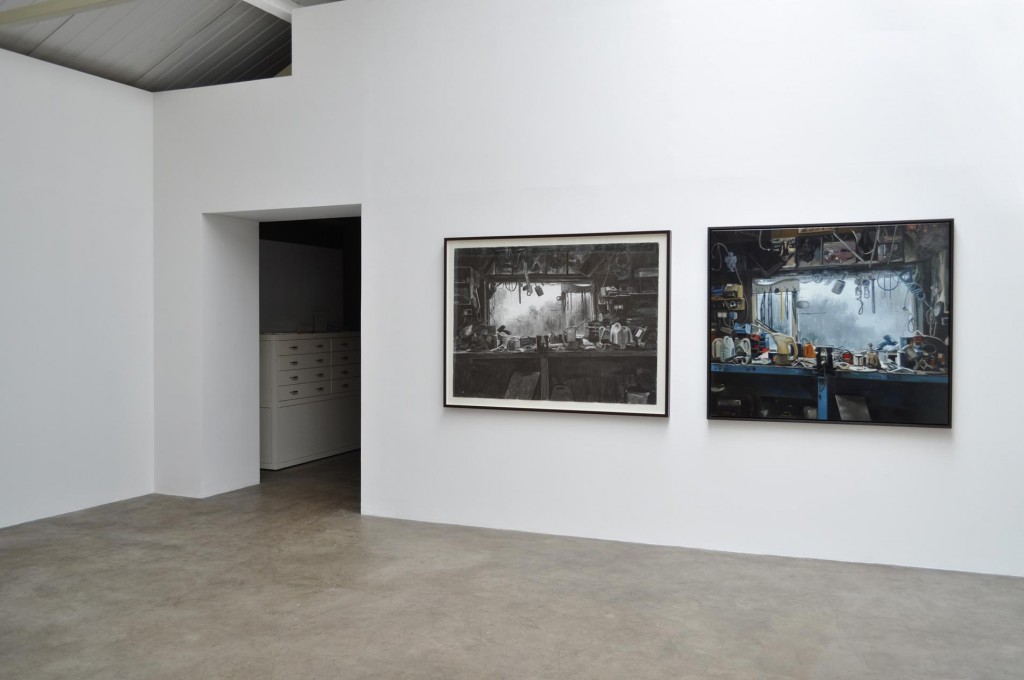 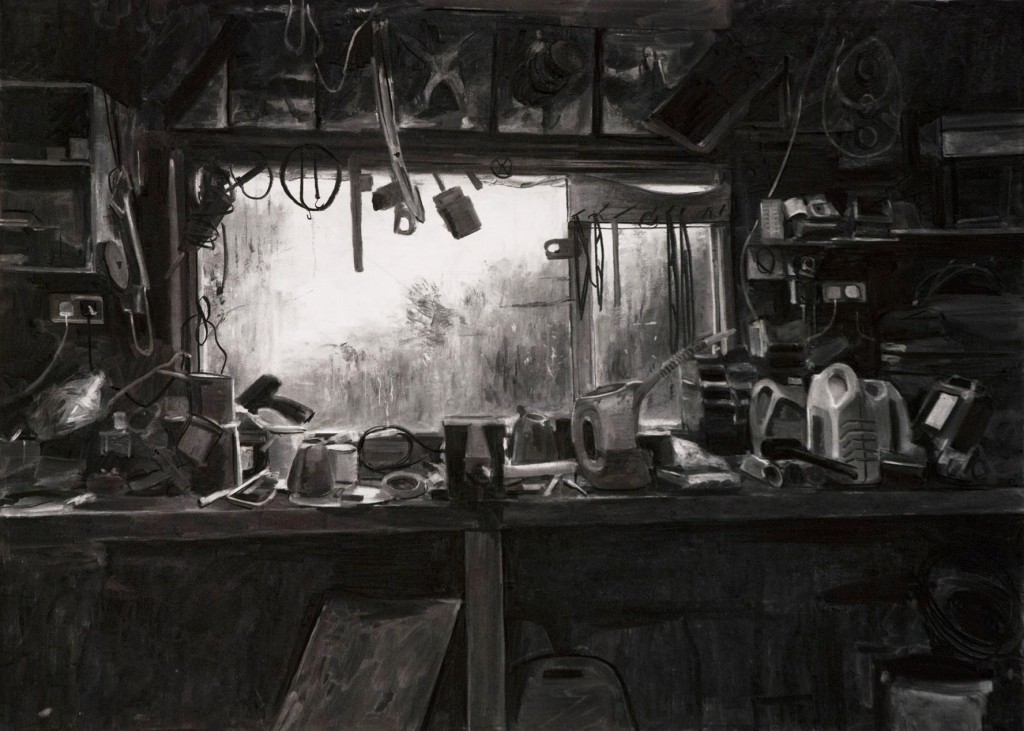 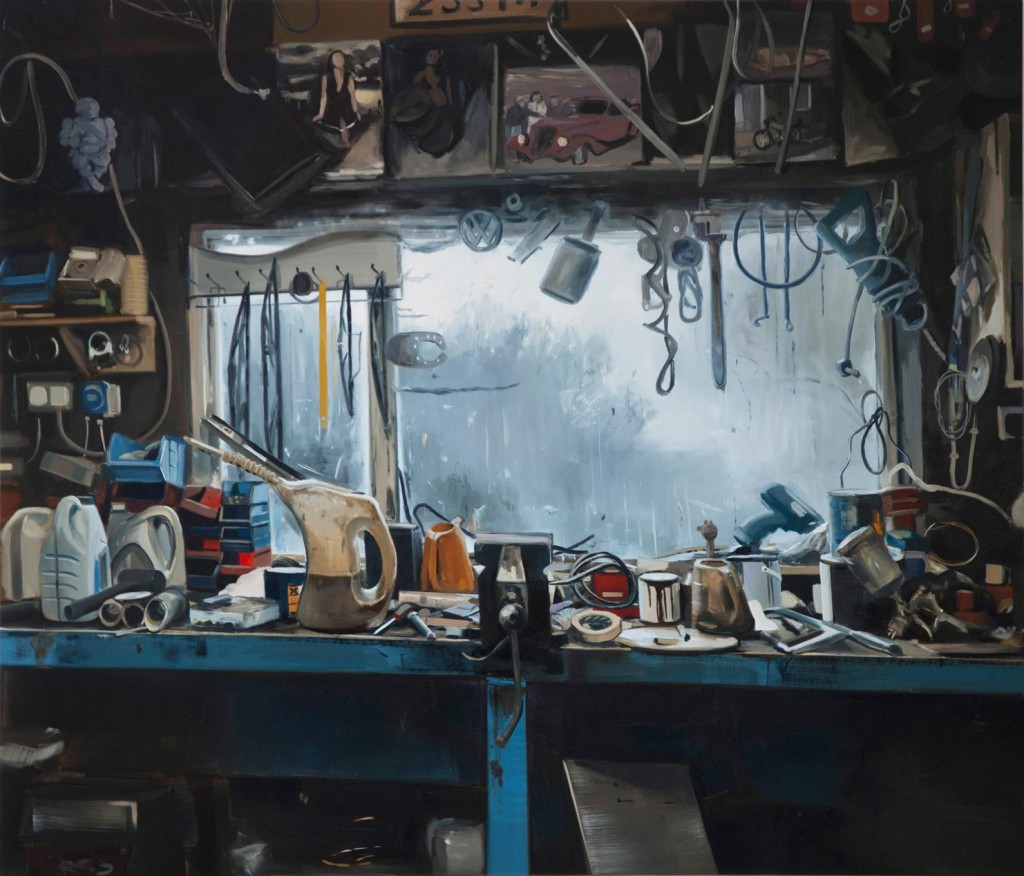 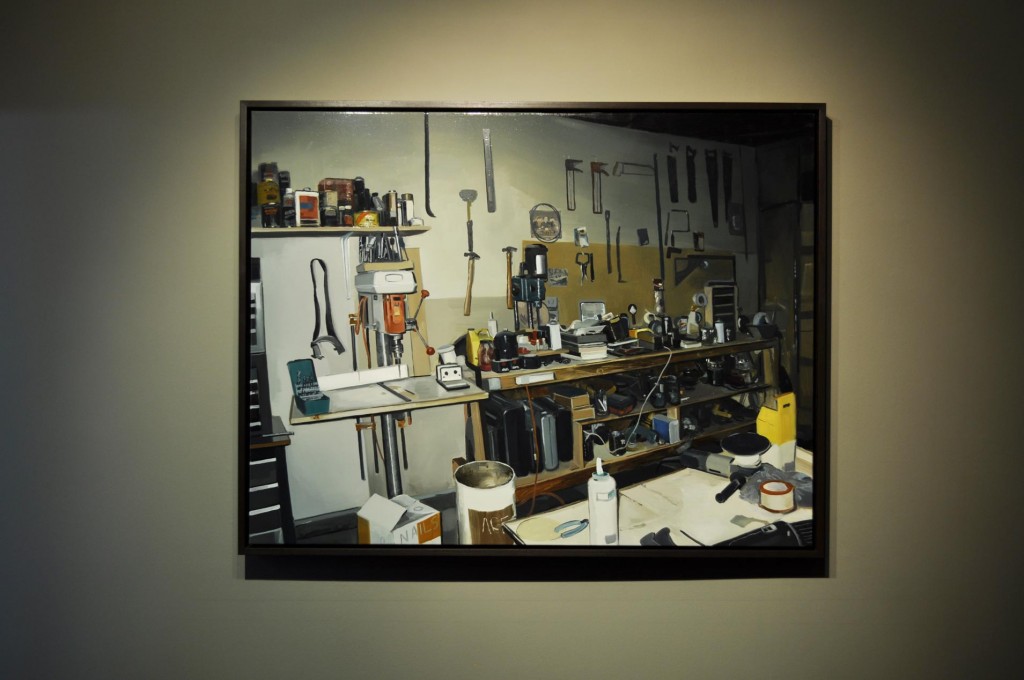 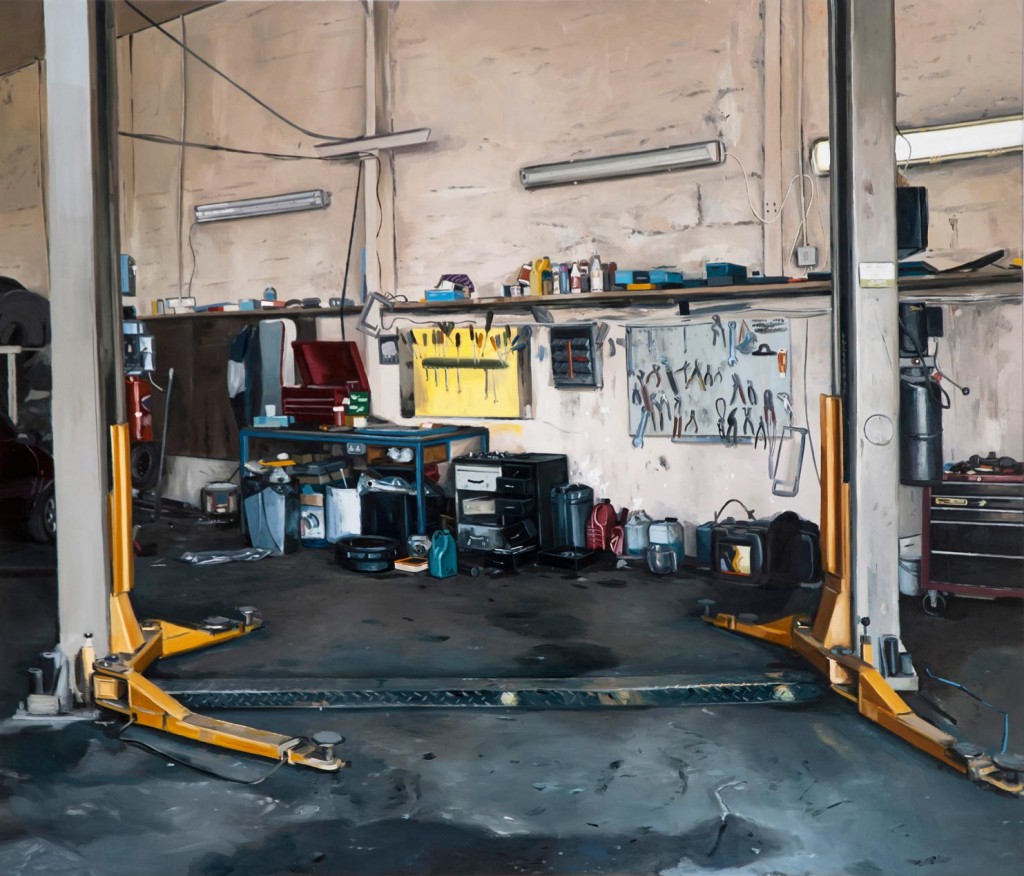