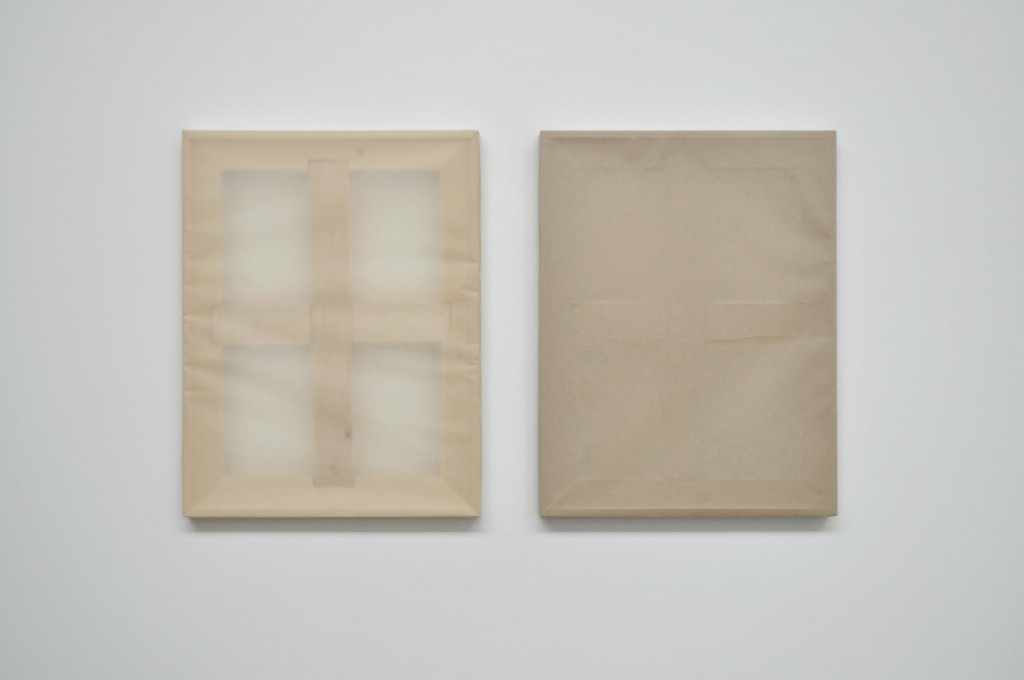 Matt Sheridan Smith if you see something say something (viscous)
Wooden stretcher and vellum
45.7 x 35.6 cm
2012

Matt Sheridan Smith if you see something say something (anything but)
Wooden stretcher and paper
45.7 x 35.6 cm
2012

Every inch of the room was covered in furniture. Chairs stood on couches that lay on tables. Mirrors, nearly the height of doors, were propped, back-to-back, against the walls, reflecting and making endless hills of desks and chairs with their legs in the air.1

The notion of free circulation philosophically divides the realms of the concrete and the abstract: a yawning chasm swallows up cloddish things as gossamer thoughts float away. It liberates the building blocks that are words, from the necessarily odious task of constructing narrative sentences. Words, like accrued nature, pile up forming rolling hills. The things, however, that the freed words define require authentication, certificates and passports even. To understand them, to admit them and permit their onward passage, we must establish origins, nature, intent and final destination. Conversely, thought is truly mobile: here, origins can be the most transient of distant whim, but their perfect fragility can solidify or catch fire – without warning or anticipation – crushing or scorching everything in their path, people, buildings, regimes. Rarefied occlusion brightens and penetrates the everyday. Ideas, like things, can have both form and function, but the formal similarities stop at points of limitation, boundaries. Ideas do not have beginning nor end, front nor back; rather, thought can be thought of, as ‘work’ in progress, ideas in circulation.

The cultural theorist, Terry Eagleton, points out that in the contemporary world, the most “sublime phenomenon” of all is the idea of freedom: “… which like the god Dionysus is both angel and demon, beauty and terror. If there is something sacred about liberty it is not only because it is precious, but because it can destroy as well as create. In answer to the query “Where does it come from?’ modernity has tended to reply: ‘From itself’.”2

Boundless imagination voices a room crowded with heavy things; Dylan Thomas’ enigmatic 1953 recording of Adventures in the Skin Trade,3 (de)materialises solids and liberates gravity. The linguistic conjuring of Plenty of Furniture, fills nothing in no-time, with multitudinous ‘stuff’ that (in reality – whatever that is?) would take hours, days, of physical labour to install, catalogue, move, dust, sit on, lay on, see oneself within… Yet, in free circulation everything, even the meaning of nothing, endlessly shifts. The poet’s premature death, in the same year as his thundering pronouncement of “hills of desks and chairs…” – transmutes his fragile “work in progress”4 to a complete, but ever-unfinished “(…trying to avoid the word) novel”5, blocking-off the ‘ever’ in ephemeral, with the ‘end’ in no-more-to-(be)come. The exact mental clarity of heavy wood, fabrics, clouded glass settles like air-bourn dust, as Thomas’ cumbersome objects tumble from his mind to our floor. Clatter, clutter, rustle… A phone rings, Fiona Marron’s video projection sharing Dylan Thomas’ chapter II title, Plenty of Furniture, also shares his vision, forever locking the viewer in a furniture-laden purgatory. Endless hills… nothing but circulation, no escape, no end. A man, merging into, or out from brown wood, occasionally looks up from his paper. The phone rings again…

In a letter to his mistress, Flaubert lays out his artistic ideal: “what I should like to write is a book about nothing, a book dependent upon nothing external, which would be held together by the internal strength of its style, just as the earth, suspended in the void, depends on nothing for its support: a book which would have no subject, or at least in which the subject is invisible, if such a thing is possible.”6

If the idea, unlike its concrete appropriation or finished articulation, its ‘end’, is, or can remain a work in progress, ‘it’ stands potentially, perfectly, as a beginning perpetuated, perfectly, without end. How is it possible? Perhaps it is not, but that does not effect the free circulation of the idea that it is. 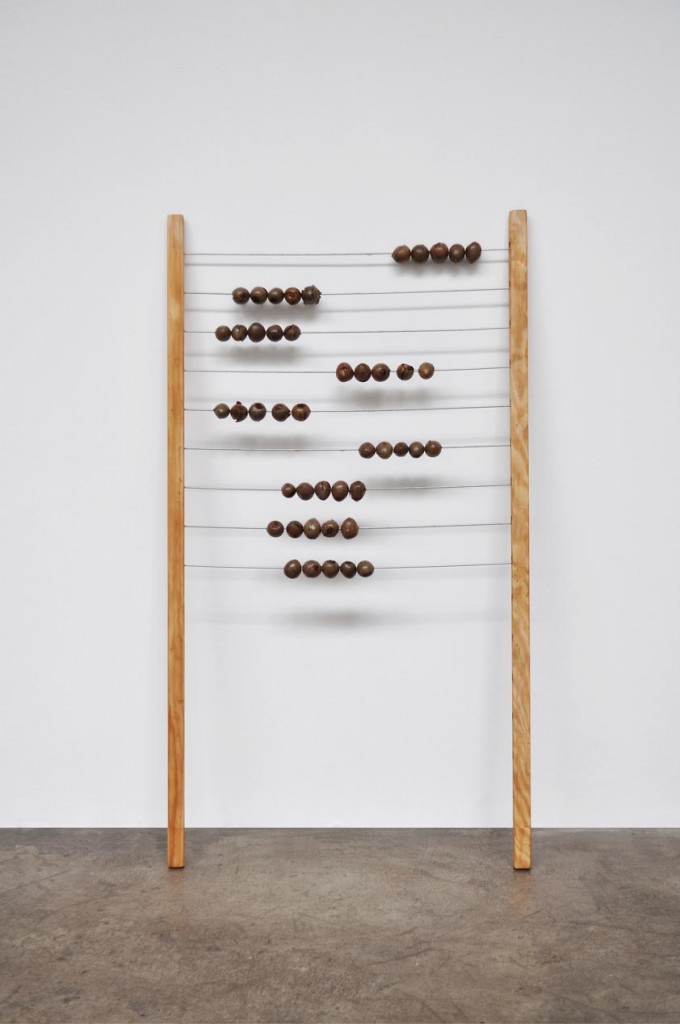 Magnhild Opdøl From Inside
Stone from inside a mountain, bronze
Dimensions variable
2014 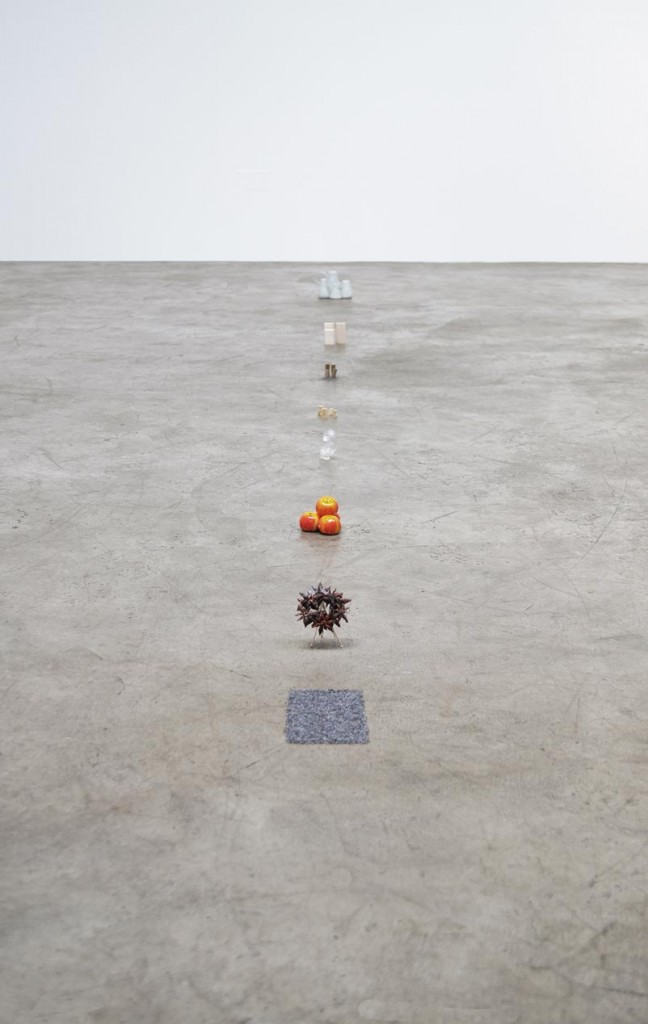 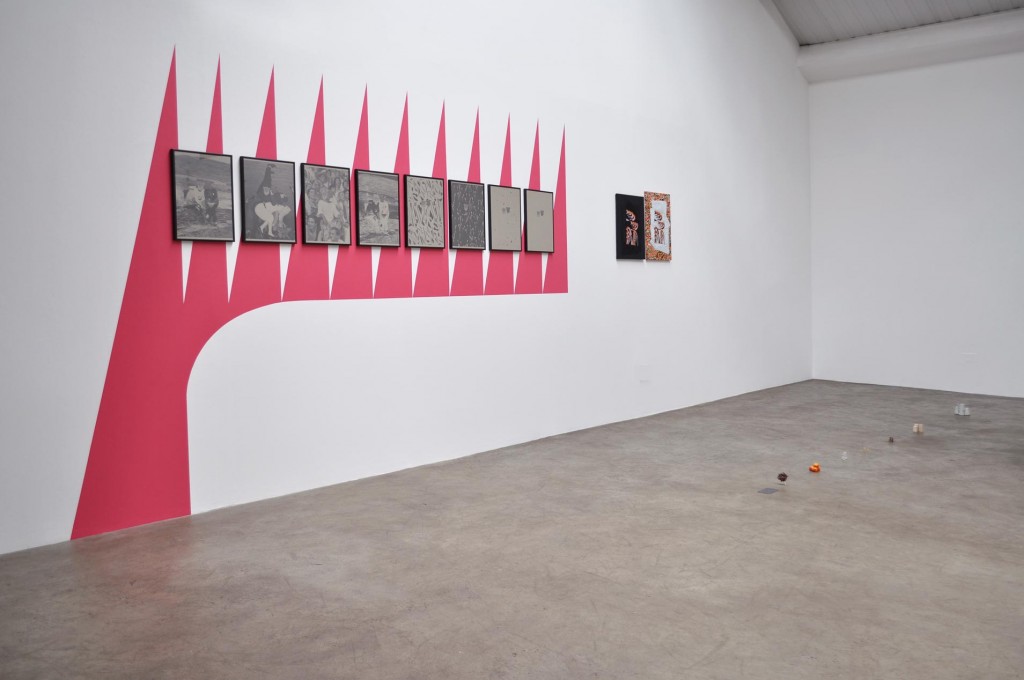 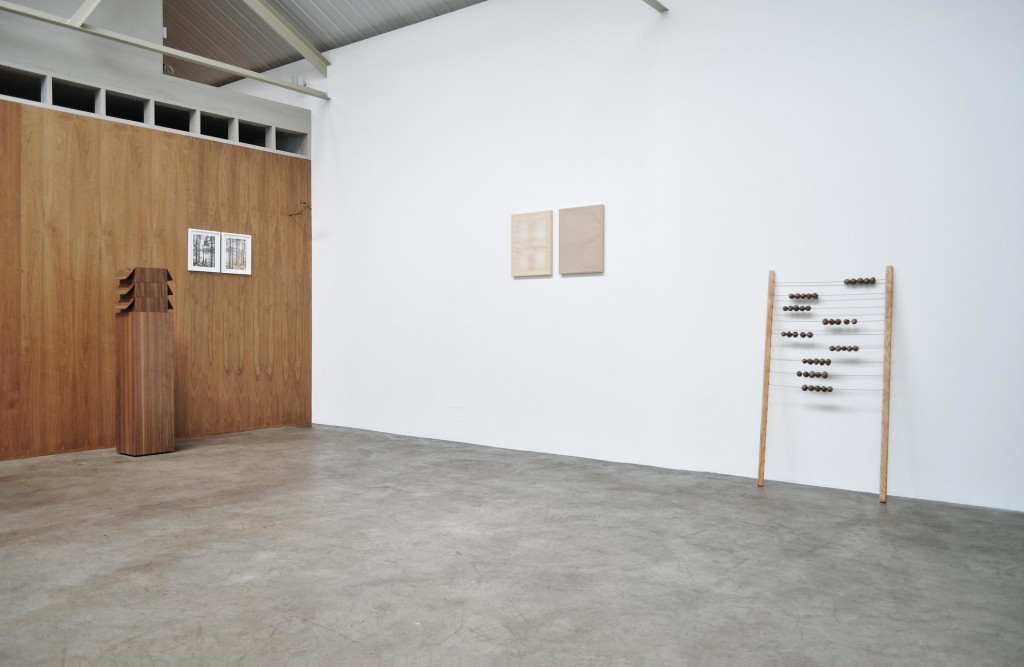 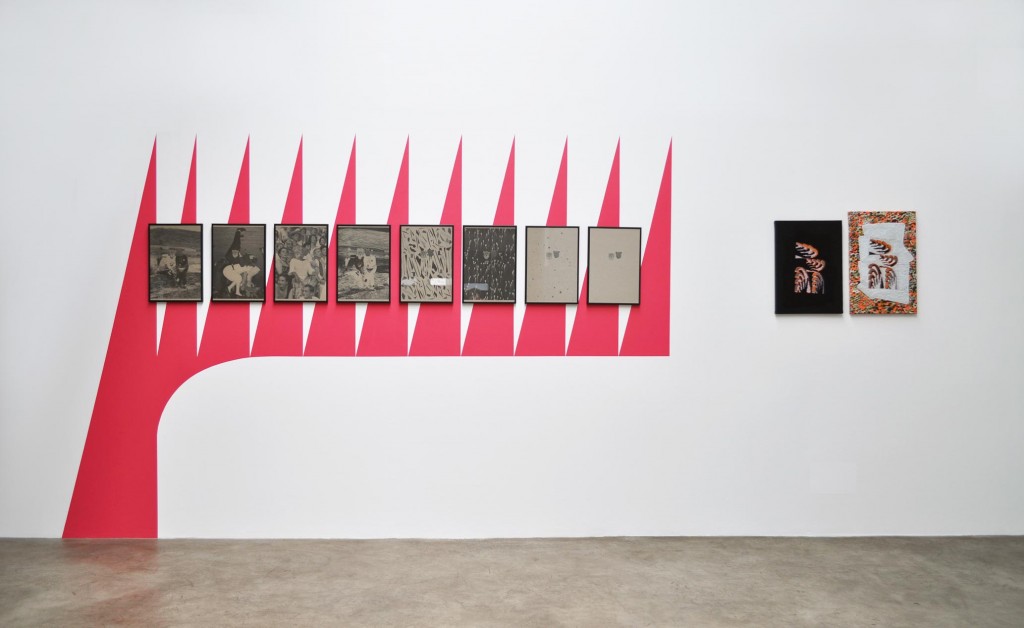 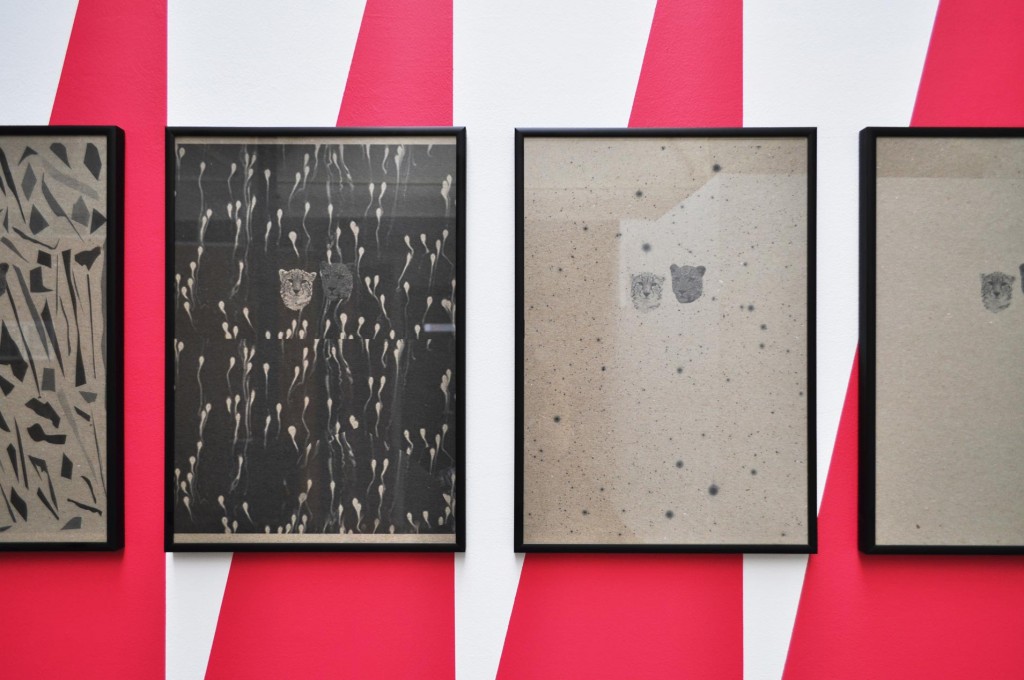 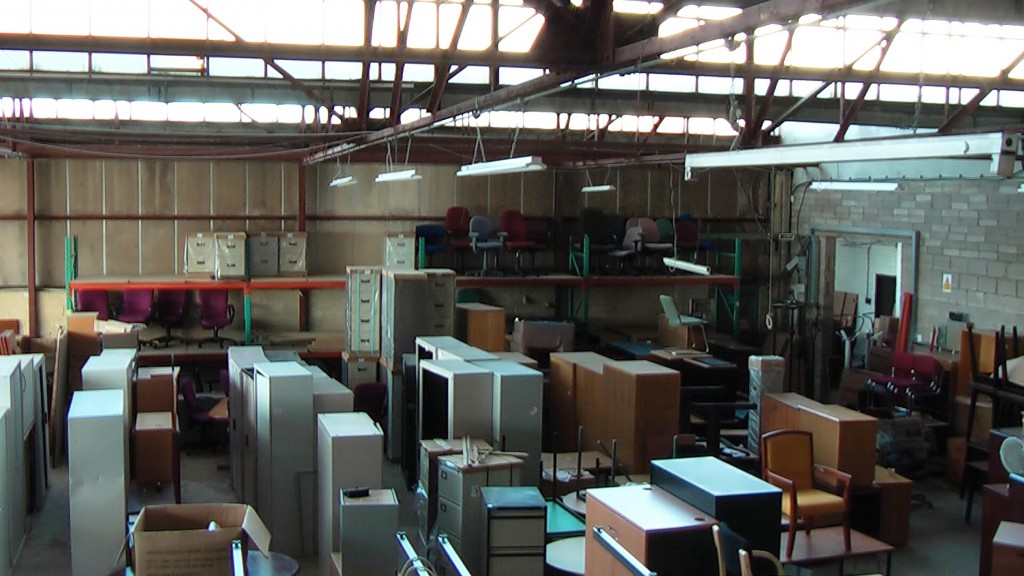 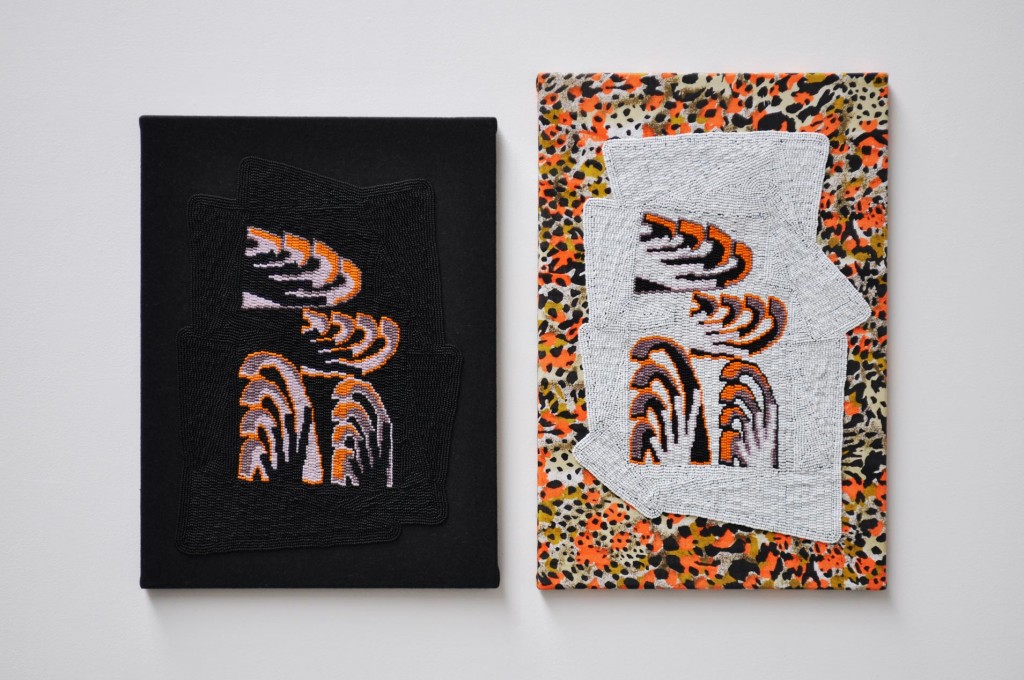 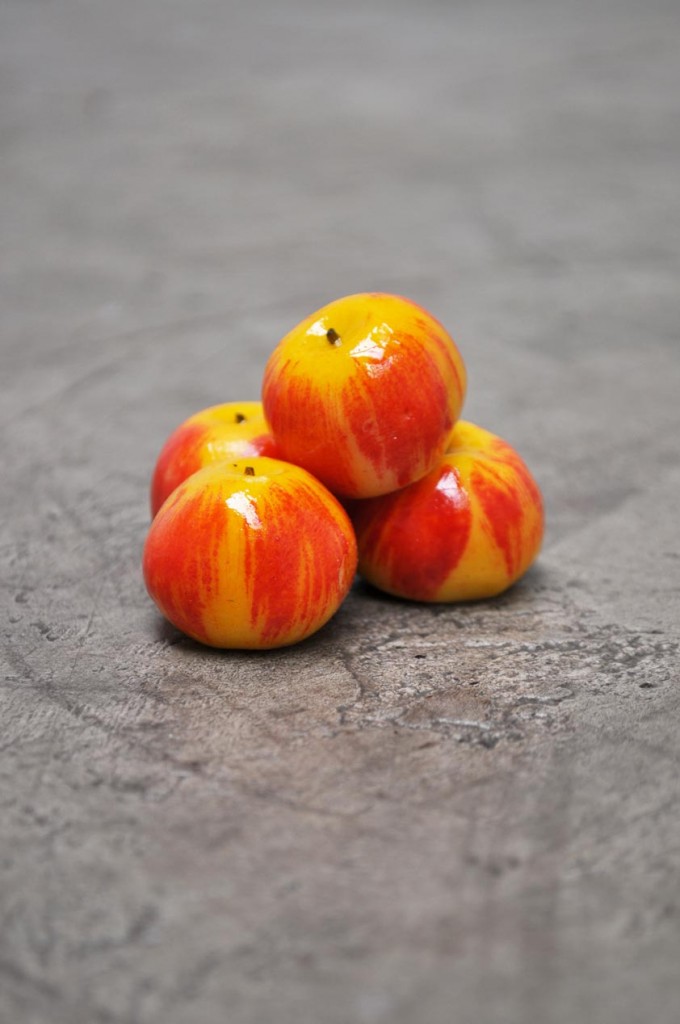 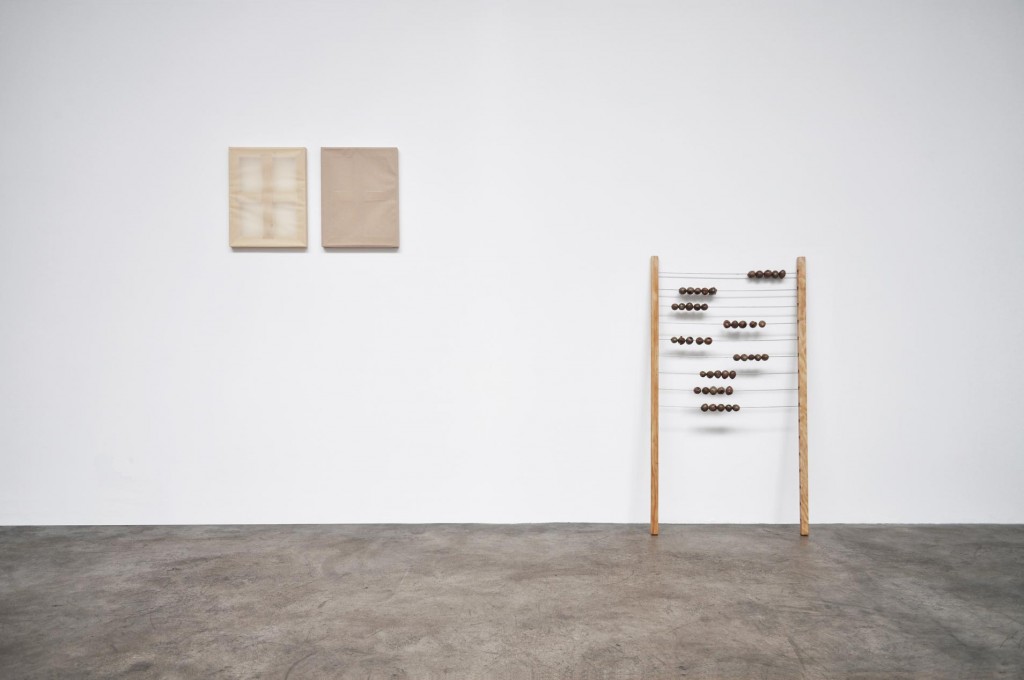 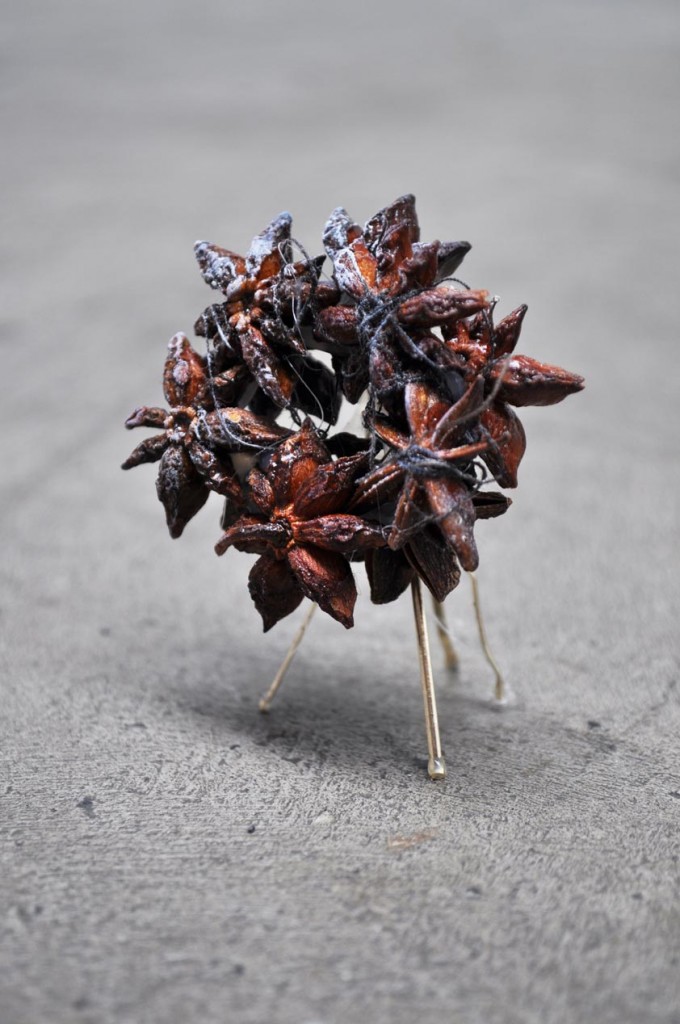