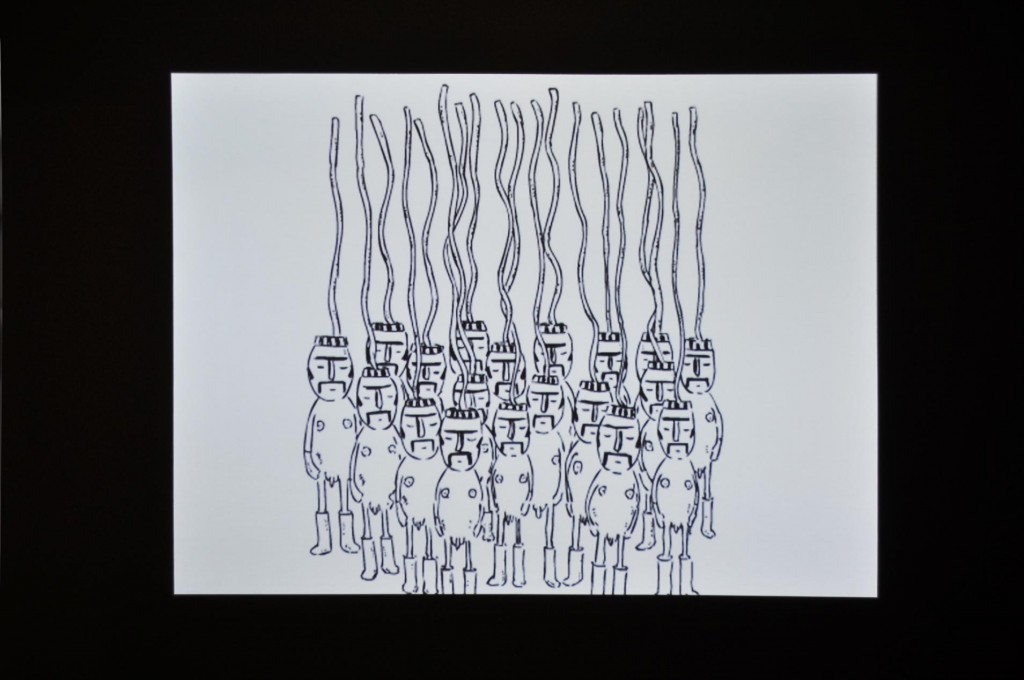 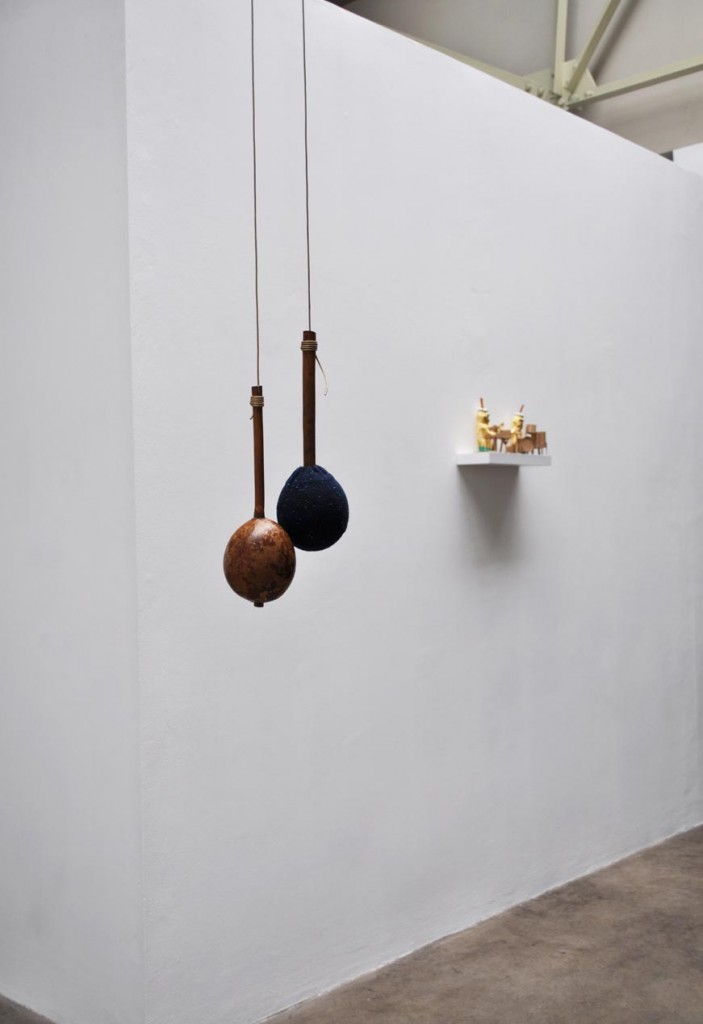 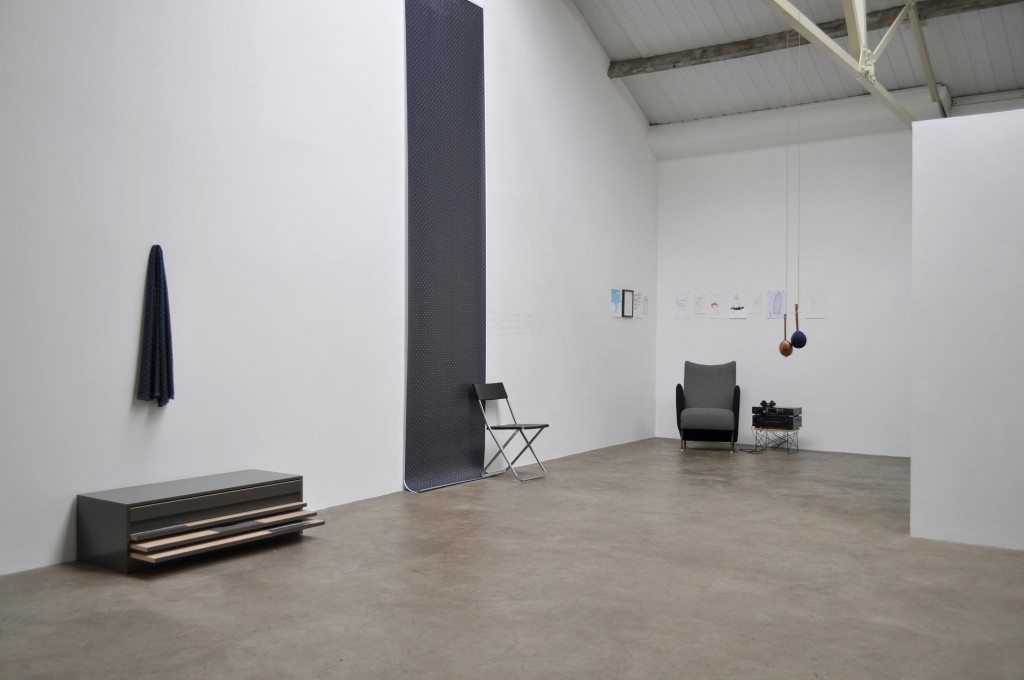 I love those paintings; is a curated show with a title and theme triggered by a recently released (solo) ‘album’ by David Sherry. The resultant (group) exhibition features works by four artists; Nina Canell, Atsushi Kaga, Matt Sheridan Smith and David Sherry, that while discussing diversified approaches to art practice, perversely covers pretty-much all other media, bar painting. Rather, it looks at the nature of assembled meaning, by exploring alternative approaches to art-making, both concrete and ephemeral, that employ applications of natural and social science1 to investigate methodologies, formal systems and social patterns. The art of exhibition curation (itself, as an assemblage), is extended by the fact that all the works have been originally made for other international specific purposes, but have never been exhibited together, nor exhibited in Ireland. Similarly, while all the artists are represented by mother’s tankstation, three should be familiar to the Dublin audience but it introduces a serious inclusion of the practice of Matt Sheridan Smith, who lives and works in New York and has recently joined the gallery.

David Sherry’s inspiring – in more ways than one –  and eponymous, audio artwork, constitutes the form of an old-fashioned musical, ‘concept album’, but is, in fact, a limited edition CD (more in the nature of a small, boutique print edition). Taking a seat in the armchair, installed in the lounge area of the gallery, and by selecting track six, the viewer/listener receives a carefully reported assemblage of remarks made to the artist, by exterior observers, about the artist’s own art practice. While essentially personal and particular, the work uses a dead-pan and objective voice to speak universally about the gap between the production and reception of art, between intended meaning and perceived understanding. Without the slightest audible suggestion of irony or pejorative emotion, Sherry quantitatively tests the observations, clinically laying-out each comment – on an imaginary workbench – in an experimental (and achingly funny) search for verification or apparent truth. Sherry has made a series of drawings to accompany the individual album tracks online (see www.flawedcore.bandcamp.com/album/i-love-those-paintings) and the originals are installed in the gatefold of the gallery.

In her video/sculpture, We lost wind, (2007), Nina Canell (in collaboration with Robin Watkins) takes a number of natural ‘givens’ of mathematics and logic; a forest, a dead tree, and a human presence, both seen and audibly expressed by the use of essential breath. The lone figure, dressed against the cold, stands in an otherwise de-populated forest. Unexpectedly, he breathes life into a saxophone embedded into the truck of the hollow tree. The plaintive sound is quietly tested with small breaths and then powerfully amplified by the tree to the entire surroundings, the forest, and by the extension of a powered speaker, to the gallery. The work evokes the rudiments of universal language; a broadcast mating call, a warning of danger or a cry for help.

Atsushi Kaga’s interlacing anthropomorphic symbolism flows so seamlessly from one work to another, that a clear understanding of his intent is almost impossible from viewing a single piece, which alone, can give a misleading sense of ‘Japanimation’ cuteness or Kawaii (可愛い). Quite the opposite is true; while cased in terms of highly inventive imagistic and literary storytelling, Kaga’s work as a whole confronts complex and very human sociological concerns of identity and identification, not to mention love, loss and isolation. Kaga’s cast of characters, or avatars appear repeatedly throughout his in drawings and sculptures, but it is only in the animations that their particular meanings and purposes emerge. Factory, (2009) elucidates the characters of the Preztel Men who have been present for some time in Kaga’s work, yet enigmatically elusive in respect of his conceptual intention. The opening sequence reveals a clearing with a distant factory, evidently transporting the viewer to an unspecified natural Asian environment, encroached and threatened by the works of man. “No moustache, No work!”  declares the notice over the factory door, beyond which all individuals have blended-in to become ‘Pretzel Men’.

The work of Matt Sheridan Smith, oscillates between readymade kits, and the wreckage of elementary syntaxes and visual alphabets. The assembled constituents in this exhibition contribute towards what he has described as a form of experimental portraiture that ostensibly presents itself as so many still lives. The portrait ‘subject’, in this instance the celebrated Royal Air Force pilot and lower-limb amputee, Douglas Bader, is both crucial and yet unimportant or de-centralized to/from the overall understanding of the works and Sheridan Smith’s greater purpose. More to the point is the series of ‘things’, with their accrued injuries, accidents, cuts and markings that collectively contribute towards a narrative that we may understand in a linear fashion, although it may be devoid of, or misaligned to, anything that actually resembles truth or history but happily runs as a narrative that exists on its own terms.

1 The natural sciences are branches of science that seek to elucidate the rules that govern the natural world by using (principally a priori) scientific methods. The term “natural science” is used to distinguish the subject matter from the social sciences, an umbrella term, which applies the scientific method to study human behaviour and social patterns; the humanities, which use a critical or analytical approach to study the human condition; and the formal sciences. 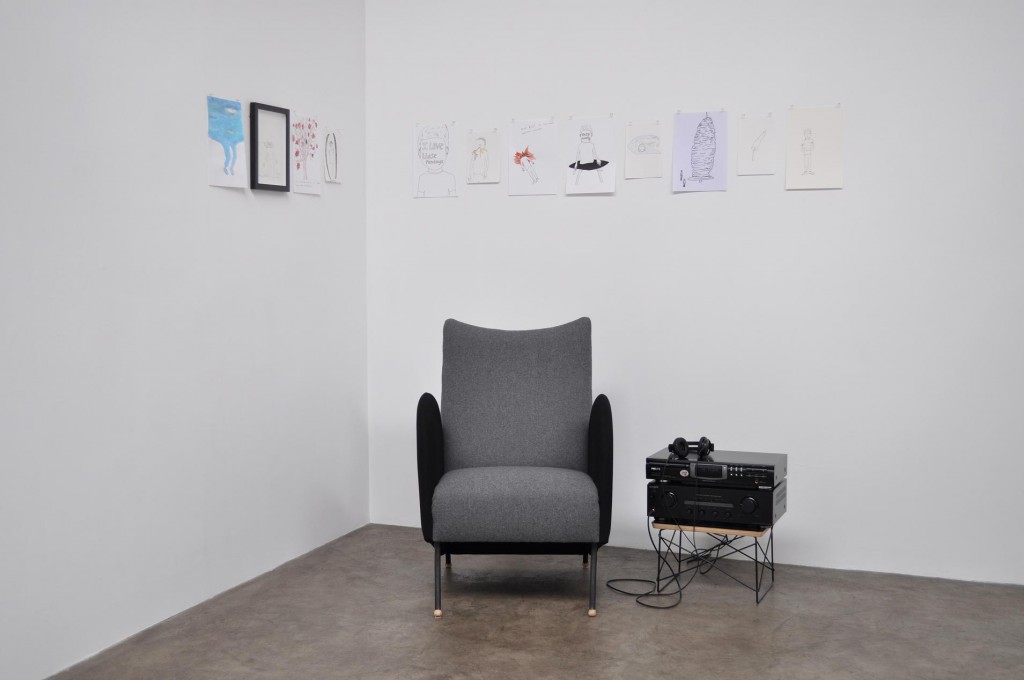 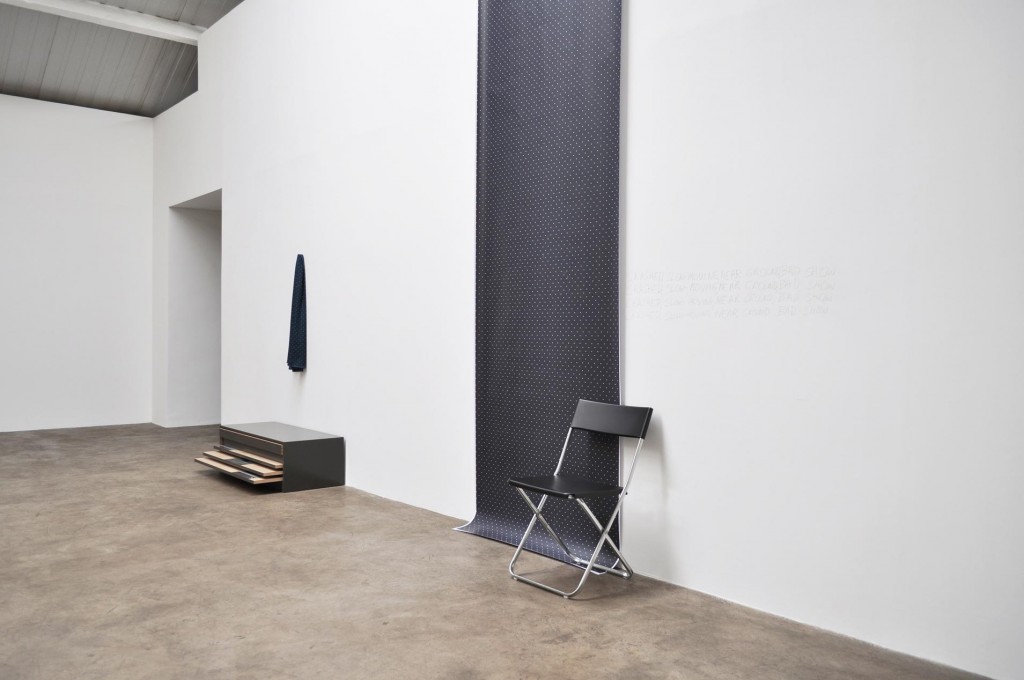 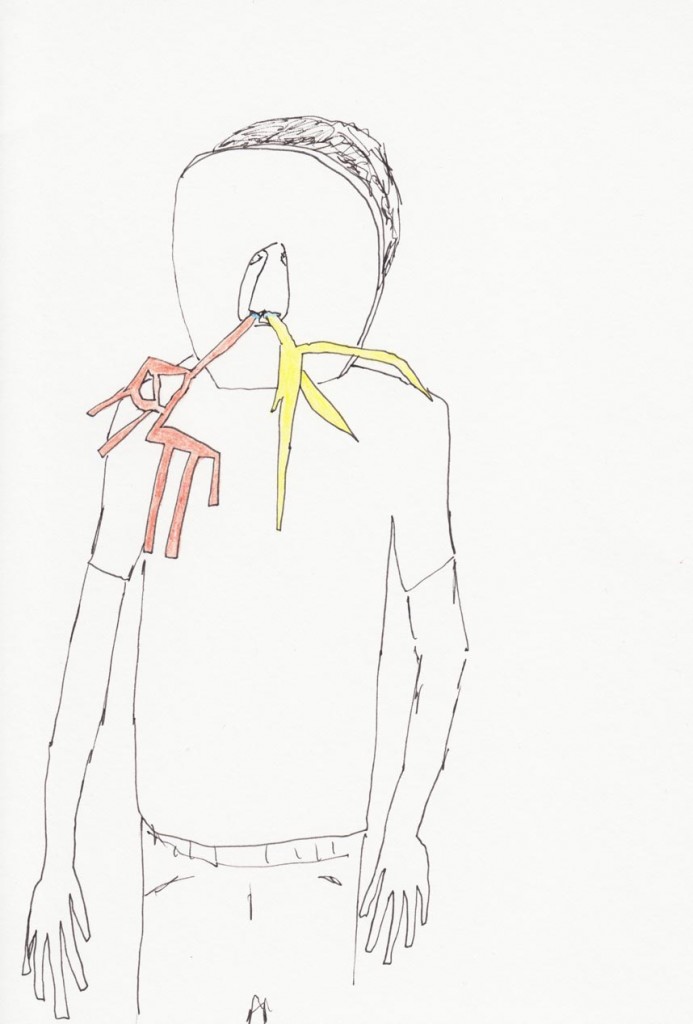 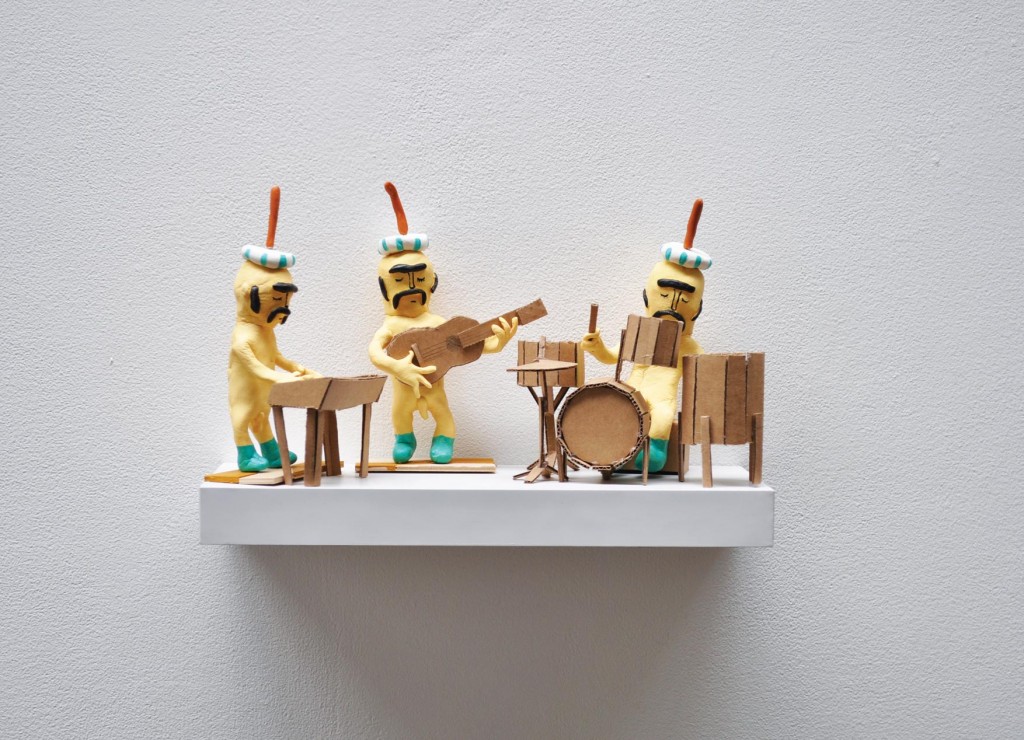 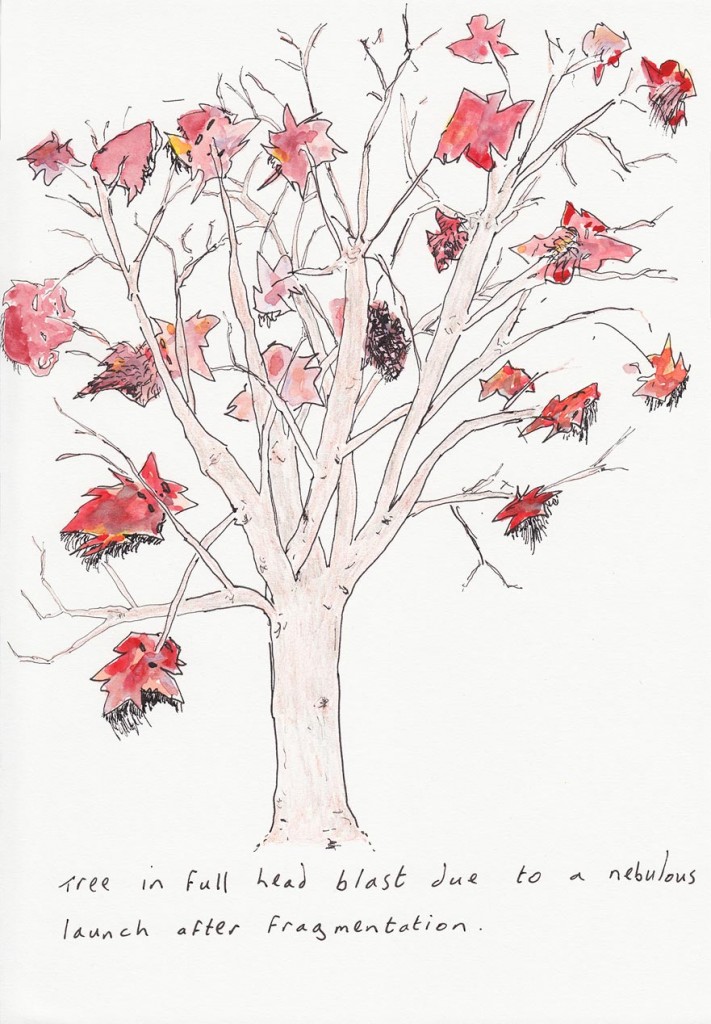 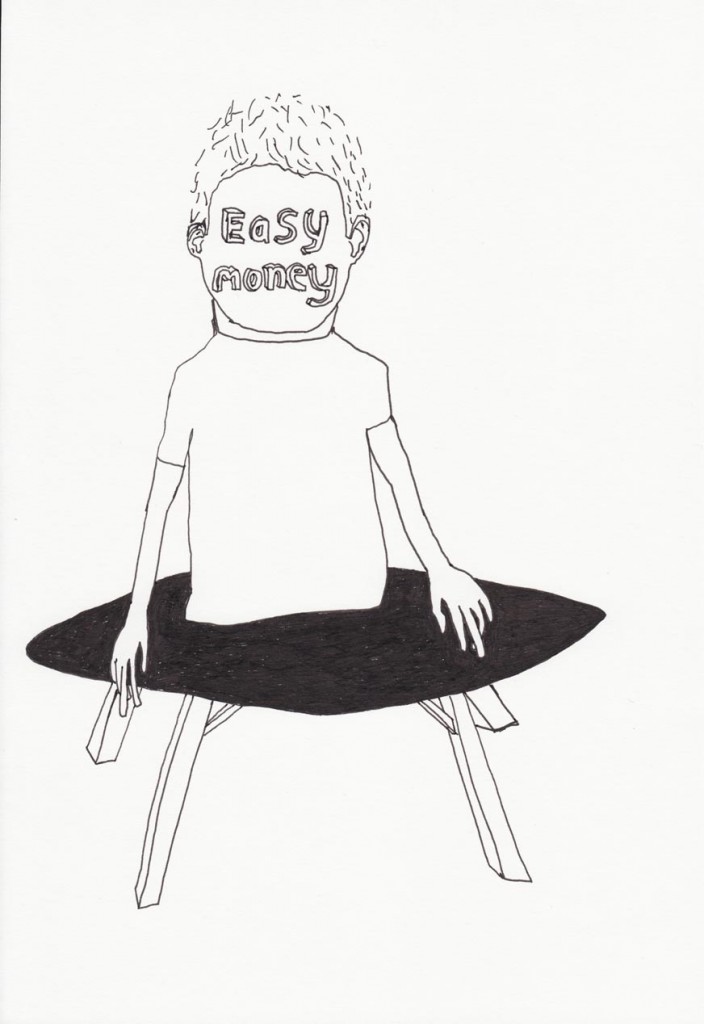 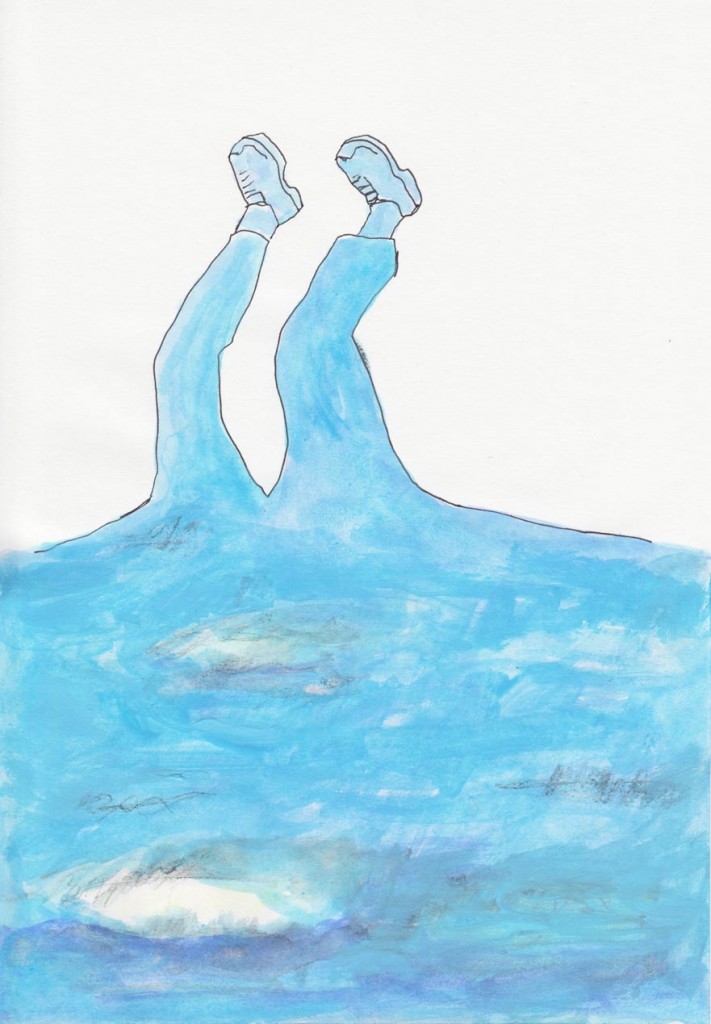 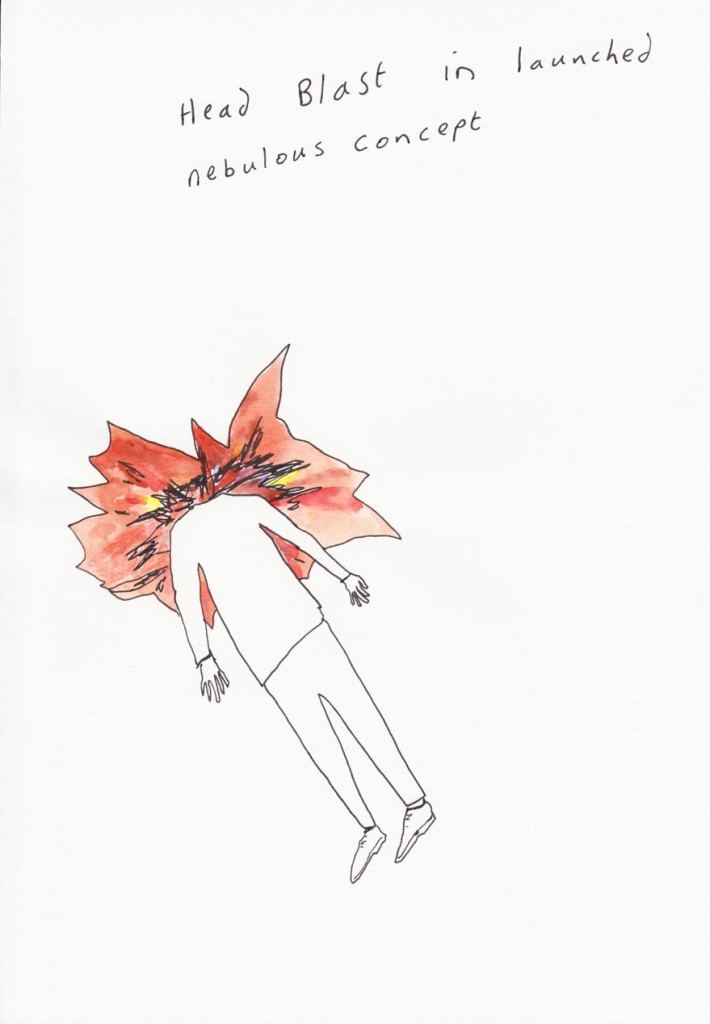 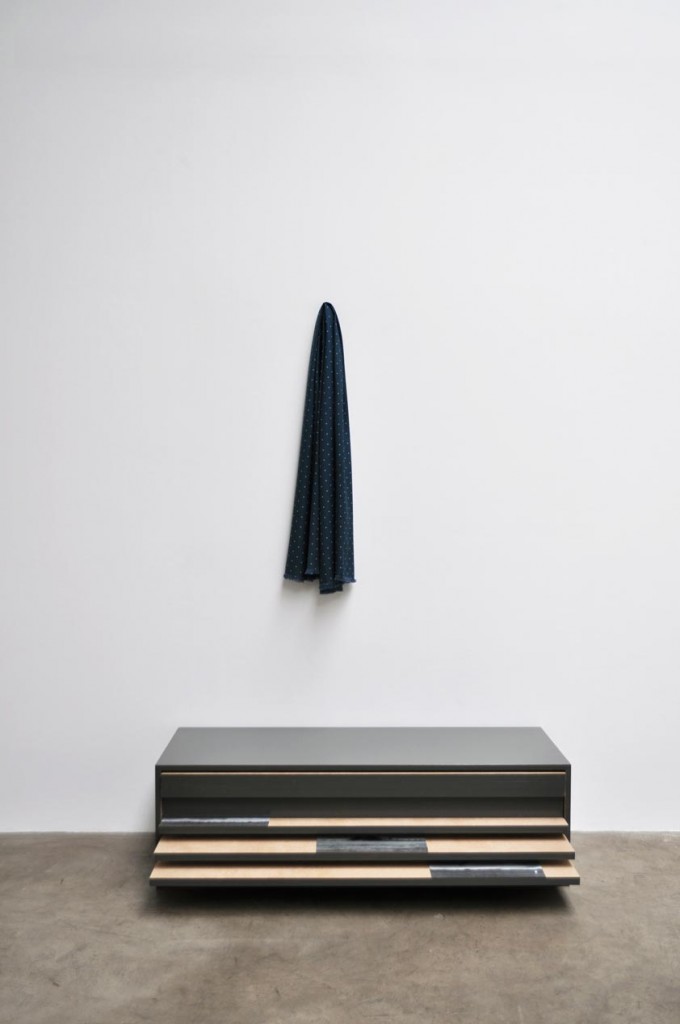 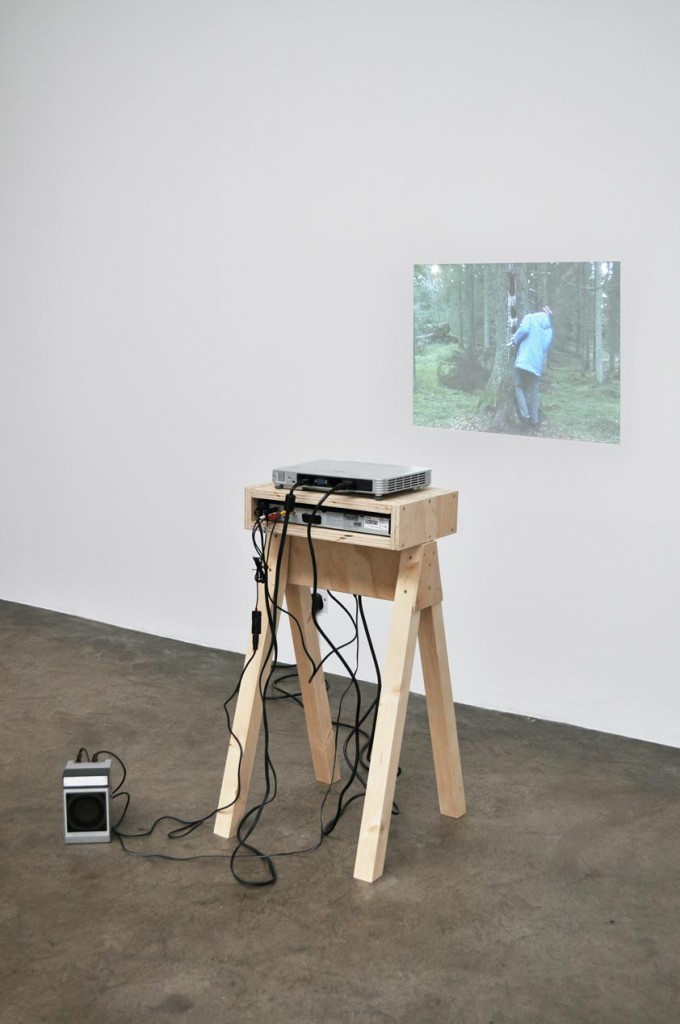