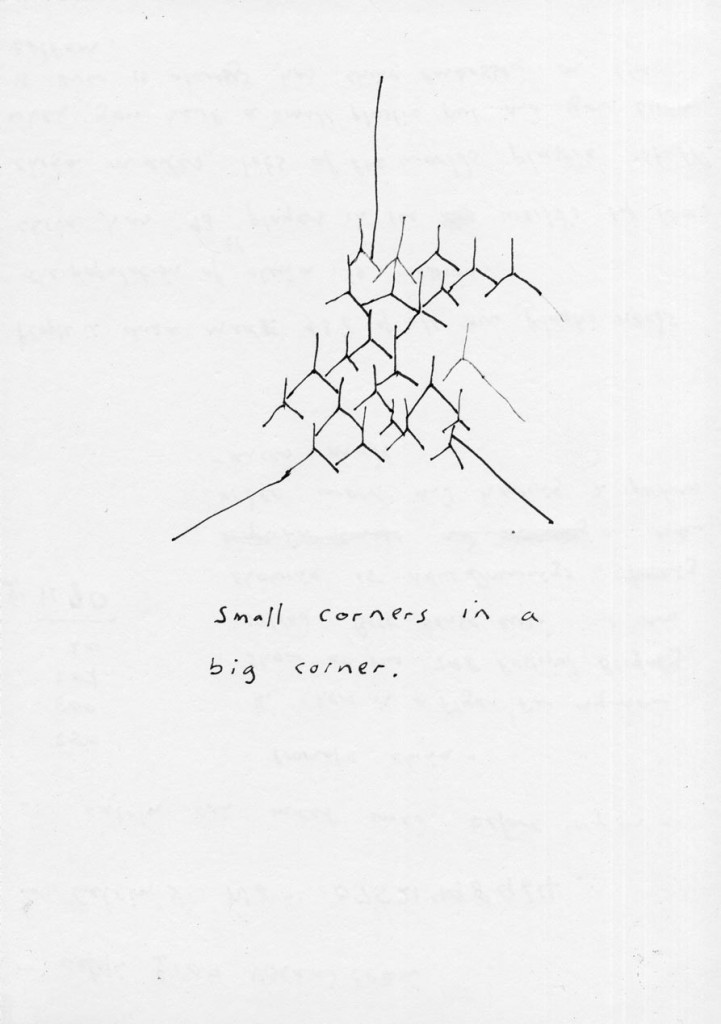 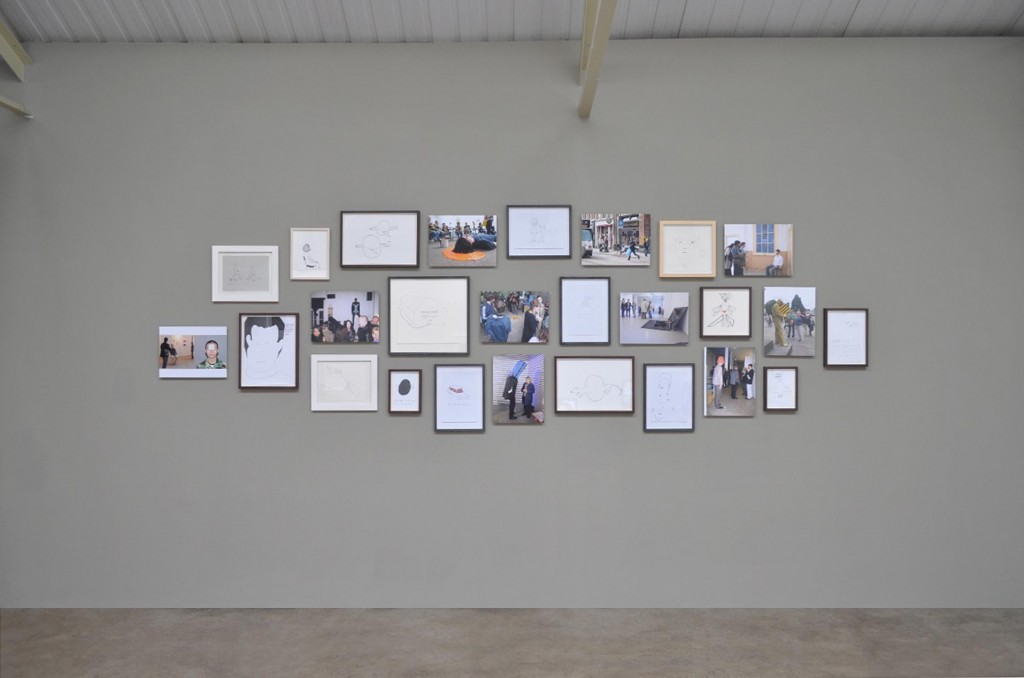 “I have been going on field trips into the streets since 2005 counting the cars I see. Currently I have counted 27,235.”

David Sherry’s performances exist so close to the border with reality that they are virtually imperceptible – next time somebody beside you misses the bus they have been patiently waiting for, take note. Rather, they might be the planed actions of an individual behaving subtly at odds with societies conventions and codes. This new body of work, Holding phones, counting cars, flights of geometry – Sherry’s second exhibition at mother’s tankstation – includes documentation of the artist’s recent intersections with the unsuspecting ‘real’ world1, as well as new drawings; image/texts – visualized thoughts and hypothetical notes to self regarding future happenings, tape sculptures, and most recently a series of new paintings.  Whichever discipline Sherry selects to work within, the results are consistent in the degree of unexpectedness he generates from its anticipated possibilities. The outcomes are regularly defiant, resistant and unreasonable. Sherry proposes that the unconventional, the not normal, the impolite, the abject or aberrant are as feasible or valuable as the normal, the proper and predictable.

Sherry approaches his artistic investigations as if testing ‘purpose’ in general within the greater controlled framework of the accepted world. His organized de-structuring of systems, courtesy of the application of phenomenological testing, carefully and consistently undermines the schema of everyday-life as we understand it. This may seem like a big claim, but Sherry’s statements, points of collapse, and insubordinate actions deconstruct the delicate balance of societal rules to the brink of near-anarchy.

Despite the apparent conceptual complexity and seriousness of Sherry’s practice – his performances certainly mimic the deadpan seriousness, machismo and pseudo-science of 1970s actionism – his work is eminently approachable, engaging and masterfully humorous, while appearing almost casual it is darkly relevant to its place and time. Sherry’s drawings epitomise this, in that his instinctual, edgy line and his laterally inventive imagery are rendered with apparent child-like directness and simplicity, allowing maximum space for the idea of a greater work to remain with the viewer, uncluttered by detail or technique. For those familiar with his practice, Sherry’s sense of Zeitgeist is respected as a significant artistic comment upon its age.

David Sherry’s (born Northern Ireland, lives and works in Glasgow) work is the subject of a current exhibition at GoMA, Glasgow. He has made performance interventions throughout European artspace that have entered the mythology of urban legend. To name but a few; Just popped out at Zoo Art Fair London, (2008), The Ikon Gallery Birmingham and De Apple Amsterdam. Complaints Desk, Lewis R. Glucksman Gallery, Cork, (2009),  Lamp Performance, Villa Concordia Bamberg Germany, (2008) and Painted Hair at LISTE, Basel, (2009). During the exhibition opening David Sherry will perform five panic-stricken, mummified moments of Pompeii Vesuvius eruption victims2. You might not want to miss that.

1 Sherry’s performances test the patience and sympathies of the general public who witness them and, in so doing, allow him to examine the limits of the social contract. As the artist describes it, “the experimentation seeks to examine peoples’ reactions to violations of commonly accepted social rules or norms.” In performances such as Breaking the hug barrier (2005), Sherry decided to breach the norms of ‘the hug barrier’ under the guise of mistaking identities. In the street he would scream out ‘Charlie!’ or ‘George!’ before rushing up to an individual and immediately hug them.
2 Evidently due to its immorality, prior to or shortly after the destruction of Pompeii, one graffitist had scribbled “Sodom and Gomorrah” onto a wall near the cities central crossroads. Many Christian moralists have since invoked the destruction of Pompeii in warning of divine judgment against rampant amorality! 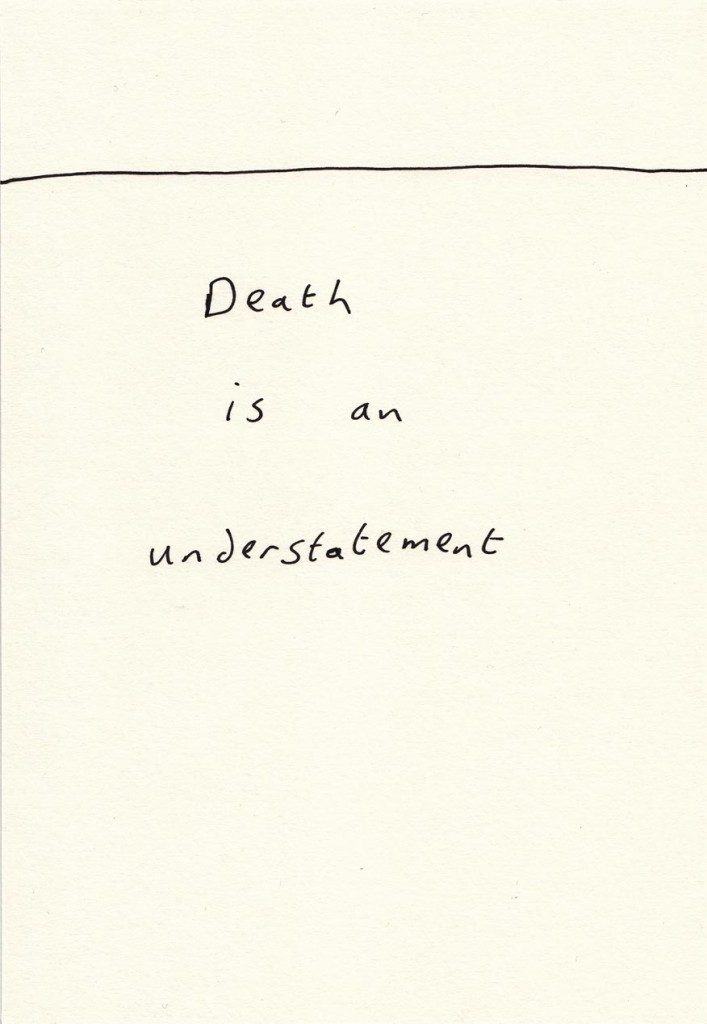 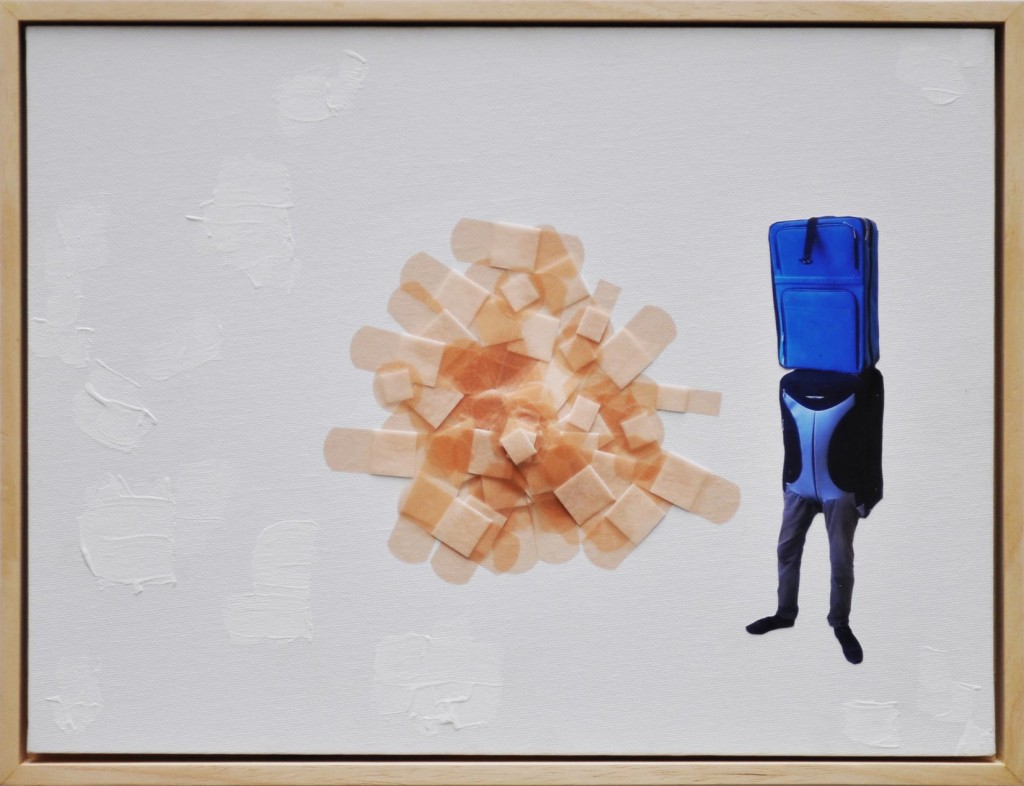 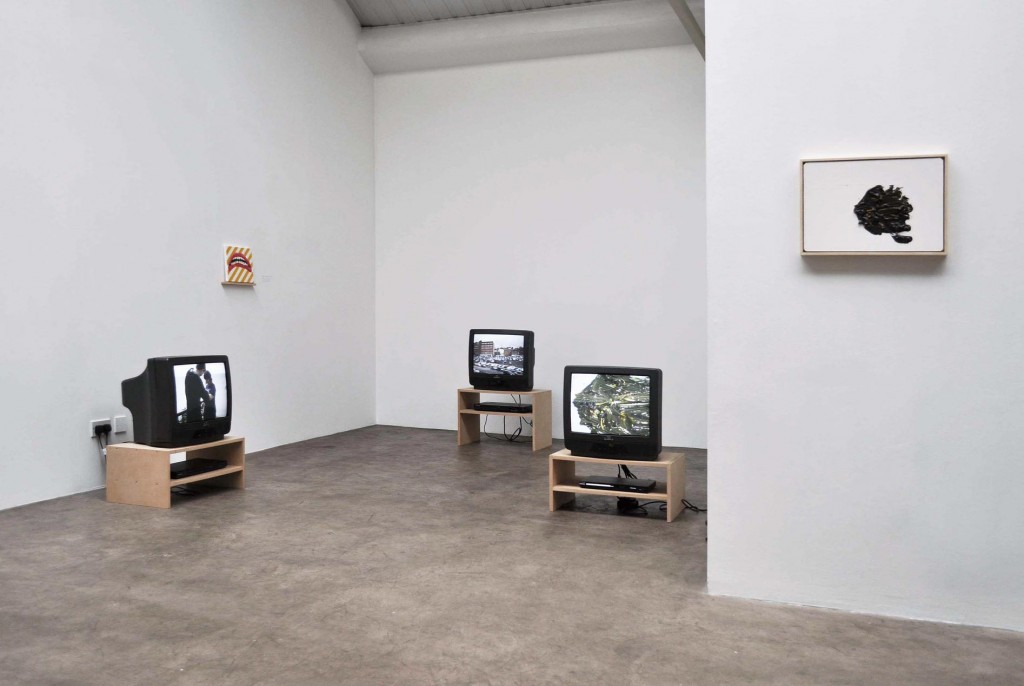 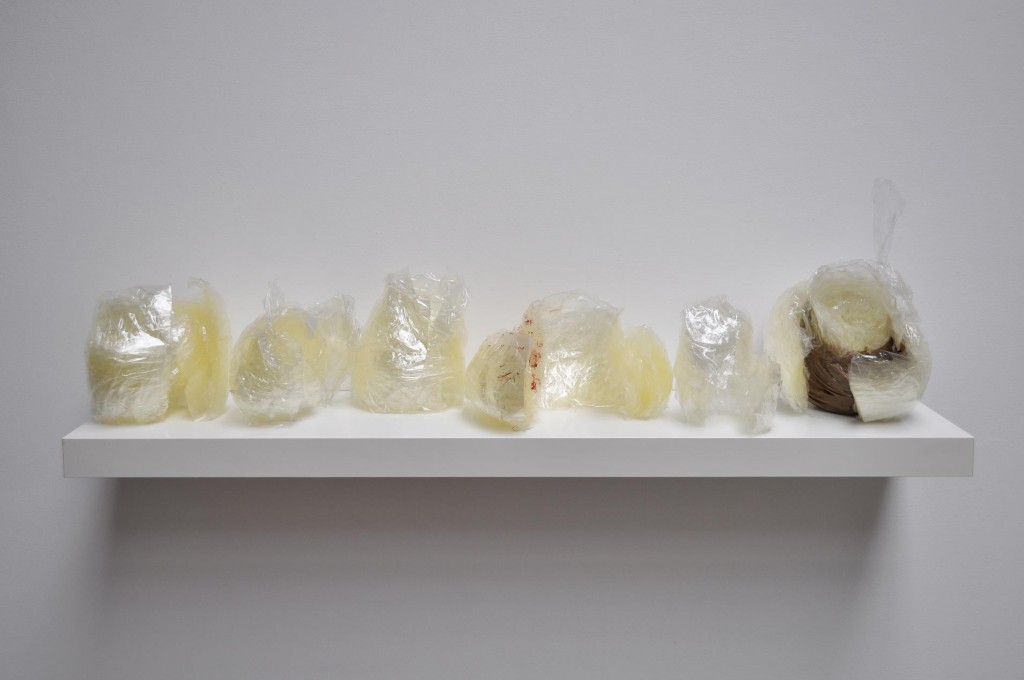 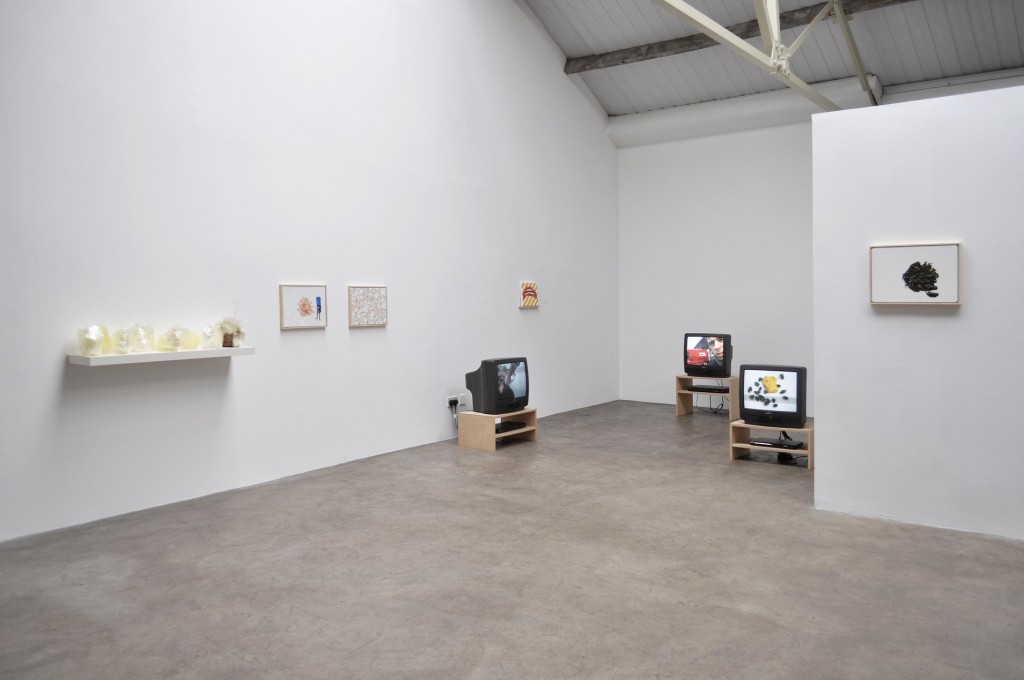 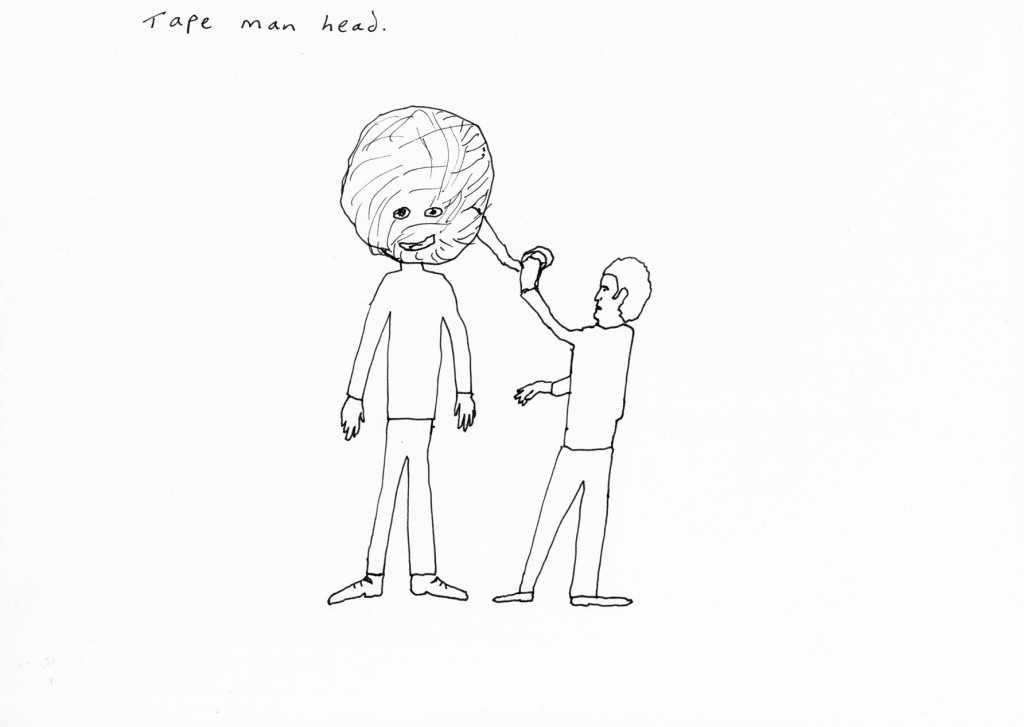 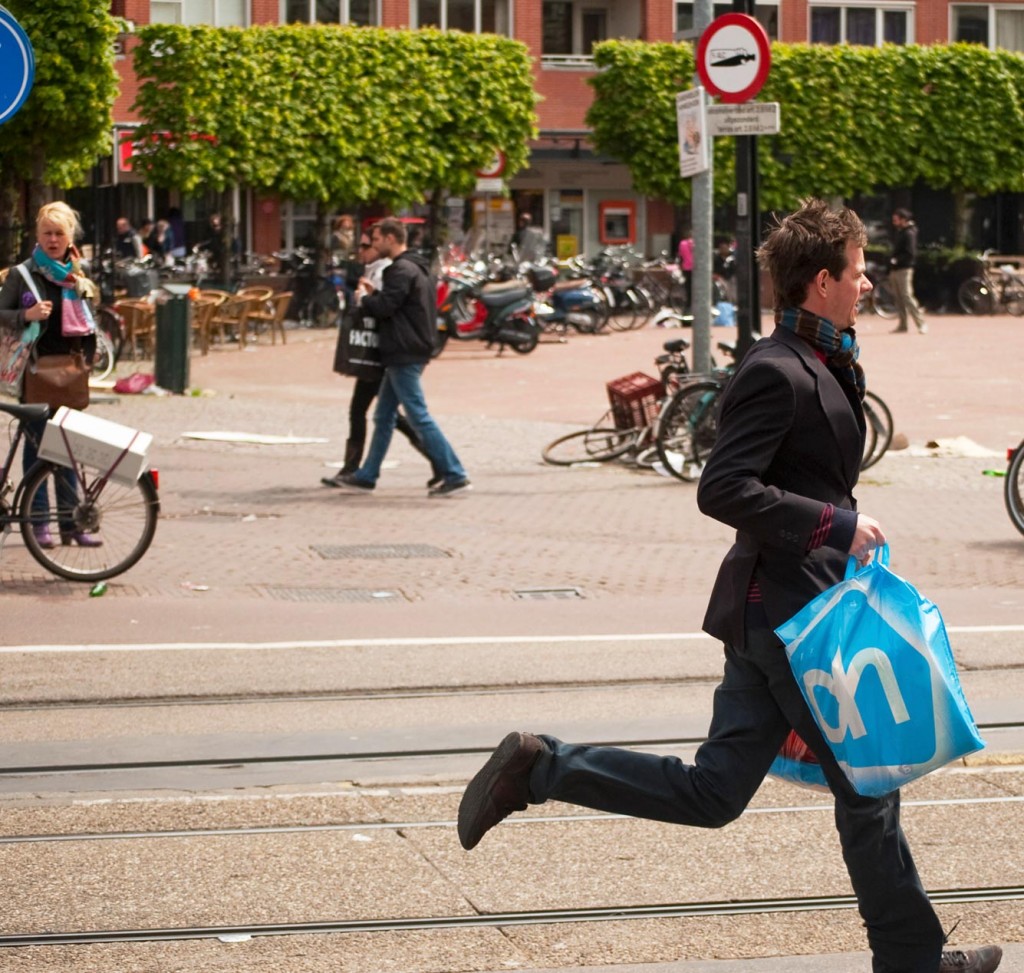 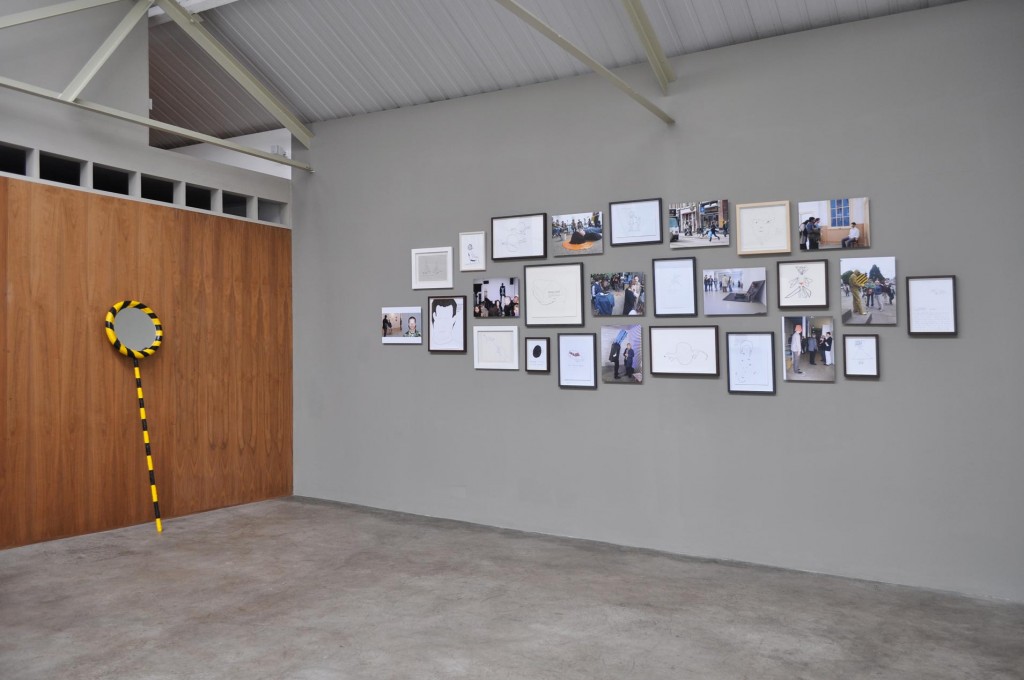 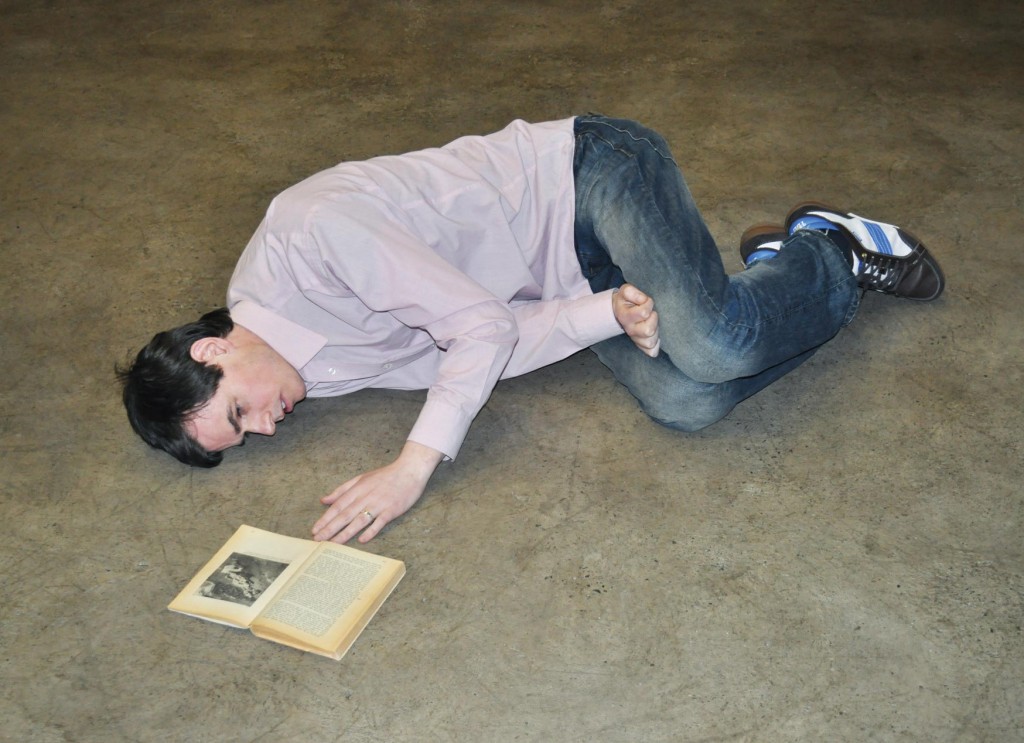 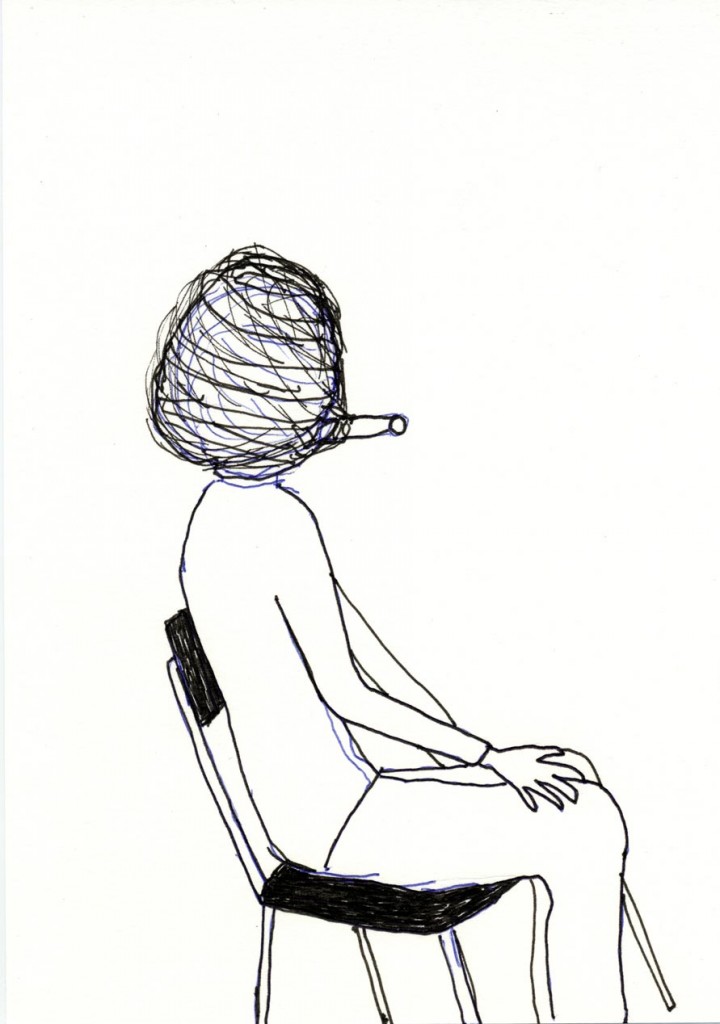