“The main thing is to know how to set about it, to be able to concentrate your attention on a single detail (like the fall of dim evening light on the faded golden threads of ecclesiastical fabric), to forget yourself sufficiently to bring about the desired hallucination, and so substitute the vision of reality for the vulgar reality of actual experience.” J.K. Huysmans, Against Nature

“You’re okay, for a cowboy, you’re okay!”  Rizzo Ricco to Joe Buck (who is, of course, not a real cowboy but just wears the clothes). From the film Midnight Cowboy (1969)

The apparent optimistic simplicity of this exhibition title; Going where the weather suits my clothes…a fall of light on fabric1, belies a plethora of darker meanings that relates examples of contemporary art practice to (the perhaps-failed idealism of) Sartrian existentialism. A early notion developed by Sartre in Existentialism And Humanism, attempted to place the concept of humanity as being wholly responsible for itself, and in control of our future with a constant regard to the collective good of society. This show examines some case studies where it would appear that the opposite were perhaps more the case, suggesting the greater plausibility of the world being composed of individuals, simply attempting to discover themselves, or ‘to be’, despite the collective good, rather than in advancement of it. Given the time and context of much of Sartre’s writings, the above-mentioned text was, we must assume, a strategically calculated (and certainly idealistic) one, considering the all-consuming guilt of the recent and appallingly destructive world wars. Sartre questioned whether such horrors could have taken place if everyone truly took responsibility for their actions, instead of existing in a culture based upon the assumption of answering to, and being dependent upon the will or whim of a ‘higher power’?

With a greater tone of cold-comfort realism, Sartre noted;

In Schlesinger’s Midnight Cowboy, Joe Buck’s (fictional) reality is a short order cook in a provincial diner, but the outside-of-himself adoption of the ‘cowboy’, complete with tasselled shirt, boots and white Stetson transforms his vision of himself, by newly-determined actions, into his potential or realisation, into what he perceives as a fully-rounded manly man, a stud, who can self-respectingly attract the proper sort of rich female client on the New York gigolo market. Why not? Unfortunately, others seem to read the realised sum of his actions quite differently – they see only the outside, not the inside projecting the exterior image. Buck is initially shocked to find that the collective outside world appears to read him as a rent boy! Like a true cowboy, Buck adapts, as long as his existential self-image, his true manhood, as integrally depicted in his clothing choice, remains intact and unchallenged by his own ego and particularly by his new friend (the Greek chorus), the highly dubious Ratzo. The shirt, the hat and boots stand as transcendent symbols over any notion of mere clothing, they represent an outward show to the world of one’s most private, inner dreams and aspirations towards an ideal self, come what may. Perhaps this way, the collective good lies?

The same can probably be said of David Haines’ protagonist in a drawing that centrally defines this show, The Reebok Alchemist. It is pretty safe to assume that the urinator (as we might call him) wears his demon horns with similar intent; indeed without it, his aimed urine stream might not be as confidently arched into the awaiting lager can. His life is (or must be) as perfect as his pissing. Haines’ drawings and watercolours describe a complex world of gay subculture, its esoteric codes and the outward manifestation of private innerness. Not only are his images amazingly technically adept, but they are totally comfortable in their own public/private skin, which resides in a world closed off to many. What, however, makes them truly outstanding is their capacity to perfectly balance this gritty reality with the purest of pleasures in aesthetics, formal composition and the exquisite contemplation of simple things, like the fall of light on fabric.

Is this comfort or self-awareness, and/or the resistance to any form of peer pressure, the commonality of all the works in this exhibition? Well, yes and no. Perhaps it’s better described as desire hiding in plain sight. In short, Going where the weather suits my clothes… foregrounds works that have transcendently ‘become’, exemplifying a state of self-understanding beyond the complexities of biographical histories and social taboo. Each work symbolically stands alone as a hystero-paranoid avatar that have, in various forms, through self-reflexive or exterior mirroring, become symbols of themselves, freed by imagination towards a new identity and meaning  “…beyond the vulgar reality of actual experience”. They belong, but existentially, only to themselves.

“The root of man’s anxieties is his intensity to feel and know that he exists… and although his fate is to die, he can triumph over his anguish that the whole is meaningless, by inventing purposes and projects, which will put meaning upon himself and upon the world of objects: all meaningless otherwise and in themselves. There is no reason why man should do this apart from gaining the authentic knowledge that he exists: but this is exactly his desire. Not many are capable of thus authenticating their existence.”3

Everybody’s talking at me
I don’t hear a word they’re saying,
Only the echoes of my mind…
People stop and staring,
I can’t see their faces
Only the shadows of their eyes…
I’m going where the sun keeps shinning,
Through the pouring rain,
Going where the weather suits my clothes…
Backing off of the north-east winds
Sailing on the summer breeze,
Skipping over the ocean like a stone.
Wah, wah, wah, wah, wah wah-ha, etc. 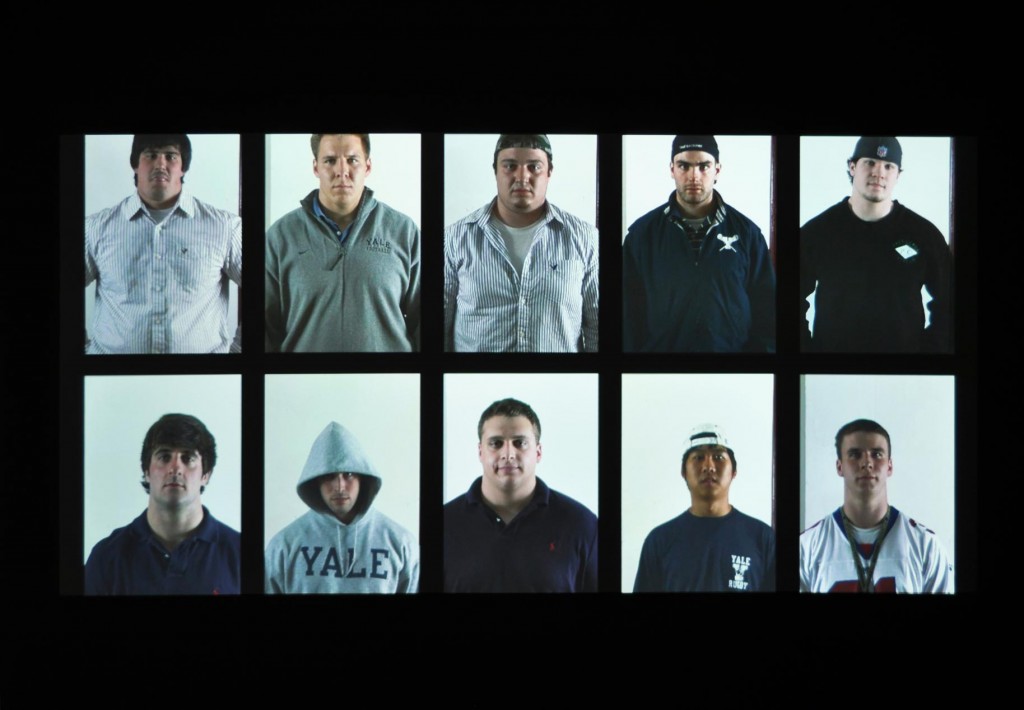 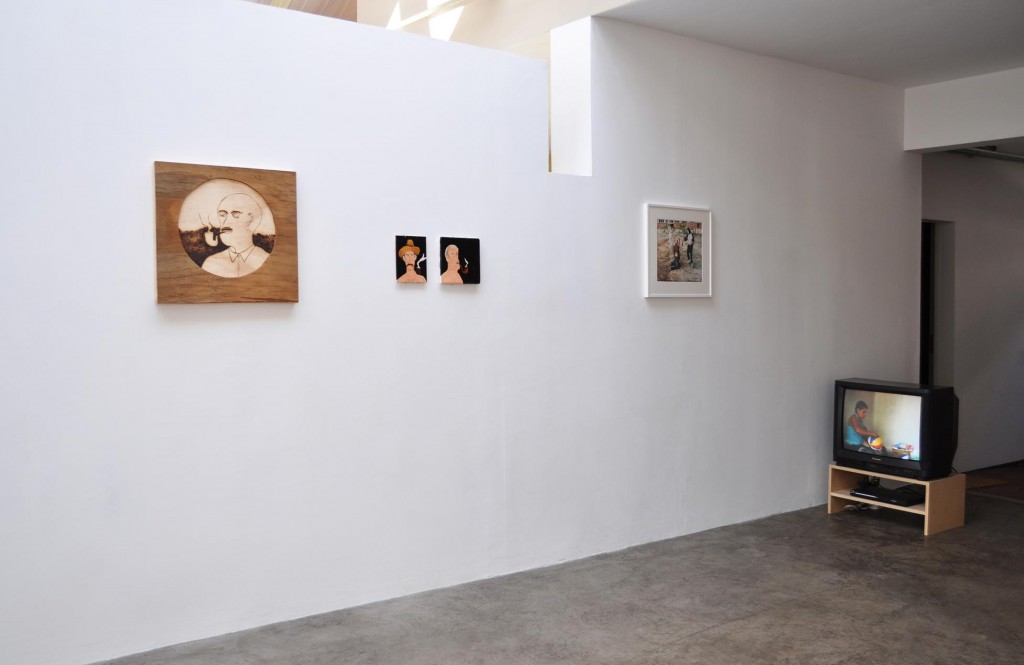 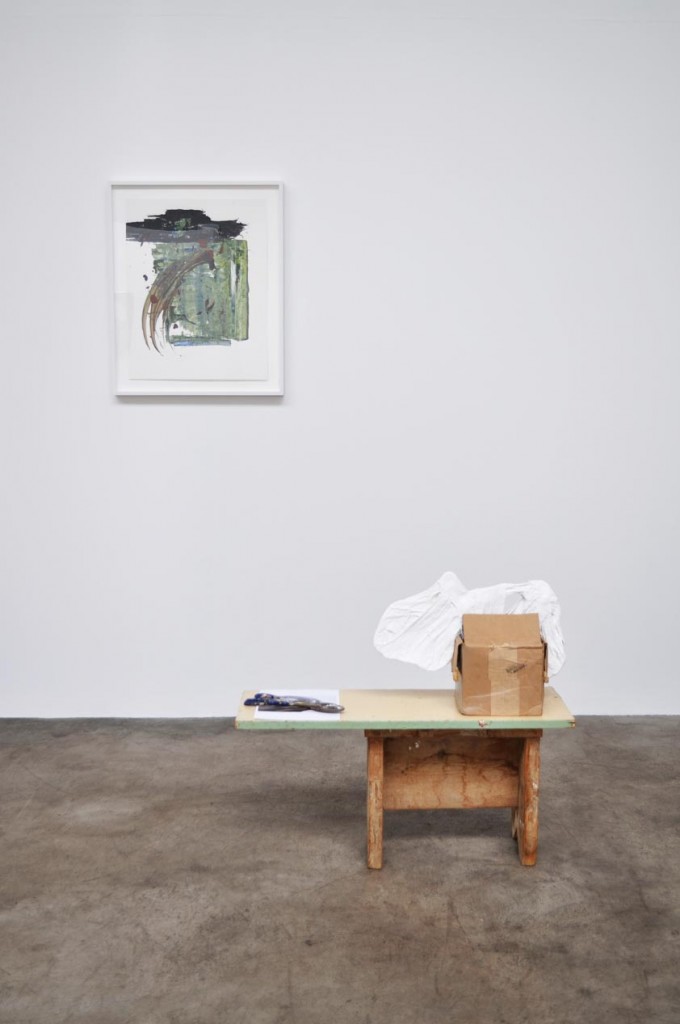 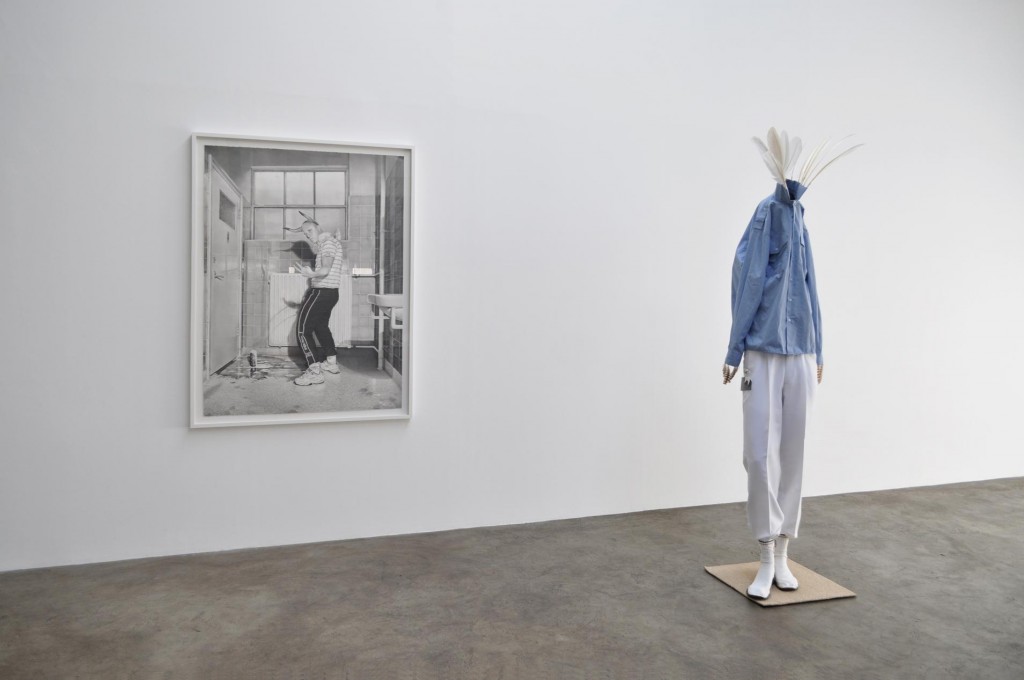 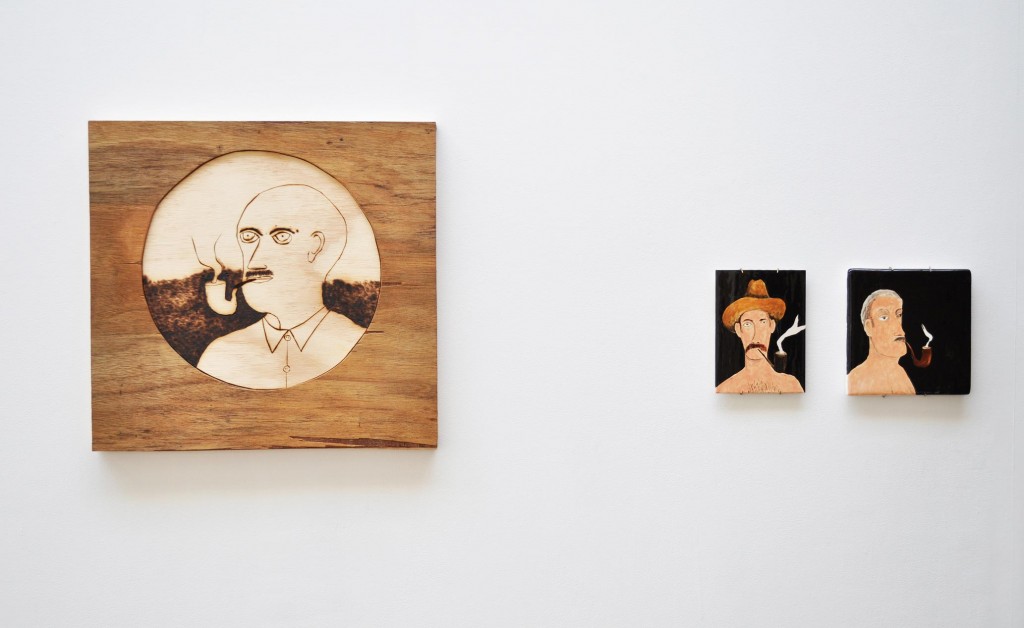 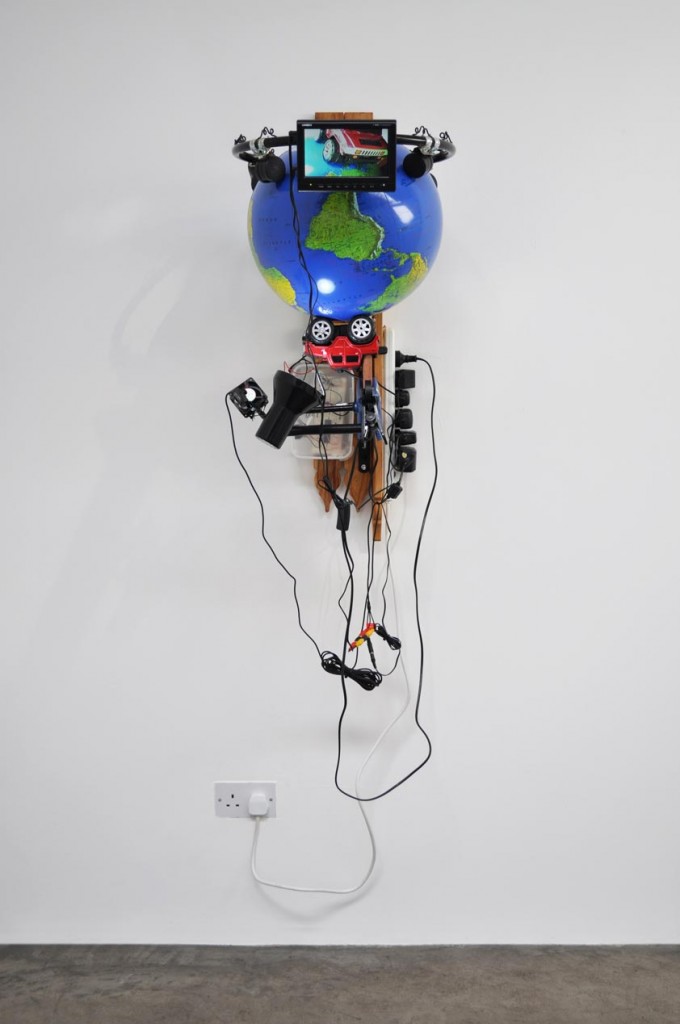 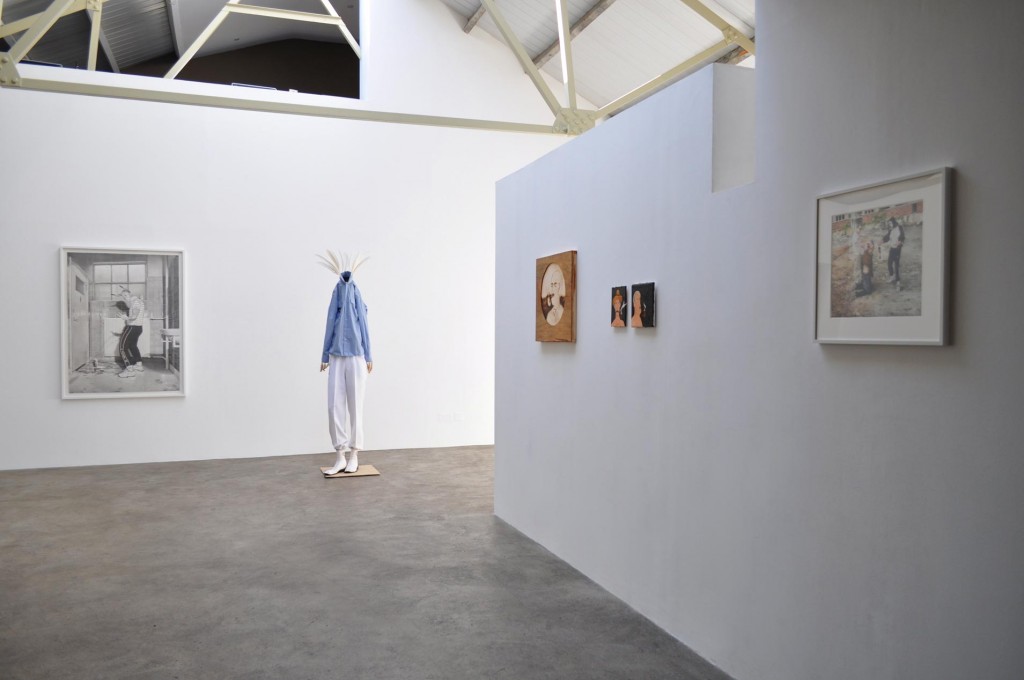 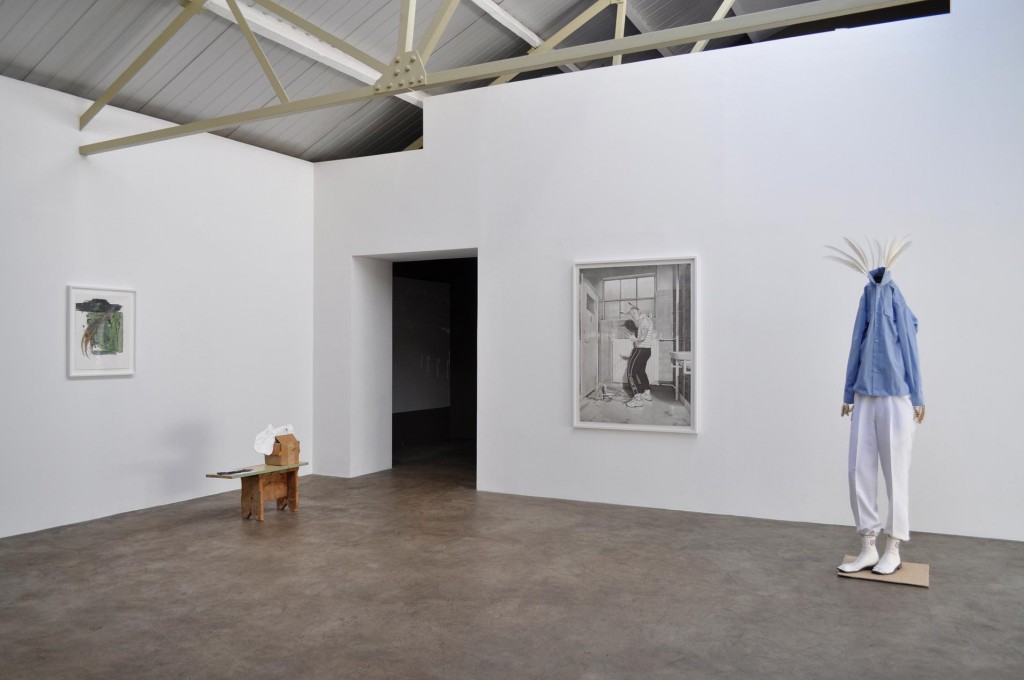 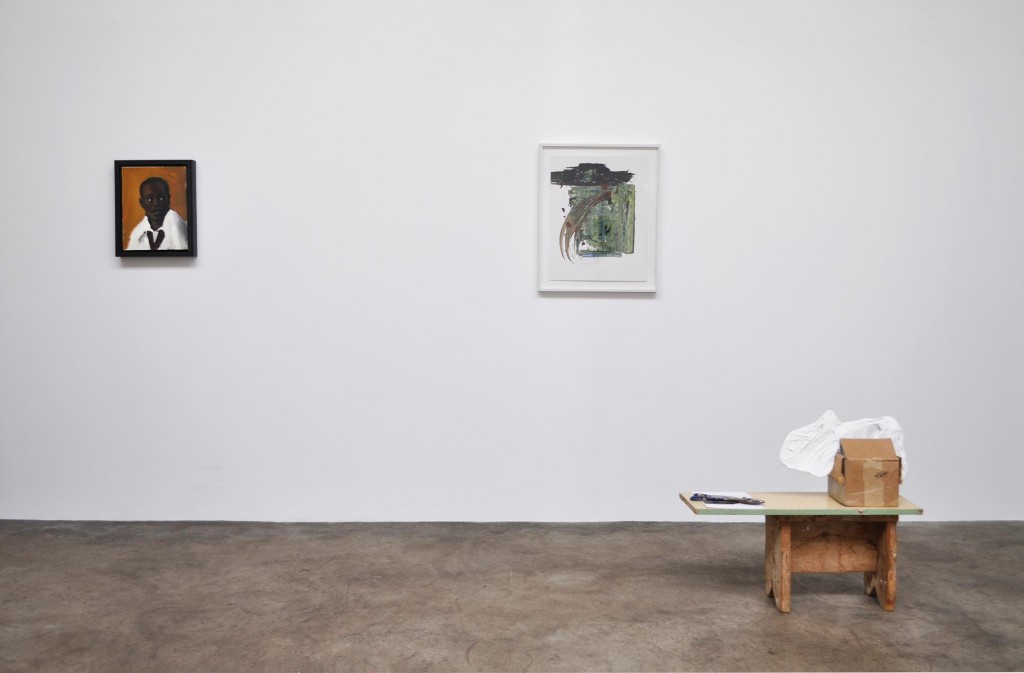