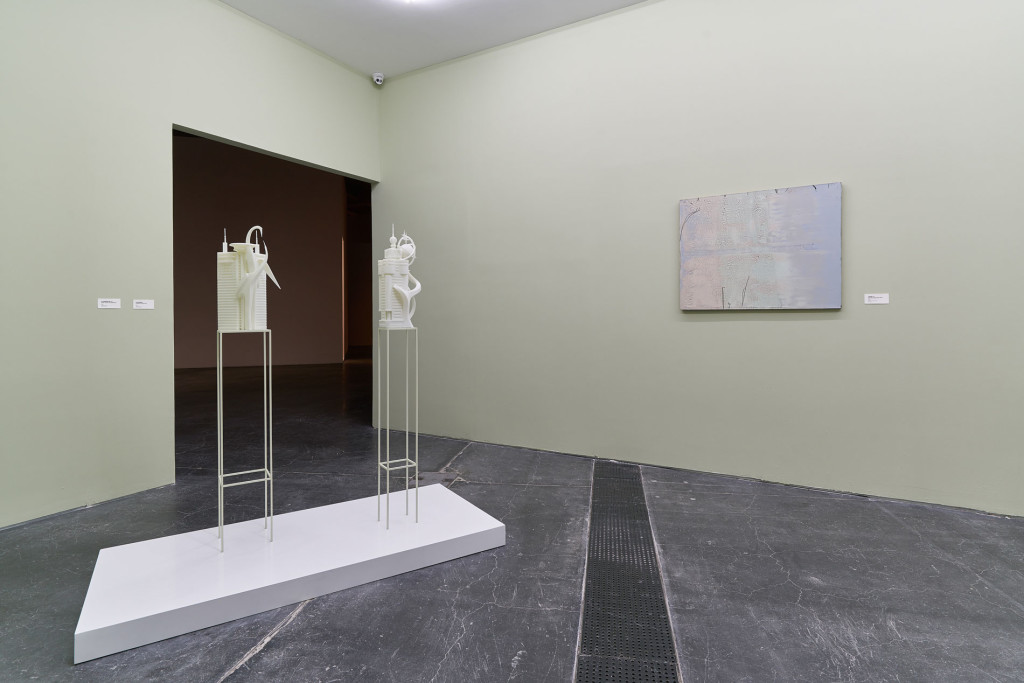 The Ullens Center for Contemporary Art (UCCA) is proud to present “The New Normal: China, Art, and 2017,” a large-scale exhibition running from 19 March to 9 July 2017 with new and recent works by 23 artists and groups from China and beyond. Held in the Great Hall, Central Gallery, Long Gallery, and Nave, “The New Normal” takes China’s evolving national condition vis-à-vis the rising backlash against globalization on other continents as a point of departure, interrogating the efficacy of art—as a medium for both expression and action—in responding to a fragile and unpredictable present. Continuing UCCA’s ongoing commitment to emerging artists as well as its practice of mounting a center-wide survey of recent developments once every four years, first with “Breaking Forecast: 8 Key Figures of China’s New Generation of Artists” in 2009 and followed by “ON | OFF: China’s Young Artists in Concept and Practice” in 2013, “The New Normal” explores the state of art today against the backdrop of the unprecedented social realities of 2017. The exhibition is organized by UCCA curators Guo Xi, Yang Zi, Alvin Li, and Wenfei Wang working with UCCA Director Philip Tinari.

Coined by Carl Schmitt and expanded by Giorgio Agamben, a “state of exception”—the exhibition’s Chinese title—refers to a political situation in which the normal laws and regulations of a society are abruptly suspended, replaced by temporary conditions that in turn become a new status quo. States of exception have been imposed at moments of crisis throughout modern history. Crisis today is constant, as ideals of freedom, equality, and openness, once held by some as universal values, give way to mass shootings, aborted ceasefires, violated norms, and tainted elections. In 2015, the Chinese leadership introduced “the new normal,” a way of talking about economic growth rates that, while lower than during the exuberant years of the early 2000s, continue to trump those of most other major economies. China’s assertively capitalist, internationalist response to these increasingly acute dynamics—recently typified by President Xi Jinping’s address to the World Economic Forum in Davos—might also be considered a “state of exception,” one that runs parallel to the new patterns of globalization that inform artistic cosmopolitanism today.

Designed by the multidisciplinary firm Li Hu/OPEN Architecture, the exhibition’s layout gives each artist a discrete room to present his or her works. The space outside these pavilions is dimmed, echoing the (often ominous) topics explored. A linear pathway determined by the works’ narrative cues traces a temporal progression of historicized forms, present conditions, and speculative futures, with the year 2017 as the ineluctable, implicit core throughout. The underlying proposition of this format—a constellation of diverse, engaged practices presented independently, but always in dialogue—is the possibility that these various geographic and temporal nodes might converge into a single, holistic state of exception, through which audiences can consider their social, geopolitical, and ideological milieux.

During the exhibition, the UCCA Nave will transform into the “Pavilion of Exception,” a public space and reading room with an expansive collection of books selected by the exhibition curators, participating artists, and collaborating scholars. Artists, writers, and researchers will contribute to a rich slate of public programs around themes of technology, political economy, and literature, among others. These programs take the varied forms of lecture performances, conversations, workshops, screenings, talks, music and dance performances, and theatrical stagings, giving visitors more points of access to engage the ideas that inspired the exhibition and artists.

As UCCA CEO May Xue observes, “‘The New Normal: China, Art, and 2017’ marks the beginning of UCCA’s tenth anniversary year. Surrounding the exhibition’s curatorial concept, and working with the Center’s social mission in mind, UCCA has developed a wide range of promotions, docent-led tours, members’ programs, public programs, children’s educational programs, merchandise, and publications in order to present this project to the widest possible public. The aim here, as in all UCCA programming, is to promote the development of contemporary culture, presenting an inclusive, cosmopolitan vision of China in the world at a time of sweeping transformation. ‘The New Normal’ has been made possible with support from across society, an affirmation of the Center’s exhibition program and operational model throughout the past decade. We would like to take this opportunity to offer deepest gratitude to founders Guy and Myriam Ullens, UCCA staff, patrons, sponsors, partners, and all who have made outstanding contributions to the realization of this exhibition.” 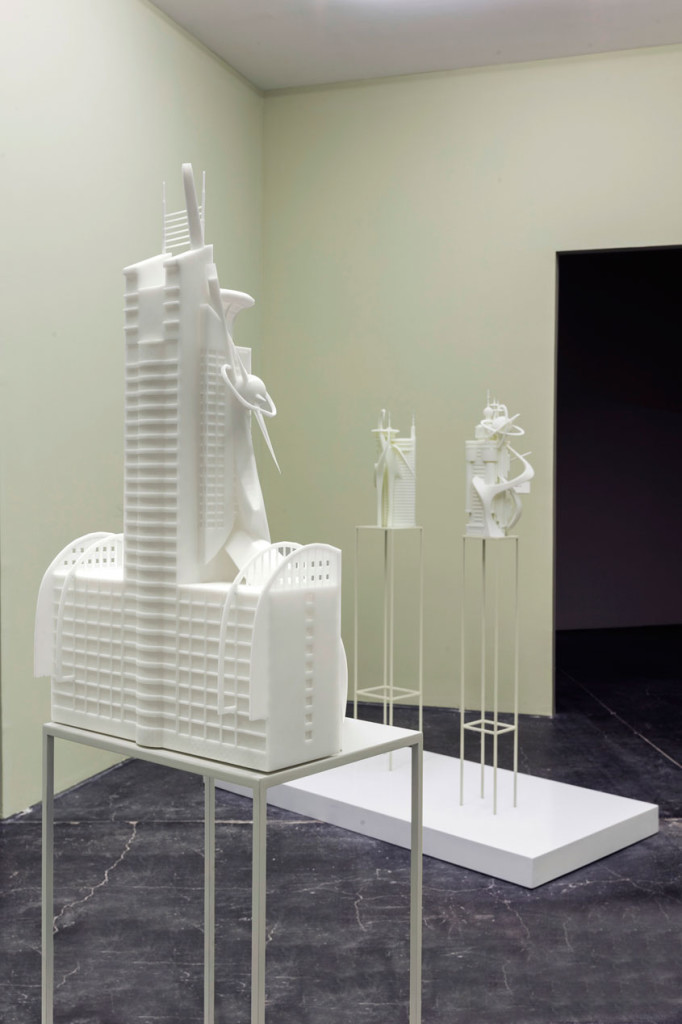 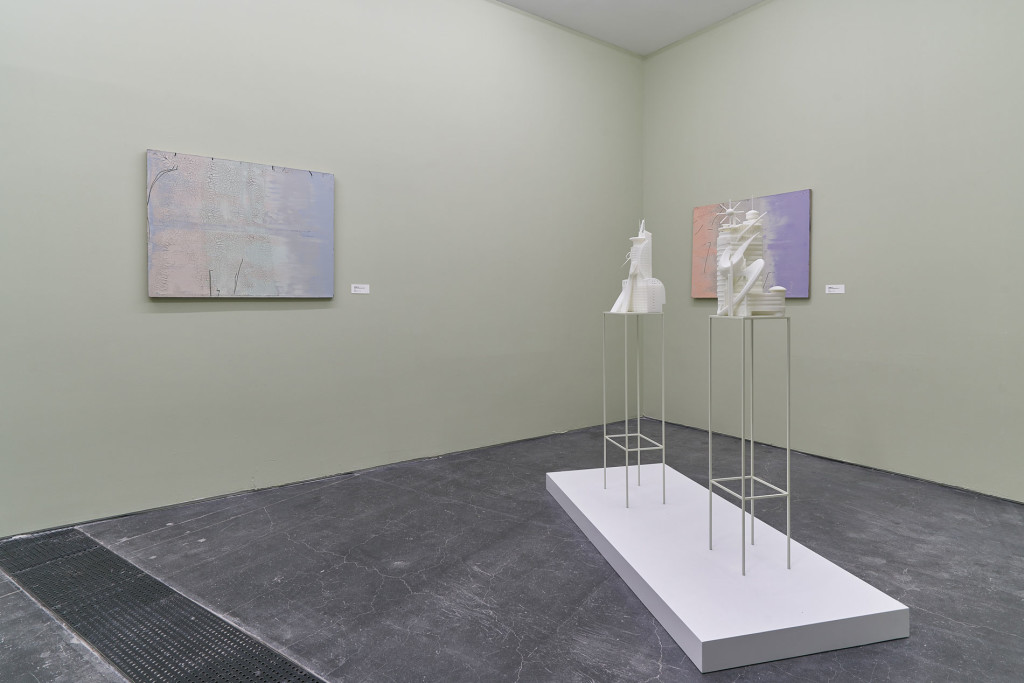 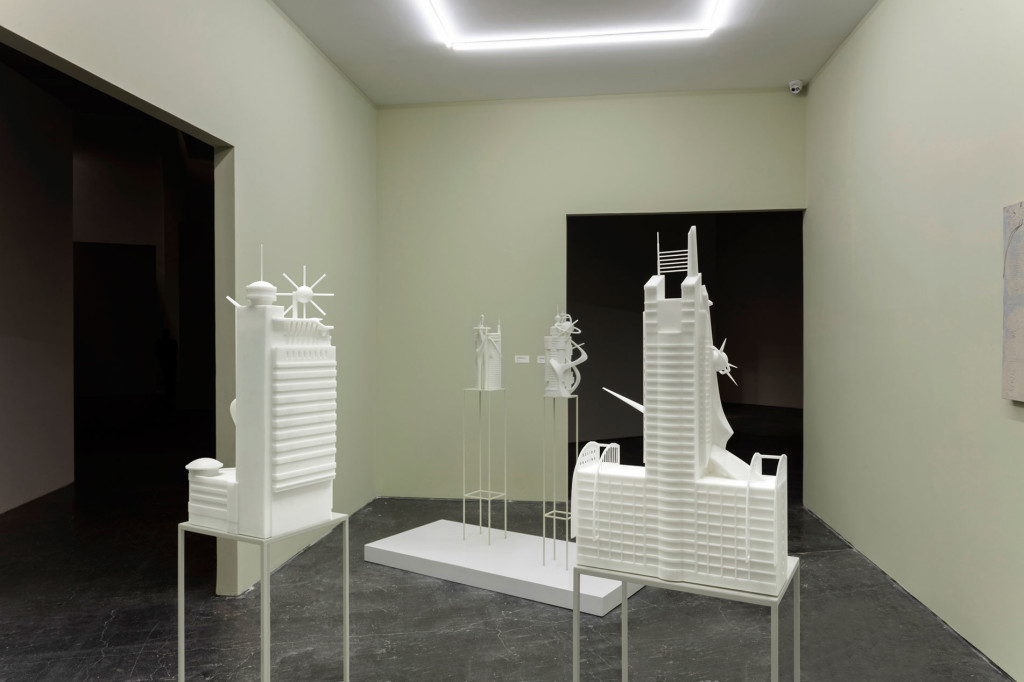 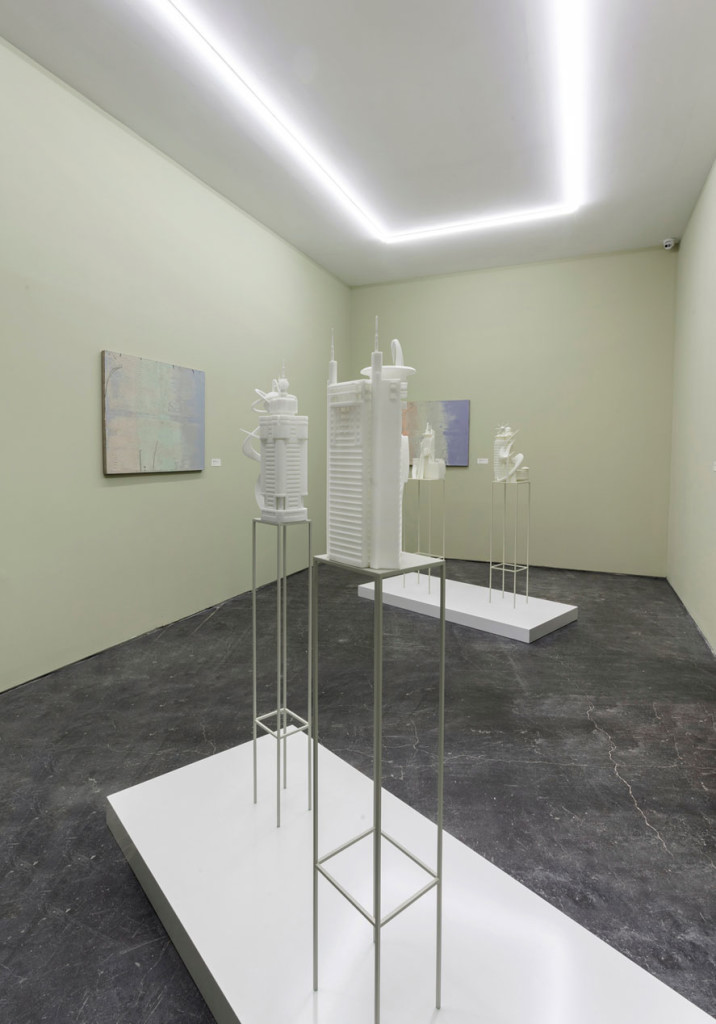 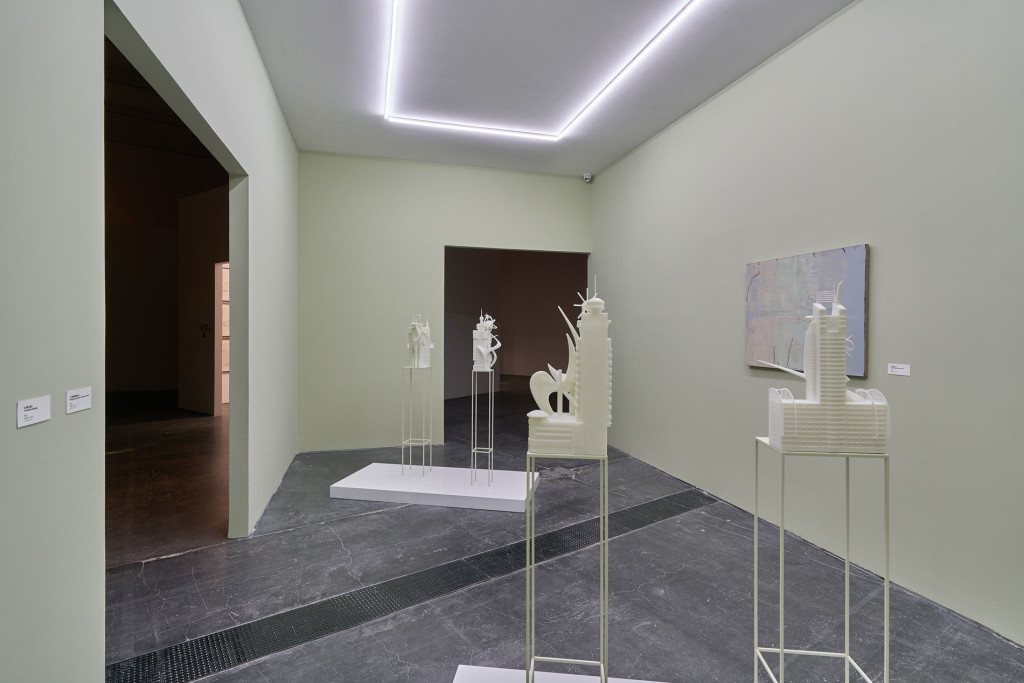 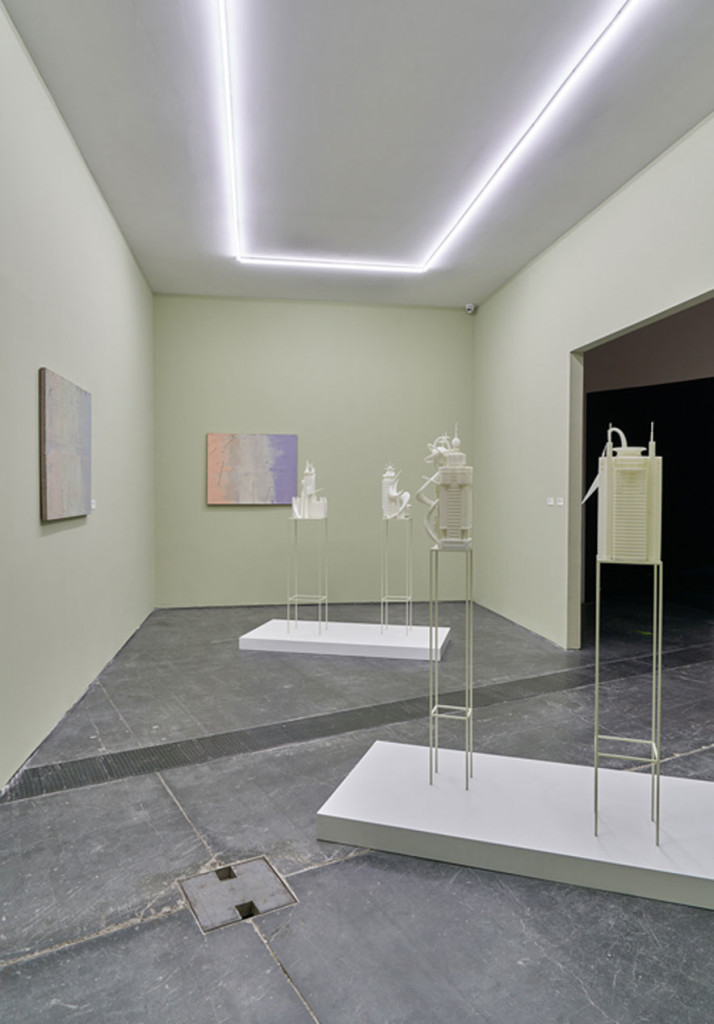