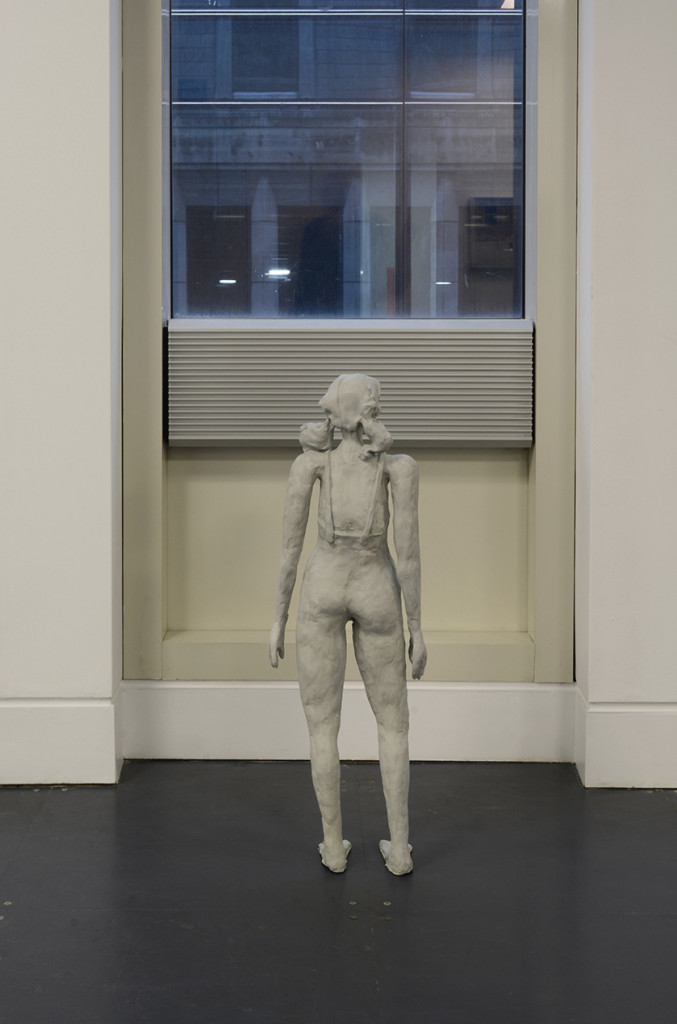 For the third London edition of CONDO, a global artworld initiative of growing critical importance, the new London venue of mother’s tankstation has been invited to be a hosting gallery: mother’s tankstation and Edouard Malingue Gallery, Hong Kong and Shanghai, two international galleries where curatorial interests have crossed over the past two years, collaboratively present works by six artists who share a fascination with the purported purpose of everyday things. Each of the artists’ practices imbue the values of these understated instances, the minutiae of everyday life, with a clarity that reveals ideas of fundamental quality and process that collectively reflects an anti-grandeur ethos inherent in the programmes of both galleries.

He Yida employs everyday materials to mount a discourse on the quotidian, challenging what we see or indeed contemplate as beautiful, engaging, worthy of our gaze. Seemingly bearing the influence of Arte Povera, He creates sculptural arrangements that appear effortless, ad hoc, but equally open to interpretation, and further possibilities. Moving towards posited conditions of actuality, Ko Sin Tung addresses the disconnect between the ‘promised’ and that which actually exists. Building a visual dialogue between intimate, yet communal, urban environments, Ko Sin Tung is concerned with the impact of ordinary things on collective experience. Through a myriad of mediums and materials, she uncovers the psychological influences that private objects project, and the idiosyncratic functions they’ve been personally channeled to fulfil. Delicately transposed, it is the displaced materiality in Eric Baudart’s elegant works that spurs their contemporary resonance. Not merely found objects, Baudart’s assemblages are reconfigured and repurposed, composed and re-choreographed materials, carefully assembled or moulded to mount a delicate ballet of shapes, colour and form.

Mairead O’hEocha’s reinvigorated, re-visitation of the still life genre urges the viewer to look afresh at the time-worn cliché of flower painting. Giving vitality to subjects that inevitabley lose their organic beauty and die when plucked from their roots, O’hEocha often radically re-works the paintings of artists who did not achieve recognition during their lifetime, or lost it due to a male-dominated art historiography. Rather than romanticising the transience of nature and life itself, through her hyper-attunded and vivid palette, Mairead O’hEocha confers timeless vivacity to her subjects and the neglected minor masterpieces of the genre. Sam Anderson expresses that her characters are never protagonists, but rather, minor bit players who contribute to narrative, with roles almost described by “uniforms”: for example ‘Waitress’ or ‘Nurse #1’. With keenly perceived articulations of hand gestures, facial expressions and body postures, many of which derive from the observational drawings of early Disney animators, Anderson’s sculptures consider the intimate, psychological and social dynamics that we encounter daily. An apparent tension in the shoulders or the carefree fall of a wrist on Anderson’s clay figures can hint at familiar, yet complex, emotions and apprehensions just under the surface, but these feelings are suspended from our reality, as if the figures pursue their own understanding of the world around them. Noel McKenna’s paintings and ceramics also inhabit their own specific place: frequently, the interior. Not only those homely, welcoming inside spaces depicted in many of McKenna’s works but the psyche of the artist and his perception of the world. McKenna’s paintings reoccurringly incorporate the artist’s personal items (spectacles, a tobacco pipe, favourite cups and saucers), as well as current and past pets that have been under the artist’s guardianship over the years. It is these small elements of the everyday that are enriched by their inclusion in Noel McKenna’s artworks, and his care in sharing them with us. White Columns’ curator Matthew Higgs has perfectly noted: “… get to know McKenna’s paintings and make your life a little bit better…”

In November 2017, The Queensland Art Gallery and Museum of Modern Art opened, Landscape – Mapped, a solo presentation of Noel McKenna’s large scale map paintings made between 2002-2014, the exhibition is accompanied by a monograph including contributions by Peter McKay, Graeme Simsion, and the artist. A new monograph focussing on Sam Anderson’s 2017 exhibitions at SculptureCenter, New York and Kölnischer Kunstverein, Cologne was published by Mousse Publishing and includes texts by curators Ruba Katrib and Moritz Wesseler, as well as an interview between Lia Gangitano and Sam Anderson. In 2018, AmC Collezione Coppola, Vicenza, will produce a SOLO magazine monograph on Mairead O’hEocha with a text by Maeve Connolly. 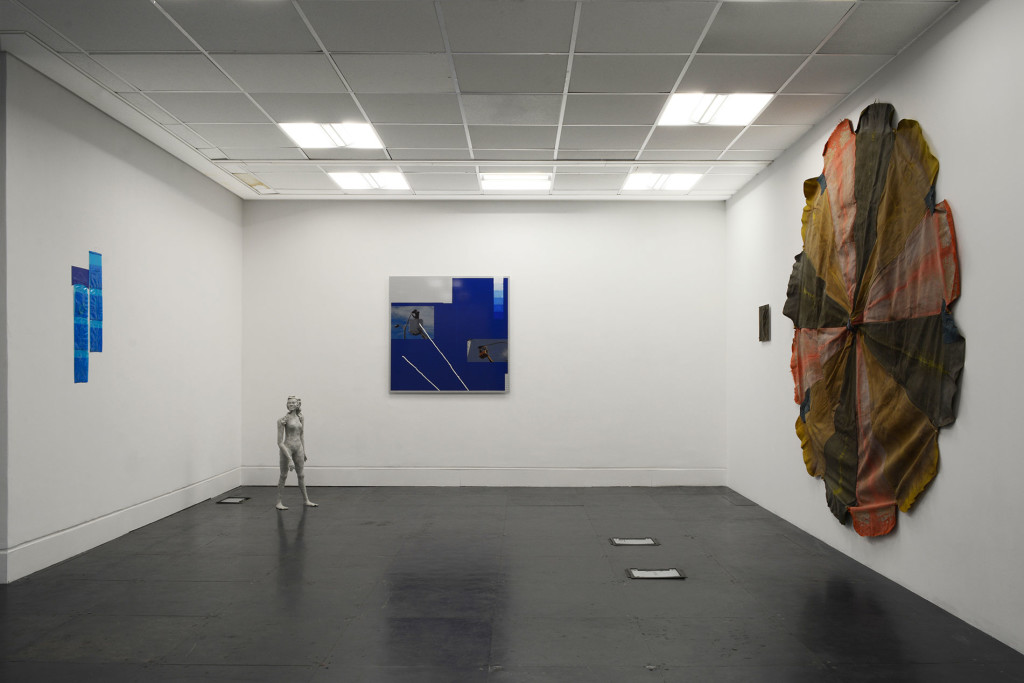 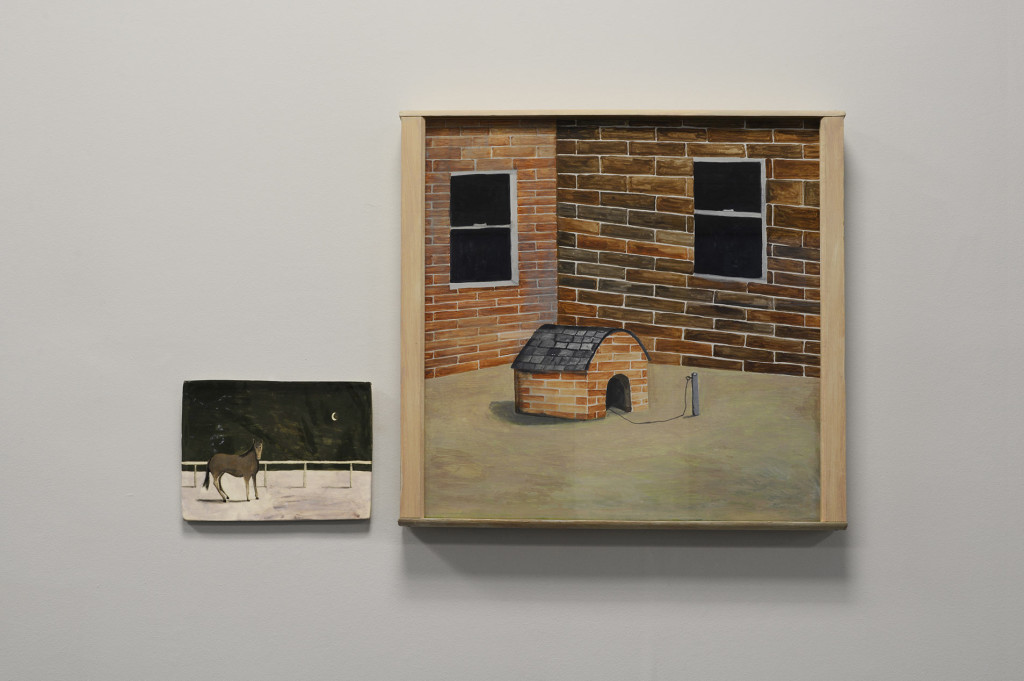 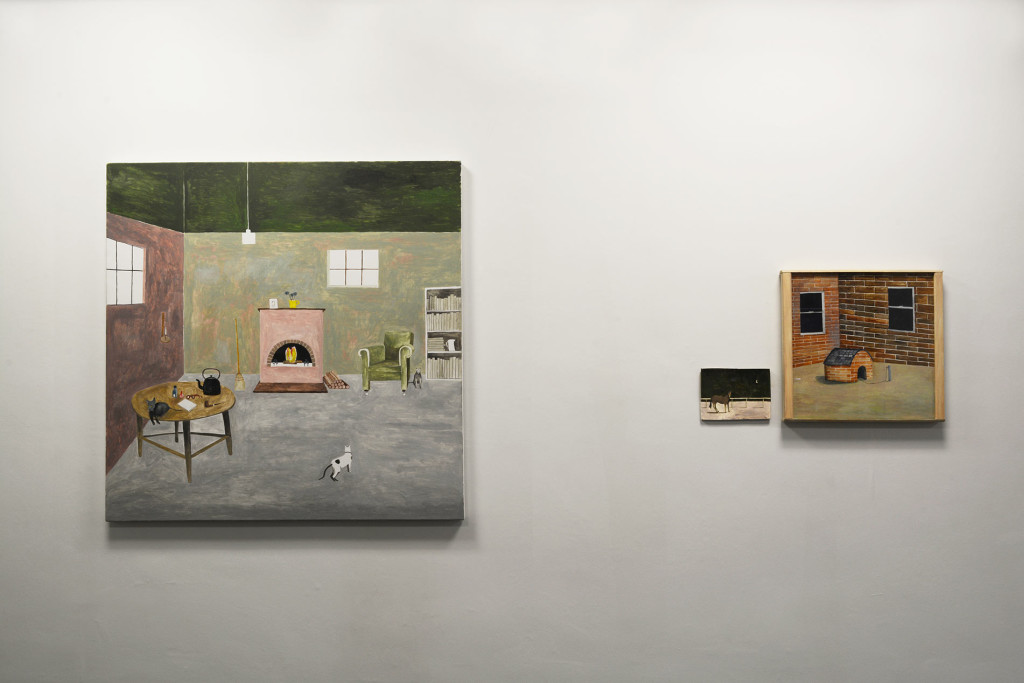 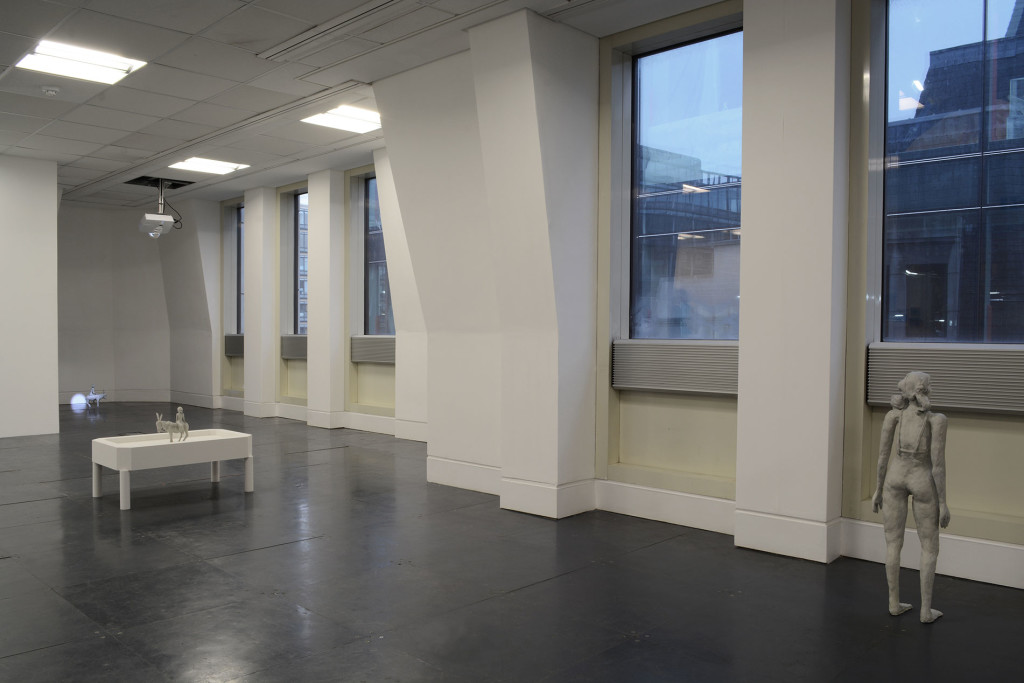 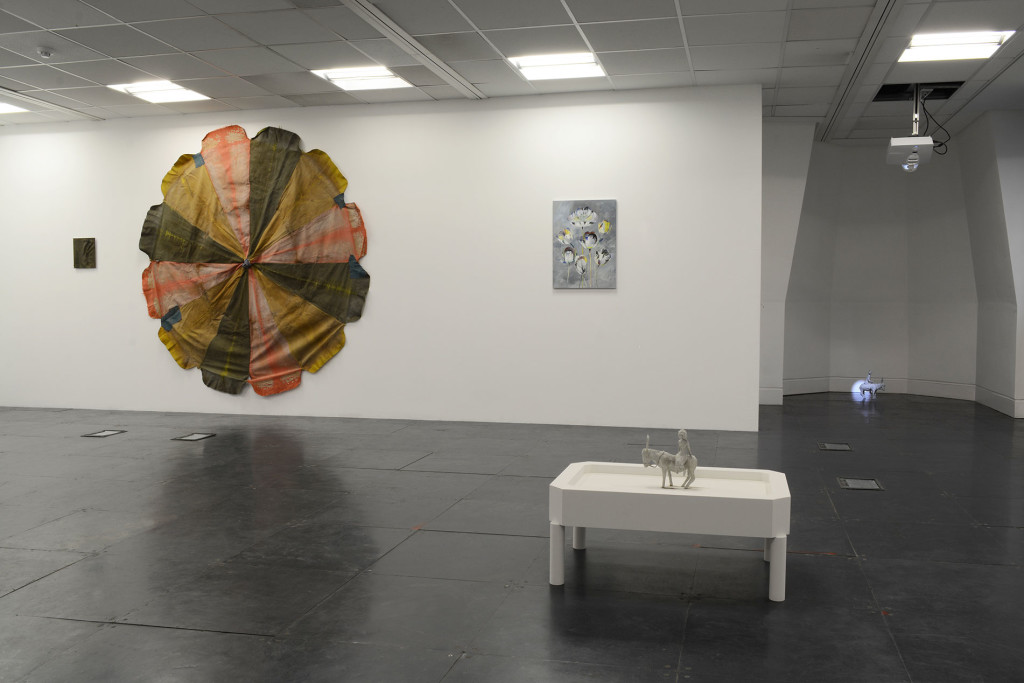 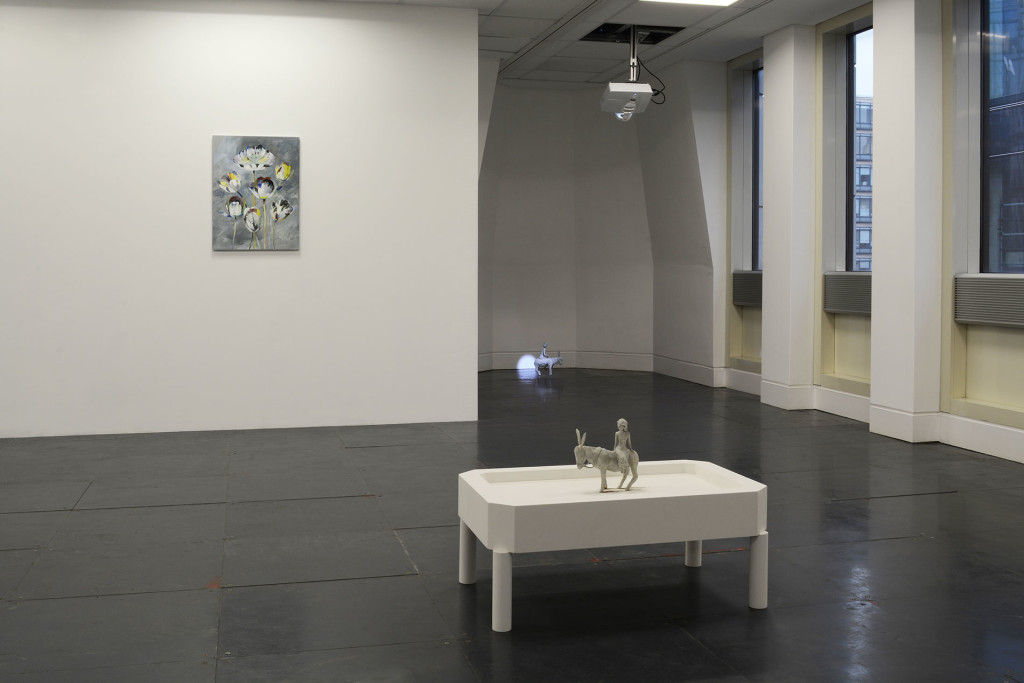 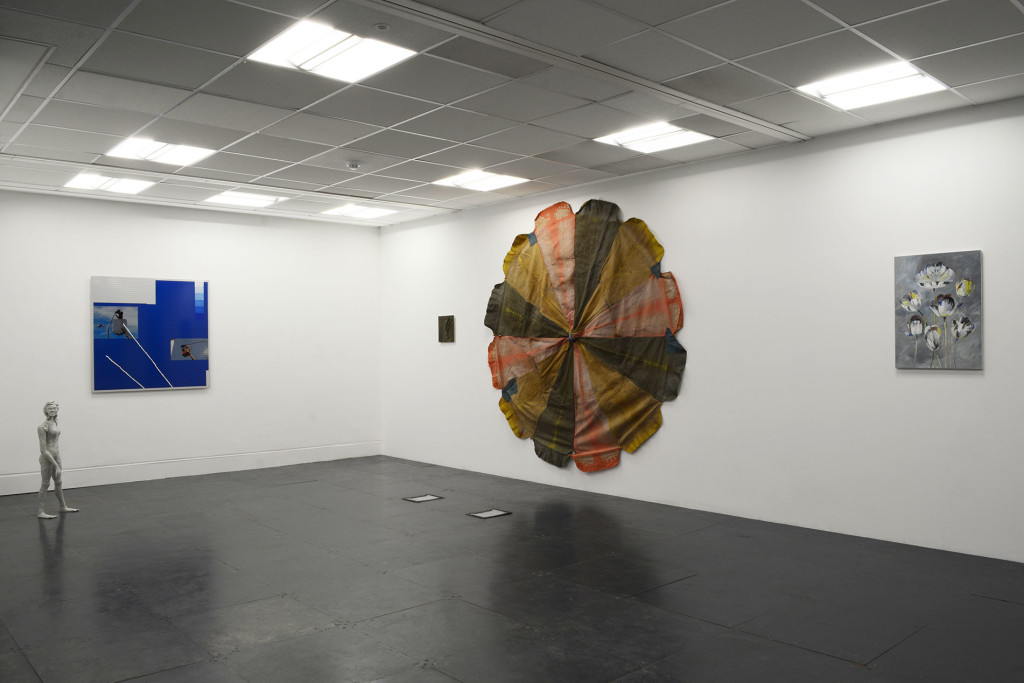 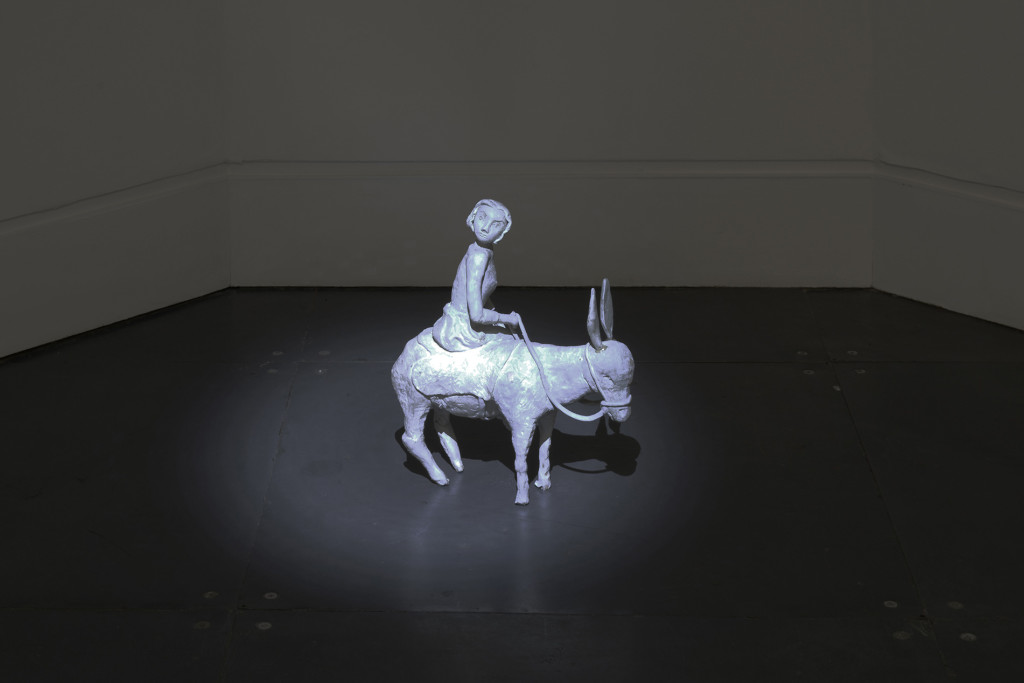