Infrastructure refers generally to the interconnected facilities and services, including those associated with communications and transport, needed for communities and societies to function. Although essential, infrastructure is often characterised by low visibility and tends to be ignored, until it fails. Artists are often highly attuned to infrastructural change, perhaps because the practice of art requires the continual circulation of data, images and objects, as well as the constant negotiation of changing media standards and forms. This screening series, which forms part of a larger research process, focuses on artists who engage with the infrastructural through the moving image, while also often working with other media. Rather than attempting to map large-scale infrastructures in their entirety, these artists tend to investigate or imagine circuits and systems by staging or tracking the trajectories of particular entities. In the process, they offer distinct and diverse perspectives on existing and emerging interdependencies between bodies, buildings, materials, networked environments, and vehicles of transport.

Immortality and Telemotive by Dan Walwin both dramatise ambiguous interactions between humans and technology in rural settings, juxtaposing spectacularly disembodied aerial motion with mundane, albeit mysterious, ground level scenarios. Lucy Raven’s China Town uses photographic stills to chart the mining and smelting of copper, tracing the relentless production of power and waste through a journey from an open mine in Nevada to a smelter in China. Mike Kelley’s Mobile Homestead: Going West on Michigan Avenue from Downtown Detroit to Westland and Mobile Homestead: Going East on Michigan Avenue From Westland to Downtown Detroit feature a full-scale replica of Kelley’s childhood home, conceived as a mobile site of community activity. Electrical Gaza by Rosalind Nashashibi is equally concerned with a specific place, but focused on restrictions of movement, interspersing documentary footage of people living and working in Gaza with animated scenes to suggest temporal as well as spatial isolation. In Ourhouse -1: ‘Time’, by Nathaniel Mellors, an iconic Brutalist bus station in Preston is the scene of an absurdist drama, dissolving temporal and spatial boundaries between bodies, buildings and species. Chromakey and Labyrinth by Jeamin Cha is structured around a single body and its gestures, observing the actions of a cable worker, transposed from urban site to laboratory-like studio. Finally, in Sleigh Ride Chill, Heecheon Kim envisages the urban space of Seoul as an intense entanglement of physical, digital and social media cultures, investigating new infrastructures and practices of circulation.

Please arrive early, screening starts promptly at scheduled time.
A limited bookshop will be open from 4-6pm for visitors dropping in early. 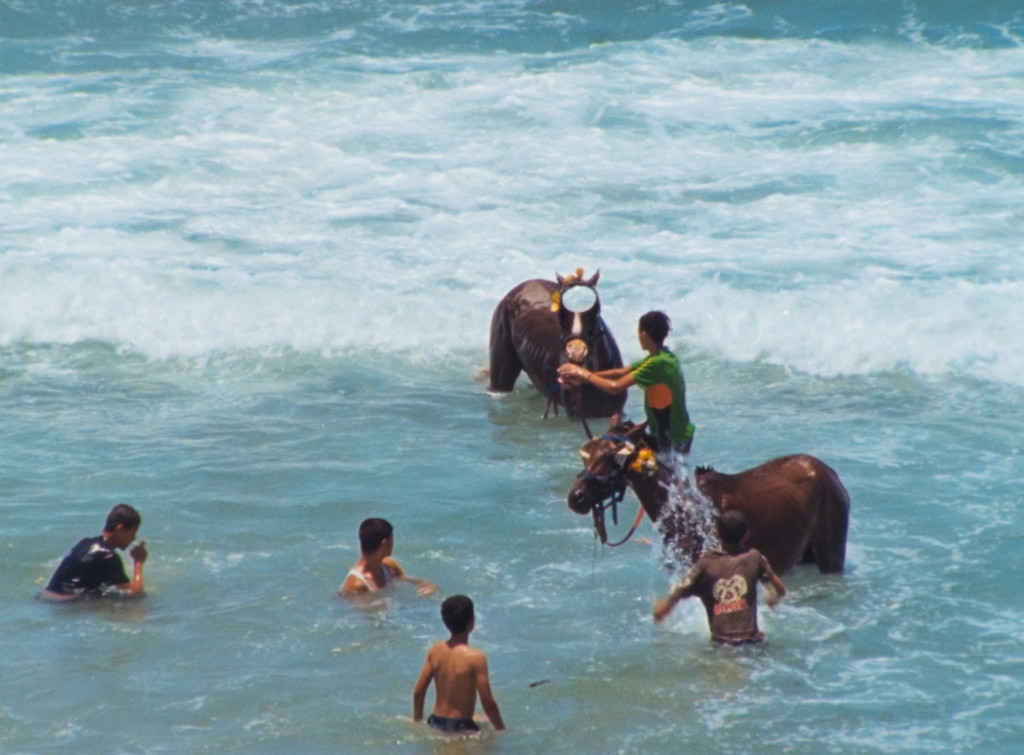 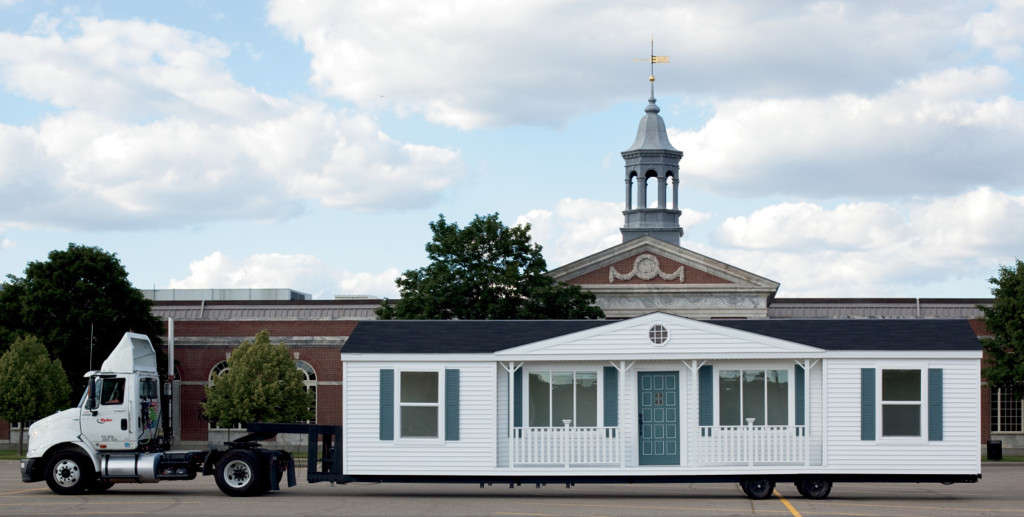 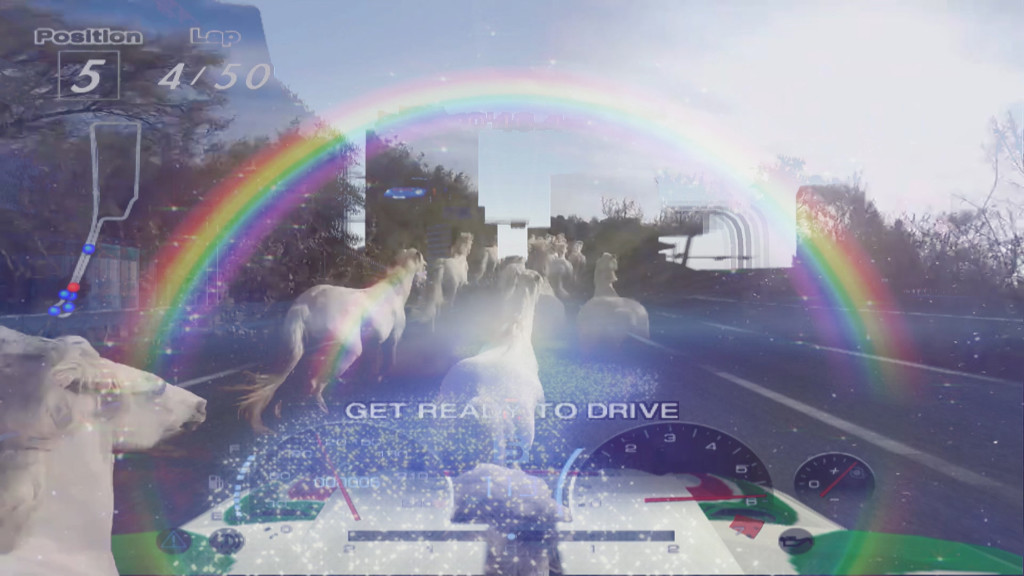 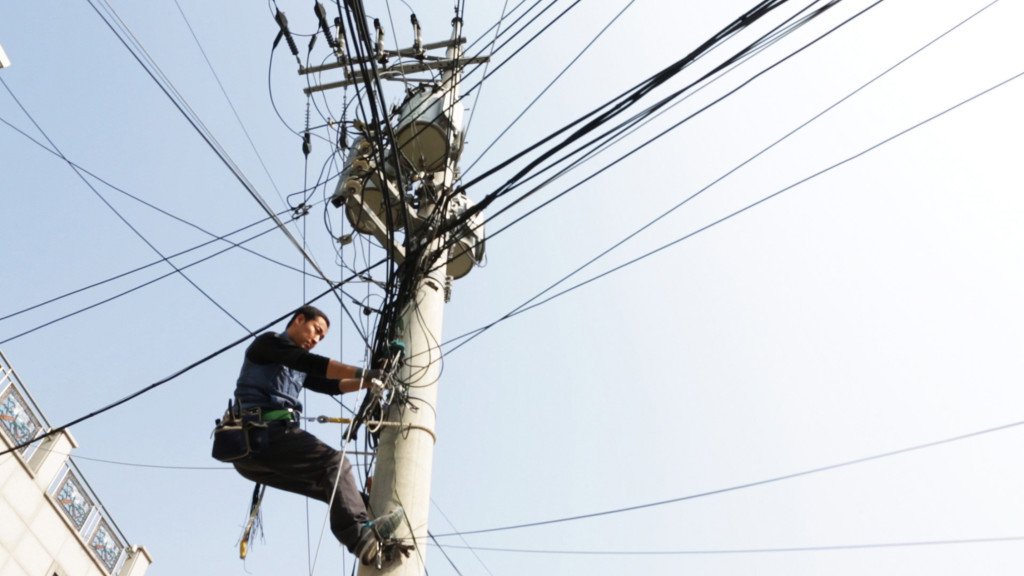 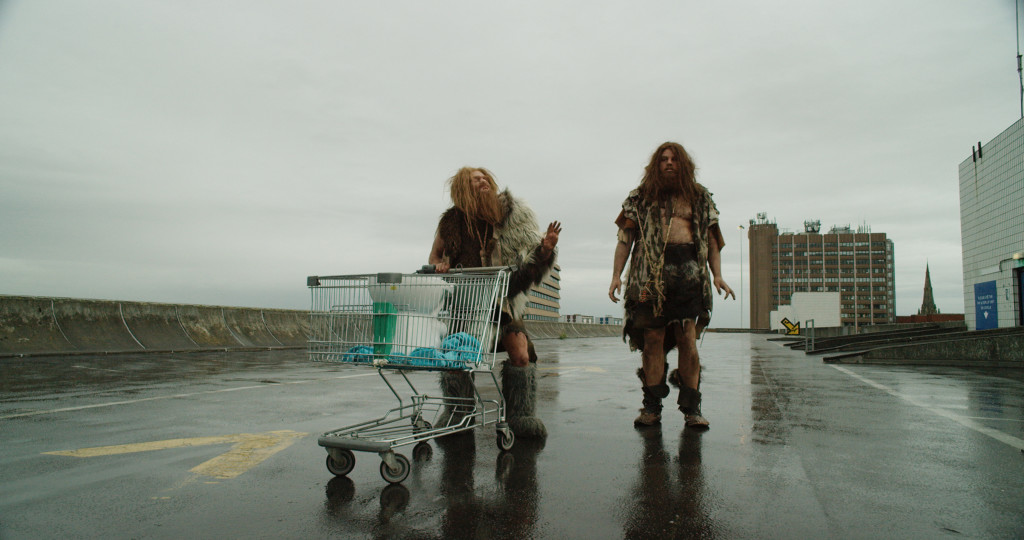 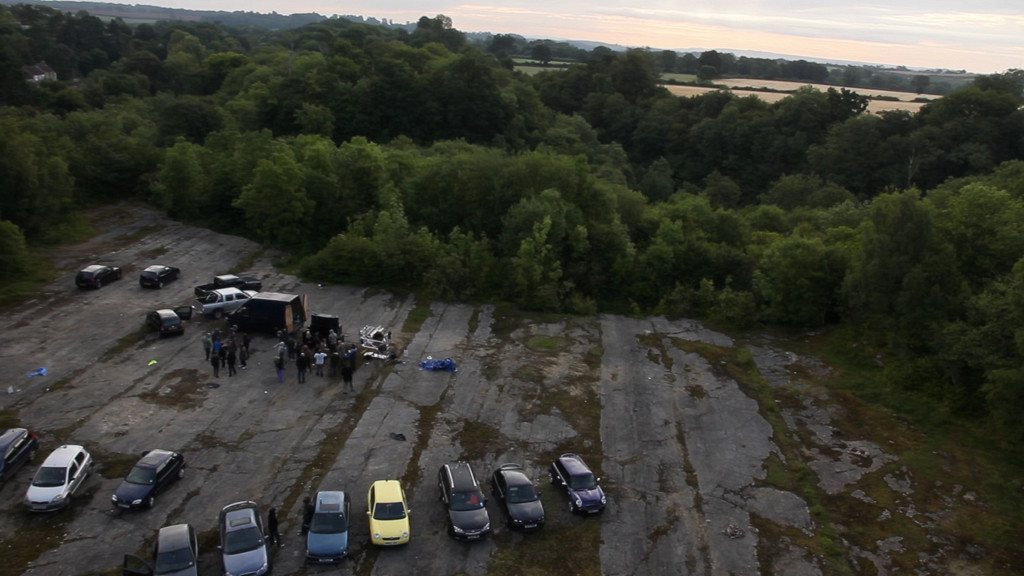 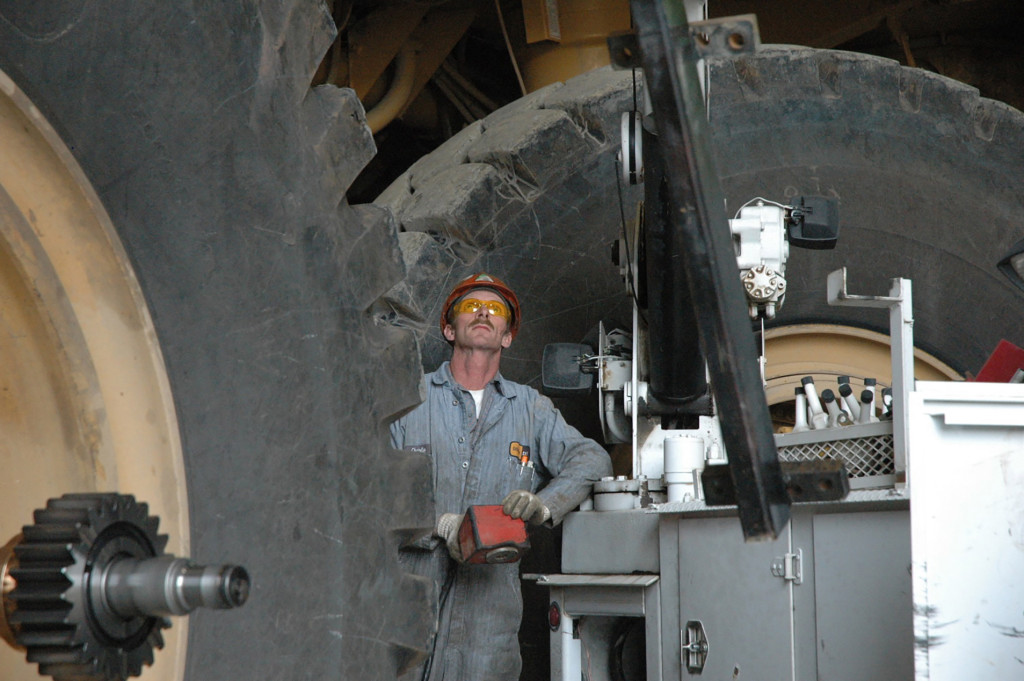