Before the Close of Day 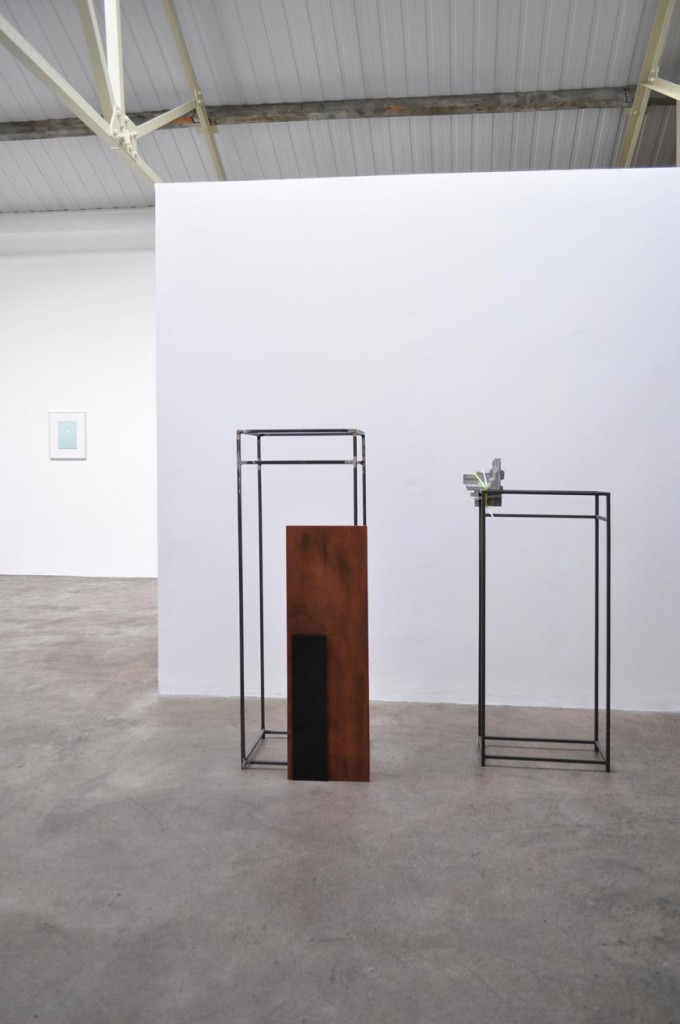 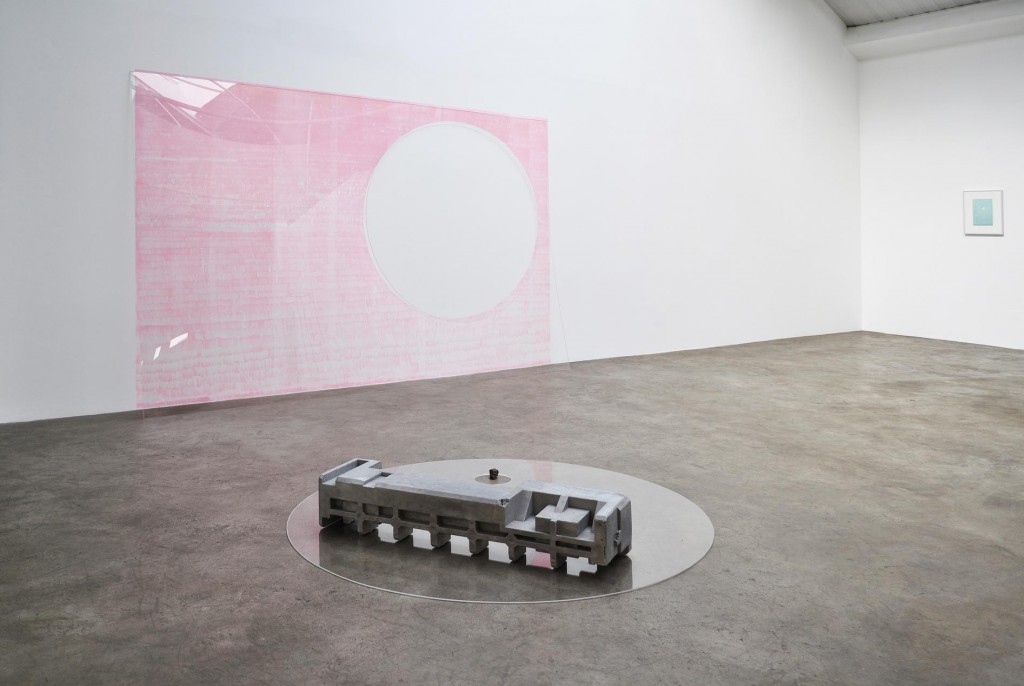 Before the Close of Day

Between the wish and the thing the world lies waiting.1

Walking along a dusty road in New Mexico, with the evening drawing in, I couldn’t help thinking about Cormac McCarthy’s book The Road. A long time resident of Santé Fe, McCarthy’s story is about a father and son’s journey through a bleak landscape, full of harrowing tales but measured by humanity and compassion. This post-apocalyptic world has been reduced to basic elements, “a raw core of passable entities,” where the complexity of our contemporary lives is a redundant luxury. More sophisticated aspects of human civilization have been obliterated, and the names of colors, types of birds, and certain foods are slowly being forgotten by the remaining humans, following the things themselves into oblivion. There was a gray sky around me giving the landscape an uncertain quality, as if it was saying goodbye for longer then just a night.

My walking companion was Lucy Lippard and our conversation circled around the landscape’s portentous qualities. As I tried to convey my impressions of the desert based on my wanderings the day before, in a valley scarred by mining, she suggested that only by taking responsibility do we find our place in the world: that our sense of belonging – whether geographic or philosophic – comes inexorably from this. Some years before, she had wandered into the desert and found her own place there, in a small house in the middle of near-nowhere. I had invited Lucy Lippard to narrate an Arthur C. Clarke story, which explains why I was there and why we walked the desert together. Wilson, a geologist and the main protagonist of Clarke’s The Sentinel, reflects on a twenty-year old memory as a leader of a lunar expedition to a massive plateau. The expedition explorers discover an artifact of staggering and unexplainable purity, technologically beyond our comprehension but apparently left behind by extra-terrestrials eons ago.2 They destroy it.

My itinerant journeys take me not through the geography of unexplored territories but into the topography of a world that has some how become unknowable. Hinterlands are to be found in all cities and my particular hinter-scape stretches around my studio in Inchicore, in suburban Dublin. Full of the detritus of our contemporary world, the landscape like the things that inhabit it, is largely broken and waiting to become whole again. This body of work is intellectually formed as a collection of these shards – constructed in a provisional, improvisational way; plastic ties and jimmy clips holding things together. As with the structure of Clarke’s story, or with the things dumped in my abandoned fields, these sculptures are filled with the silence of waiting. Content to have come to rest like the meteorite on the gallery floor, yet craving completion through meaning, to be part of something greater.3

As with much contemporary Science Fiction, this project is about building an alternative present by using other voices from a different imagined past. Reinforced by the change in gender of the narrator. With Lucy as narrator, an otherwise dull and generic story opens up and builds a certain imperative through the narration. Her spoken words engendering a wish for better things to come, driven by a lifetime of activism. This project is a companion piece to a work I made in 2009 with Brian O’Doherty (b.1928) – 9 Reports. Their presence, either through the timbre of their voices or the connections made to the writing, envelopes the text and gives the fantastical structures of the fiction a very real foundation. One which is not based on empty hope, but on the desire of a wish.

1 Cormac McCarthy, All the Pretty Horses.
2 The story was used later as the bases for Kubrick’s epic 1968 film 2001 A Space Odyssey.
3 It is arguably the effects of the ‘dematerialization of the art object’ as assessed by Lucy Lippard in her 1973 book Six Years: The Dematerialization of the Art Object from 1966 to 1972, that resonate even more strongly today. 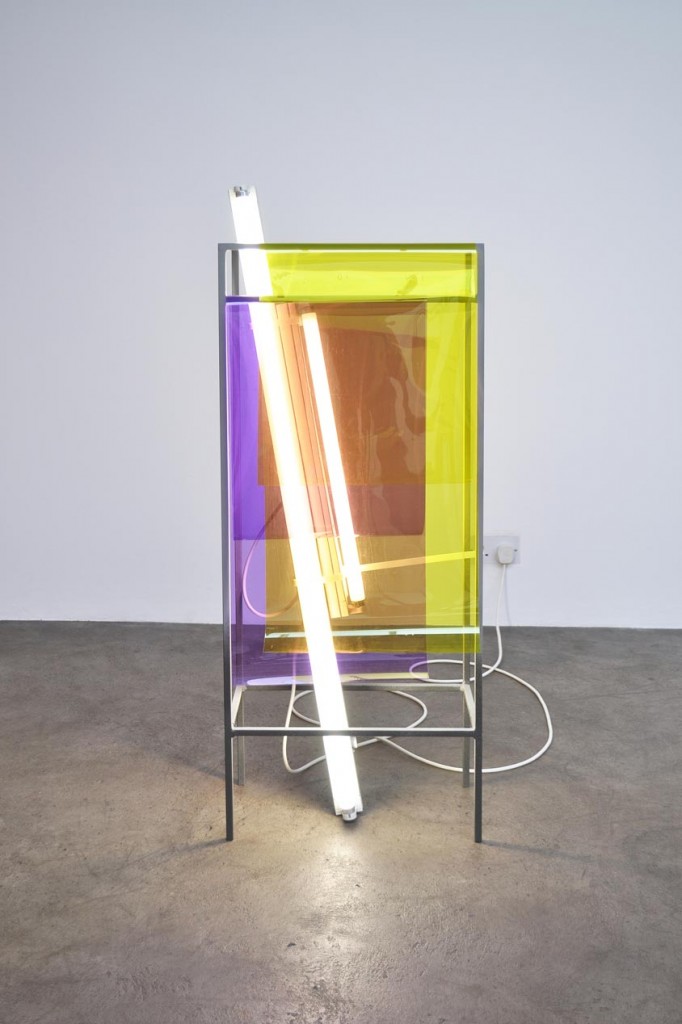 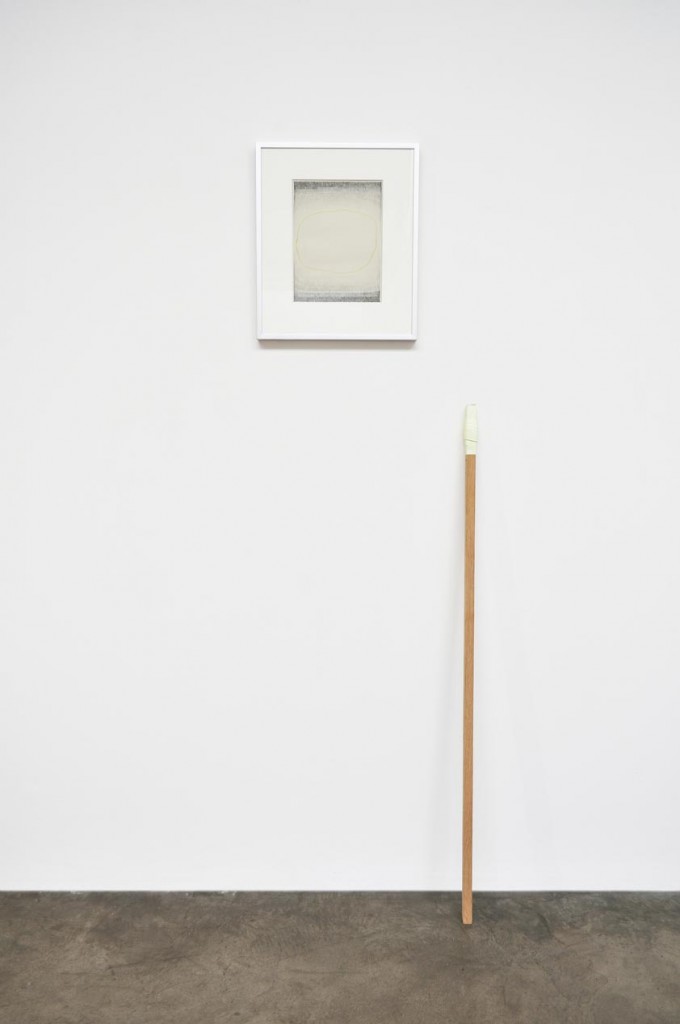 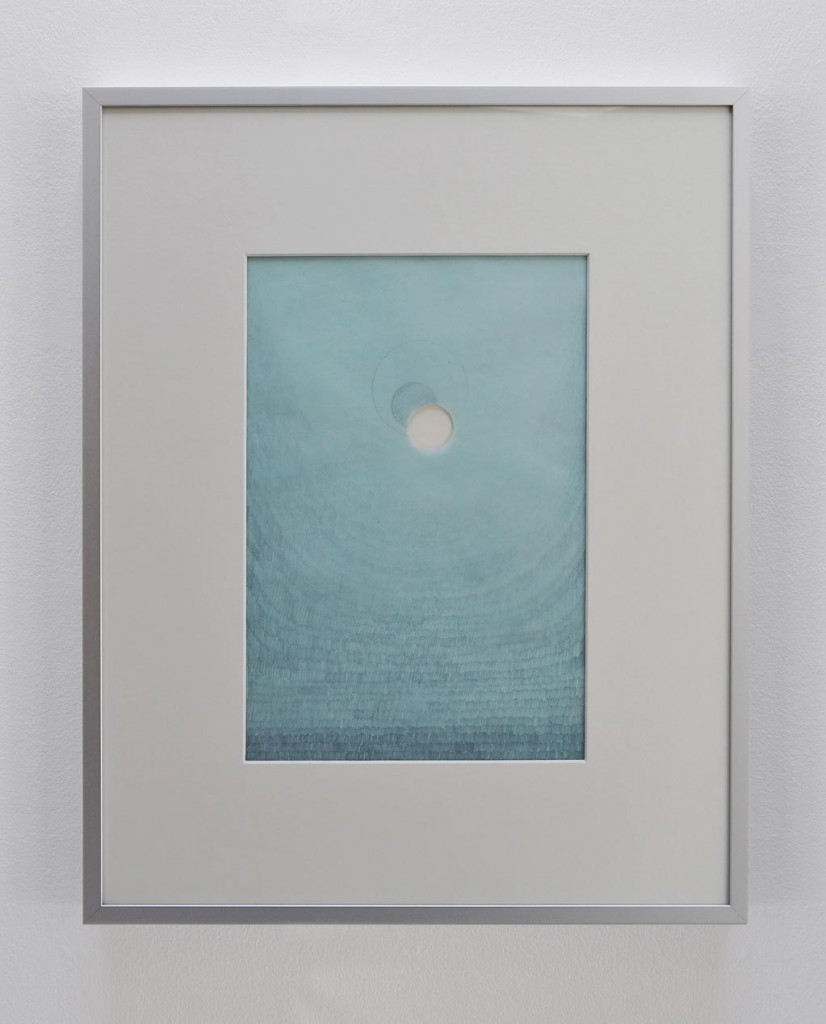 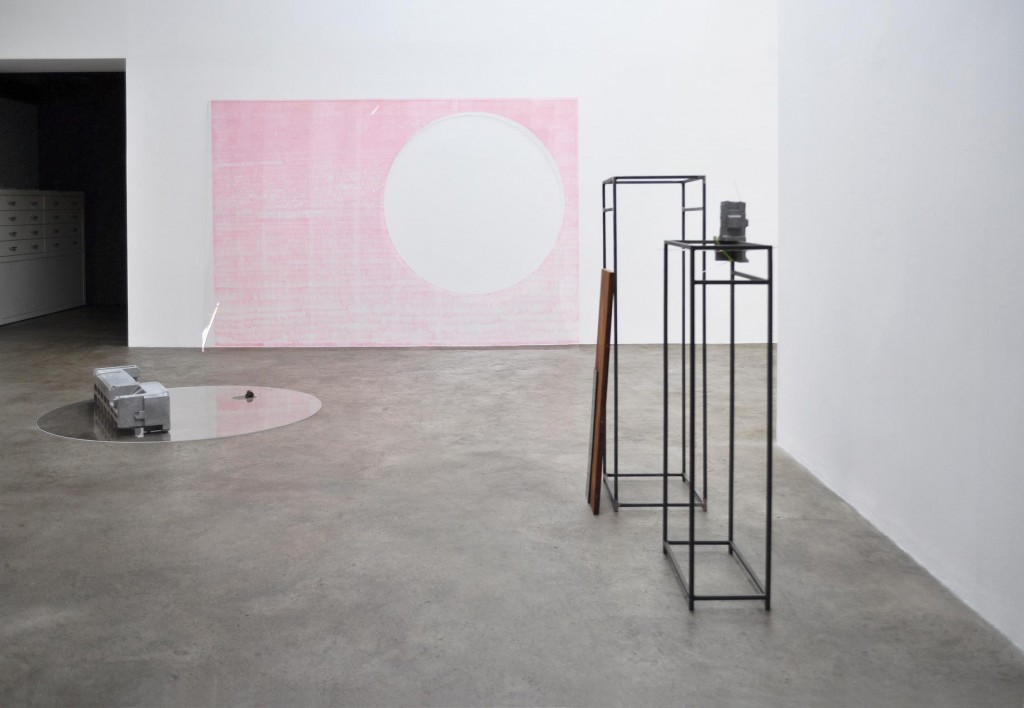 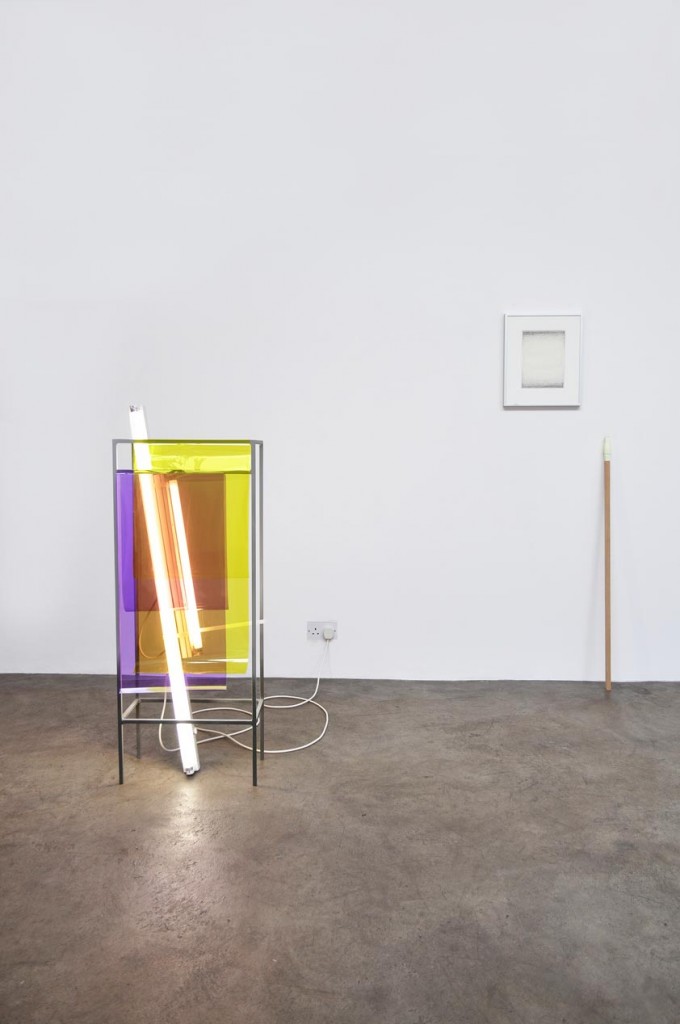 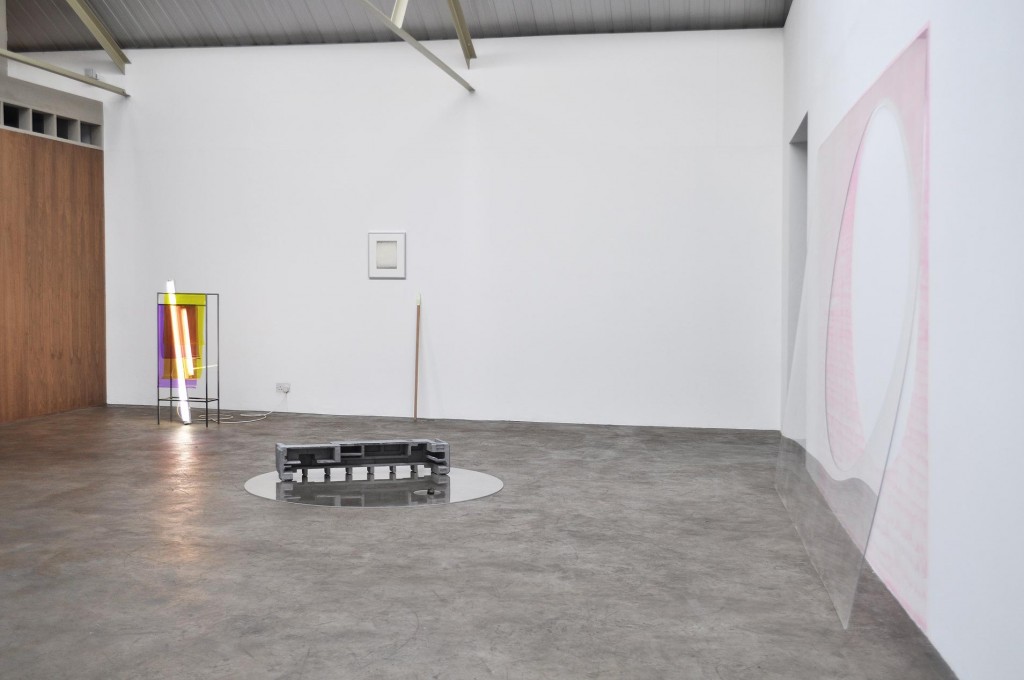 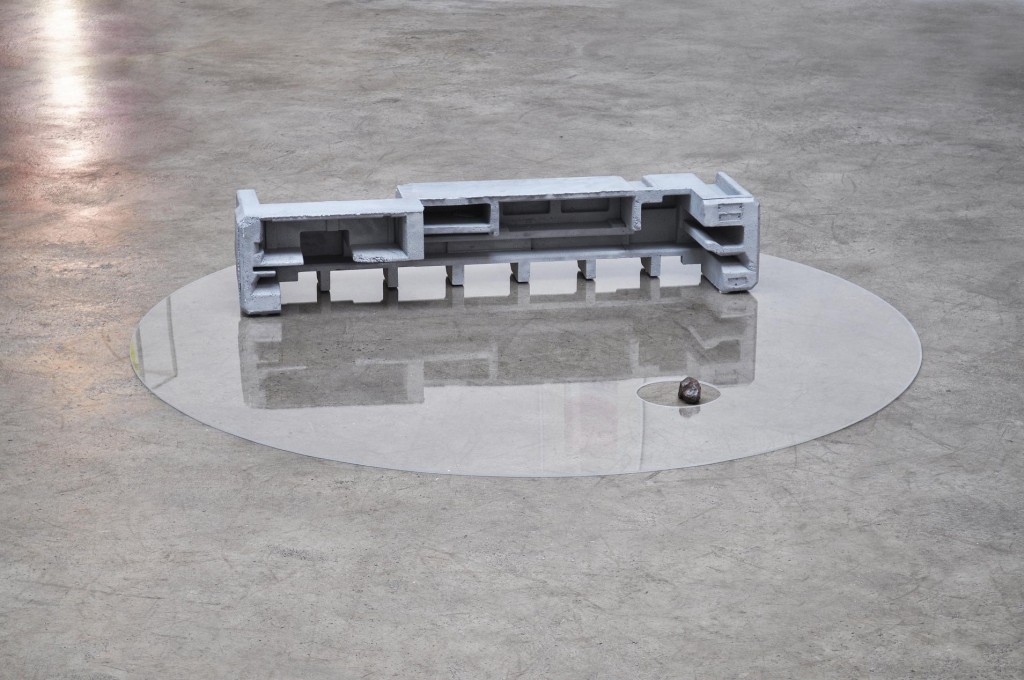