back of beyond | The Douglas Hyde Gallery, Dublin 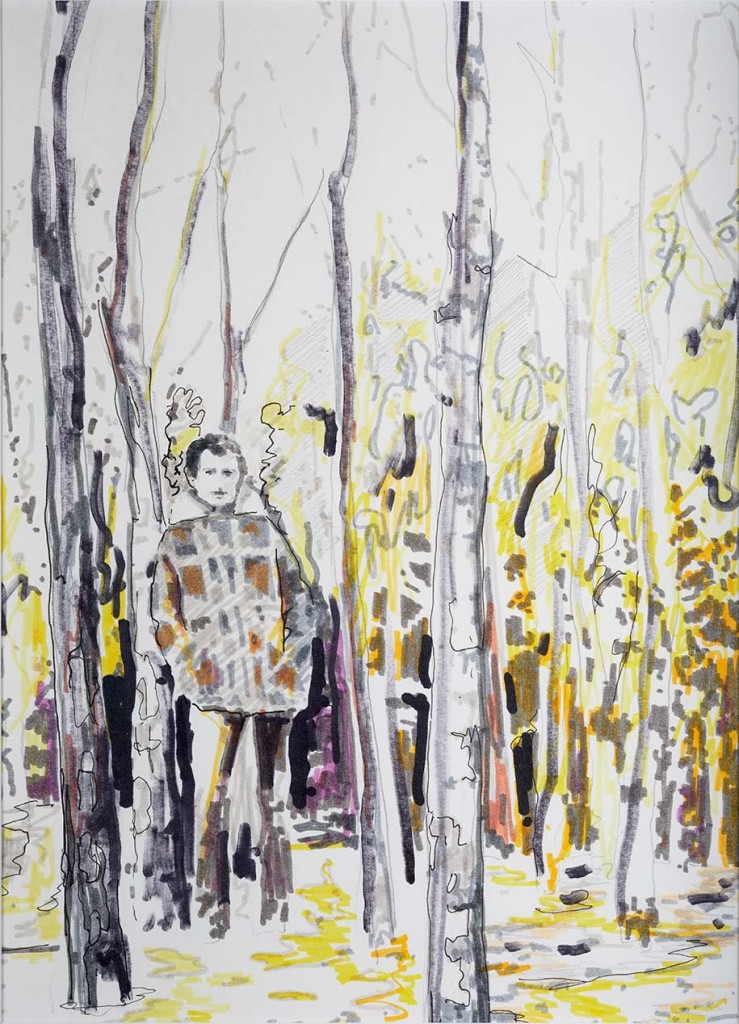 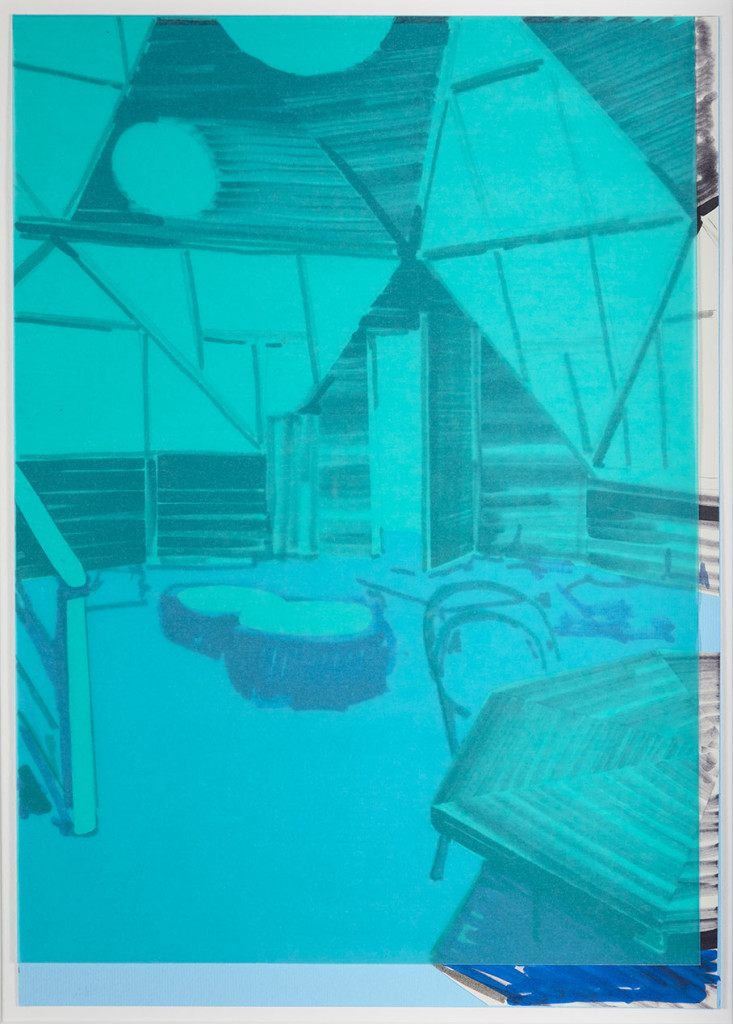 back of beyond | The Douglas Hyde Gallery, Dublin

The title of Brendan Earley’s solo exhibition refers to one place and to many. It marks the retreat into the wilderness; from childhood memories to eighteenth century rural landscapes of Wicklow by James Arthur O’Connor; from 1970s folk groups to long walks along the river Dargle, as well as the films of John Boorman made in Ardmore Studios. Working across sculpture, print and drawings, Earley’s work conjures another place and another time.

As Earley states “…it starts with the walk out here to the hinterland where my studio is and then I begin. I find the world increasingly not making sense so here in the studio I manufacture sense.”(1) A new series of drawings based loosely on the seminal psychedelic folk rock group Dr. Strangley Strange harks back to a bucolic time often associated with the Romantic landscape tradition. Similar sentiments are echoed in a large silkscreen print of another Irish folk group with its roots in Wicklow, The Woods Band, married with material most often found in tents as well as tie-dye silk prints, de rigueur at the time. This blending of past passion, present moments, and possible futures, becomes a form in which we can become enraptured. As Brian Dillon has written “Earley’s sculpture’s and drawings constitute an intervention into apparently familiar territory that is at once oblique and immersive.”(2)

The hinterland. A place of refuge or a place to make a new place….this is the back of beyond.

As part of the exhibition, works have been installed in the Geography Department’s Freeman Library located on the ground floor of the Museum Building on campus. Visitors are invited to explore the Library during its opening hours. With special thanks to Trinity College’s Geography Department and especially Gillian Marron, Librarian.

This exhibition has been supported by Wicklow County Council

Brendan Earley lives and works in Wicklow. Recent solo exhibitions include; mother’s tankstation, Dublin (2017); mother’s tankstation, Dublin (2014), In The Midnight City, Galerie Urs Meile, Beijing (2013); and A Place Between, Royal Hibernian Academy, Dublin (2012). His work has been included in group exhibitions in galleries such as Lewis Glucksman Gallery, Cork (2016); Gatherings, Fergus McCaffrey Gallery, New York (2015); TULCA Festival of Visual Art, Galway (2014); and All Humans Do, Tamsin Snow, White Box, New York (2012). His work is in numerous private and public collections. He is represented by mother’s tankstation. 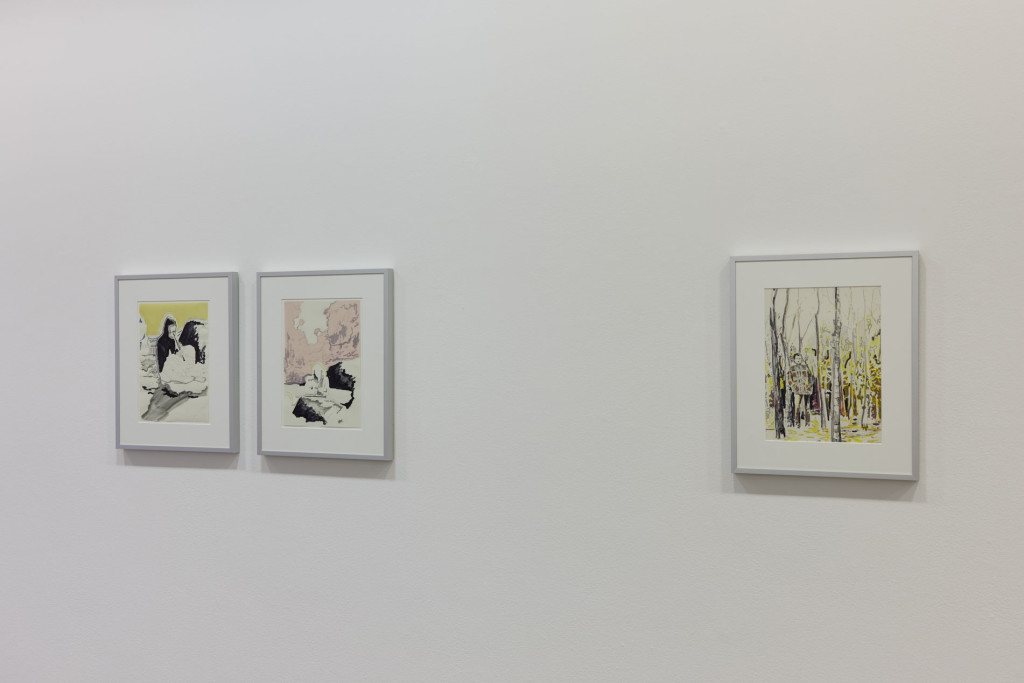 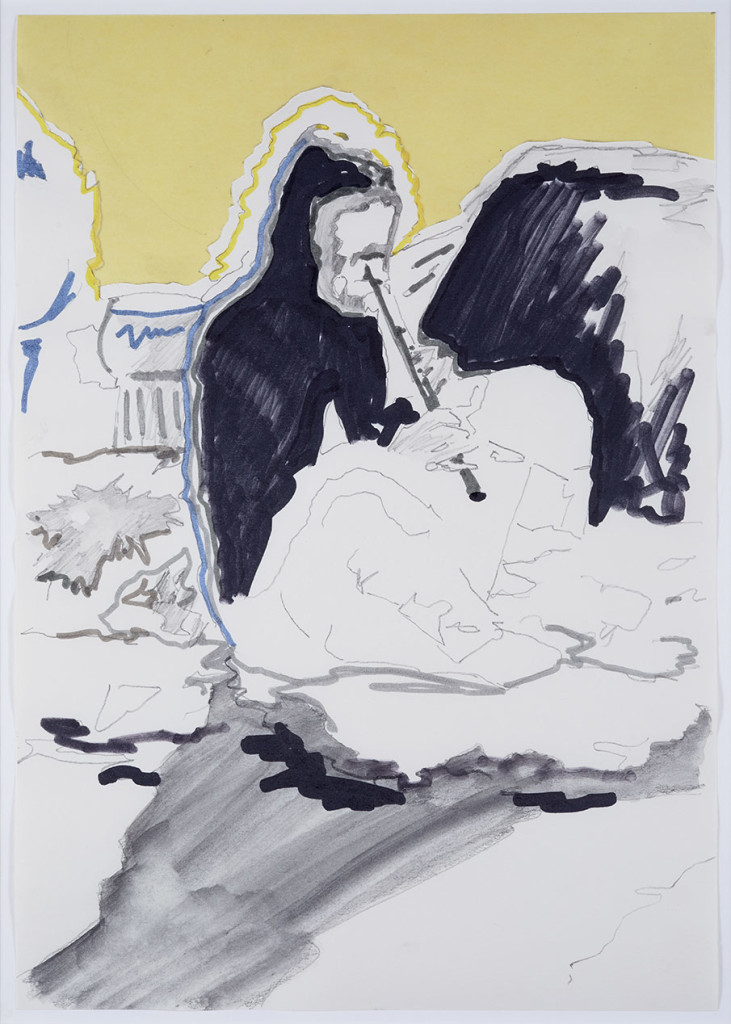 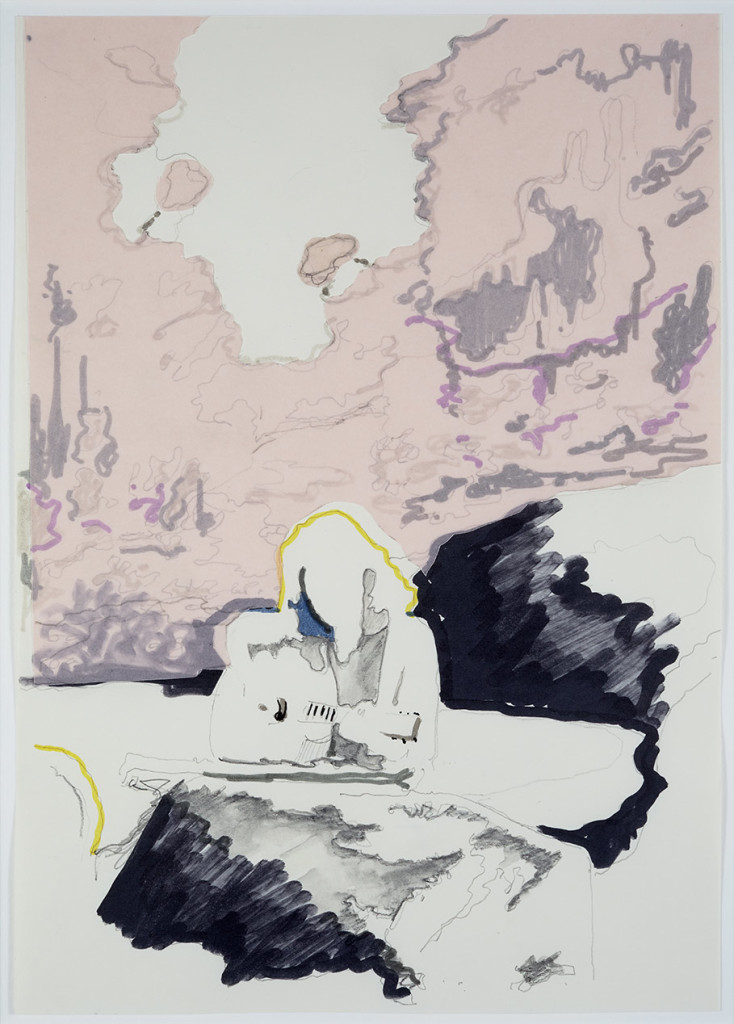 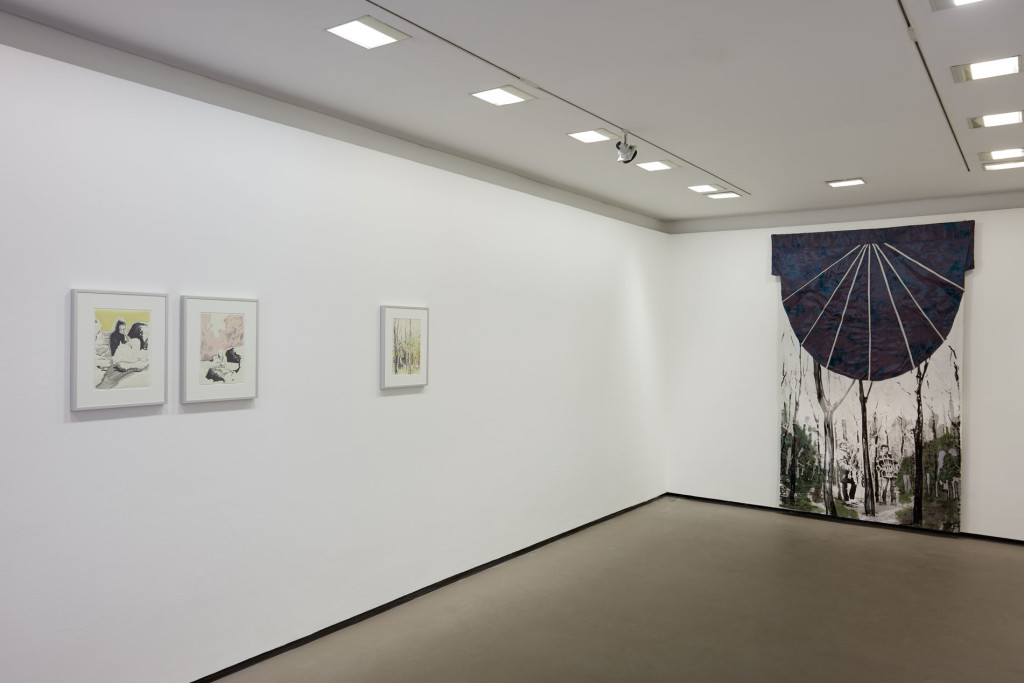 Brendan Earley back of beyond
Installation view 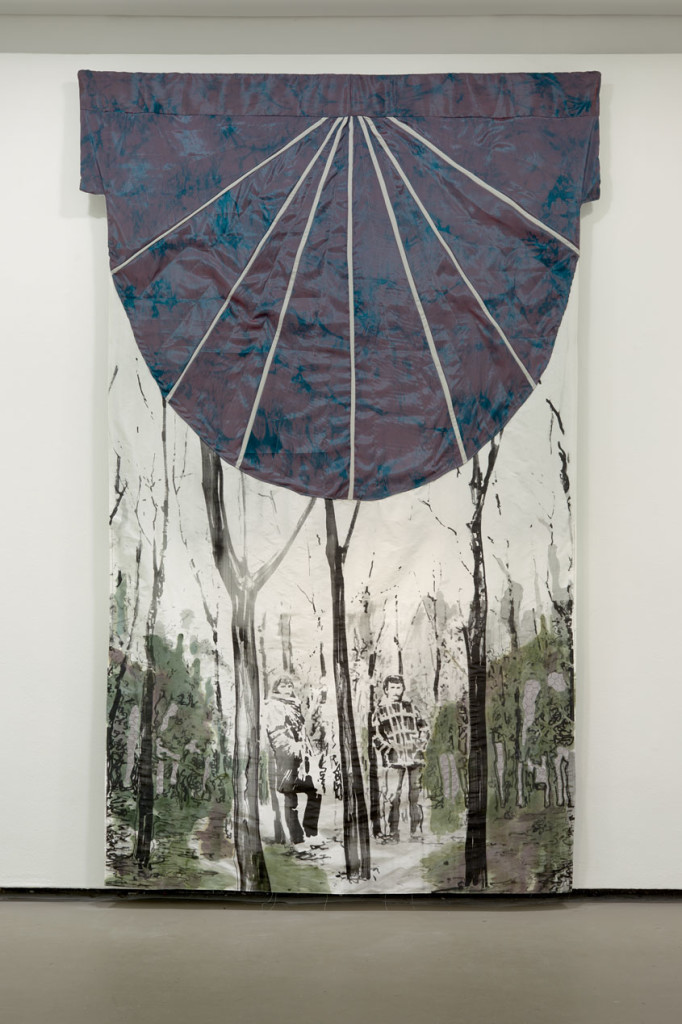