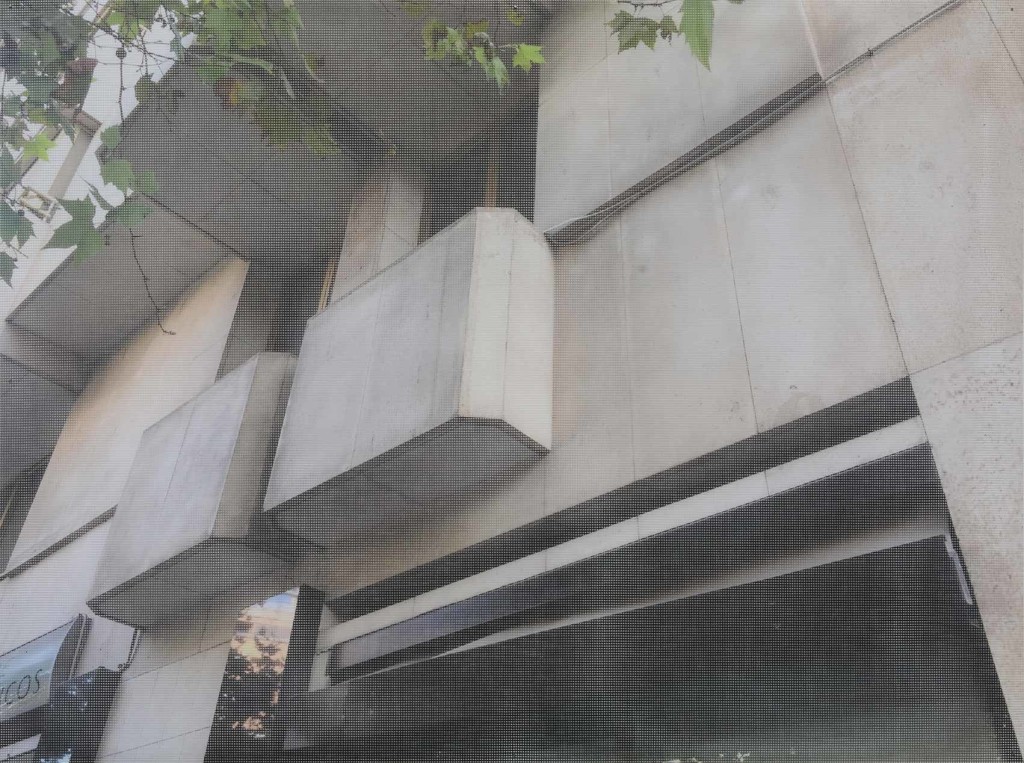 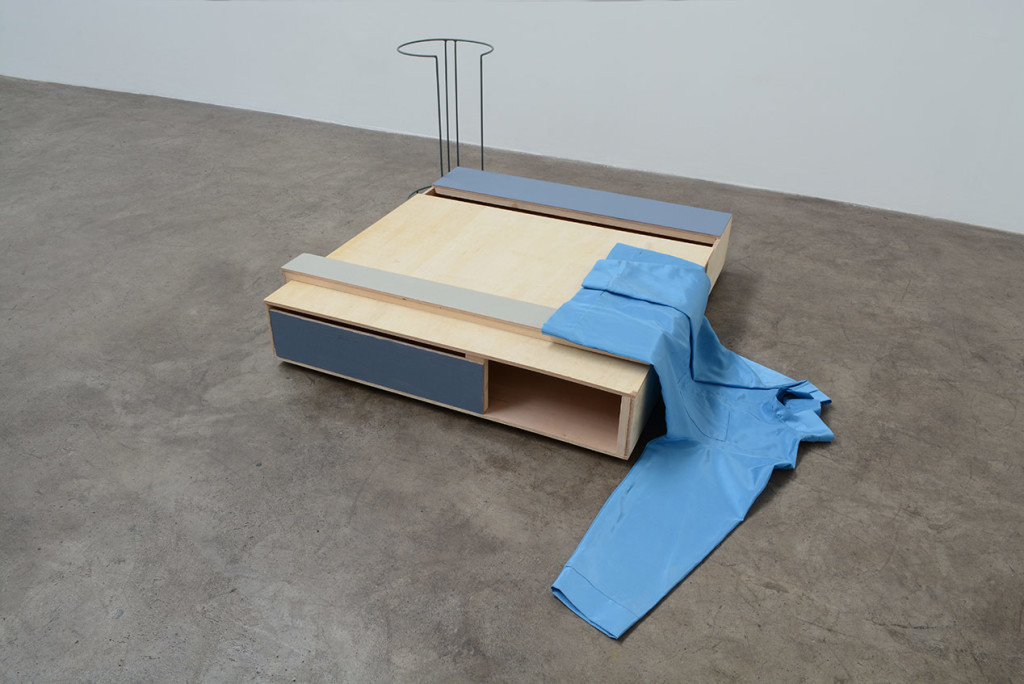 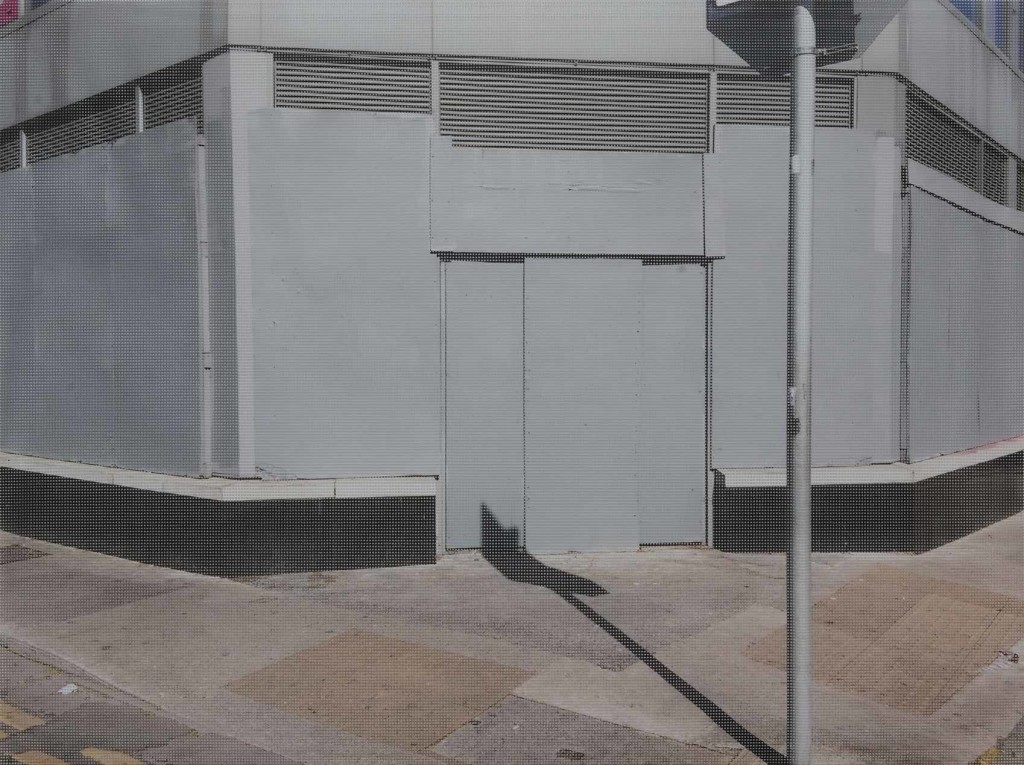 To loosely paraphrase Áine McBride’s careful description of her young sculptural practice, it abstracts the quotidian process of the post-minimal everyday… “They [installations, sculptures] are an amalgamation of surfaces and often do not conform to one knowable form/shape (post-minimalist). A work shifts as it is circumnavigated.”1 What (in)exactly is that? It’s not the hard-reasoned minimalism, the rigorously-defined purpose of Donald Judd’s artfully artless furniture, for example, where the purported task of sitting is uncomfortably facilitated (hard edges and rectilinear, right angle planes…) or Carl Andre’s expandable, contractible, square steel-plate floors, whereupon walking, is clankingly obliged: But in the case of McBride, it is a minimalism that is explicitly ambiguous, dialectically driven towards nothing very much in particular. Or at least; the-spaces-in-between-nothing-very-much-in-particular.

Looking inspirationally at things we all know, McBride points us towards Philip Rawson’s simultaneously meaningful and meaningless description of modernist architecture as “an assemblage of planes at right angles to each other, proportionally varied”2. A truth, but not an entire one, which appropriately stands as a commencement point from which we might begin to understand the construction of contiguous implications within McBride’s practice. Our shared and increasingly ‘post-human’3 daily experience of the world, draws us into unexpectedly disconcerting places; office receptions, bank lobbies, airport terminals, waiting rooms, more waiting rooms, which, although assumingly designed for a pleasant (non) experience, to guide or instruct us, more often eventuates as passive aggressive, alienating encounters. We can assume that the architects and designers of said spaces, (wherein they are designed, or more compellingly one feels to McBride; accrued or improvised), intended the furnishings, fittings and signage to benefit the ‘user’: perhaps to offer temporary comfort, or directional information – what designers of public spaces have optimistically, long described as ‘desire lines’. Despite this, the common outcome of these artificial environments locates us far, far away from their aspirations and intentions. I was recently sitting in a dentist’s waiting room for so long, that I became absolutely fixated on the most useless, multiply-repaired, shelving system I’ve ever seen, oddly conflated with a water cooler and coffee maker/magazine rack… Applying Stafford Beer’s4 POSIWID theory, the purpose of a system is what it does, the calculated feelings of relaxation, efficiency and communality are often replaced with isolation, anxiety and displacement. Despair even.

Áine McBride utilises the ‘aesthetic’ prompts and signifiers, politely swiped, from sterile habitats, to construct her complex sculptural language. Forms to which we have become anesthetically desensitized in the ‘real world’ – whatever that is – are appropriated to reflect a new understanding of the values of everyday existence. More waiting rooms. Circumventing Beer’s assertion about the purpose of objects and systems, McBride’s works indicatively hold a resemblance to furniture: chairs, tables, shelving or common architectural features, but unlike Judd, say, without obvious functionality. Her sculptures resolve the concept of prosaic ‘practicality’ by the refusal to sensationalize her subjects as household furniture or appliances; metaphorically transcending their designated purpose and intended limitations, and taking reassurance in objects and materials existing for their own inherent value, rather than a perceived use. Incorporating elements of flat-pack and modular furniture that for one-reason-or-another, have also become essential to our mobile lifestyles, her constructions and temporary or site-specific interventions, further reflect the constantly changing urban landscape of our cities, megalopolises and the way we navigate their infrastructures.

“It thus cannot avoid reproducing the dissemination which fragments every system. But by trying to determine the morphology of use of expressions, that is, to examine their domains of use and describe the forms, it can recognize different modes of everyday functioning by pragmatic rules themselves dependent on forms of life (Lebensformen).”5

Áine McBride graduated from the National College of Art and Design, Dublin, in 2016 and work suite, made for mother’s tankstation, Dublin, is her first solo exhibition. Welcome! 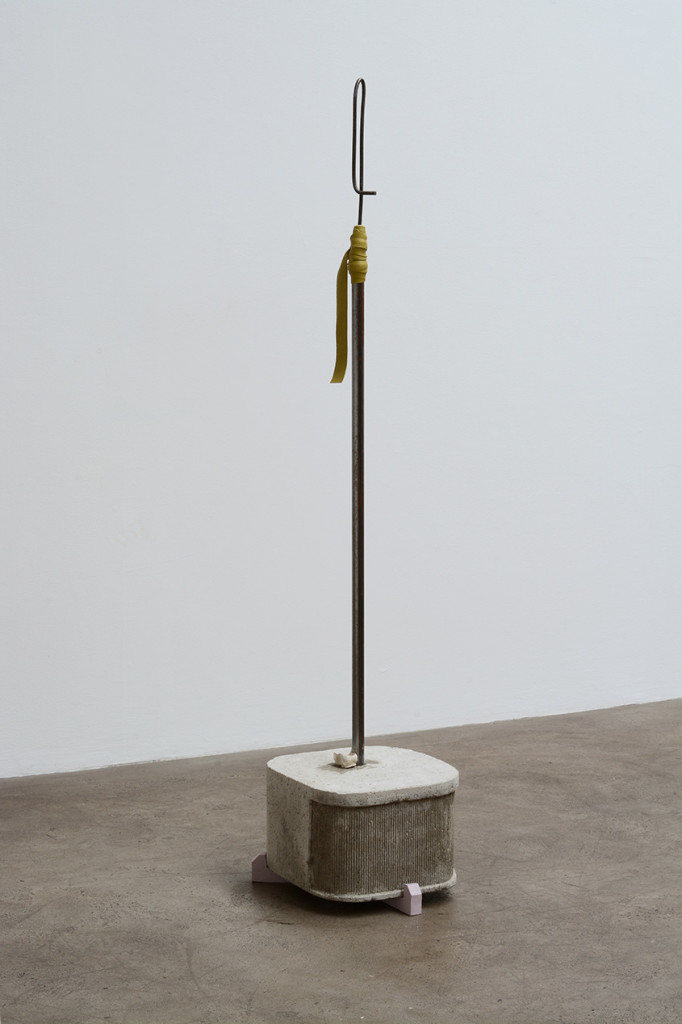 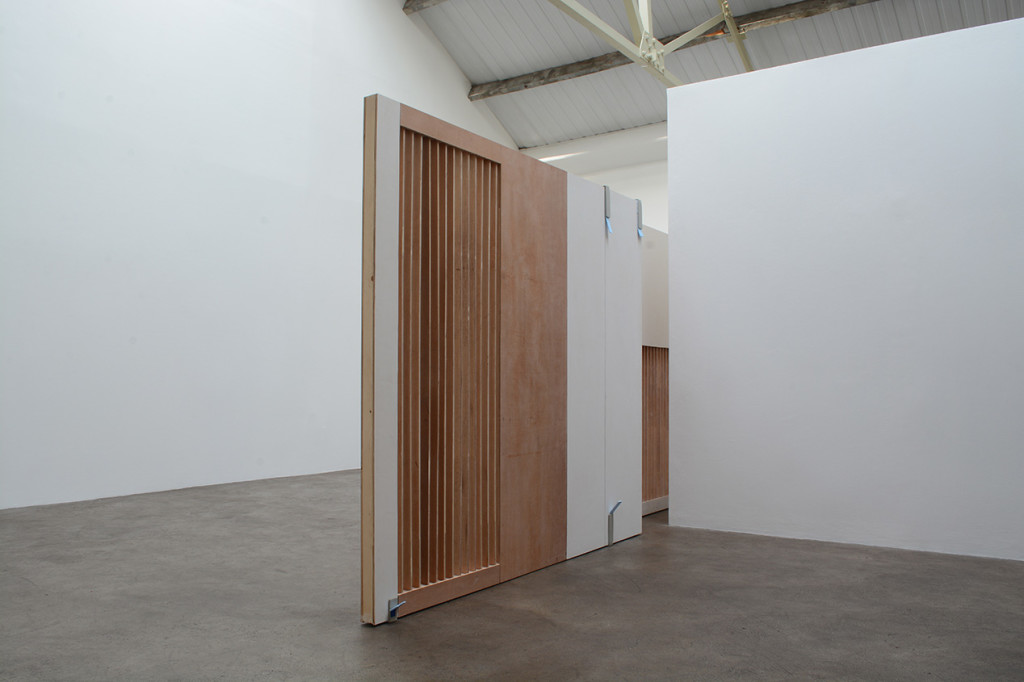 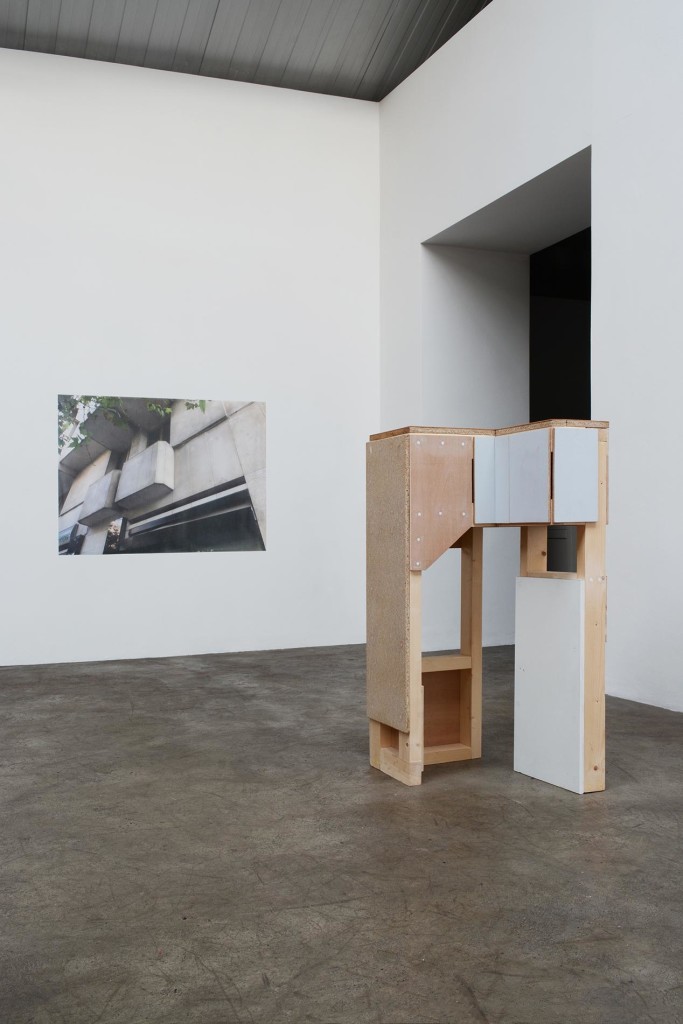 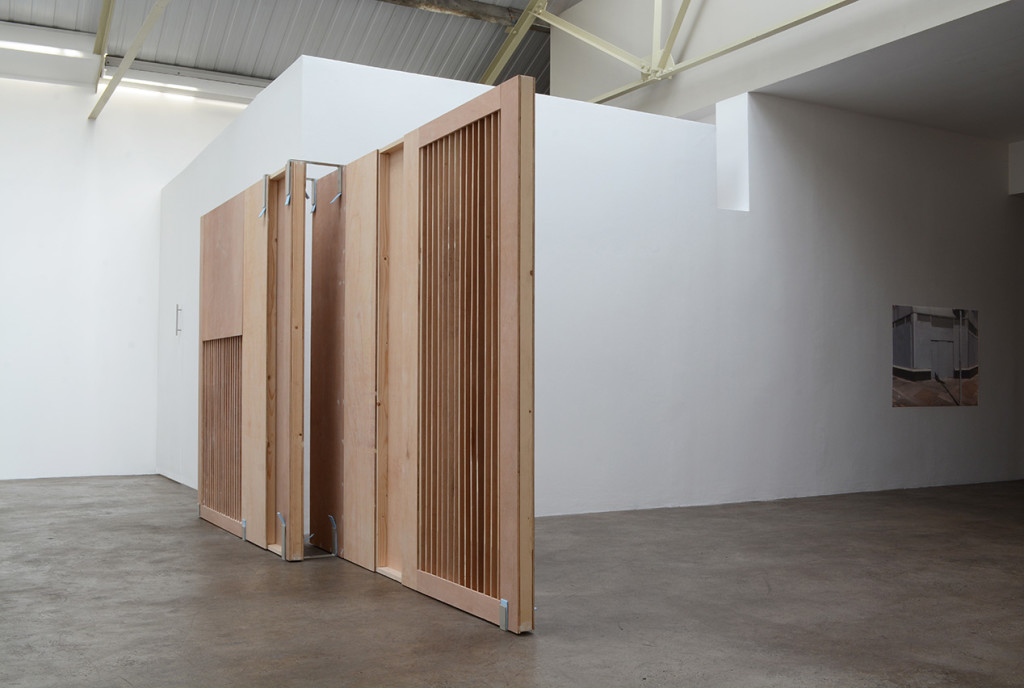 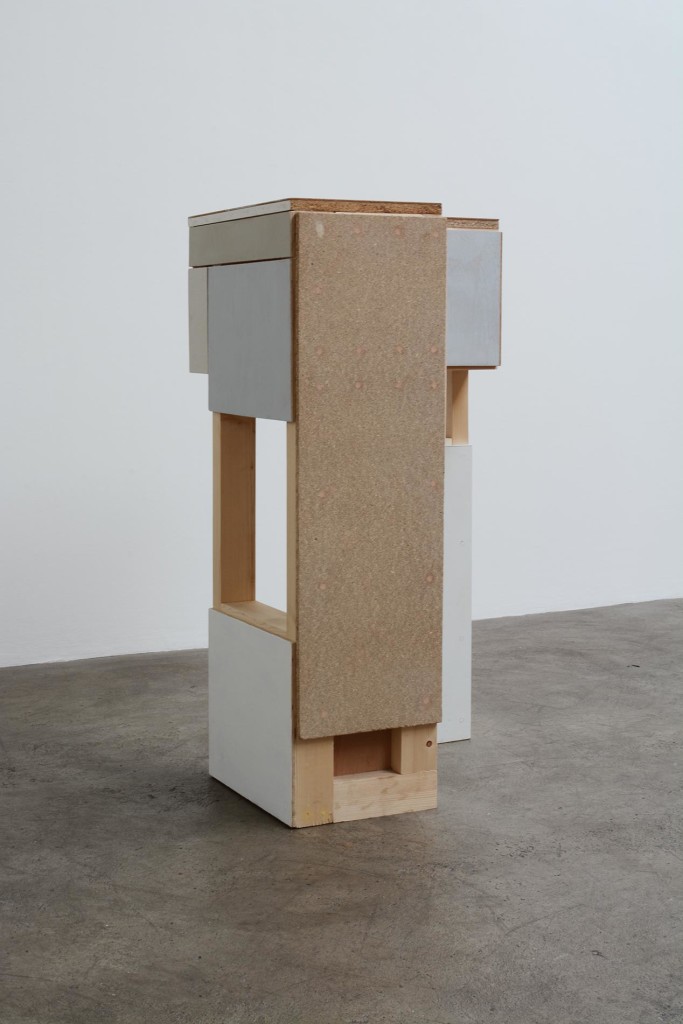 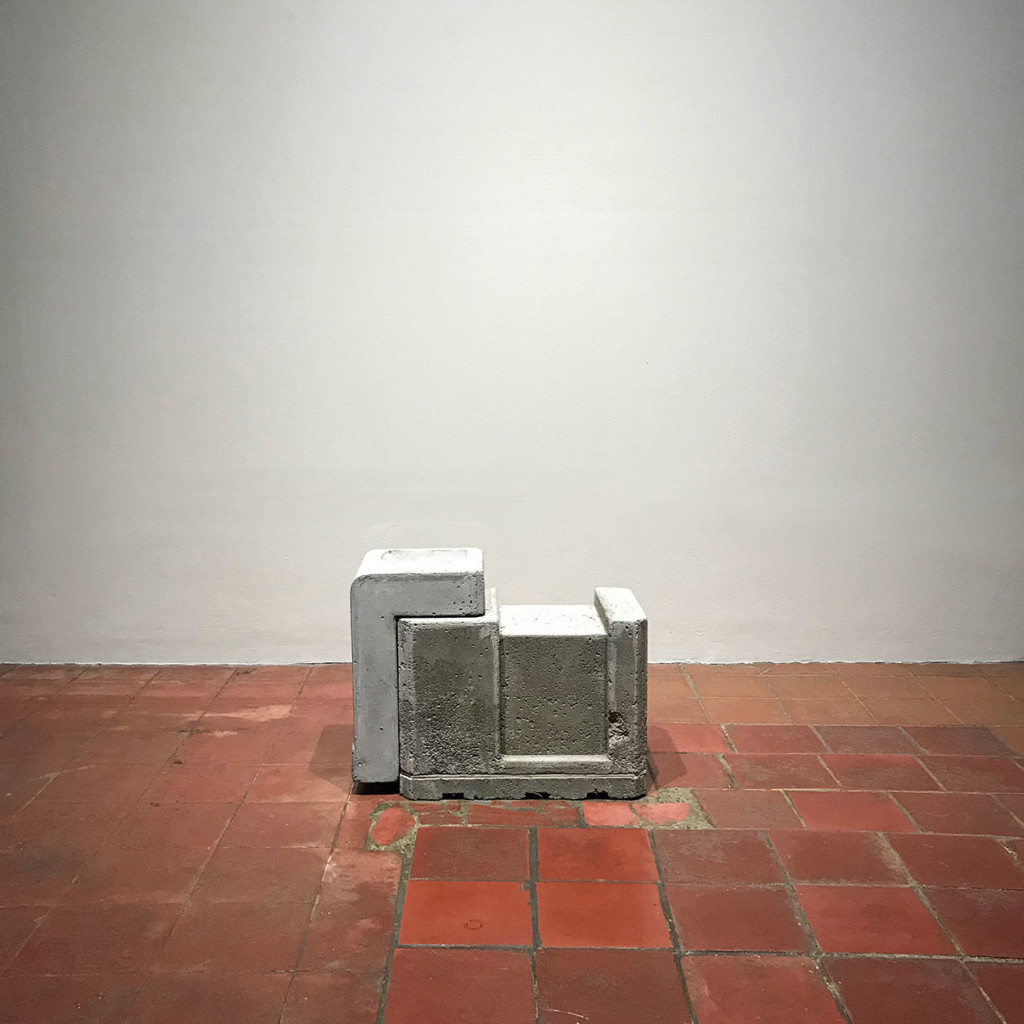 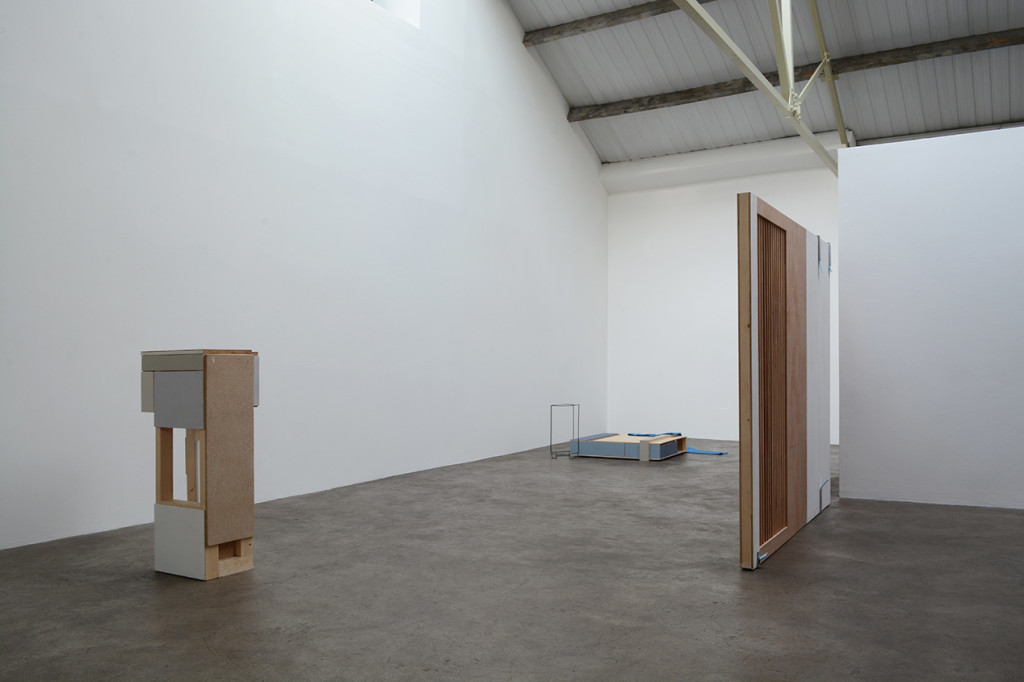 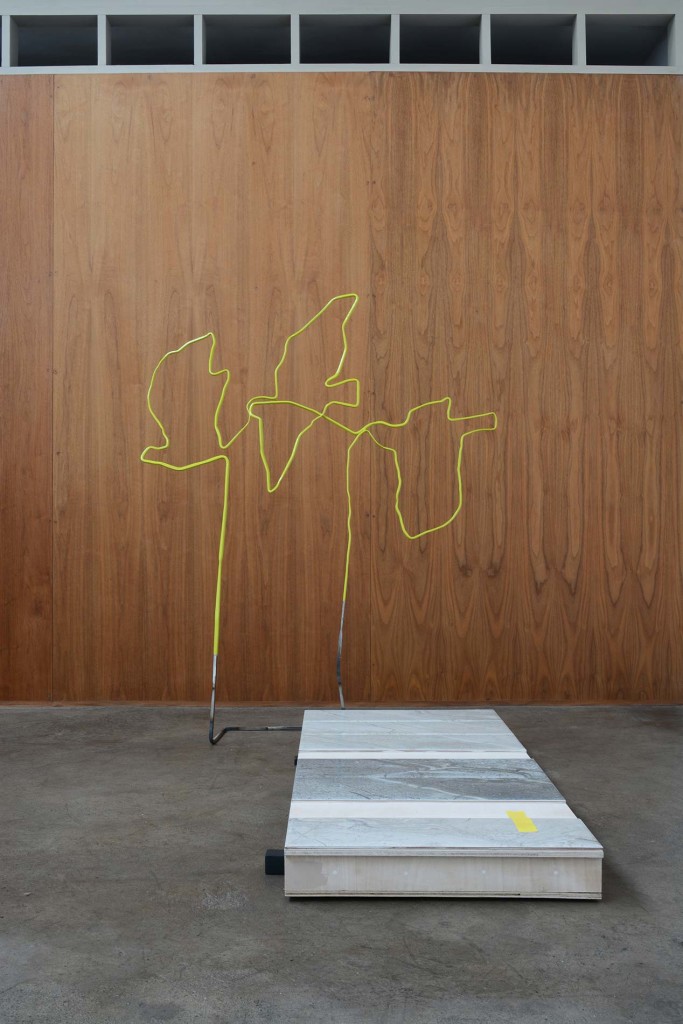 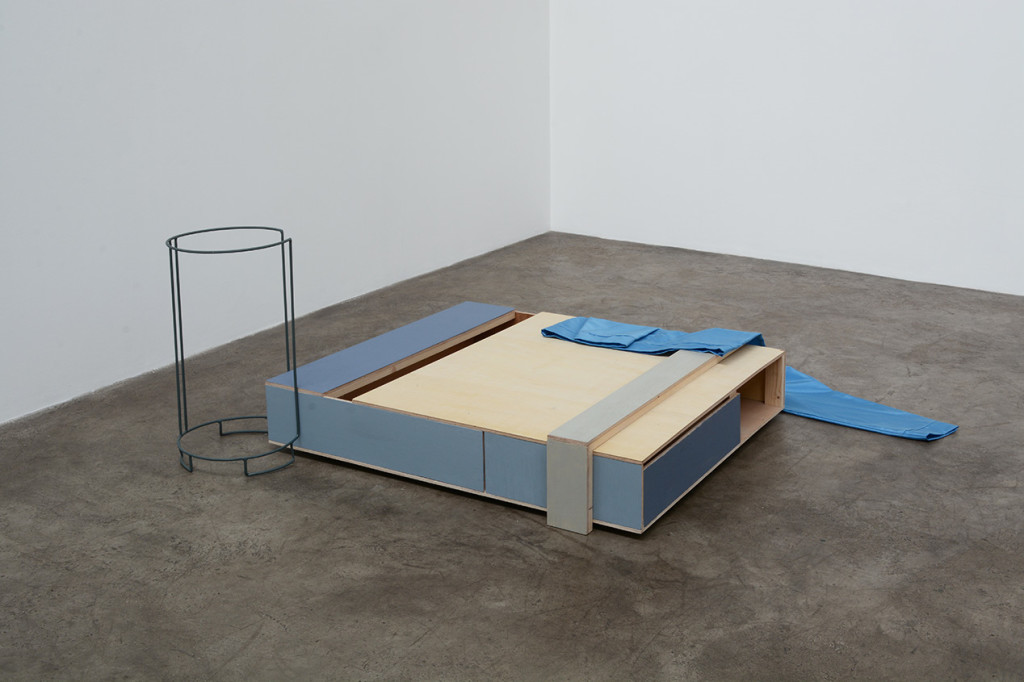 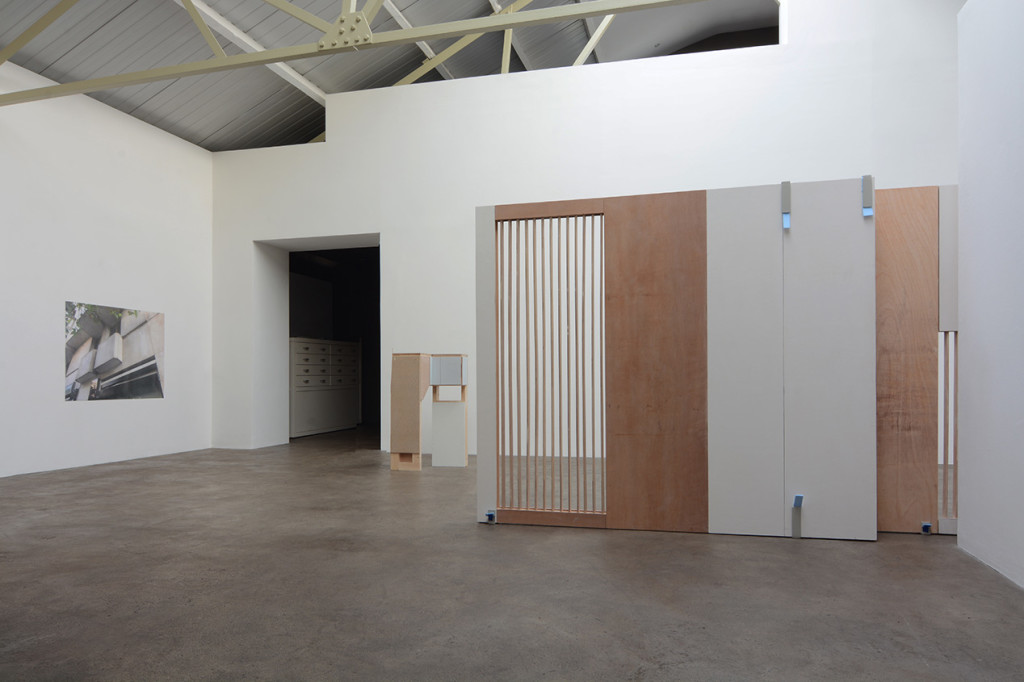 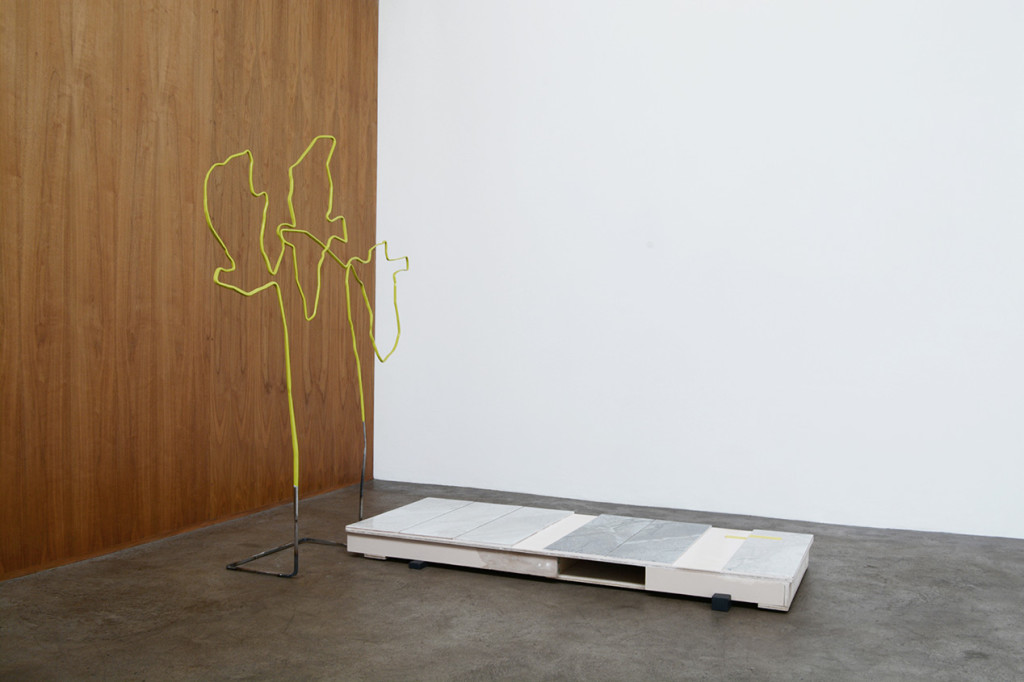